‘Color of the Spheres’ is a series of artworks by Annie Damianou that draw inspiration from the three primary colors (red, yellow and blue) and from Musica universalis, Pythagoras’ philosophical concept. The artist applied each color in separate paintings, including white and black, which resulted to the creation of 5 artworks. There are 7 copies of each, a symbolism that stands for the 7 planets (Moon, Mercury, Venus, Sun, Mars, Jupiter and Saturn) to which – as it is believed – Pythagoras referred to in Musica universalis.

Using the technique of mirroring and by digitally processing the collages, the artist tries to reflect the way she perceives the mathematical (musical) harmony of the universe as described by Pythagoras. This music is thought to be imperceivable by the human ear; an alternative explanation is that, through their evolution, humans have got used to it, similar to the way in which one gets used to e.g. listening to the sound of machinery caused by ongoing building works. These sound waves / music can also affect our mood and perception. Hence, combined with the primary colors and their associated concepts / symbolism – i.e. the way in which each primary color is reflected on human perception – the overall result is, perhaps, a combined conscious and subconscious reflection of the world surrounding us. 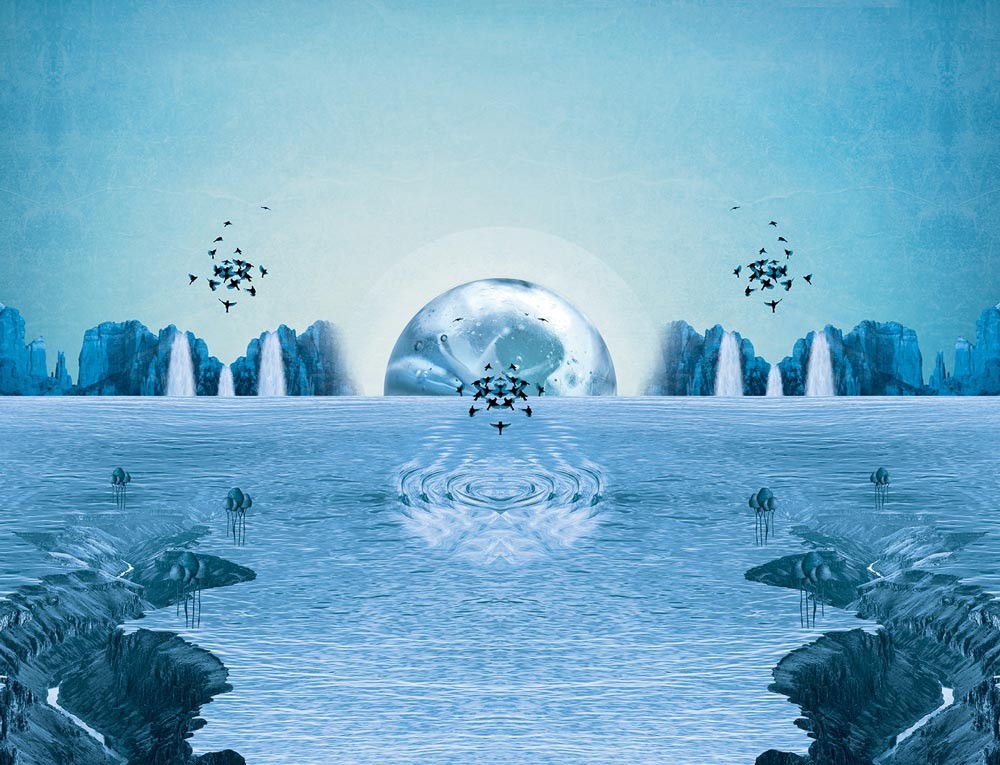 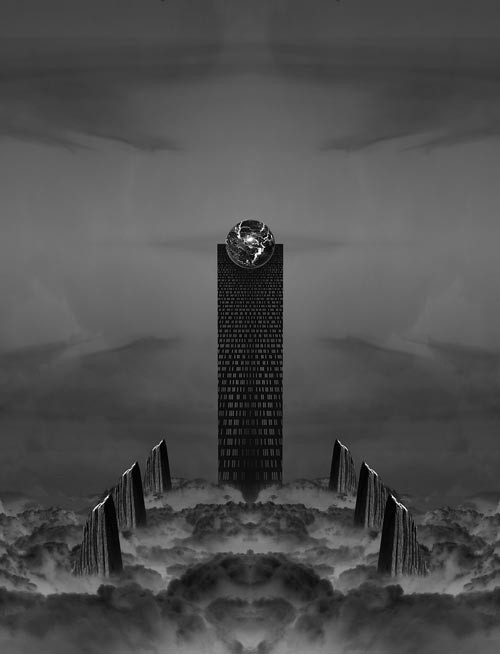 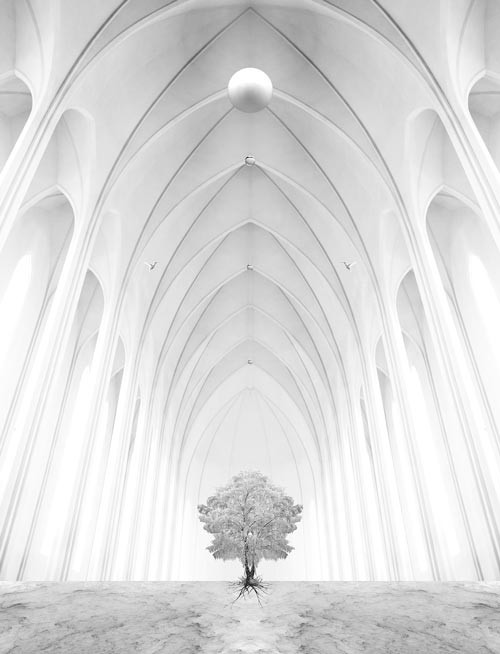 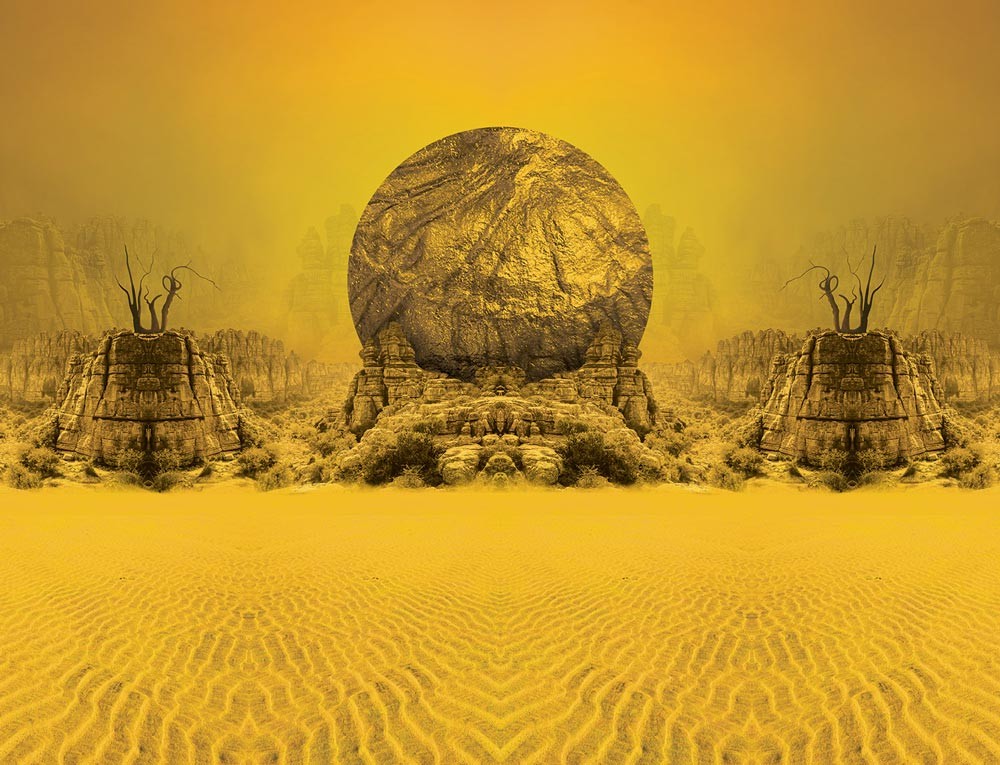 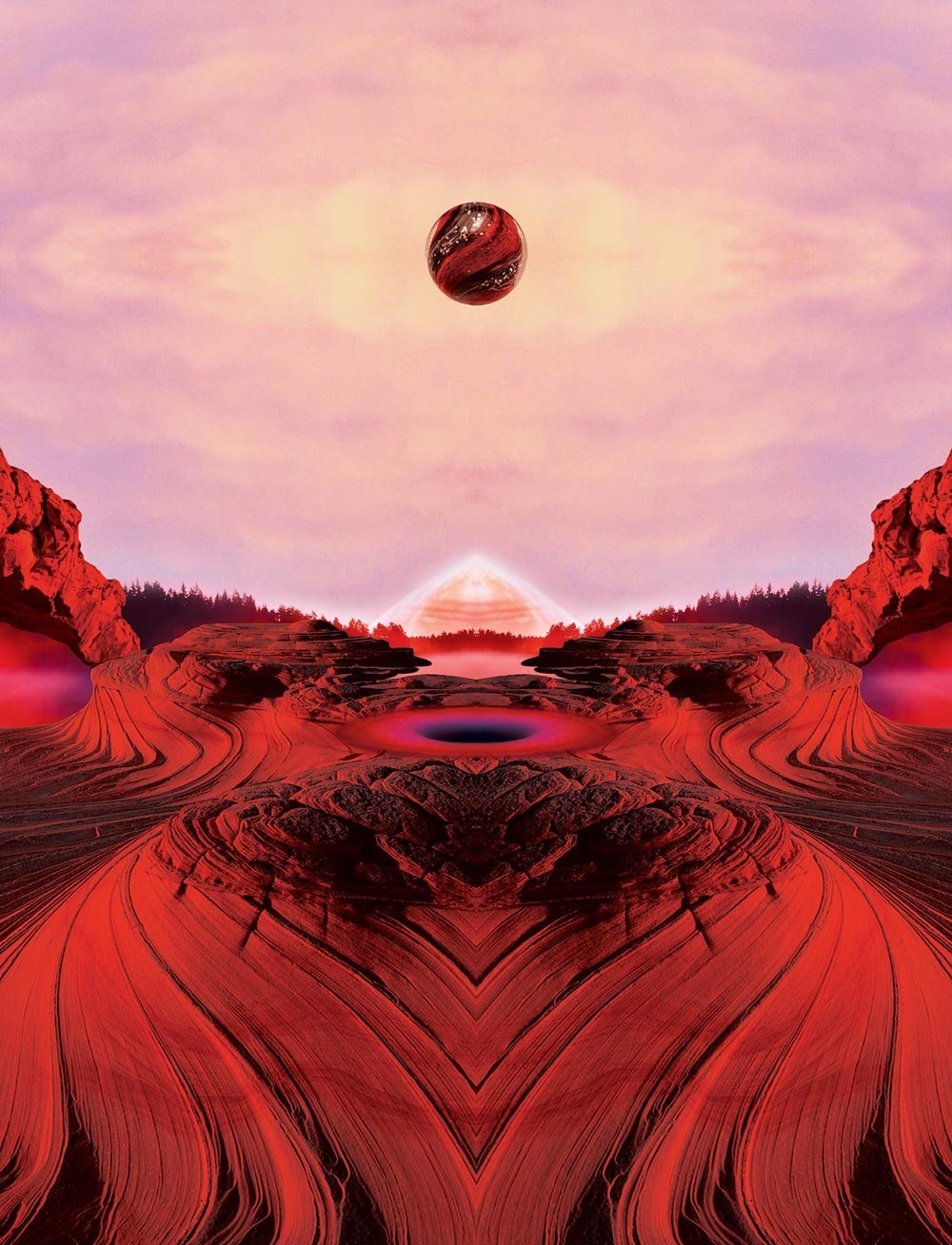 'Stellar Evolution' AW 20/21 by Ioanna Kourbela January 8, 2021 Stellar evolution is the process by which a star changes over the course of time.With a look towards the future and strongly influenced by art, the designer Ioanna Kourbela creates…