What makes Tassos Missouras’ paintings interesting is the disturbance they cause, combining the oneiric, the chimerical, the symbolic, volumes, dimensions and planes, challenging the viewer’s gaze and suggesting that his work is neither a depiction of reality nor a dreamlike vision, but a visual and mental mechanism generating images to upset rather than captivate and fascinate us.

In the words of art critic Philippe Dagen:

“ […] Missouras belongs to what should be described as painting “in the manner of the cinema” or “in the manner of television”. Throughout the 20th century, art critics and theoreticians kept announcing the death of painting which the mechanical image had rendered obsolete. Whole books were written about this. From where we stand today, this argument looks short-sighted and naive. Not only because there are still so many painters about, but because their works –especially the best of them– prove to be critical tools of a rare effectiveness.

Indifferent to financial gain, rid of any commercial consideration and without yearning for mass approbation, these works resolutely oppose with their singularity the mainstream economy and the current order of things. They represent what is left of the visual freedom –and hence the freedom of thought– in a society which is increasingly uniform and shaped by the “market” and the consumption of products designed to be liked and forgotten. Which is why painters like Missouras are now more indispensable than ever.” 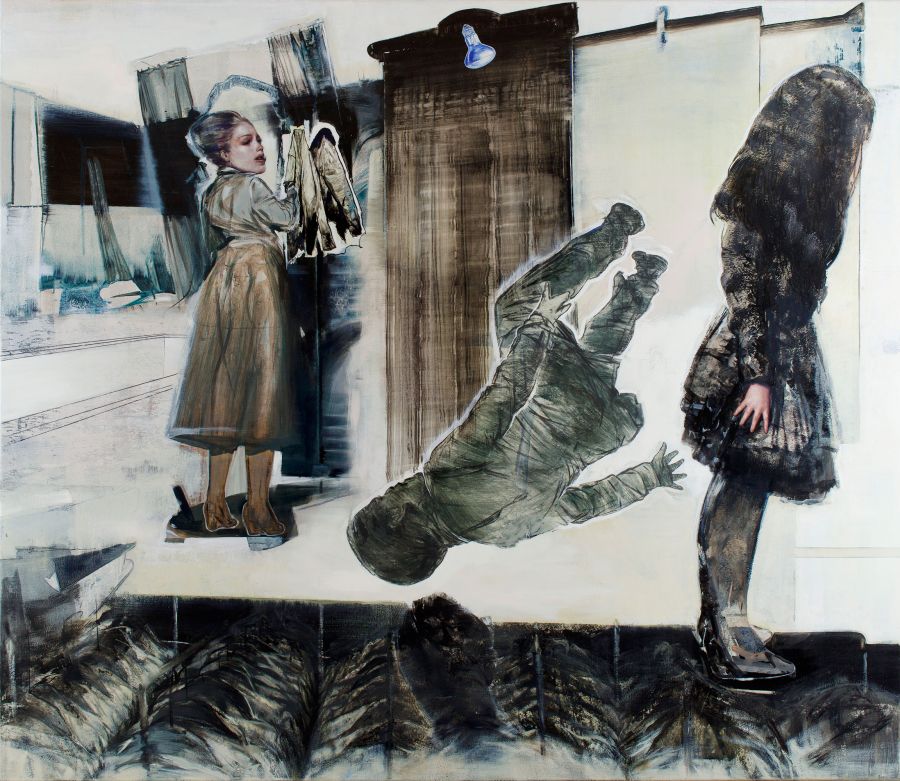 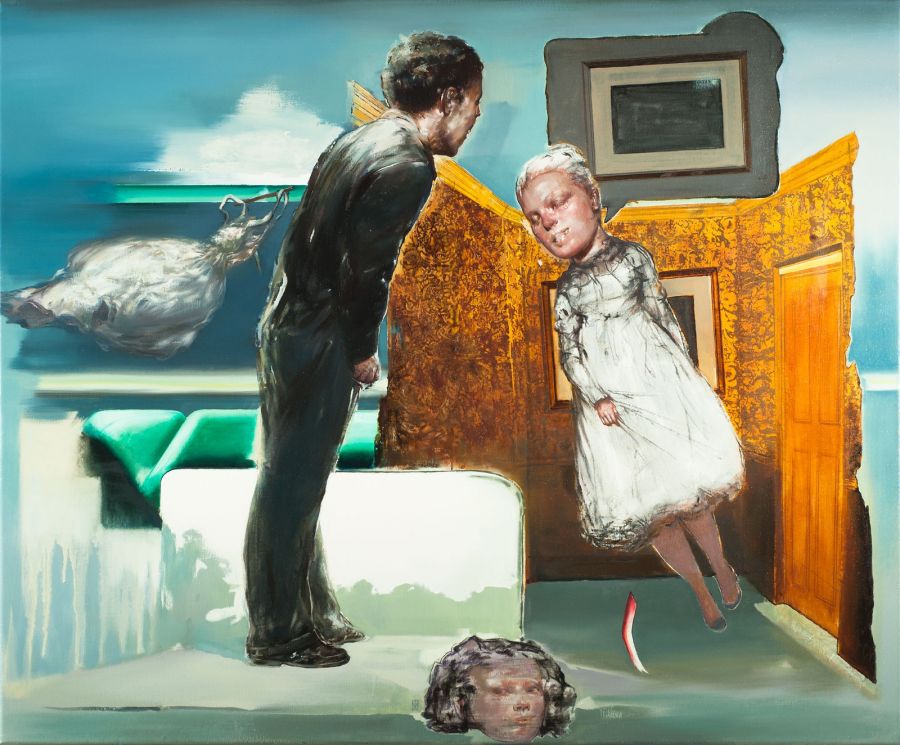 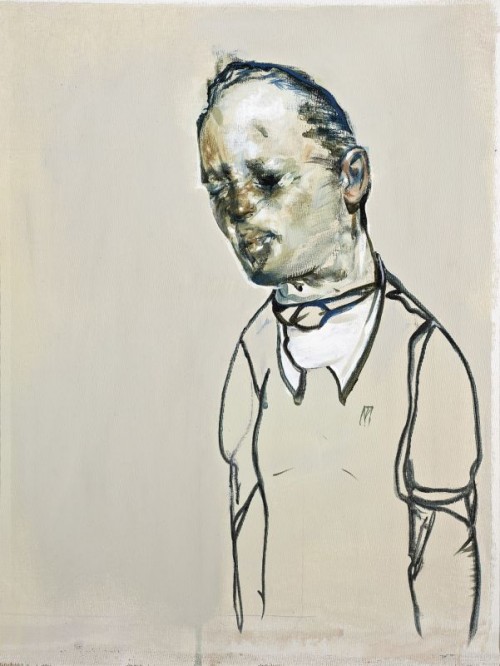 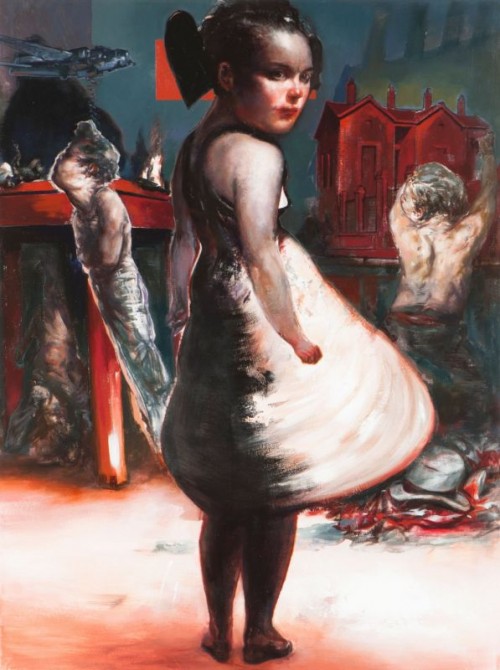 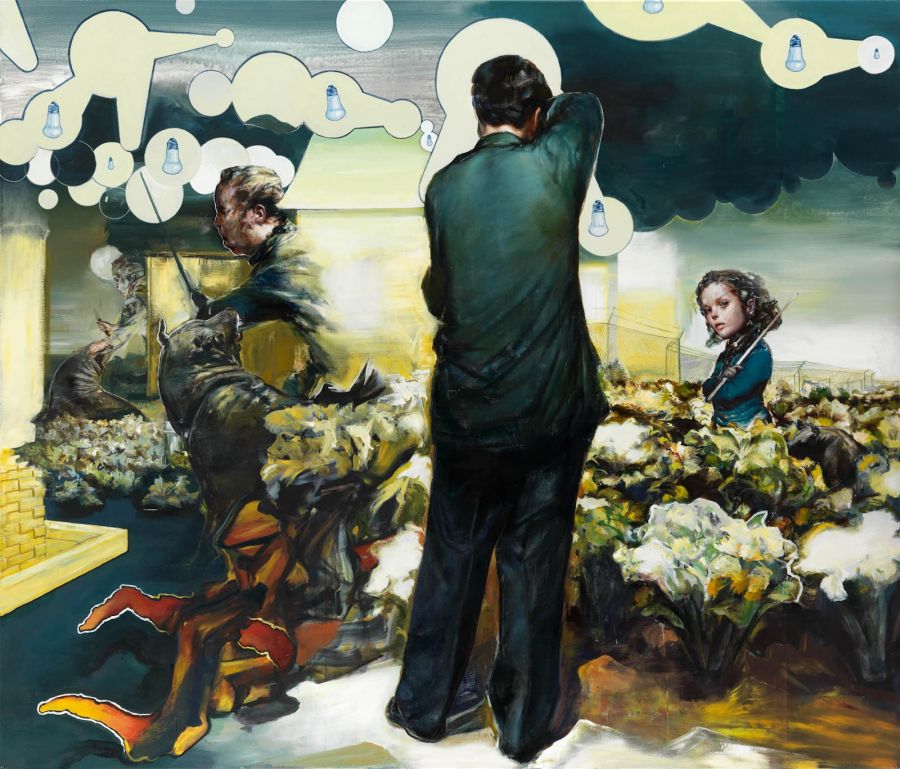 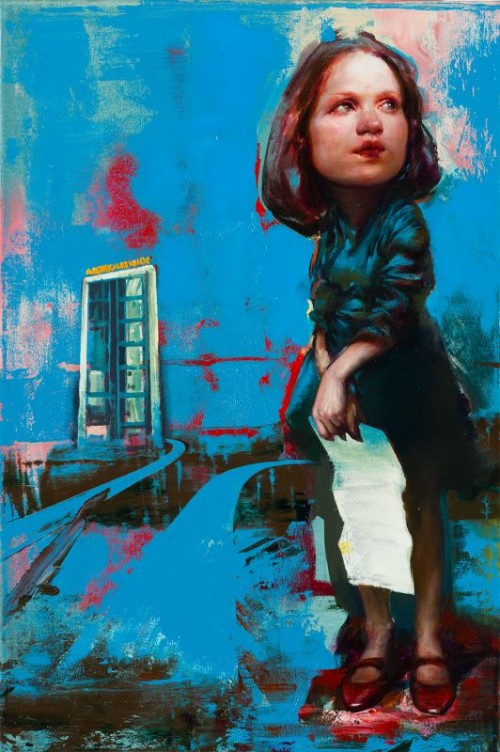 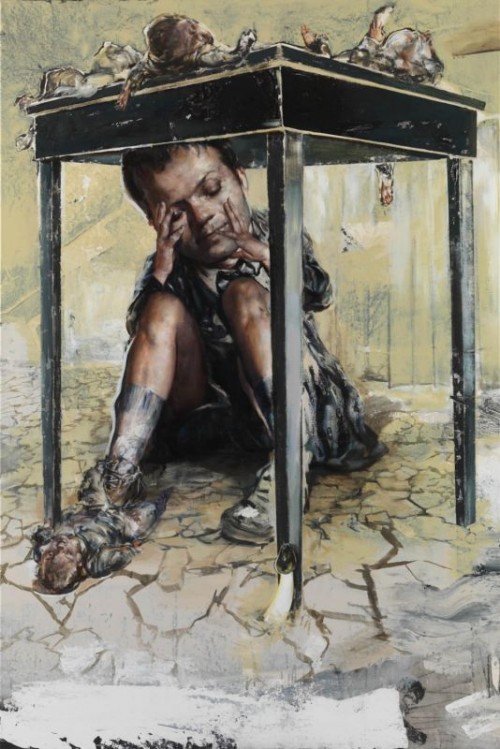 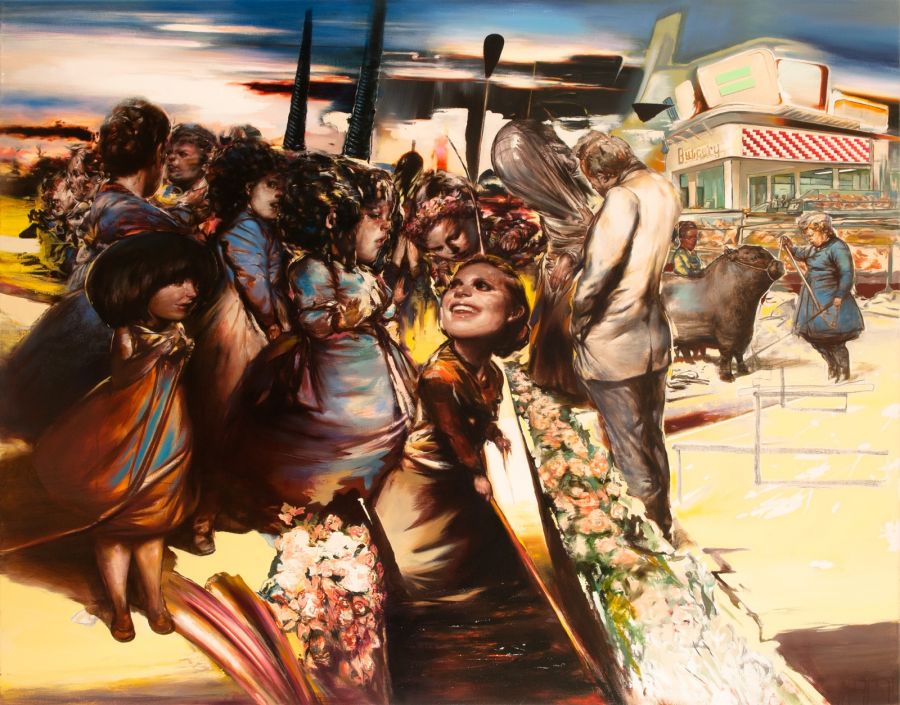 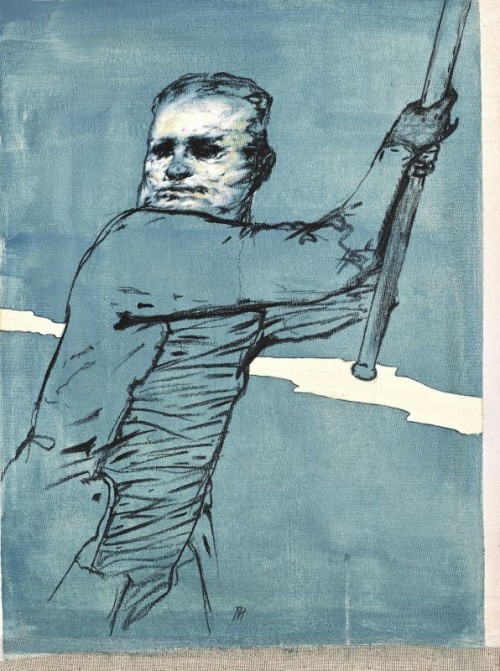 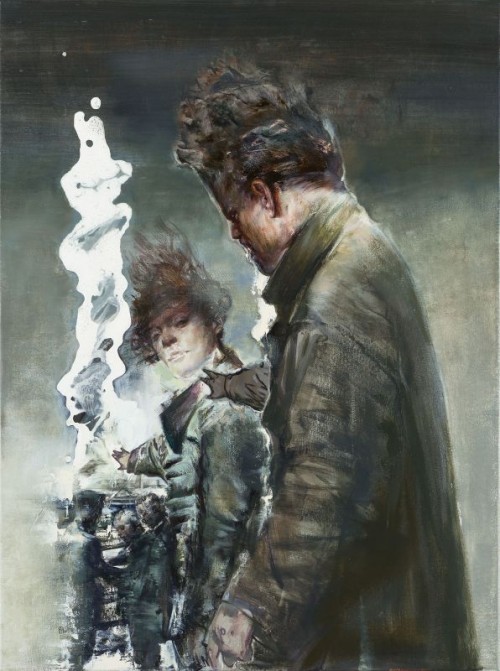 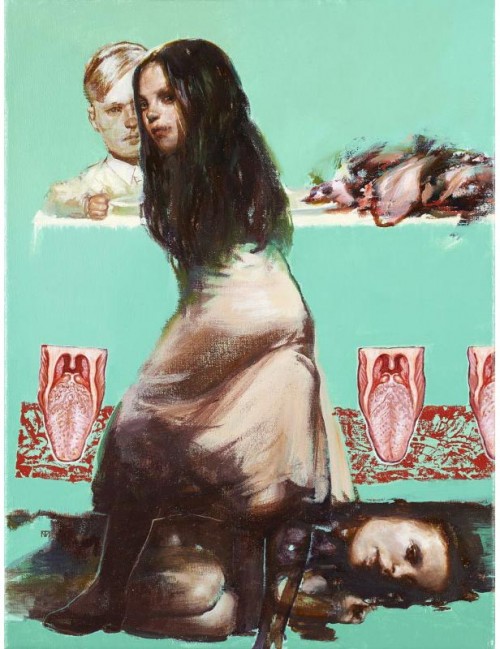 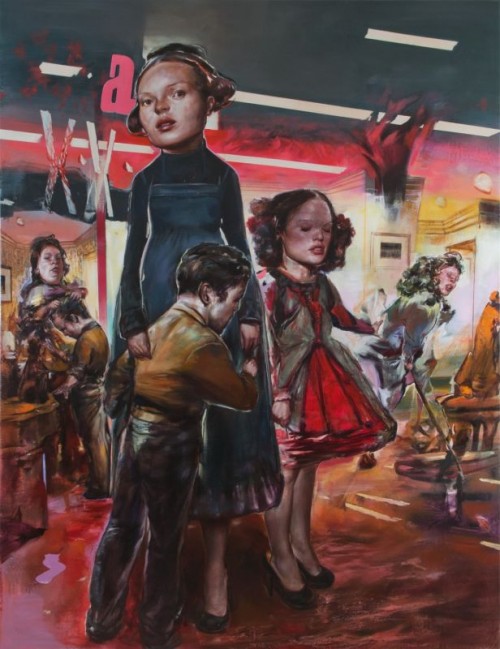 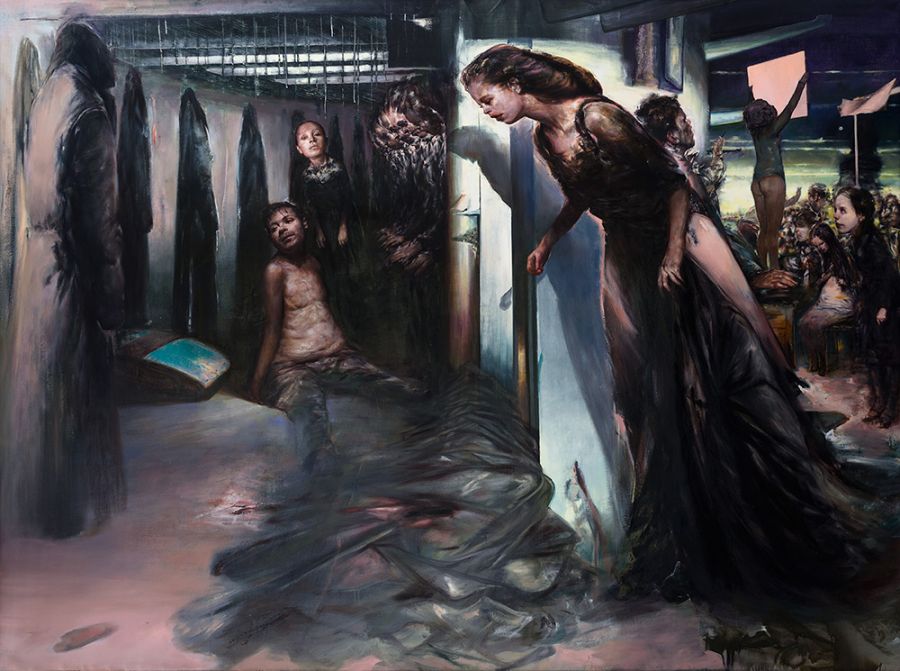 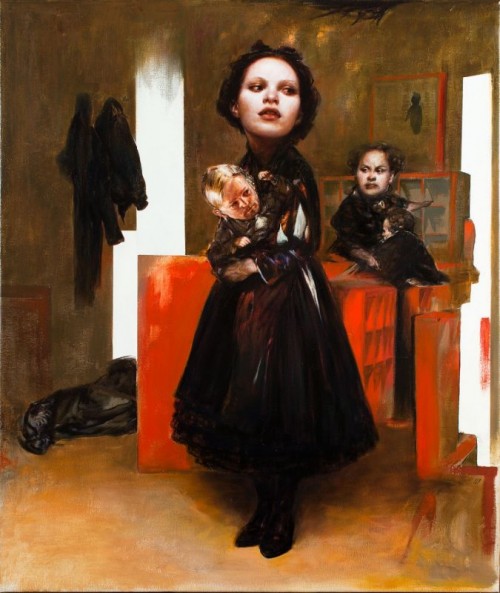 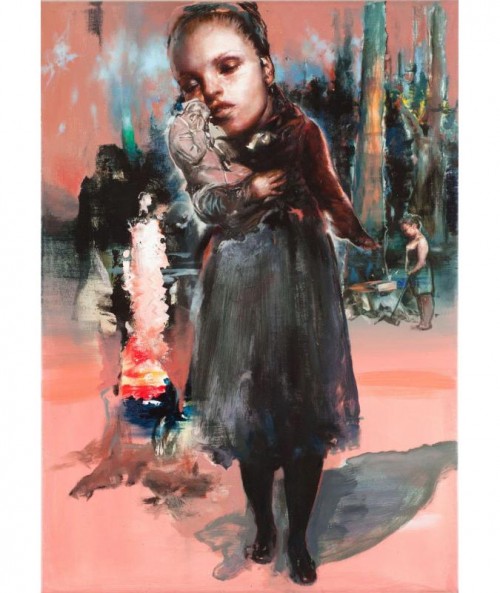 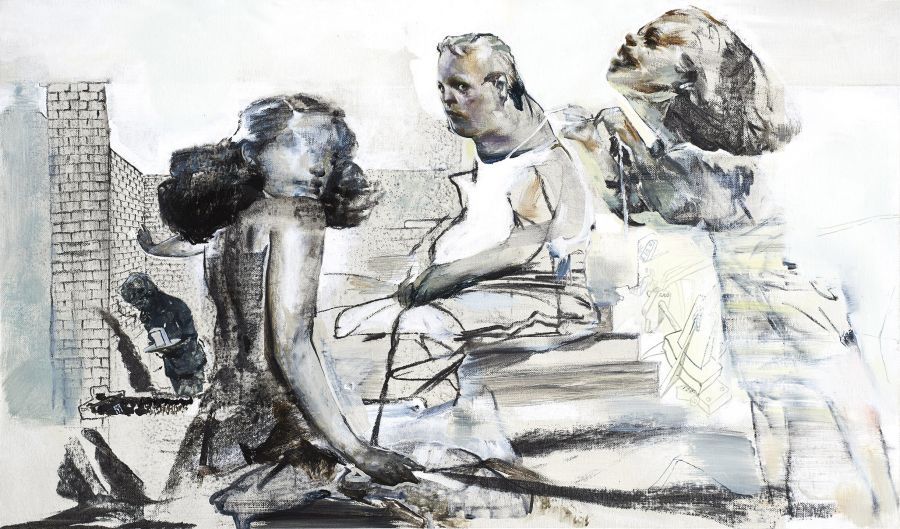 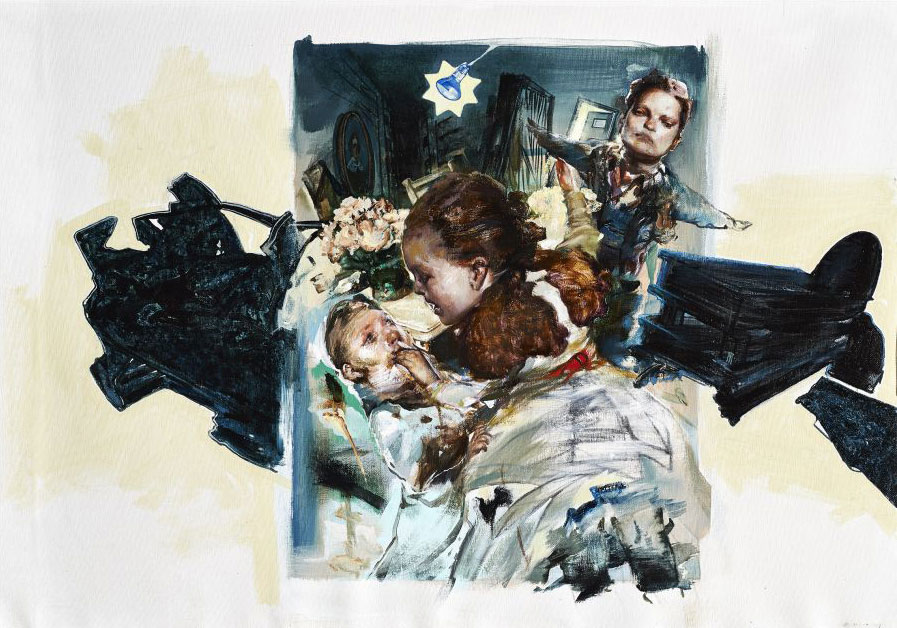