Giorgio Pol. Ioannidis’ art is a skilful combination of pictorial and abstract painting, which is characterized by an expressionistic emphasis and color intensity. It embraces the whole history of art, having as a result a peculiar eclecticism, with surrealistic, symbolic and allegoric elements. He places man in the epicentre and gives priority to the feeling, visions and imagination. He studies in depth the great chapters of the life and death, the soul and the outer world, the agony and hope.

His painting, primary influenced by the great artists of Renaissance and Rembrandt, collides directly with the abstraction that is dominant and is considered to be widely accepted in the field of modern art. He feels inclined to follow in his creations the quality demonstrated by the old masters. He leads a solitary way and paints constantly, contrary to his time, abandoning decidedly the protection offered by the establishment of art. His paintings are sealed with a unique artistic and dramatic hallmark, which bears the tradition of Renaissance.

The human figures in his art, which have an explicit allegorical purpose, are mostly presented nude; however, whenever they are dressed, then this is done in such a way that it recalls previous periods and different places. Digging in darkness, his extremely strong drawing supports his dramatic themes, bringing to light the fragments of life and the amputated human consciousness. 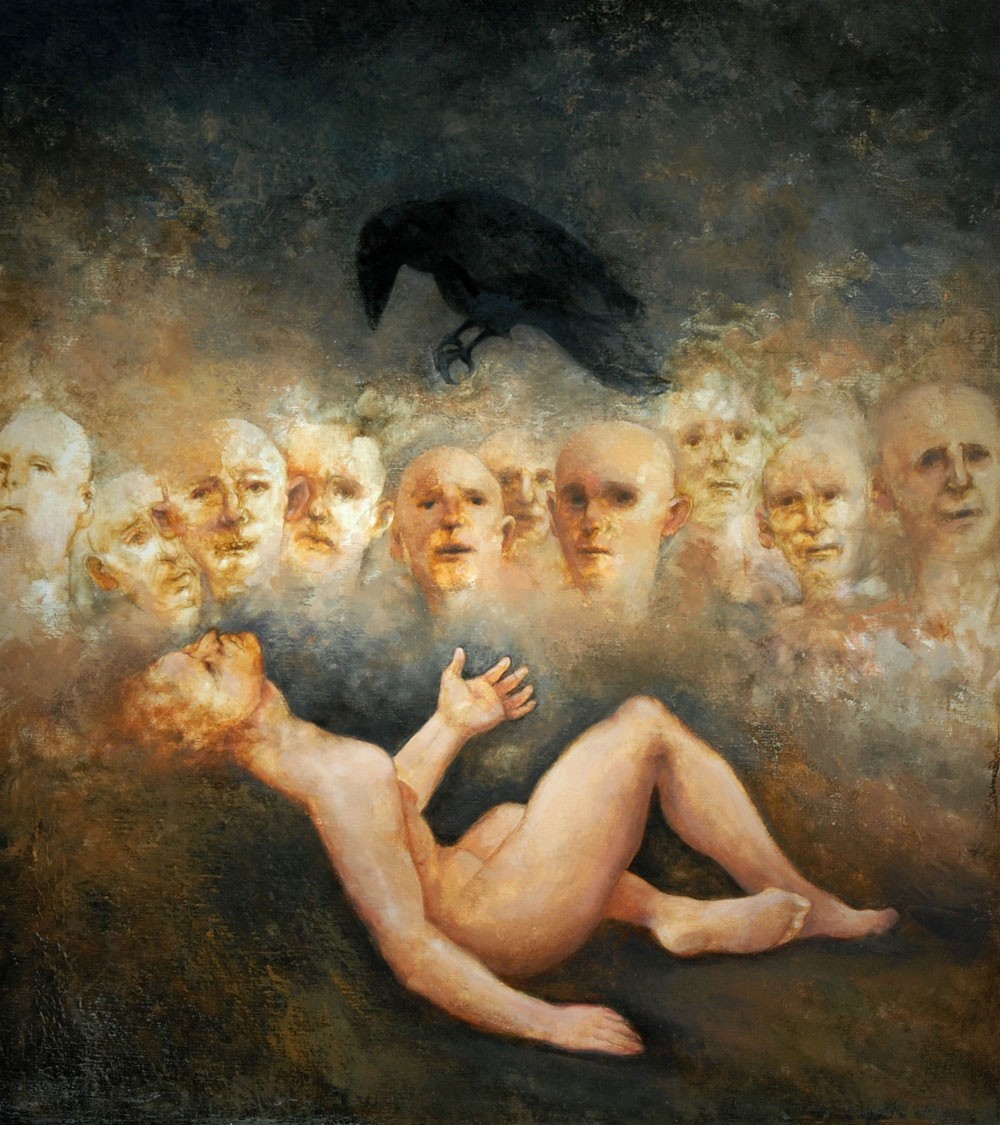 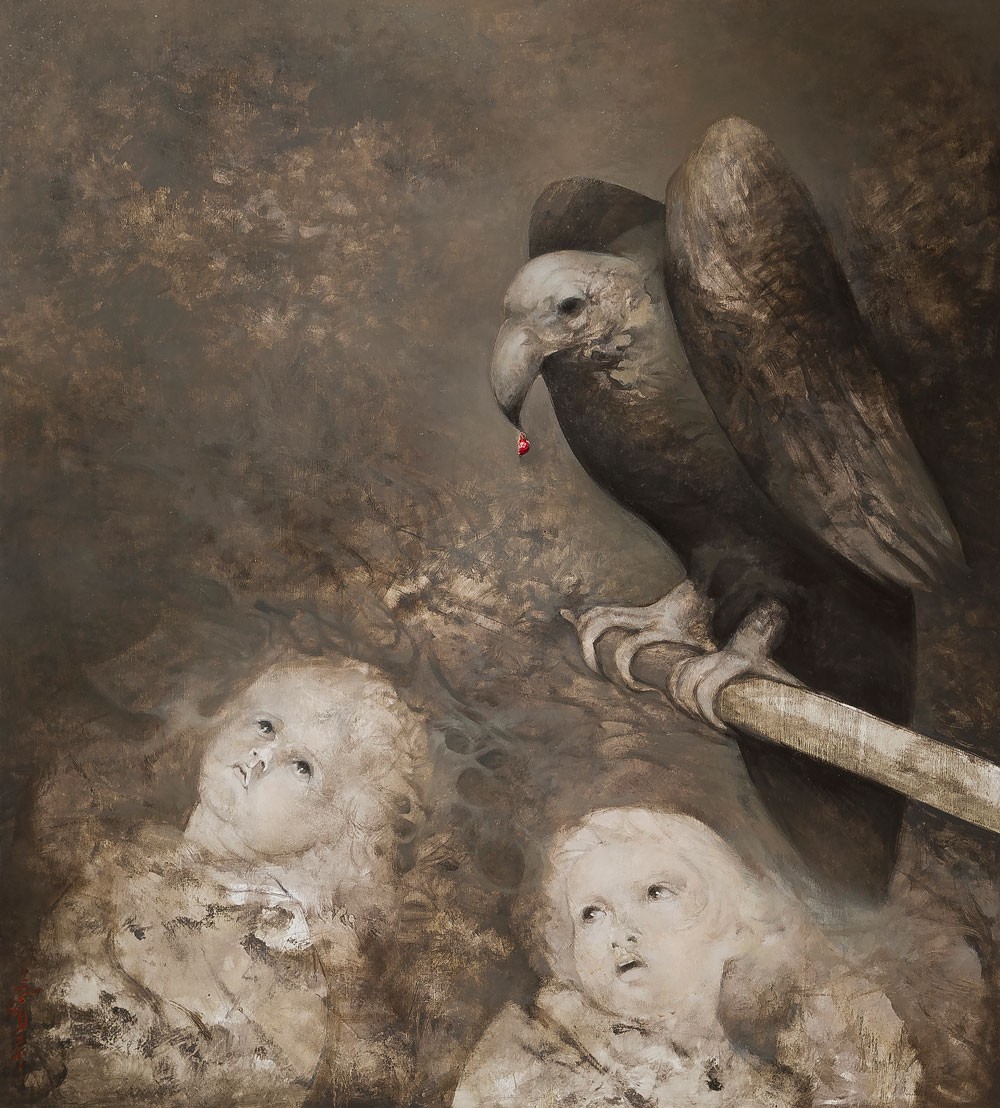 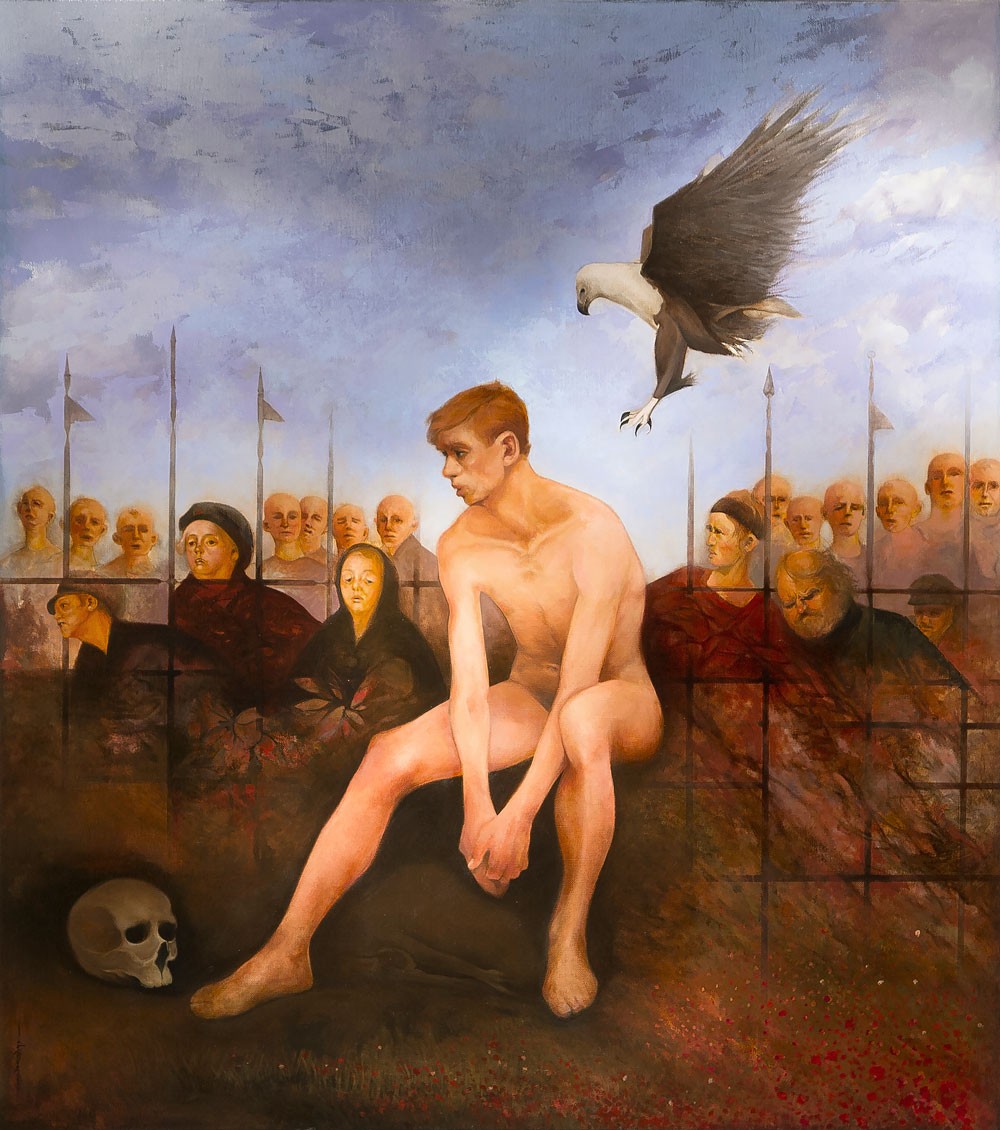 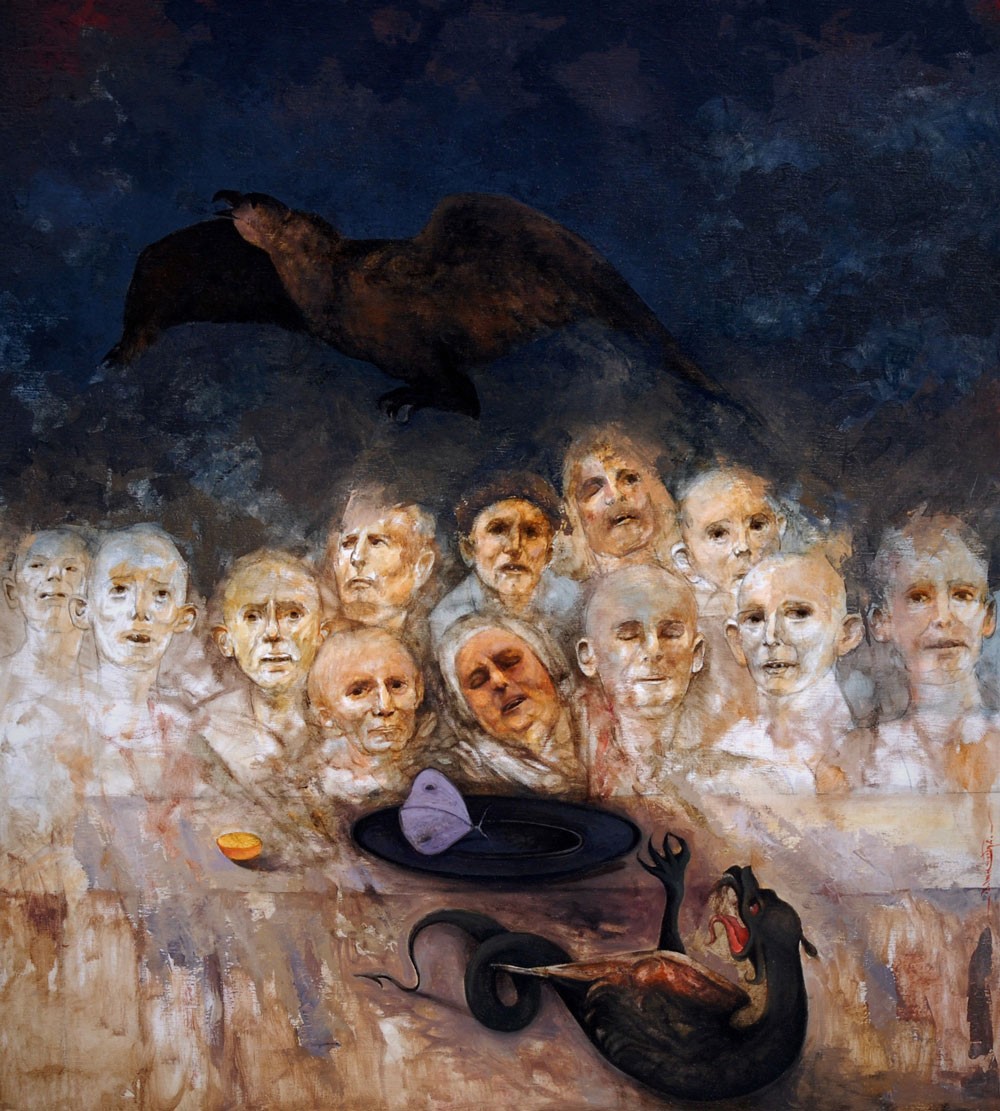 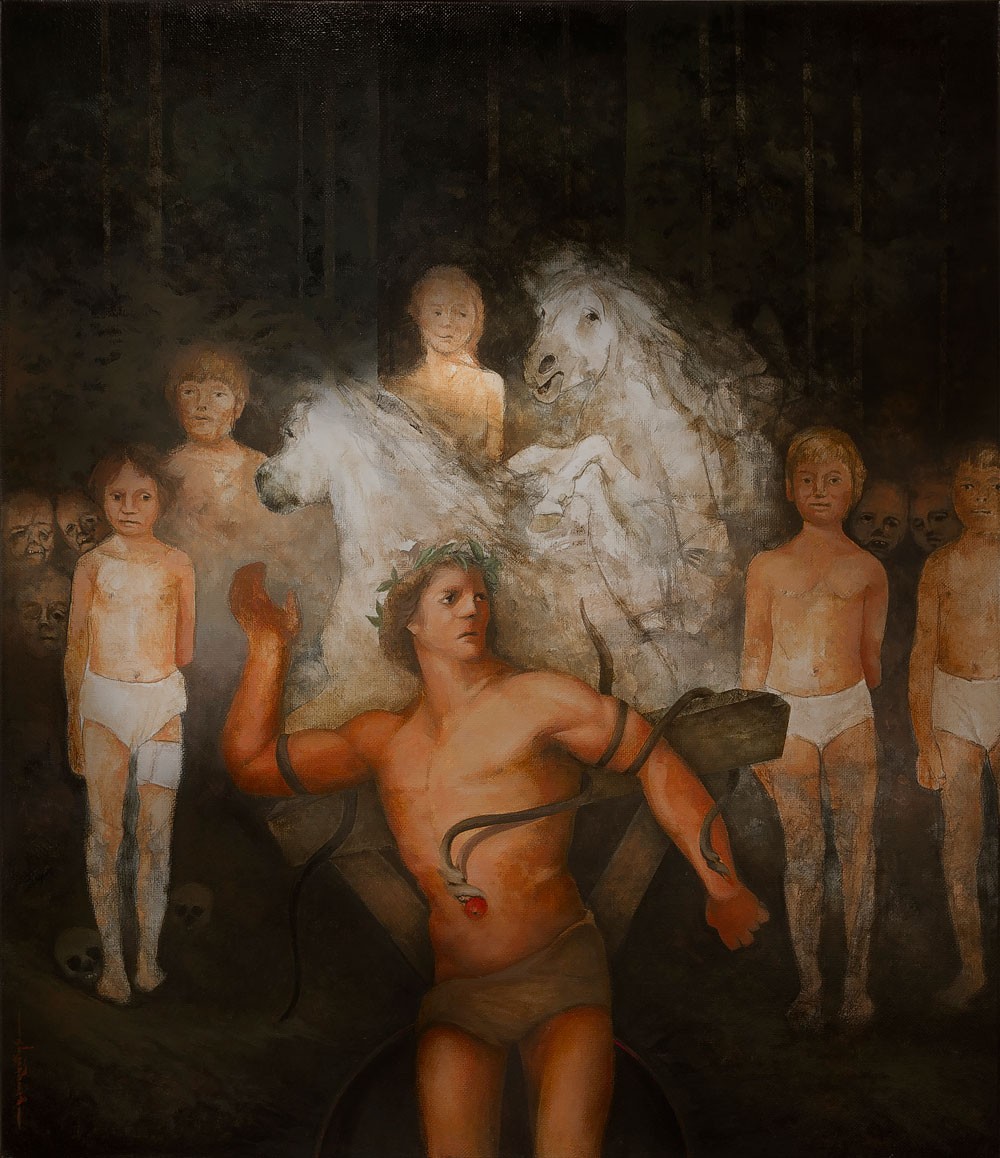 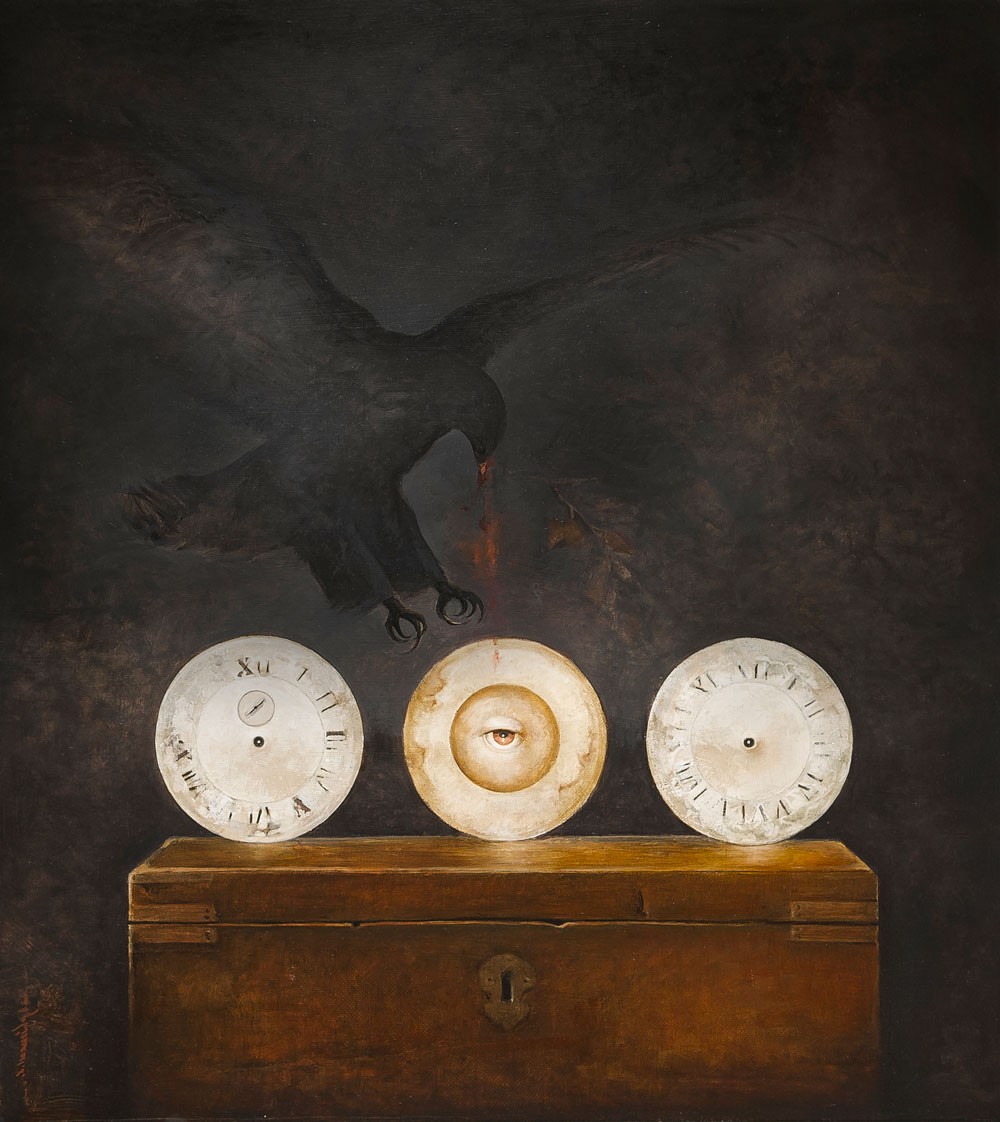 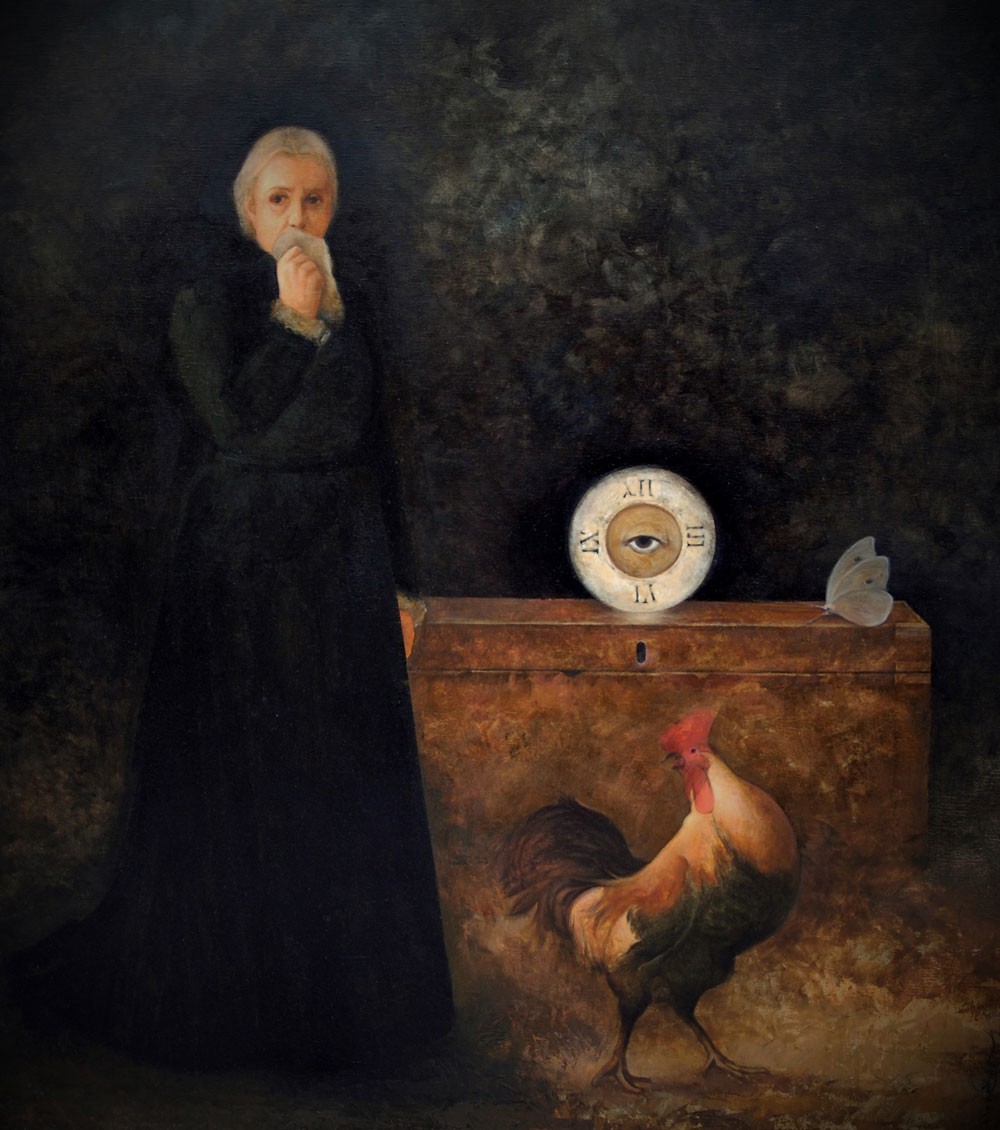