Megoulas Yassonas (a.k.a Cacao Rocks) was born in 1985 in Athens, Greece. He is the son of the sculptor George Megoulas. He started to engage with the art of graffiti at the age of 12. He studied French Literature at UOA and Univercite d’Angers in France. He won a scholarship at Focus school of photography and video by wining the first prize in the video art competition “ Shoot it” (2011).

His work has been exhibited in numerous foundations, museums and galleries around the world such as the Benaki Museum, Onassis Cultural Center, Michael Cacoyiannis Foundation, Bouzianis Museum, Salomon Arts Gallery, NY etc. National press such as the New York Times, National Geographic, Guardian and BBC has published his artworks and activity. Yasonnas Megoulas has been invited by organisations and universities in Greece and the US to give lectures and workshops concerning his work. (University of Michicgan, the Onassis Foundation,TED x, New School and Deree university,WETRANSFER etc).

His artworks range from painting, sculptures, installations to video art and performances. He has also created full artworks and branding for musicians as well as international brands such as NIKE, DUO, Remy Cointreau. In 2018 he represented Greece at Mediterranea 18YoungArtists Biennale and later that year he was honoured with the “Artworks” award from Stavros Niarchos Foundation.

His most recent work includes a solo exhibition and commission work for Giannis Antetokoumpo. 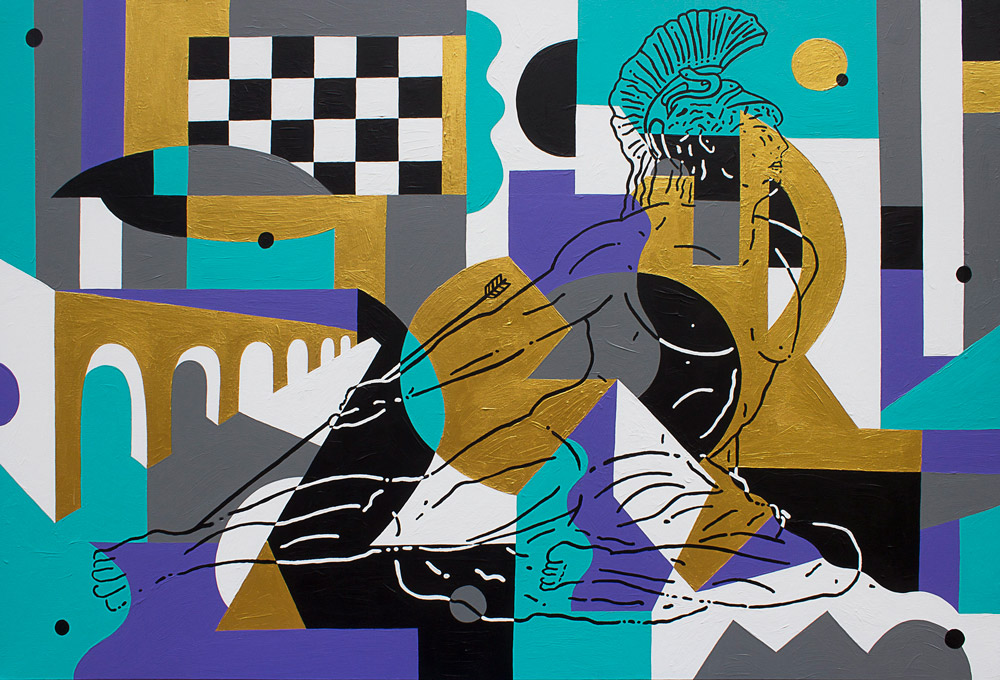 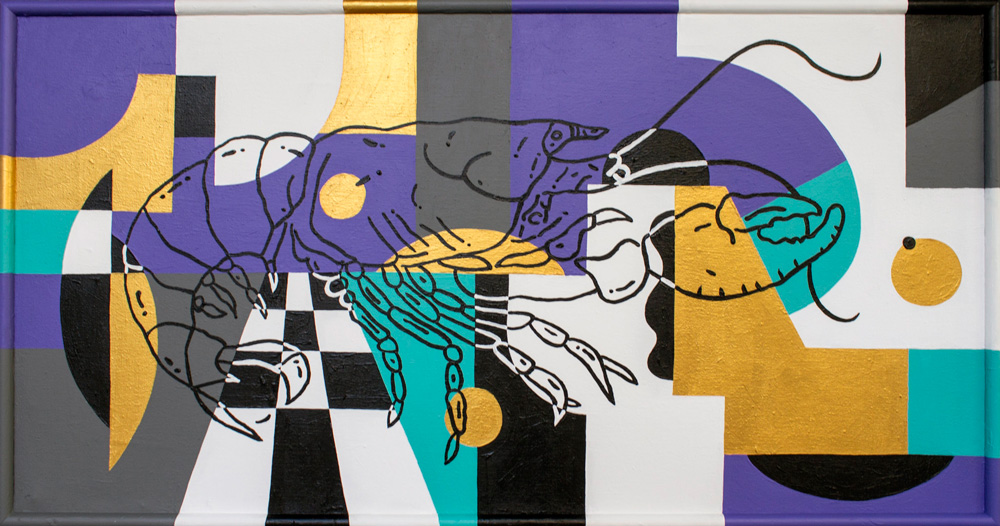 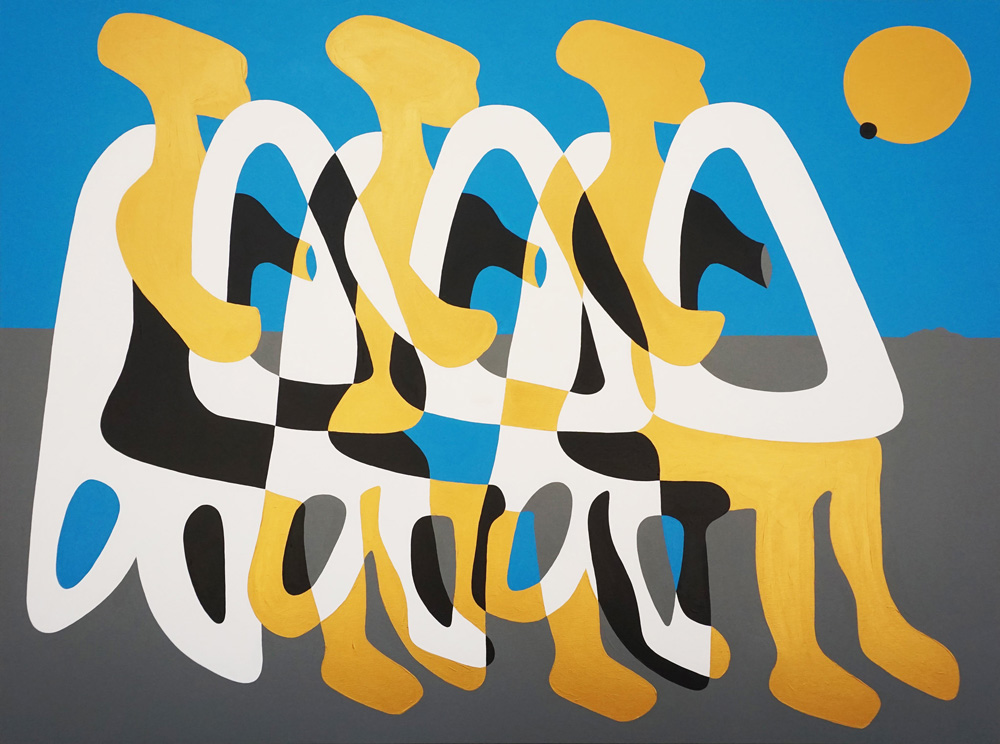 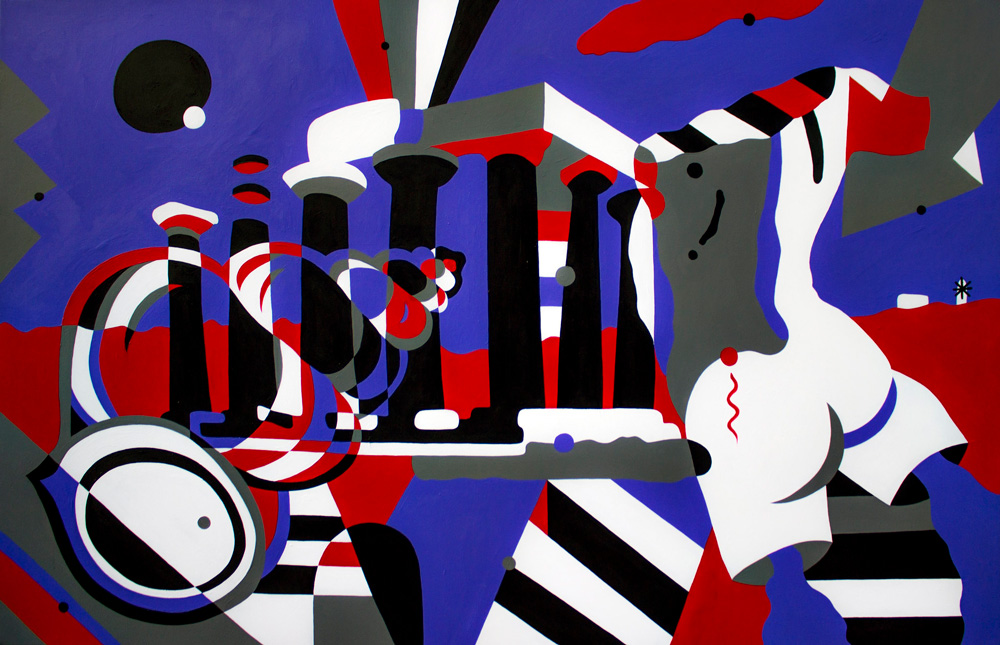 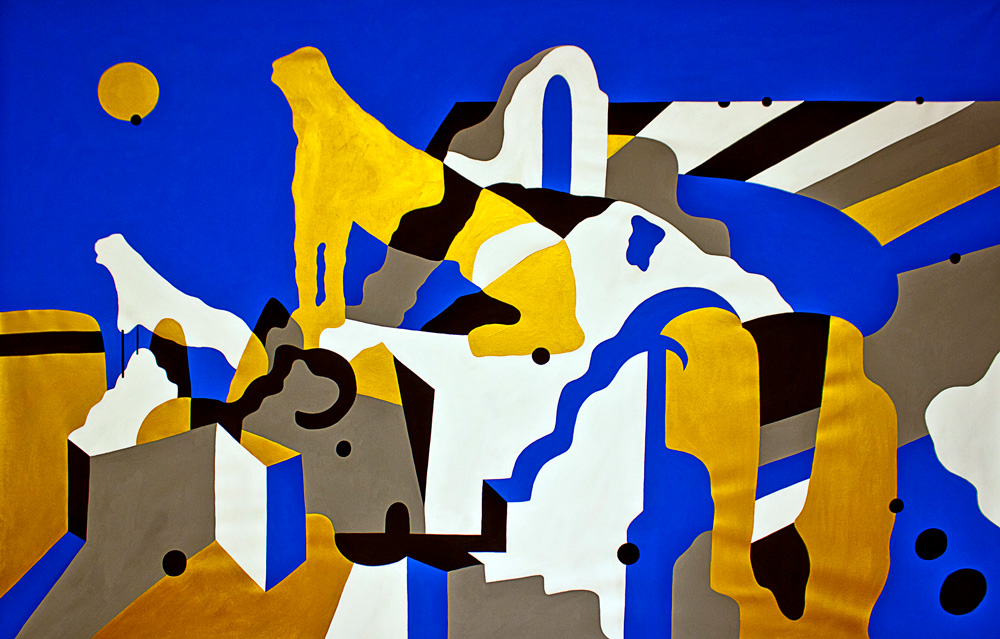 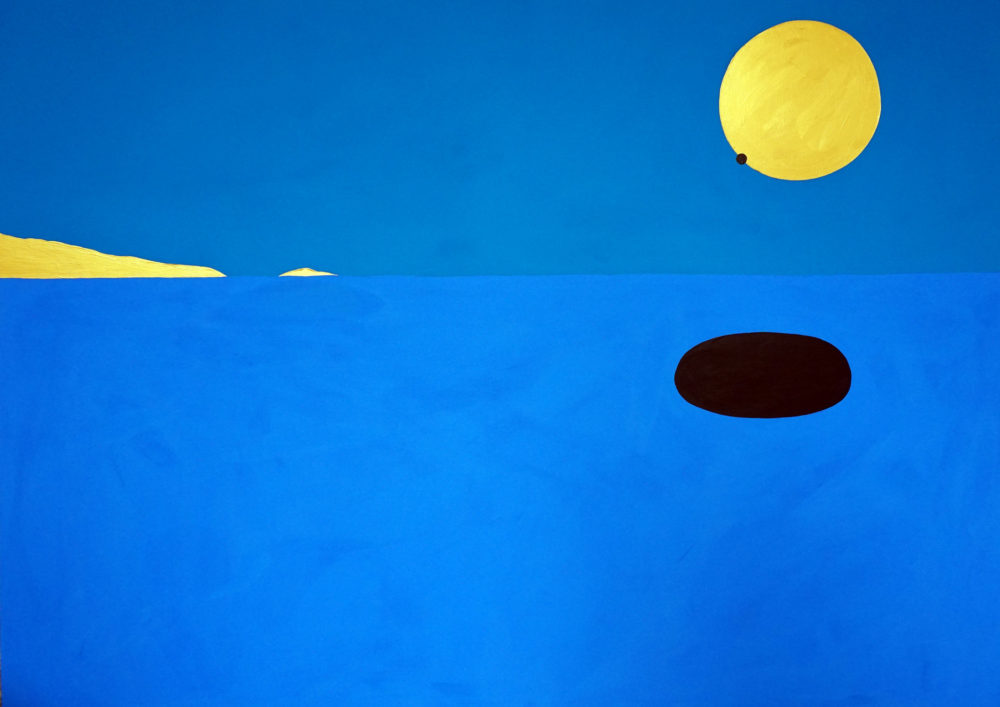 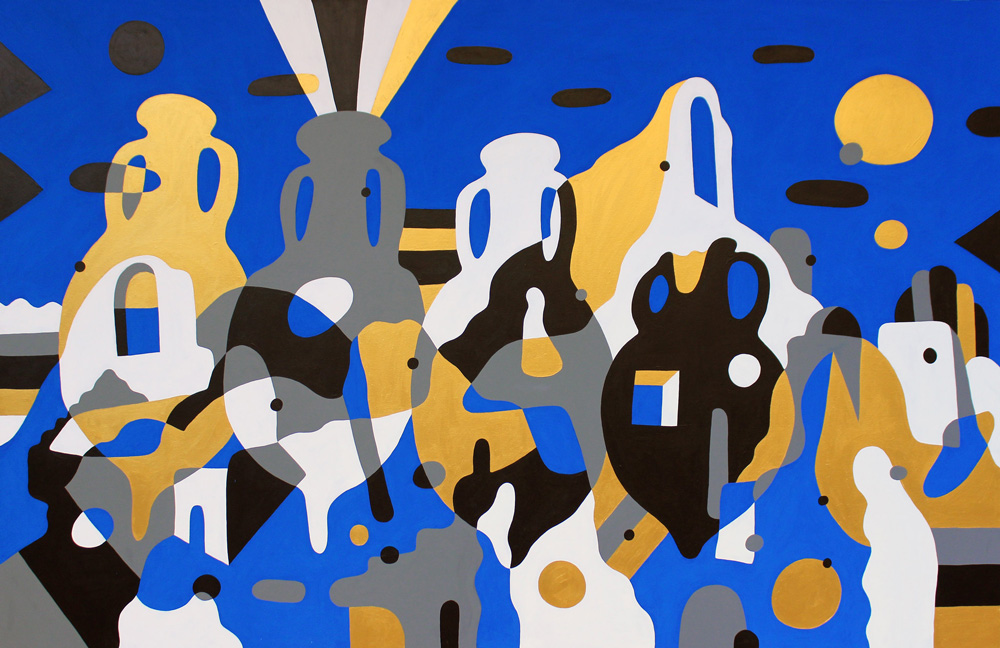 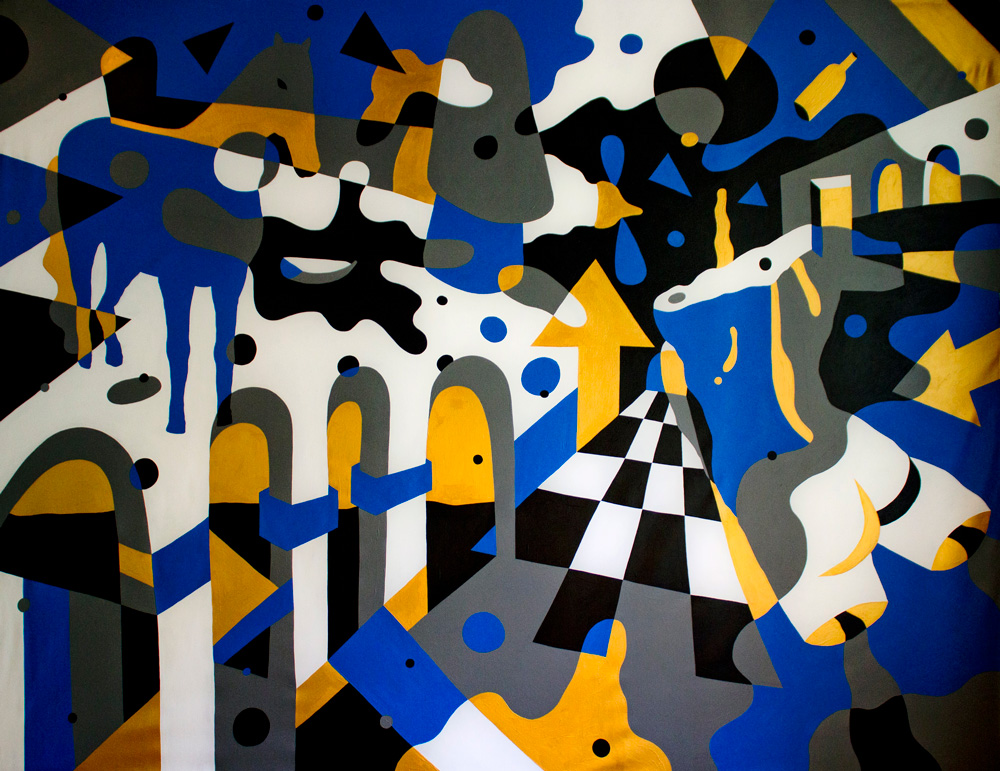 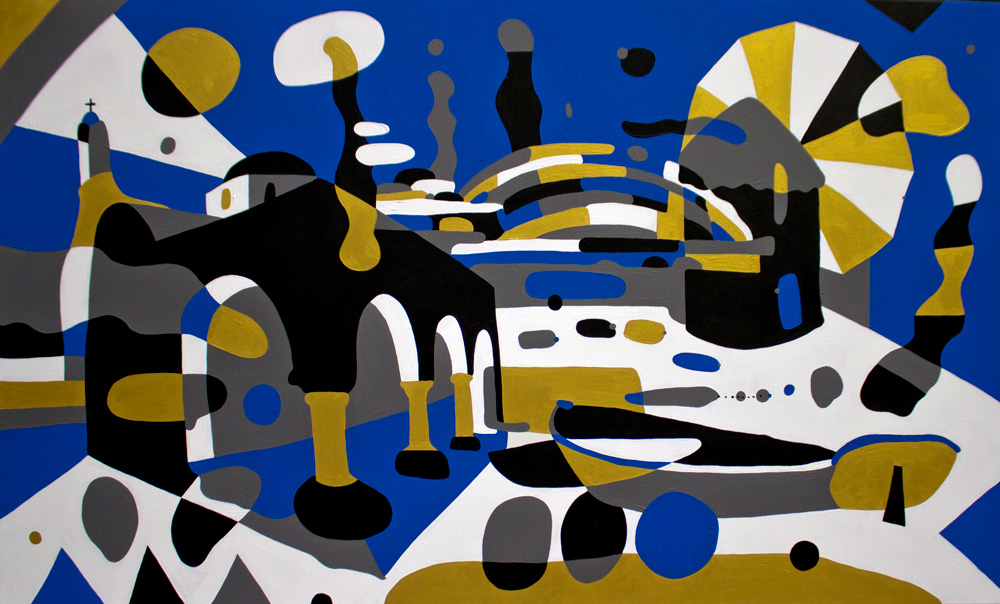 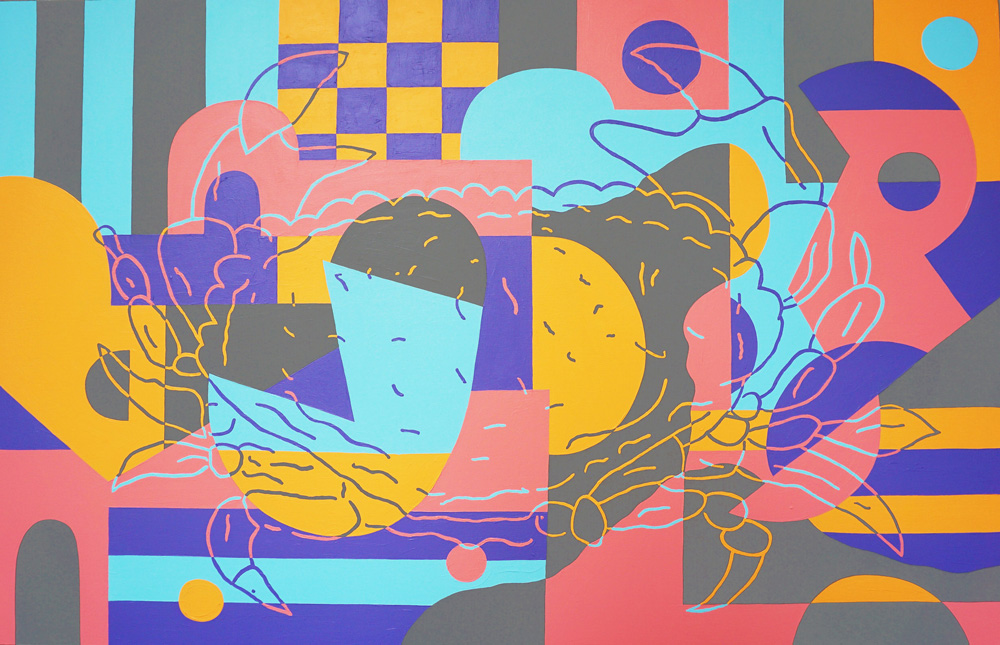