John Valyrakis’ solo exhibition “In between” consists of a series of newly presented works pulsating with emotion, color and vividness, defined by an abstract, yet revealing deconstruction of the form.
Using acrylics on canvas, each work exhibits the artist’s unique ability to retain a balance between detailed observation and the element of spontaneity, while approaching his theme with directness, clarity and a sense of laxity.
This new project explores the relationship between form and color, blurring any presupposed story or meaning, thus offering the viewer a freedom to create his/her own narrative which lingers between fantasy and reality. It is a narrative deeply affected by the power and honesty of a naked body and its emotionally revealing pose and expression which gives birth to a flowing impression, untouched by academic conventions. A narrative which – almost like music – is in itself a direct form of human expression.
Exhibiting an unpretentious and concise gentleness, John Valirakis ponders through his paintings upon ideas such as parting, loneliness and companionship, the need for togetherness and  separation. His works introduce us to individuals dwelling in their private world as we, the viewers, are observe through a keyhole, violating that privacy. As J. Valirakis himself has stated just a few days before his exhibition, it is as two-way game: “The figures in my paintings seem to be amused at challenging the viewers regarding their gender identity. There is color, movement, light and in between there is a body without gender: the Human body…”
John Valyrakis was born in 1985, and raised in Athens, Greece. He has worked as a freelance artist in his studio in the UK and has collaborated and exhibited his work at the Backlit Studios, Surface Gallery in Nottingham, Arbitrage Magazine in Canada, the British Council and the International Olympic Truce org.
John Valyrakis 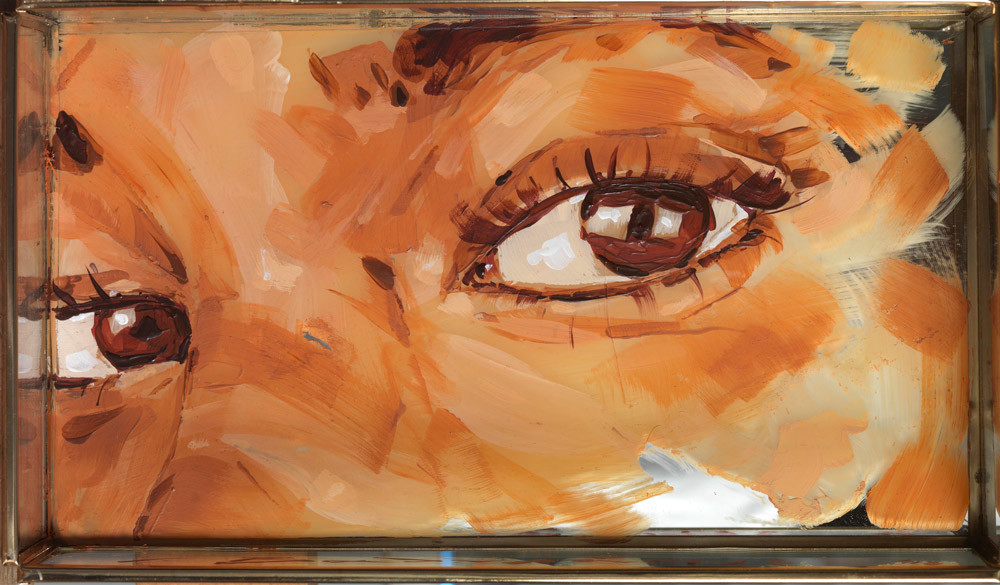 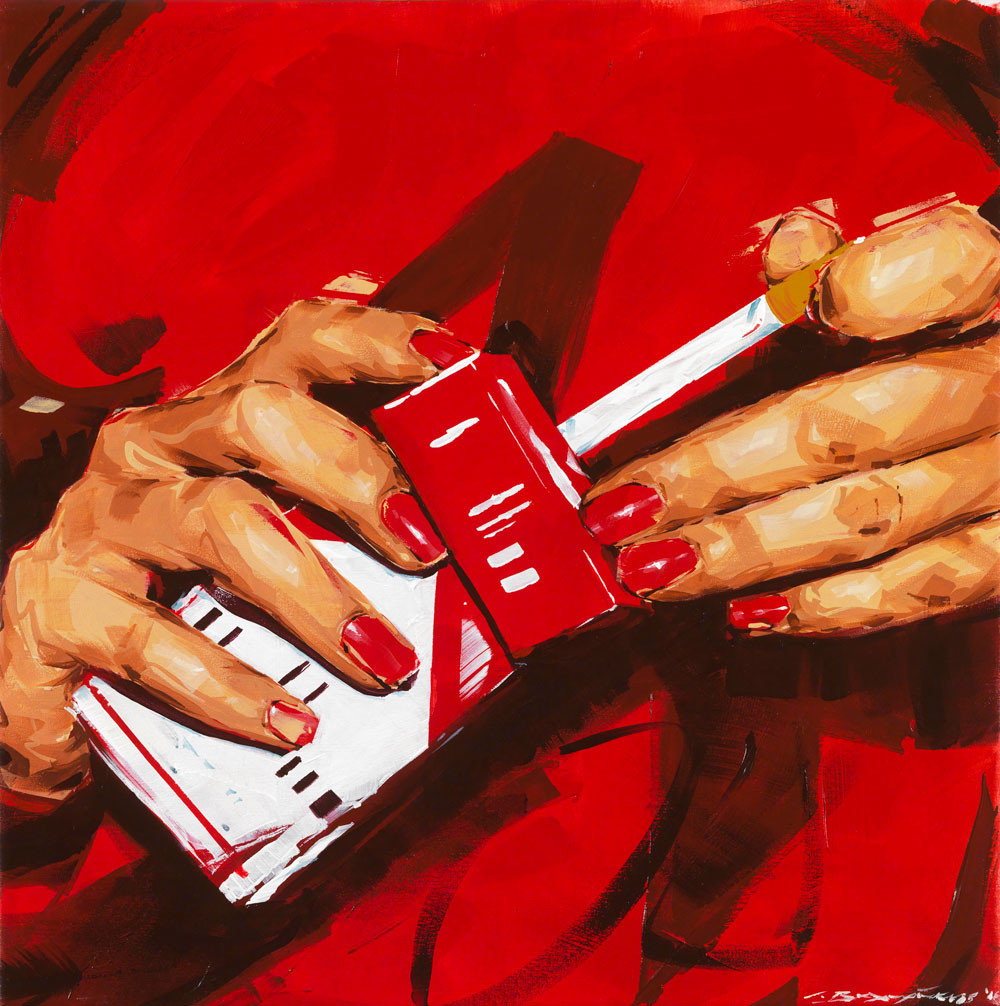 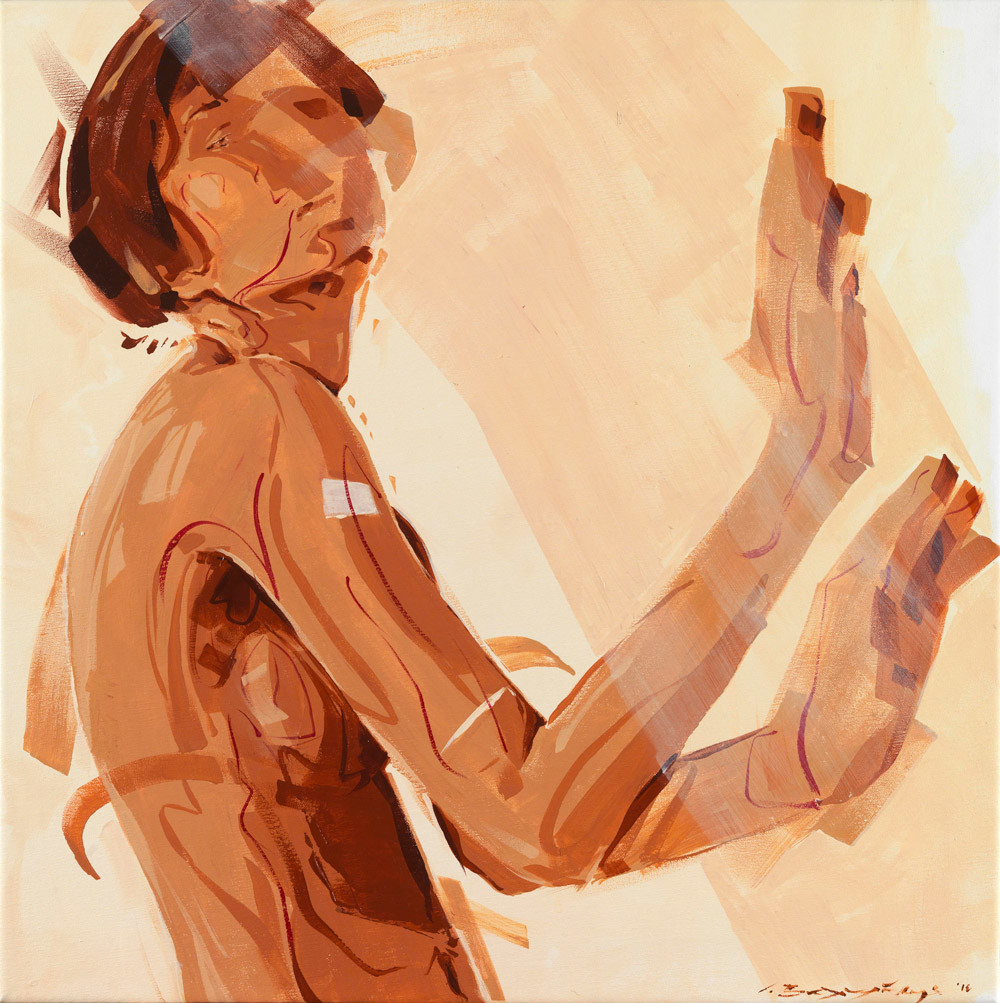 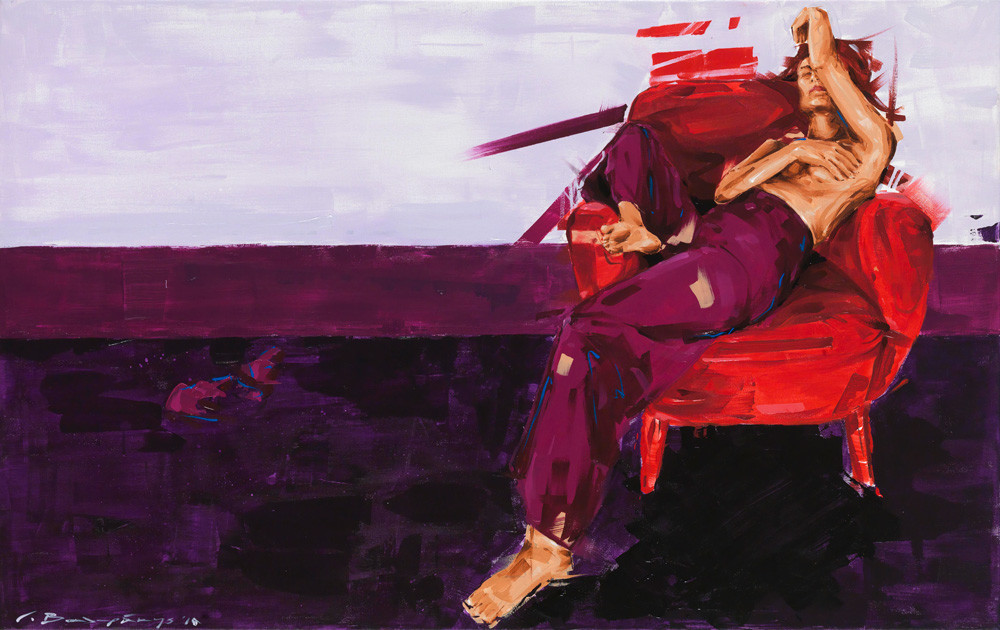 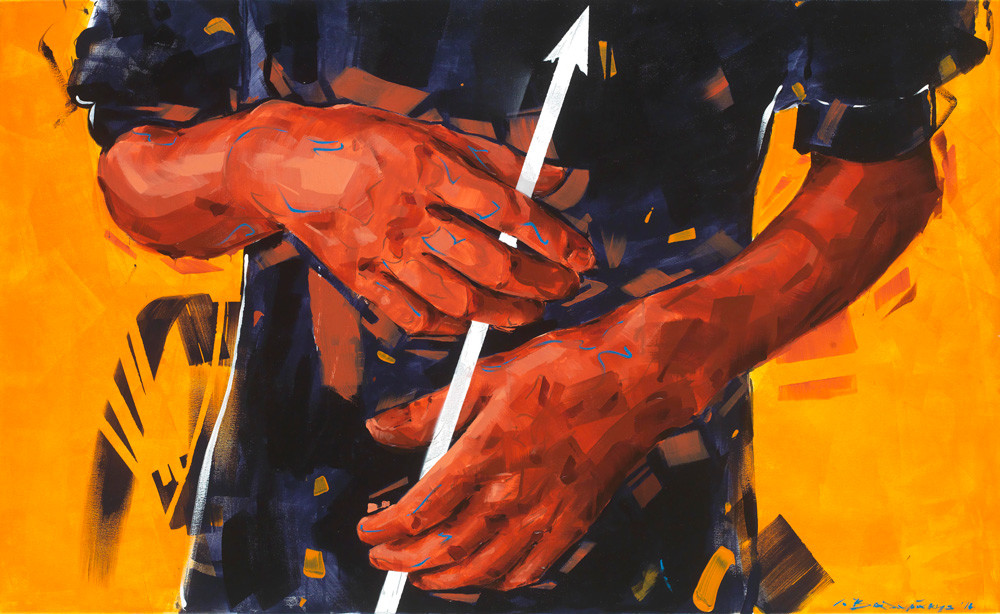 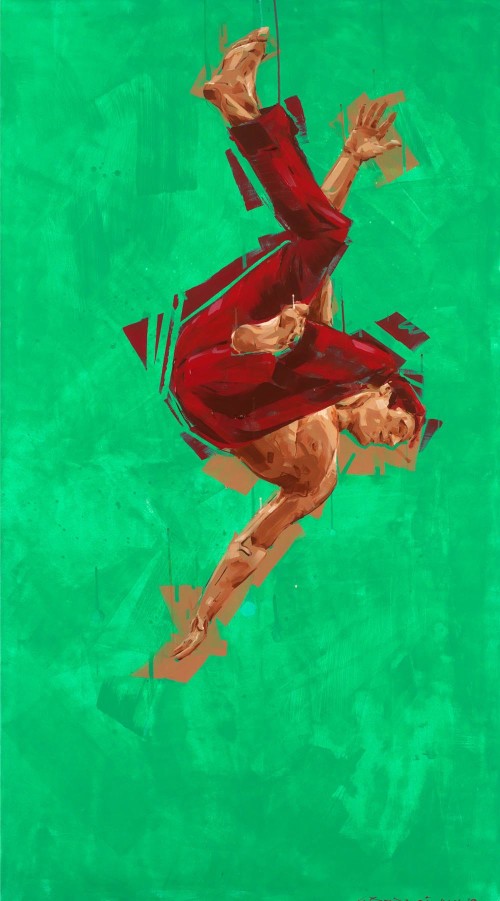 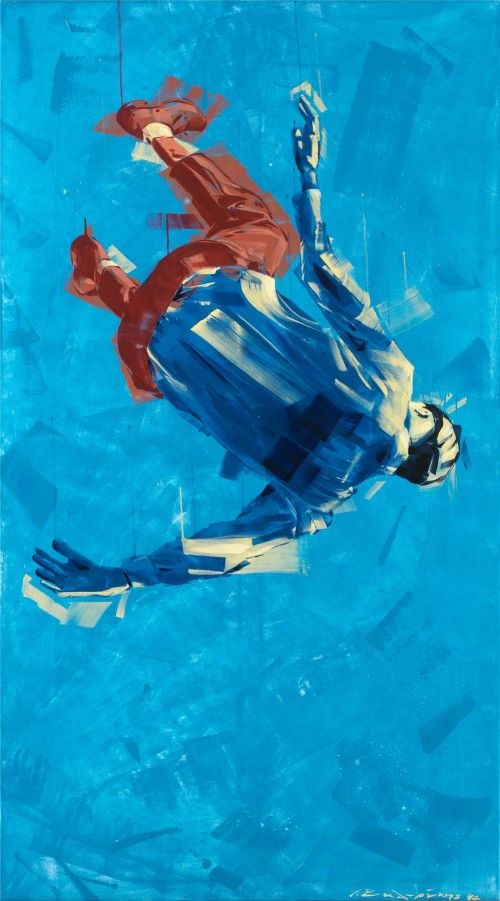 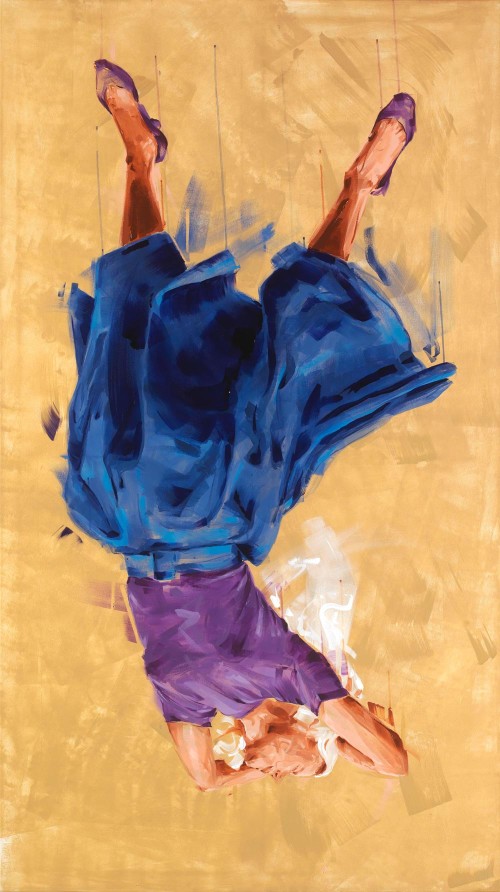 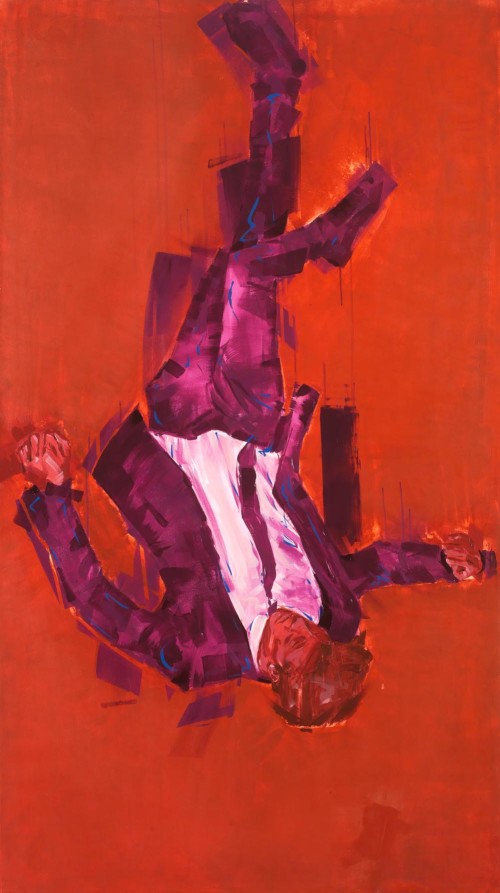 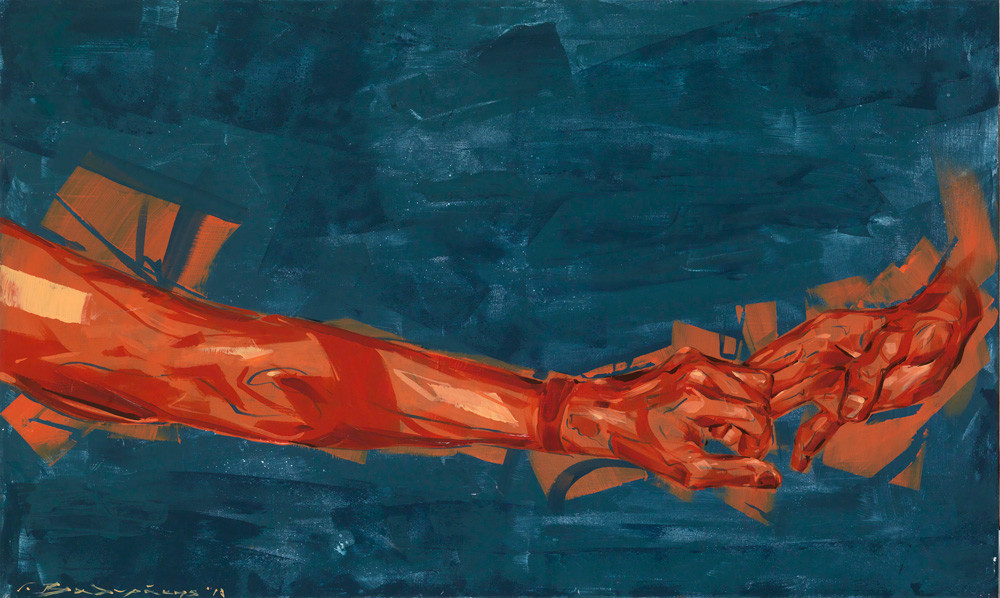 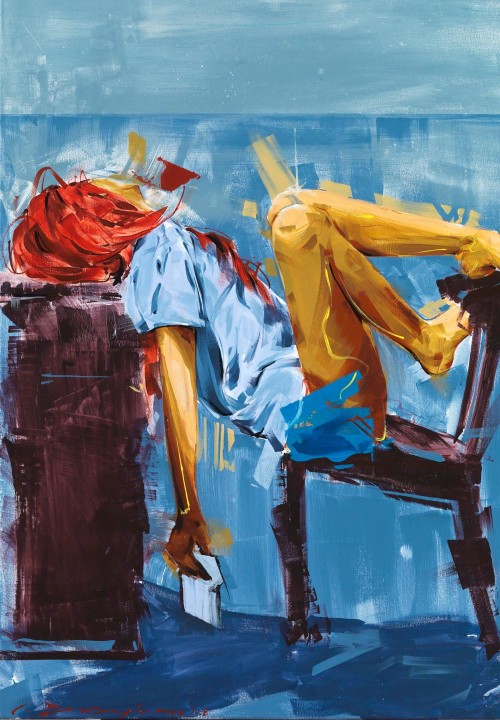 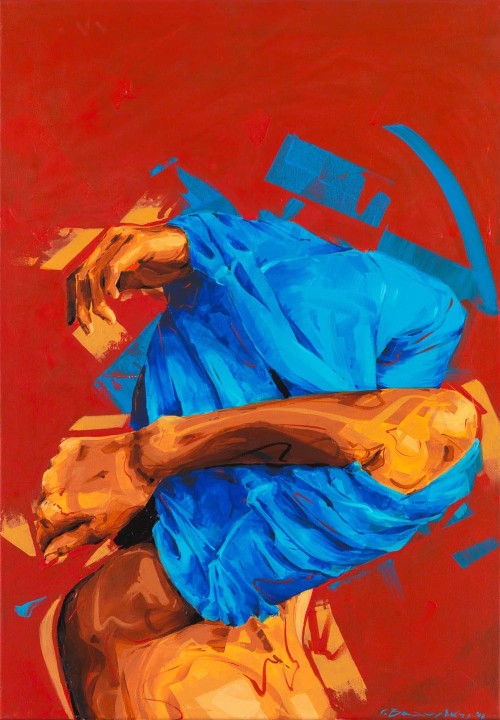