Yorgos Maraziotis (*1984, Athens GR) is an MA graduate of the Royal Academy of Fine Arts in Antwerp. He has also studied Silkscreen at the School Of Visual Arts in New York City and holds a First Class degree in Visual Arts from the Wolverhampton University (UK). Ηe uses various media such as sculpture, installation, publications and often works in thematic series. He is a member of the participatory art group November and a board member of the curatorial organisation AthenSyn.

His multidisciplinary practice focuses on conceptual processes that revisit past civilisations and attempt to translate them into today’s culture. He sculpturally intervenes in space and develops intimate participatory situations that explore domesticity, question the concept of contemporary habitation and study the idea of the game as a precarious territory between excitement and inertia. Viewers of his work become active participants and are asked to think somatically. His artworks often gain a gestural narrative and attempt to co-exist strong antithetical notions, such as private/ public, pleasure/ discontent, danger/ safety.

Monroe Springs, the new solo show of Yorgos Maraziotis, swings between site and situation specificity; the interdisciplinary artist intervenes in the gallery space in order to create a sleek and salacious topos, full of eerie and disorienting elements.

Drawing inspiration from violent historical events and topographical schemes of Los Angeles, Maraziotis uses the very city as an allegory to question how constructed truth becomes collective belief, and how the pragmatic blurs with the fictitious. His references include infamous Hollywood murders, the 1992 deadly riots, the communities of Sunset Blvd. and in general the self-contained status of the sprawling metropolis. The exhibition’s narrative is based on literature, music, media power-structures and collective imagination, considering that the artist has never physically visited Los Angeles. In this way, he builds an intimate and alluring installation that resembles both a playground and a torture chamber.

By exhibiting for the first time together paintings and sculptures, Maraziotis shifts his role to a conductor of diverse mediums and techniques. The paintings are composed within a certain color palette while the sculptures bring together copper, aluminium, wax, glass, neon lights and plants. The works mystically combine familiar and domestic characteristics with sharp and discomforting forms. Their strategic alignment in space creates tension which drives visitors to shift their viewing agency from op3cal to soma3c.

Monroe Springs highlights the coexistence of antithetical notions in the practice of Yorgos Maraziotis such as safety and danger, concealment and disclosure, fragility and rawness. This research engages with the intersection of promise and play as a precarious territory standing between excitement and inertia.

Monroe Springs is the first Belgian solo show of Yorgos Maraziotis and the first presentation of his practice by Base-Alpha Gallery in Antwerp. 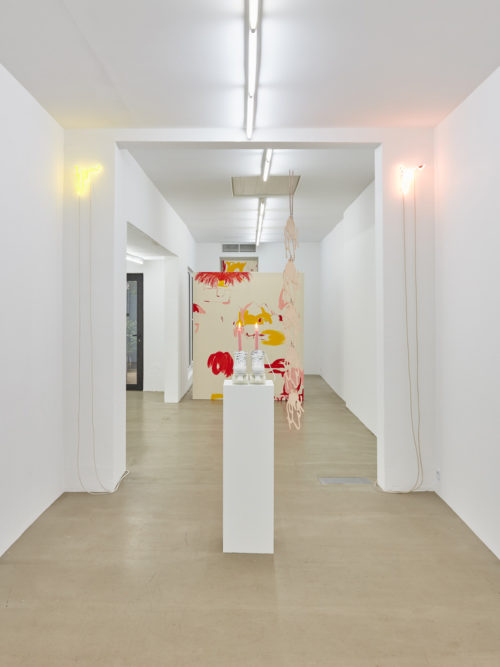 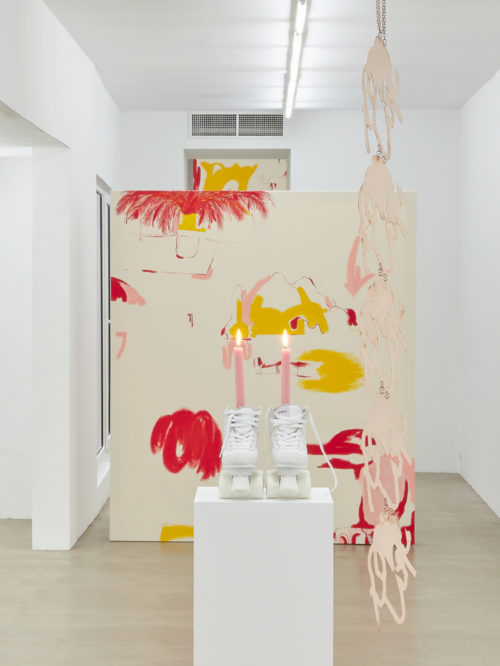 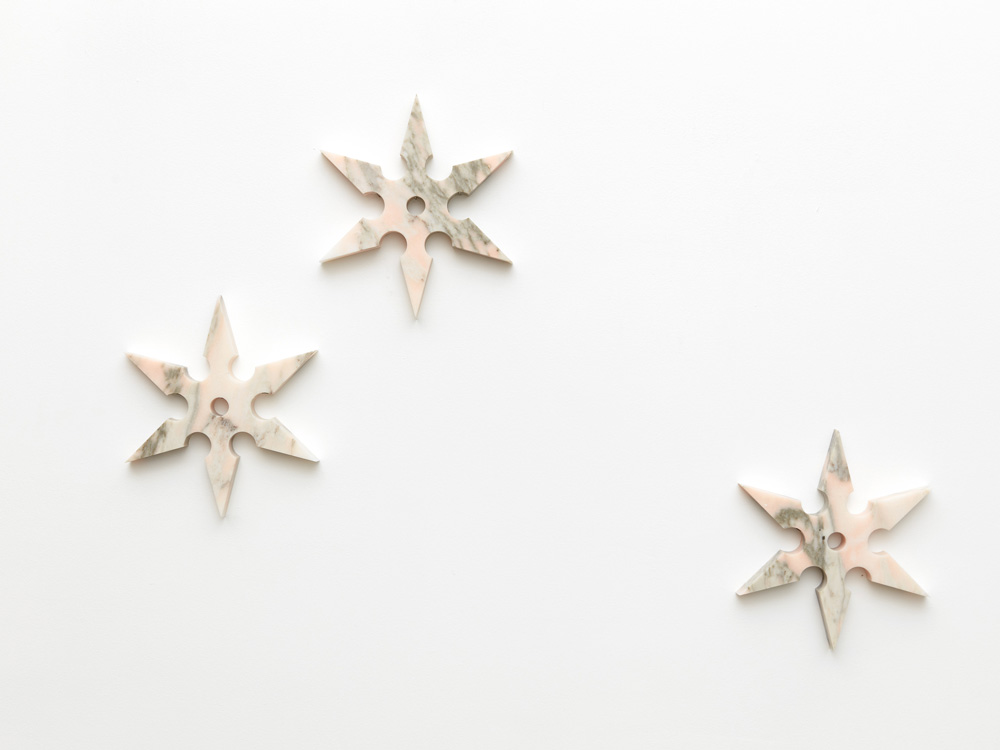 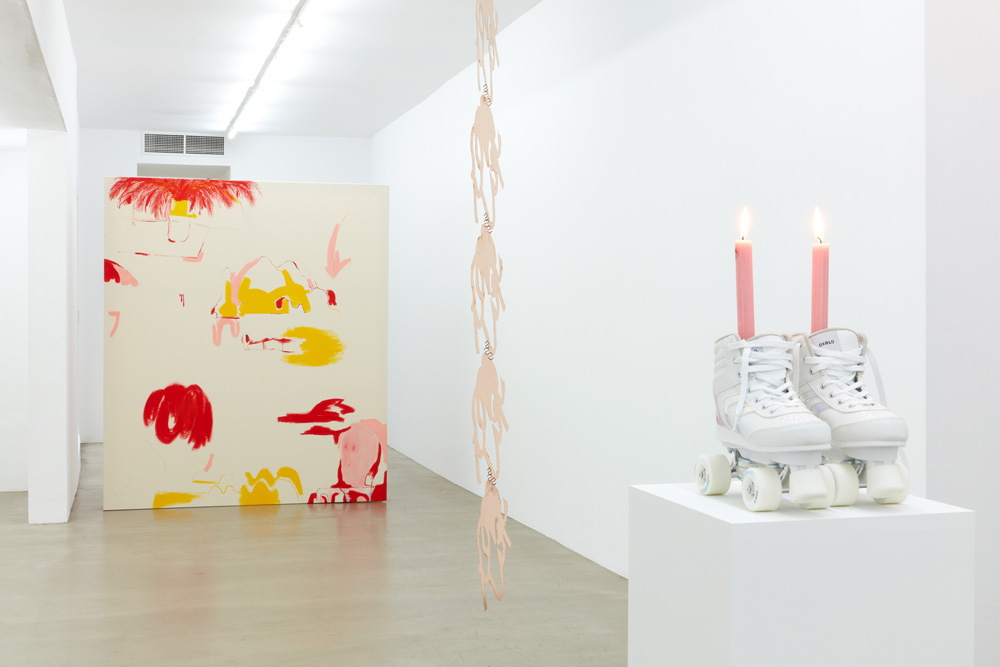 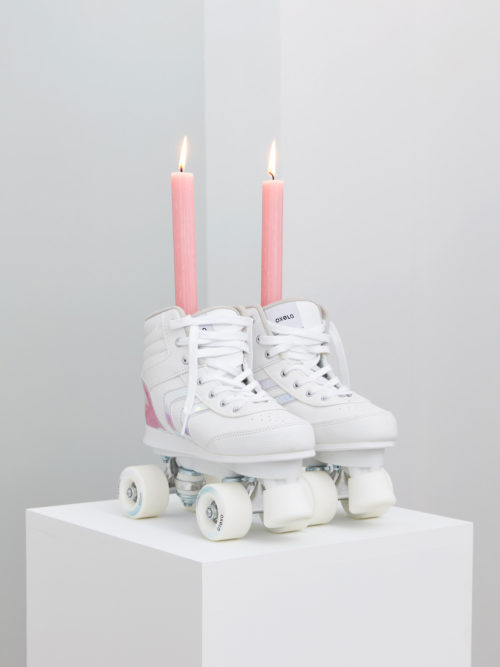 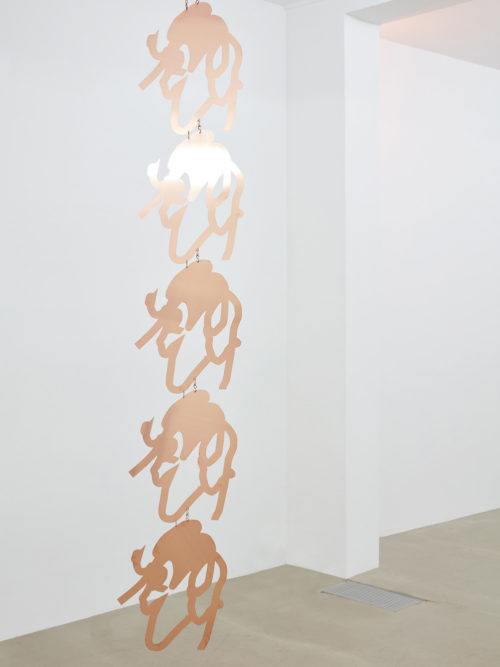 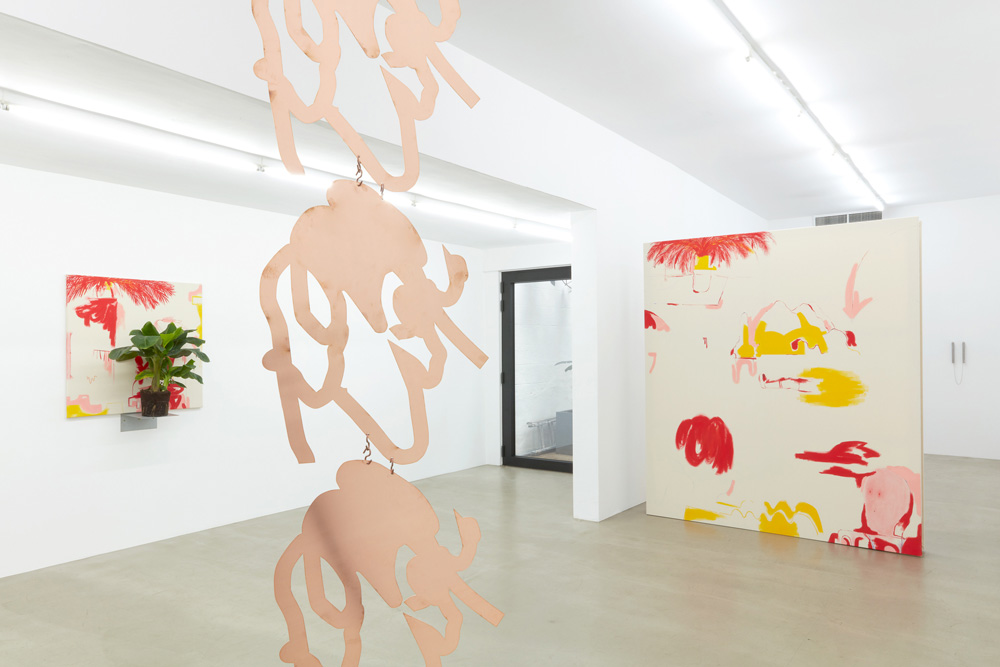 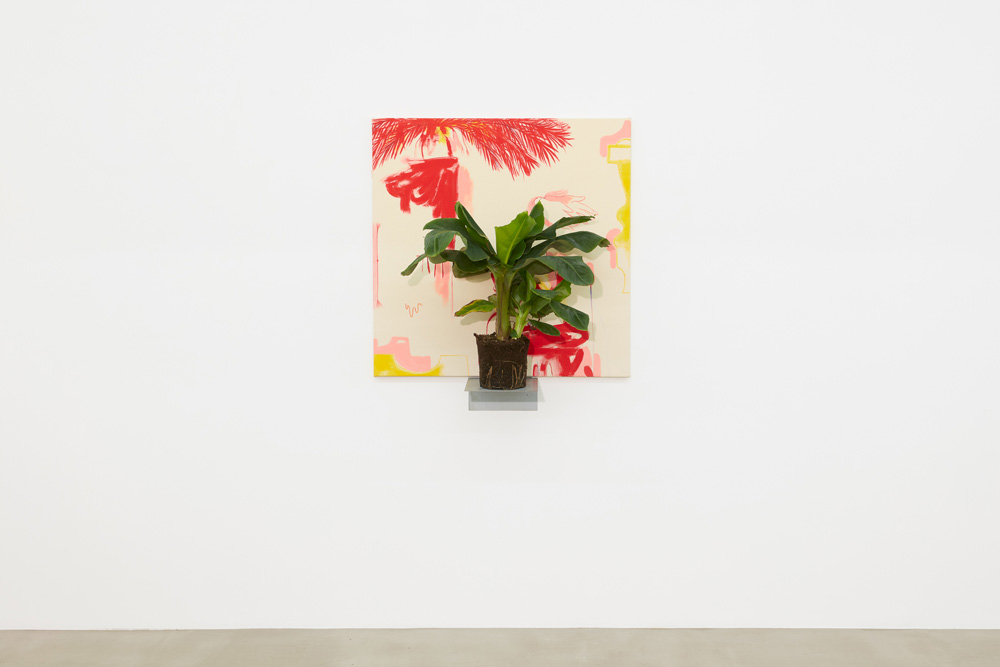 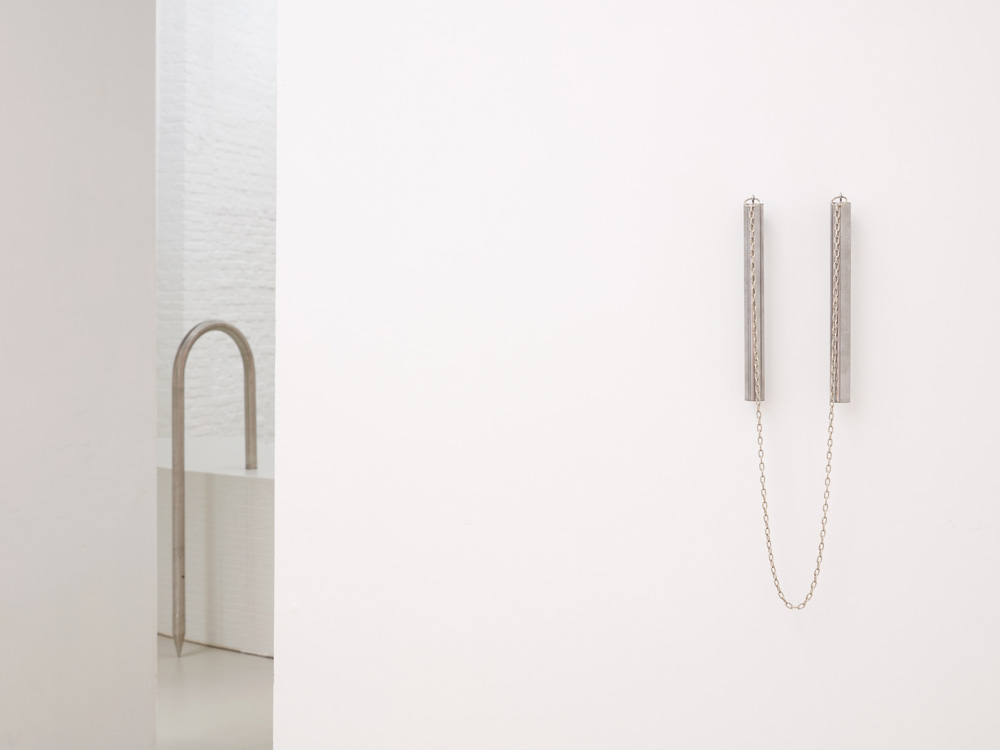 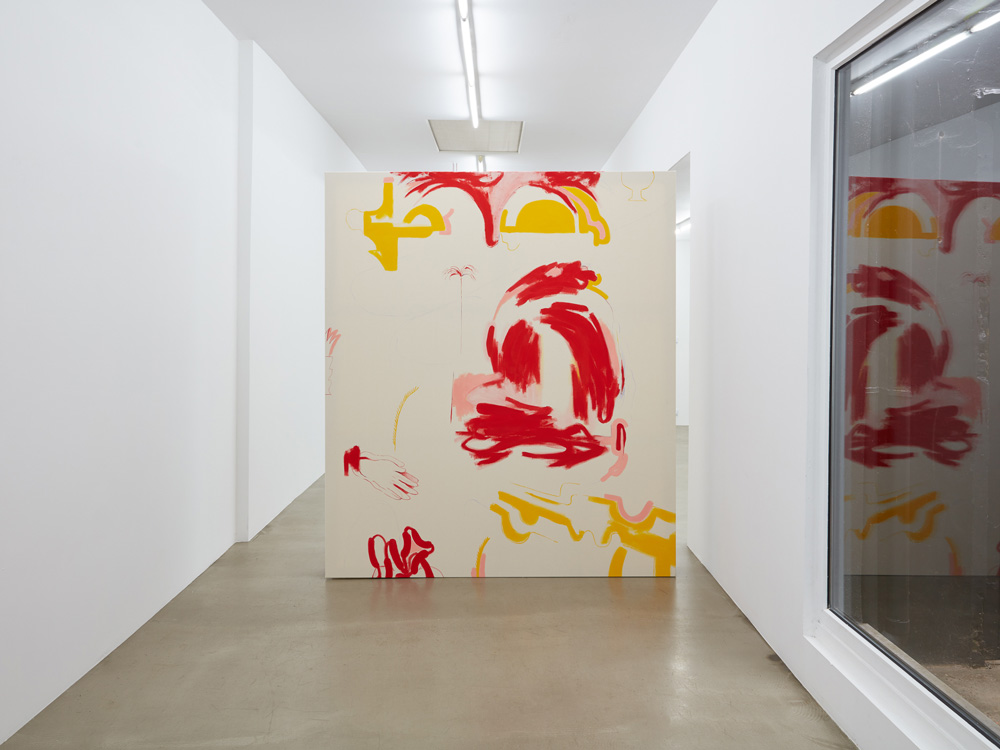 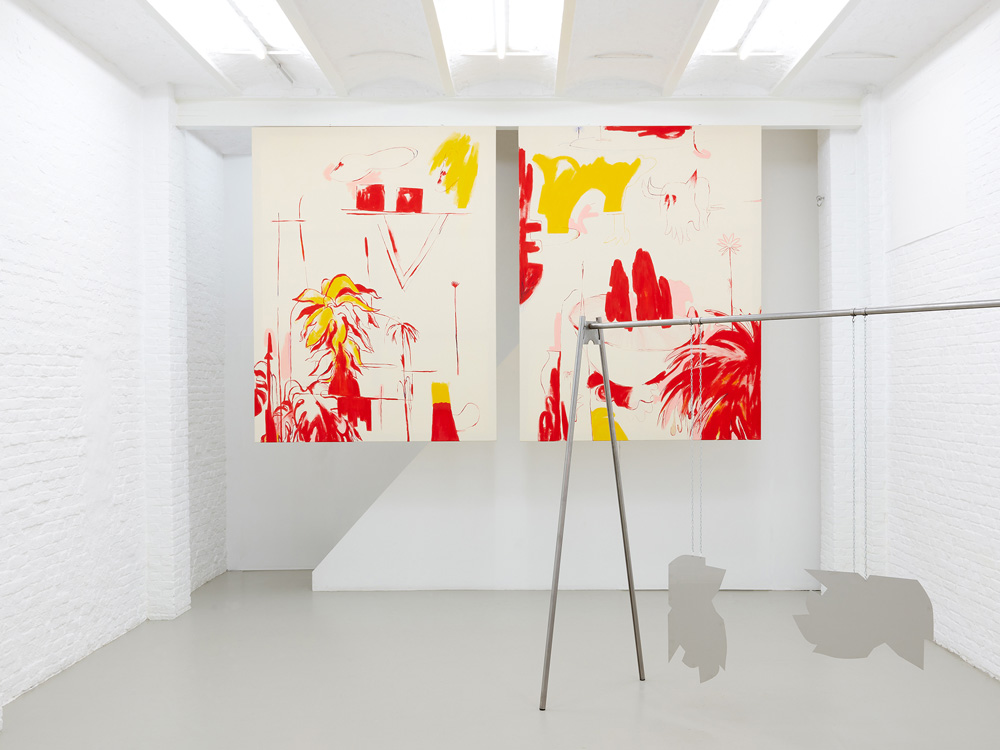 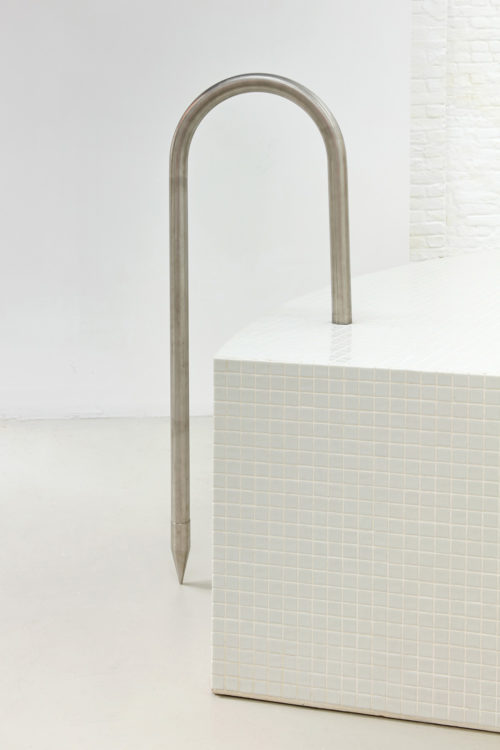 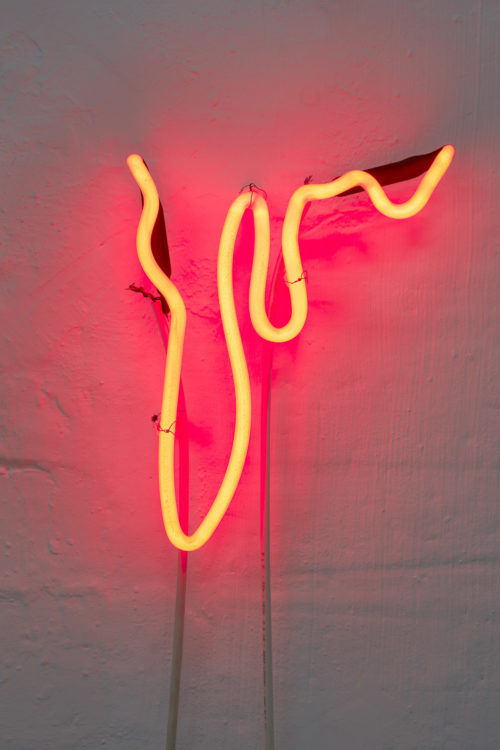 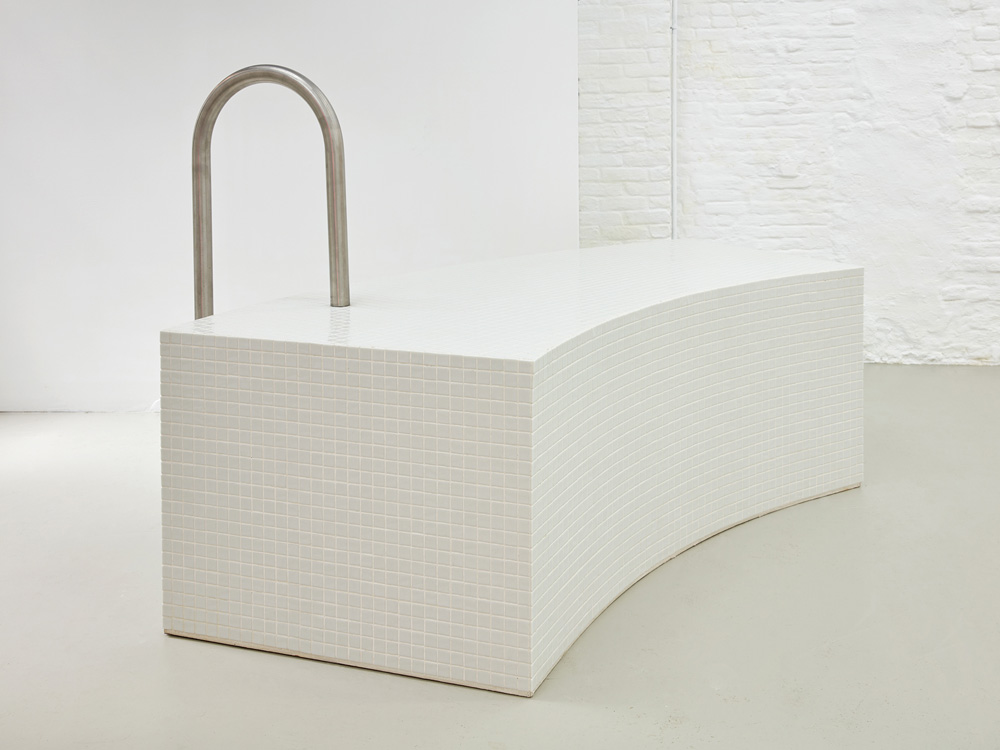 Delta Restaurant, SNFCC, Athens by Kois Associated… November 26, 2021 The project is the creation of a contemporary restaurant within the Stavros Niarchos Foundation Cultural Center in Athens. SNFCC is one of the most prominent cultural institutions in the country…

'PlaymoGreek' - Petros Kaminiotis presents Greek… February 20, 2021 PlaymoGreek, are Playmobil figures dressed in handmade copies of traditional Greek costumes. "The idea suddenly came to me when I was 5 years old. As a child, Playmobil was my… 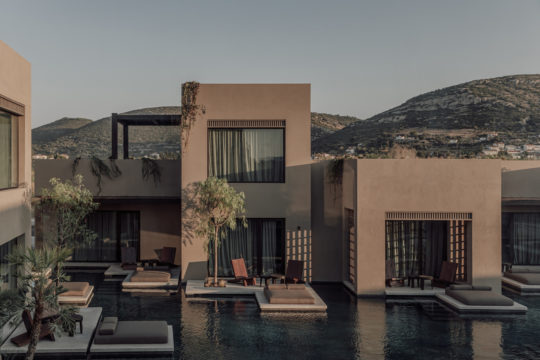