Marking the first time a foreign artist receives an invitation to perform on ‘The Wall’ of Bulgaria’s National Gallery, Greek artist Vasileios Manthopoulos, known as BILOS, has given the monumentally scaled decorative panel a colourful refresh. Since 2020, in the atrium of Kvadrat 500, among the sculptural artworks of the National Gallery’s permanent exhibition, contemporary artists focused on graffiti and mural art have created their art on ‘The Wall’. Nikolay Petrov – GLOW was the first to be offered the opportunity to paint his bright geometric shapes with his ‘Garden of Colours’. A year later, ‘Eggcident’ appeared there, in the highly recognizable and definitively ‘urban’ style of Aleksi Ivanov.

With the support of the Lachezar Tsotsorkov Foundation, a complete renovation of the facility was carried out in April 2022. From 10 to 13 May, between 10 a.m. and 6 p.m., BILOS painted his work, ‘PLETHOS / MULTITUDE’ in front of Kvadrat 500 visitors. On 14 May, between 8 and 10 p.m., as part of the National Gallery’s program for the Sofia 2022 European Night of Museums, BILOS added the finishing touches and final elements to his work.

“For this artwork, I was inspired by the Greek word ‘Plethos’ which translates to ‘Multitude’ or ‘Crowd’. Apart from the fact that I focus on compositions with a variety of imaginary forms, I chose to work under this theme with some additional underlying concepts. “The Wall” is located in the atrium of the National Gallery of Bulgaria where a permanent collection of sculptures is exhibited. The forms in my mural resemble sculptures or ceramic pieces themselves (vases, plant pots, and amphoras) but can also be seen as another crowd of creatures or ‘Plethos’ visiting the atrium from another dimension, that exists inside ‘The Wall’”, says the artist.

BILOS worked on the ideas and sketches for about a year and visited the Gallery a few times for research and inspiration. He considers the work the most important project in his career so far as an artist. 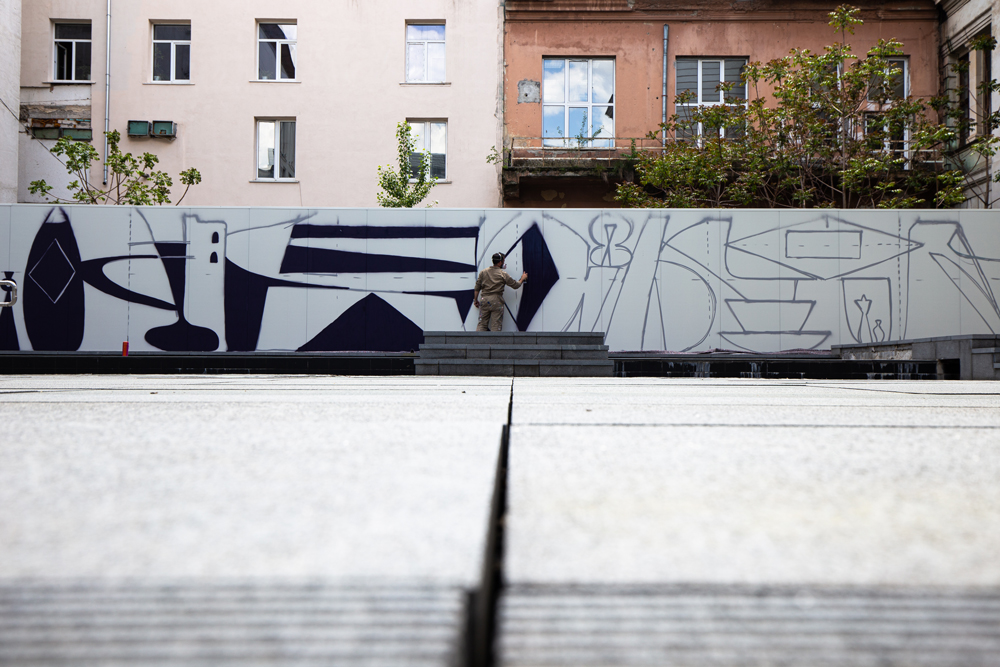 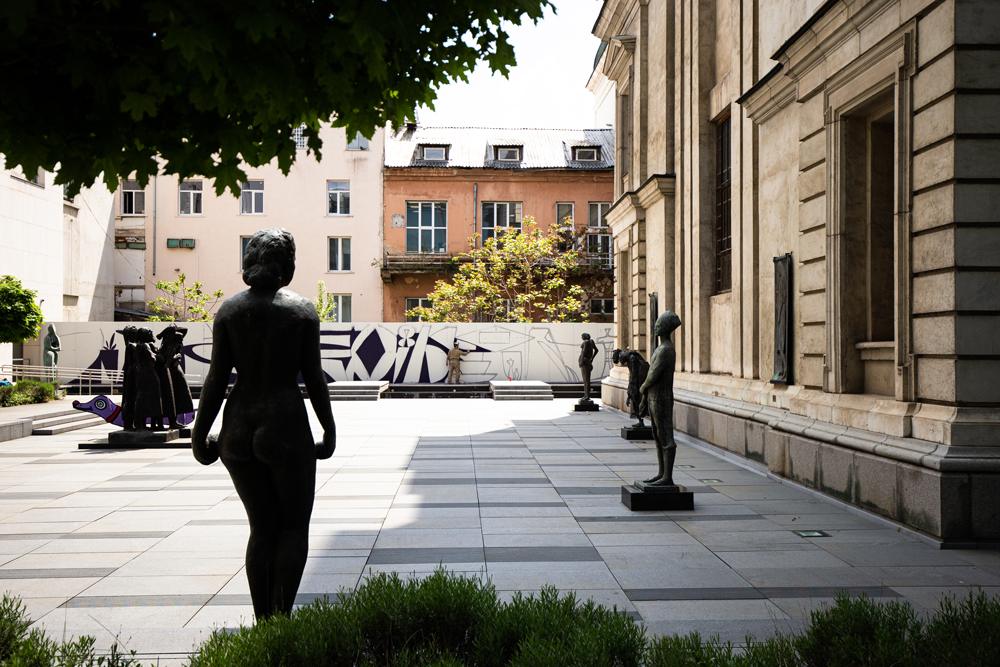 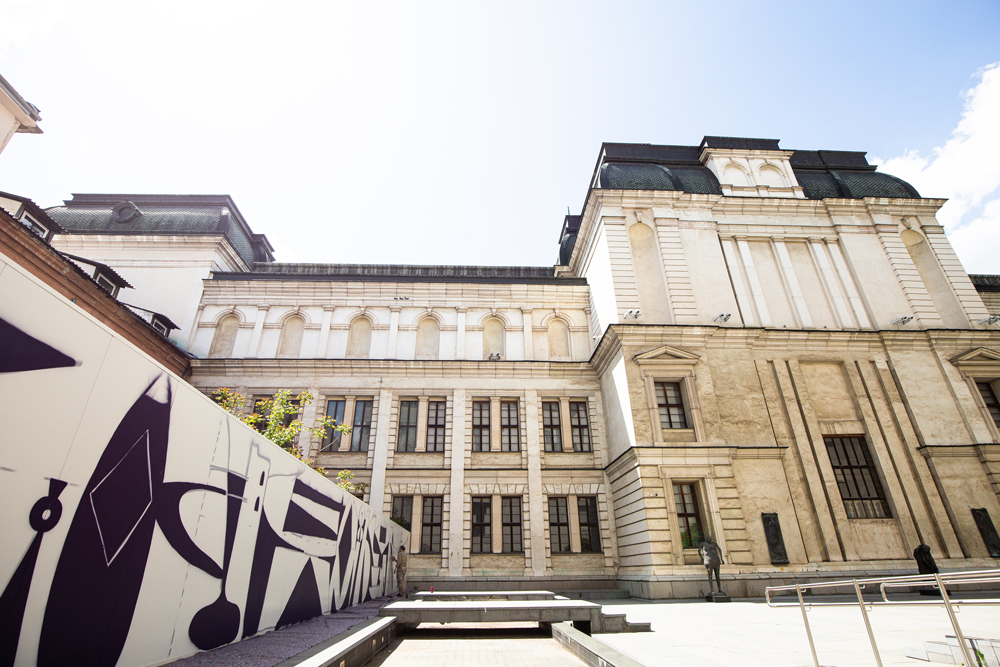 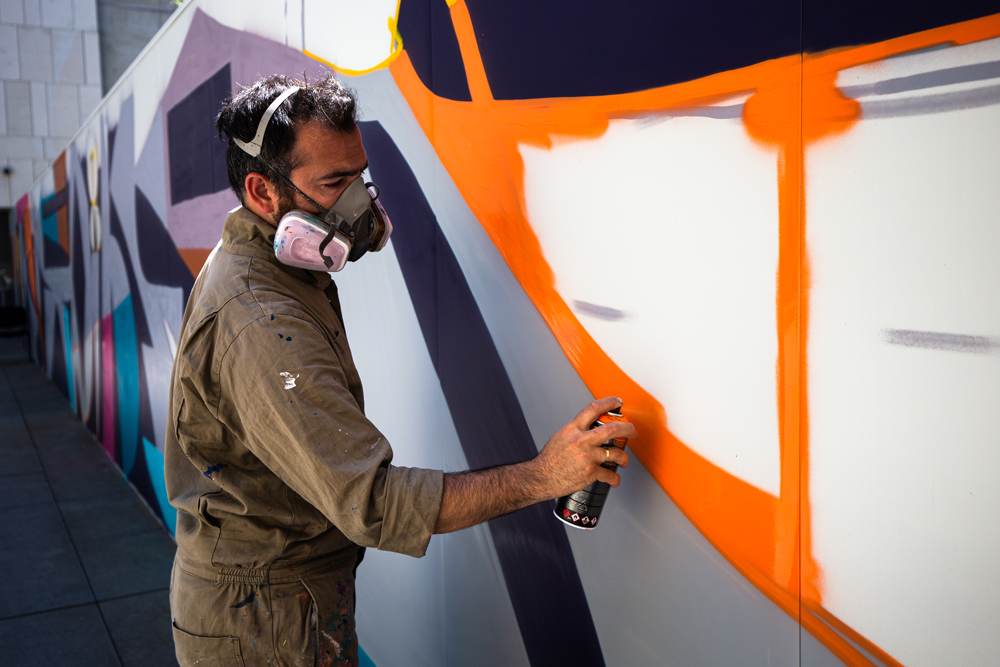 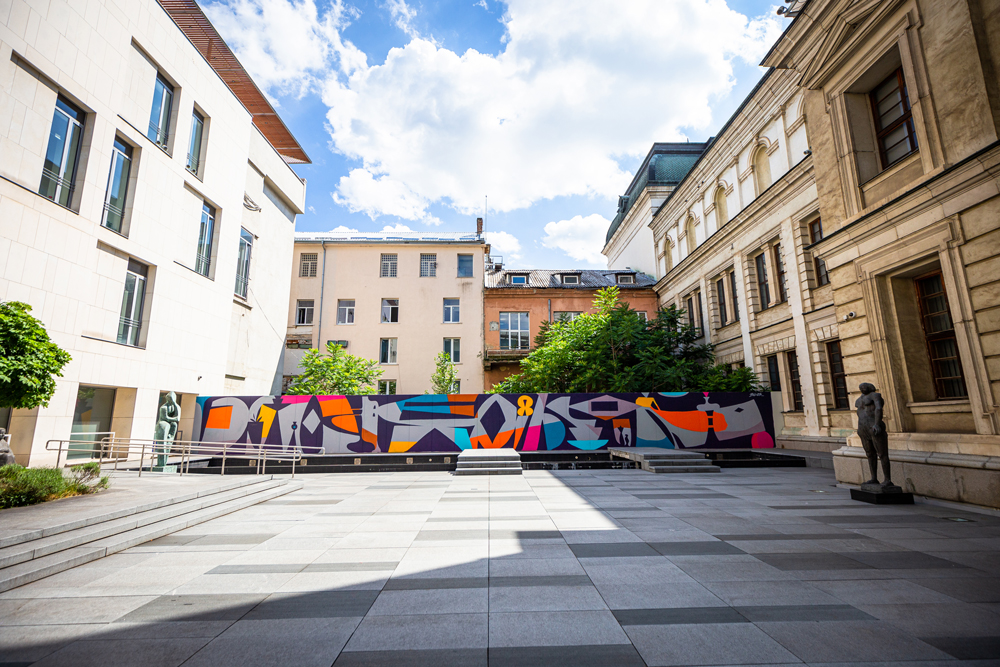 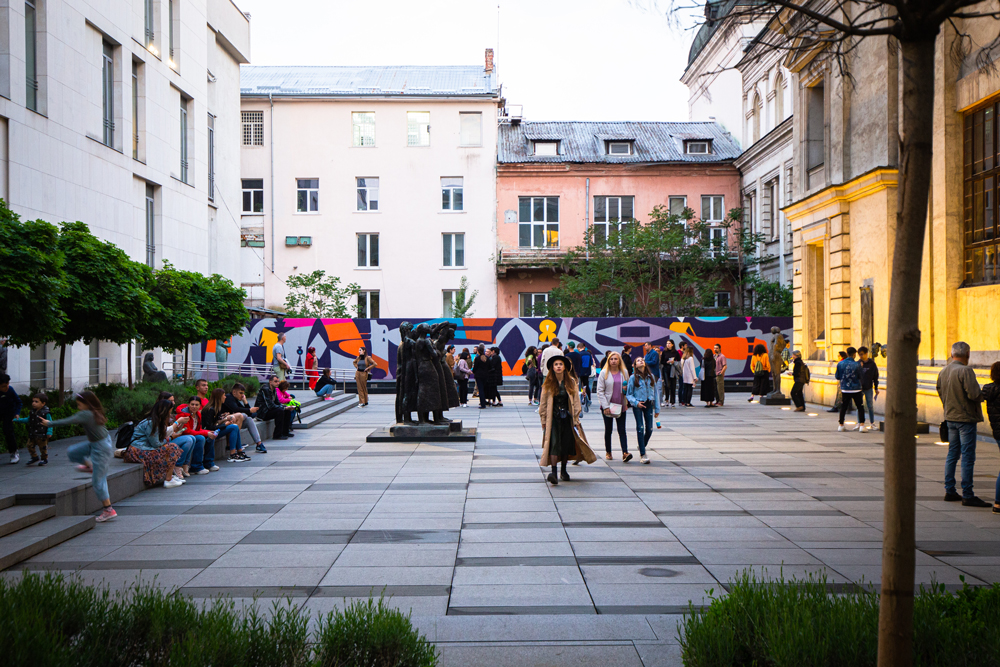 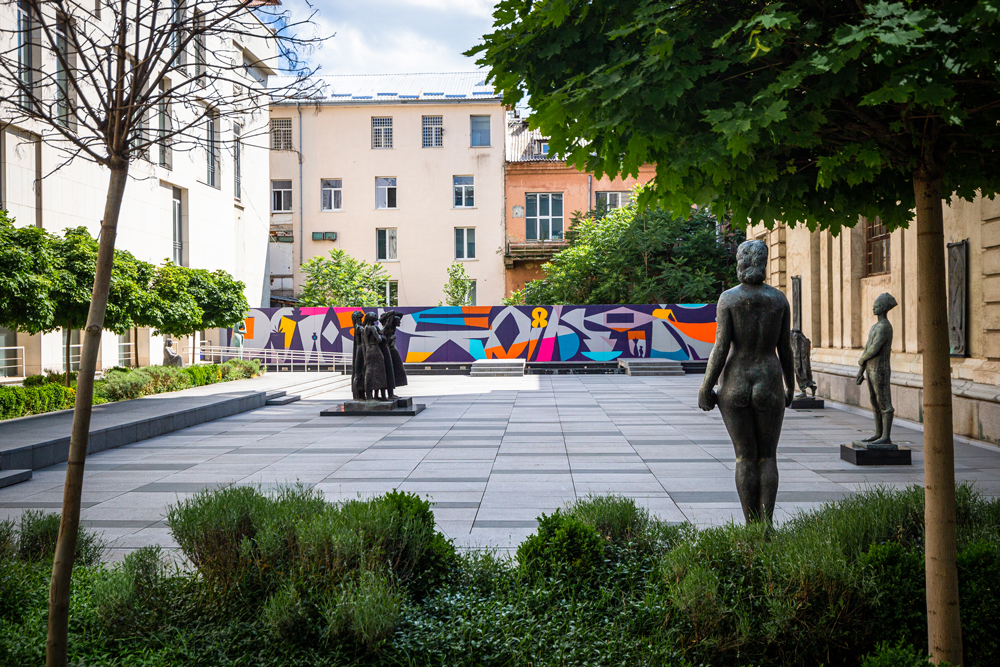 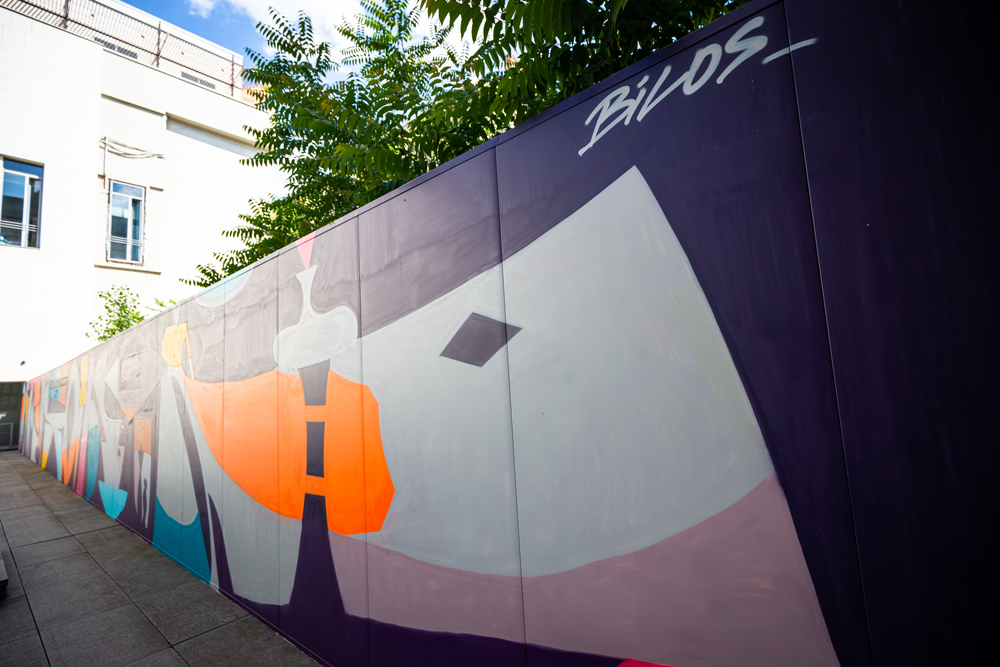 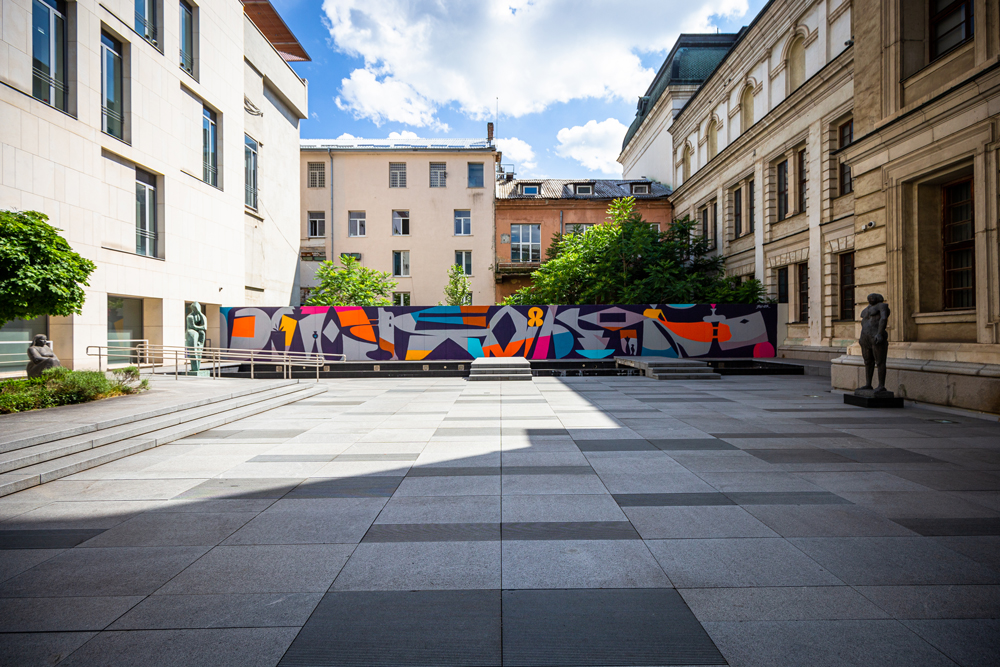 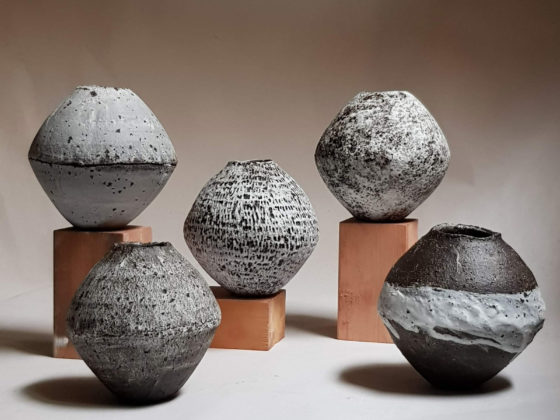 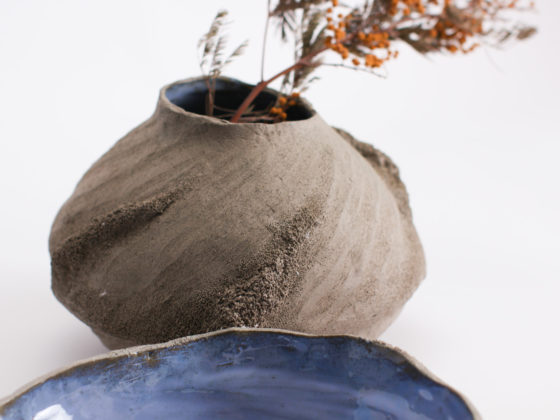 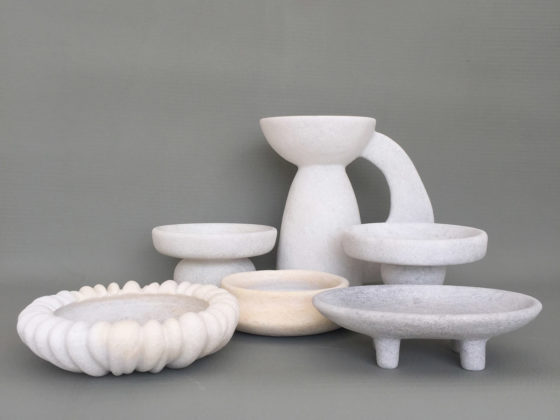 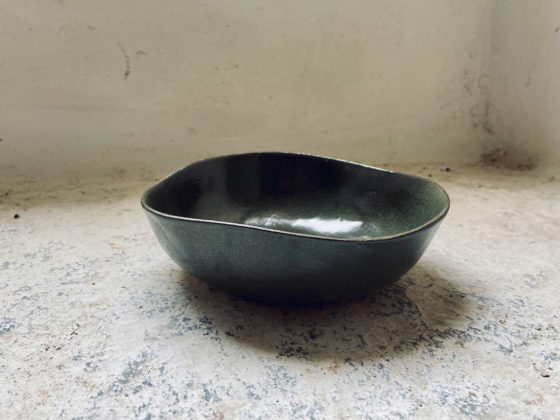