Spiros Halaris is a multi-disciplinary Illustrator, Designer and Art Director whose work is created using a variety of media often combining mixed media and digital aspects to several types of visuals and illustrations. Originally from Greece, he was trained at the prestigious University of the Arts London and has studios in London and New York, where he’s currently based. Numerous accolades have been passed to him including the coveted Entrepreneur Award from the University of the Arts London in 2012. Halaris has since built up his international client base to include Sephora, Printemps, Harrods, Bloomingdale’s, Vogue, and Salvatore Ferragamo to name a few.

The sophisticated yet sensitive way Spiros Halaris uses his materials, playing between light and shade, color or black and white, capture the pulse and style of a subject. His visual language and image making continues to innovate, surprise and evolve with each new brief. New ideas and fresh inspiration results in each client having a tailor made solution and final outcome. 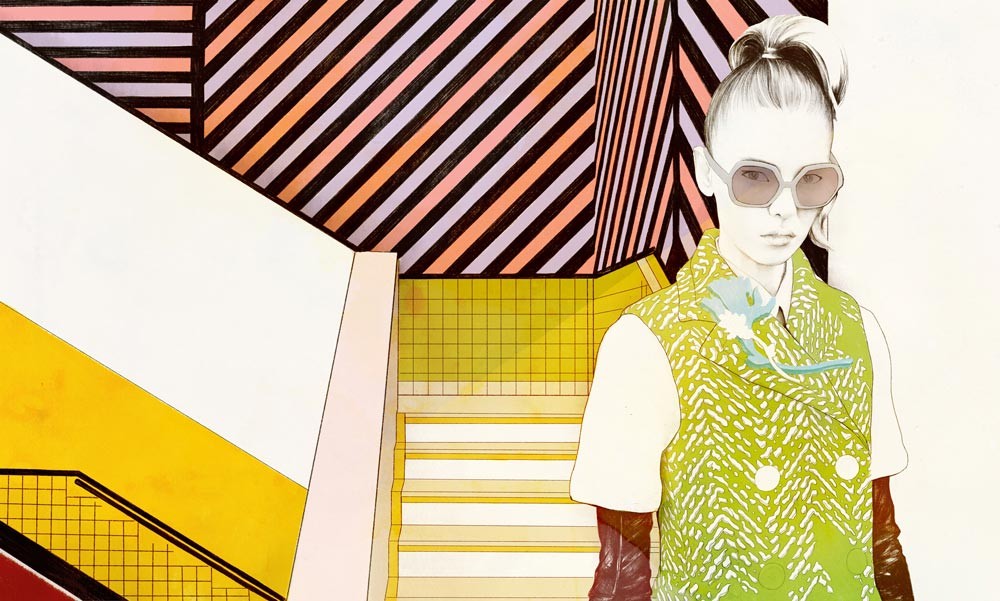 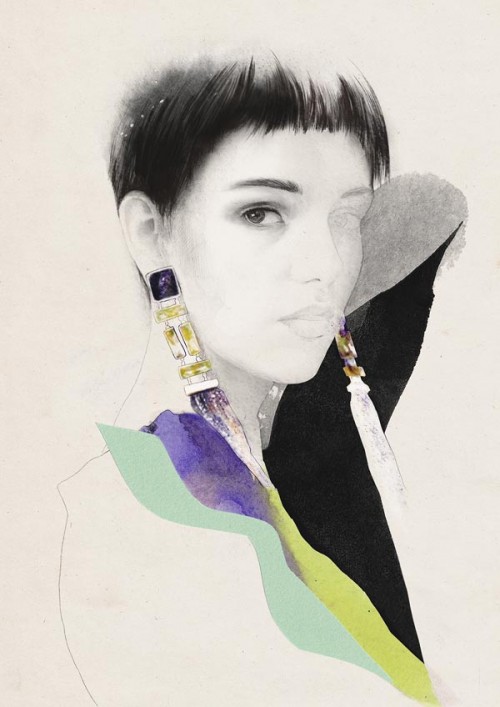 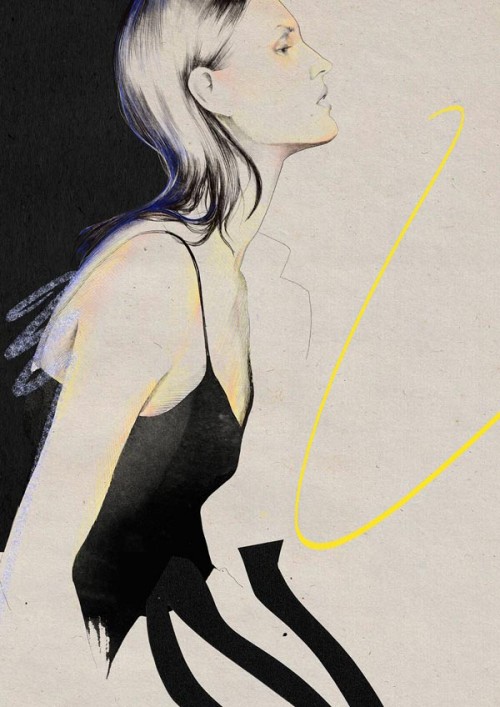 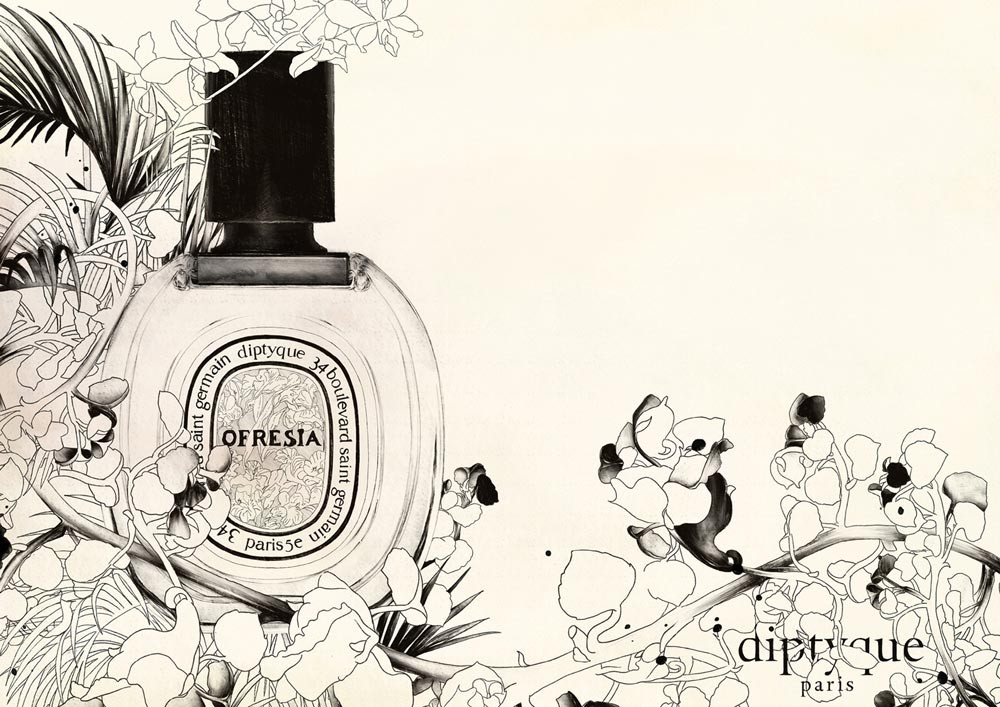 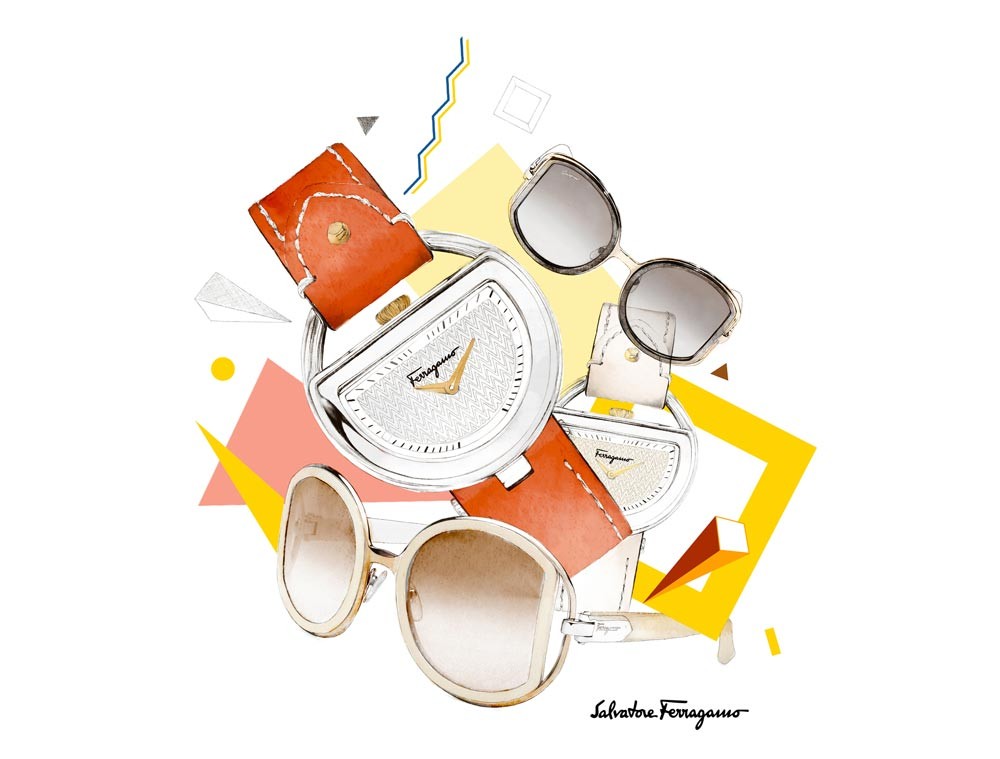 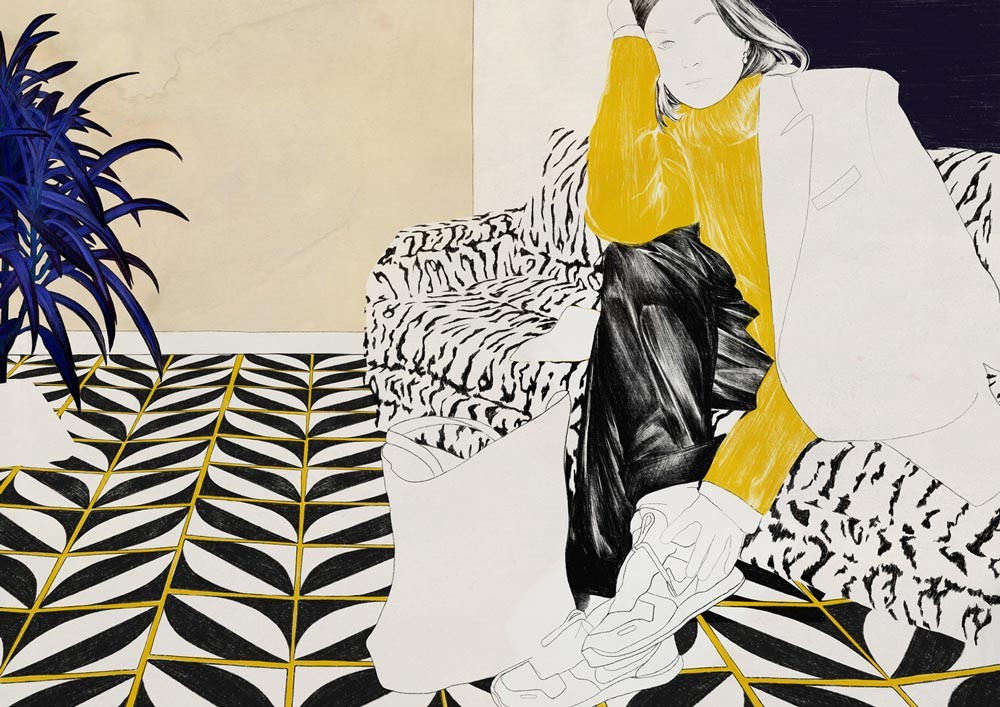 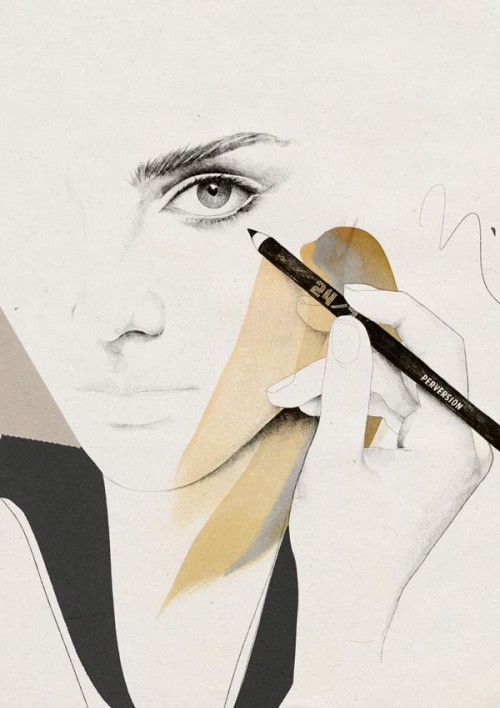 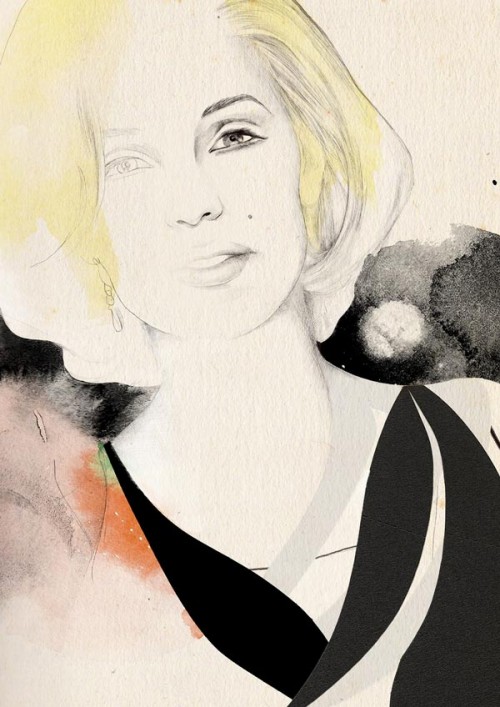 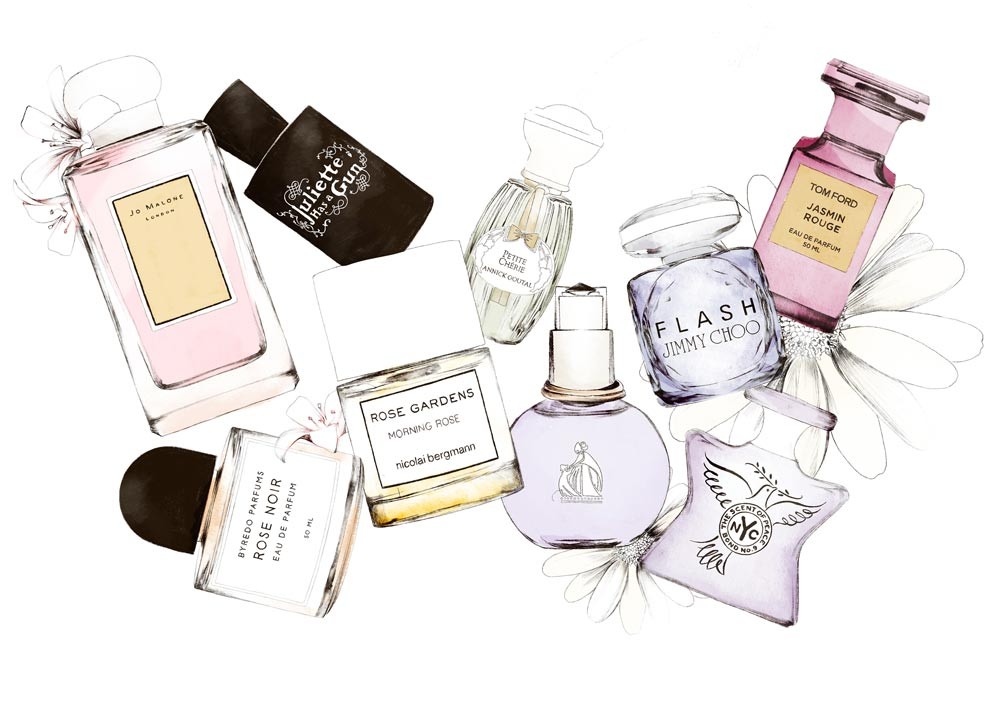 @frommydadsbakery: Art-inspired sourdough creations… April 12, 2021 "My name is Nikos Chandolias and I come from Katerini, a town in the North of Greece. All my childhood memories have revolved around my father’s business, a very successful…