Sophia Pistofidou is an illustrator and graphic designer who creates imagery based around an Absurdist perception of the weak line between truth and illusion.

“In my life, illustration was born from a need to communicate rather than simply create. From a young age, when I needed to impart an idea, it was easier to create a picture to express opinions and hide within the confines of the world I fabricated, rather than become vulnerable and expose myself through words. I have always, and still do, find comfort in illusion. Which is why, in my practice, I like to draw attention to what is implied rather than seen.

When looking at any illustration in my portfolio, it is immediately evident that I attempt to engage the viewer in each image through intricacy and labyrinthine detail. It makes the viewer take a moment out of their surroundings and submerge into the world I have created for them in order to look at each component of the creation. That moment is my window of opportunity to let information visually seep into the conscious of the viewer as they attempt to understand the almost indiscernible composition and constituents of the image. I dare the viewer to find the hints and traces of fictional or non-fictional stories that I purposely leave in each illustration.

The Theatre of the Absurd is a big part of my practice. I often parallel the key concepts of this theatrical genre within my work. I enjoy portraying seemingly nonsensical depictions of situations and characters that are meaningful only within the right context. And I often find the context being related to a societal or political issue. Furthermore, a big part of the composition of my work depicts an absurdist influence in the frozen state of the characters and the situation they are in. This “frozen state” seems to be almost meaningless, in the sense that, no motion means no action and therefore no reaction. The physical existence of each character within their respective world will not move therefore trigger no consequence, rendering them hollow and valueless. This mirrors the absurdist notion that life is meaningless and absurd. My characters also lack facial expressions because they are too inconsequential to be able to feel. Having emotions would negate their inner void. Instead, their stories are being told through their surroundings, costume and positioning with the image.” 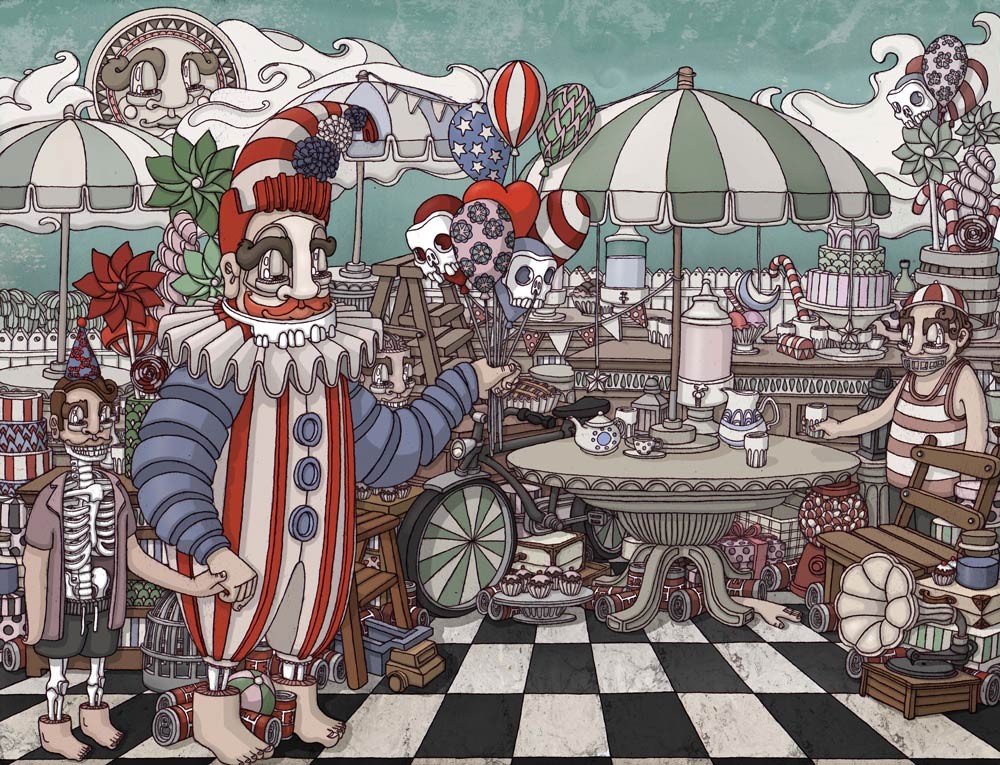 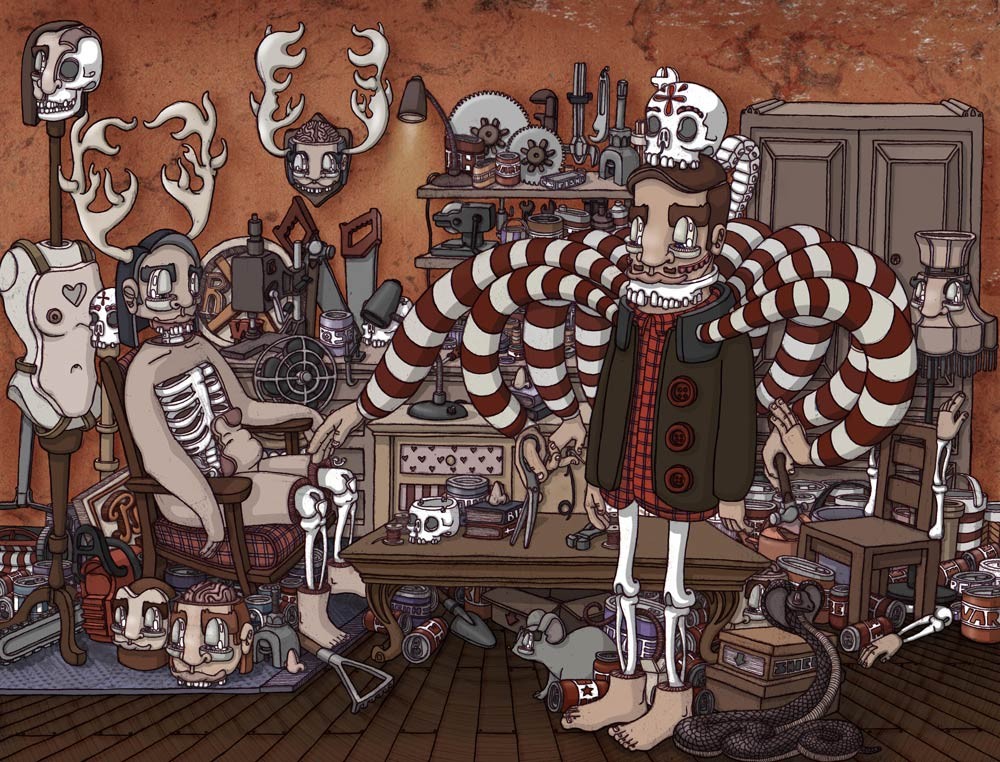 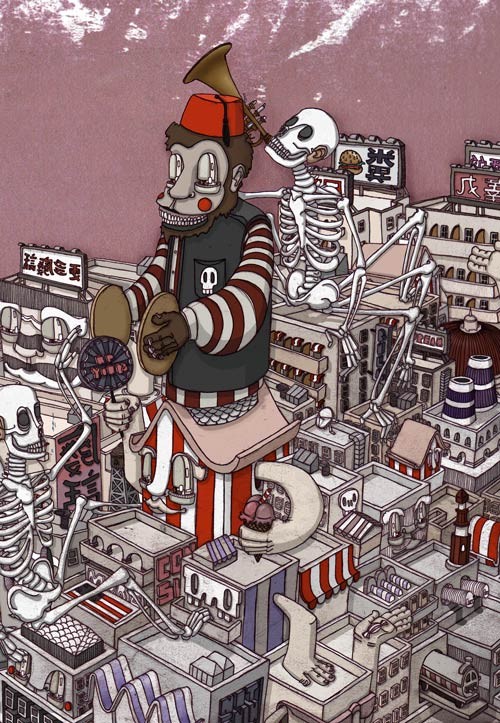 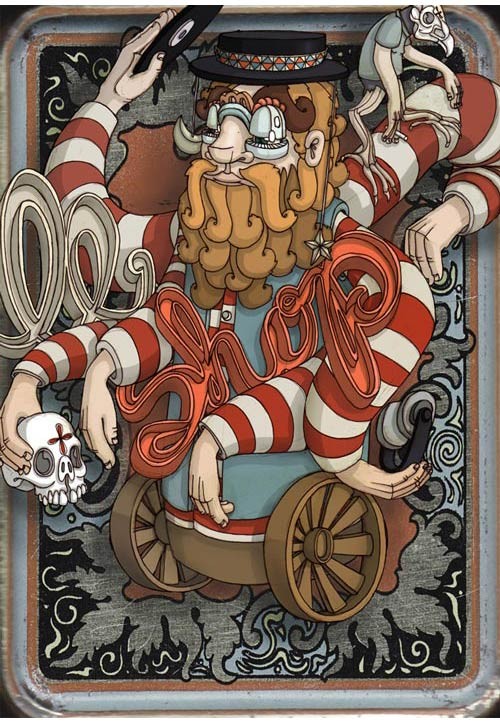 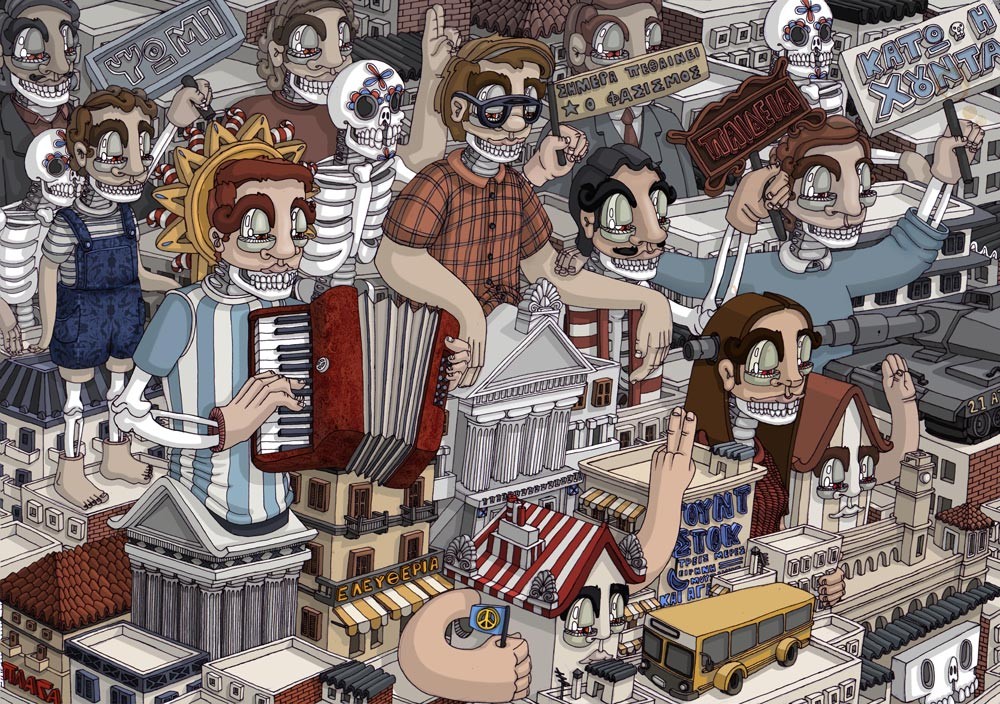 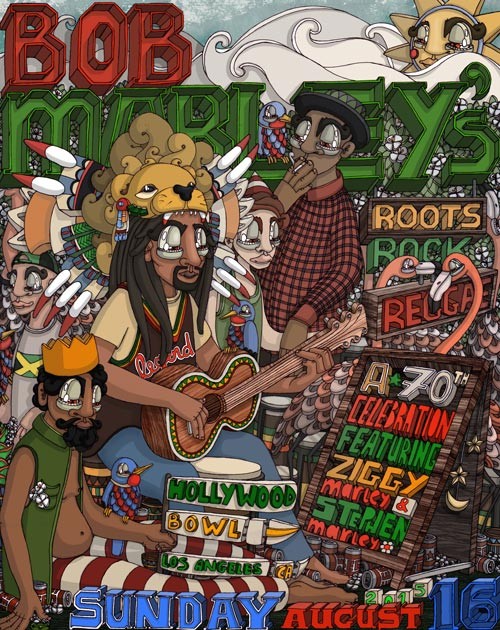 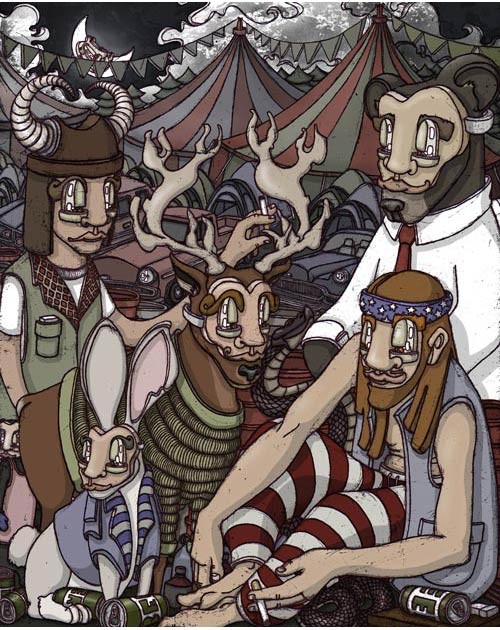 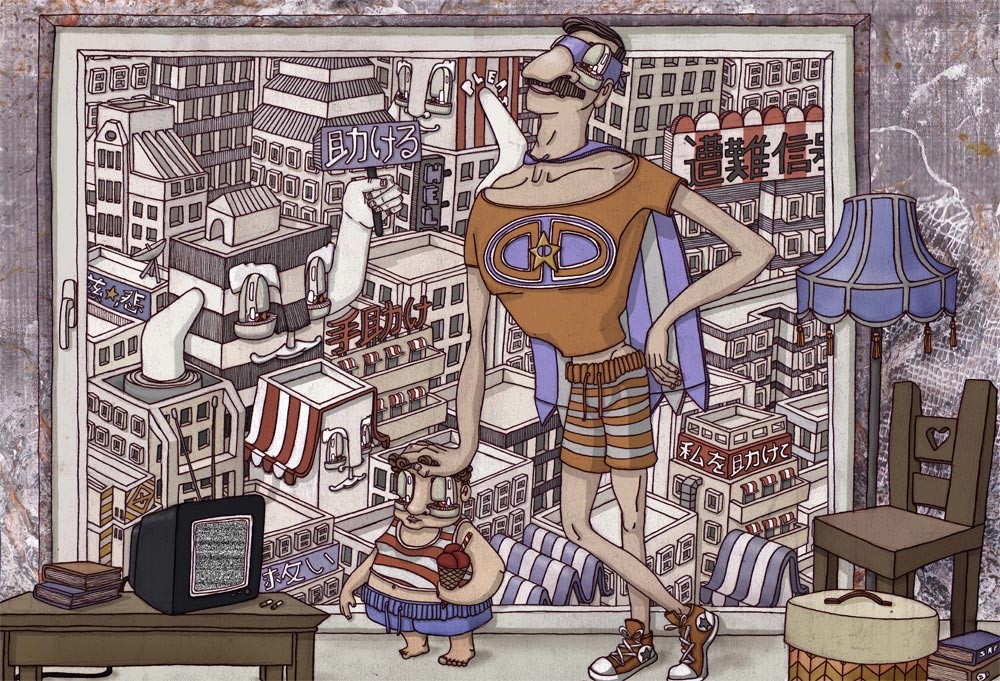 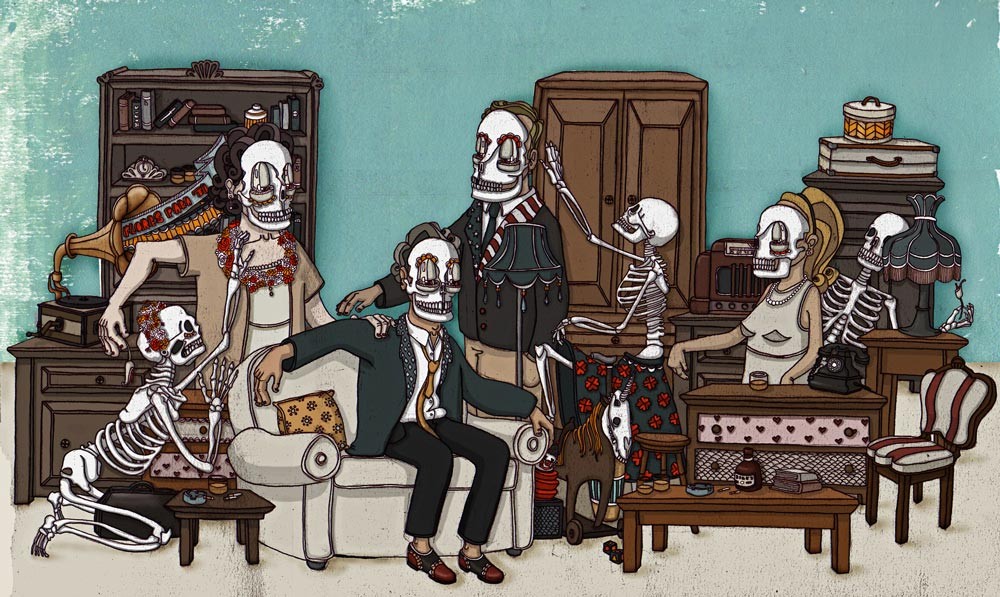 Alexandra Diona: "The moment I see through the lens… February 12, 2020 Alexandra Diona lives in Athens, Greece and was raised in an empowering, artistic home. Deriving stimuli from Arts, Fashion and Architecture, she is a self-taught creative director and photographer and the…