Urban Calligraphy is calligraphy under rural, urban and suburban surroundings, using materials that nobody would think could be used. It escapes ink and paper, exposing itself in public places, abandoned buildings, streets and all sorts of surfaces. Led by his subsidiary love for letters, Simon Silaidis – the artist behind the project – travelled all around the world to study calligraphy in its native environments. That’s what gave him the vision and the initiative to explore and embrace this new aspect of visual art. Inspired by the tranquility and symmetry that dominate our surroundings, he envisions calligraphy as a medium that proposes an inner change to the world. He aspires to give birth to a whole new aspect in art that will be widely followed and acknowledged in the years to come. 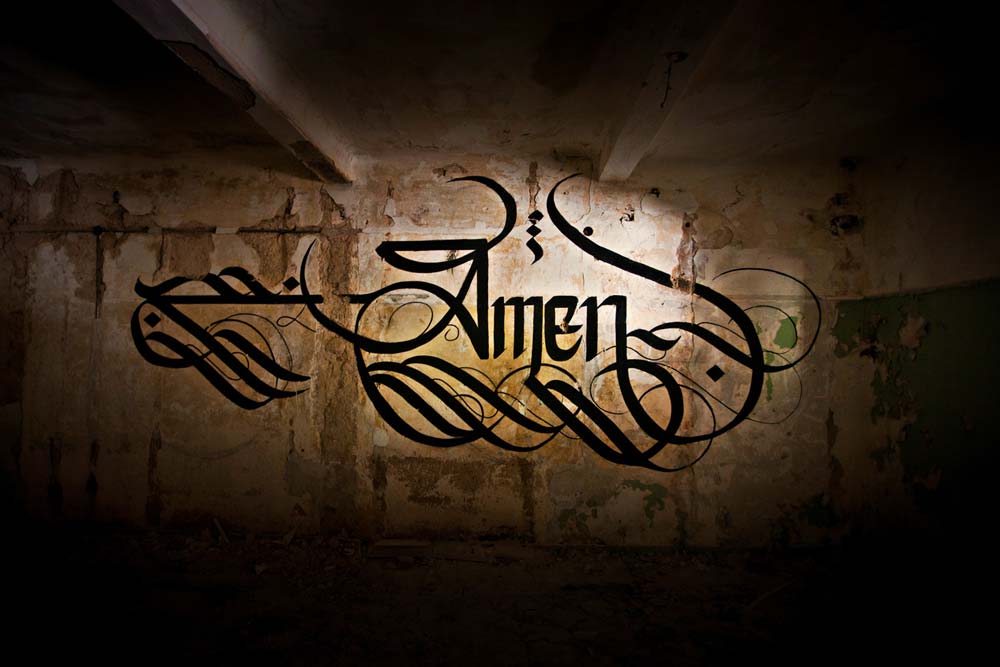 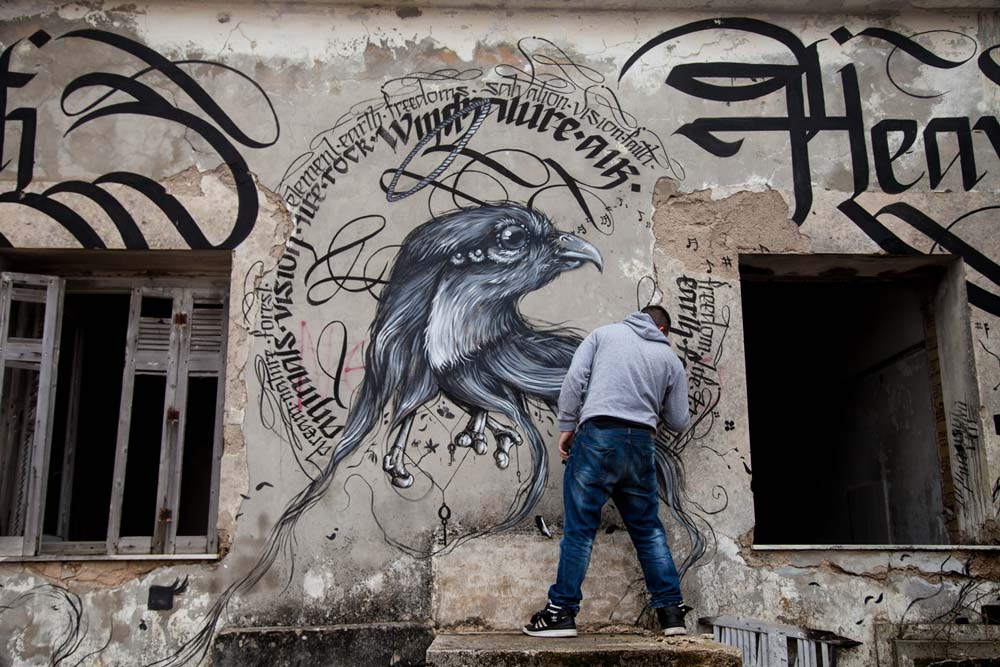 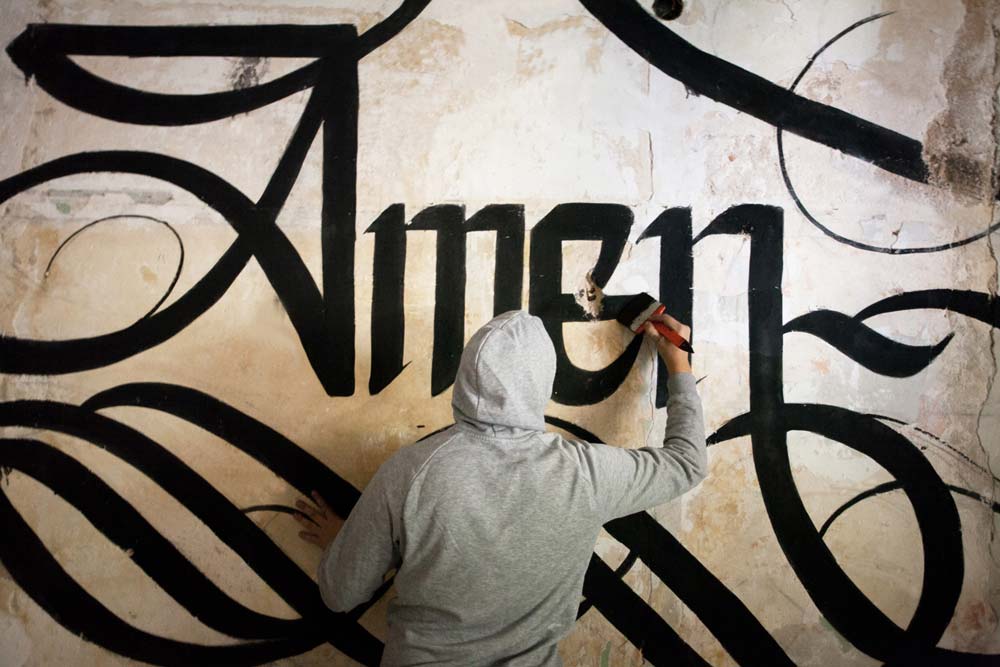 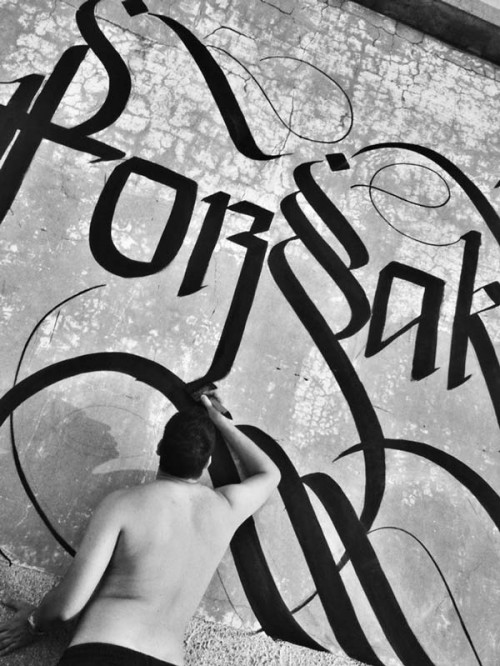 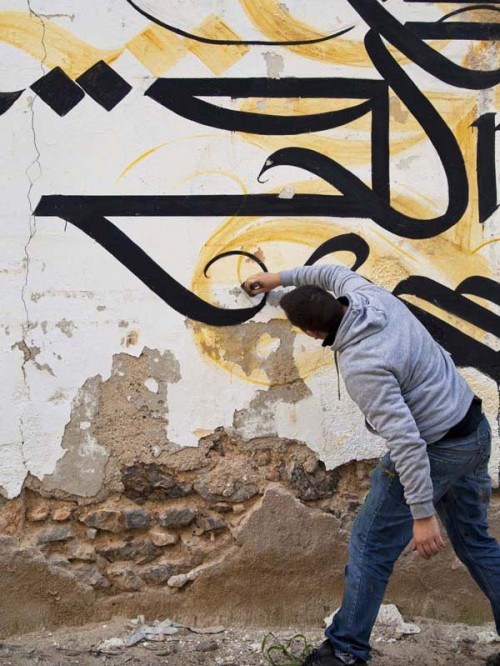 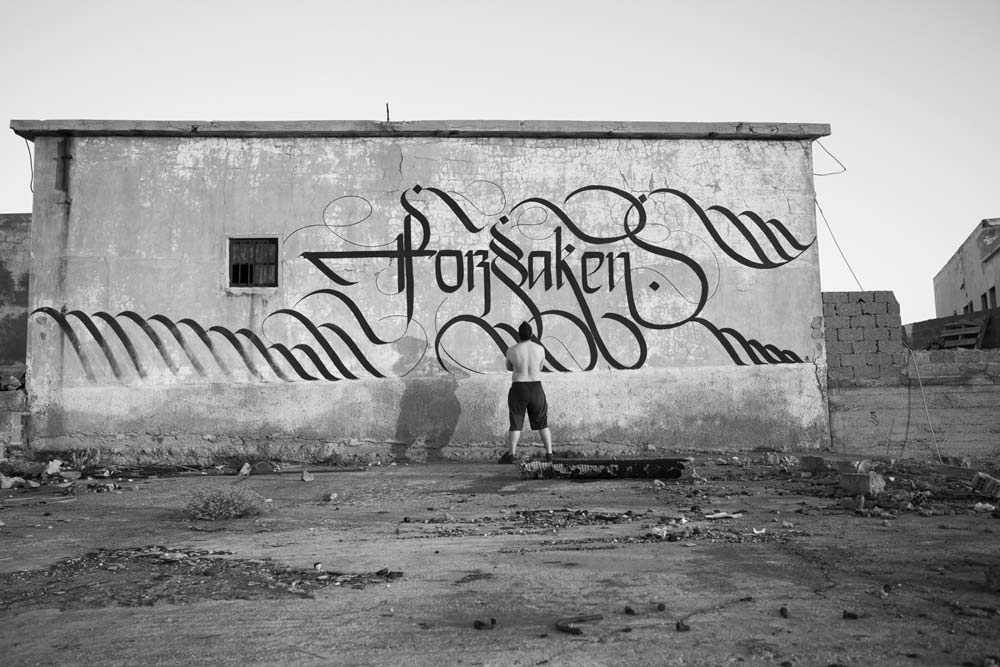 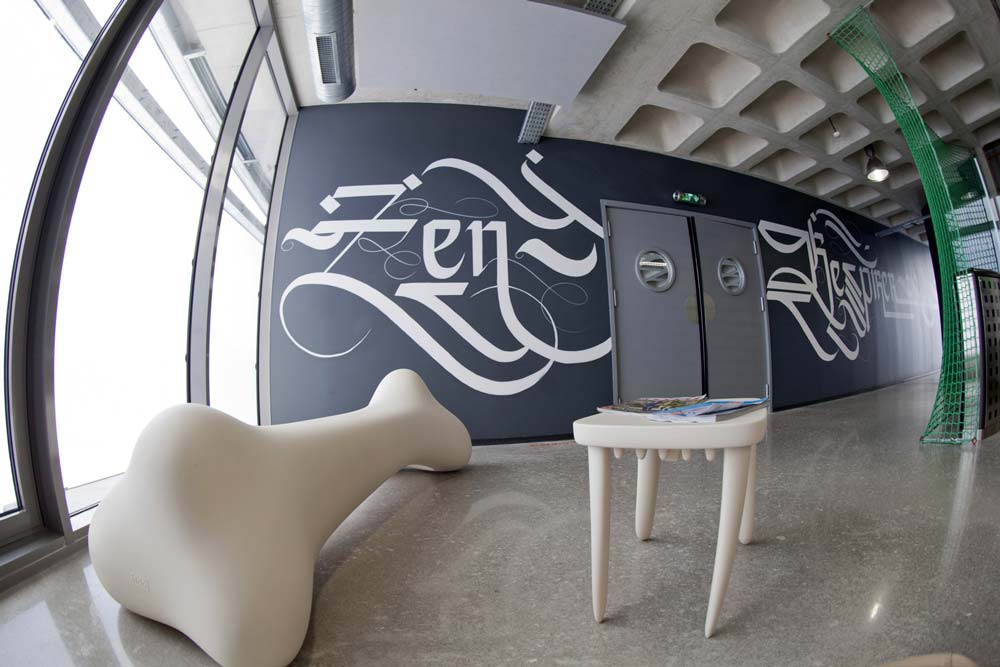 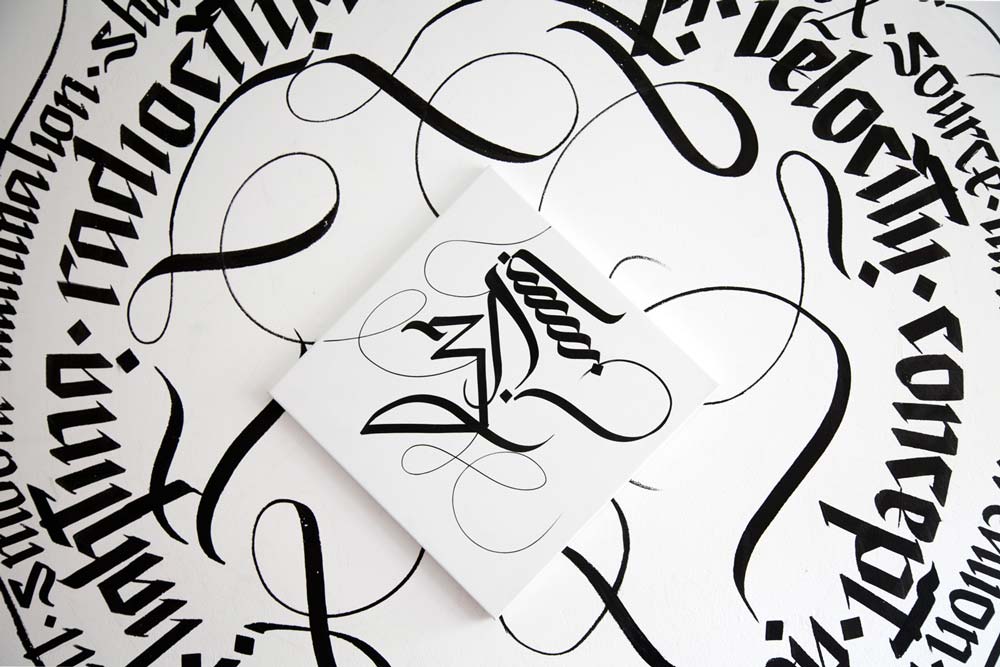 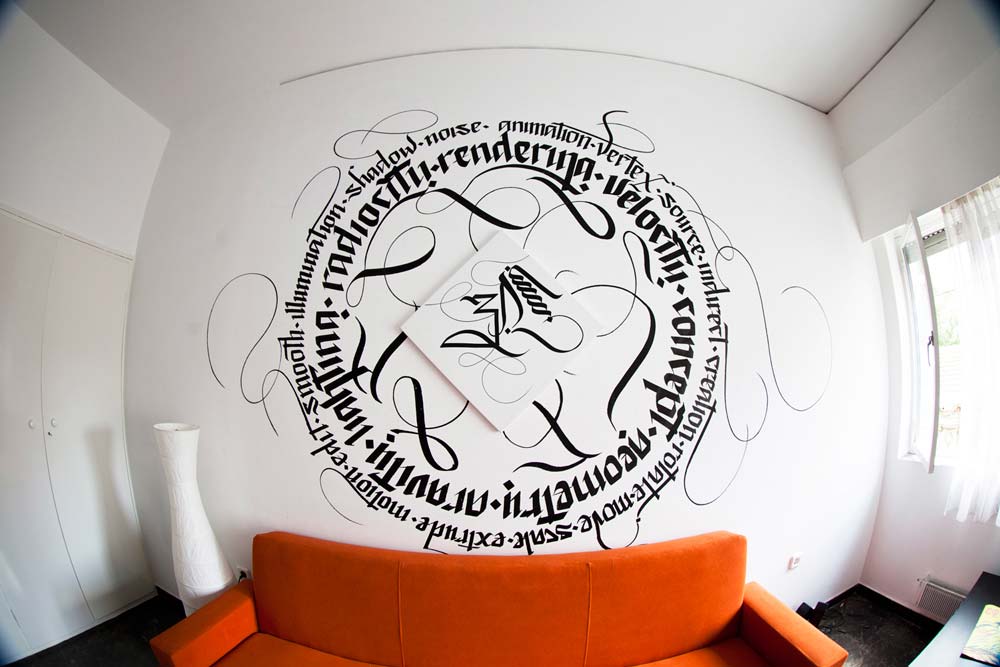 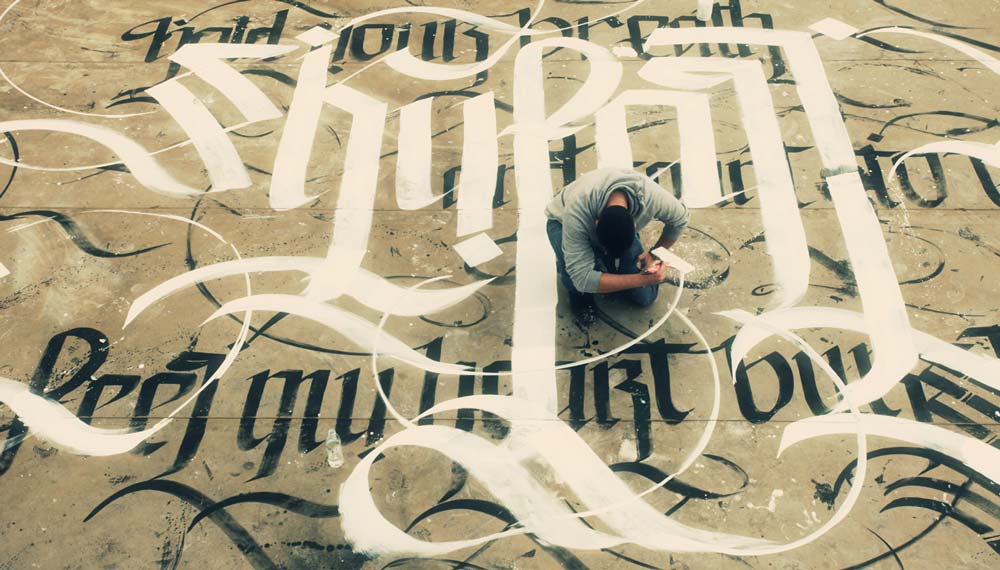 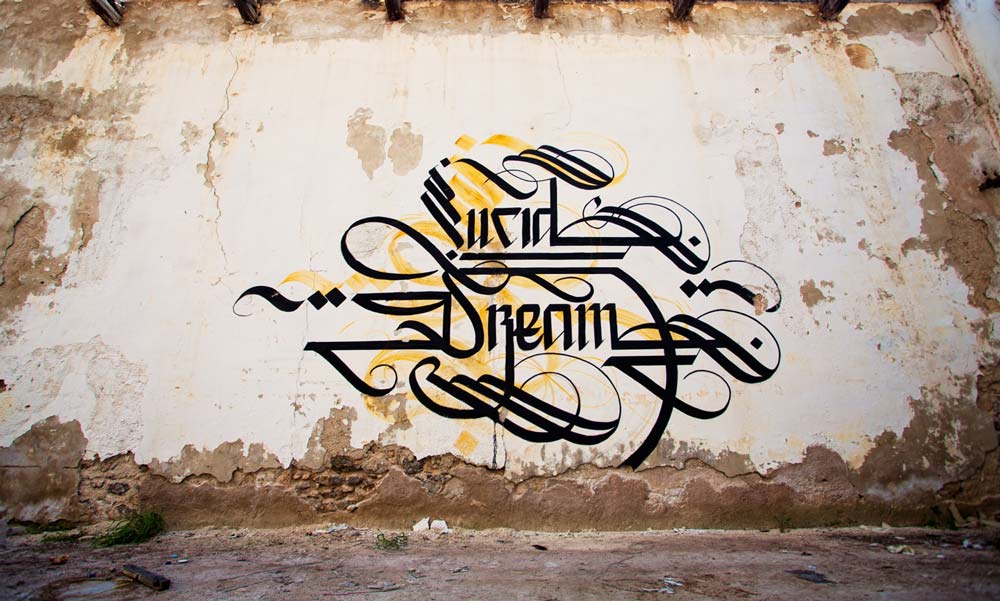 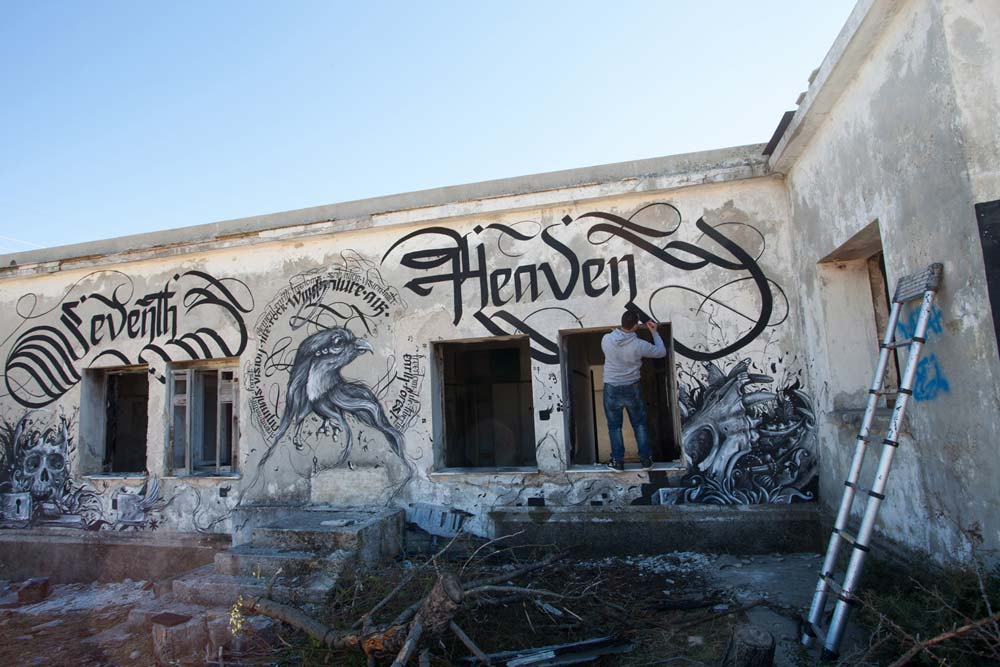 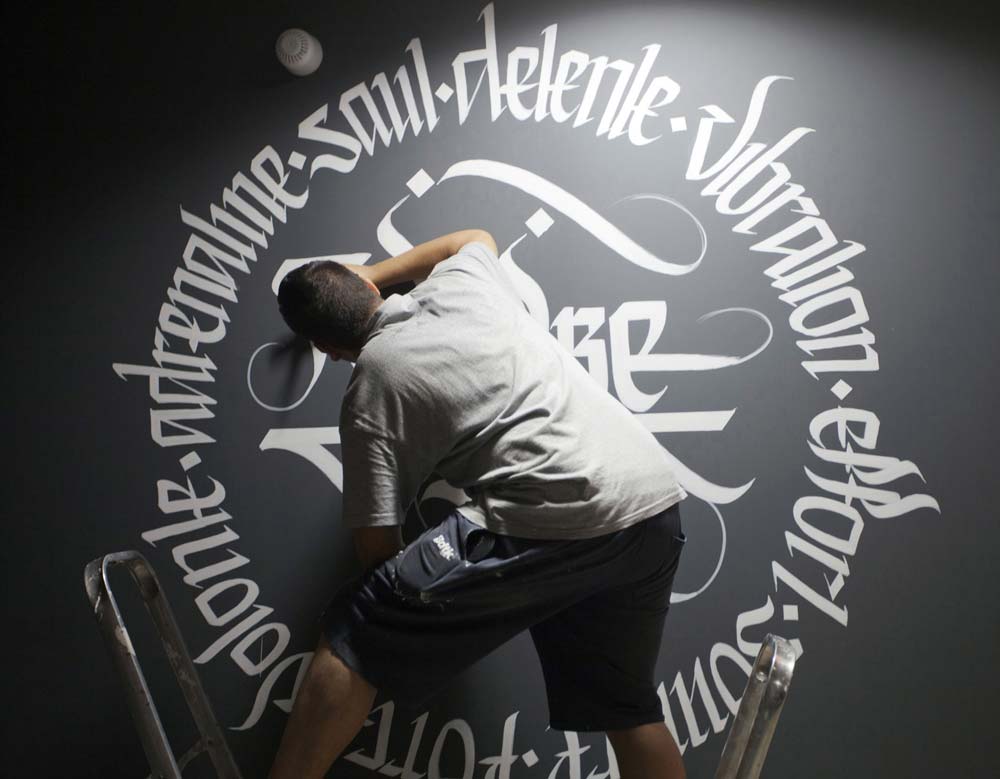 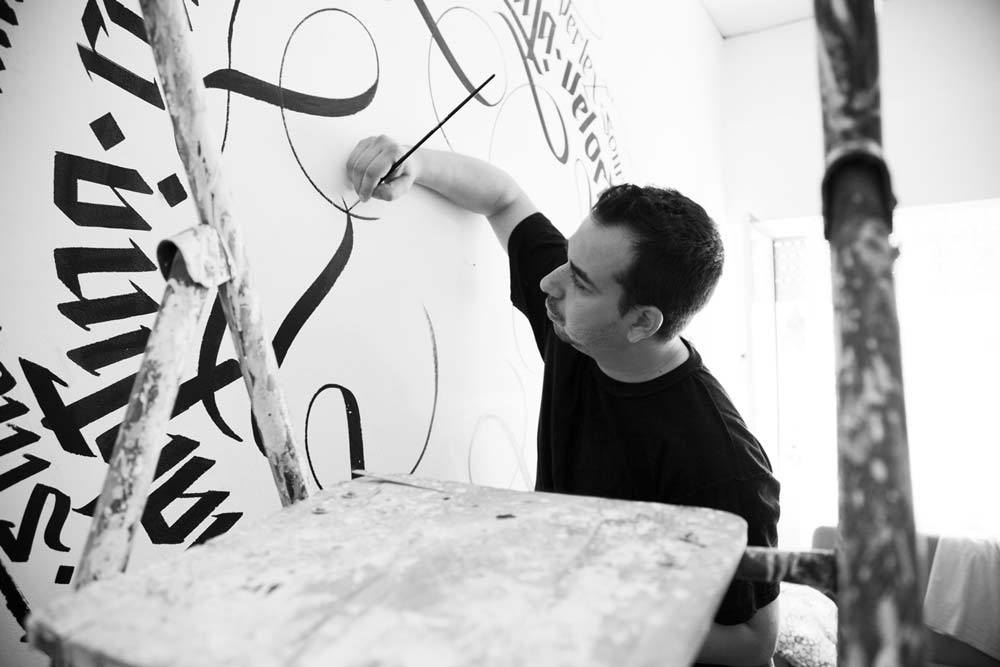 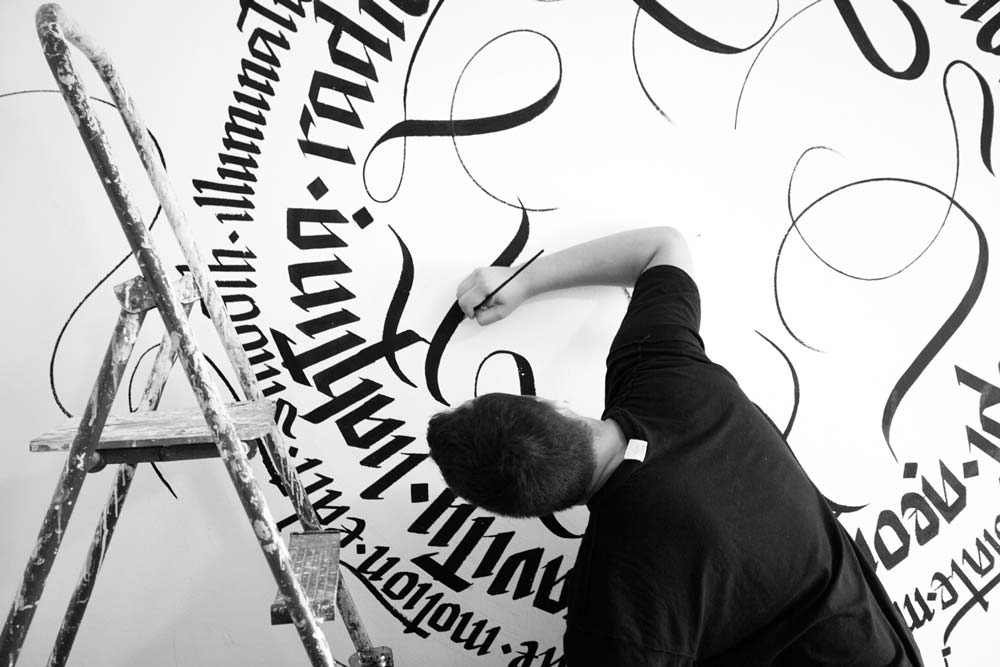 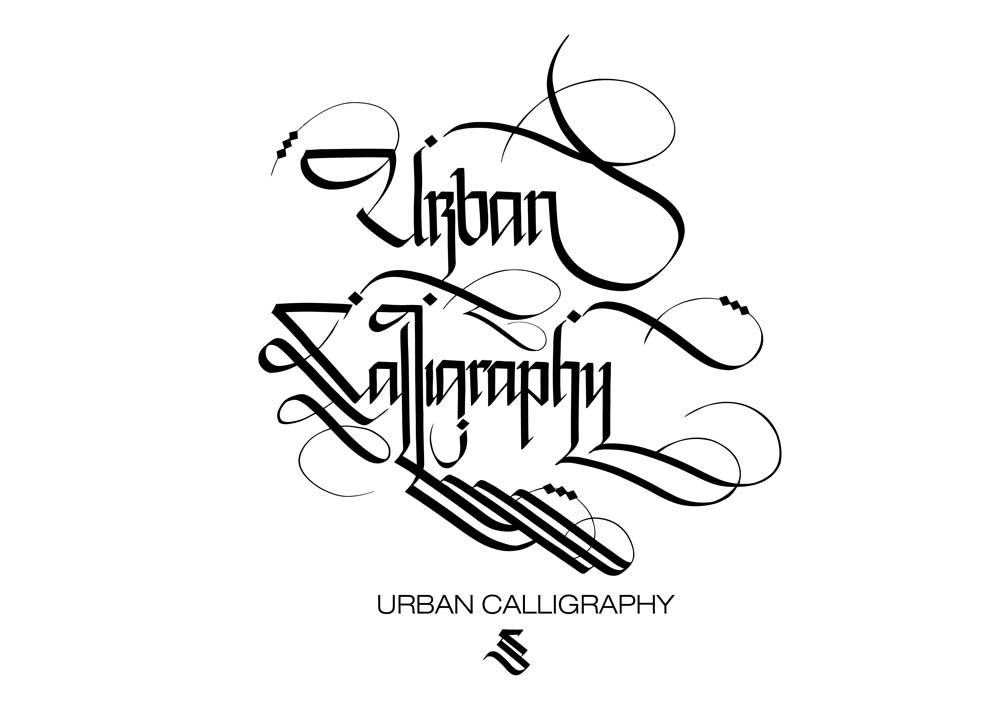