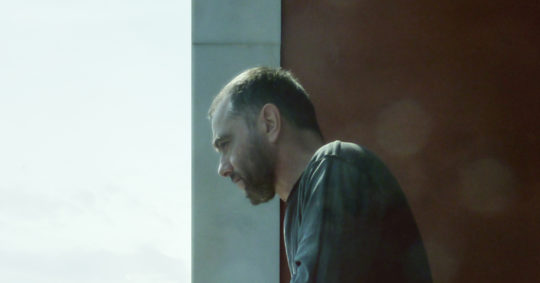 K. Bhta is born on June 18, 1961 in Melbourne, Australia. He started his musical studies at the Palladio Conservatory. In 1980 he started studying Painting and Art History at Melbourne’s Prahran Institute. He returned to Athens and studied typography at the German School of Graphic Arts and Advertising. In 1992, he created the electronic band Stereo Nova and composed music for 5 albums. In 1996 the band broke up and he followed his own musical path, making 10 personal albums. He wrote music for documentaries, film and theater. He lives and works in Athens.