Anna Pantelia (b. 1991) is a Greek photojournalist. Her interest lies on humanitarian issues, social injustice and climate change. Since 2015 she is covering the European Refugee Crisis in Greece and Balkans but she has worked also in other contexts in Yemen, South Sudan and Mozambique. Her photographs and interviews have been published on some major media such as Newsweek, CNN, Al Jazeera, BBC, The Guardian and Vice News. She is collaborating as photographer and communications expert with international NGOs such as, Medecins Sans Frontieres, Action Aid, Save the Children, CARE and has been official photographer of CERN between 2012-2014. 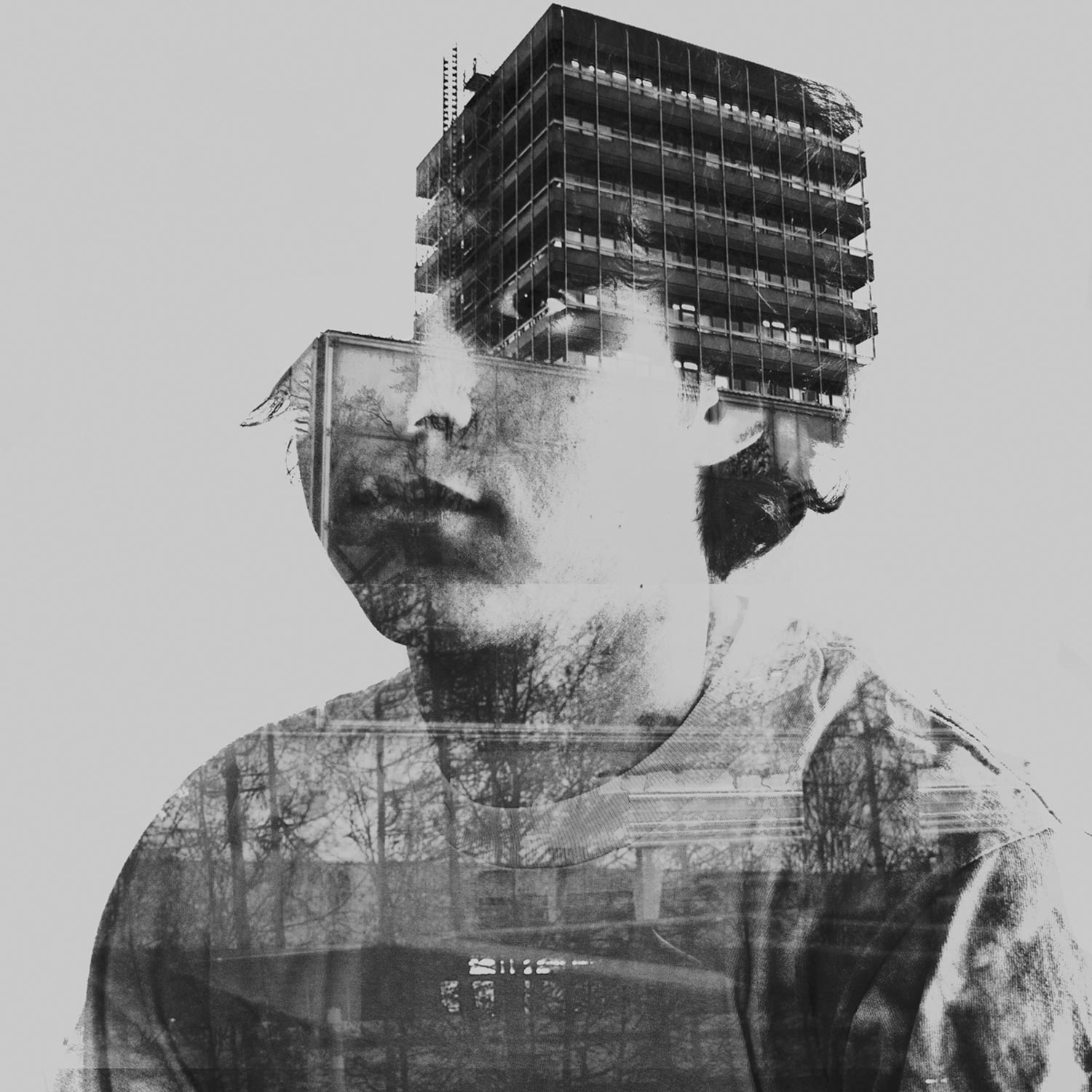