Historical artistic references unfold connecting links to more recent ones. Rotating Spiral circles welcome viewers into a parallel universe, where memories become material and material becomes a living form. Following his signature abstract collage aesthetic, Fotis Evans blends images and memories of the past into six contemporary representations of daydreaming. Field games fuse into one. Reminiscences of treehouse playing are blended with scenes taken from lacquered wares of the early Ming period and the mirror room scene from the film Enter the Dragon. Details from the Song dynasty armoury become a game of Space Invaders. A happy memory of a dog playing transforms into a Cinderella Carriage form influenced bythe early 15th Century Ming military embroidered badge artworks.

The sea monster tale of Sinbad the sailor from “One thousand and one nights” is infused with plate balancing and a Yo Yo game starts looking like Rhythm Gymnastics while both take forms taken from the gold and silk embroidered Court Robes of the Qing Dynasty. An auditorium becomes alive and brings back memories of cheering and classroom chaos. There is a living feeling throughout the windows achieved with the use of references taken from 80s animations and dynamic movements of the marble spheres game. The artistic result steps away from the literal and magnetises the spectator into an emotional daydream-like rapture of memories. 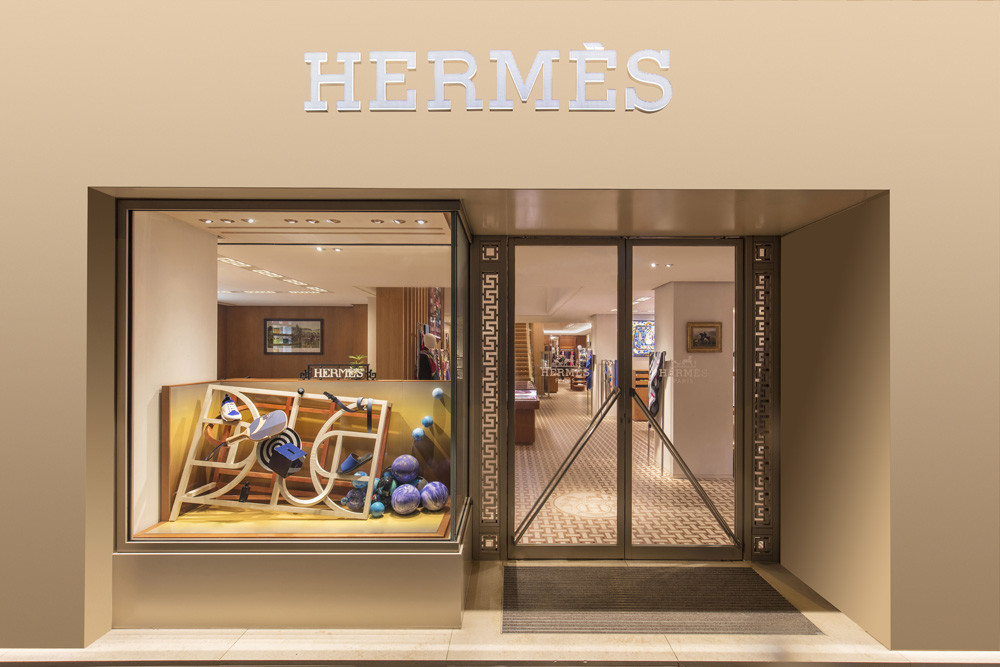 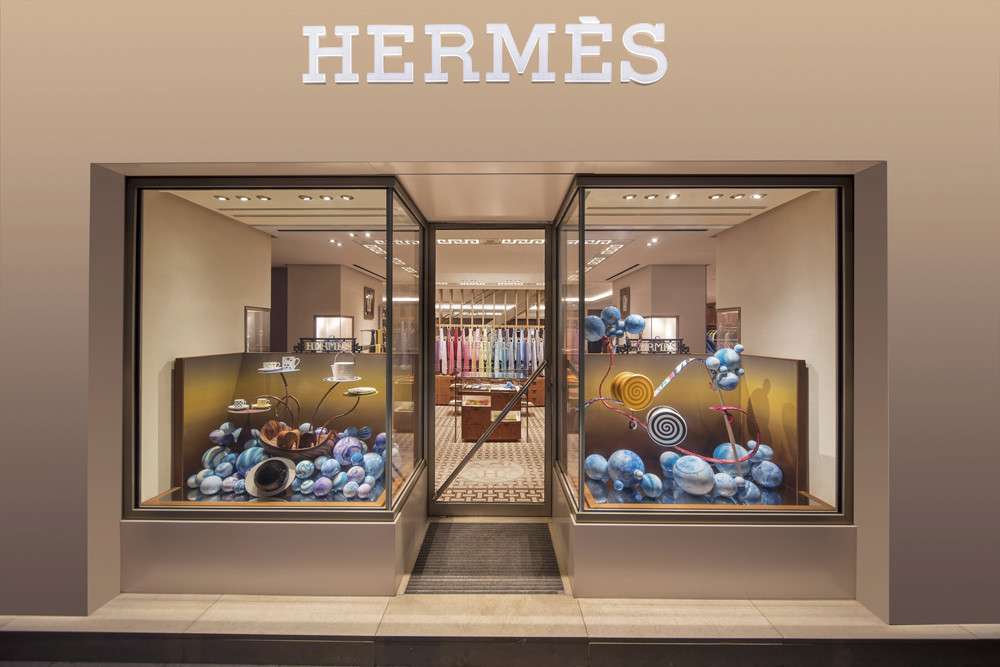 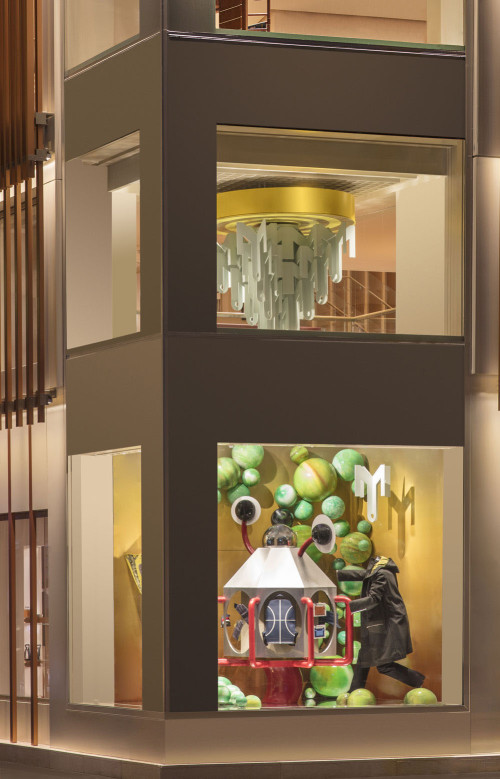 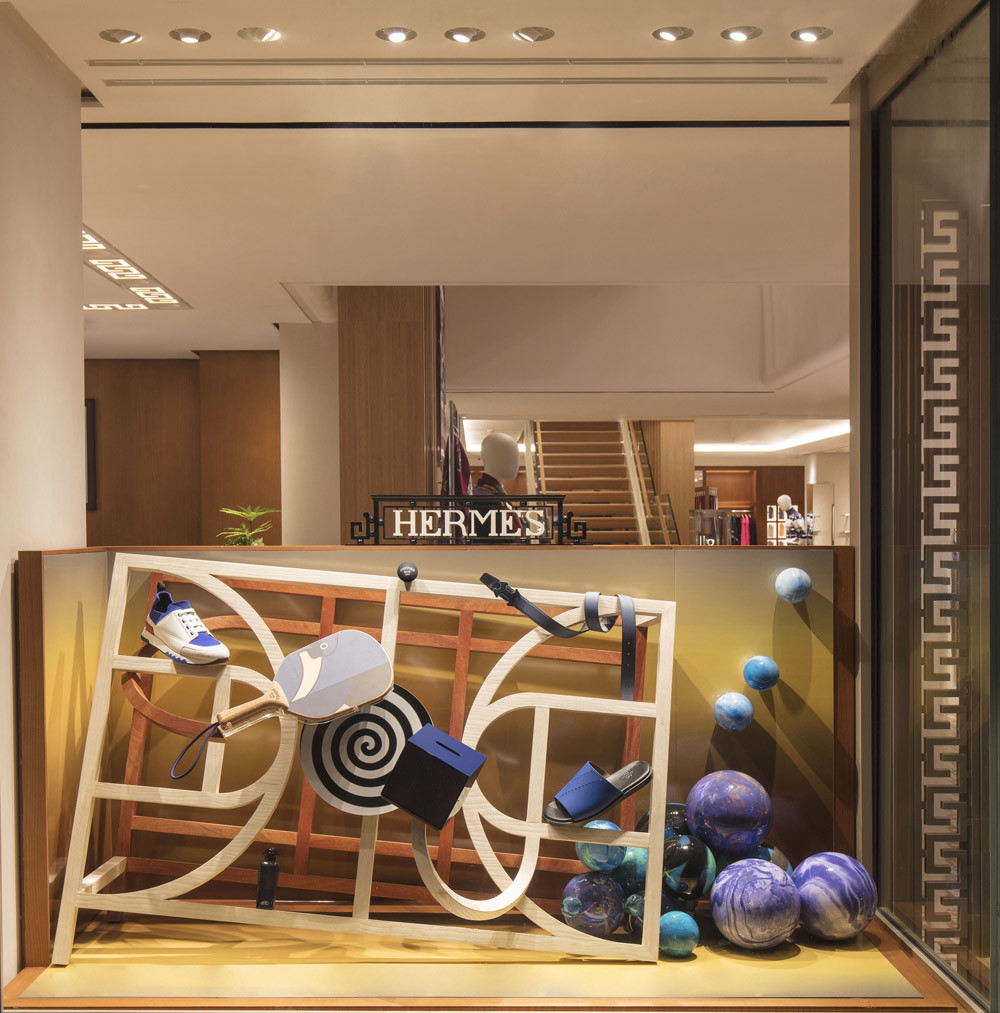 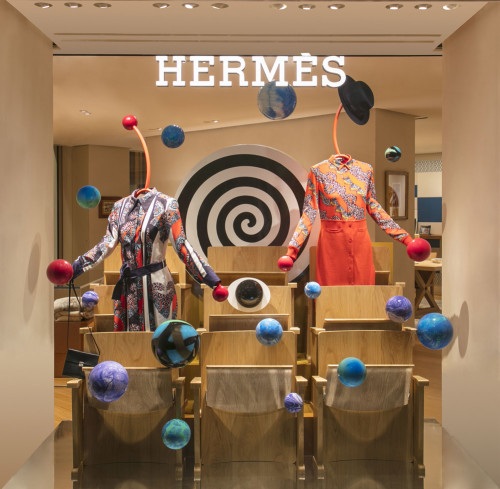 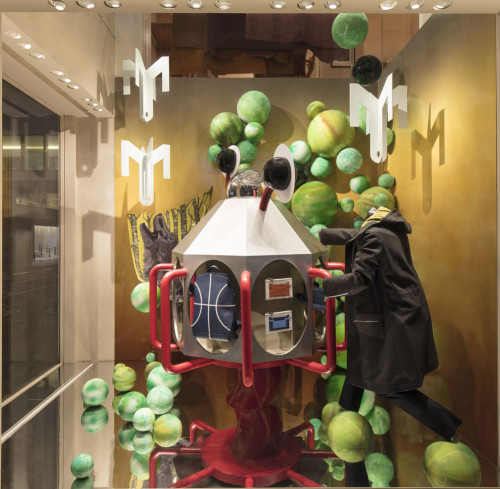 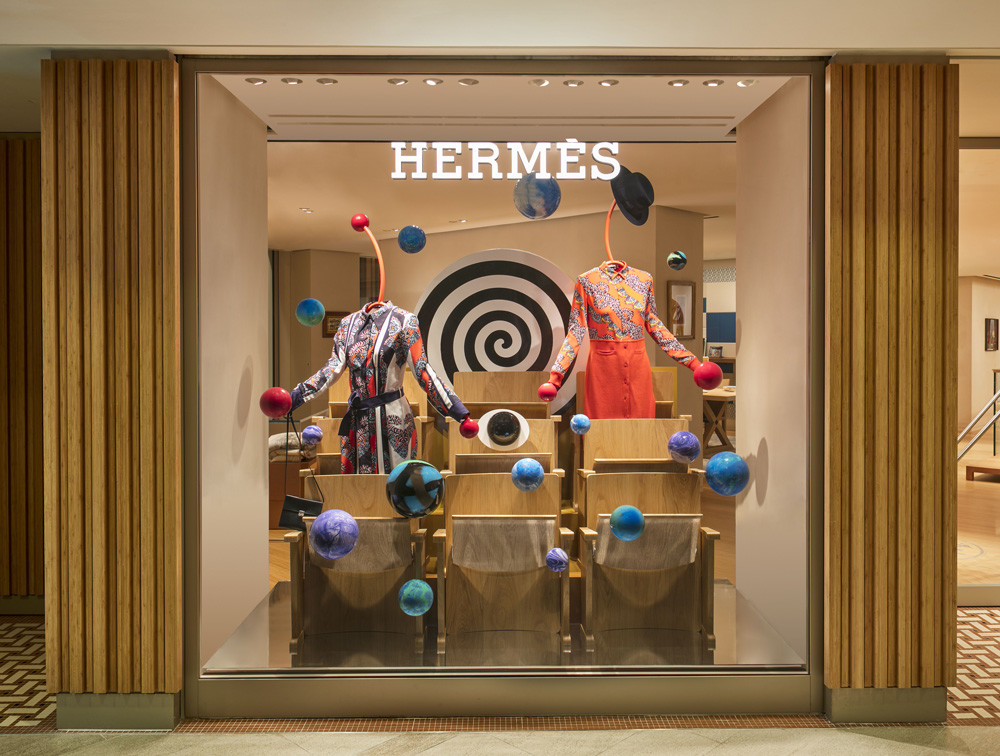 Family apartment in Thessaloniki by Matheas Architecture December 20, 2019 The apartment is located on the third floor of a listed building in the center of Thessaloniki. The building’s facades and interior common spaces had been restored a few years… 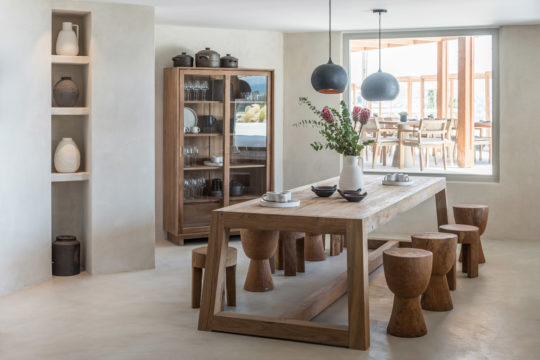 With respect to the traditional architecture and topography, as well as the satisfaction of modern needs and aesthetic requirements, Rocabella Hotel in Mykonos, Agios Stefanos ...