It’s been two years now since this collaboration with Sofar Sounds Thessaloniki first begun. Founded in 2010 and based… all over the place, Sofar Sounds is a global network of artists, hosts and guests. Secret gigs take place in the most unusual venues, with the most exciting artists.

In Thessaloniki, Sofar started in 2016 from George Tsirakidis, Elina Moraitopoulou and Georgiana Moraitopoulou and keeps going with a spectacular group of people! A different theme for each season’s poster campaign as well as additional promo posters when a special event arises, such as the “GIve A Home” concert for refugee relief. In its majority the poster art work recruits illustration and handwriting typography.

Each poster’s color scheme abides to its respective season’s most celebrated colors. Cool shades of color for winter, bright warm pastels for spring, hues of urban sunset skyline and ocean blue for summer, sombre pale shades for autumn. Digitisation comes last in the process. The backbone of the creative process is work on paper with pencils, markers, acrylics as well as visuals techniques such as collage and engraving (aforementioned ” Give A Home ” poster campaign). So that the poster takes its final publicly distributed form, all the different layers at play are scanned, edited and mixed together. When the typography does not follow the style of handwriting or the poster’s communicative focus in general, it is usually applied with reserved simplicity, as complementary to the whole design.

Words used are often arranged as wordplay to reflect each season’s quirks. “Finding Summer “, this year’s summer poster, was inspired from an unusual and undoubtedly global warming influenced everyday rain, which caused a bit of a frustration to the Greeks, who were waiting for summer to arrive as they use to do every year. 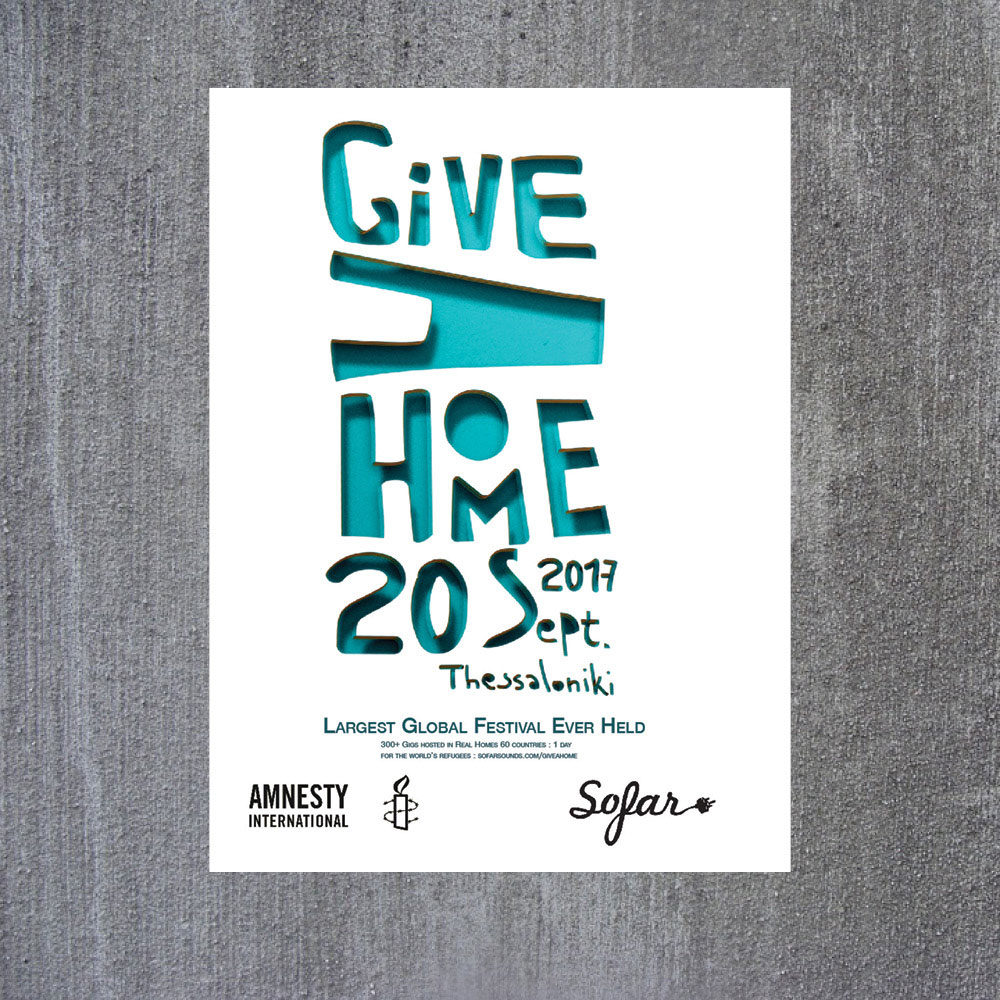 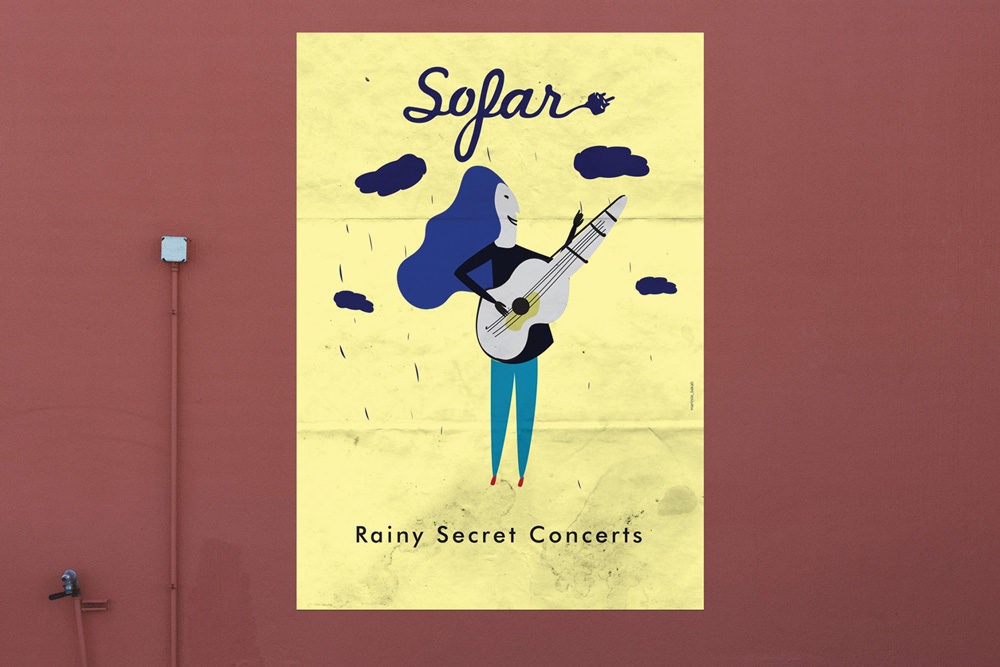 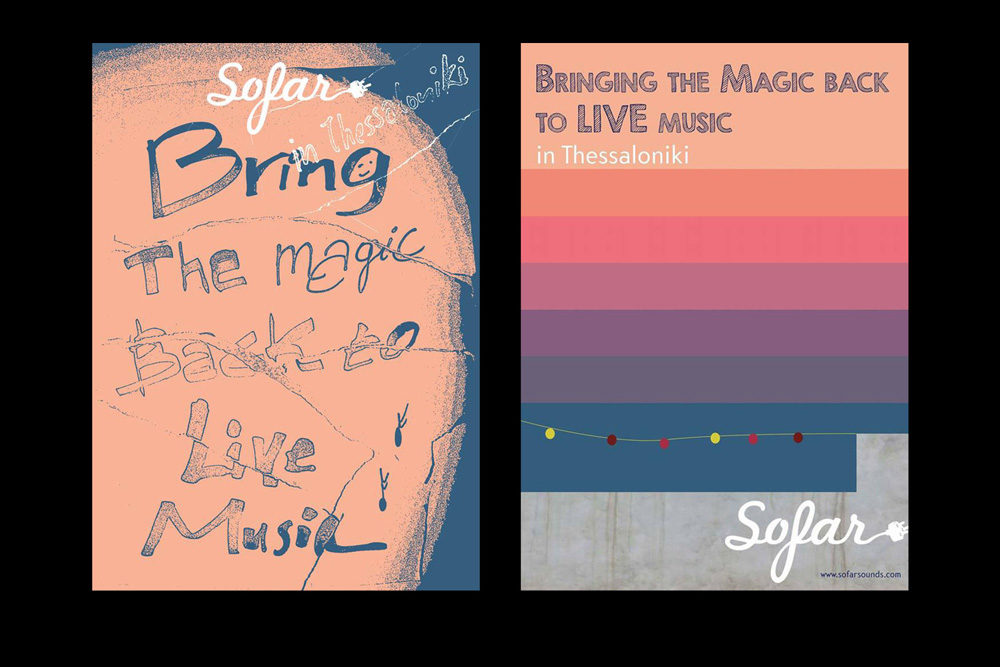 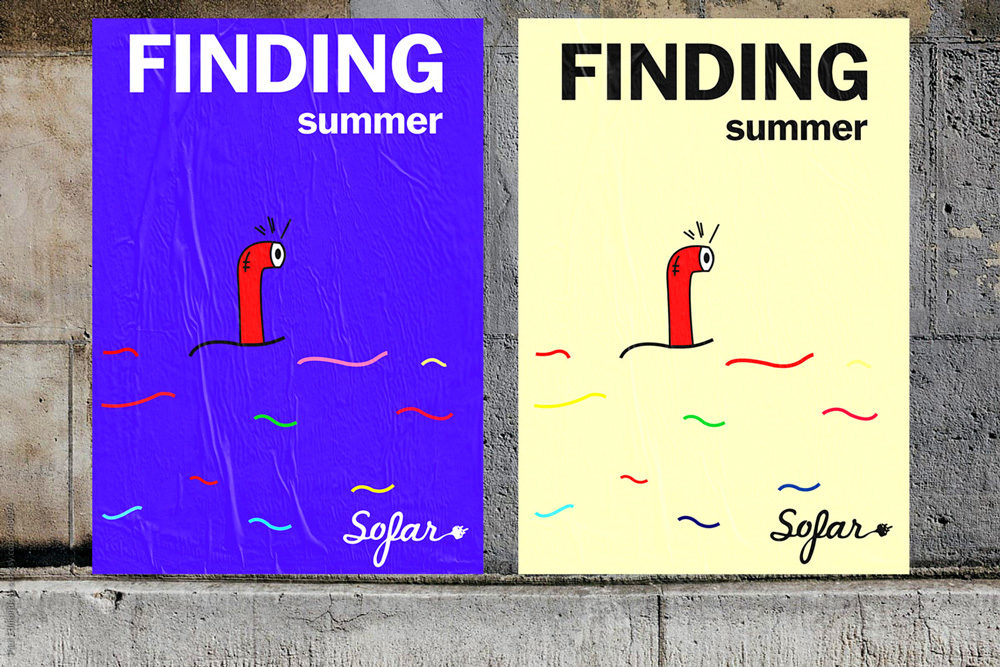 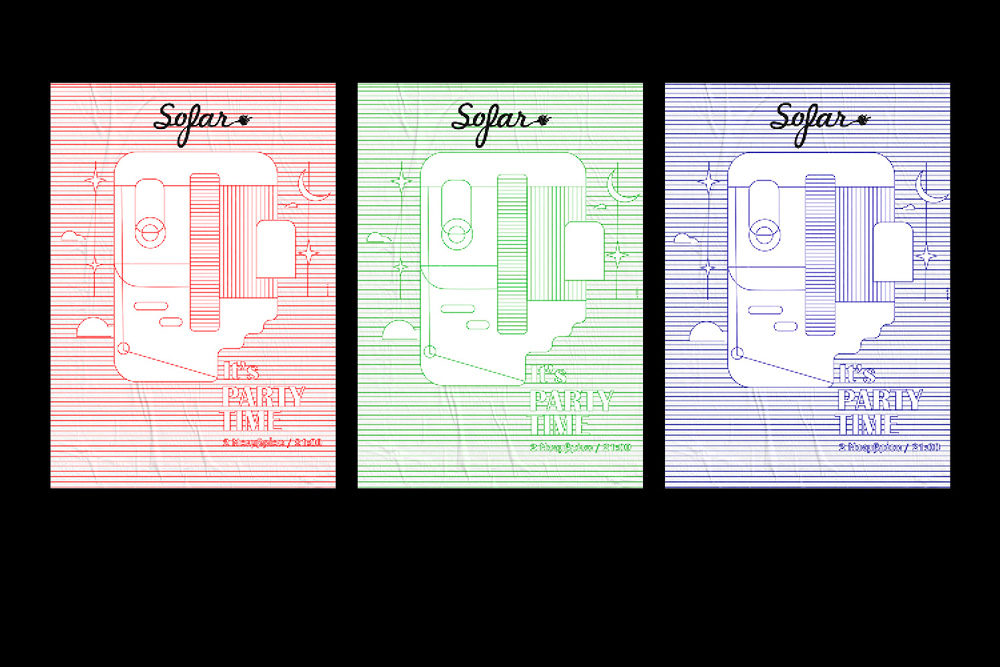 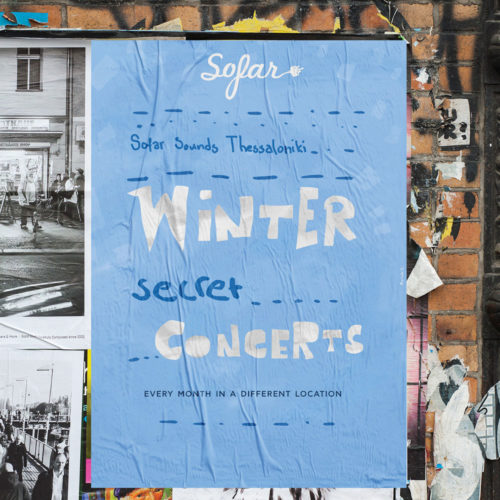 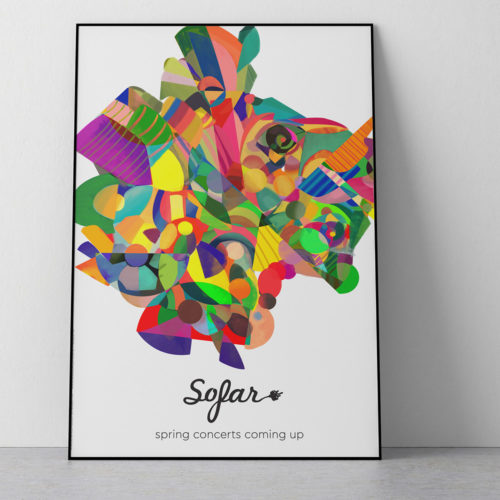 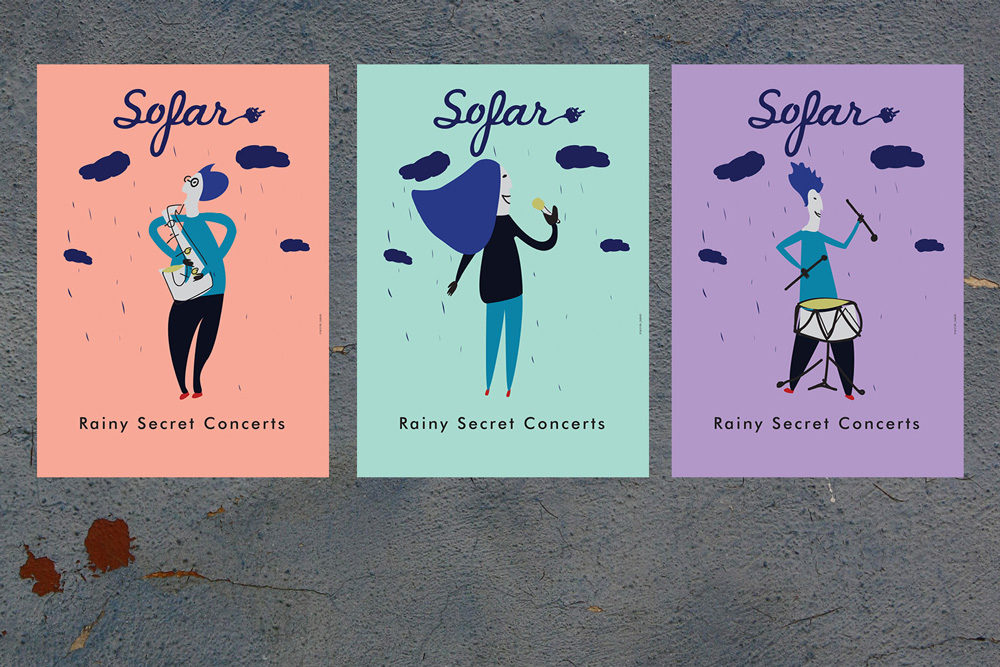 Bend: "To protect our work from egos & trends, to… August 17, 2020 Bend is a hyperactive, Athens-based studio with a soft spot for the design & production of excellent printed & digital matter. They address contemporary topics through a synthesis of graphic…

Fika - A Slice of Life by Fluo architecture and… January 12, 2021 Fika is not just a word in the cultural vocabulary of Swedes; it is actually part of their mentality. It literally means to find some time during your day to… 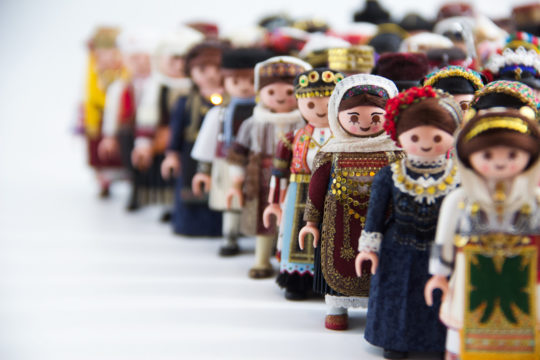 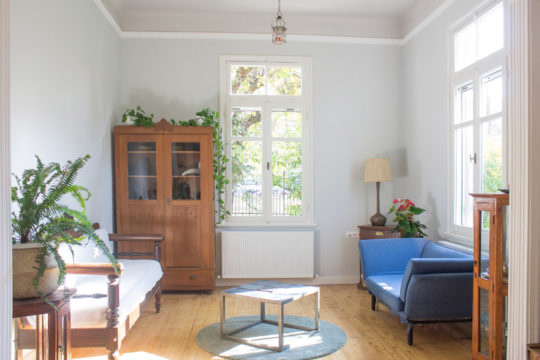 "Our main intention in this project was to highlight the unique identity of the historic building, through a contemporary approach to the overall experience of ... 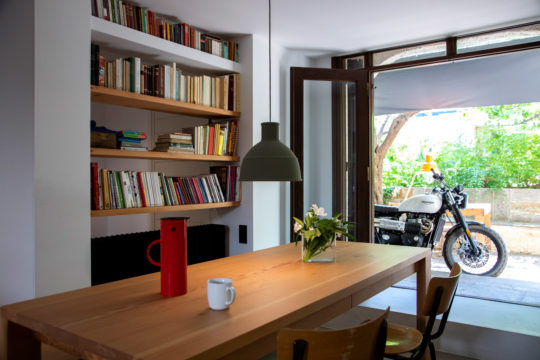 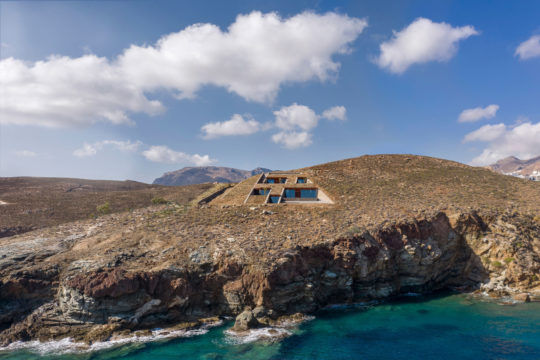