Just watched for the 3rd time Xavier Dolan’s “Les Amours Imaginaires”, and quite satisfied, you throw your empty sugar-maple tea cup in a recycle bin and you follow the stairs upwards, till you can feel your scarf-skin shivering by the frosty wind, and your hands subconsciously wrapping the black wool and cashmere coat, tighter around your body, in the intersection of Rue Prince-Arthur and Avenue du Parc.

After 5 minutes you are strolling up to a snowy commercial artery and cultural heritage site, named as Saint Laurent Boulevard. You grab a smoked salmon bagel and you walk towards the first street performers of Place Jacques-Cartier, entering the historic Old Port, which is now transformed into an urban ice-fishing village, portraying the actual definition of 7 Fires Prophecy; ‘You will know the chosen ground has been reached when you come to a land where food grows on water. If you do not move you will be destroyed’.

And then you move quickly, and you run, and you leave behind the Virgin Mary who keeps welcoming travelers with open arms and her wise overlook on the port, placed on the roof of Notre-Dame-de-Bon-Secours Chapel, and the traffic noise of Ville Marie Boulevard, and you enter the modernist Berri-UQAM station, and you take the filled with a profusion of public art Métro, and in 4 minutes you find yourself staring, astonished by the spectacular futuristic example of “Bucky’s” geodesic architecture. The Biosphère; three-dimensional units, a triangle on the outside, hexagonal on the inside, and curved to fit a given arc, as its structural basis, all together connected in the shape of a dome. While each component is independent, it cannot exist without the others. The 286-hectare oasis ex-site of Expo 67, Parc Jean-Drapeau has been converted to a giant winter playground, where women of all ages, dressed in warm knitted, velvet, wool and cashmere, minimal garments in classic silhouettes, were blissfully celebrating the Fête des Neiges, and for some reason you feel something explained but unexplainable inside this beautiful setting. But your time is up.

You jump in the nearest wormhole and in 24 minutes, like a contemporary time-traveler, you are in Place d’Armes, suddenly surrounded by so many diverse eras; the gothic revival Notre-Dame Basilica, the 30’s art-deco limestone Alfred Building, the late 60’s prestigious modern international style 500 Place D’Armes, the 80’s whopping eight stories tall cigar-brown sandstone New York Life Building, the neoclassical Pantheon-like head office of the city’s Bank.

Going straight ahead at Rue Saint-Jacques, by 16.30 you arrive at the Bell Centre. Montréal Canadiens vs Boston Bruins. Three periods of twenty minutes of ice-hockey professionals, fighting like Mohawk warriors with the goal of bringing glory and honor to themselves and their tribes in “The Creator’s Game”, in eye-catching light and versatile tencel uniforms, consisted of helmets and bulky masks, wide shoulder pads and heavily padded shorts, highlighting their strict geometric shapes; and you will not be able to get the sound of the arena’s horn, celebrating Canadiens goals, out of your head.

And it suddenly hits you and start to wonder why are you always in such a hurry? Why so busy running from thing to thing? ‘Running through promises that you made and you could not keep?’ Why you don’t know how to feel your feelings? Maybe it is time to slow down and seek for serenity. And there is an ideal place for that.

In the blink of an eye, you are in “the place of the big fire”, the triple-peaked hill in the heart of the city, once used for a fire beacon by the First Nations people. The Mount Royal. Its usual cypress green and cigar brown surface has been now covered by a velvety ice blue veil, and the Tam-Tams drum players have given their place to the snow-tubers who are now furiously sliding the slopes on their J-shaped toboggans. ‘But you stand there so nice in your blizzard of ice’ hypnotized by the city’s glimmering night lights, and for the first time you realize the majesty of this place. Mooniyaang or the first stopping place, turtle-shaped island or Ville-Marie, Metropole or City of Festivals, City of Saints or Sin City; Montréal is a juxtaposition of the old and the new, the place where nations and rivers unite and divide. And for a minute there on the top of the hill you feel lost but happy, unaware of your next mission, but relieved that you made it so far!

2WO+1NE=2 (2+1=2) is an ethical designer brand based in Athens, Greece, founded in 2017, by Stella Panagopoulou and Valisia Gotsi.

Through a synthesis of MINIMALISM and DECONSTRUCTIVISM, espousing the principle of ENVIRONMENTAL CONSCIOUSNESS, 2WO+1NE=2 aims to sound out the cultural fluidity of an increasingly nomadic generation.

Focused on creating SUSTAINABLE & TAILORED READY-TO-WEAR and not a trend-follower, 2WO+1NE=2 creates long-lasting garments or even reconstructs its over-worn garments, in local production, using exclusively French and Bound seams and natural fibers, so as to contribute to the longevity of the garment.

Based on the design project of NOMADISM, each collection is inspired and dedicated to a different city across the globe, drawing elements from its art scene, architecture, cinema, music and people. The brand converts the beauty and uniqueness of each place into its edgy collections, by incorporating their CRAFTSMANSHIP techniques and AESTHETIC concept. The crystallization of notions, essences and shapes of each given place, are worked into the garments themselves.

2WO+1NE=2 strives for a perpetual battle with conservatism and conventionality, envisaging clothes not as strictly functional everyday items but as MULTIDIMENSIONAL STRUCTURES, maintaining at the same time fashion’s allure and scrutinizing urge. 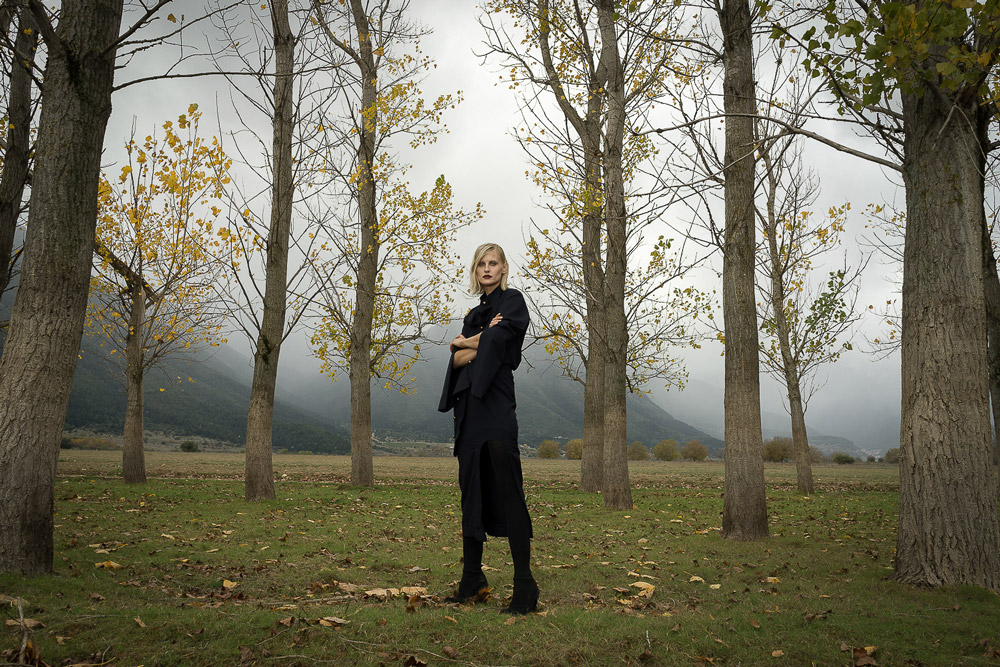 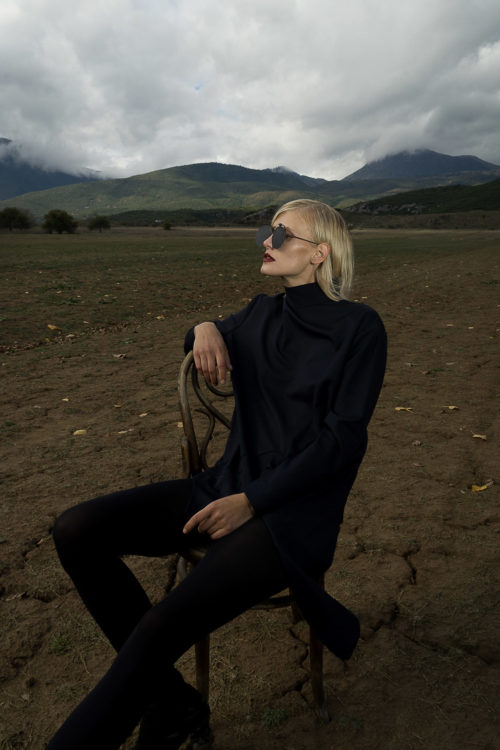 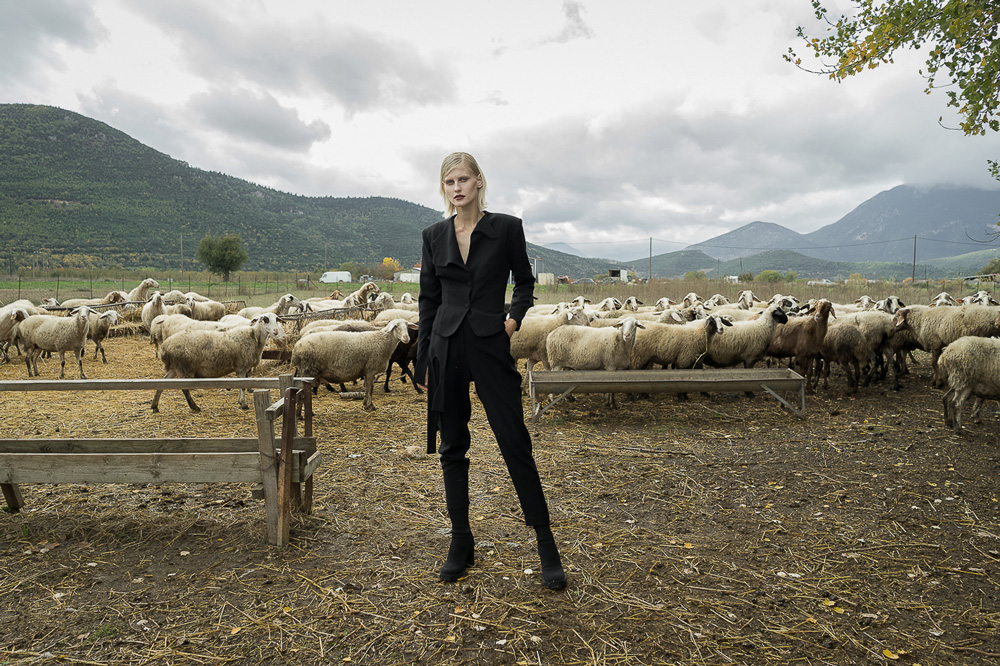 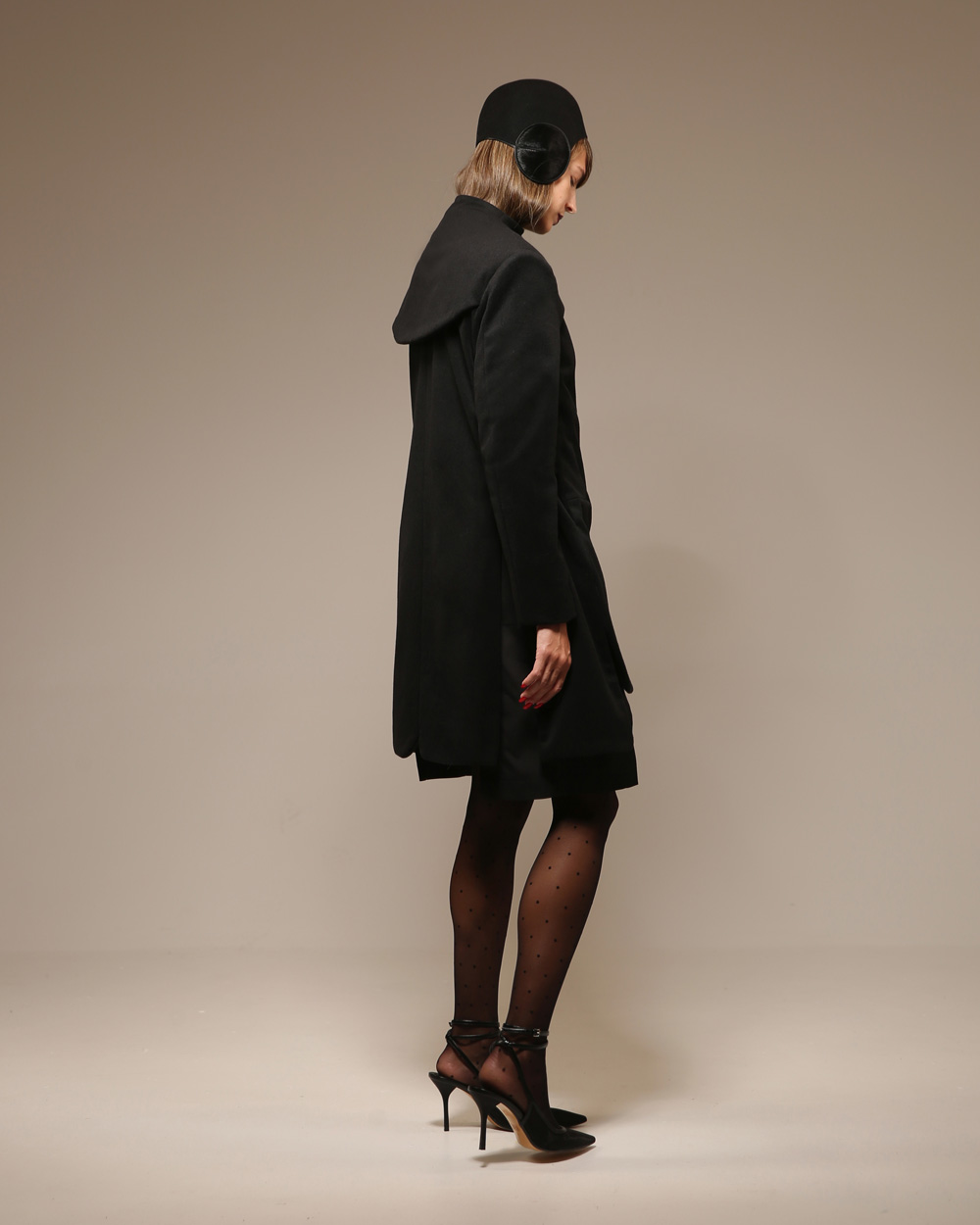 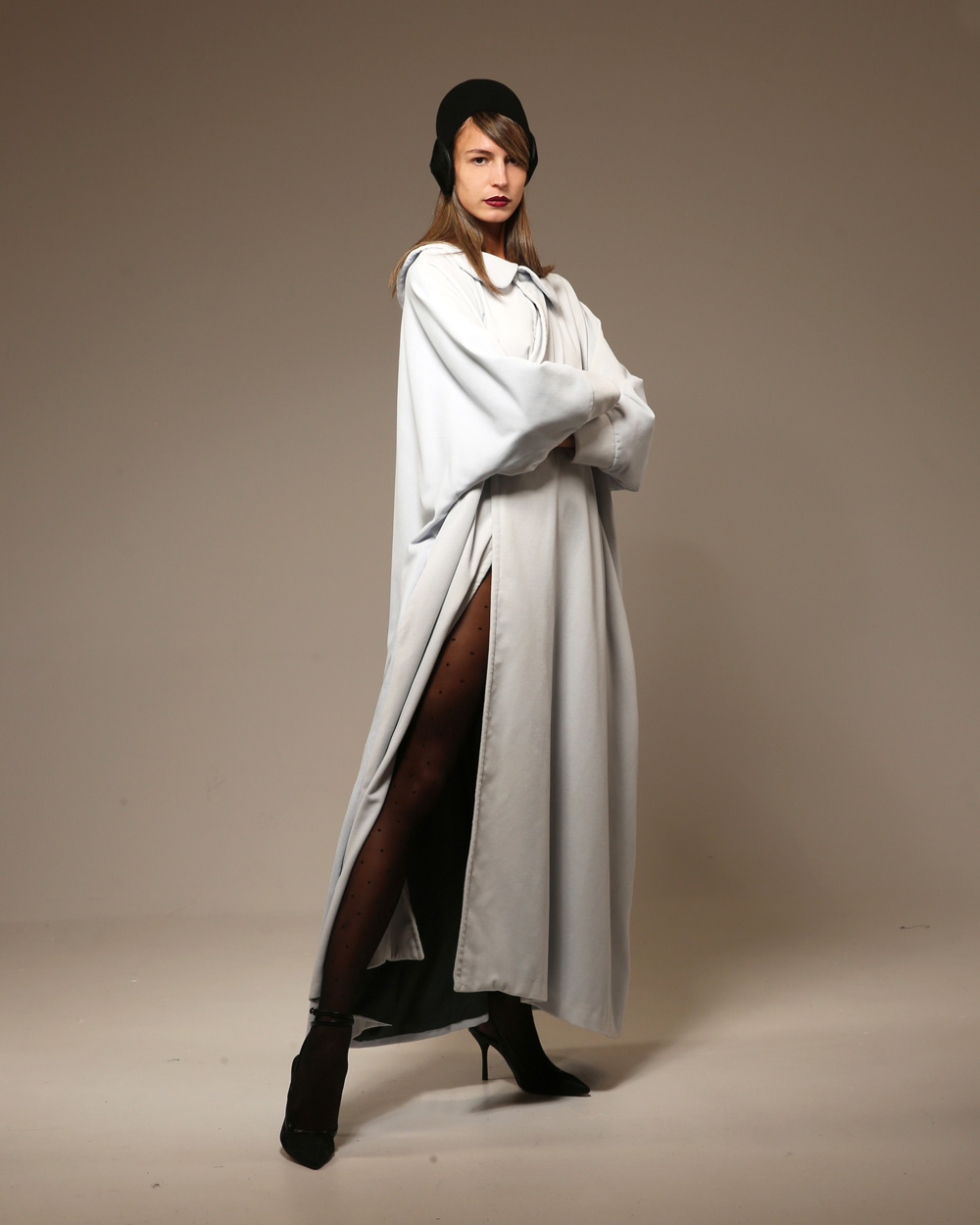 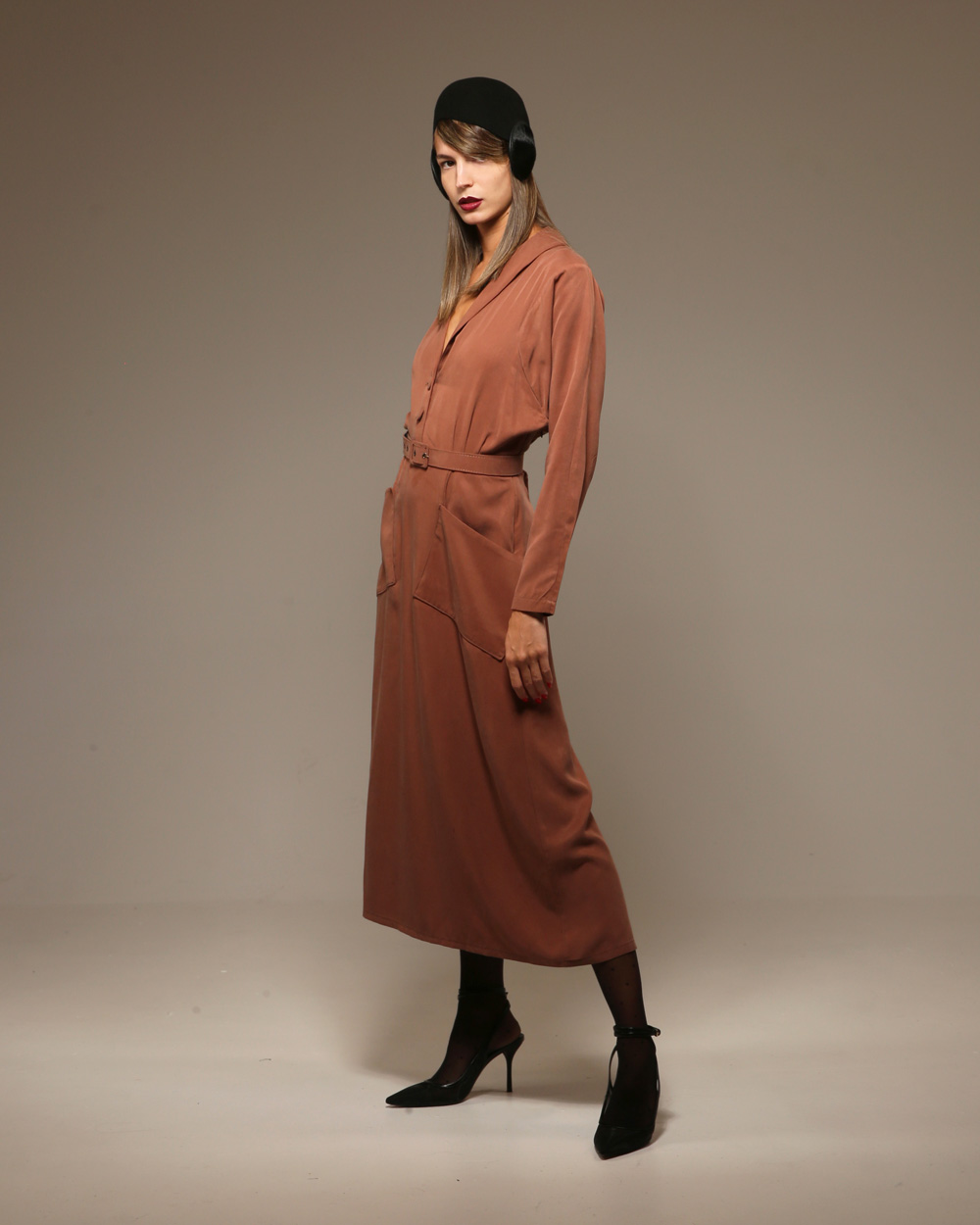 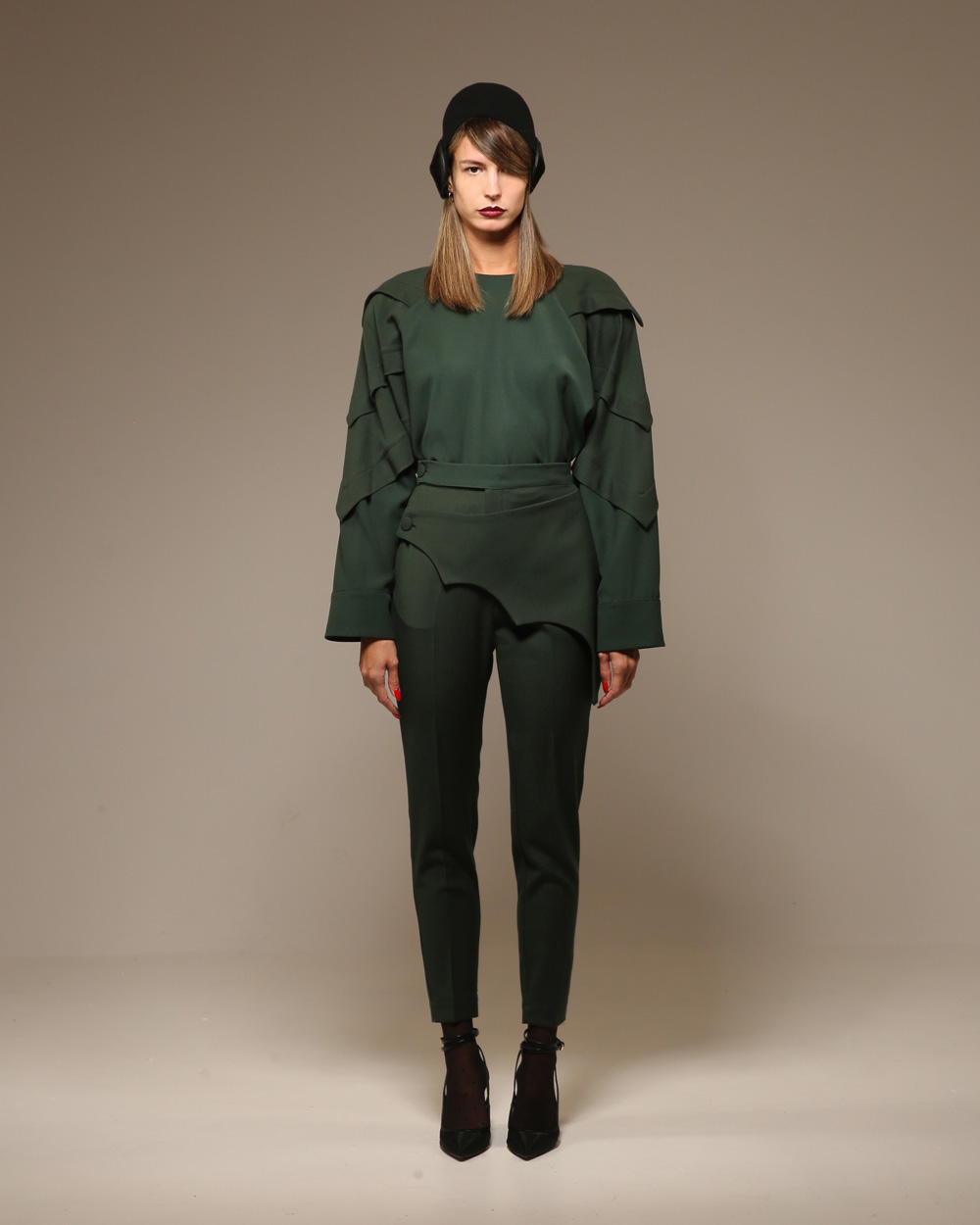 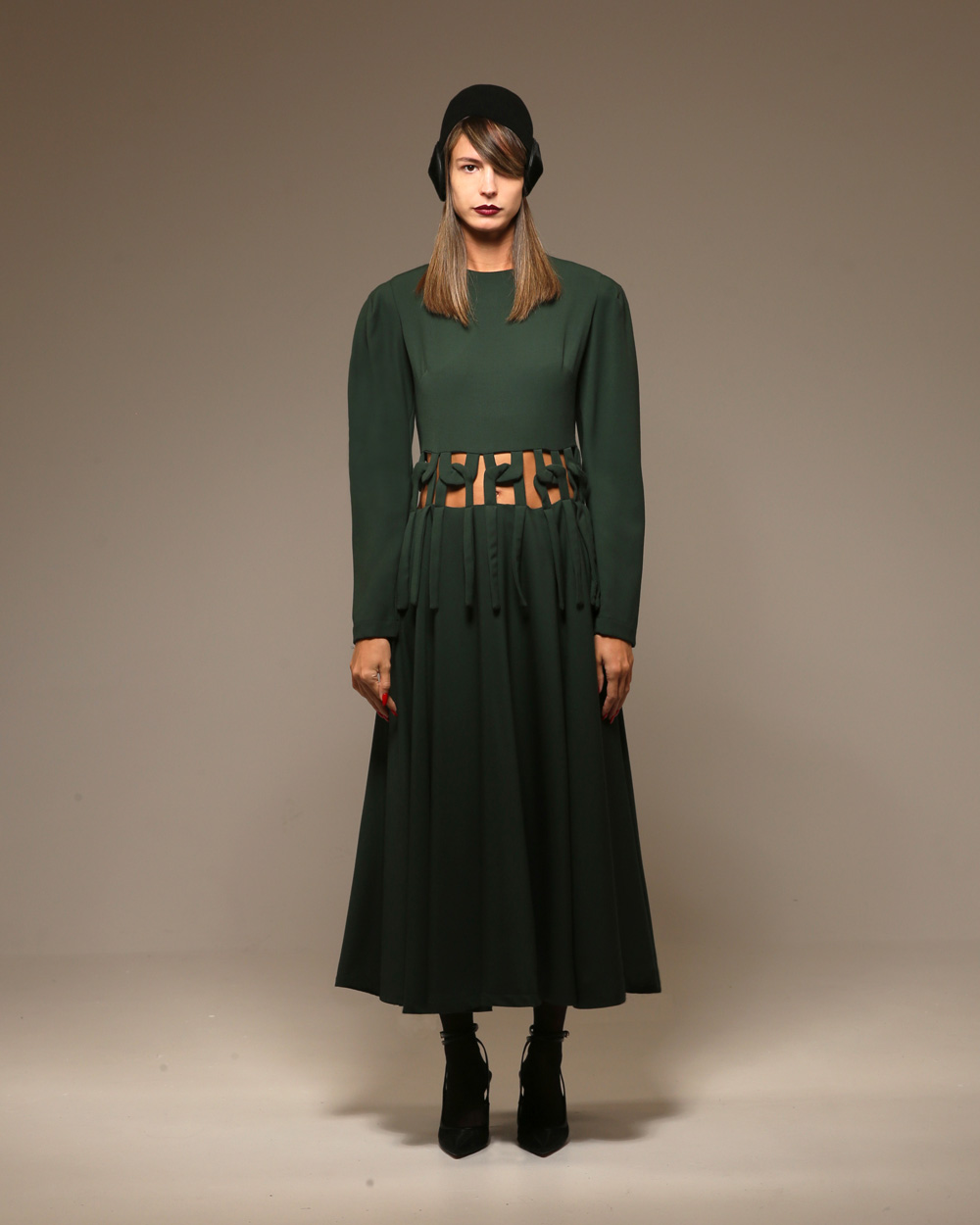 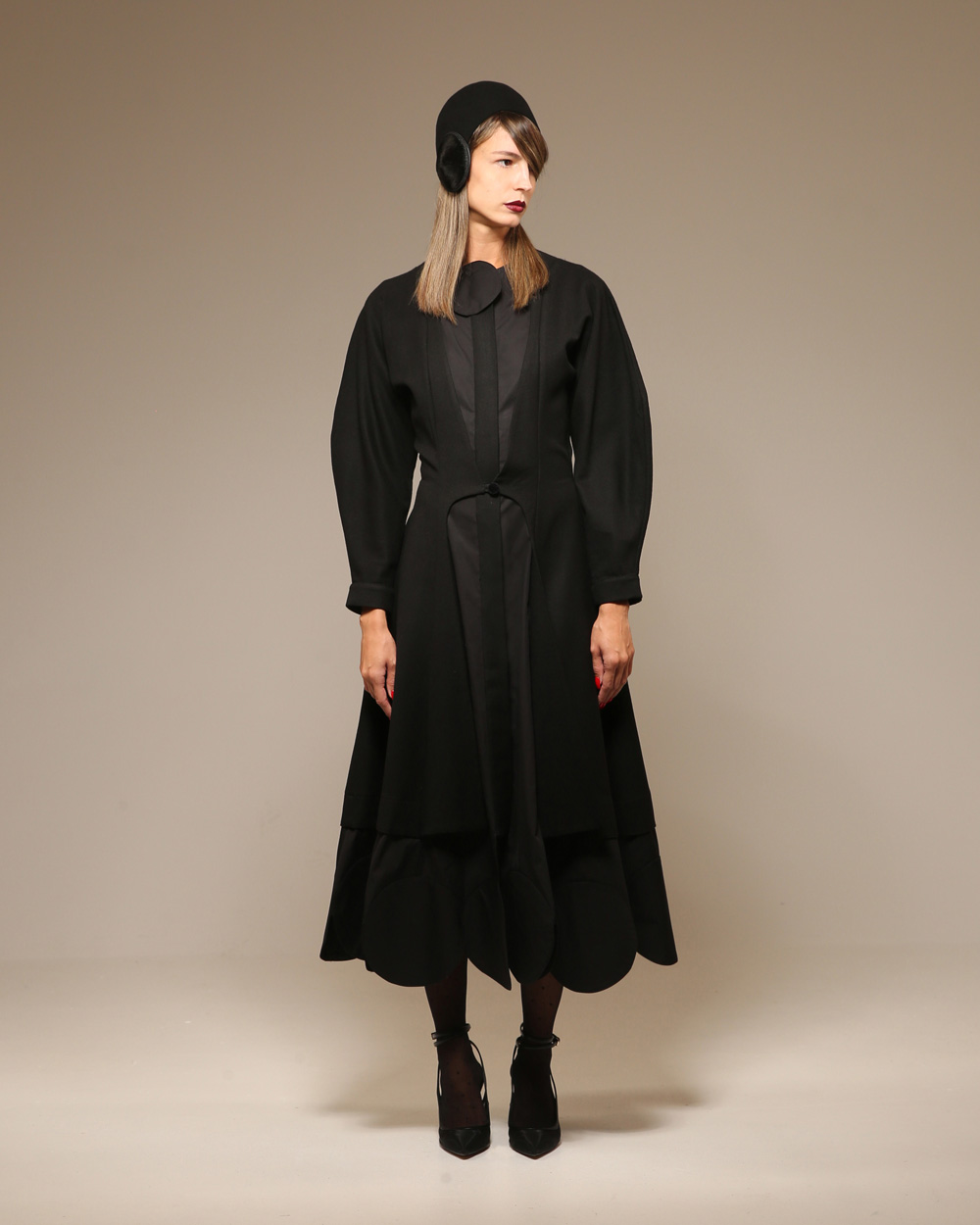 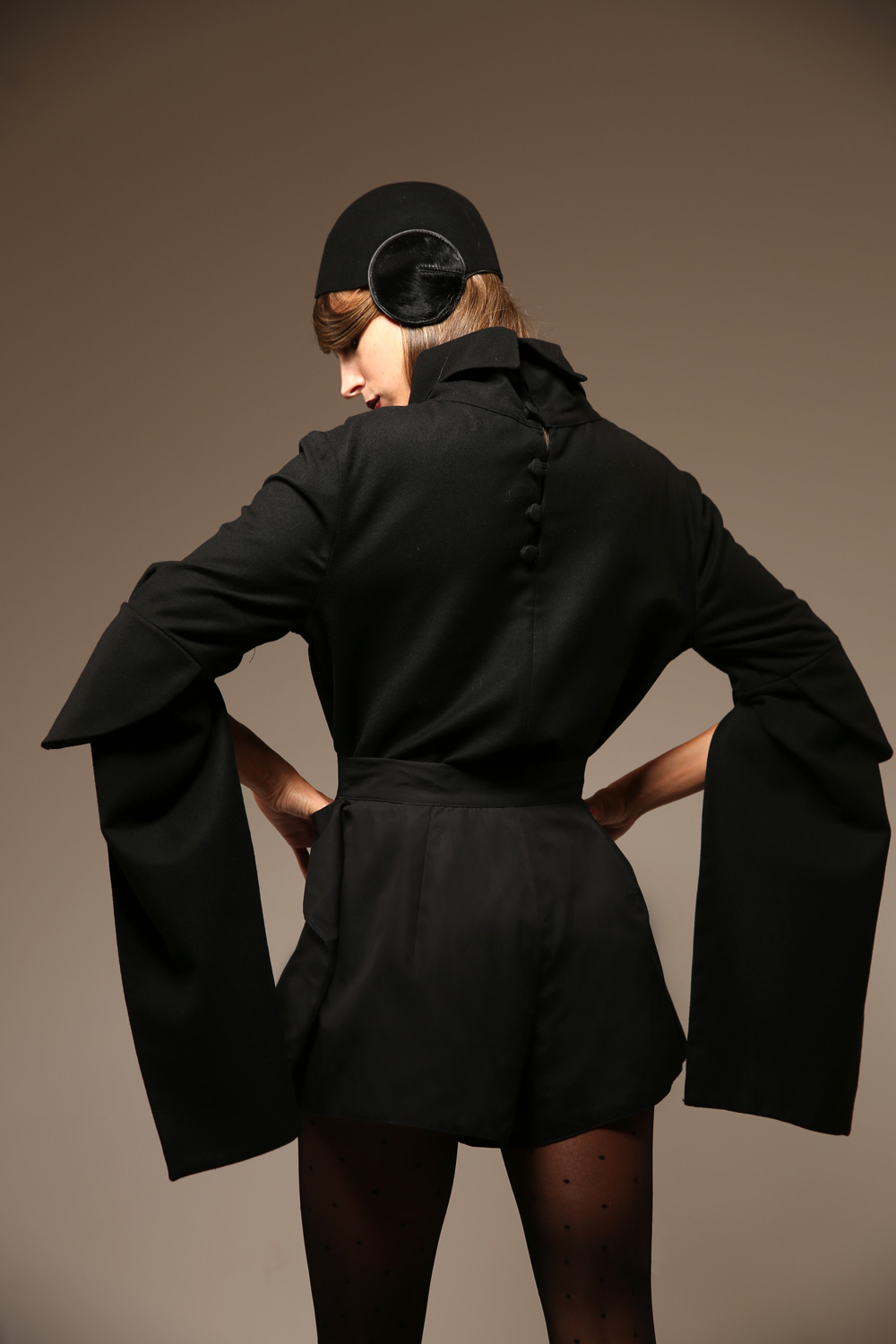 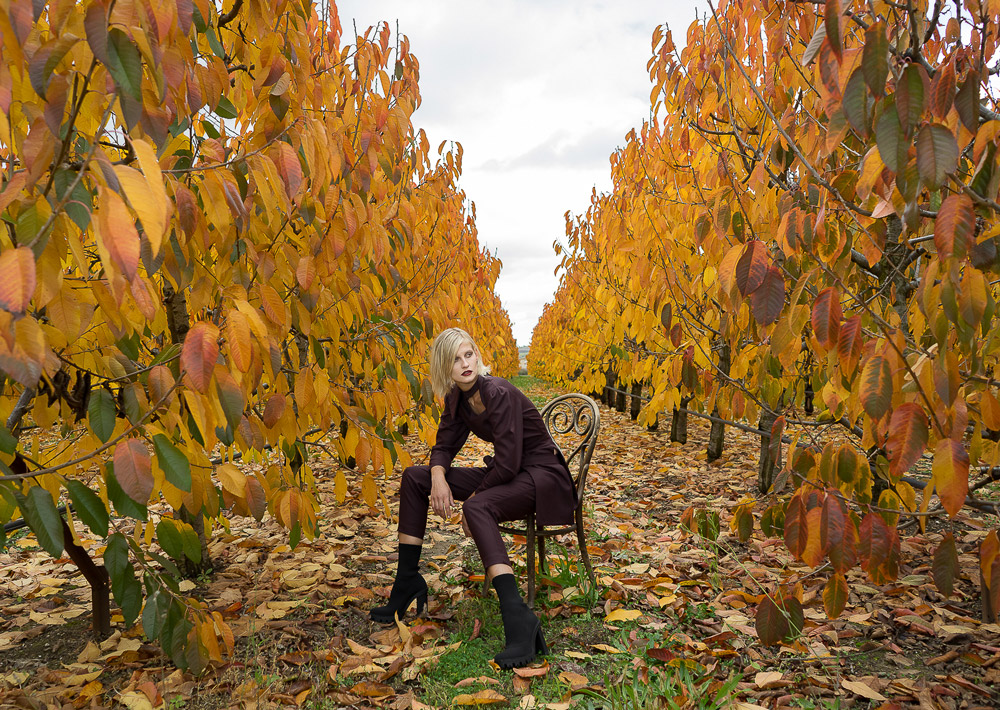 Art Deco house renovation in Koukaki by Fay… February 22, 2021 "How can modern society converse dynamically with its architectural past? Where do the refined elegance of a previous era and the contemporary requirements for simplicity and chic style meet? Our…

3 Summer Houses in Kea island by Bobotis+Bobotis Architects August 13, 2021 Located in the village of Vourkari on the island of Kea, these two private guest villas and wellness villa draw inspiration from the rugged island landscape. Set overlooking the sea,…