“Thalassa” is a series of high-quality, screen-printed and limited t-shirts depicting Greek sea from an idiomatic language perspective. Thalassa (meaning sea in Greek) surrounds Greece and through time it has played a crucial role in forming its geography, climate and economy. At the same time, people’s temperament and daily life are deeply linked to it. The t-shirts imprint the analogies used in Greek everyday language to describe the state of the sea depending on the strength of the wind: as such, it’s compared to oil, little sheep or even white horses. The project is a concept designed for Armiriki Stories as part of a collaboration between Miltos Bottis and Angelina Panagiotopoulou. 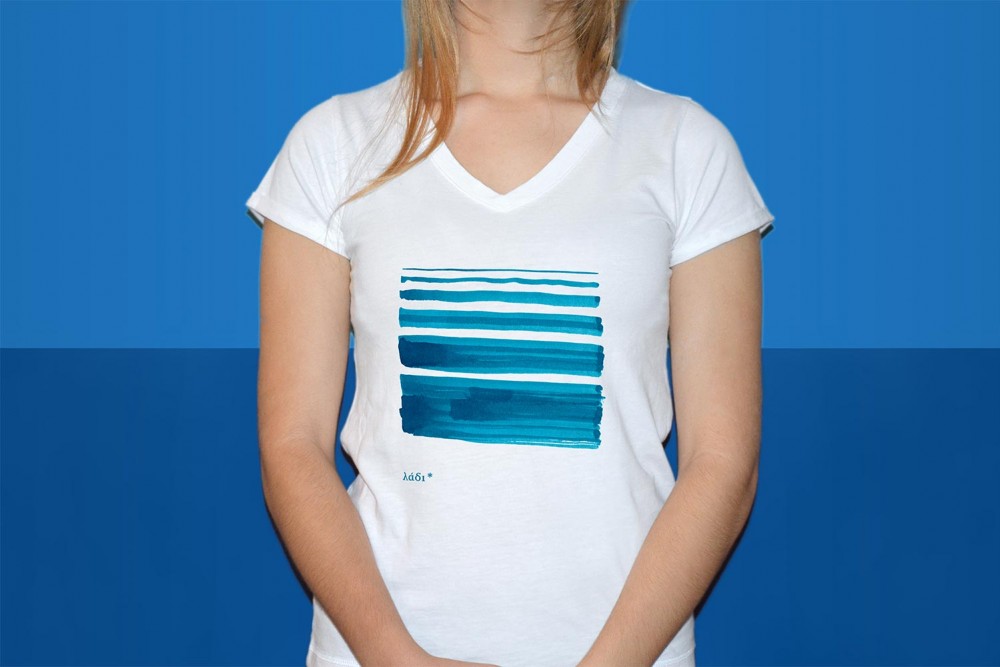 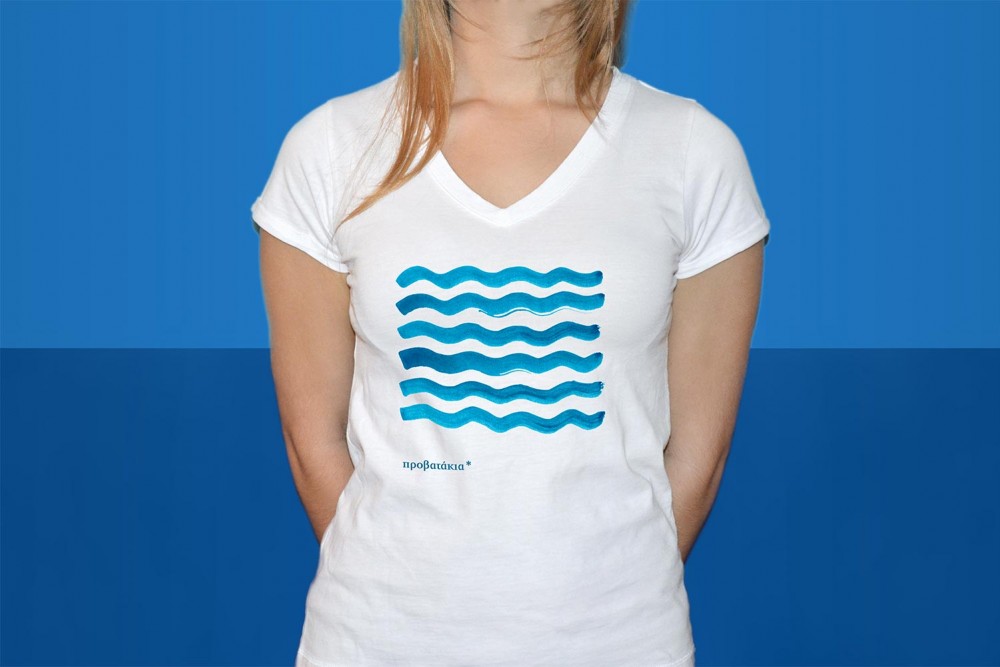 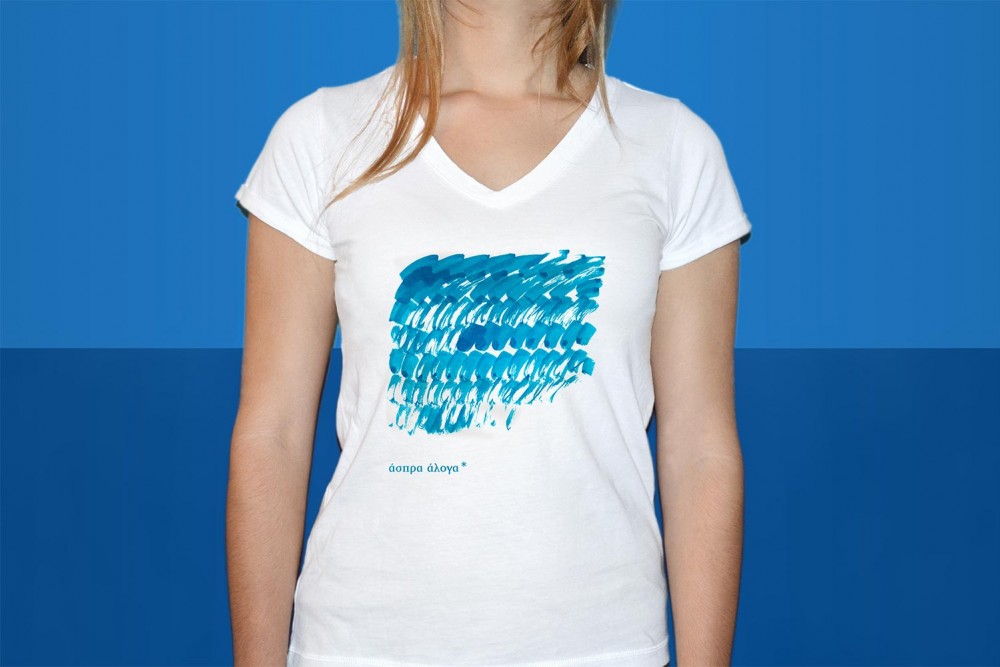 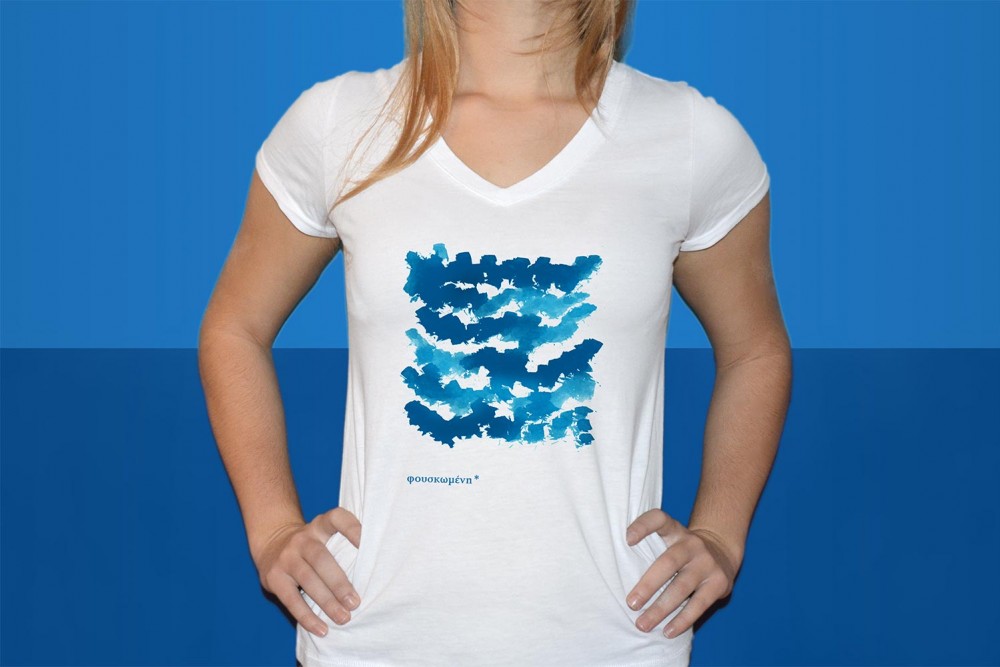 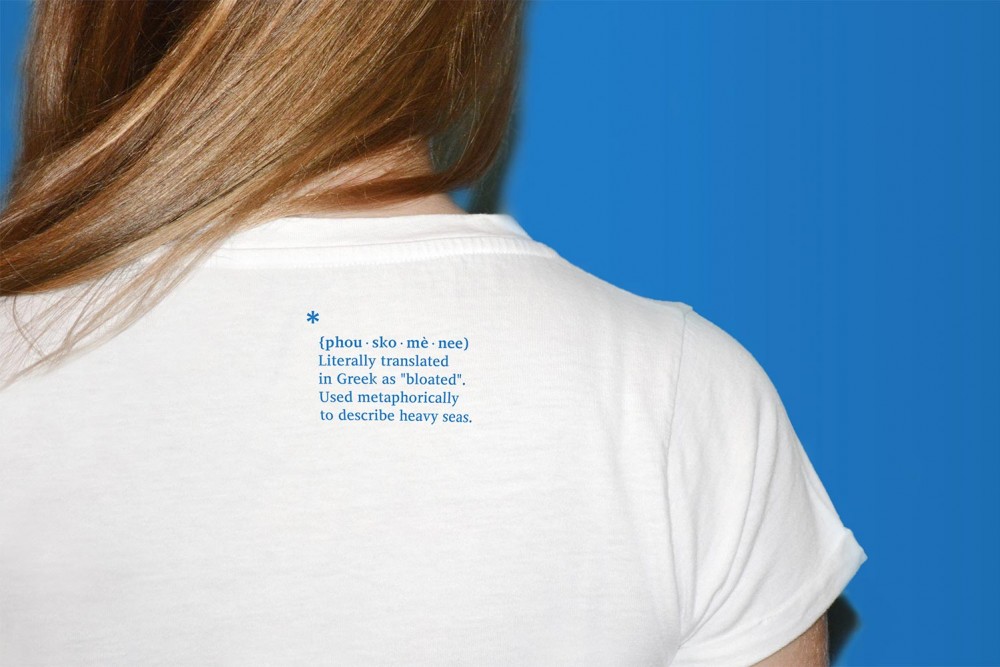 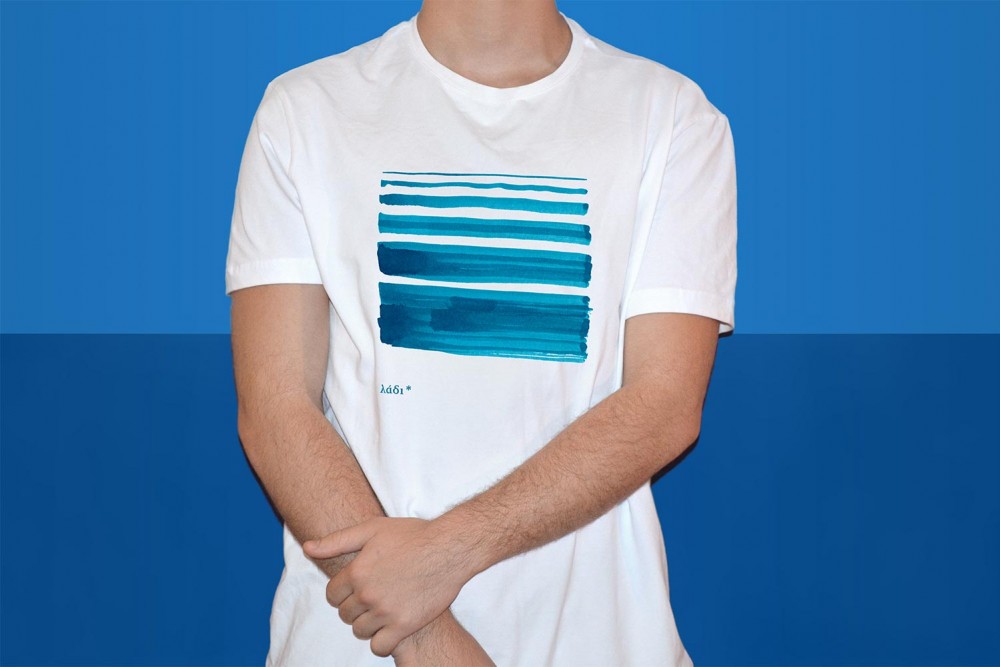 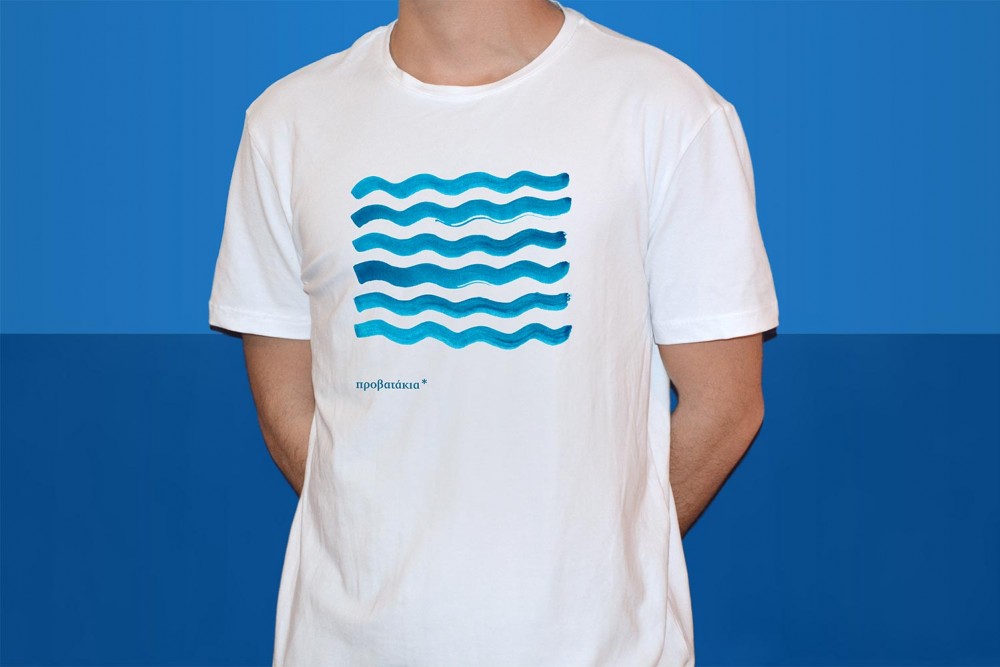 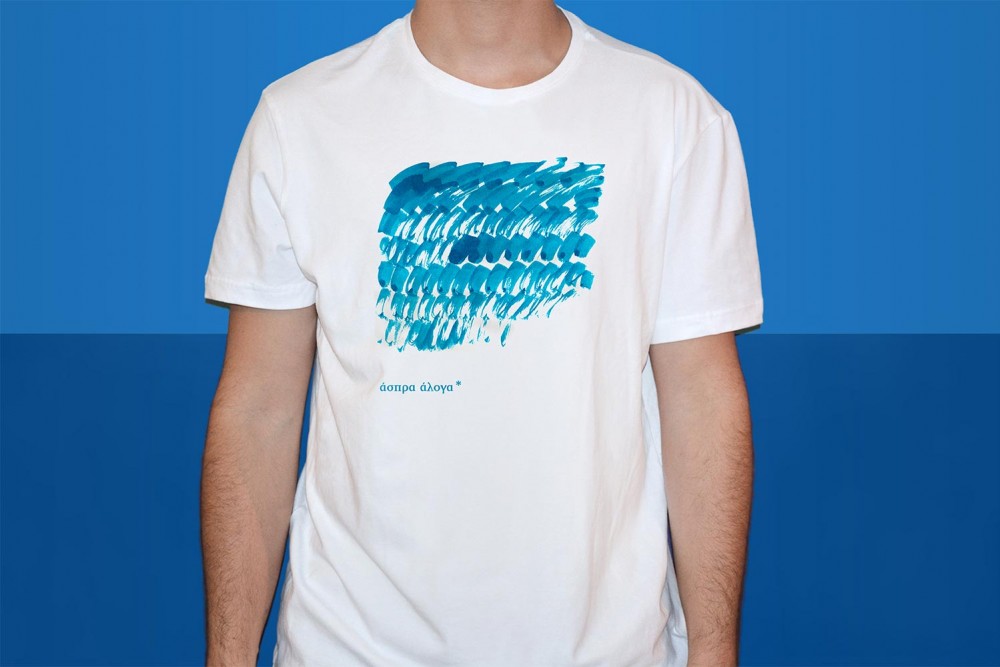 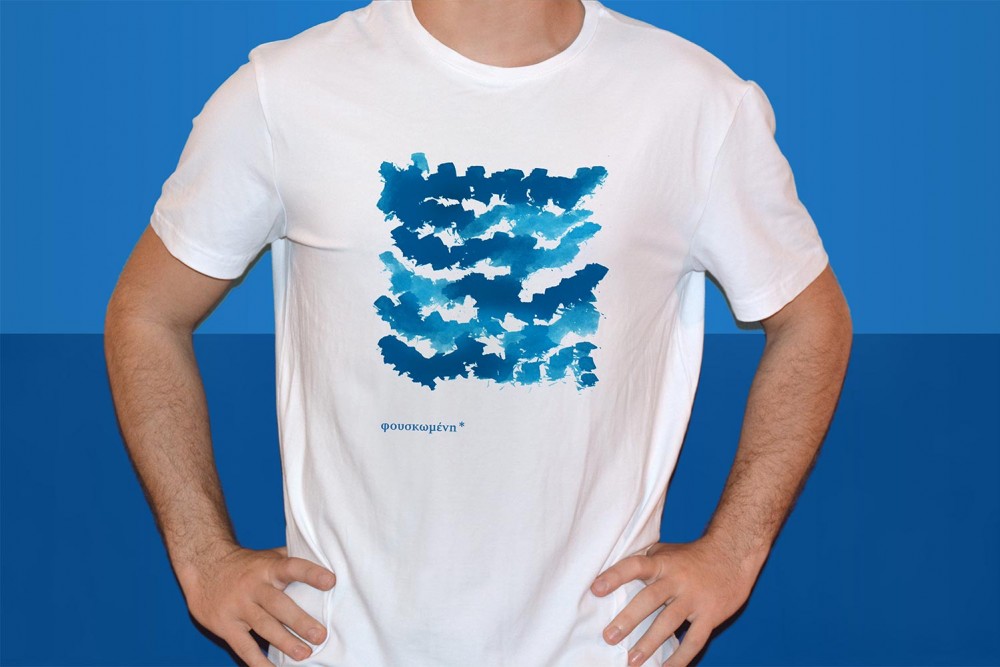 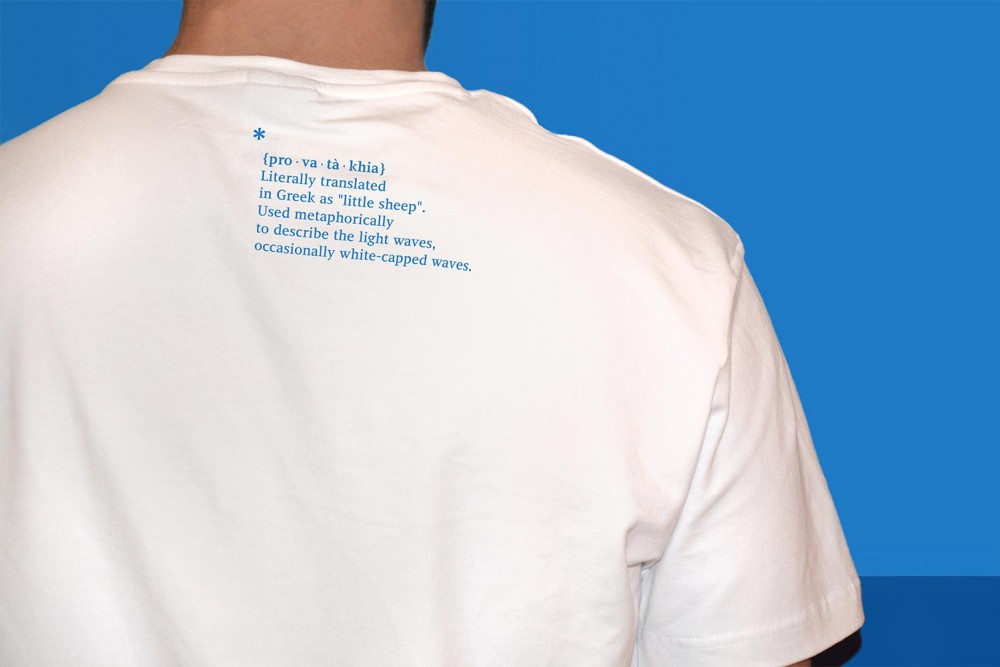 'KYMA' leather sandals handcrafted in Greece June 18, 2020 The traditional Greek sandal that can be found in the alleys of the islands, is a timeless product that is linked to Greece's identity. The main idea for KYMA, is… 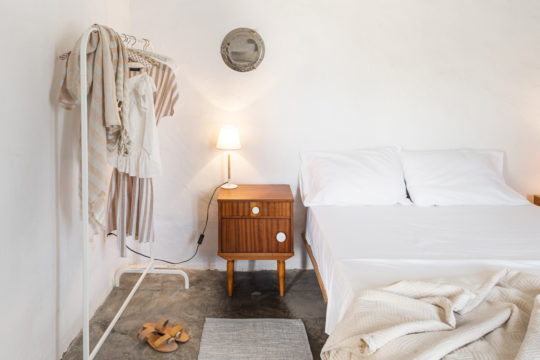