Photographer Petros Koublis talks about his work, his approach to photography and art, and his sources of inspiration.

Often focusing on nature, many of Petros Koublis’ personal projects explore the hidden aspects and the mystical character of landscapes, as imaginary fields and realities that extend to endless distances, defined only by the way that we interpret ourselves and our surroundings. He has cooperated with major Greek magazines and his work has been published both in Greece and abroad. In the past, you have said that you see photography as a form of archaeology that produces today what it aspires to be saved in the future. What do you think is the impression that one would gather of our era by looking at your pictures in the future? A photograph conveys more through this apparent intention to save memory, than what it really conveys through the essence of its actual end result. It somehow traps memory instead of preserving it, in the same way that someone would trap a butterfly in a vase in order to save it. Instead of preserving the memory, it replaces it with an artificial one, set out within its content and frame, encompassing just as much as it leaves out. The photographic memory is a thought process, a fundamental agreement with our emotions, but above all an illusion that does, however, appear to be real. The way that someone approaches an image it is a form of interpretation of itself, regardless of the ideas that it ultimately conveys. The way that someone would choose to read a photograph in the future will also dictate the conclusions that he will eventually draw. The actual form and origin of an archaeological artifact is not subject to change, no matter if it is within our area of knowledge or past its limits; what changes is the way that we interpret it, exactly because it follows the changes in the way that we approach it.

Do you feel that the way that we see and analyze art is perhaps too complicated? It may sound heretical, but this complexity could sometimes hide an underlying simplification. The act of analyzing is a mental process in itself, unavoidably ruled by the obsessions, the weaknesses and limits of our very own thoughts; it is this restriction that could be eventually seen as an act of simplification. What is – and always will be – the opposite of such acts of intellectual simplifications is simplicity in its purest form. A purity in the way that we see and all the more so, a simplicity in the way that we live.

How should a picture be ‘read’? It takes only a few moments for a picture to say all that there is to it. Its course has been concluded by the time the mind intervenes in an attempt to interpret it. An image has absolutely nothing to say, since a single moment can accommodate everything but the mind’s verbosity. One should see with his heart and read with his senses. Interpretations are all but personal narratives. Do you think that an image can sufficiently express our feelings and thoughts or are words sometimes deemed necessary? The form of photographs is always abstract. Whatever the act of the photographer, a picture is complete only in the eyes of the viewer and only through his own interpretation. Images are fluid, they generate spontaneous feelings and thoughts without in reality having anything to reveal. Words, however, aim at deliberately provoke such feelings and thoughts by describing meanings. When connected to each other they provide a means of interpretation, which can indeed serve certain purposes. But they are by no means necessary.

Robert Frank once said, “There is one thing the photograph must contain, the humanity of the moment”. Do you agree? What is the one ‘indispensable ingredient’ that a photograph should have in your opinion? There are no ‘ingredients’ as such, and even if some do exist, they are under extinction, if not already extinct – and the same will happen to any new ‘ingredients’ that might turn up in the future. That’s what contemporary photography has repeatedly proven over the past 50 years, by overturning and renewing both the context and the approach to images. In fact, this liberating attitude is evident in some of the later works of Robert Frank himself.

We live in the era of images, with hundreds of pictures flashing before our eyes on an everyday basis. Is that making us less critical and demanding towards them? The images found in photo-sharing platforms, the social media and blogs, they only give shape to a conceivable space that is nothing but an aspect of what photography is, and they’re interesting mostly from a sociological point of view. At the same time, around the internet, a growing number of publishers and digital platforms focus on high-quality photography projects, bringing them to the surface and promoting them. I consider that particularly important, and one of the most interesting recent developments in the field of images and visual communication. After all, what stands out is not only the number of images produced, but also the expansion of the audience they are addressed to. Do you consider photography an everyday activity or rather a tool that you use as part of your work, for the purpose of specific projects? I am used to keeping an eye for photographs, despite the fact that this doesn’t necessarily lead to one being taken. I take photographs because it gives me pleasure, and that doesn’t need to be part of a project, not even lead to good pictures. Creating images is a beautiful process.

What are the steps that you follow when preparing for a photo-shoot? That’s more of an organic process that lacks a concrete plan – at least one that I deliberately follow.

What made you move from painting to photography? Do you feel that there are things that you can better express through photography rather than painting? It was just a matter of circumstances. In a way, photography came into my life without me even realize it. Painting seems to be pouring out of the abstract field of meanings, the conceivable reality of ideas. Photography on the other hand conveys a materiality, and is uniquely connected with our surrounding world. It describes a space that we accept as an instant of our very own reality. The impression of this instant moment is what makes an image unique. But it’s not a moment that belongs to a certain time and an actual space, but rather one that hides inside us, in its most personal form.

What are your greatest influences and sources of inspiration? Inspiration is the reflection of the senses on one’s expression; therefore anything can stimulate it, as long as one remains open and unprepared. Open, in order to be prone to emotion and unprepared, in order to preempt rationalization. A large part of your work focuses on nature. Why do you choose that topic? In what way are your pictures are affected by seasonal changes? It comes naturally. If a large part of my work takes place in nature, that’s because I love nature and I like being there. Photography is simply a byproduct; it’s neither the purpose nor the reason behind it. Seasonal changes, the changes in the light, colors, atmosphere, are all definitely important. The soft winter light gives prominence to plasticity and offers richer motifs, while summer dictates a certain modesty. They are both however aspects of the same experience.

Your pictures attribute a monumental and at the same time poetic character to landscapes. What’s your aim in doing so? Ask me again, this time assuming that your question is addressed to a six-year old boy. That will also give you the answer. 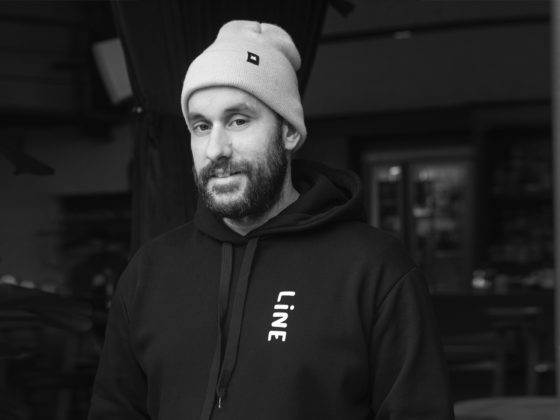 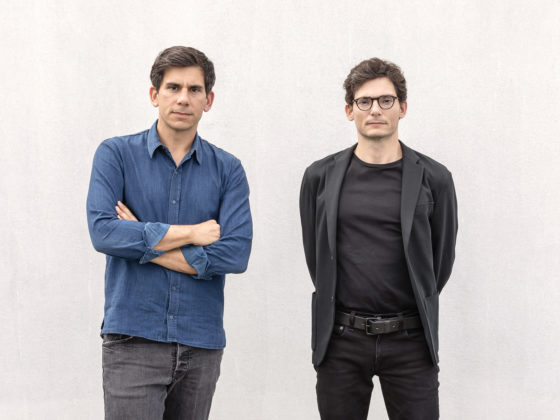 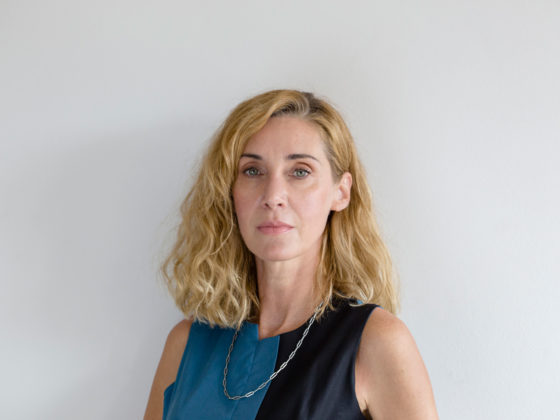 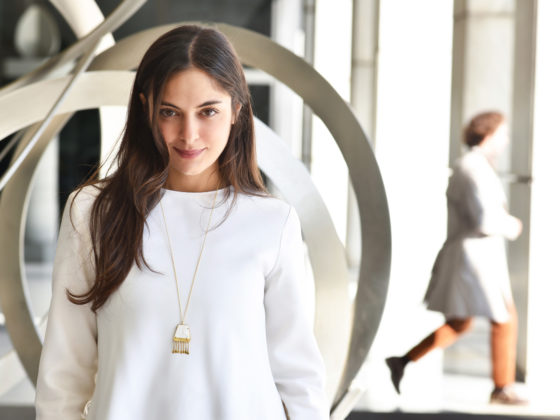 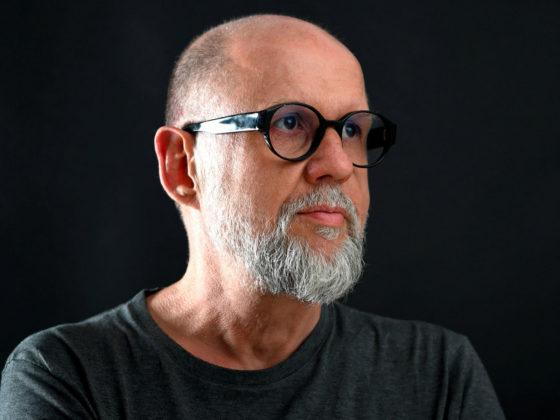 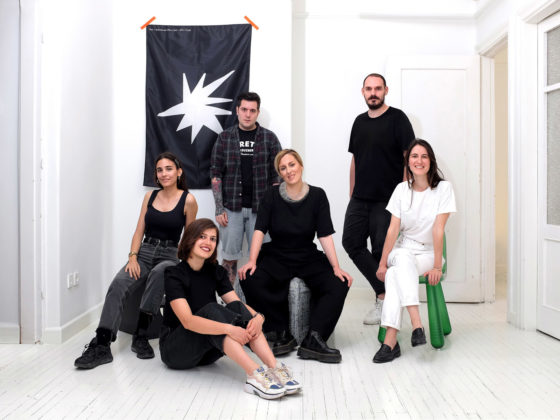