“The American landscape is recognizable all over the Western world: As the enigmatic backdrop of thousands of Hollywood movies, it has travelled the globe, reaching the hearts of millions. It has helped tell all kinds of stories, forever canonizing the American dream and aesthetic. It was a great surprise for me to find many of these vistas still vibrant and untouched, alongside the tired clichés.”

Started in 2009, the 10.000 American Movies series aims at materializing Yiorgos Kordakis’ memories accumulated during his childhood and youth, carried along by the discovery of American film classics, popularized by famous actors like Clint Eastwood or Steve McQueen. Kordakis has been travelling throughout the United States for four years, occasionally, with no specific goal, looking for evocative places of this American Dream, deeply rooted in the collective unconscious.

The methodology used has more to do with a spontaneous process than a systematic and reasoned approach. Kordakis mostly finds his subjects, which seem frozen in time, along roads, from dilapidated mid-campaign motels, to bars, ghost towns of North Dakota, buildings of the typical Chicago School architecture, or Midwest semi-desert high plains, where pickups mingle with muscle cars of the sixties and iconic Airstream RVs.

Kordakis’s works are tinged with lyricism and poetical character, due not only to the approached subject but to the technical treatment as well. The original photographs are scanned, computer enlarged and printed on Fine Art paper. The artist chose the Polaroid for the surrealistic aspect it endows with the subjects and, for the color spectrum that it allows him to obtain. Either very intense, or very delicate sometimes up to the evanescence, Kordakis’s colours play a constituent role in his work.

Far from all didactical claim, political, economical or social considerations, the works included in the 10.000 American Movies series record essentially the artist’s impressions, feelings and recollections ingrained in his youth. The photographs displayed are an invitation to enter Kordakis’ imagination and refer the viewer to his own perception of the American folklore. The pictures escape from temporal classification, partly because of the vaporous effect, so that an asymmetry emerges between the reality photographed by the artist, distorted by the use of specific technics, and the persistence of memory. 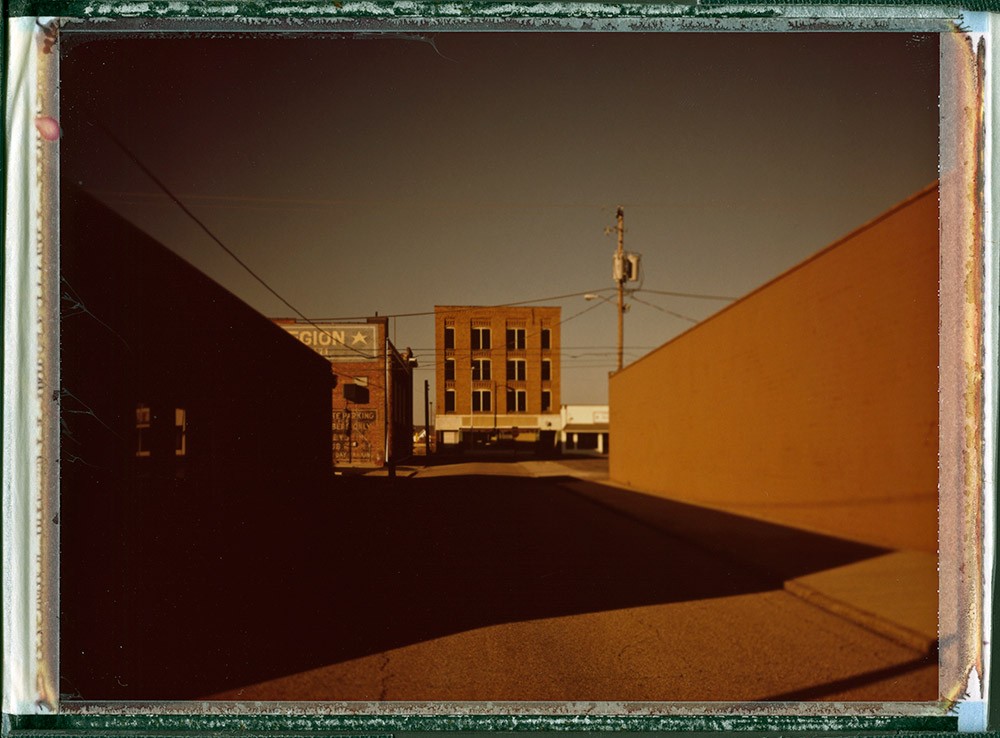 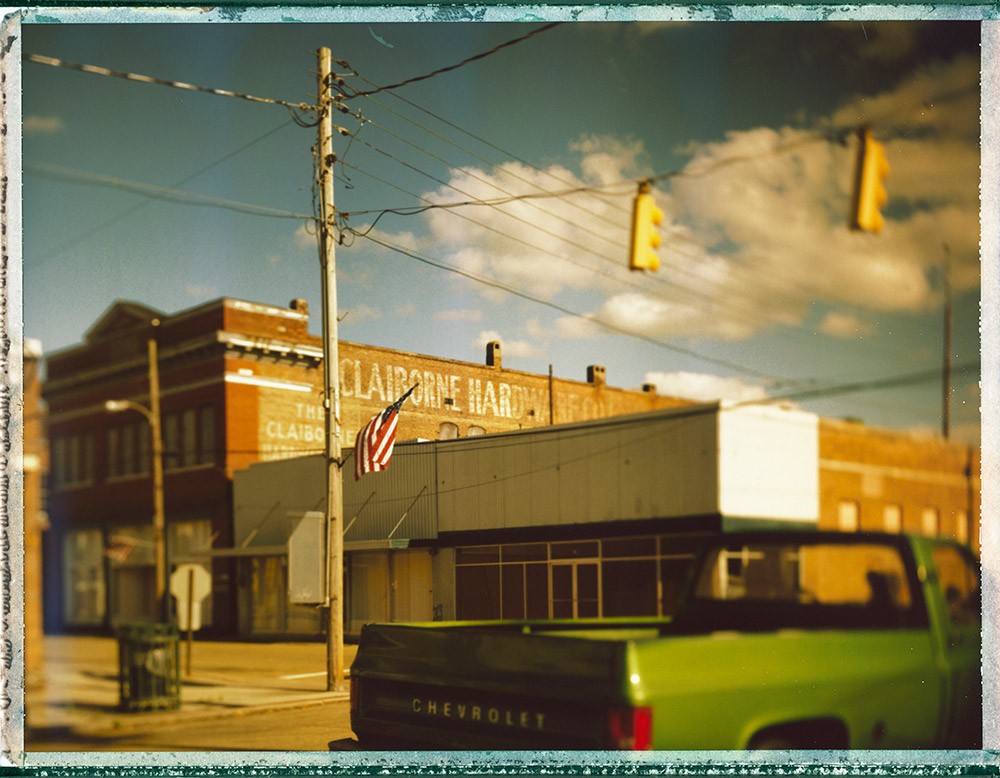 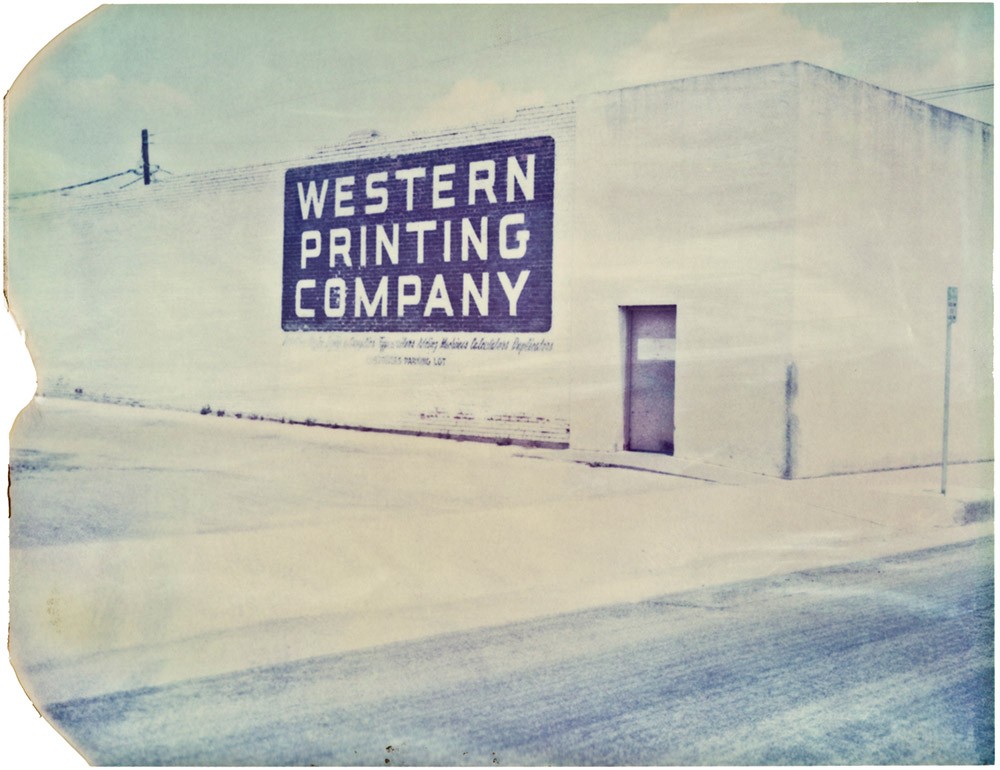 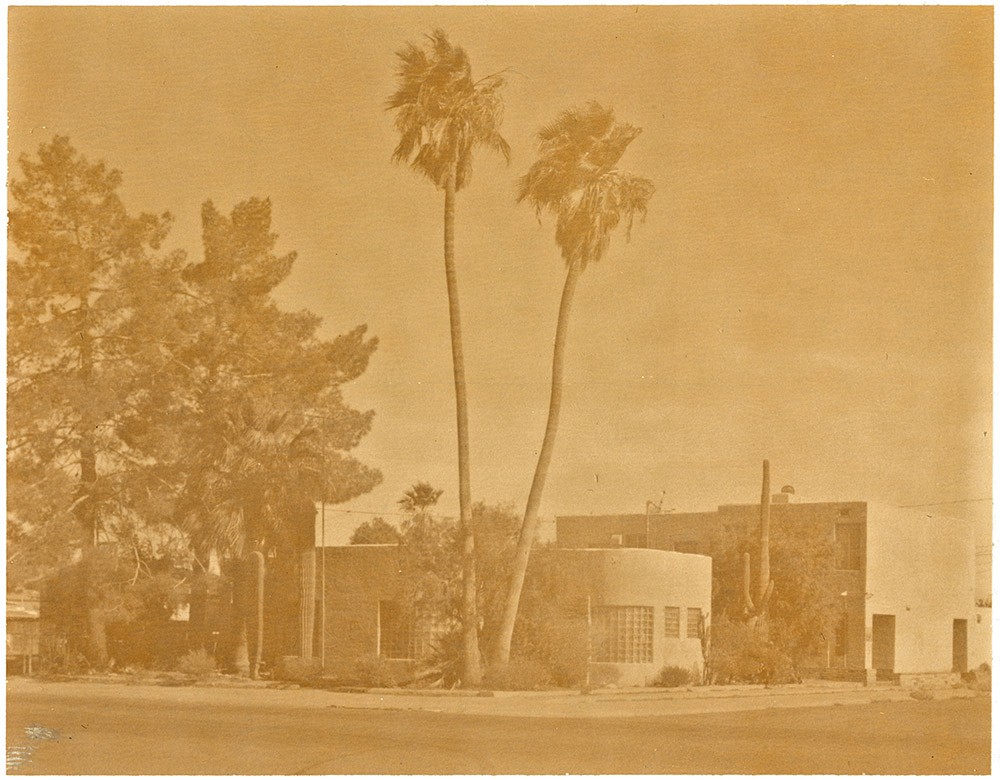 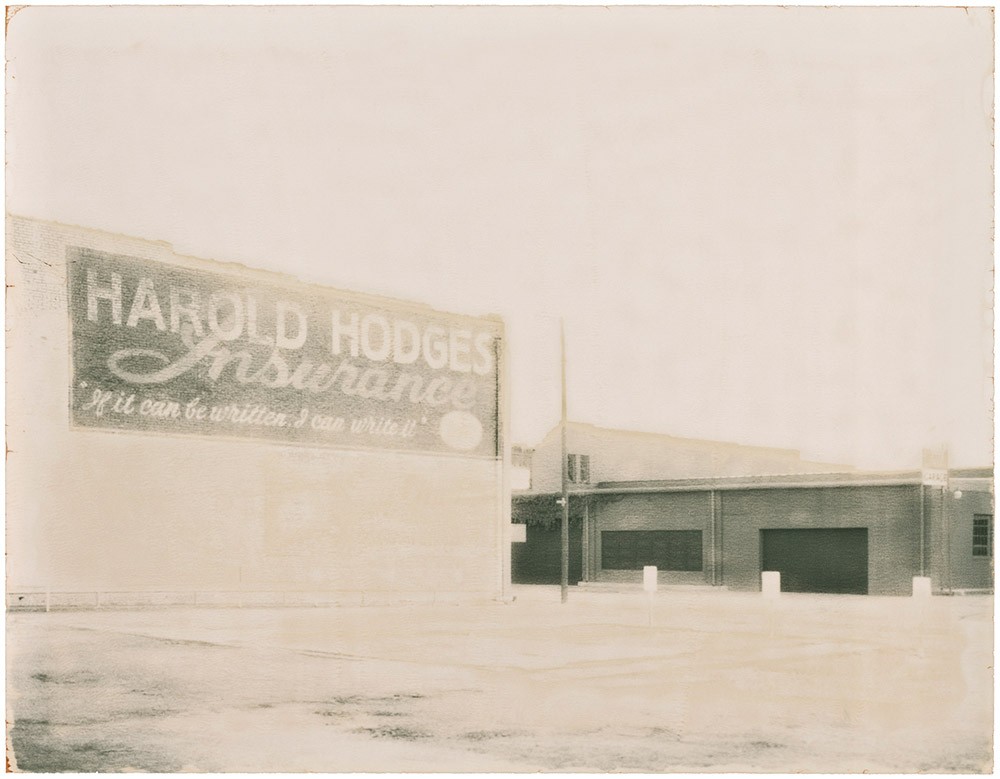 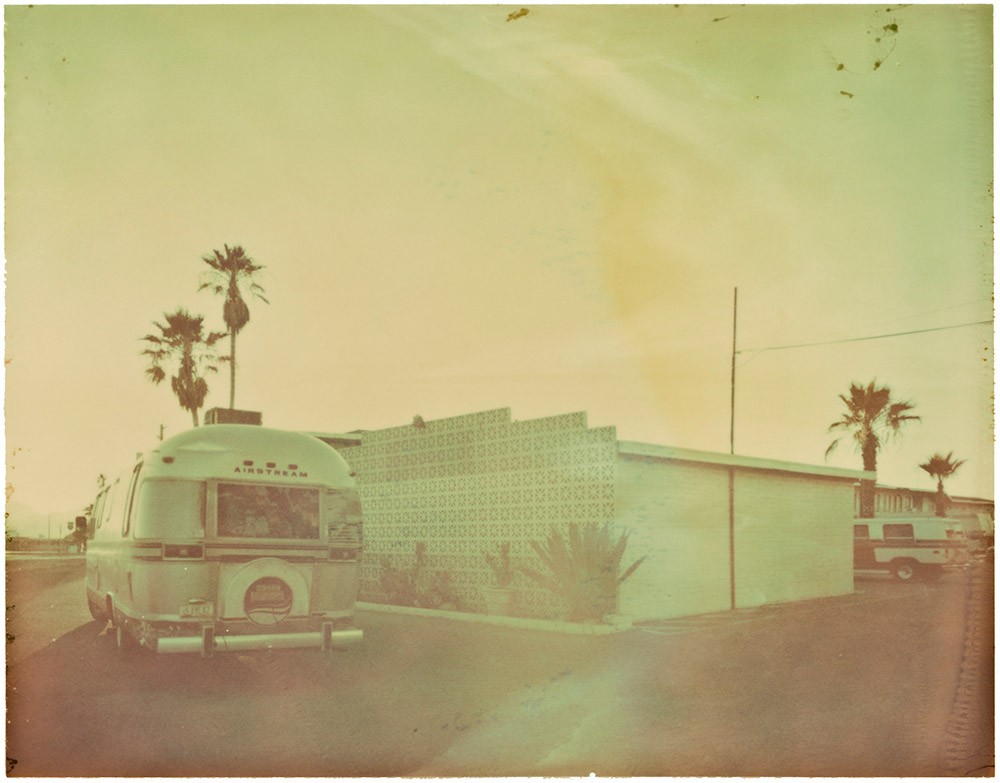 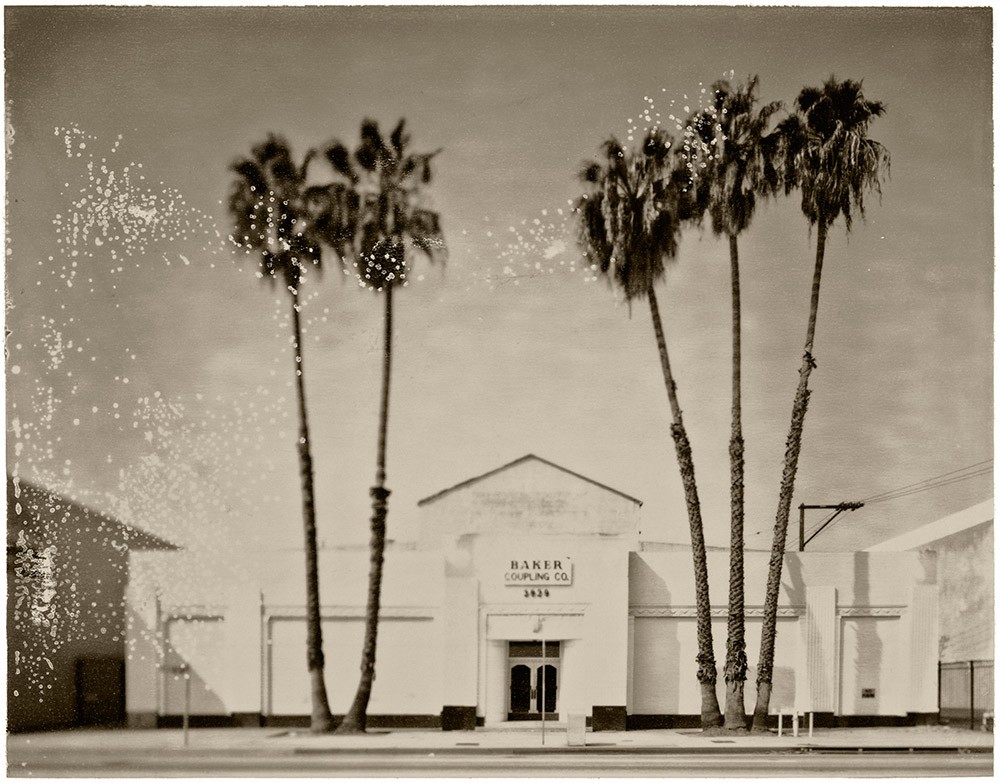 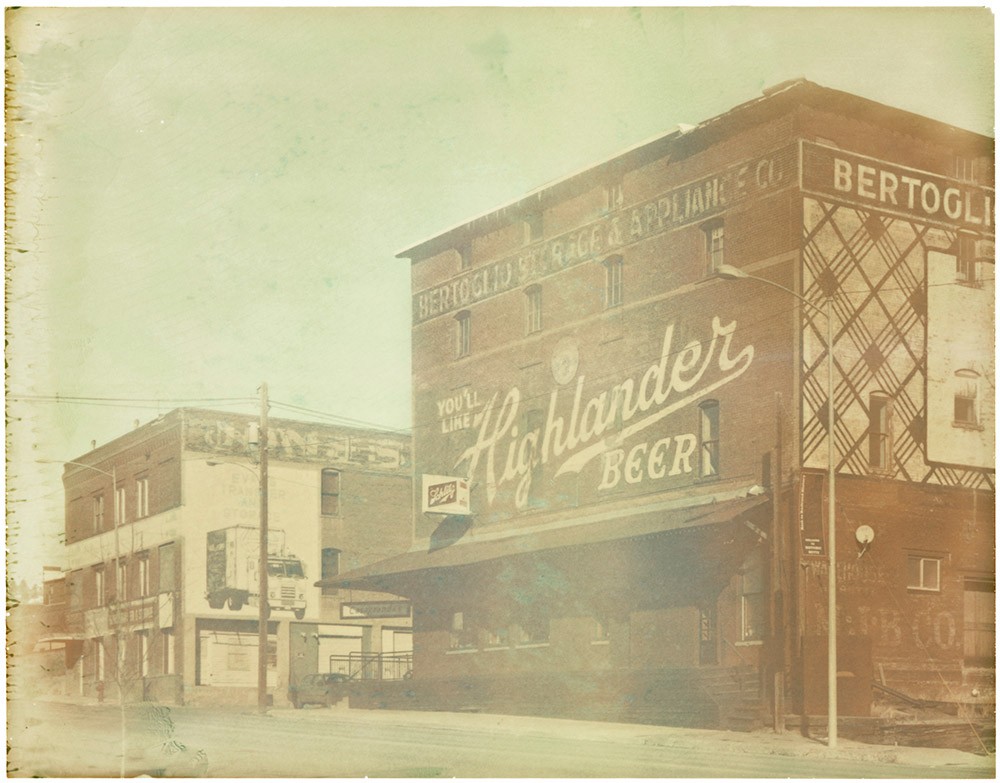