This project by Marily Konstantinopoulou is about the history and the people of Salin-de-Giraud, a village located south-east of the Rhône river in Camargue, France. The village was built at the end of the nineteenth century and became the hub of the emerging salt industry of the time; it is renowned for its salt production still today. Among other minorities, Camargue became home to many Greek refugees from Asia Minor. Throughout the generations, Greek men have been working as laborers in the salt extraction companies. With the passage of time, they formed a strong rural community and Salin-de-Giraud became their home. Today, the salt extraction companies have minimized their operations and have dismissed a great number of employees. Through her encounter with members from the remaining community, Marily Konstantinopoulou was inspired to photograph a place in transition that has seen deterioration over the years. Through the photographic lens, the vibrant communal life of the past transpires as a phantom in the empty streets of the village. The prospective tourist and residential development projects mark the end of an era that has been unrecorded. They also mark the transformation of the glorious landscape that has surrounded the village throughout the centuries, which resembles a place at the end of world, or ‘au bout du monde’ as they call it. By recording the remainders of this community, we are reminded about the long history of Greeks living in diaspora and the current conditions which are once again forcing them to look for a better future elsewhere. 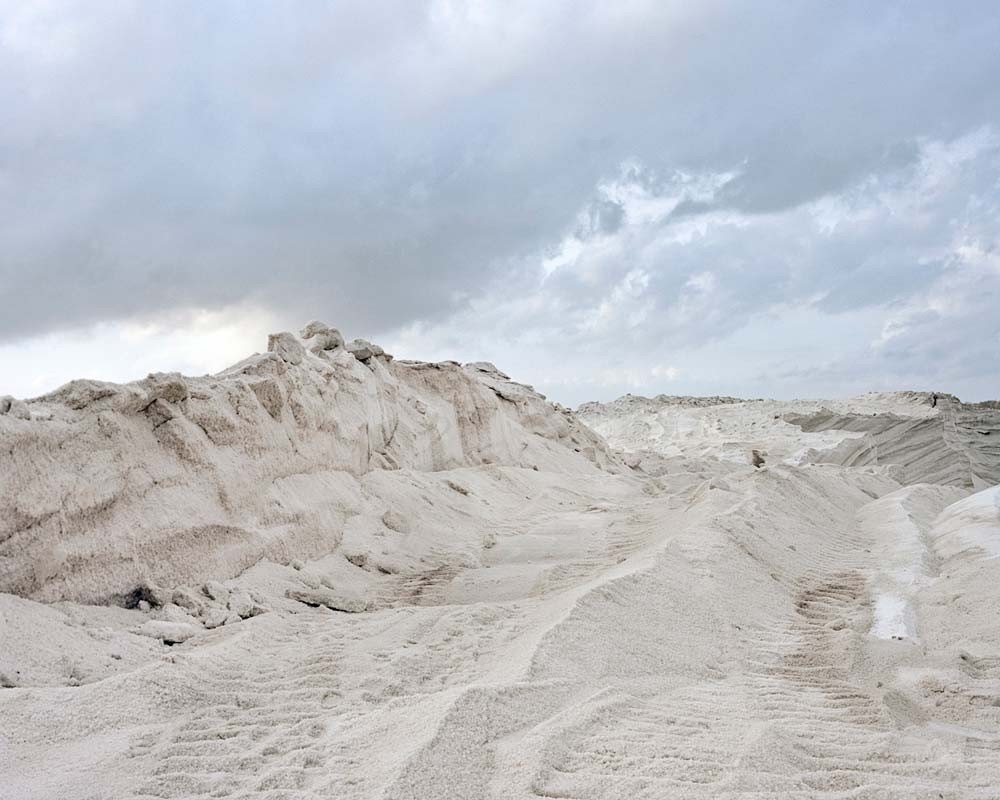 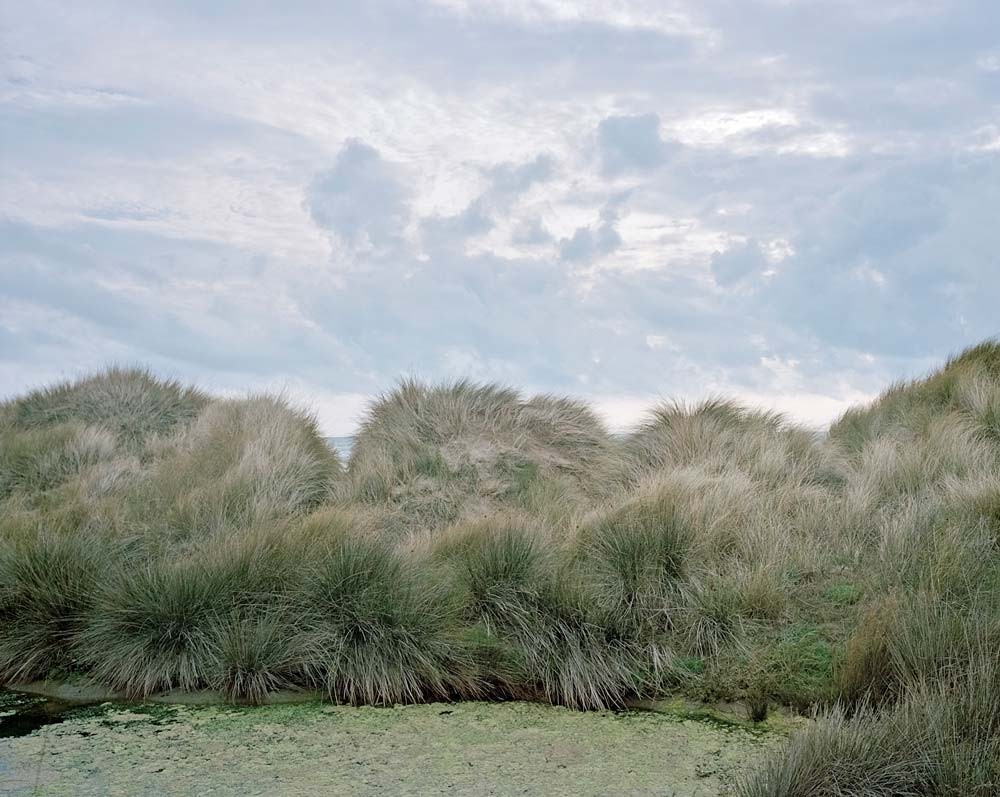 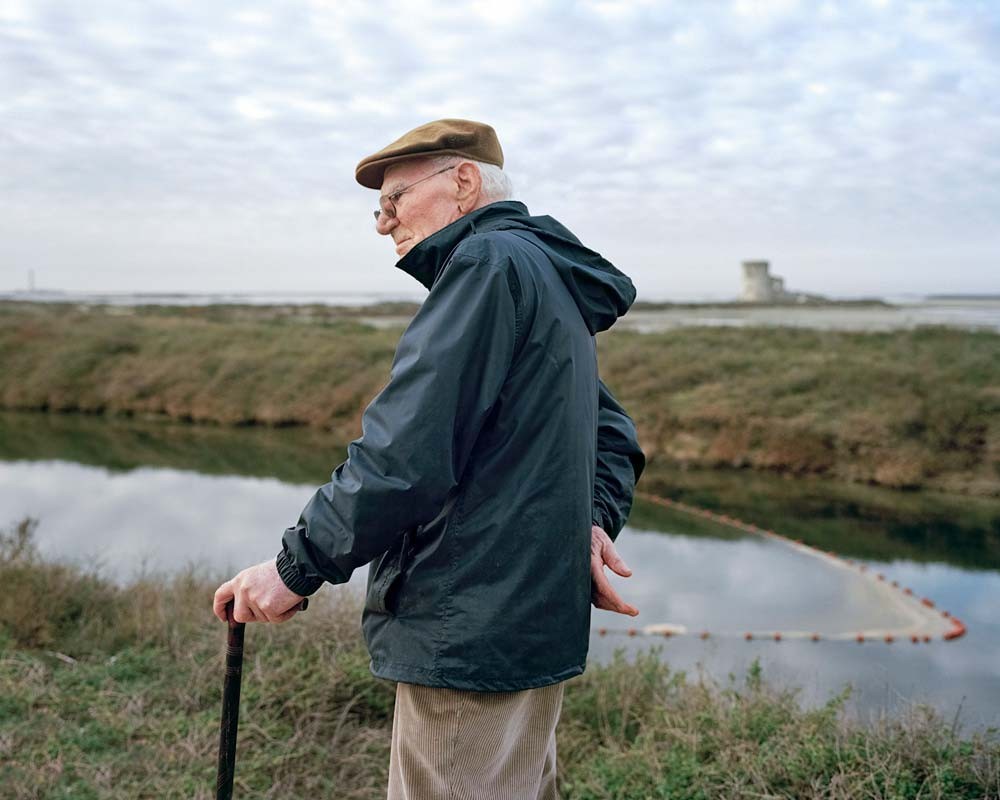 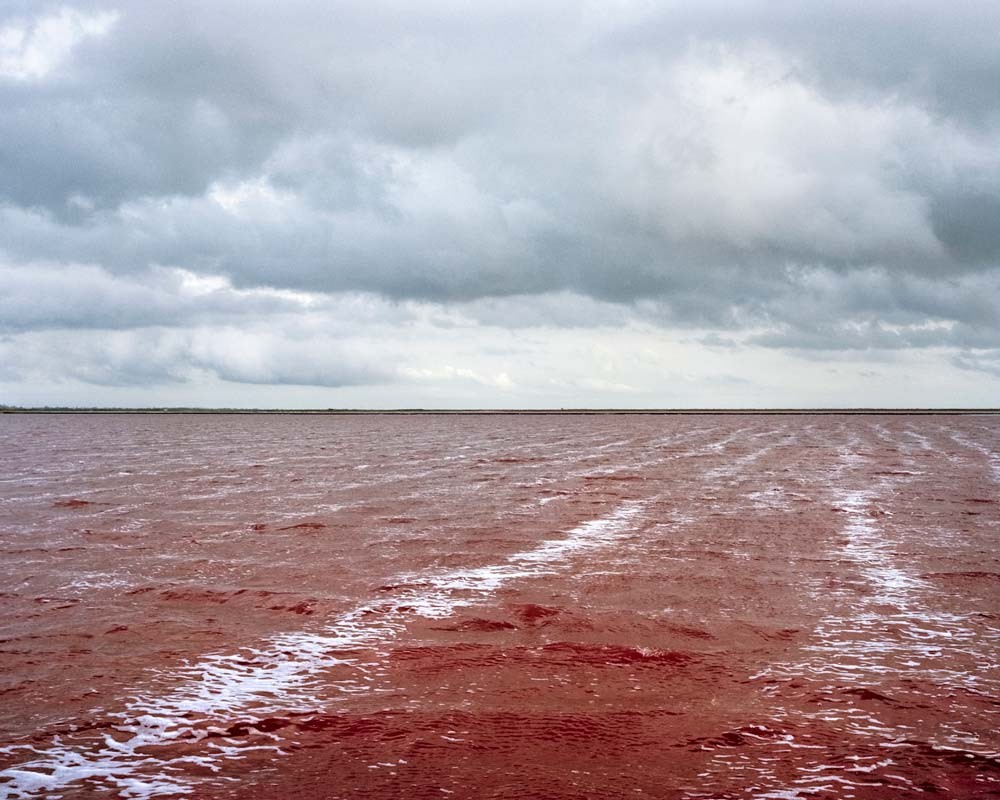 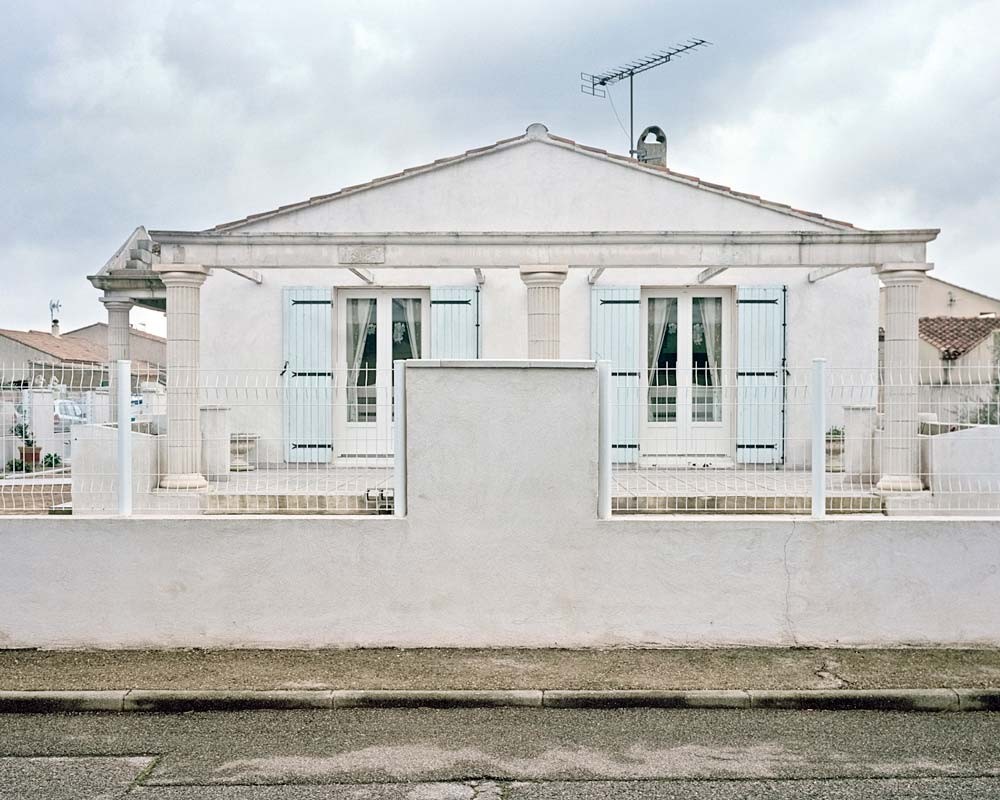 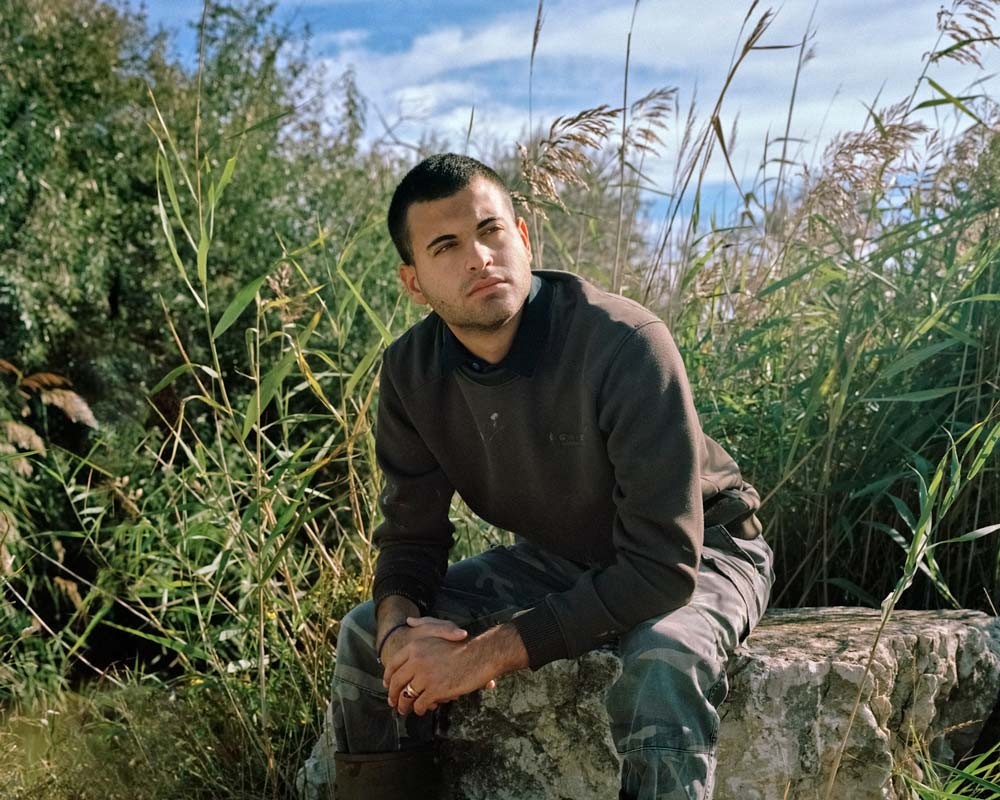 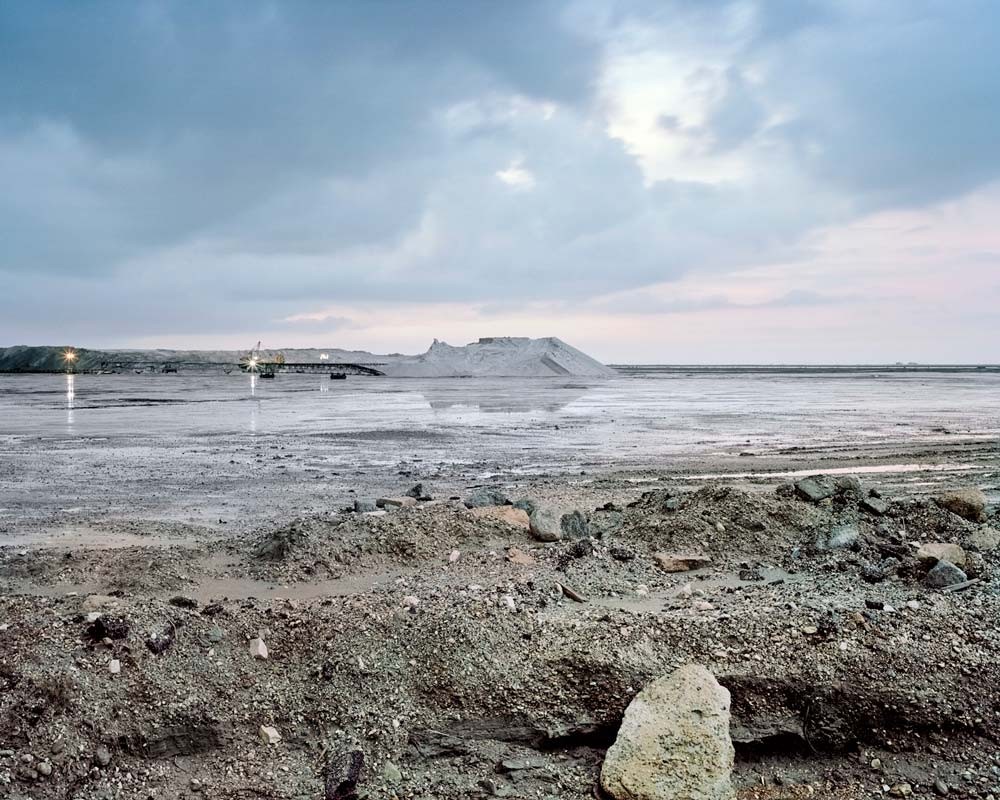 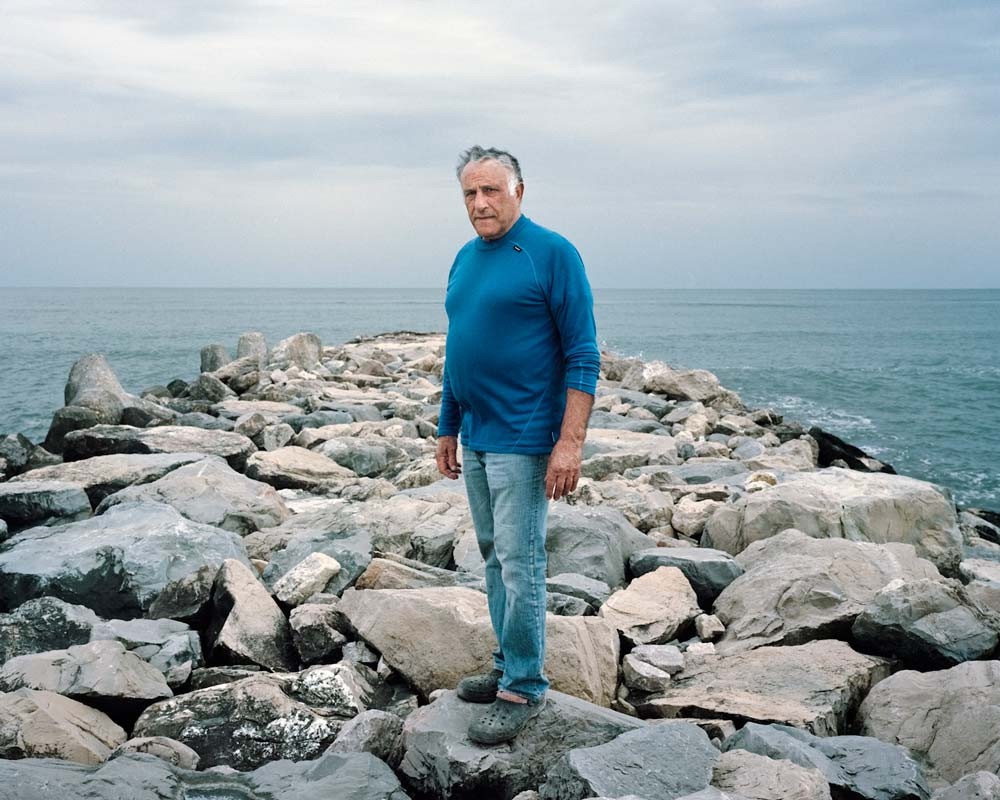 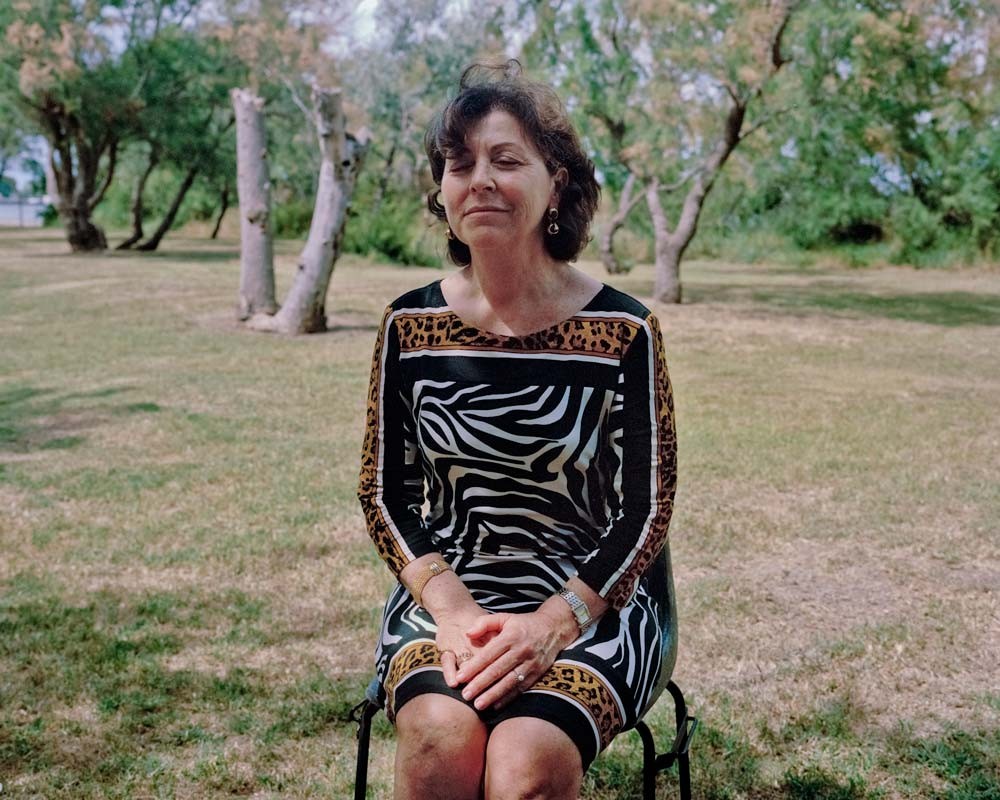 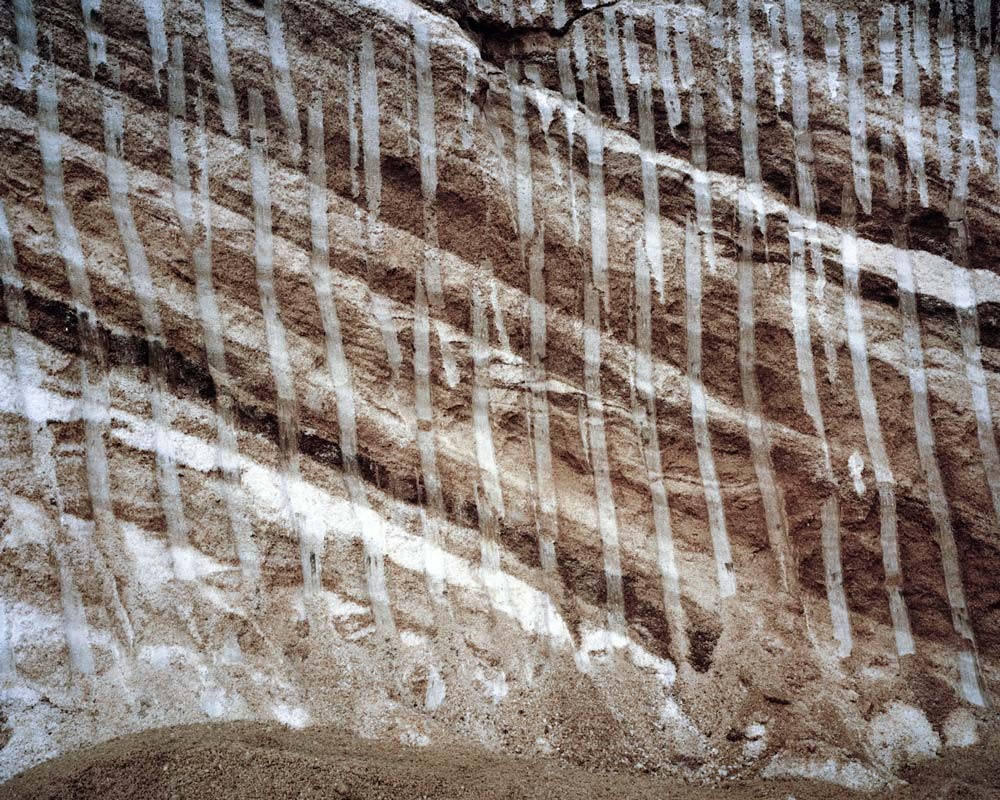 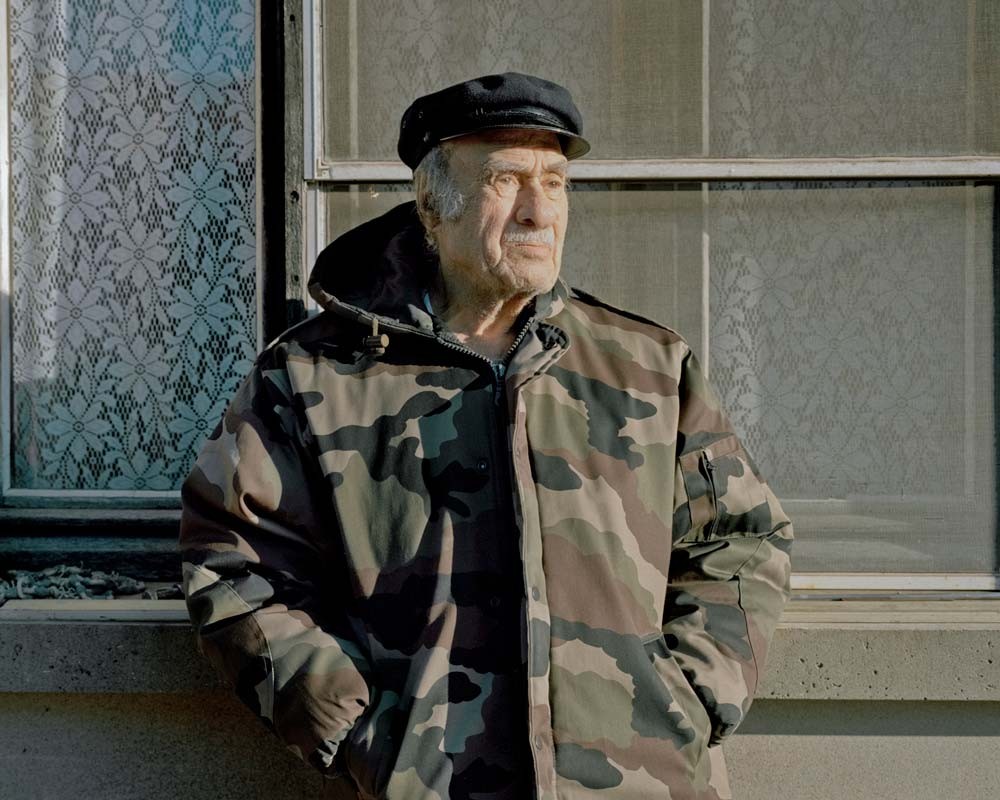 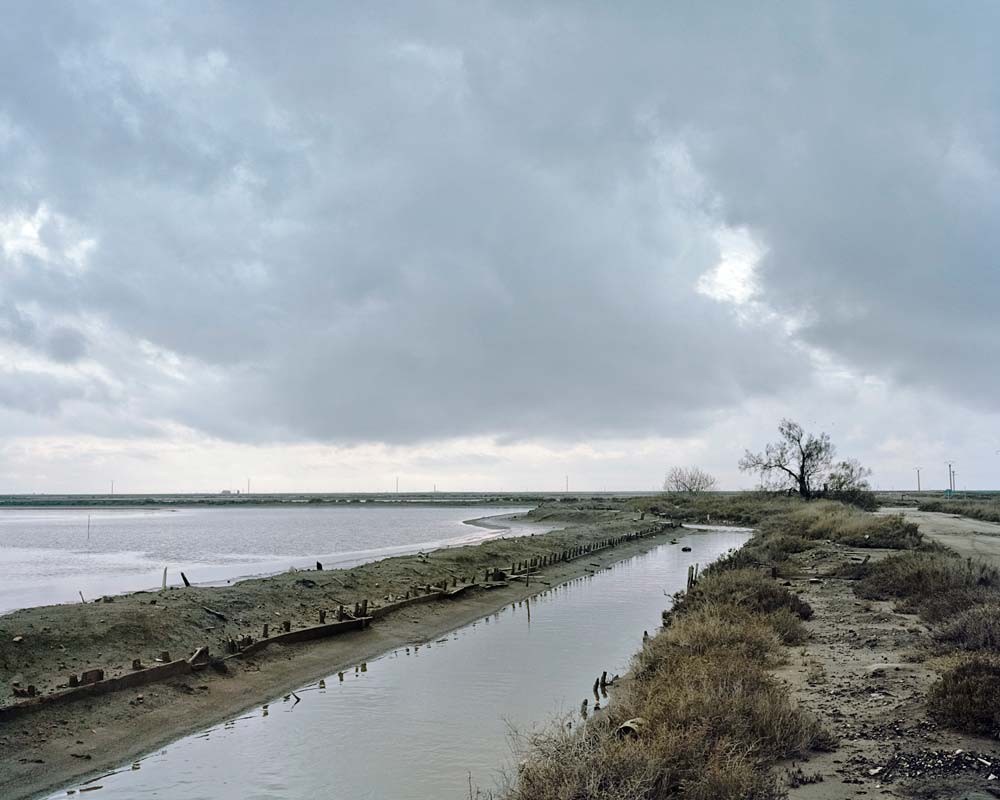 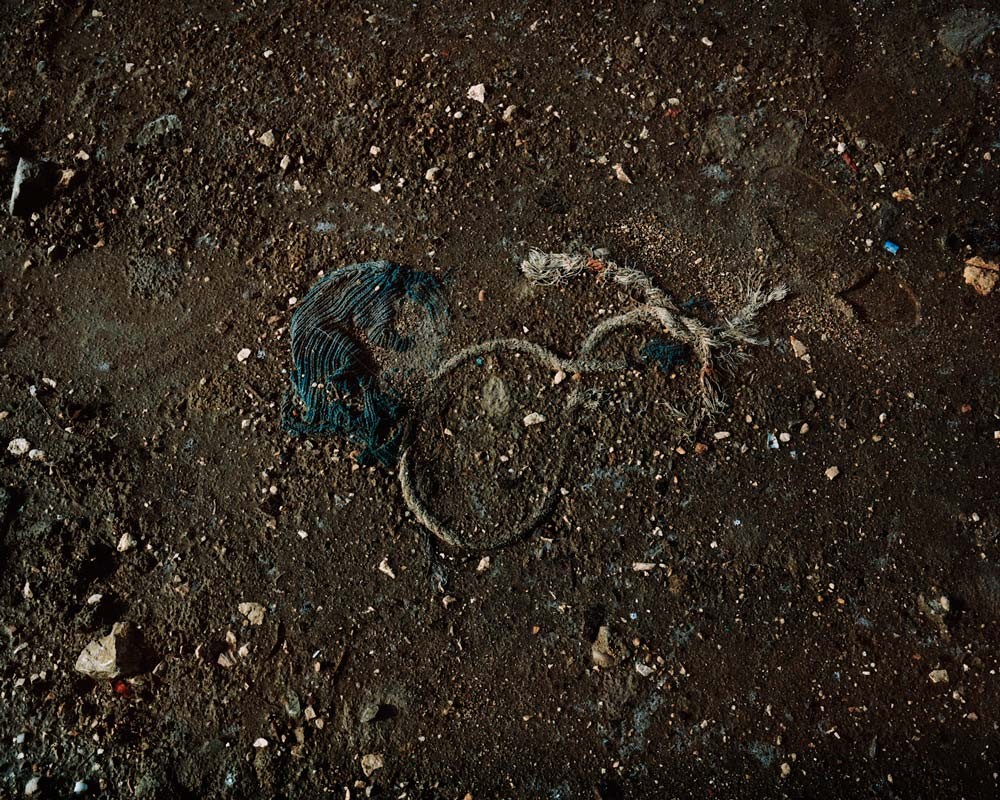 Villa Phoebe in Triantaros, Tinos by KORDAS Architects November 17, 2021 The villa Phoebe is part of a complex of seven newly built houses in the picturesque village of Triantaros in Tinos. Located in the heart of the traditional settlement, on…