In this series, Nikos Vavdinoudis photographs the Bell-wearers (Kodonoforoi) of Macedonia, a Dionysian tradition that has survived from ancient times to date in the Drama and Kavala Prefectures in Greece. Between 6-8 January those region feel the earth tremble beneath their feet, as rituals are performed to cast out any evil. Participants can be seen wearing masks made of animal skins, ringing bells strapped around their waists and having their face covered by ash. According to the natives’ account, it’s a symbolic call for a fertile and good year, full of fruitfulness and productivity.

The photo-shoot is a chronicle that interweaves the actual events with the photographer’s personal view. The subjects were photographed in a natural setting, in harmony with their familiar surroundings in the villages of Drama and Kavala. In some photographs, artificial lighting and settings have been used to highlight the person hiding behind the disguise. The removal of the mask startles observers and forms an unexpected bridge between the man and the character he incarnates. 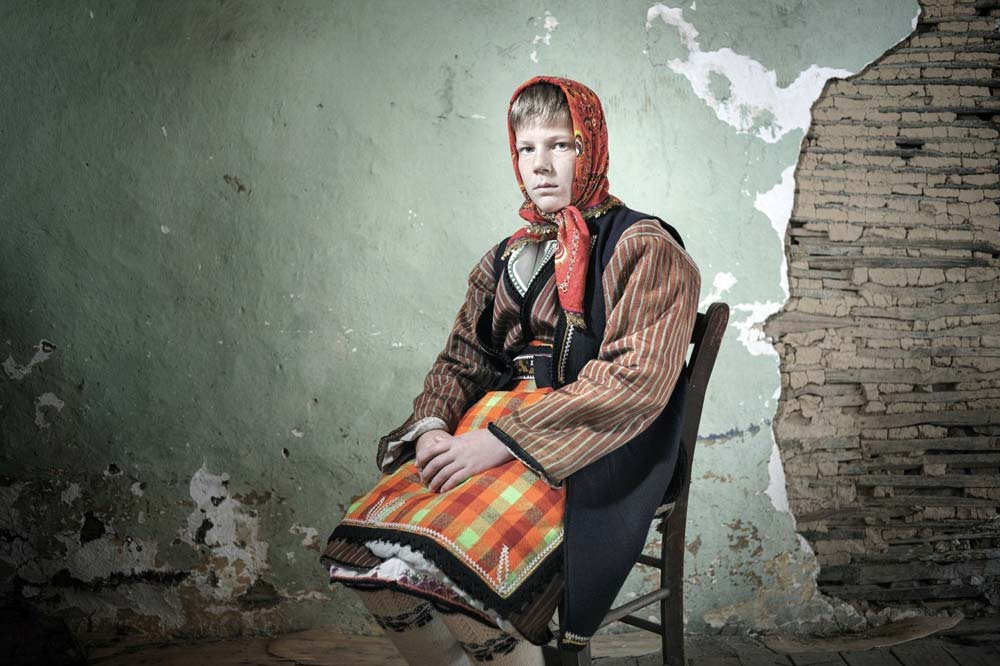 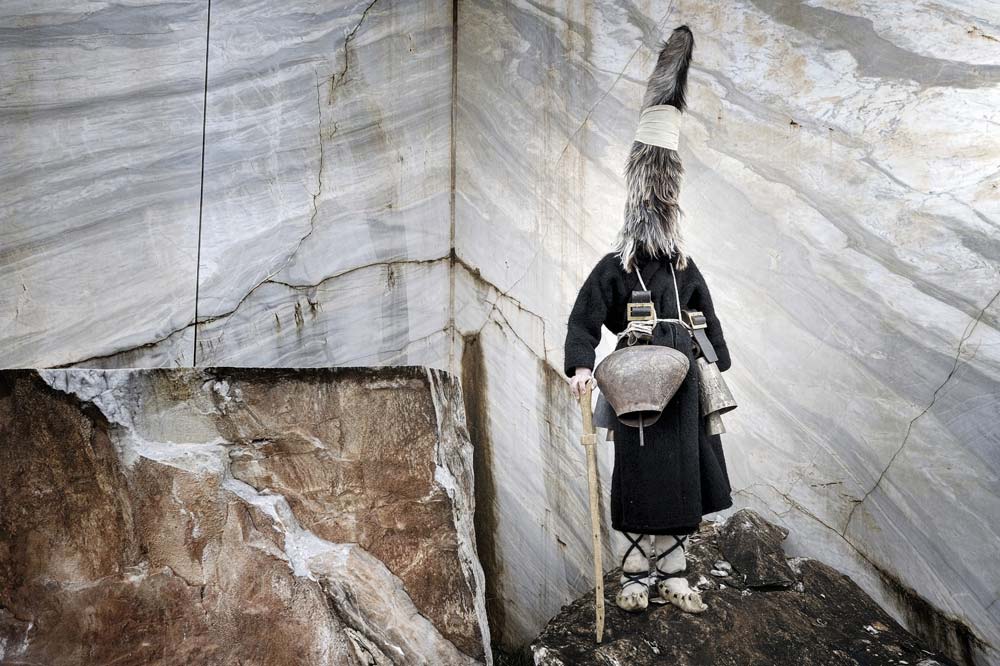 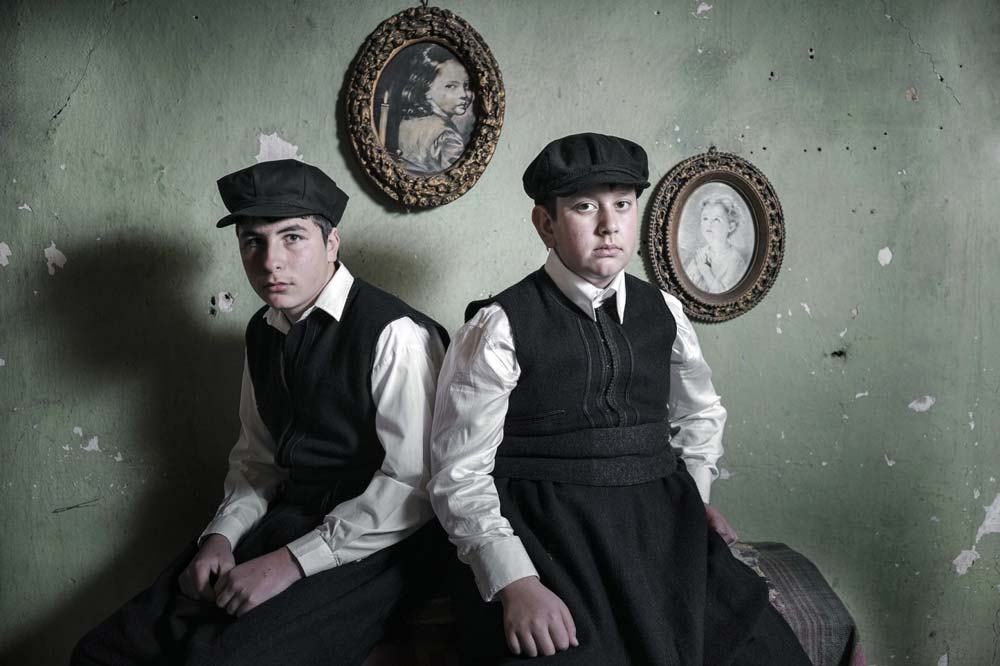 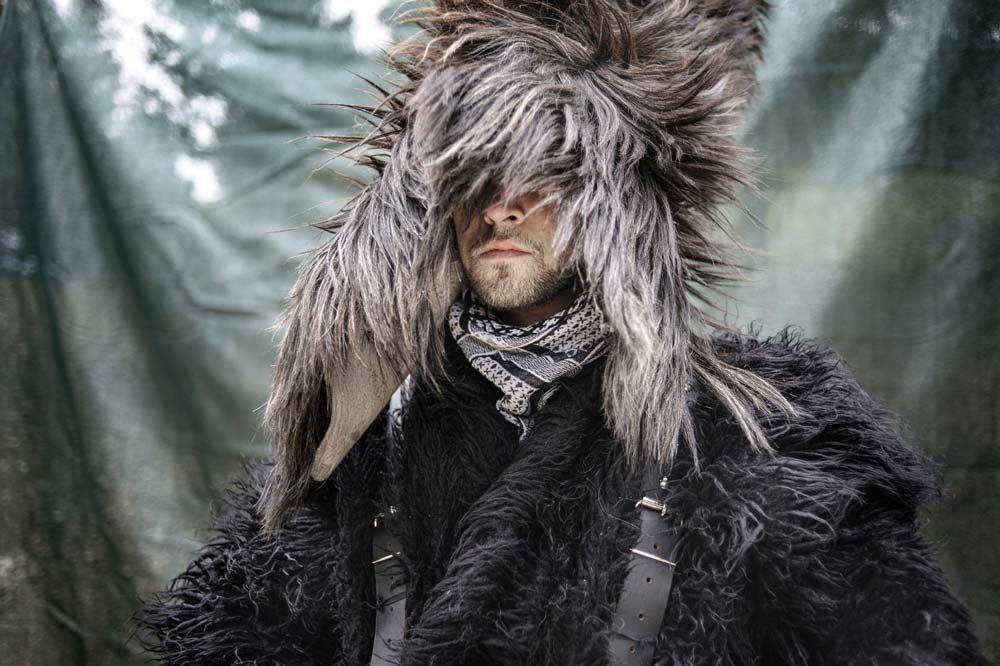 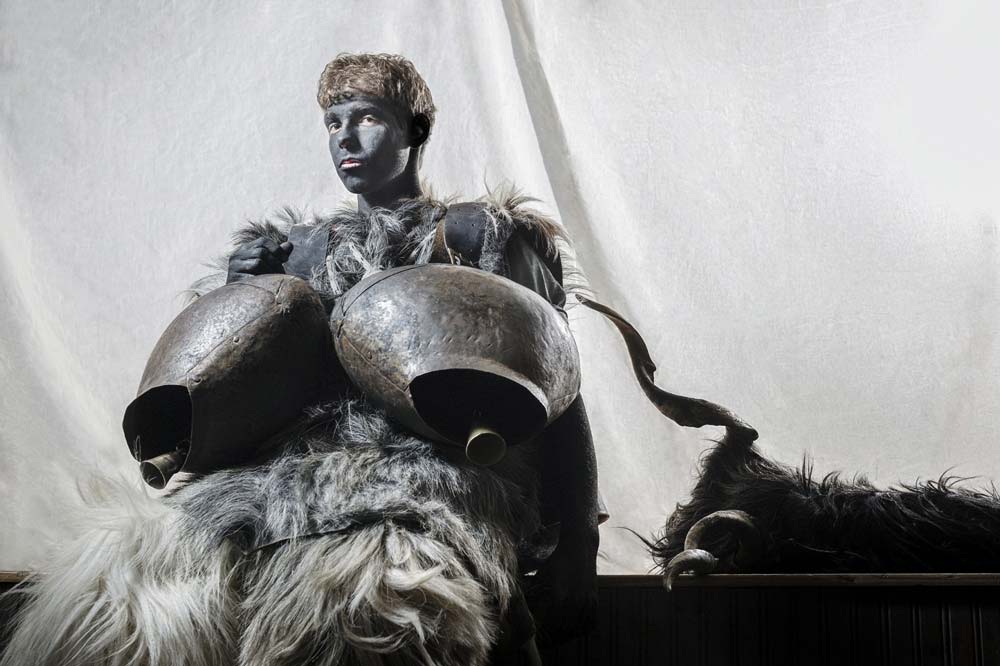 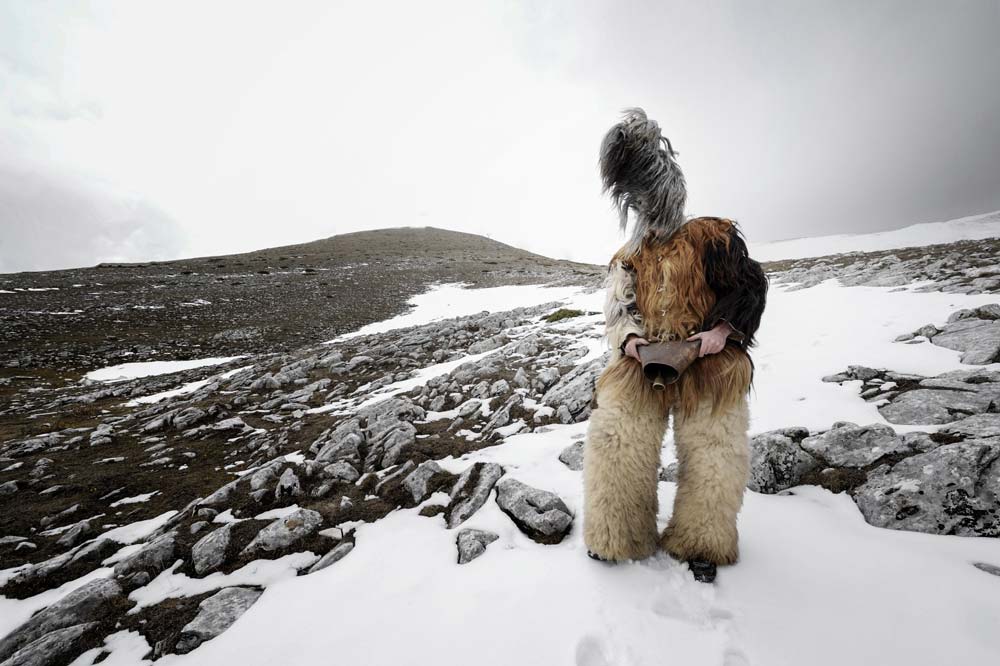 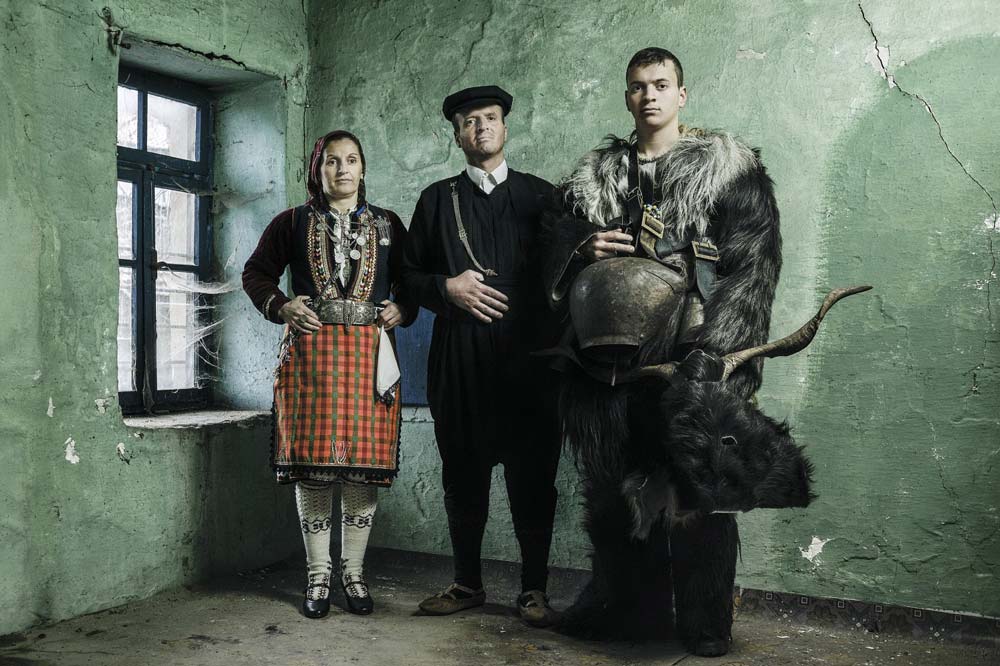 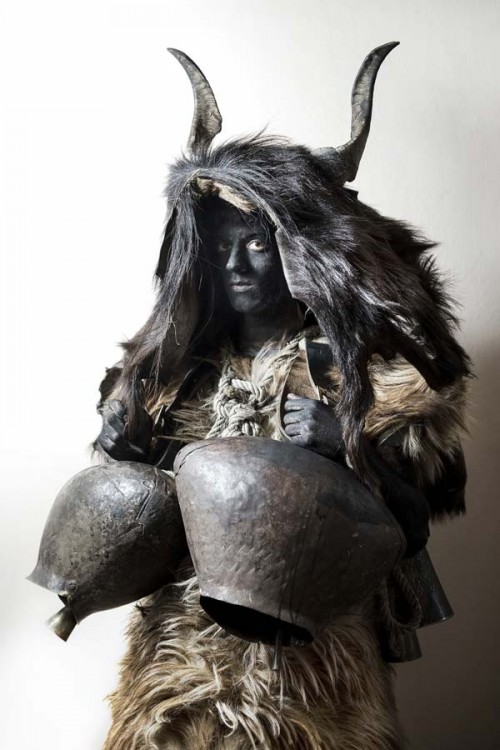 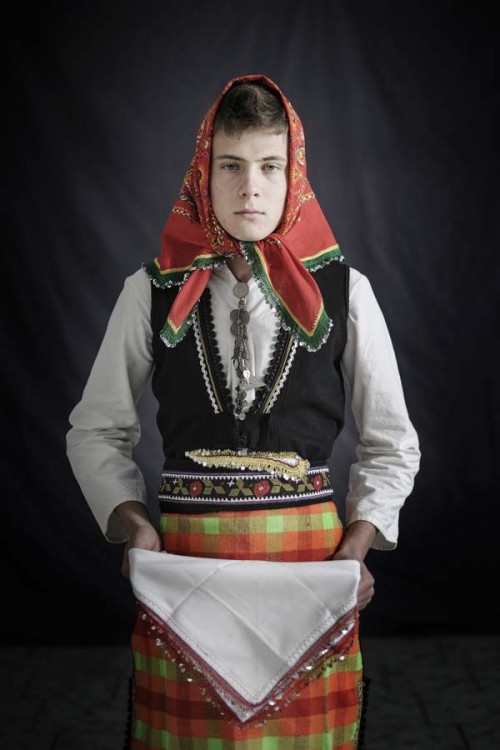 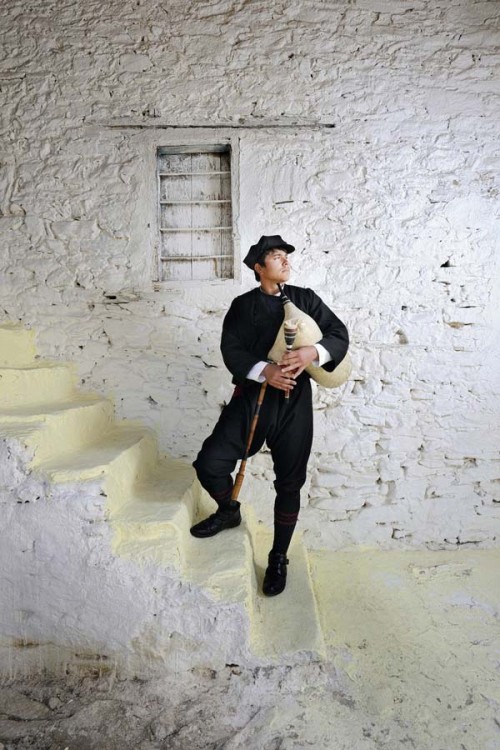 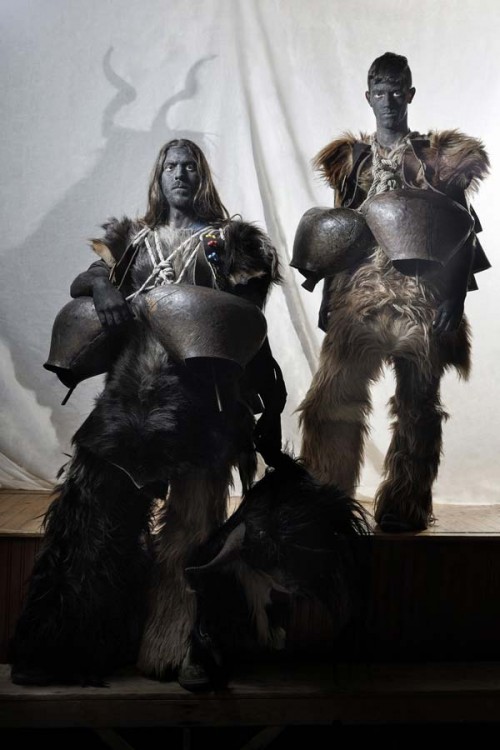 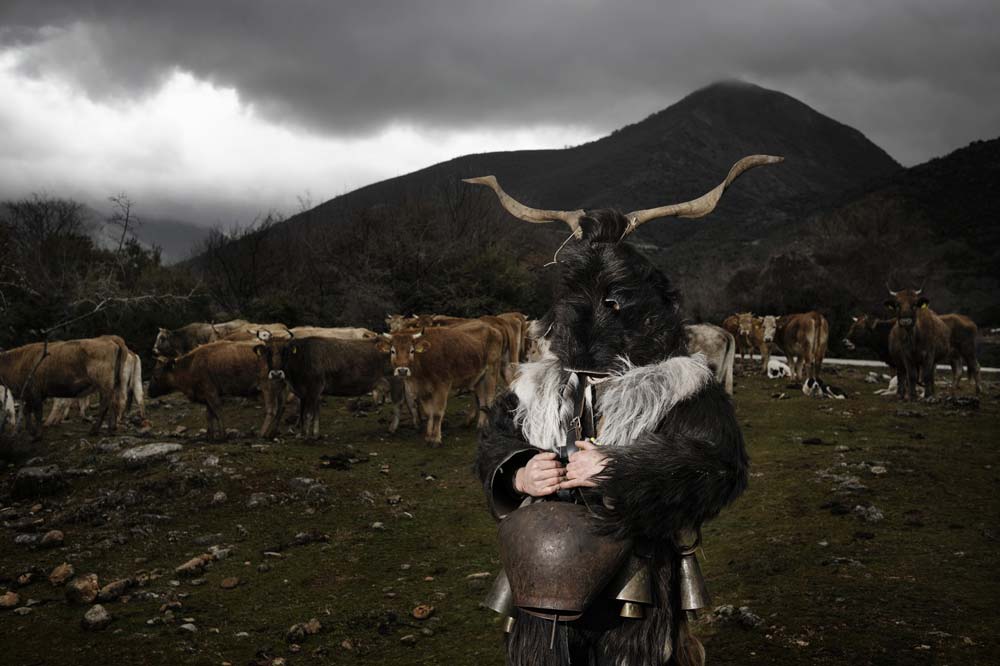 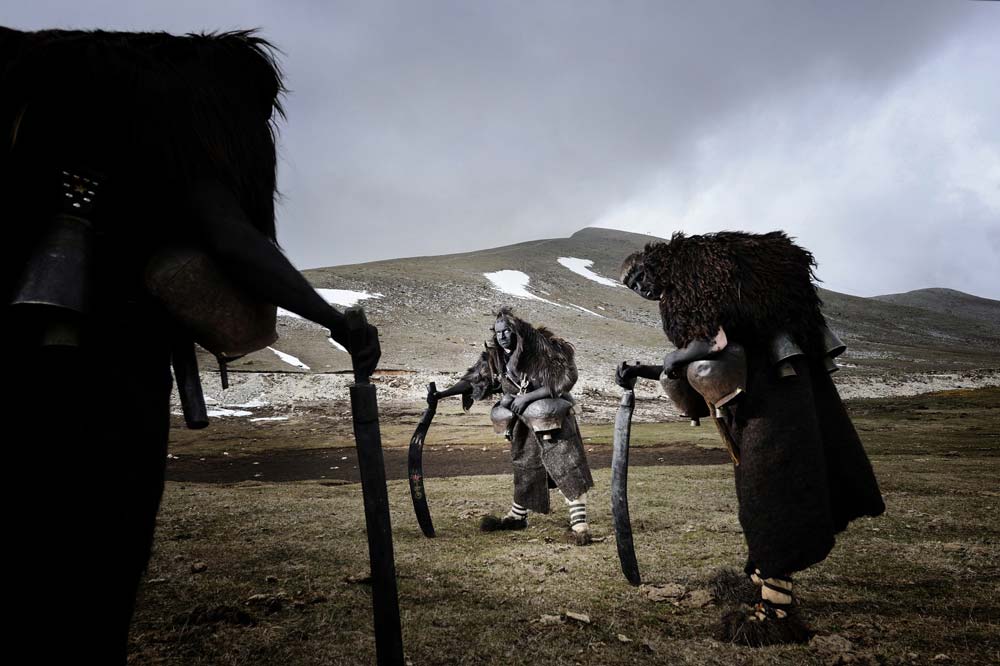 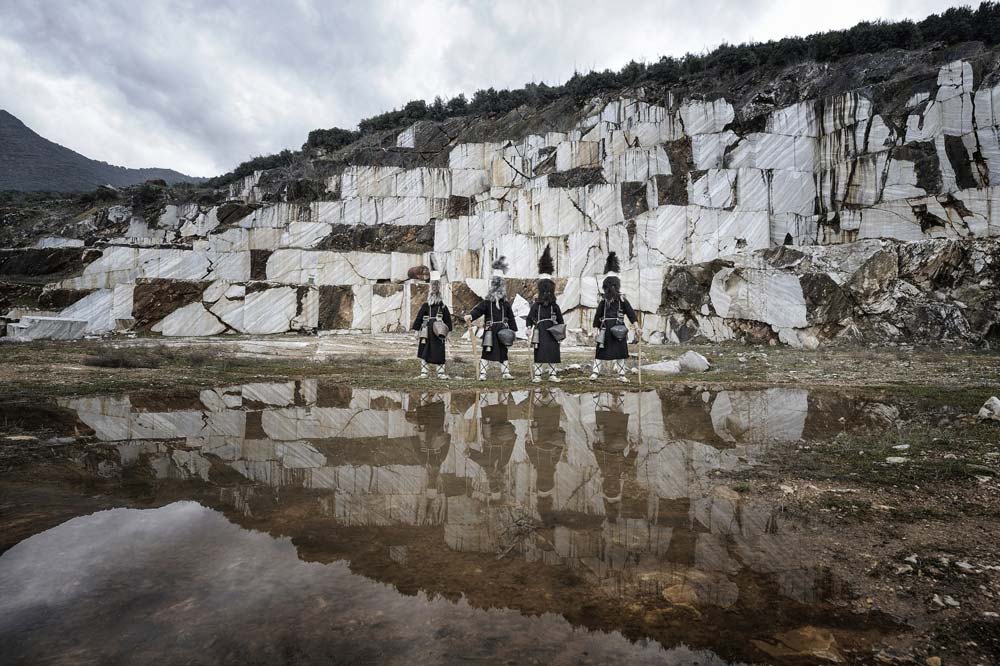 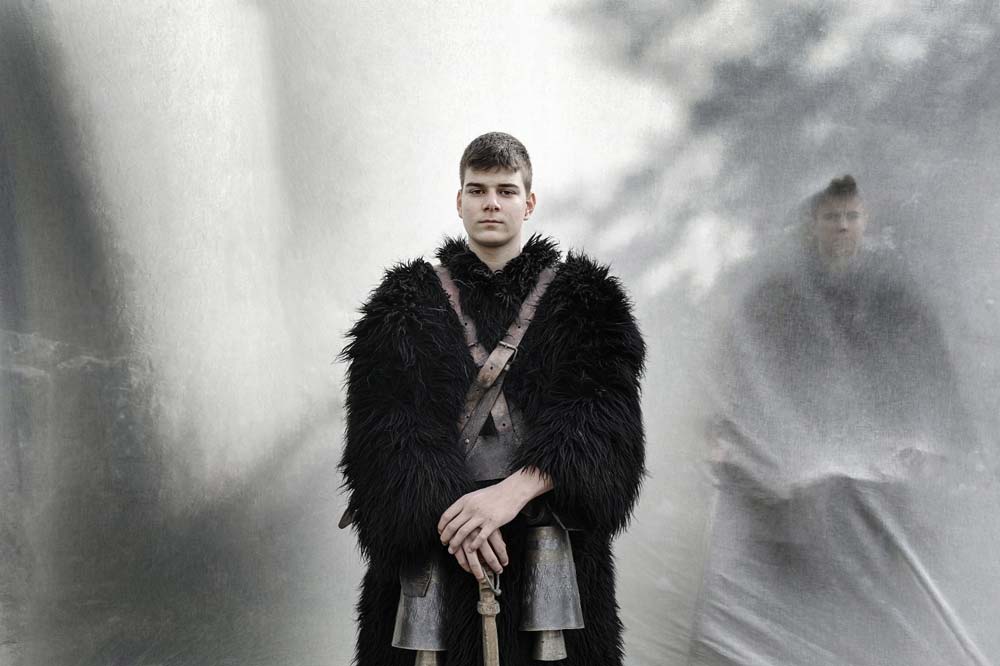 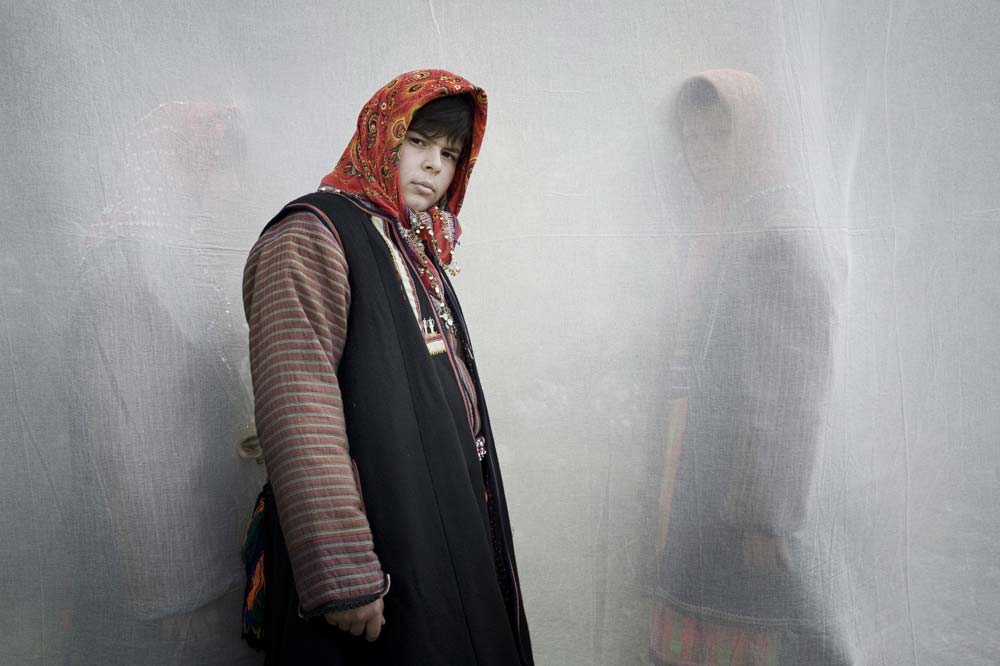 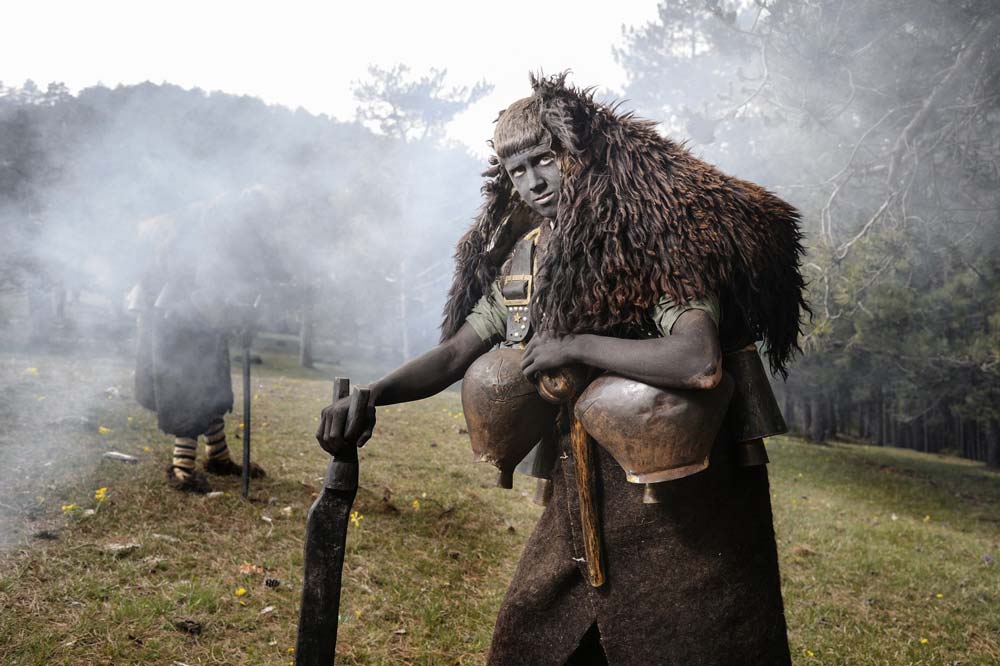 @frommydadsbakery: Art-inspired sourdough creations… April 12, 2021 "My name is Nikos Chandolias and I come from Katerini, a town in the North of Greece. All my childhood memories have revolved around my father’s business, a very successful…

'Tilia' beeswax skincare series made out of nature’s… June 10, 2020 Tilia beeswax is a multi-awarded skincare series.  Kytio Natural Habits is the company that produces the series exclusively in Greece and distributes worldwide. Founders of the company, Thanassis and Natalia…