‘Paradise Inn’ is a photo project by Marinos Tsagkarakis that aims to highlight the consequences of massive and uncontrolled tourist development. The word “Paradise” literally means walled enclosure or recreational and entertainment area, probably derived from the Persian word “paridayda” which is attributed to the walled pleasure gardens of the Great King of Persia. In recent decades, countless of artificial “paradises” were developed around the world and their number still grows faster than ever before. This industry that manufactures an entertainment product of mass consumption meant to satisfy the average man’s need for recreational time and fun, is called tourism.

The tourist industry has drastically intruded the land, transforming it into a product while causing several effects with a severe socio-cultural character. Destinations are in danger of losing their original appearance, structure and identity, through a standardization process that aims to satisfy the tourists’ wishes. What is not understood though, is that this process doesn’t degrade only the final product but mostly affects the local societies which have to survive the low periods relying only on the remnants of a seasonal industry.

In Greece, as in Southern Europe in general, these effects are reflected on the constructed landscape mostly through the unregulated and shoddy architecture, the kitsch and folklore decoration, the construction and adoption of artificial elements and entertainment structures, the falsification of identity and cultural heritage, the violation of the natural environment and finally the desolation that occurs after peak season. As Μ. Proust said, the only true paradise is the paradise we have lost. “Paradise Inn” is a tribute to all the lost paradises, in which millions of ordinary people manage to impose their own selves, the desperate experience that anyone could eventually face: the impairment of our quality of life and aesthetics and the loss of use of the natural space. 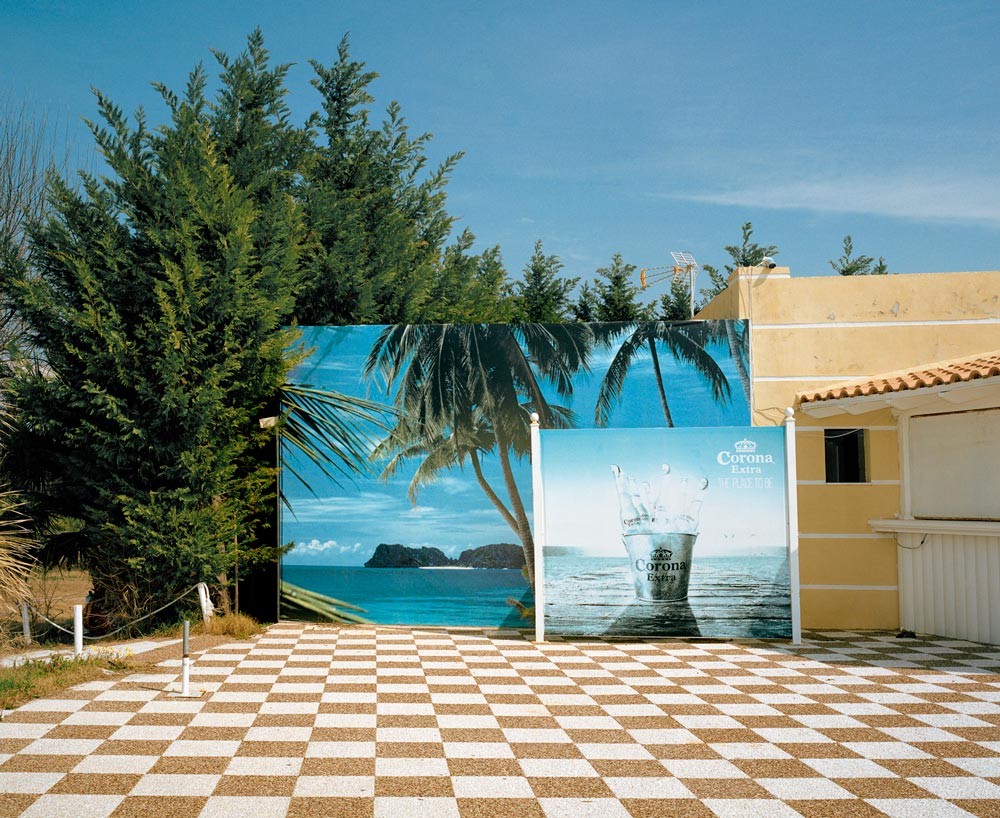 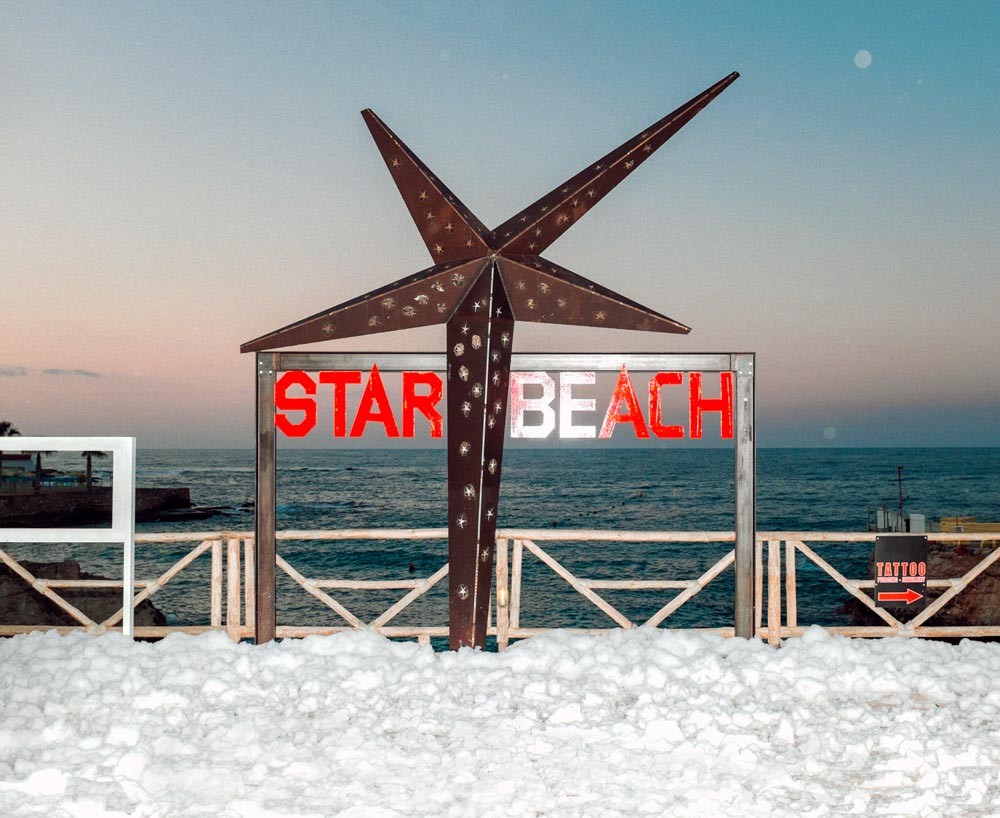 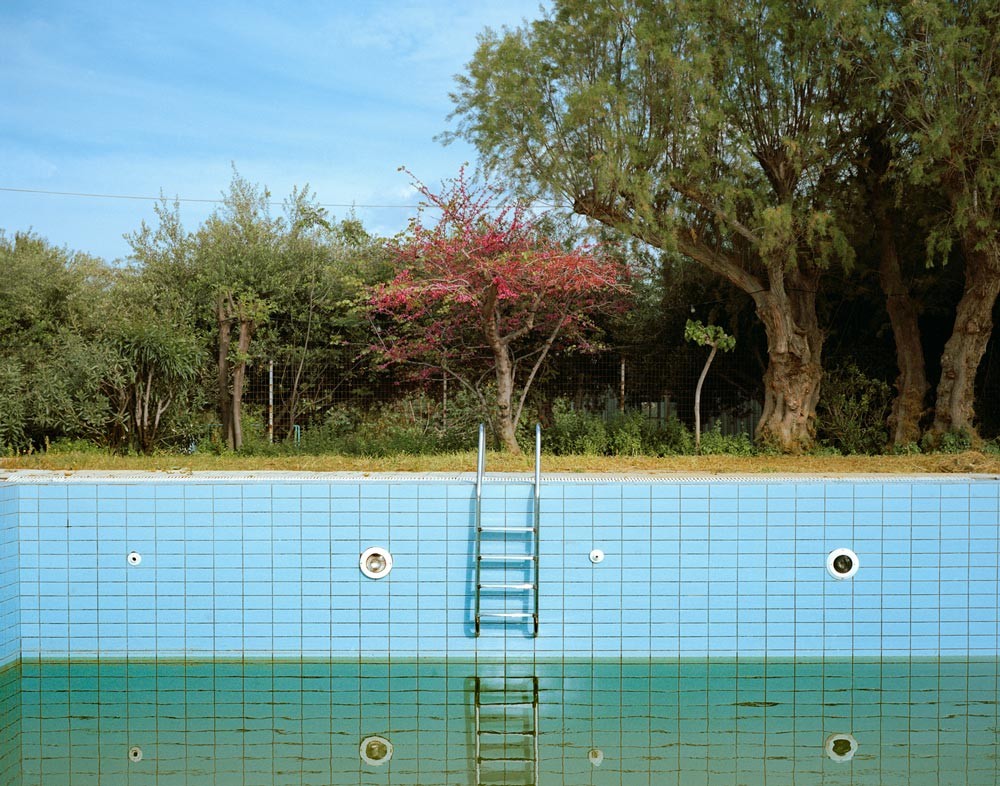 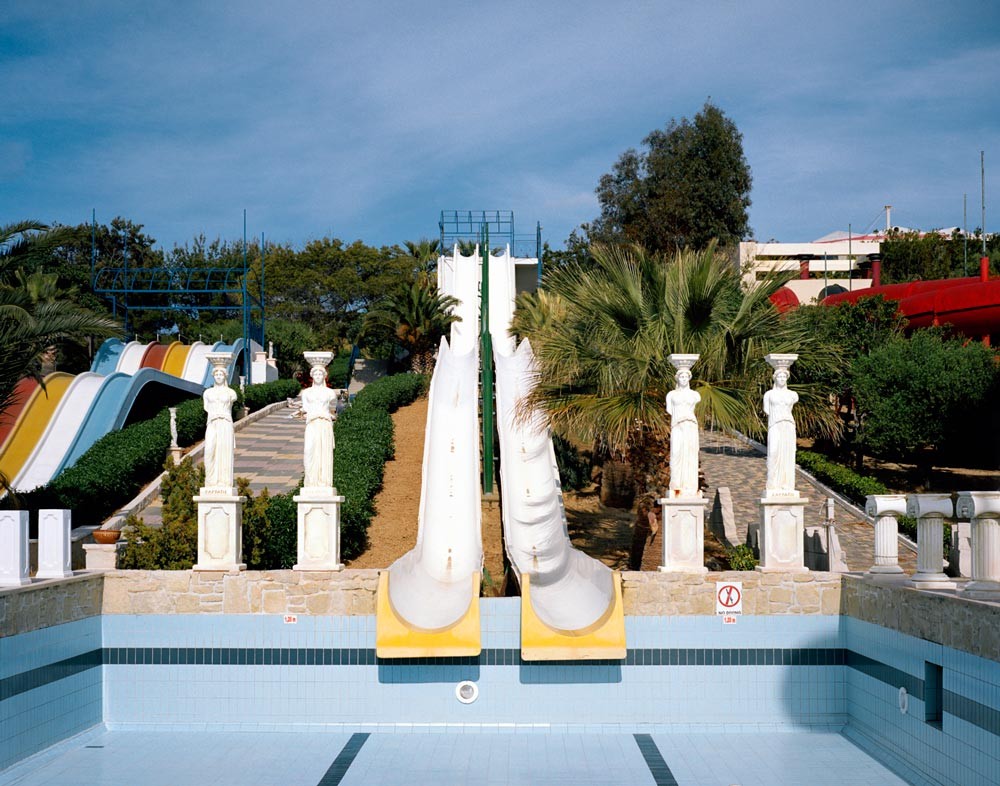 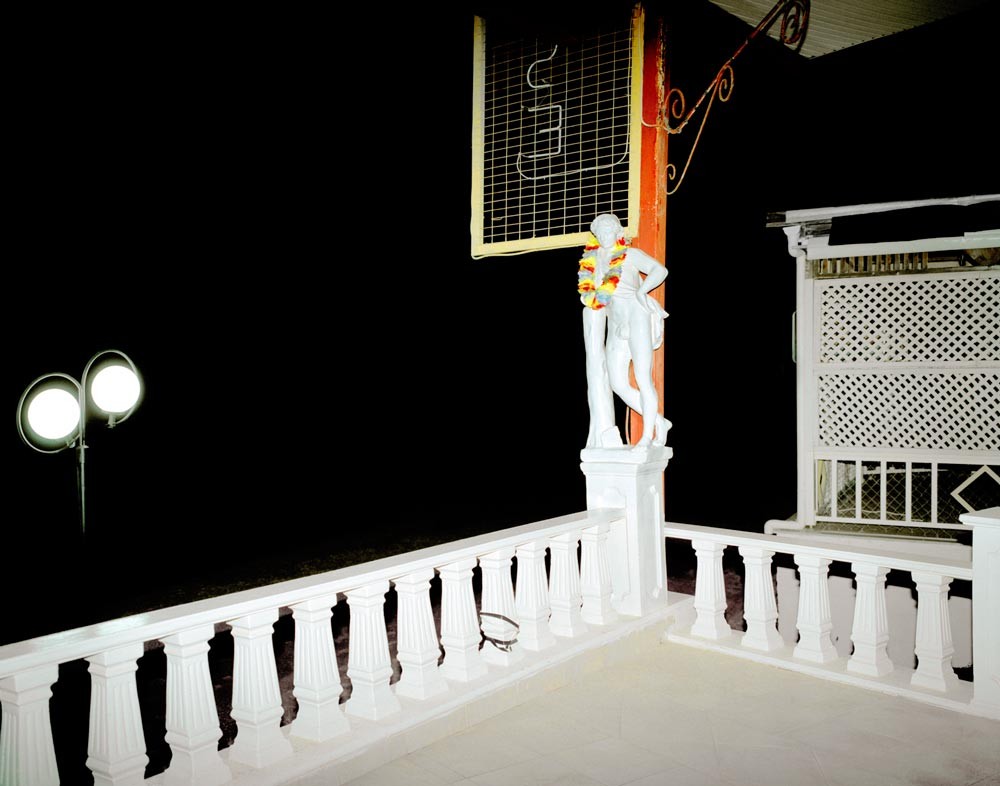 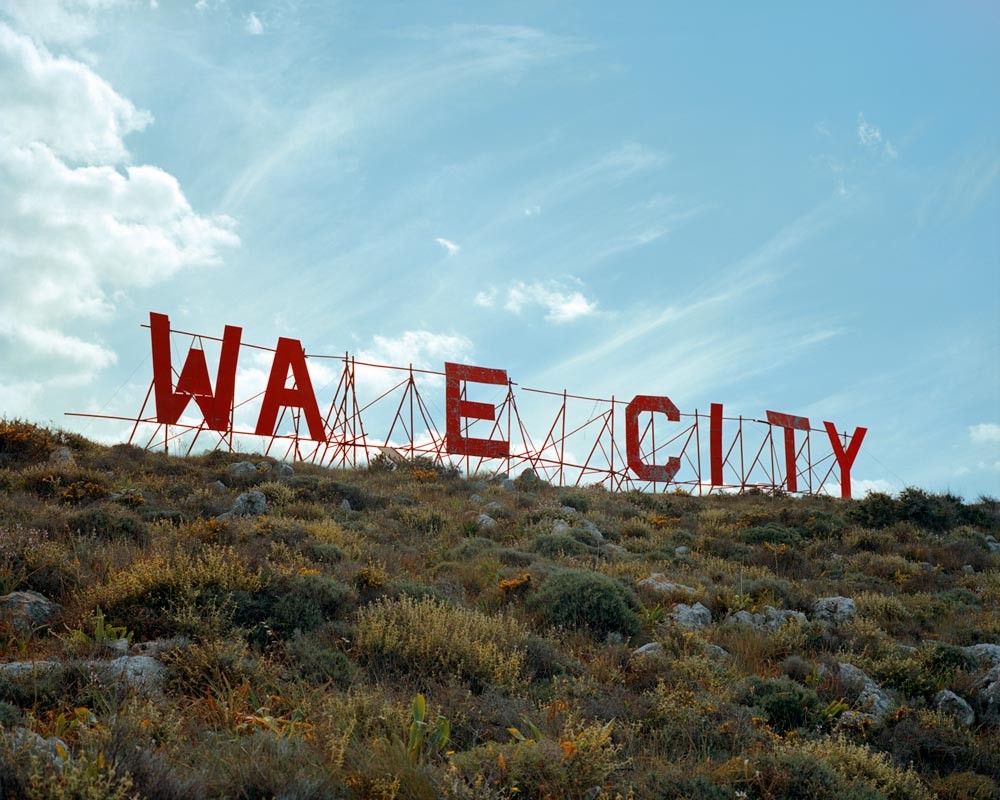 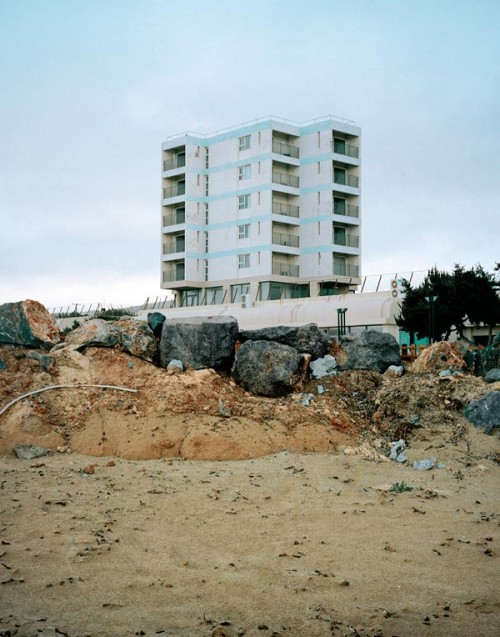 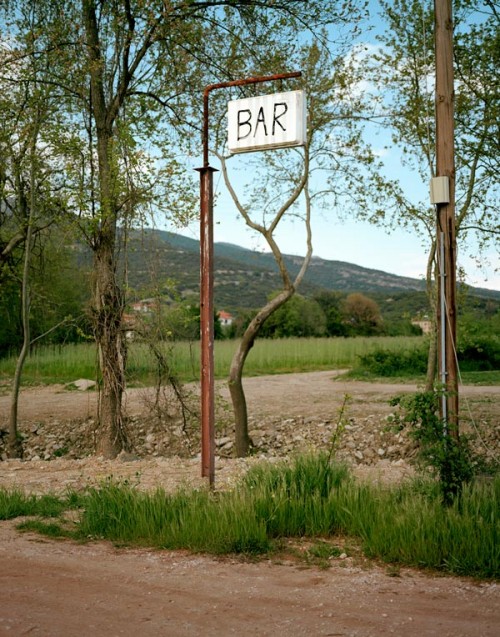 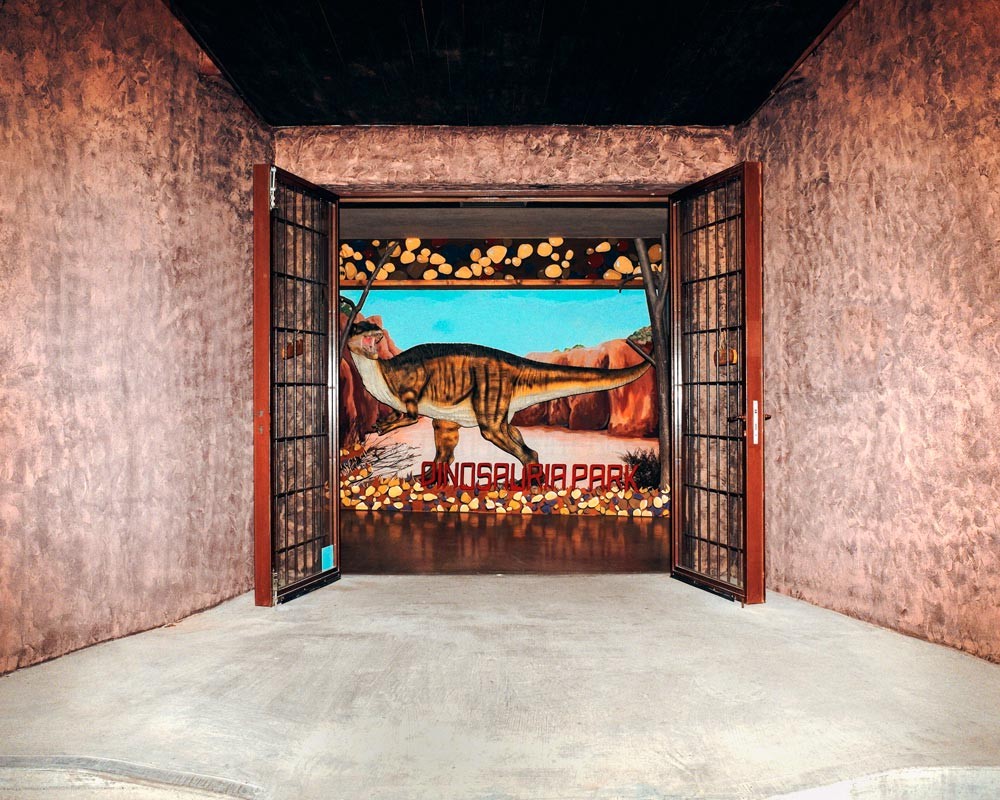