This series of portraits constitute an act of Homage to the work of photographer August Sander, who, in the context of an extensive collection of portraits from the first half of the 20th century, attempted to delineate the hierarchical foundations of German society. Gavrias keeps, albeit in a freer form, Sander’s basic typological format, creating full-face portraits with titles defining the profession of each subject. His models, however, belong to a more circumscribed group of modern German society: they are all Greeks immigrants, members of the Greek expatriate community.

His color photographs, normally taken at the subject’s workplace, give an impression of personal taste, subtly transforming the orientation of the works into environmental portraits. At another level, through the (approximately) 30 portraits of the series, Gavrias effectively deconstructs the stereotypes formed by 1st & 2nd generation expatriates, as a healthy pluralism of categories and levels emerges from their professional occupations: teachers, scientists and lawyers alternate with artisans and self-employed professionals. Some are diplomats and politicians, while the new generation often appears in the guise of more recent or unusual professions, as exampled by: a rally driver, a DJ and a striptease artiste.

A conclusion which gradually emerges is the general degree of completeness with which expatriate Greeks are woven into the web of German society. Gavrias’ work however, goes further than this, as he himself interestingly exemplifies the ability of Greek expatriates to levitate between two countries: his artistic method was developed historically in Germany, while the pervasive theme refers to his Greek roots. Thus, this particular series of portraits becomes a brilliantly direct way of negotiating his own identity, a subject always more complex than it seems to begin with. 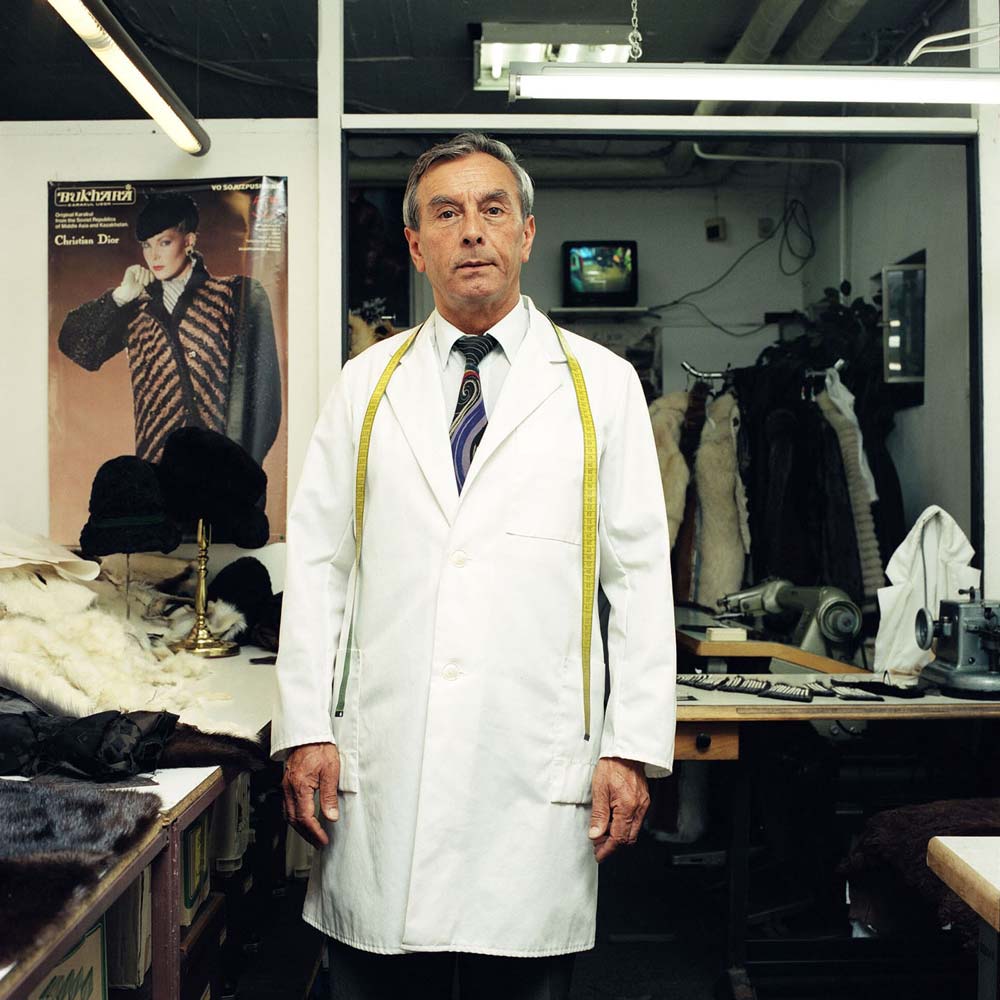 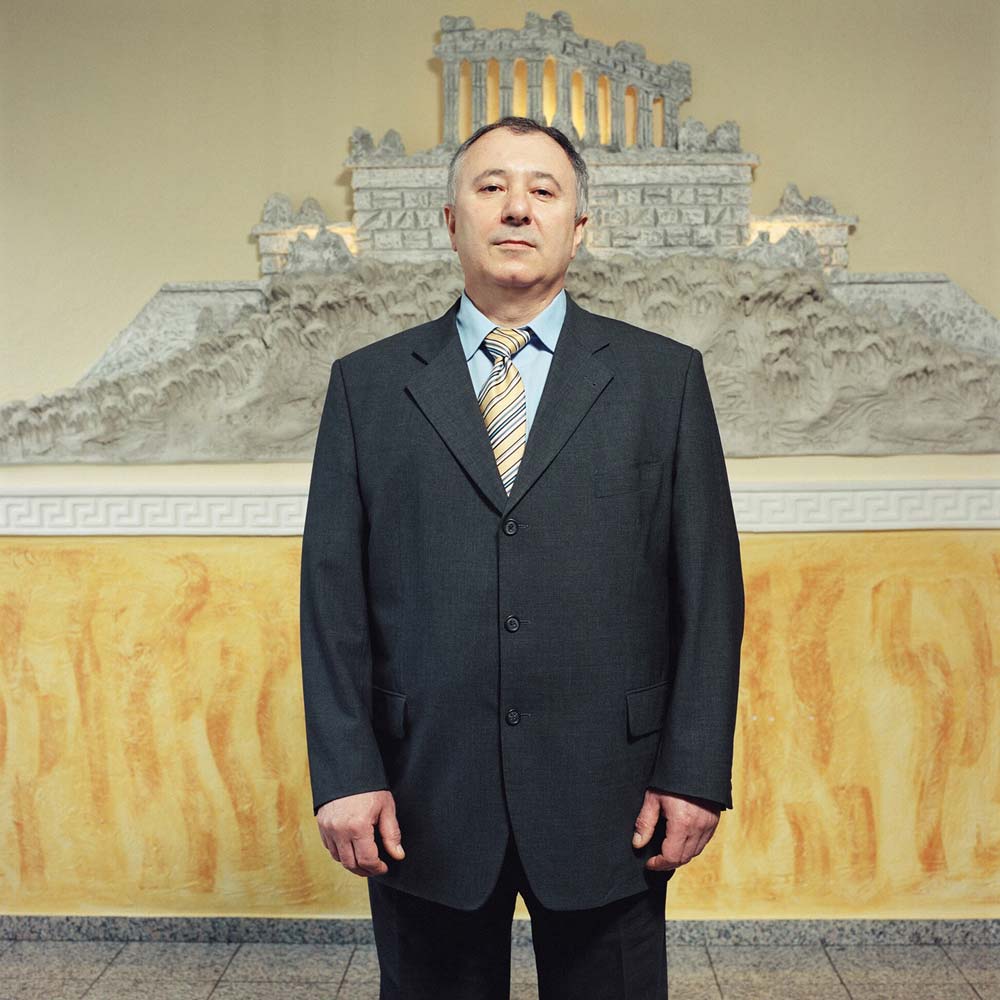 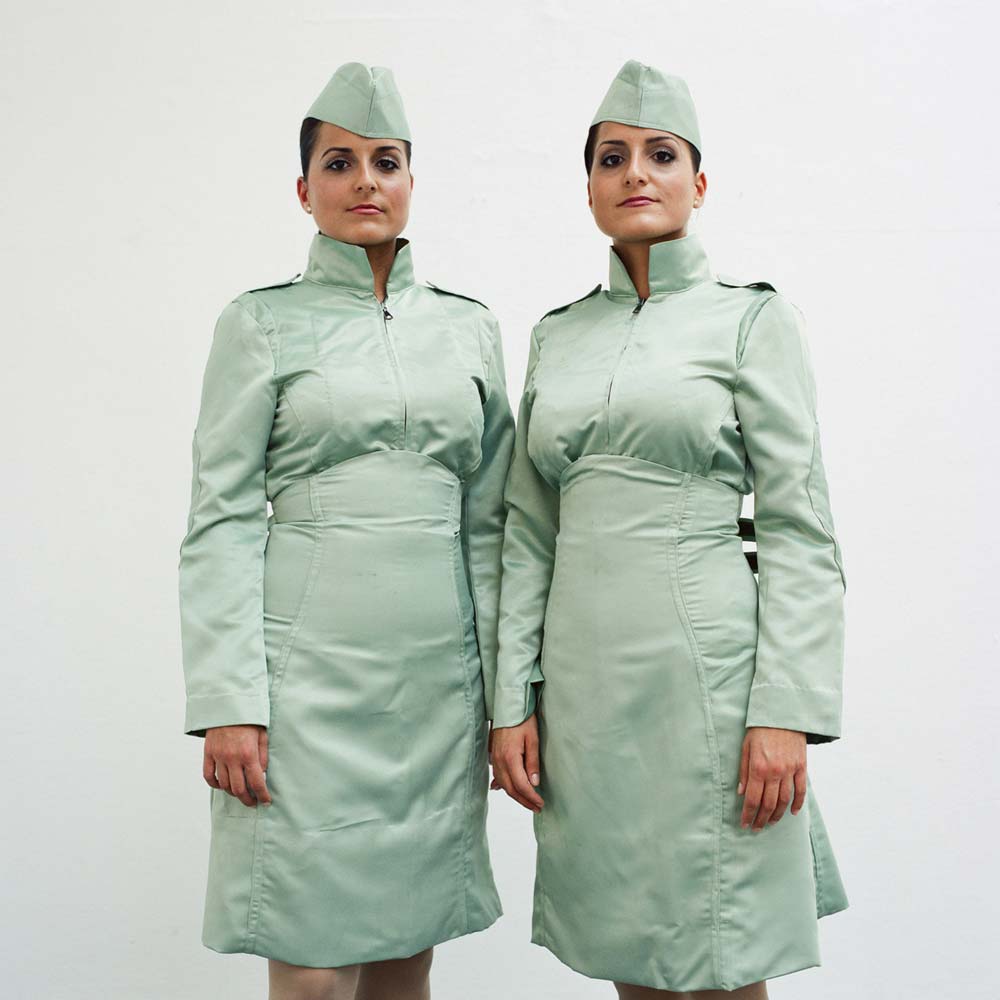 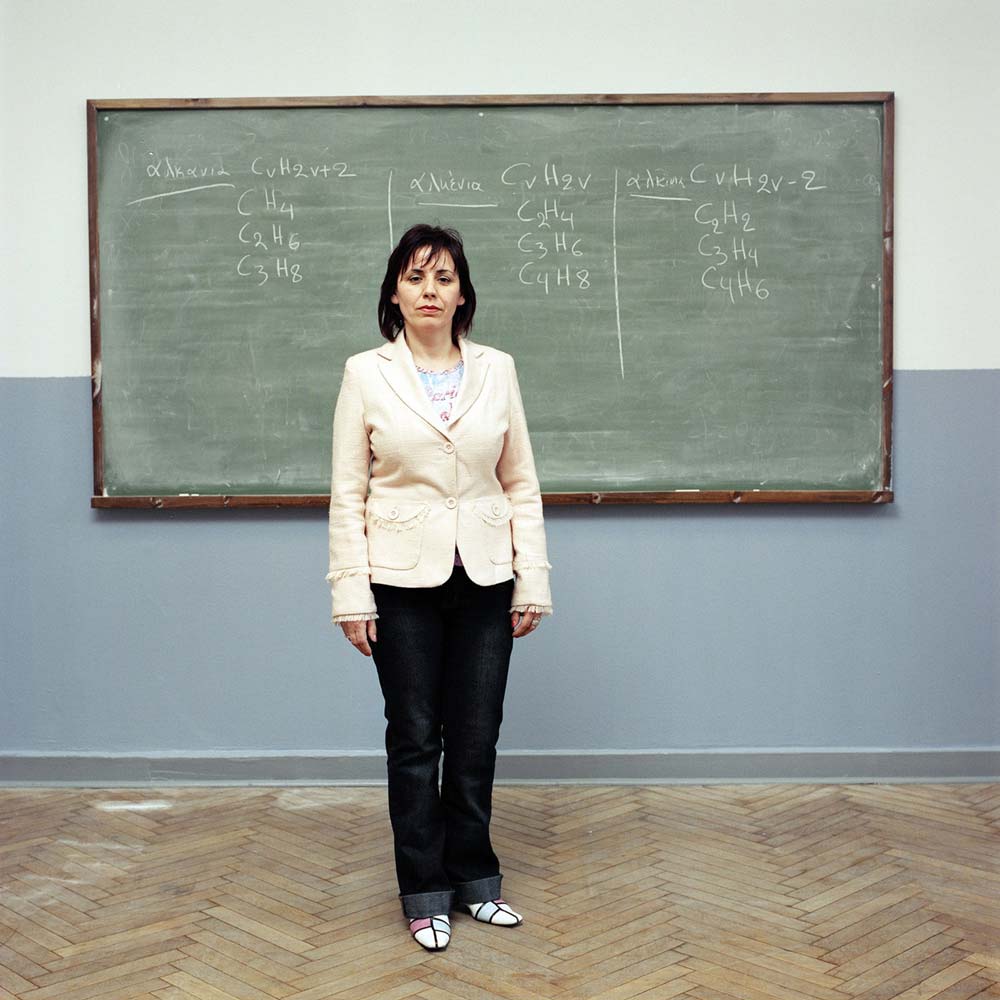 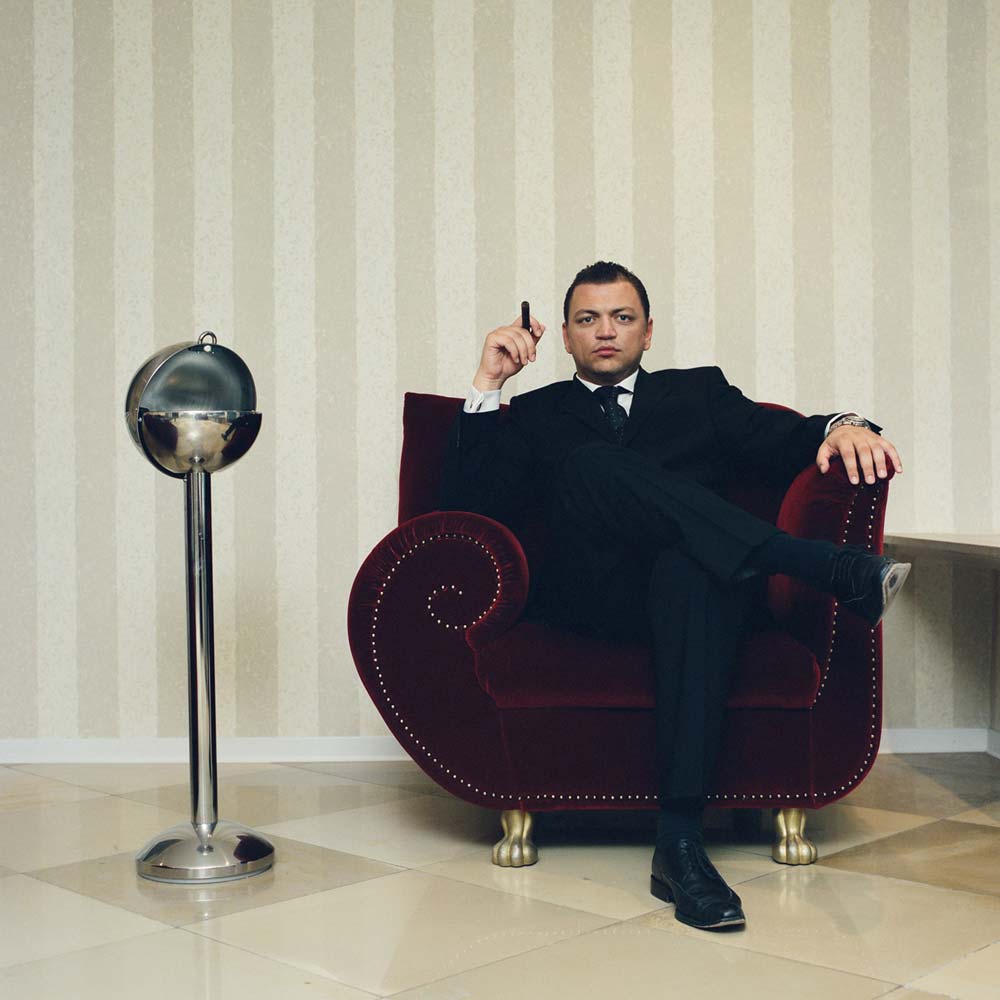 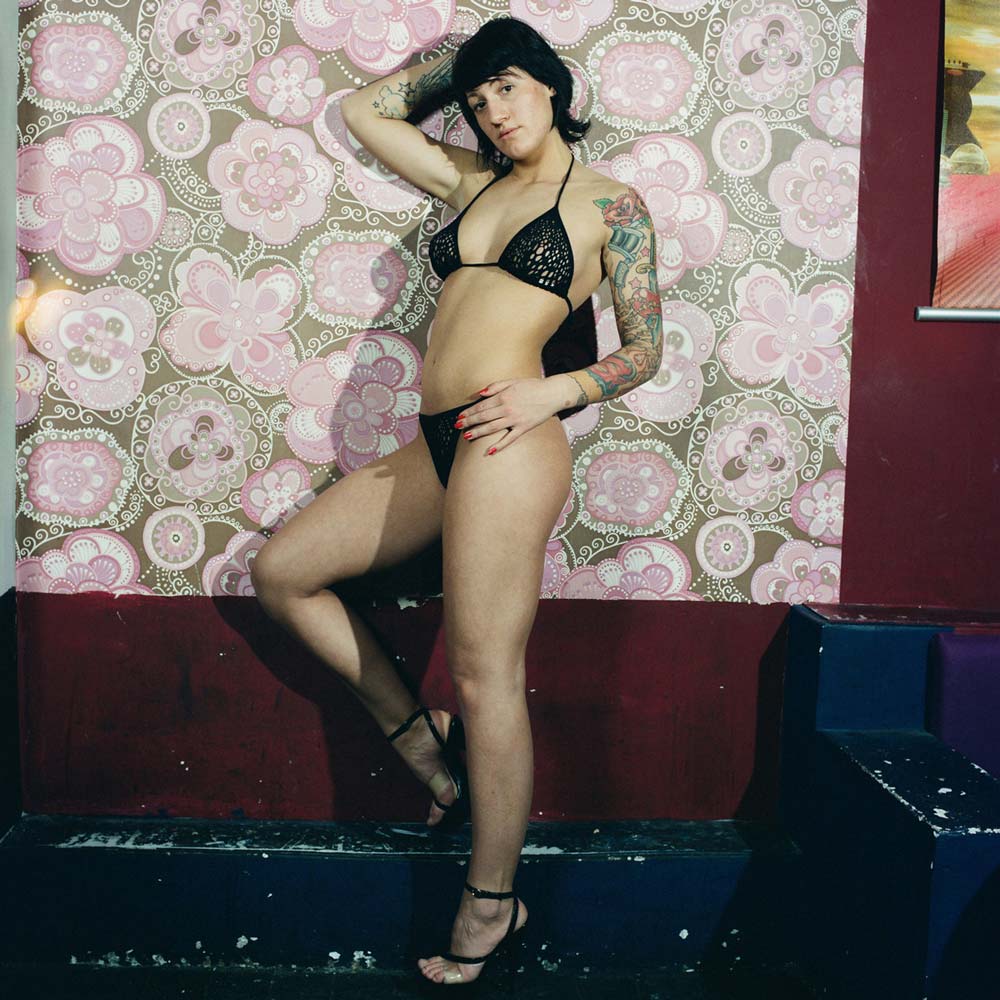 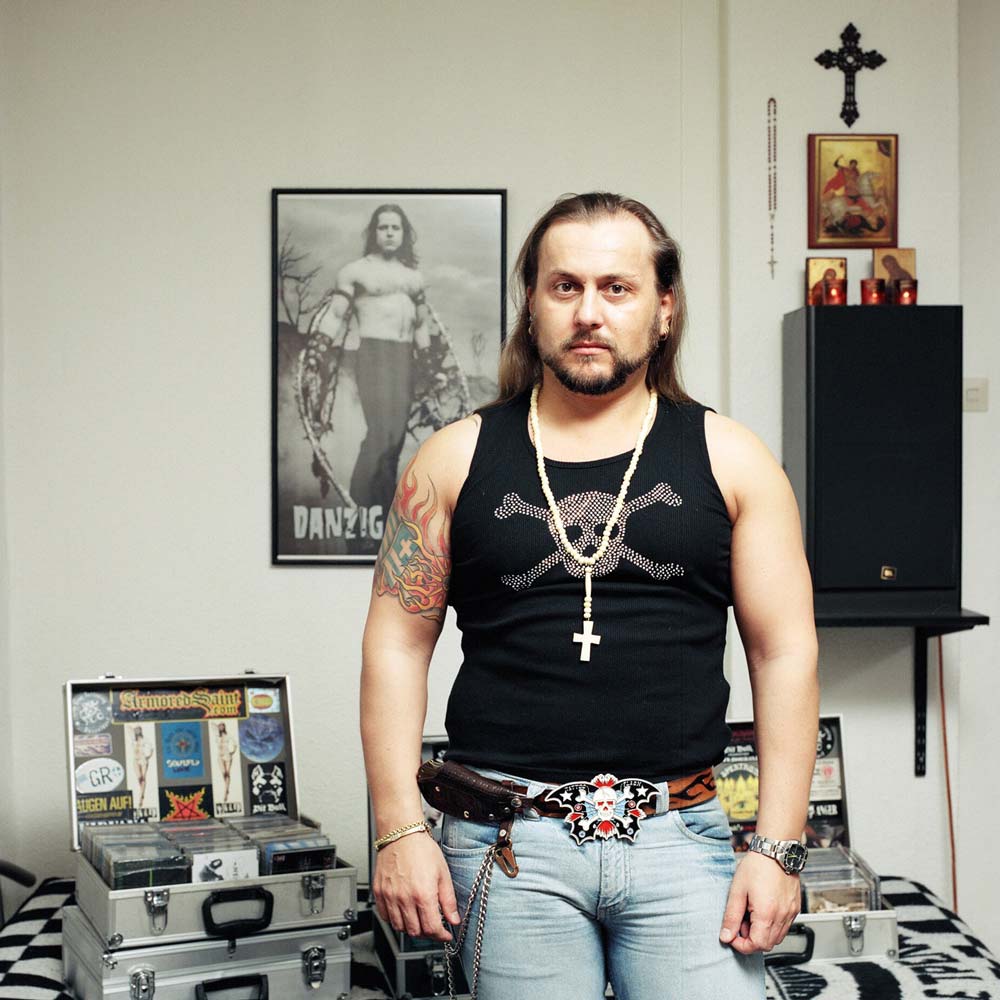 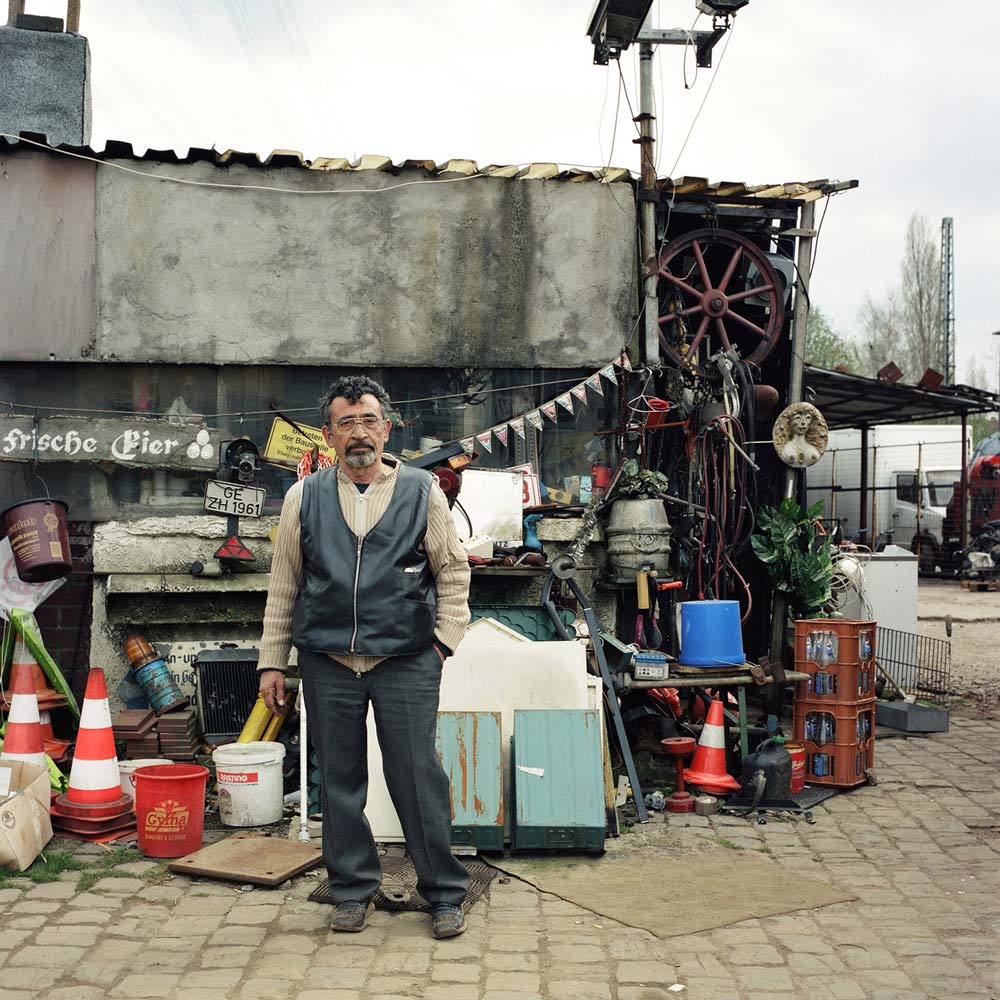 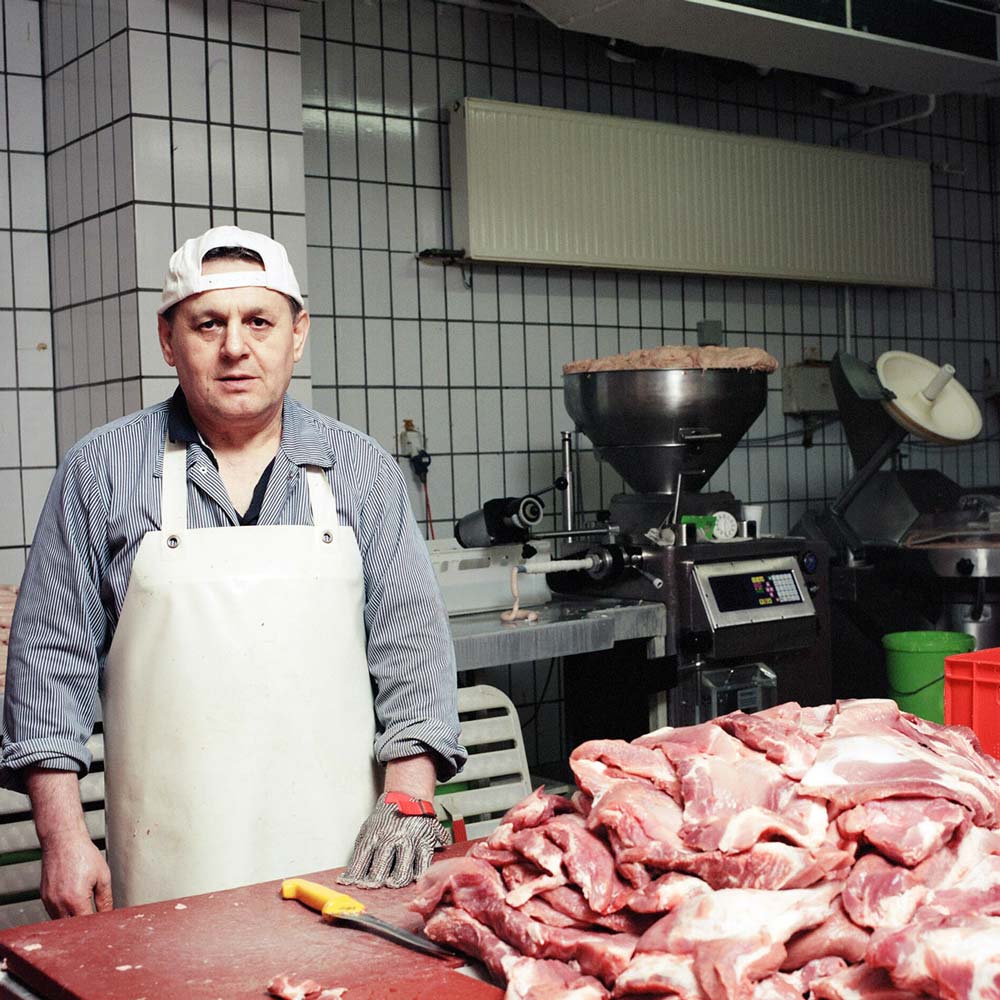 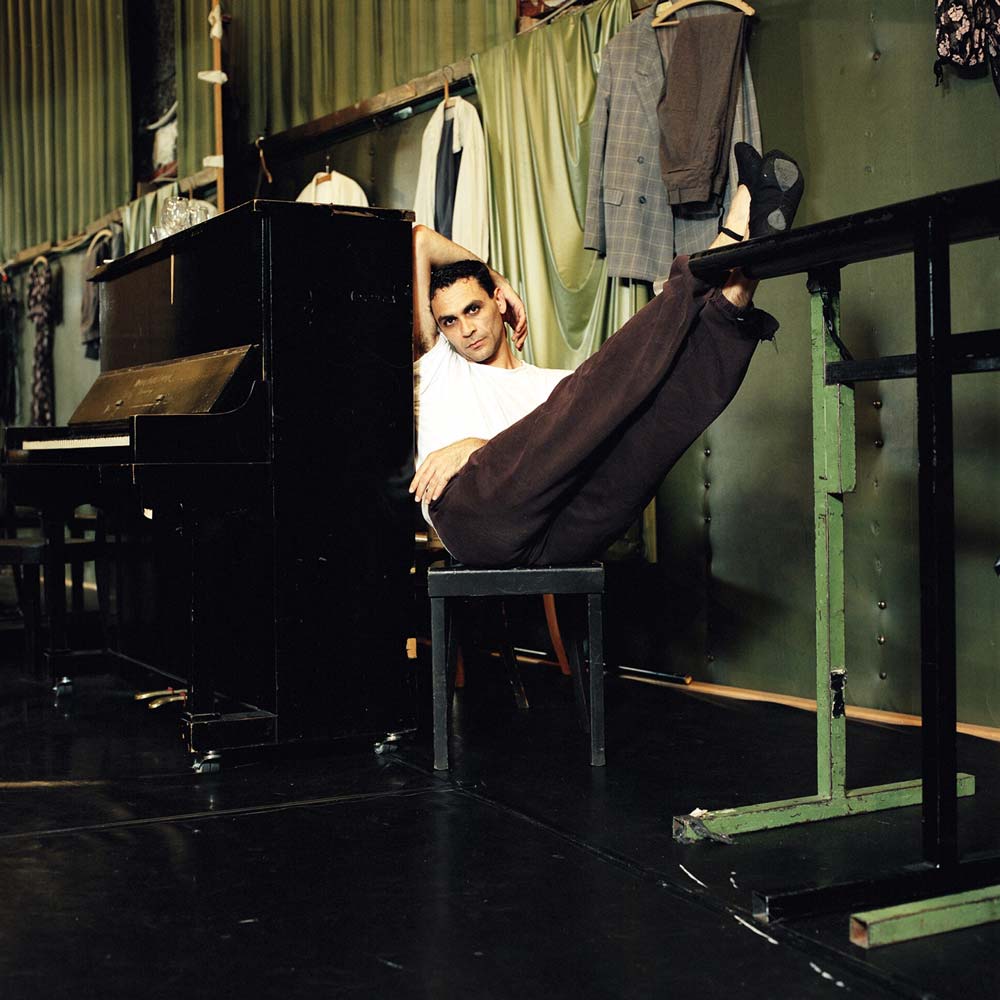 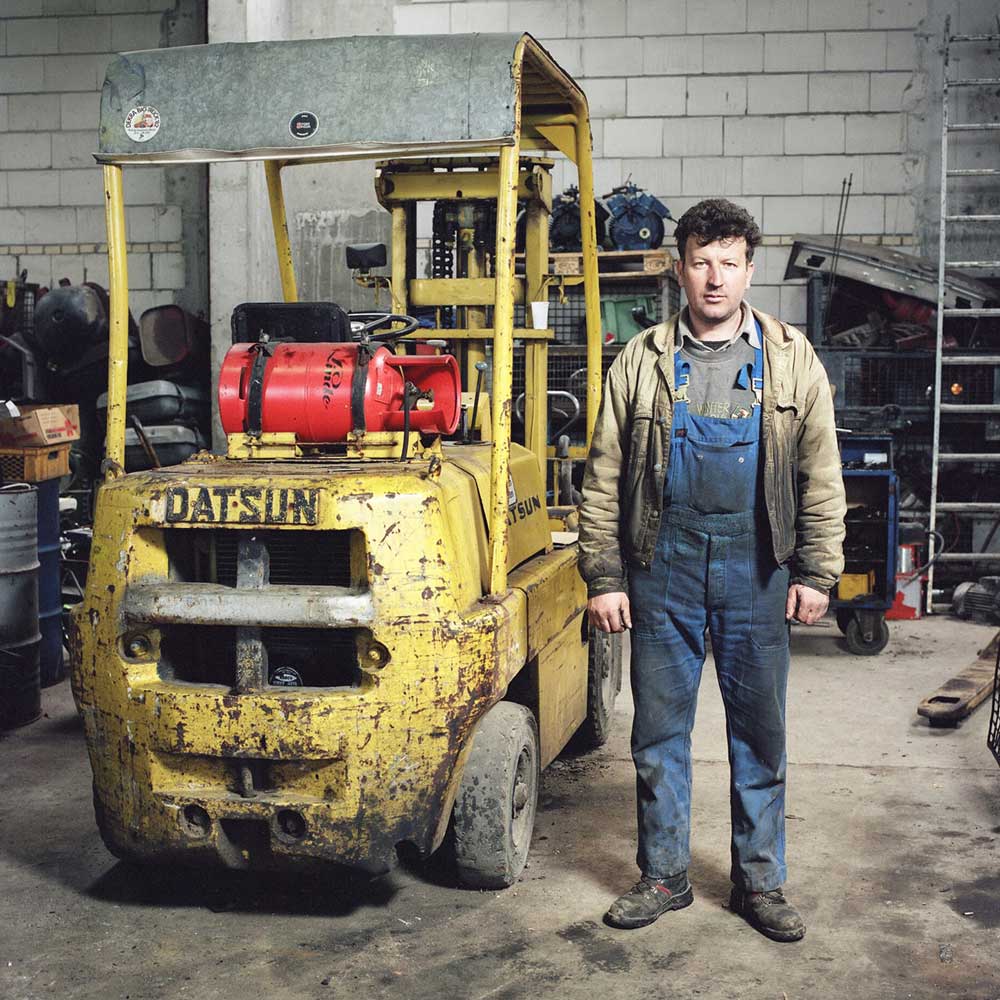