For centuries one of the world’s most isolated areas, the Pamir mountains of Tajikistan is currently being opened up to new economic development mainly via Chinese investment in the region’s rudimentary infrastructure. This project aims to chronicle how a traditional culture is being transformed. A wider socio-economic trend is reflected in the changes to the daily lives of those affected.

500 km west from the border of China, the city of Khorog is the first primary point along the new silk road. This is the capital city of the mountainous Gorno-Badakshan Autonomous Province in Tajikistan, and at its heart: the Khorog city market. The range of products and goods available may seem typical to the western eye, but for a landlocked, post-Soviet country left to abjectly fend for itself after the fall of the USSR, this assortment of goods is a revelation.

At 2200 meters above sea level in the Pamir Mountains, just north of Afghanistan, the Gorno Badahshan province in Tajikistan is appropriately
referred to as the roof of the world. Tajikistan is one of the poorest countries on the globe yet there is now a sense of change here. The new silk road connecting Khorog to China has brought more than just commerce over the past decade. It has acted as a bloodline, pumping life into a country that has suffered geographical isolation for far too long.

With a population of 28,000, the place has a small-town feel. Life in the Pamirs is very much defined by the weather. But even though the cold, wet winters often render the roads and trading routes impassable, the people of Khorog remain in high spirits. A nation with an average age of 22 years old can’t afford not to be optimistic. The Tajik youth are also keenly attuned to the new, forward-thinking vibe. They see the signs of it all around, whether it’s in the recent adoption of Western clothing styles or in the new city park.

The older generations have been around long enough to remember the collapse of the Soviet Union and the ensuing Tajikistan Civil War in 1992 that left GBAO as an autonomous province. Without the security and work provided by the Soviets, Tajikistan was doomed to the dark recesses of poverty and geographical obscurity. Not a single sign of progress until 2004 when, 500 km east of Khorog, China opened its border for trade.

Ten years later, new schools and universities are being erected in Khorog. Children now have opportunities their parents never had, parents who after facing so many harsh years, are finally able to turn their thoughts from poverty, to prosperity. All of their hopes are placed on the young generation, the future, and the road that is feeding it. 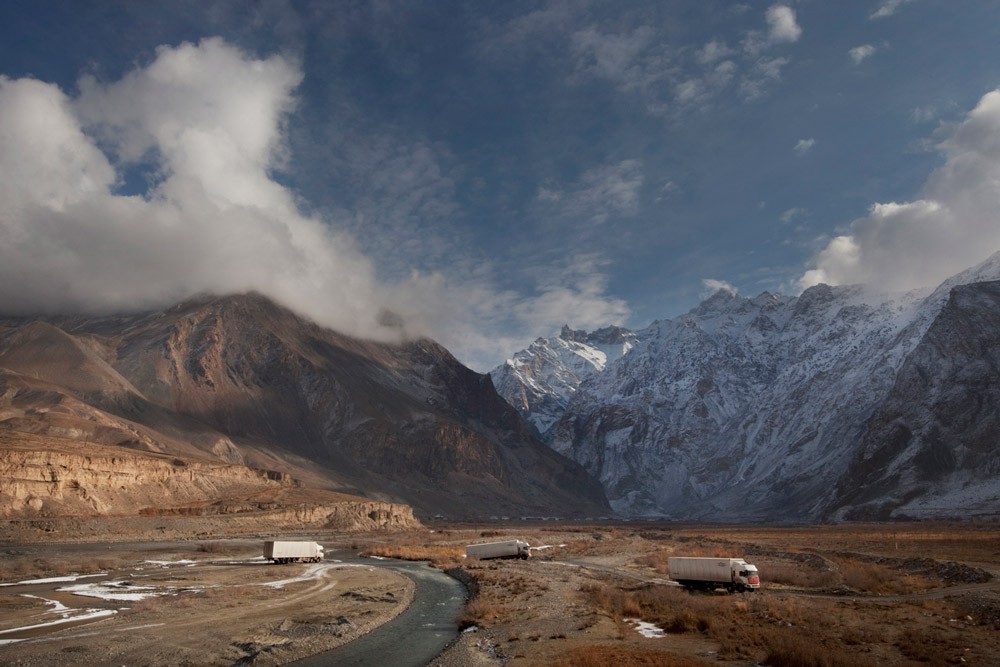 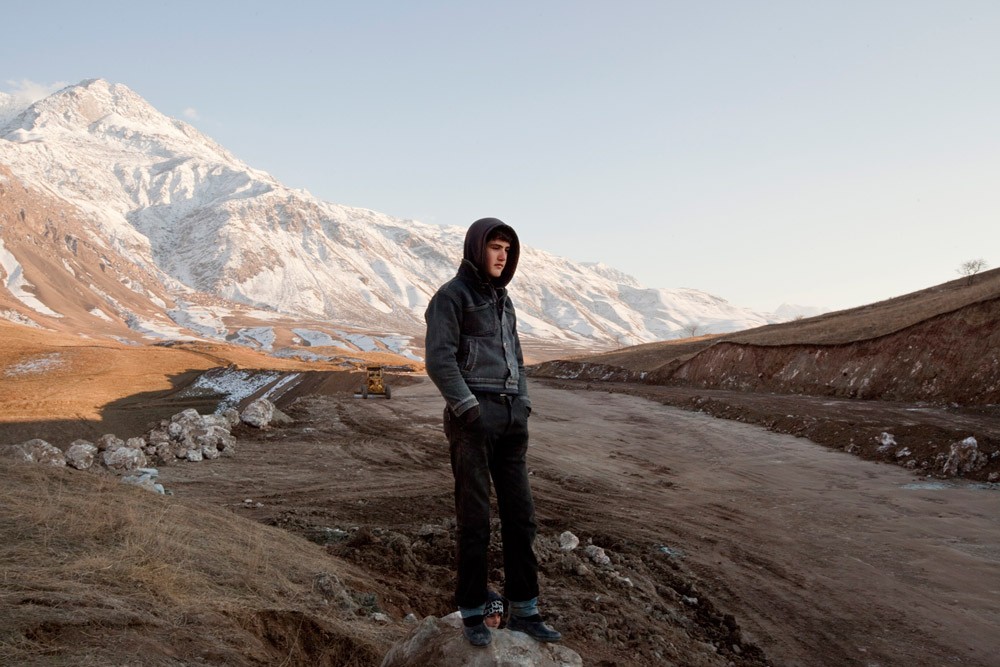 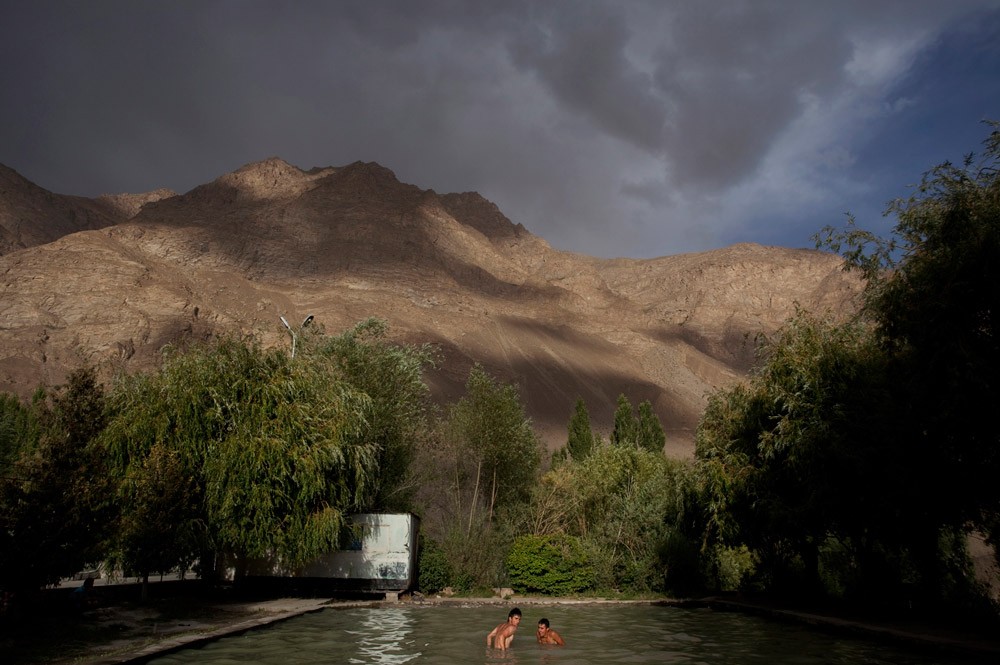 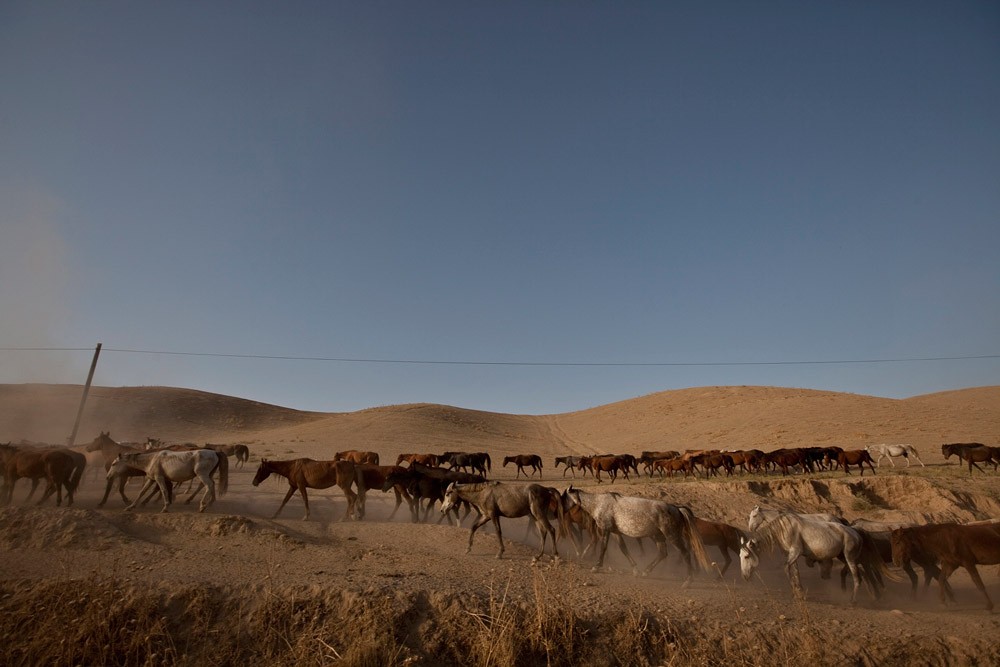 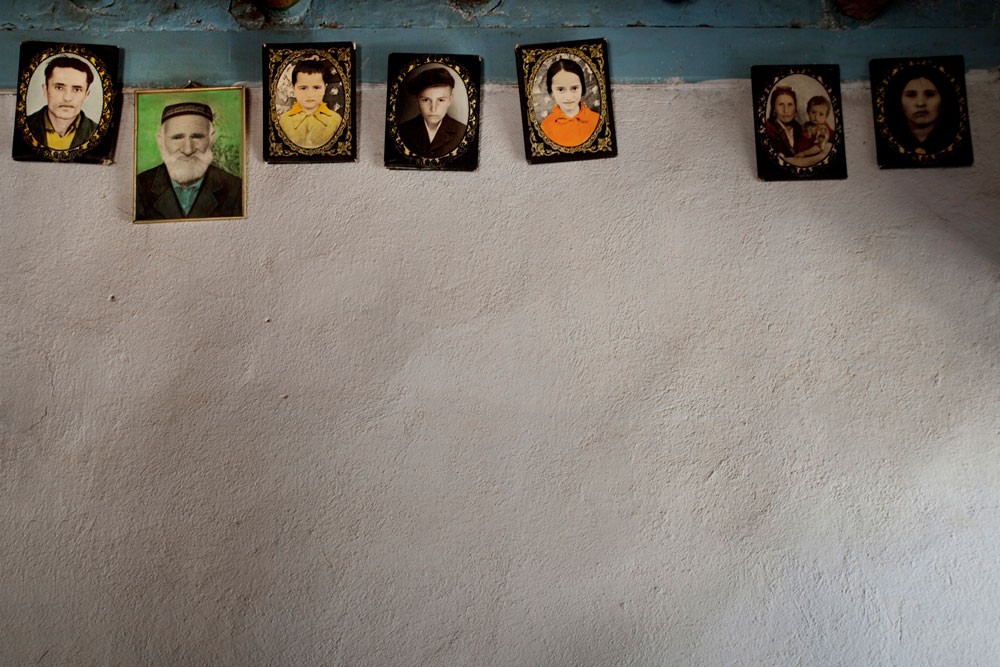 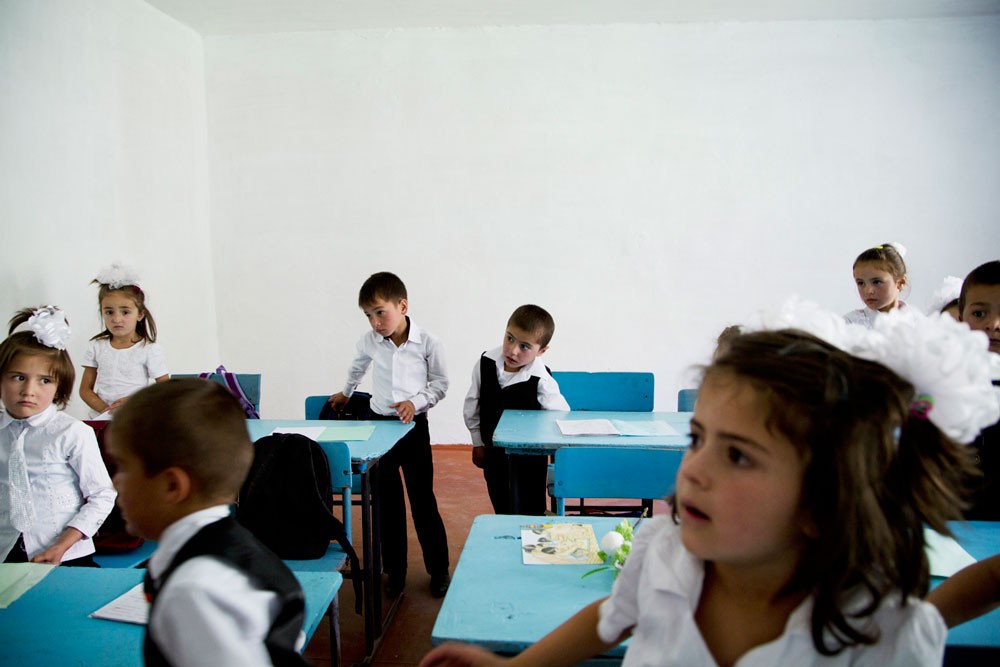 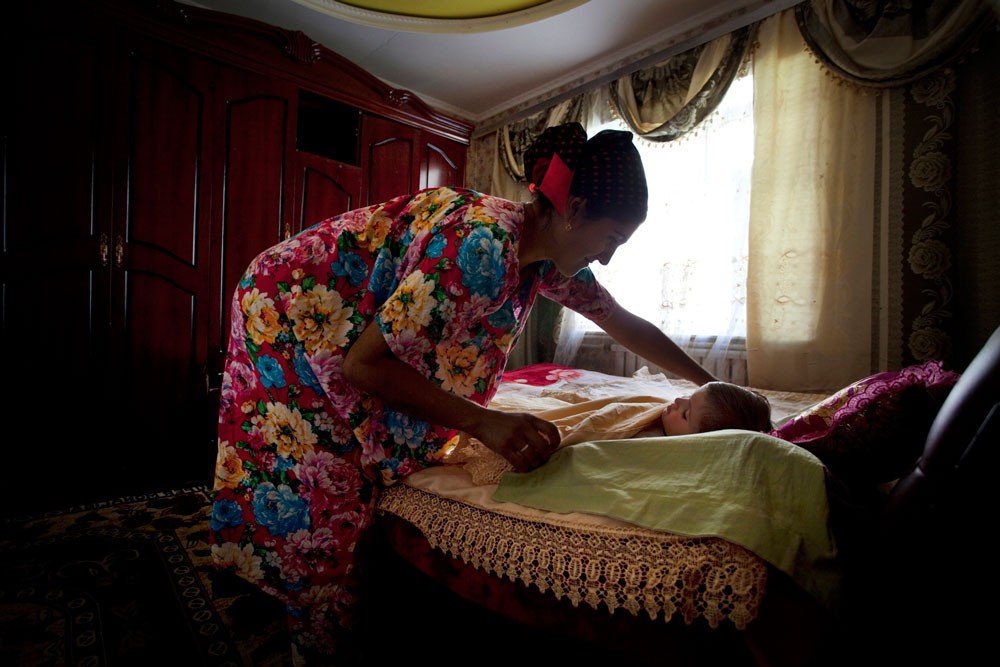 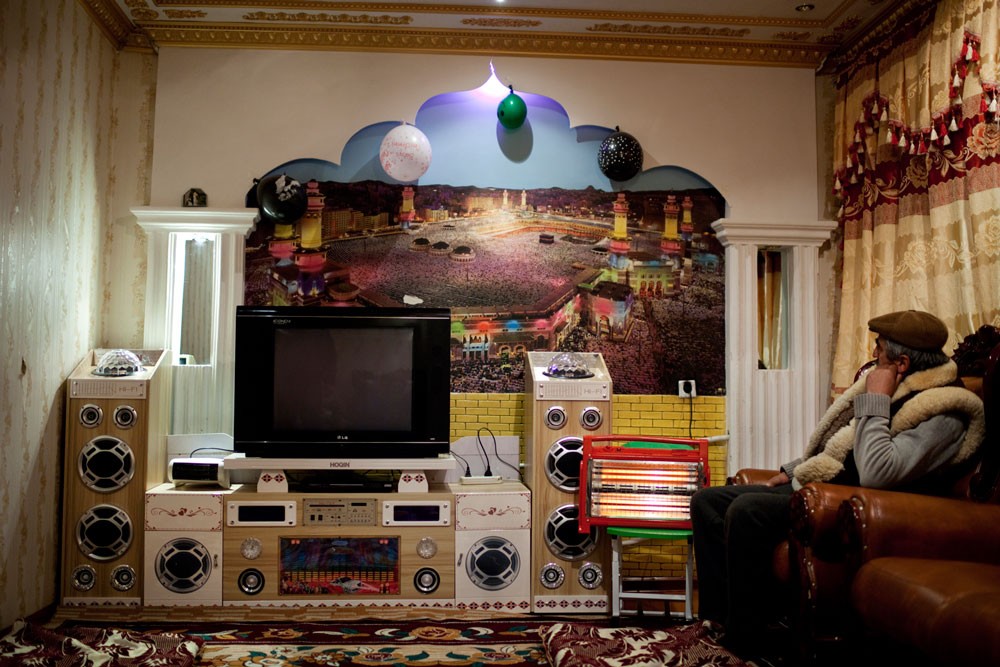 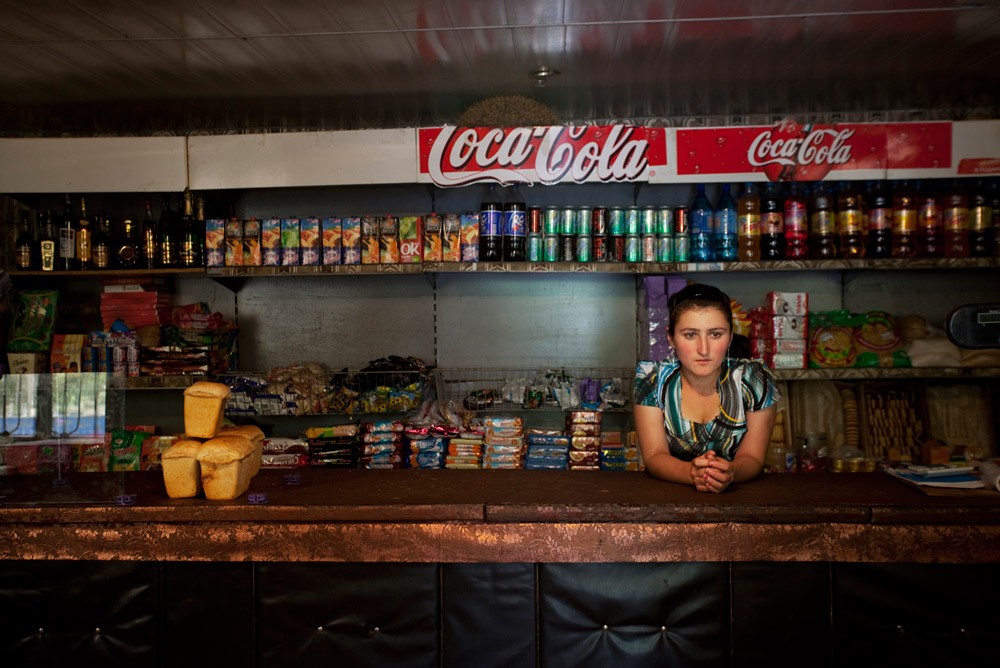 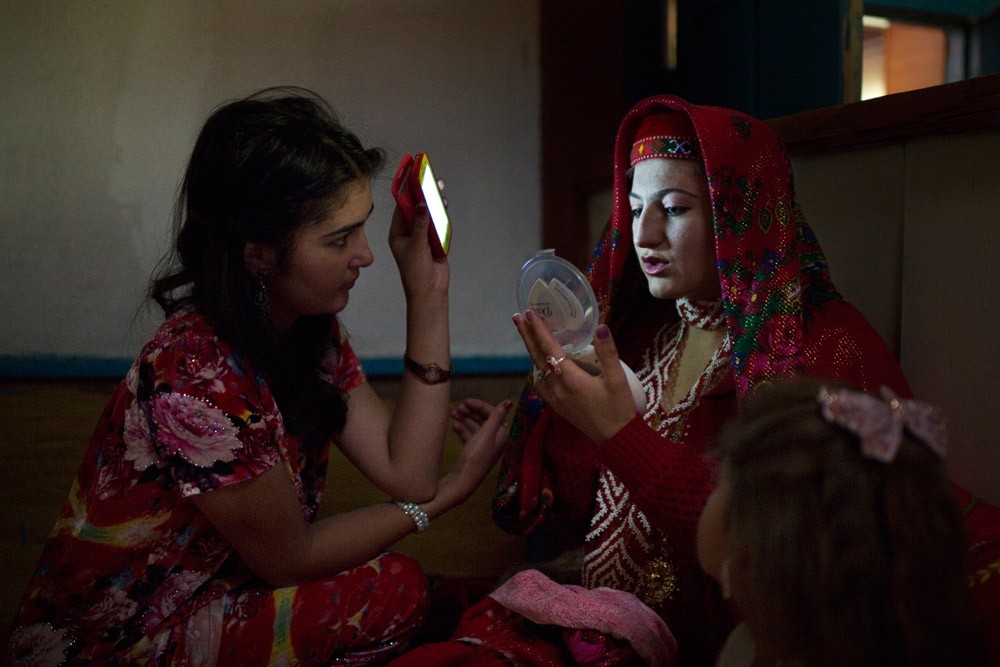 Nesea boutique apartments in Hydra island by… November 15, 2020 The hotel apartments are located in the center of Hydra next to the Cathedral and in 100m distance from the port. The two buildings of the complex are accessed from…