“It is said that photography happens to be the most naïve of all Media because of its intention and cause to immobilize time. That is why photographs are usually beautiful but sad. The only “time” that the camera can reproduce is “dead time”, moments that are already spent. The last five years, the city of Athens has dramatically changed; the whole city is transformed into a negative plateau, immobilized in time. The whole flow of life has changed. The people’s time is not their own, it is a stolen and already used “time”, reminding the already spent time of photography.

Photography was invented in the 20th century to depict the huge flow of information that started to define the metropolitan modern life. Today the Media are much more detailed and complex in the depiction of the topography of life. Nevertheless, photography retains as privilege its biggest disadvantage: The immobilized and spent photographic time is the most suitable canvas to upload our frozen moments, the no-way transits, the junkyards behind our houses, the silence. Photography reaches its poetic destination when is narrating the tale of entrapped entities, of those men that their time was spent – the immobilized men.

The parallel crisis series is not a photo – documentary about the cities of today but instead it constitutes a document – a foresee about the European cities of tomorrow, cities hidden from common perception, but angry and depressed in the sprawl of the (moving) time. The parallel crisis series presents photographed conditions of mind, carcasses in front of the ancient sky of Attica, sometimes clouded or dark, usually shiny. Whatever anyway is able to give us, the uneasy machine of nature.” 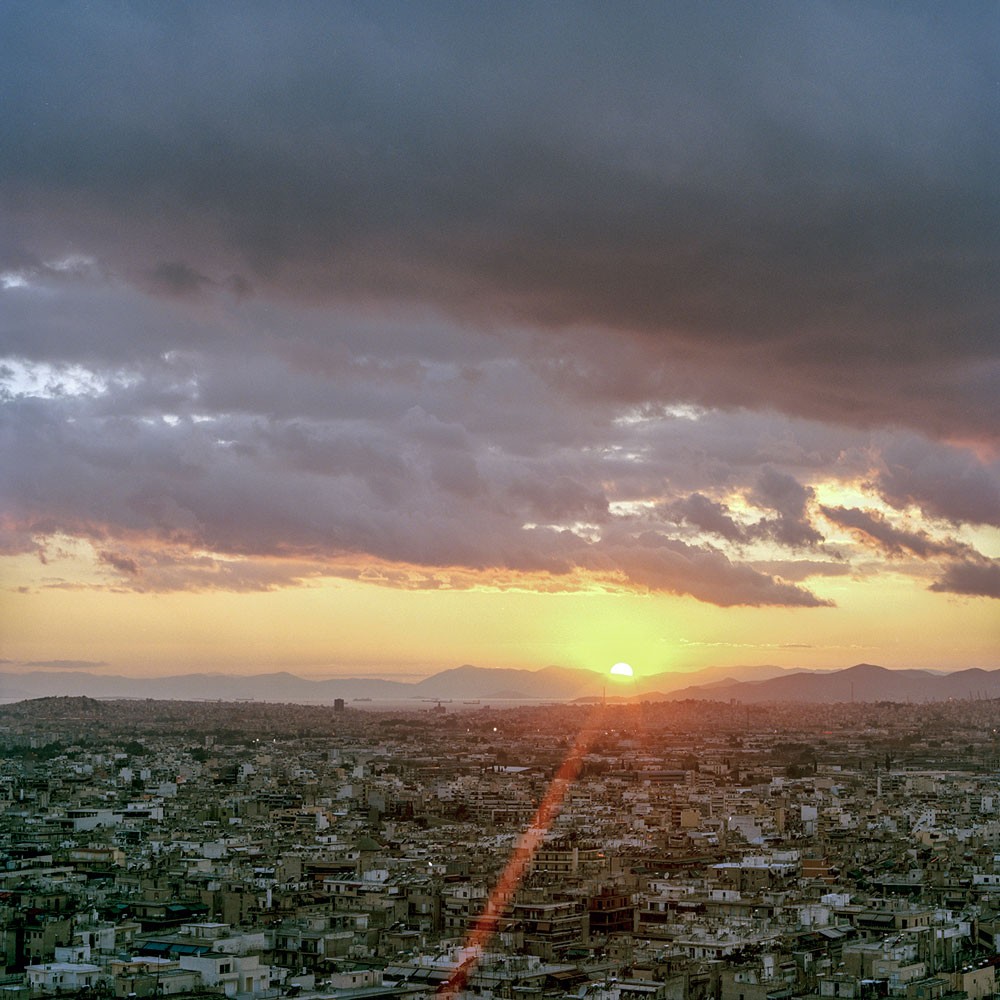 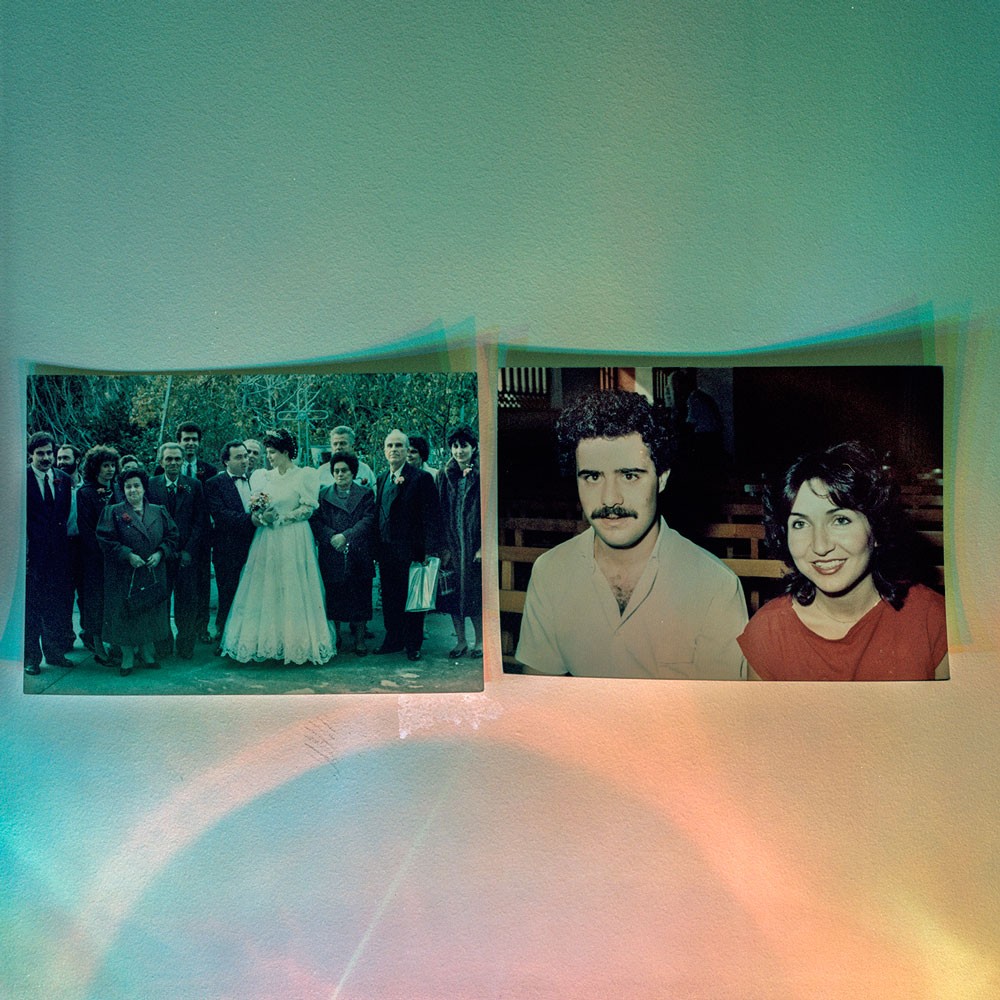 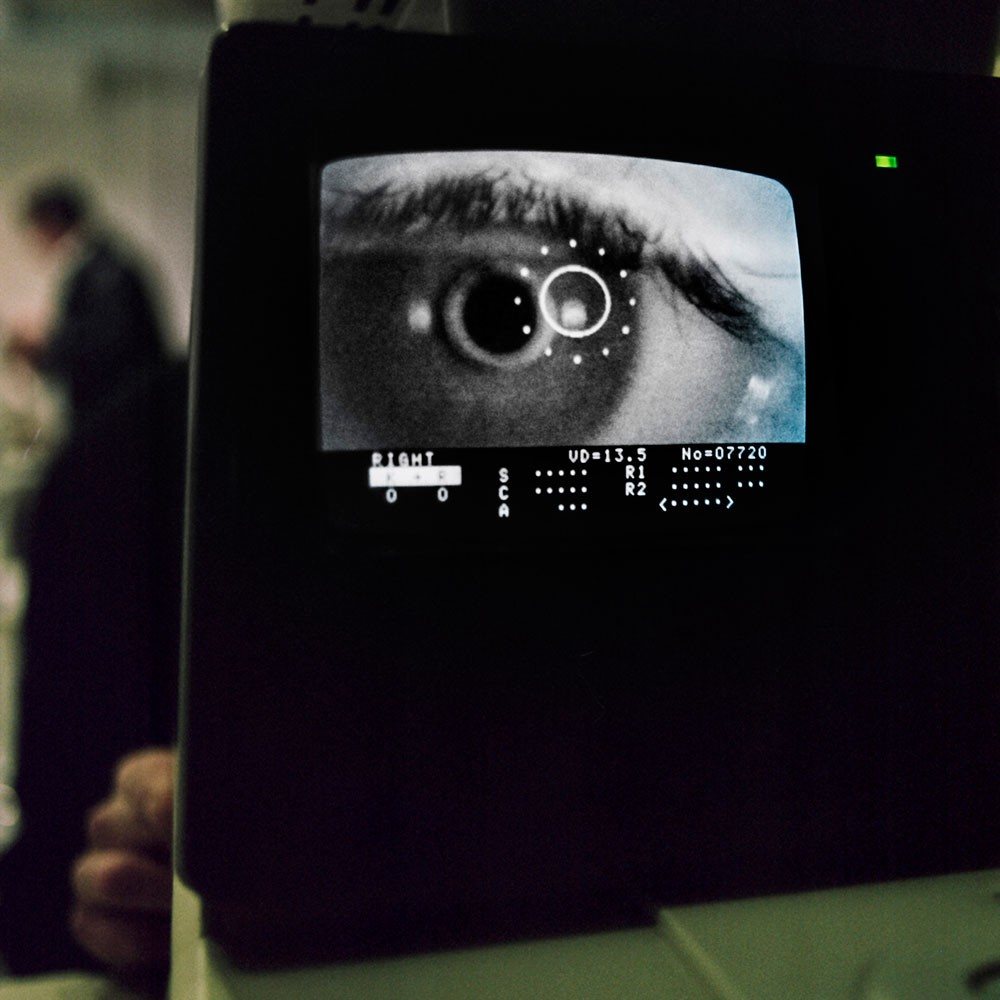 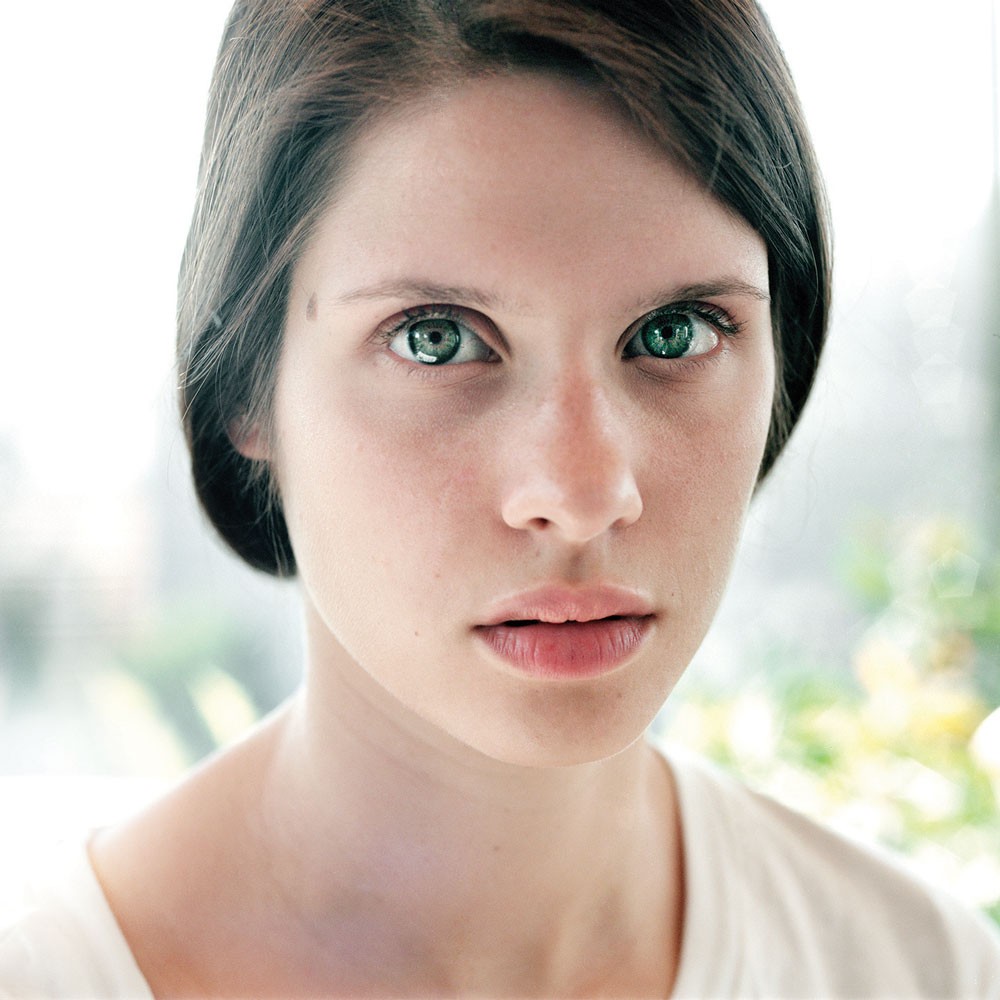 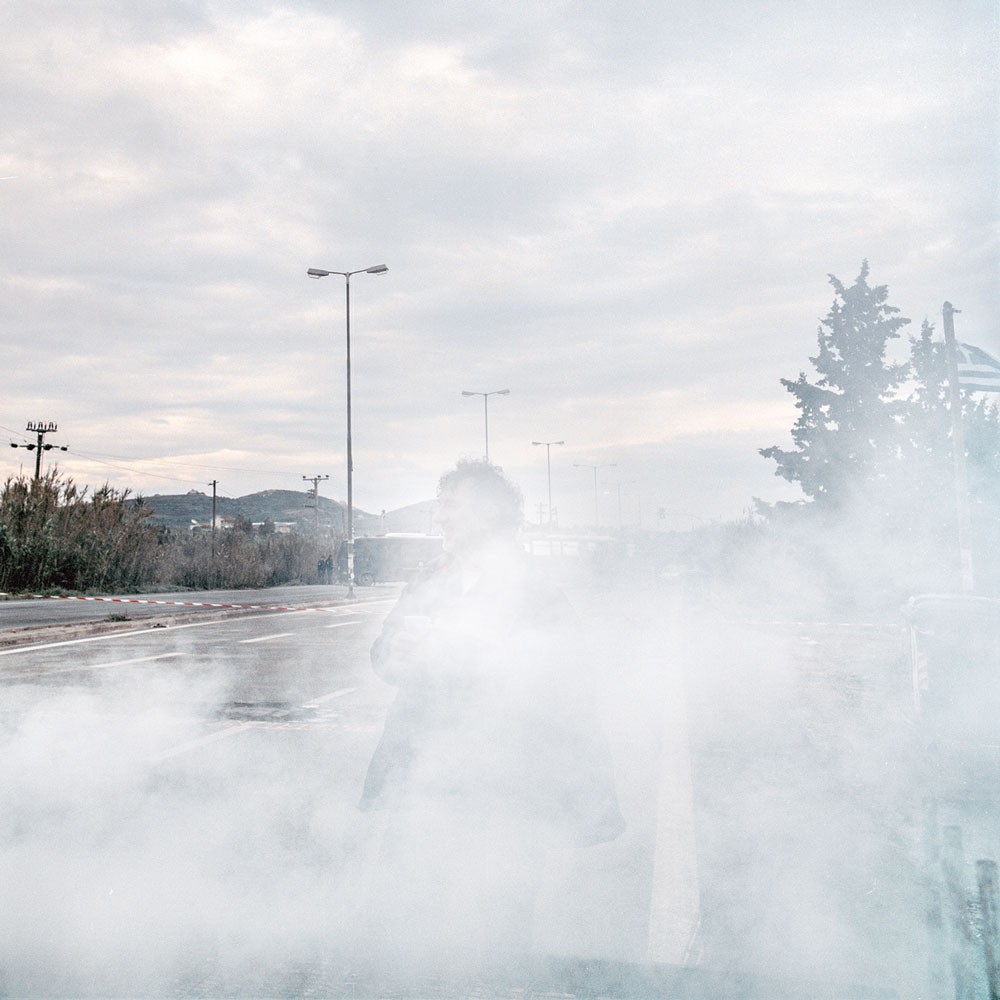 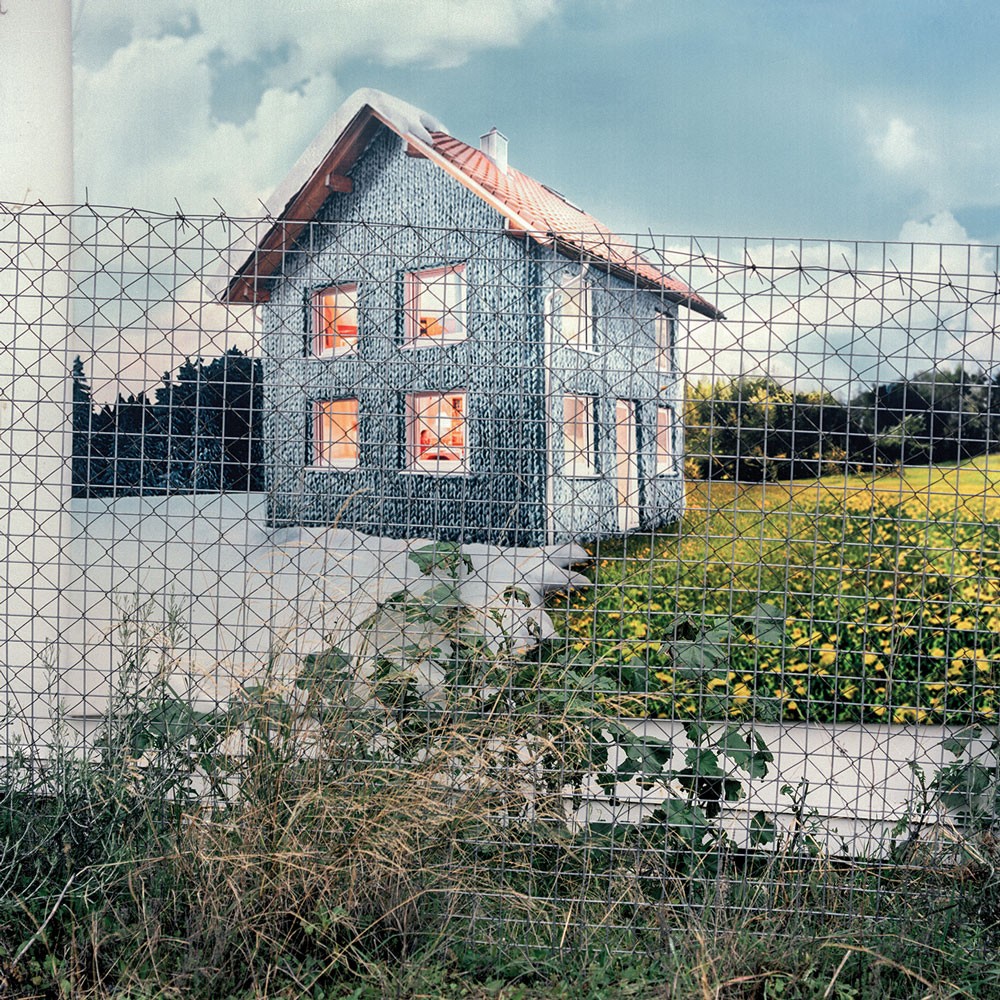 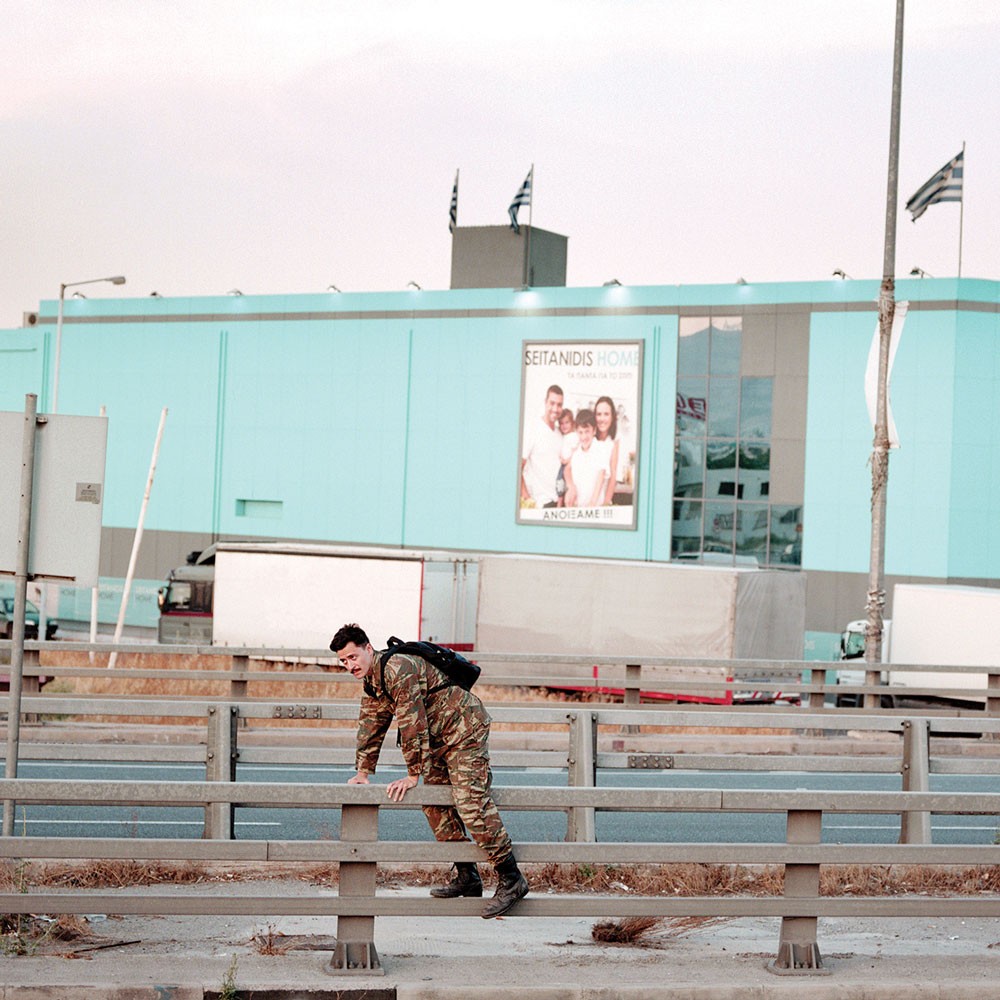 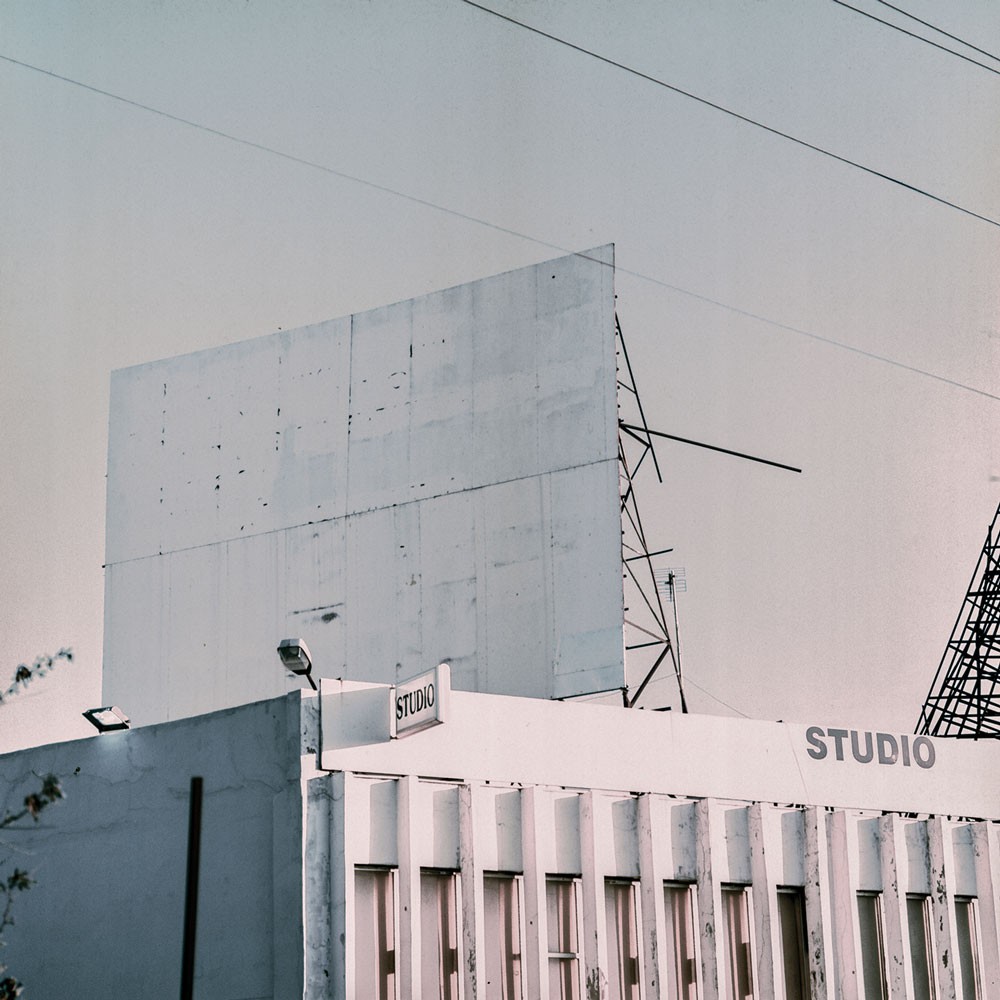 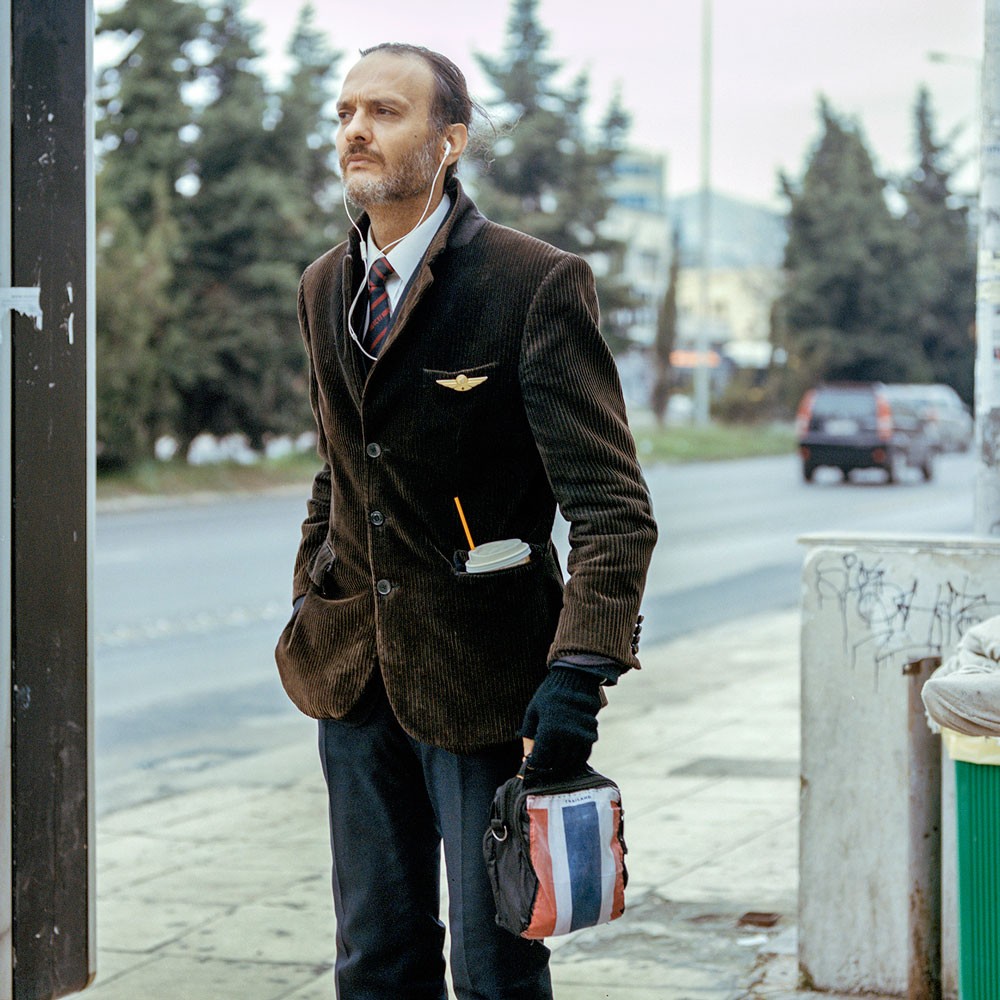 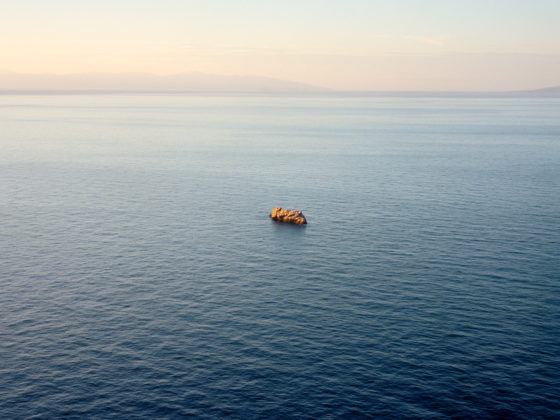 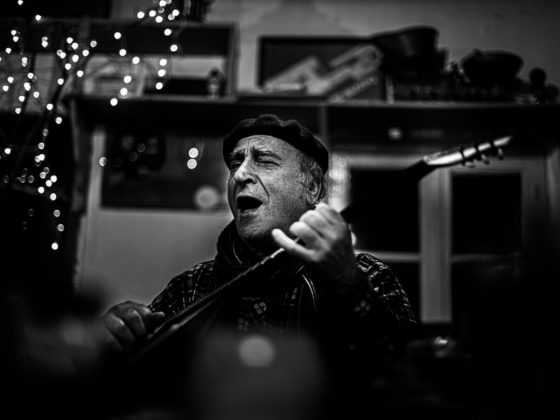