“In India worlds of different eras meet. The magic of a traditional world coexists with the positive spirit of the industrial world and the cynicism of the post-industrial world. The Ganges continues to imbue the barren subcontinent with magic from end to end. With its divine powers it heals and saves the believers, despite the efforts of the subsequent worlds to stain its reputation, by describing its waters as filthy and polluted. I remember how upset I was when I heard that due to a microorganism that has developed in the river, and that it feeds itself with bacteria, the waters of the Ganges are much clearer than those of other rivers. The miracle had been realized and science explains it, fulfilling its duty to tame the magic.The photographic camera, as a creation of the industrial world, would be expected to serve the same purpose. However, perhaps even beyond the intentions of its manufacturers, it fills the world with magic, instead of explaining it. Fleeting aspects of reality are able to take on, through their photographic depiction, a mythical dimension. The photographs here attempt to pose the question of whether the magic comes from the place they depict or from the depiction itself.” 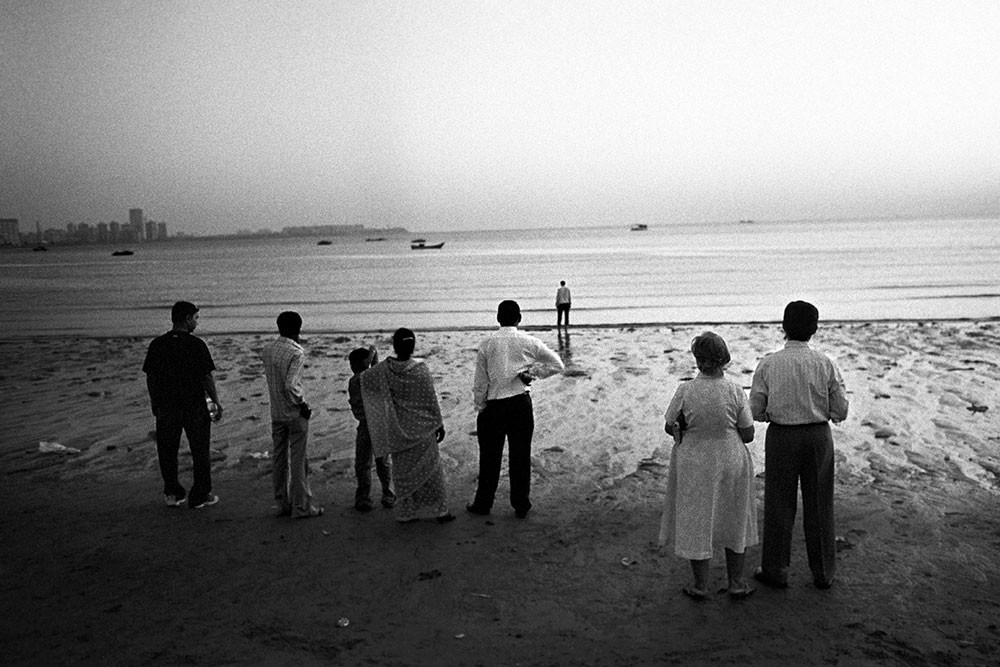 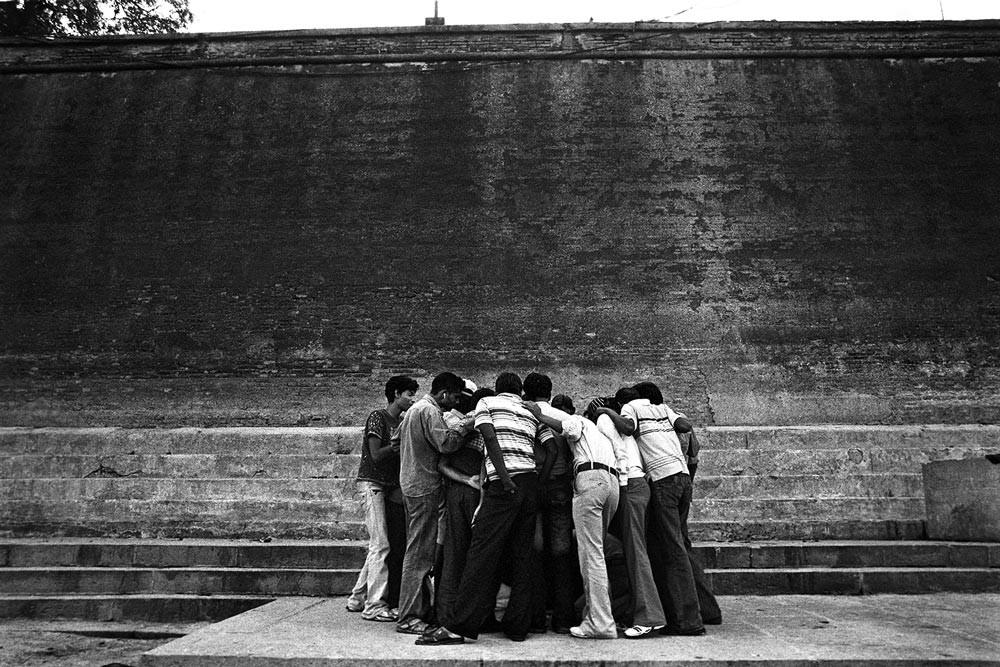 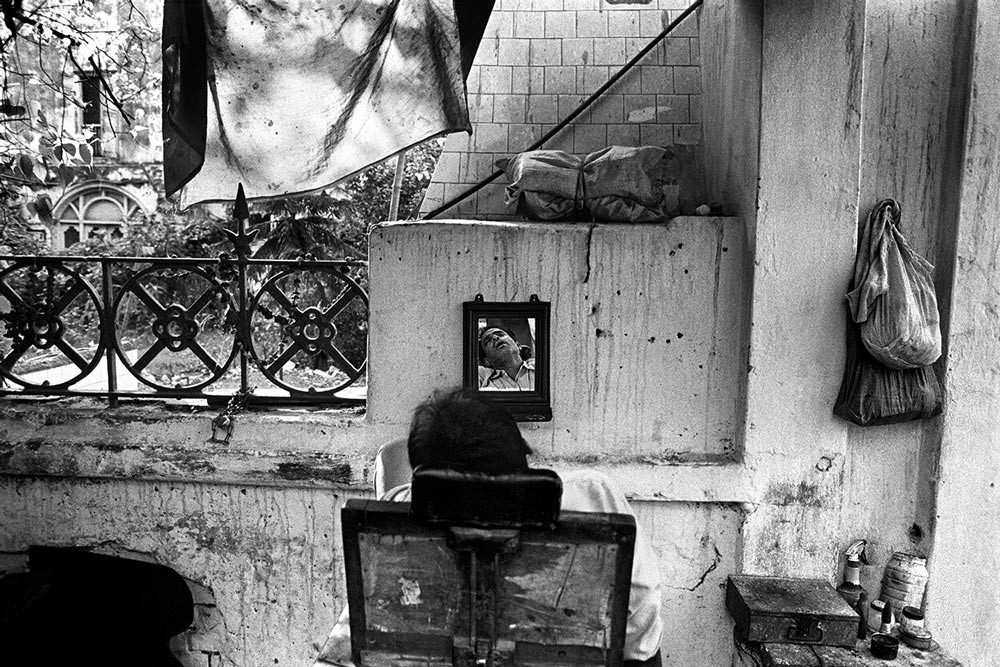 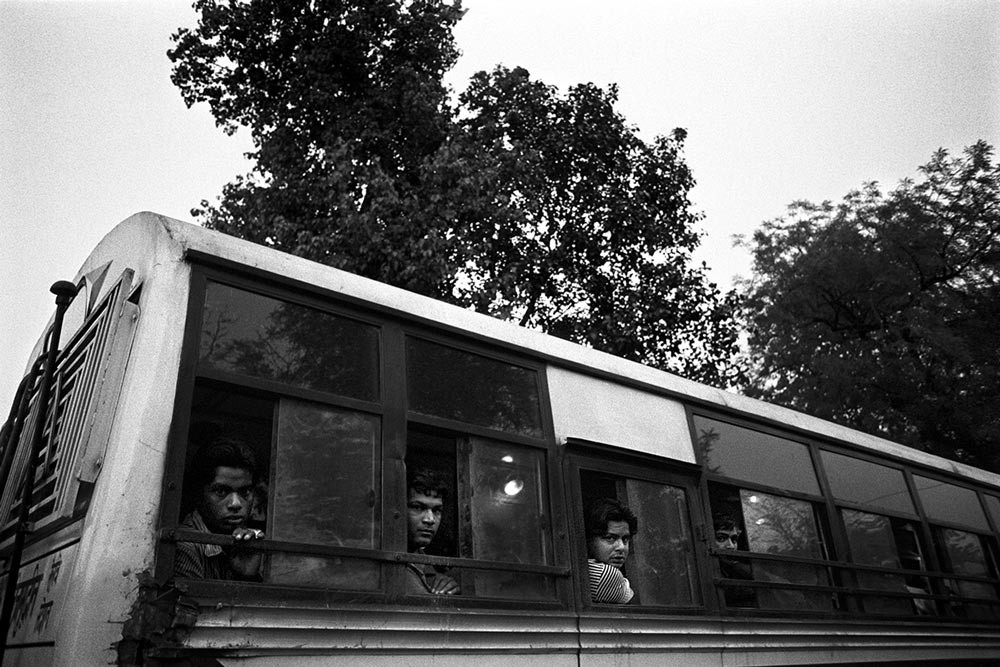 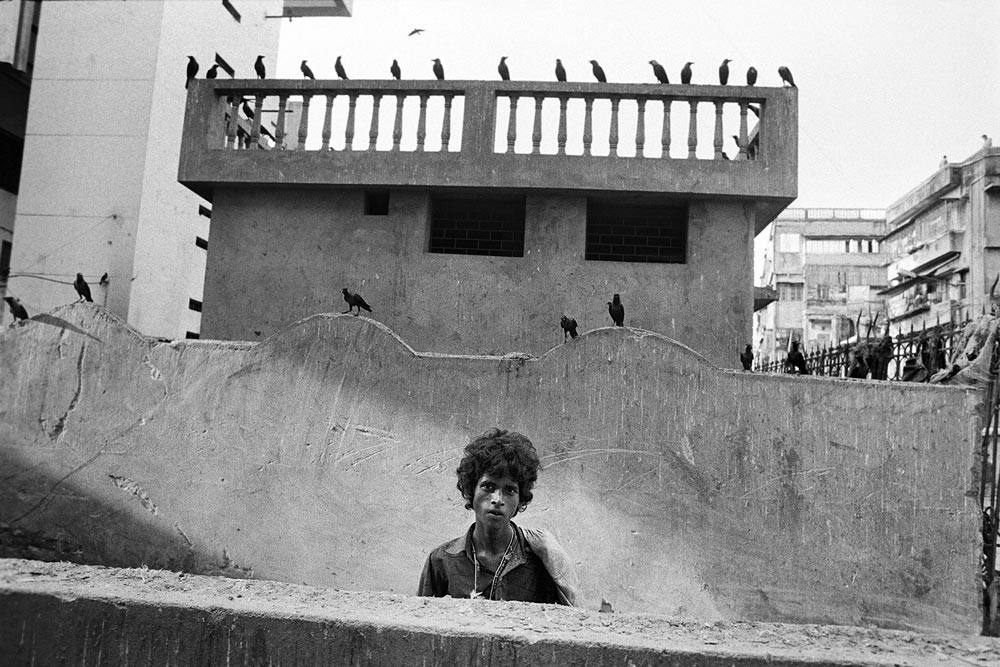 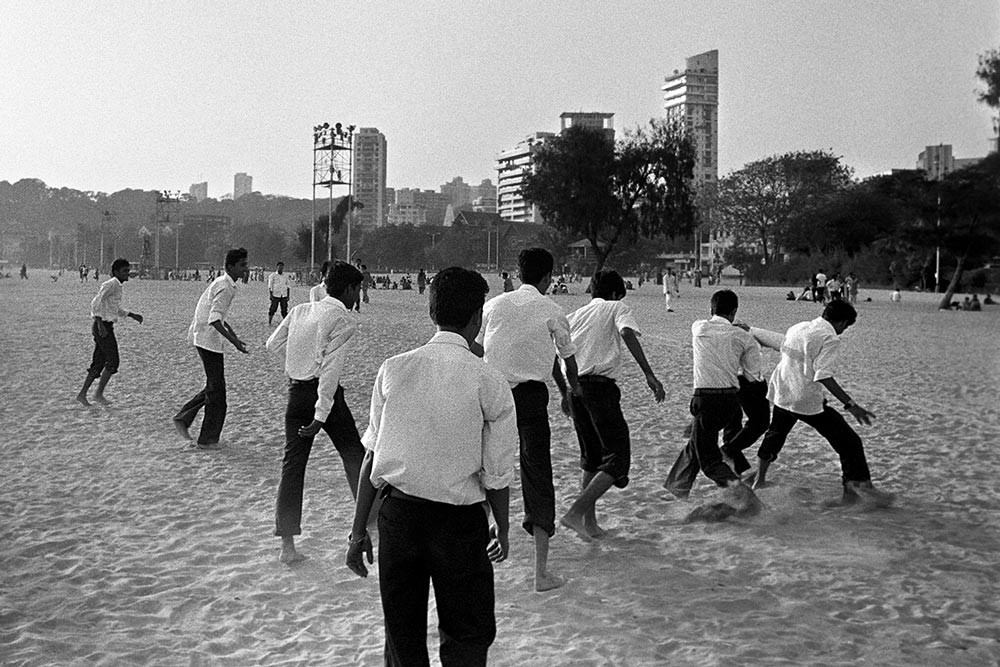 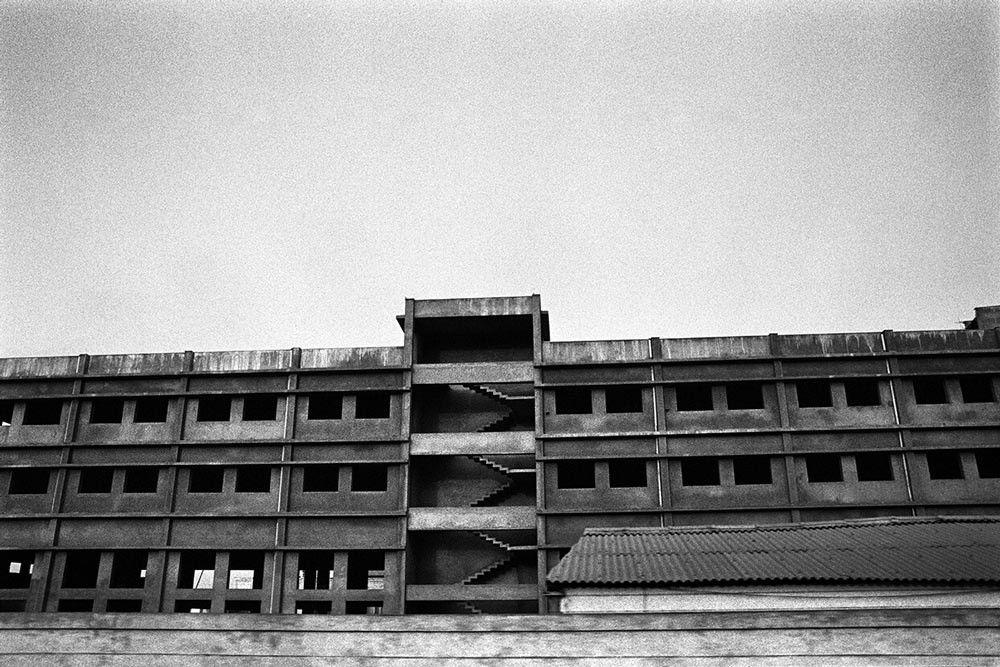 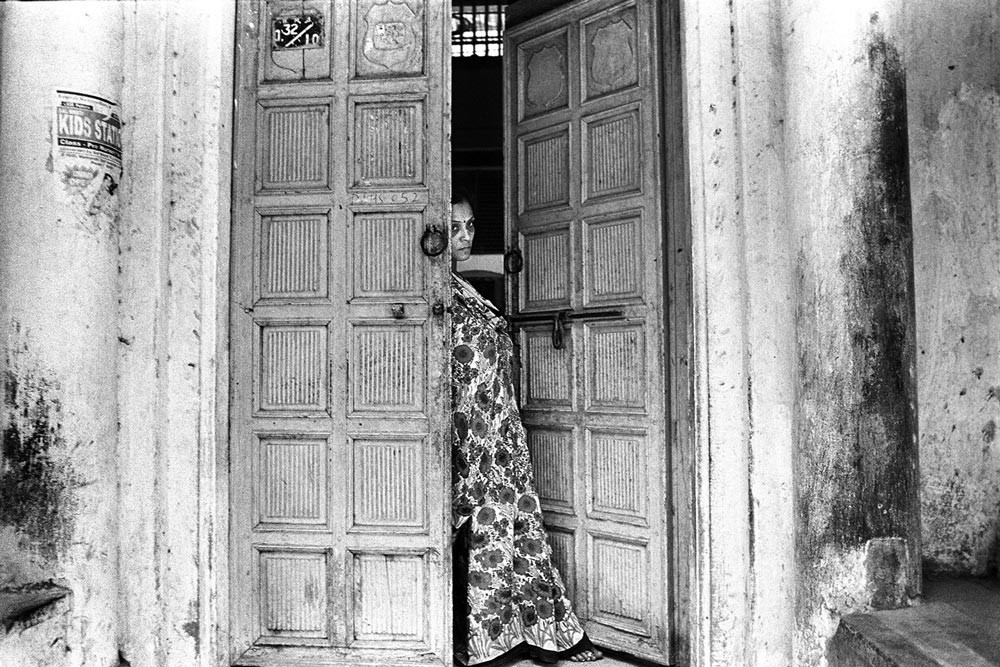 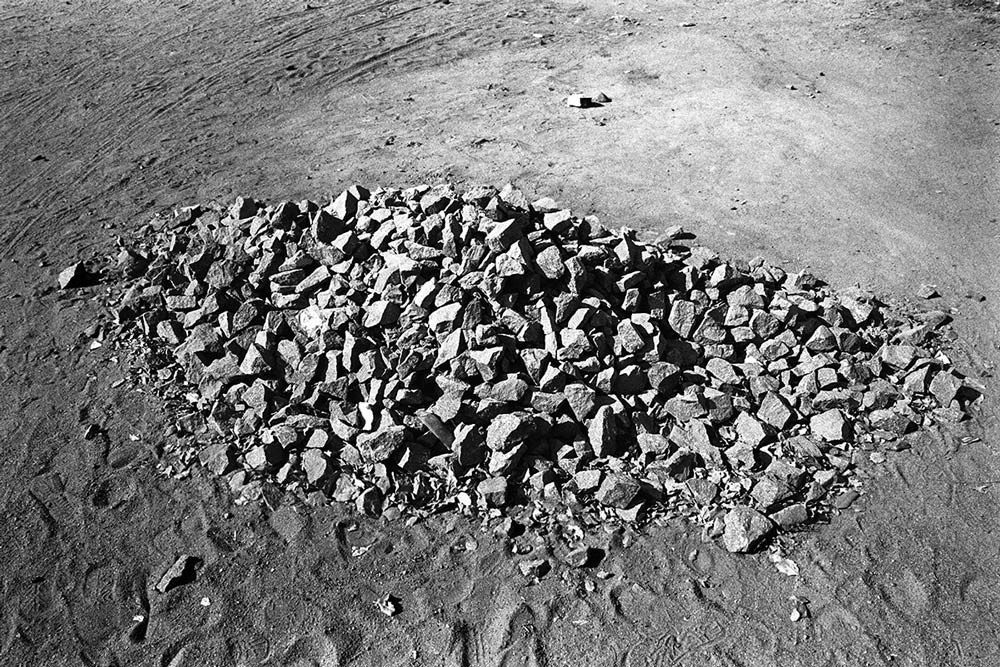 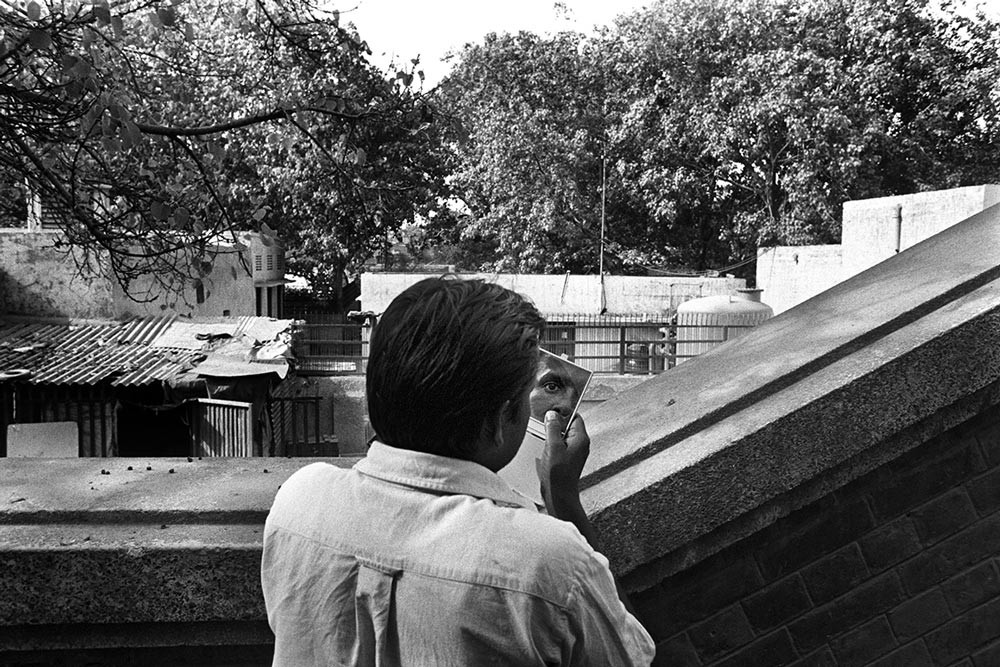 'Πotéry' ceramic creation praising the gift of touch… January 26, 2021 Deriving from the ancient Greek word poterion, πotéry means cup, the vessel that fits in the palm of your hand and serves as the receptacle for any kind of liquid…

Sterna Turret: a traditional two-storey tower in the… November 7, 2021 In a unique location within the medieval castle of Emporeios in the island of Nisyros comes Sterna, a three space architectural project consisting of the residence, the studio and the…