Cynthia Tzitzis is taking photos of her friends.

Mainly young people who came to the UK the last few years in search of a better future and left Greece behind, like she did.

In a way. Because, by inhabiting prosperous new fields, these young people keep carrying Greece’s debris with them; by creating easy to carry memory tool cases, by making associations not so obvious to the bare eye, by making new friends who could have been part of the childhood they left behind, by inventing places in between, by simulating and comparing flavours and scents, habits and experiences.

The 31 acquaintances and friends of the photographer, who were chosen by her for different important reasons, compose this chapter and set a pause to it. They generously offer to Tzitzis’ lens the small fertile gardens of ‘now’ that they had to create and inhabit while, at the same time, they were leaving ‘there’ behind. And they allowed the photographer’s penetrative glance to focus and capture all those elements that they love and all those that they are in an eloquent, unadorned and articulate manner. By choosing the space and setting the angle of the shot, Cynthia Tzitzis brings the ‘faces’ on her lens –literally and metaphorically- in a direct confrontation with the viewer who is allowed a temporary intrusion into their lives.

By composing the materia prima of the image, framing this image with surgical precision and clarity, translucently inserting the subjects and objects that it is consisted of, determining either the ‘together’ or the ‘solitary’ of the protagonists, organising the microcosm of her models with absolute limpidity and image-making dexterity, implying their personal and professional identity, deconstructing and reconstructing all the stories that they left behind them and by outlining the coordinates which set the current time of their expeditious British biorhythm, Cynthia Tzitzis creates a bespoke and exceptionally eloquent register of people who act consciously while feeling nostalgic but mainly while knowing and interpreting the past, seizing the present and anticipating the future with an optimistic self-awareness.

Tracing back to Milan Kundera’s ‘Ignorance’, a novel which apart from its great narrative, constitutes simultaneously “a thrilling essay about the existential issues of self-exile, expatriation and internal emigration; an essay about the nostalgia and the remembrance that define the finite of human existence, an existence that is eternally trapped in the ‘age of ignorance’1, one reads: “The Greek word for ‘return’ is nostos. Algos means ‘suffering’. So nostalgia is the suffering caused by an unappeased yearning to return”. The hovering of the self and the moments of ‘now’ and ‘there’, along with the issue of nostalgia as a choice for the next day are the topics that preoccupy Cynthia Tzitzis’ photographs as a whole. 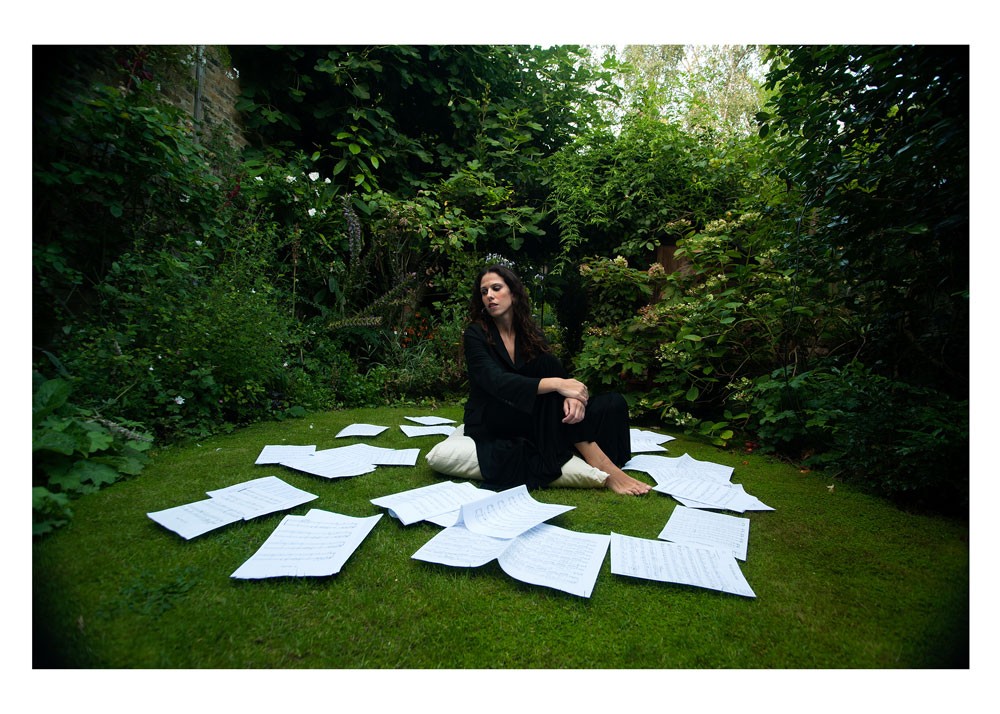 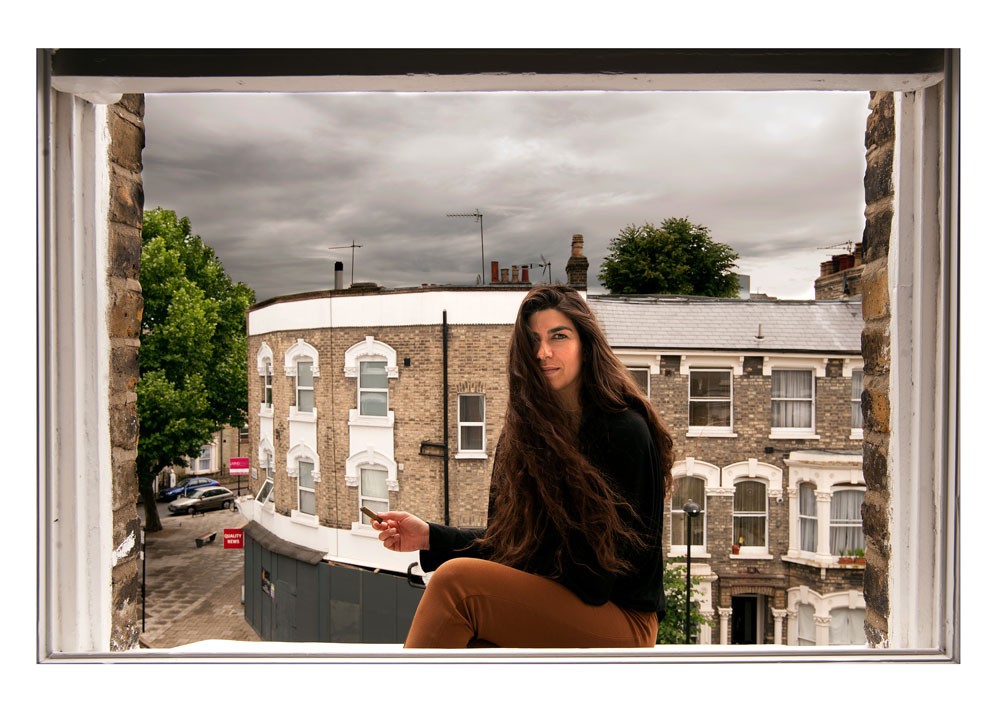 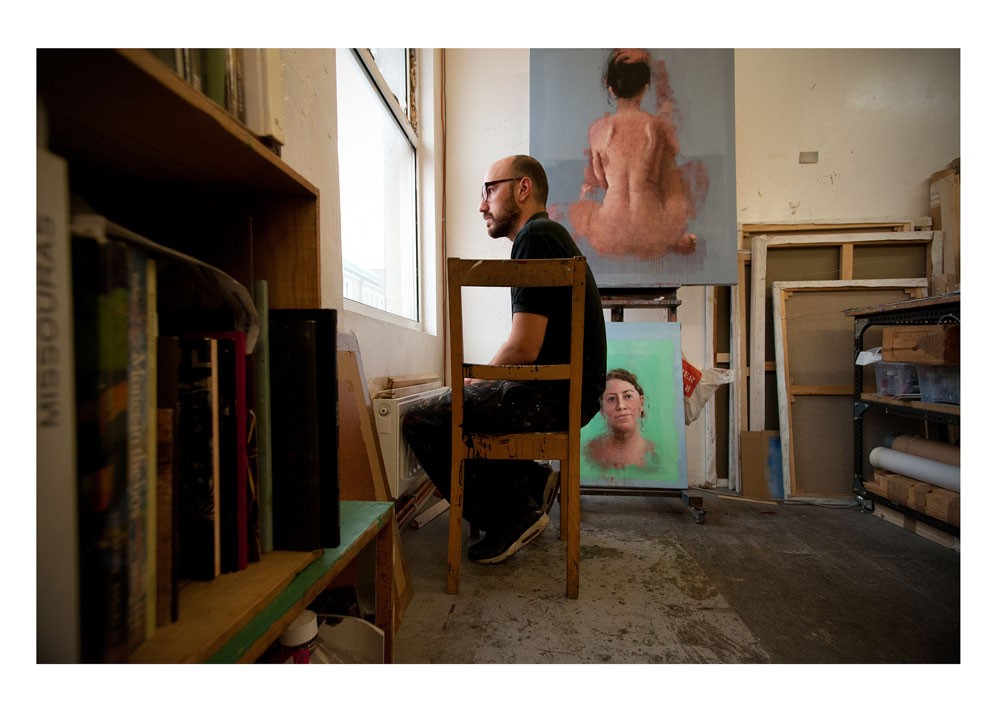 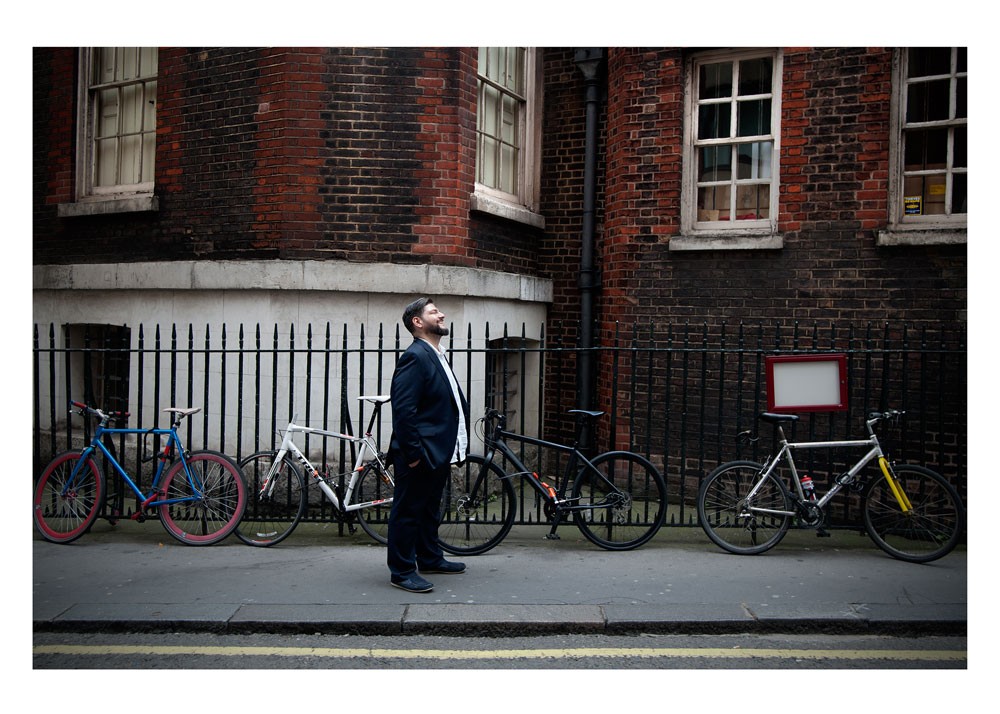 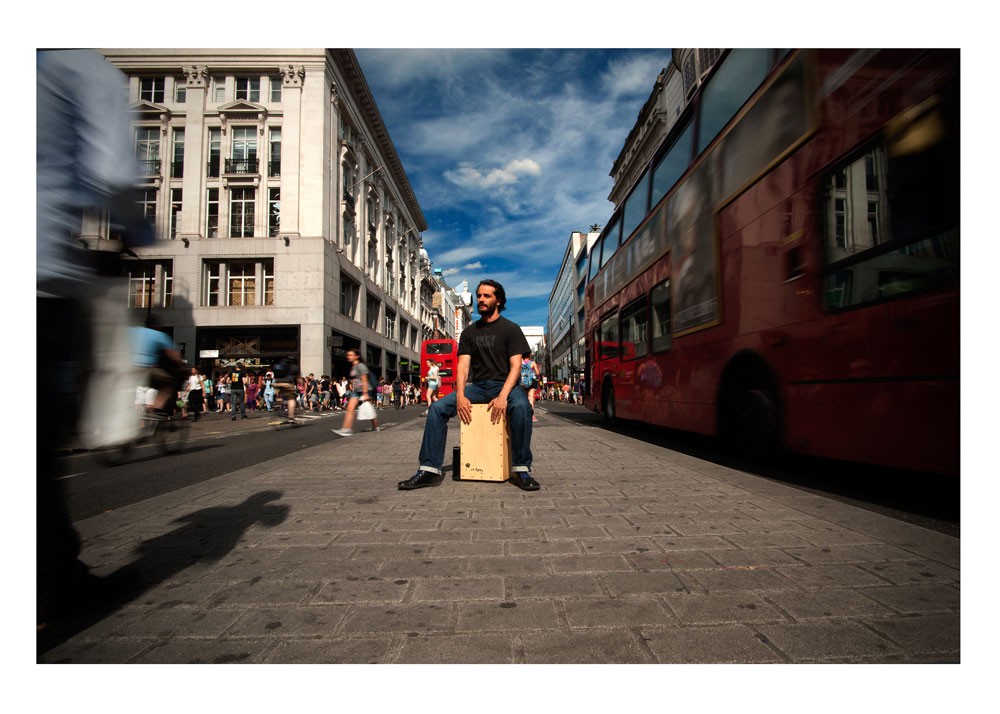 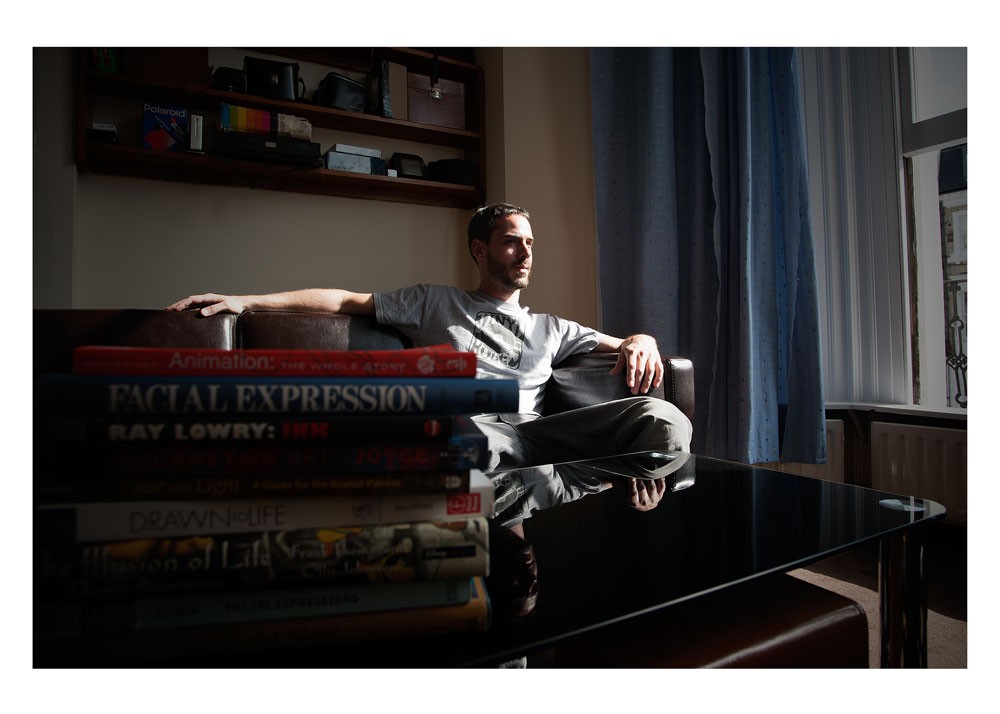 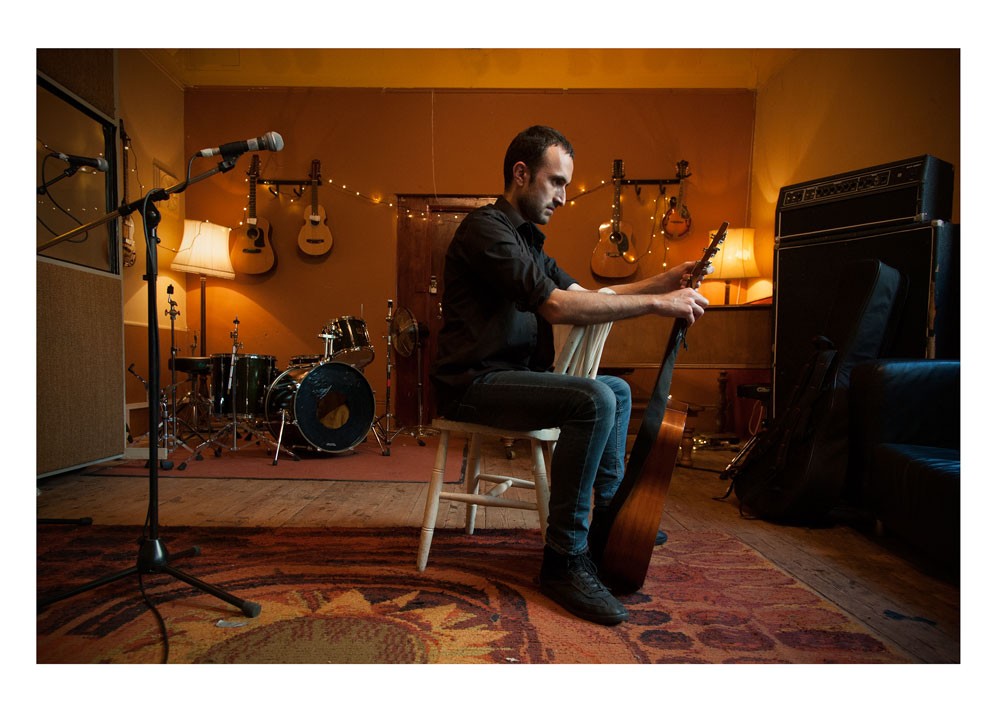 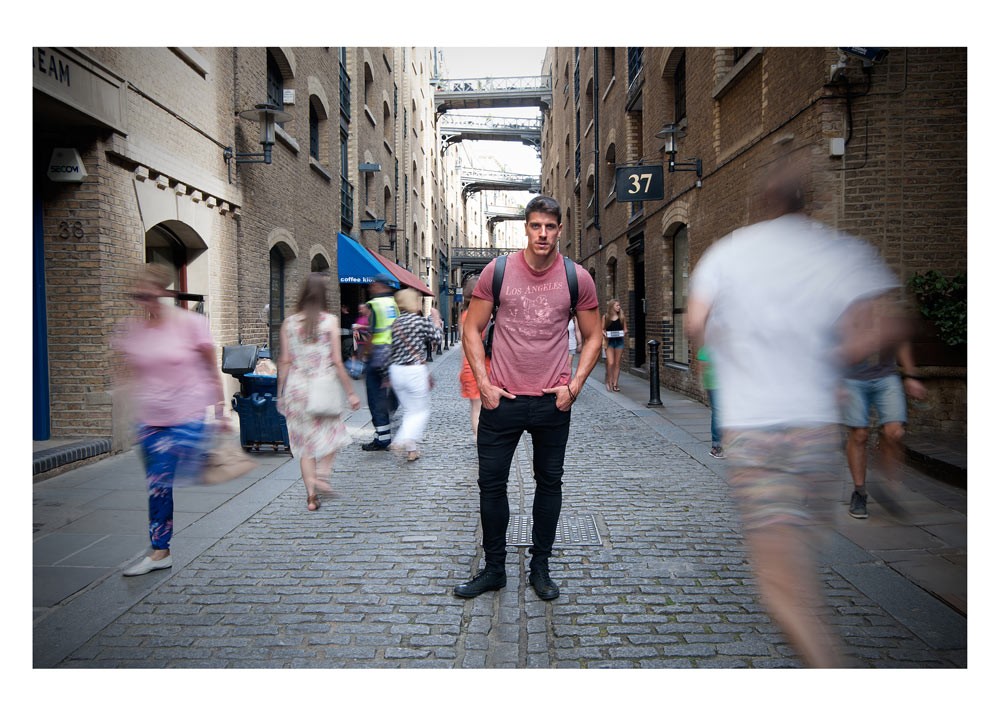 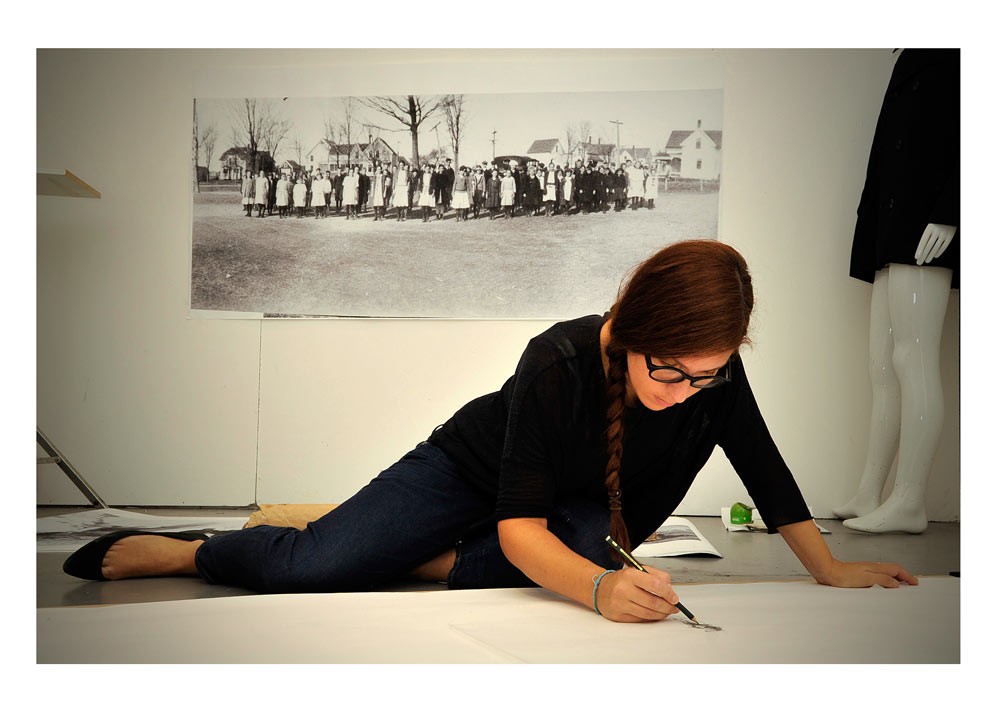 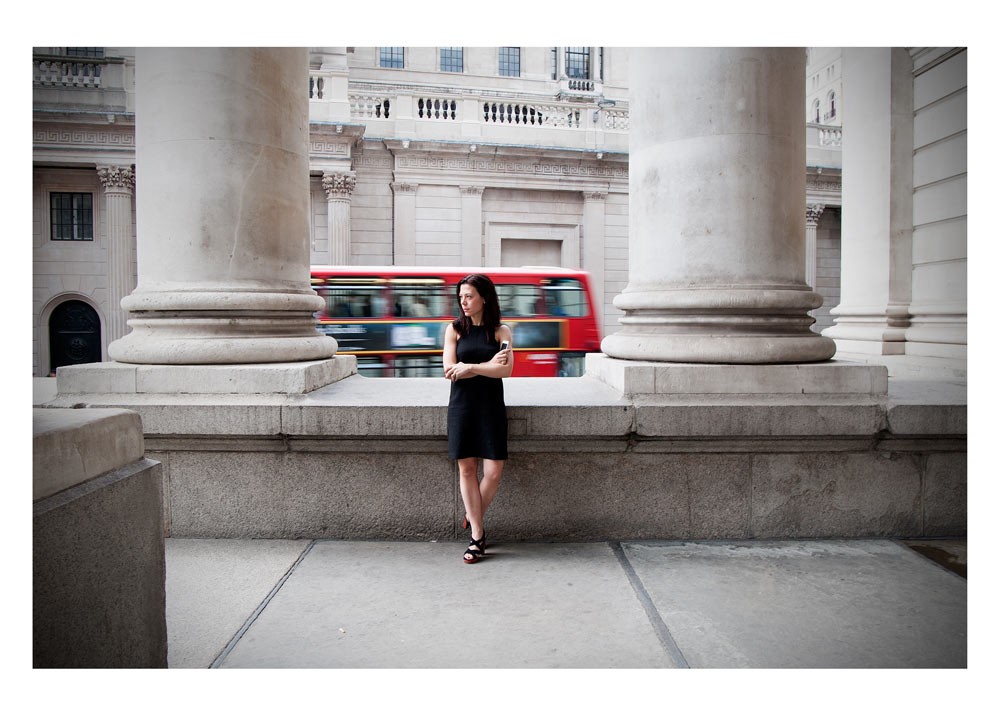 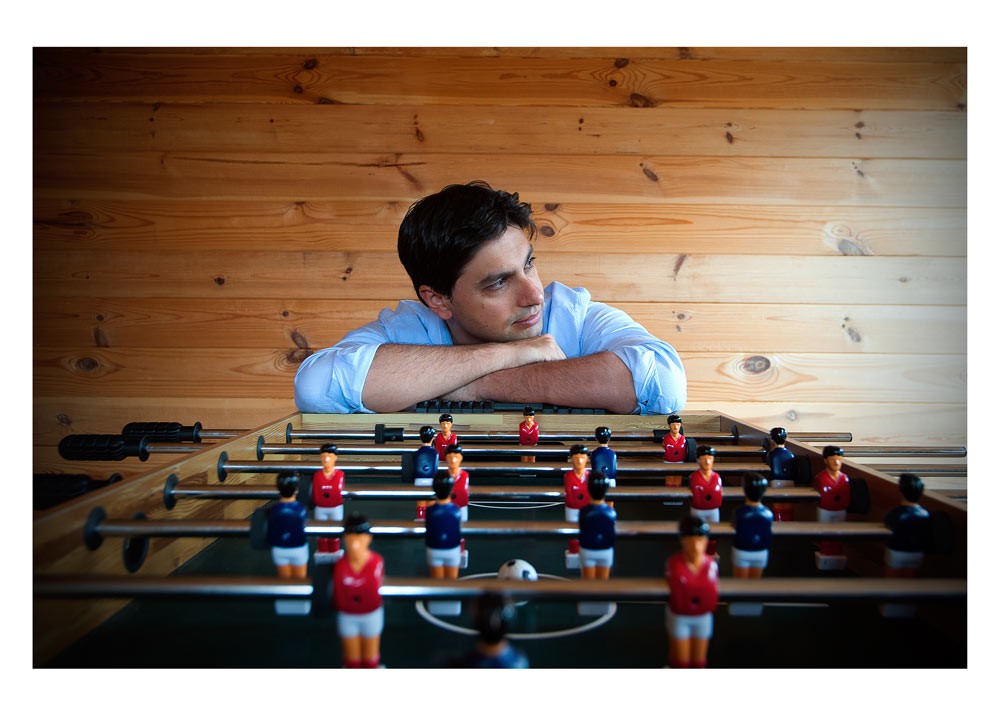 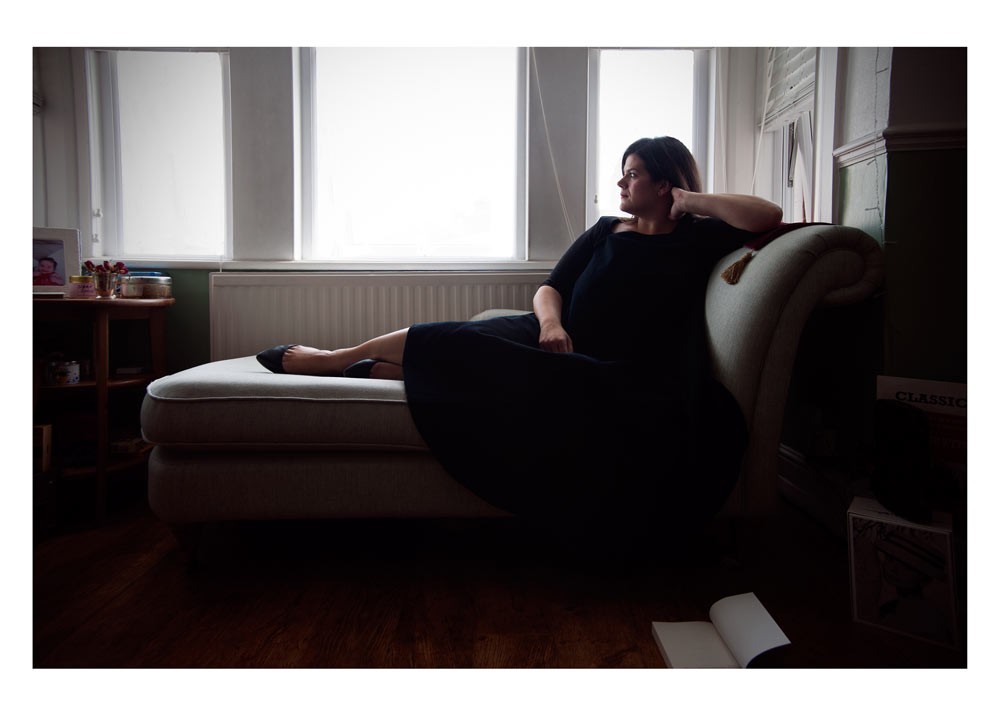 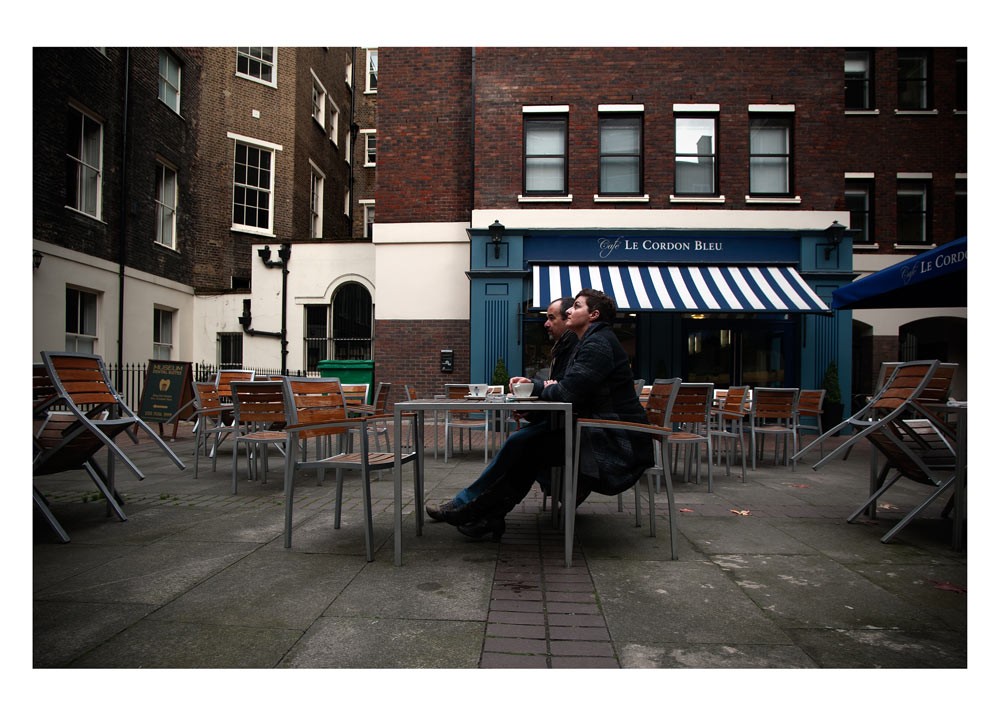 Krasi brings authentic Greek recipes and wines to Boston December 9, 2021 Krasi is love. Krasi is life. Krasi means wine, literally. Krasi is about conversations and the people immersed in them. It’s about new friends, old friends, and turning strangers into…

Myrsini Alexandridi creates handmade tiles inspired… April 3, 2021 Myrsini Alexandridi is an artist based in Stockholm working with ceramics and ink. She is a practicing architect, originally from Greece, always carrying with her the Mediterranean aura trying to…