In ‘Wonderwood’, some of the most visual moments of Greek mythology and folk culture are represented and dramatized into real living pictures full of symbolism, iconic figures, secrets and magic. The project, based on an original fairy tale that Paloukis wrote himself, is a photographic book where traditional notions and mythological allegories come together with a contemporary aesthetic. The images are dark and poetic, set in natural and man-made landscapes of Edessa – his hometown in northern Greece – and its surroundings. The models who agreed to pose, wear traditional dresses and are also inhabitants of the region.

A short synopsis of the story is as follows: Something strange is coming about in the Gardens of King Midas. Time stands still, people are petrified and life dims as the clocks turn back to 1912. Midas’s curse threatens Edessa with obliteration and a return to point zero. The Giant, Midas’s adjutant, who has lived at the roots of Edessa’s Rock for centuries, has awoken and wants vengeance for the ingratitude of men. The only hope appears to be a girl from the future, Margarita, who comes from 2012 and is appointed the task of saving her homeland by seeking the Karkaya Witch and her spell in the primeval Wonderwood. On her way, she shall cross the Black Lake, the Underworld and the White Peak and, bearing the radiant coin of Macedonia, she shall confront the Grim Reaper, Narcissus and the Sphinx. But can this place be saved, when the people that inhabit it prefer to remain indifferent? 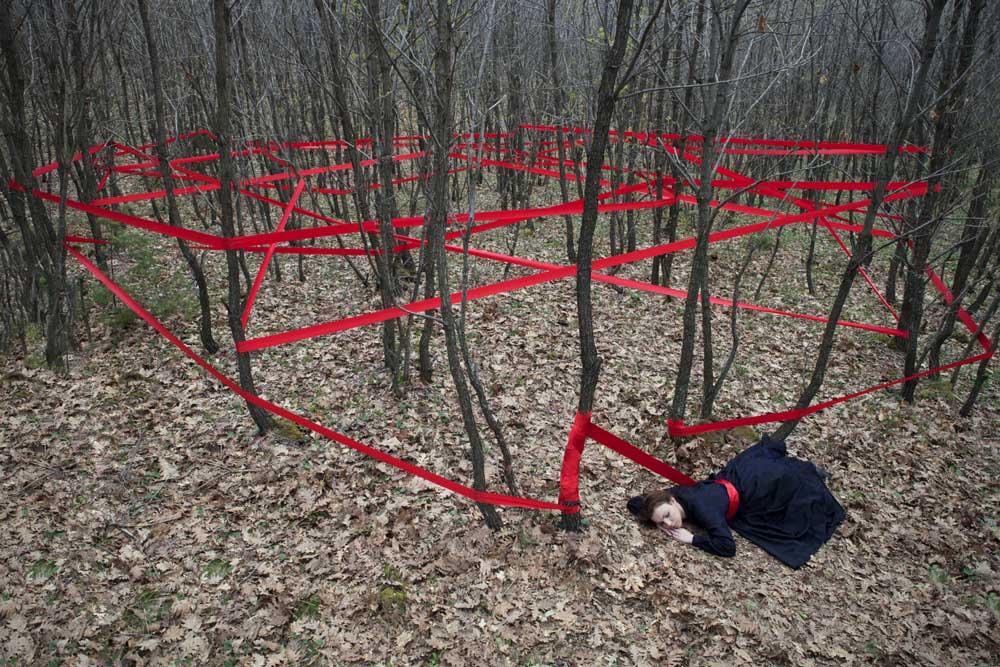 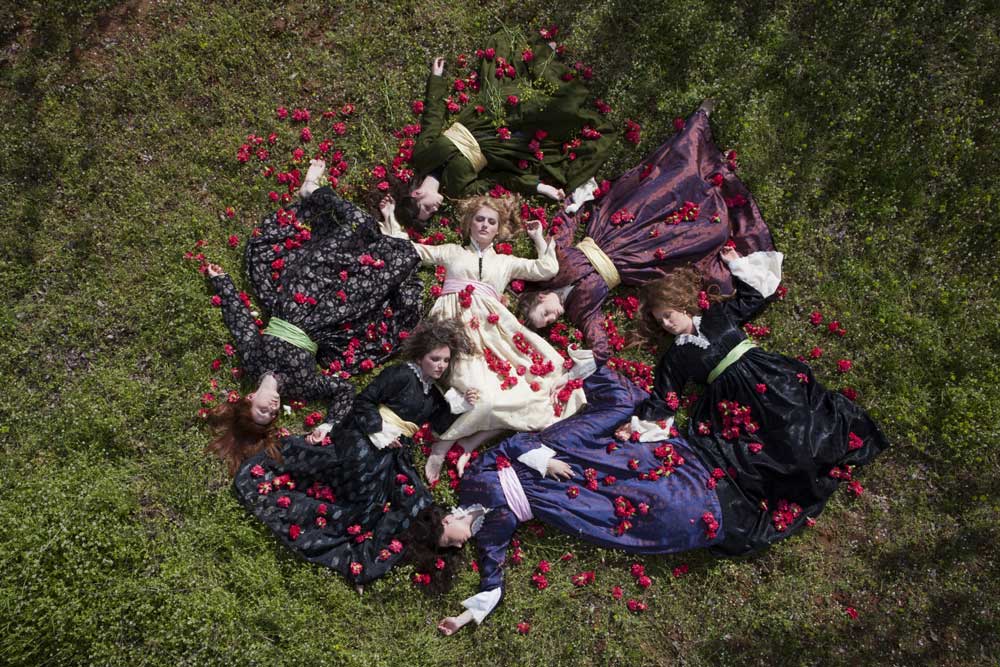 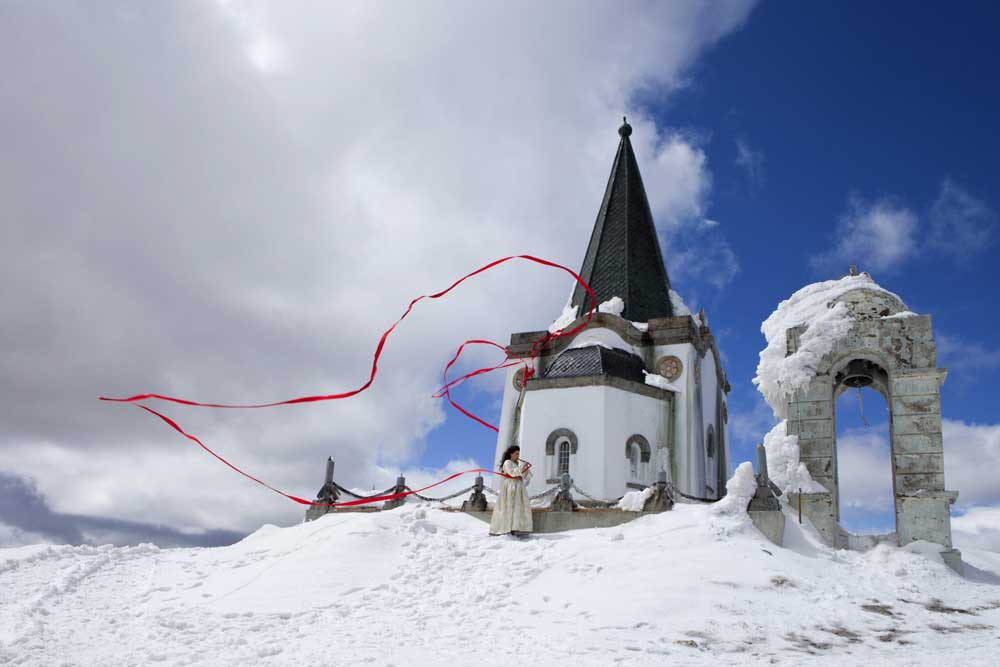 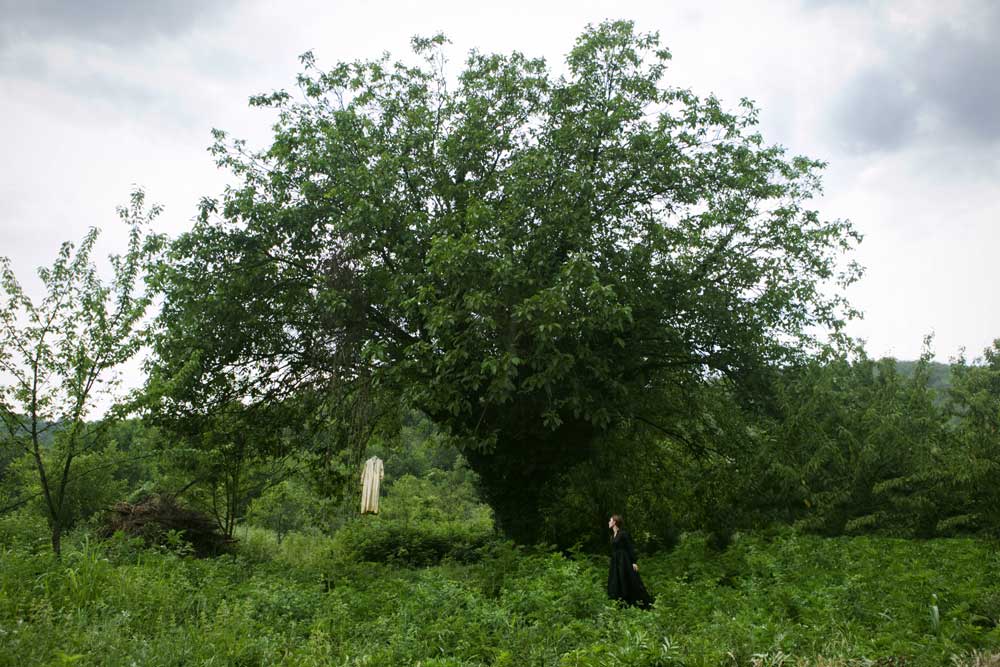 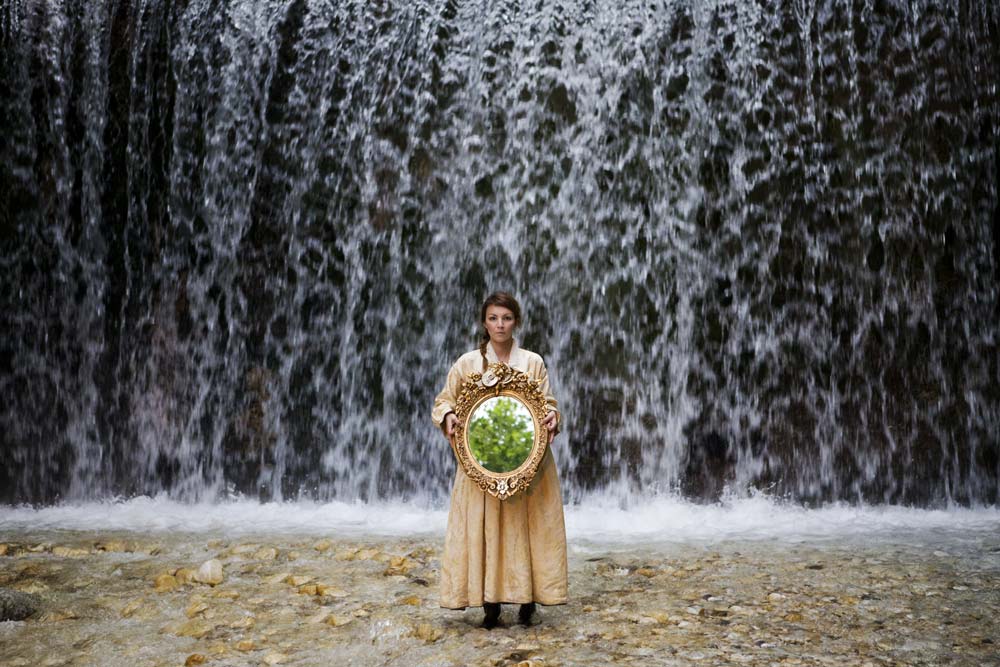 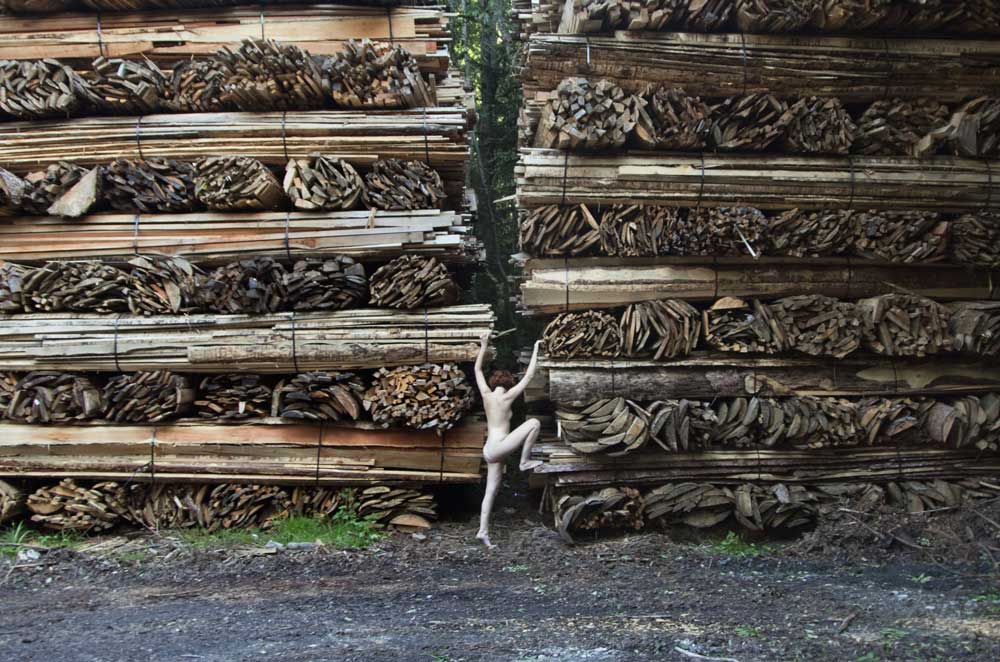 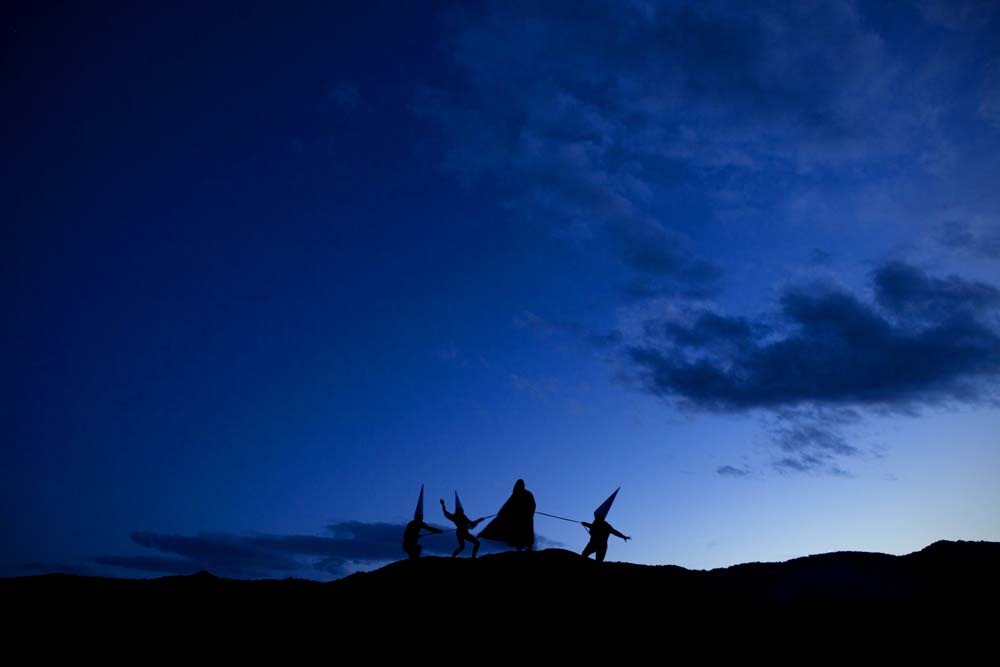 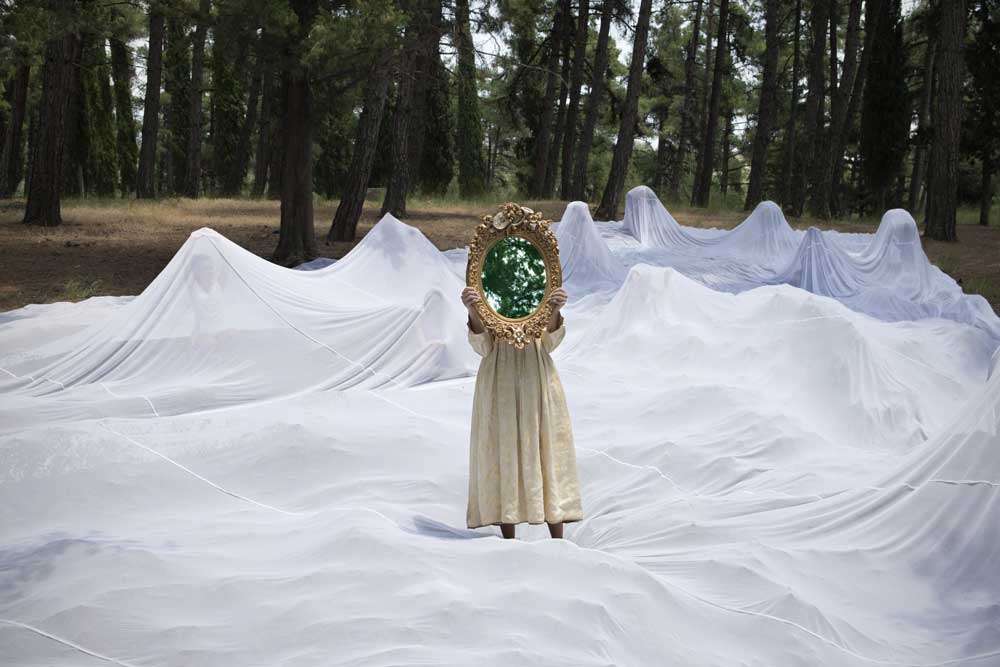 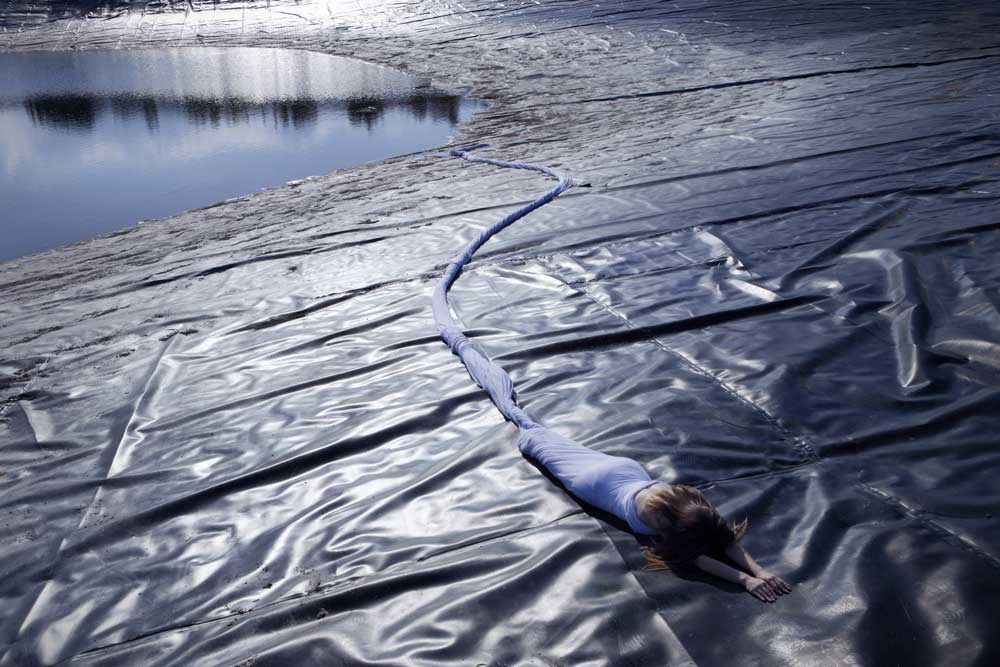 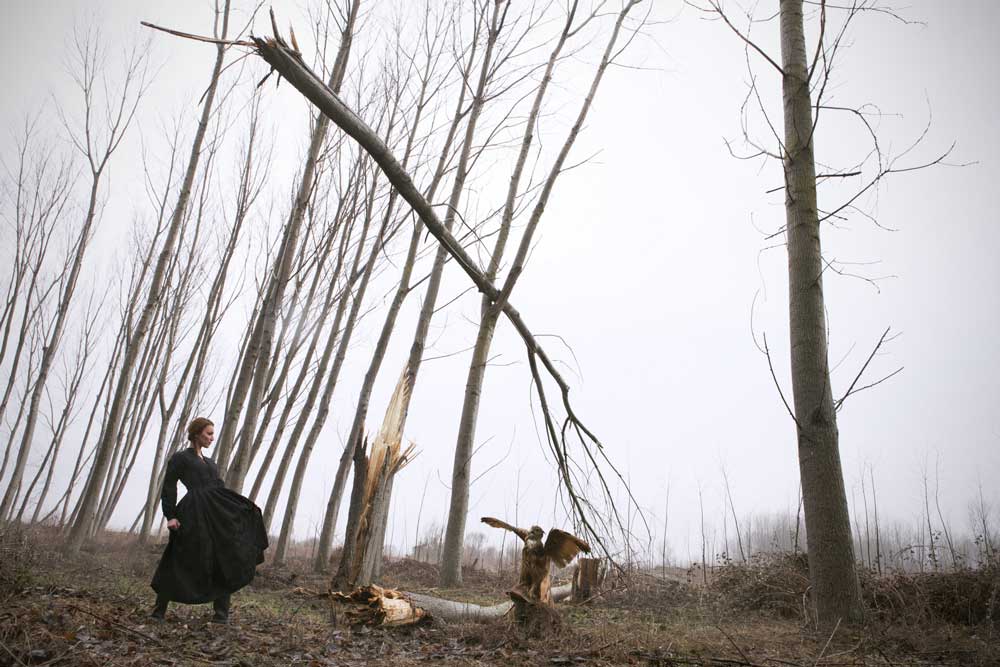 "La insurrección es un…" photography project by… March 28, 2020 "The work’s starting point has been my concern about the state of European politics - a concern that many share. For over a decade now, the continent has been shaken…