Wor(th)ship is the photographic ‘fieldwork’ of Tassos Vrettos among the makeshift places of worship of migrants and refugees in and around Athens. The photographer records an invisible network within the city: basements and rented flats, apartment blocks and garages, playing fields and outdoor public spaces, squares and courtyards, structures made at hoc in temporary or permanent addresses for groups of Buddhists, Muslims, Hindus, Spiritualists and Christians of various denominations and multiple ethnic origins (Ethiopian, Afghan, Egyptian, Pakistani, Nigerian, Senegalese, etc.). It is a ‘work in progress’ that began in 2012 with the collaboration of these communities’ members themselves and with the utmost respect for their identities.

This special anthropological material with its eloquent social, political but also aesthetic connotations is original; it is also a collaborative effort, in the sense of the various relationships that were sought and cultivated before it could be recorded in photographs. The project does not stop at the level of the foreign migrants’ and refugees’ arrival and survival or their ‘forwarding’ to their final destination; it extends radically to delve into the area of a primordial experience which remains invisible as it brings together people from diverse origins and backgrounds when they are forced to turn what little and precarious they find and collect into places and ways, into states of worship.

The English title of the show, “Wor(th)ship. Tassos Vrettos”, echoes the Greek title’s untranslatable pun between “topoi [places] and tropoi [ways] of worship” and reflects the etymology of worship from the old engish word worthship, i.e. the act of ascribing worth. 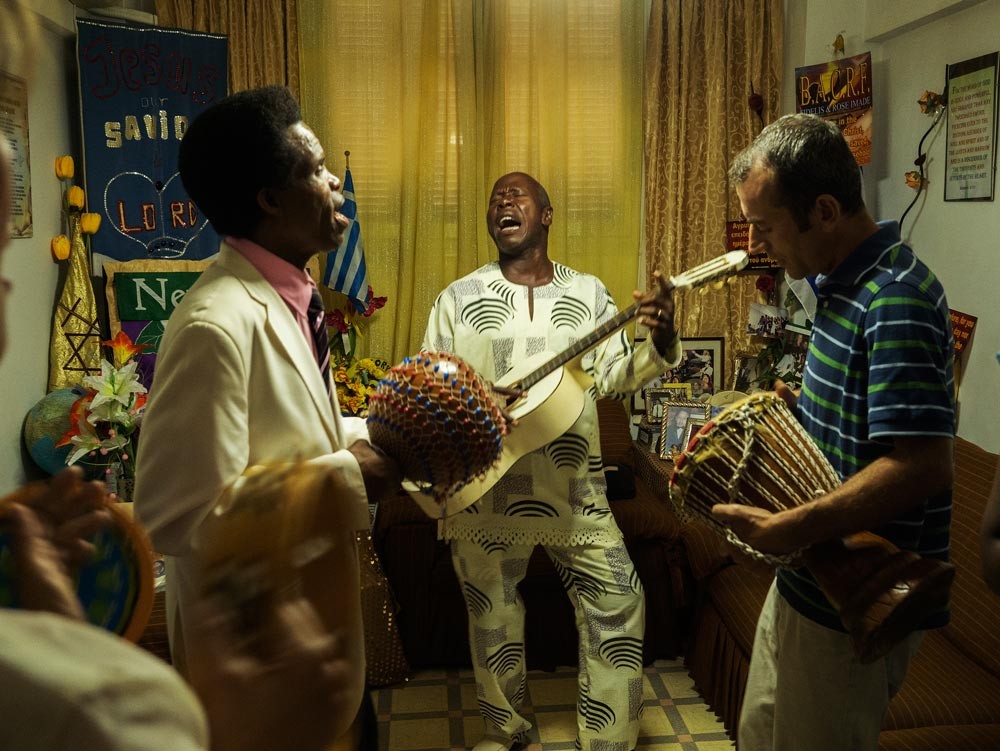 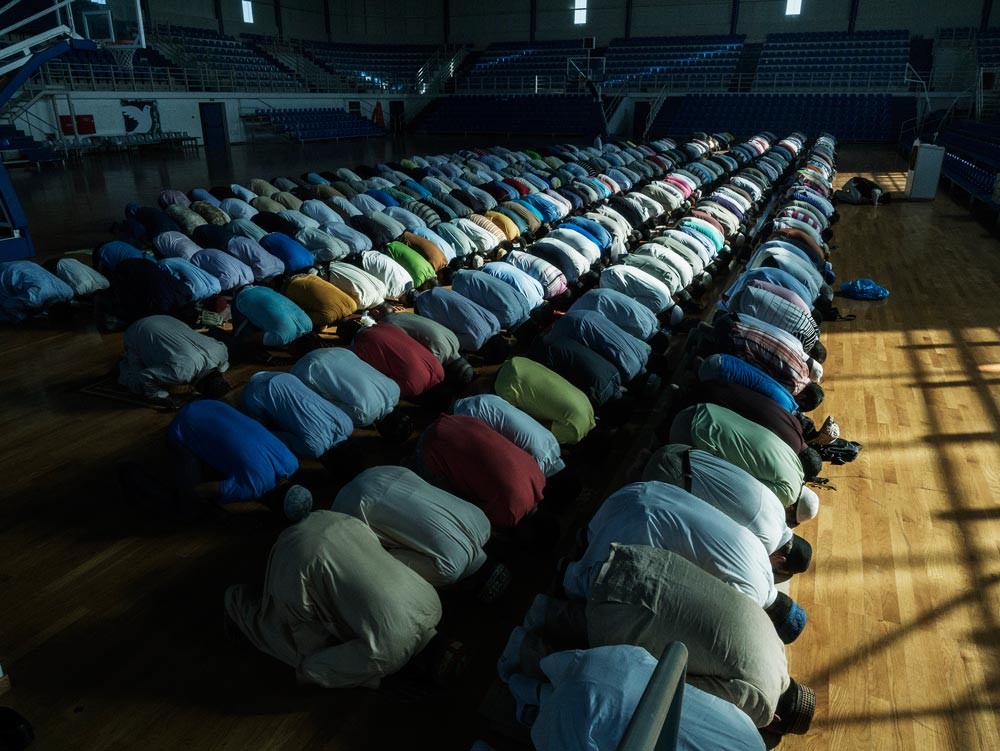 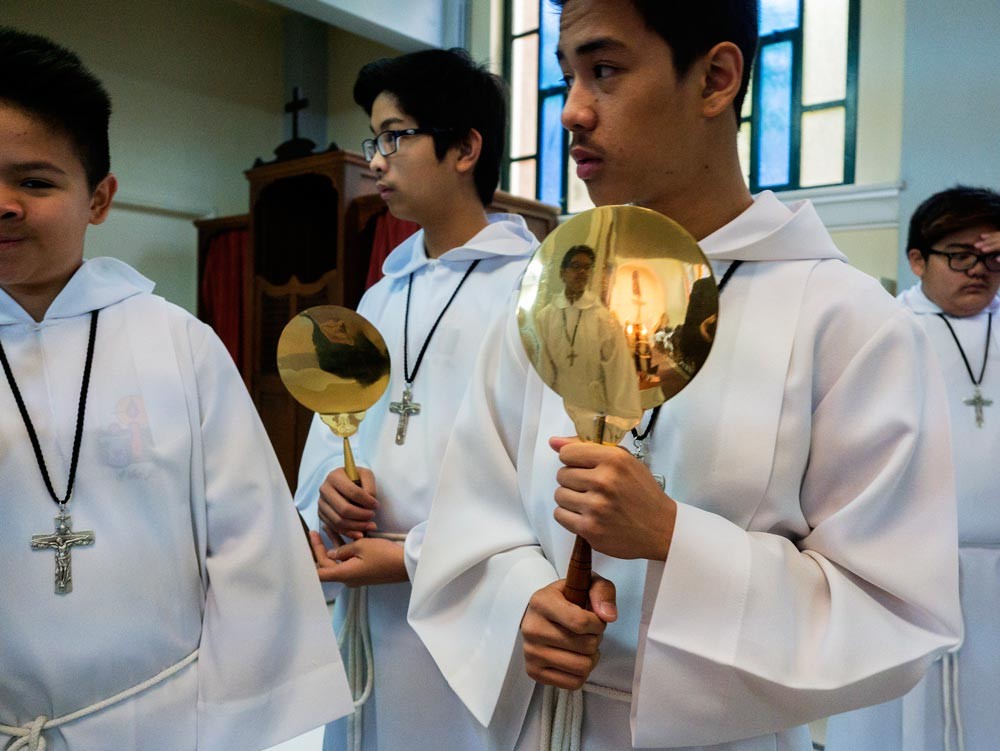 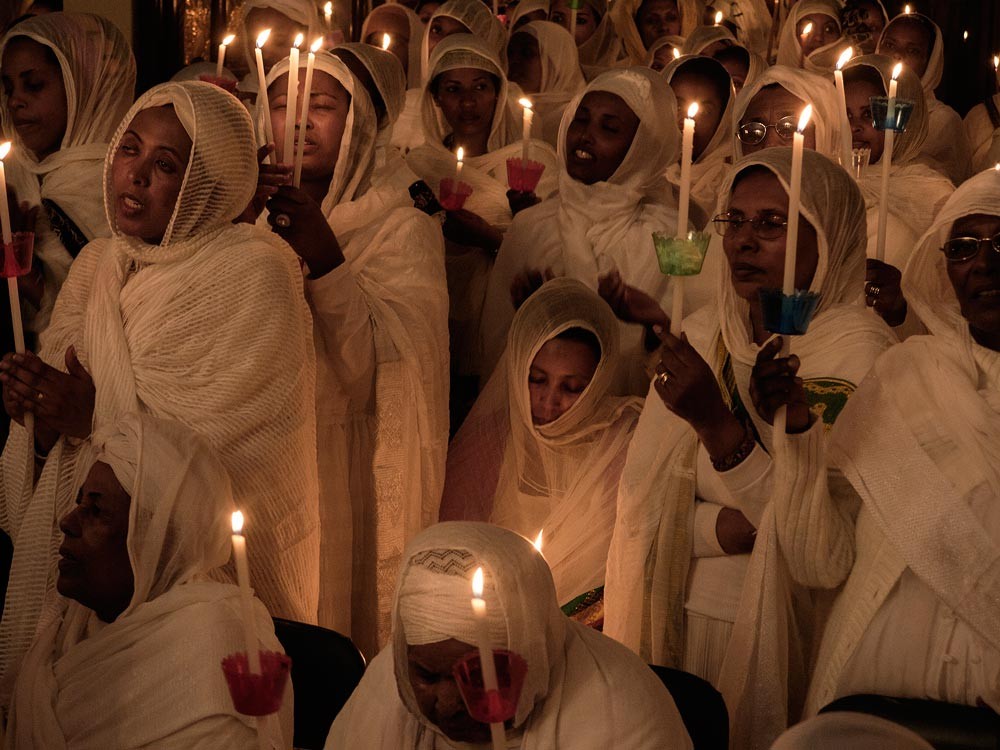 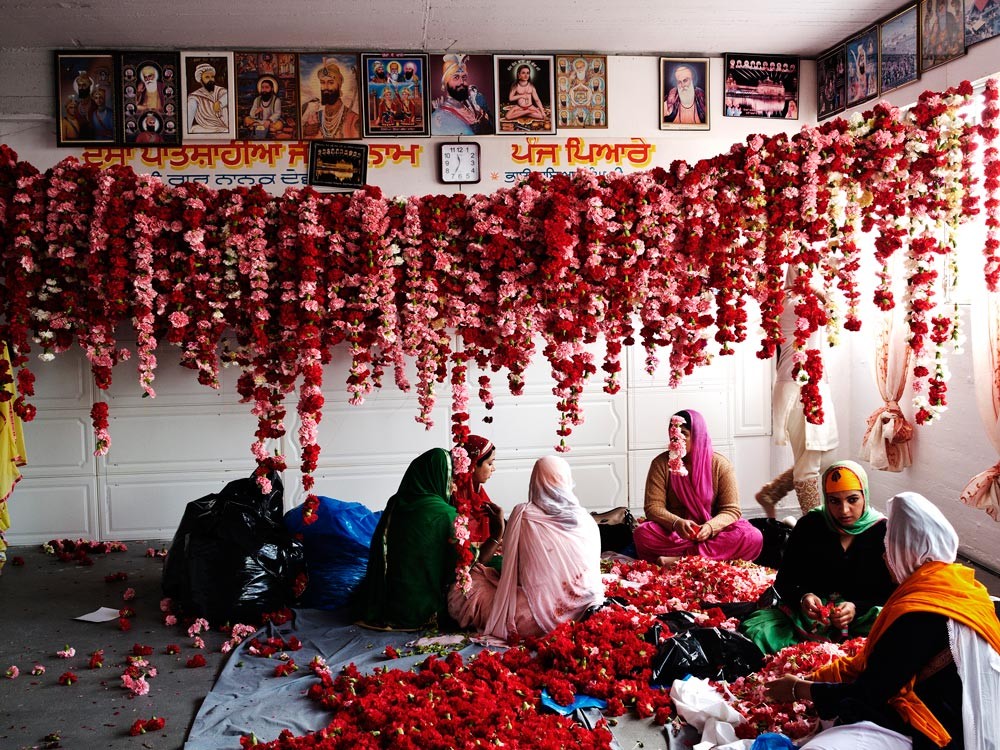 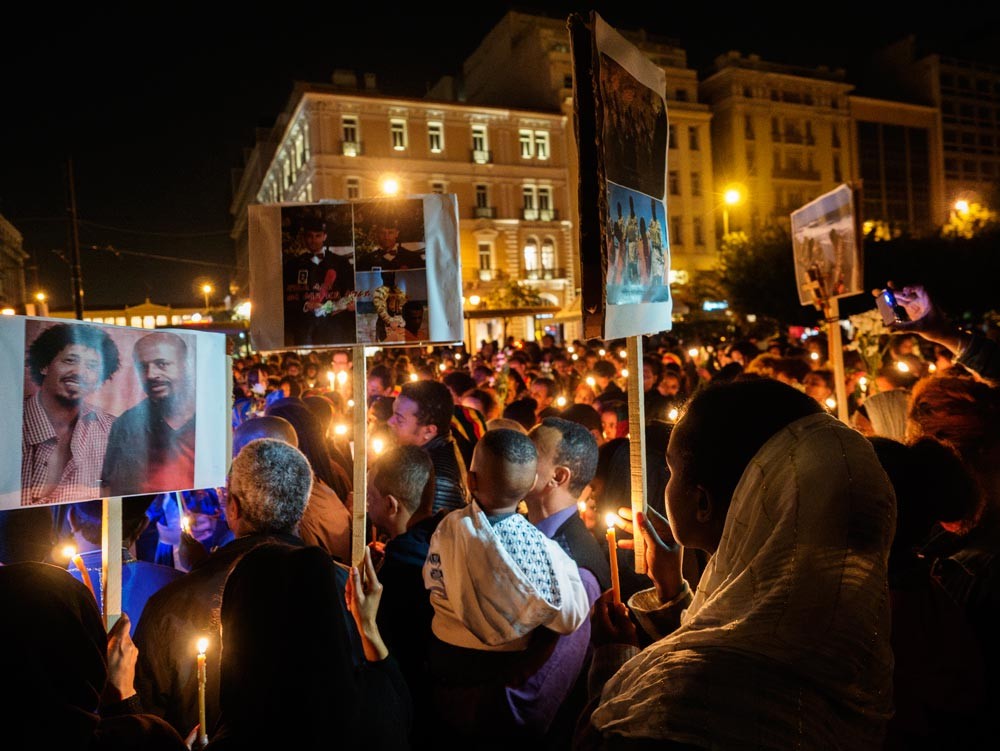 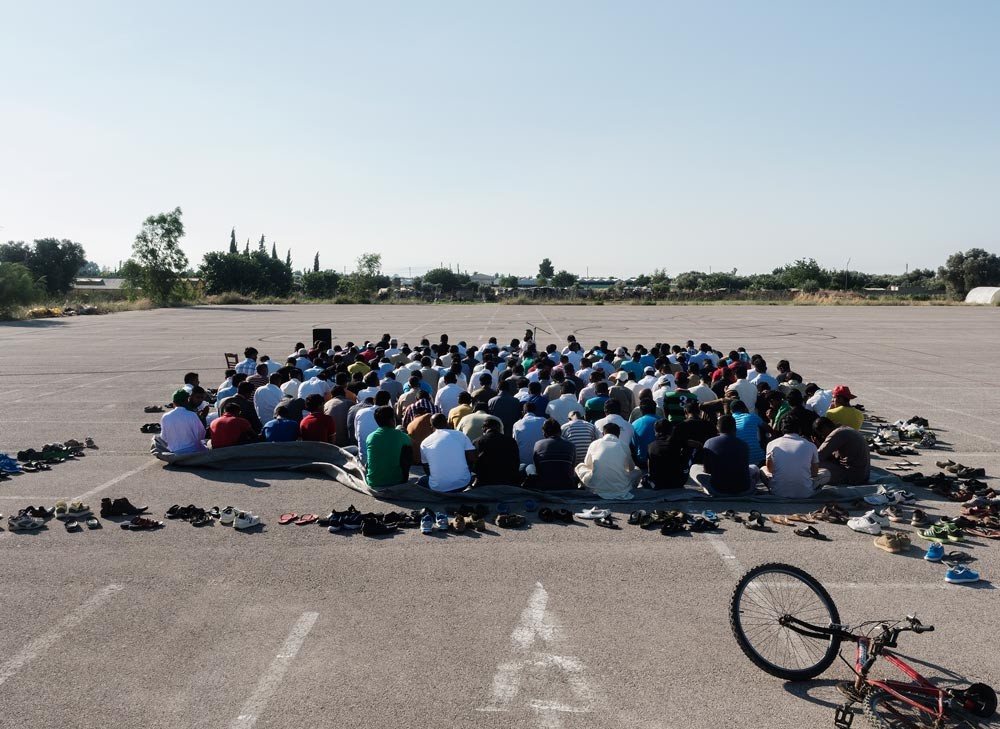 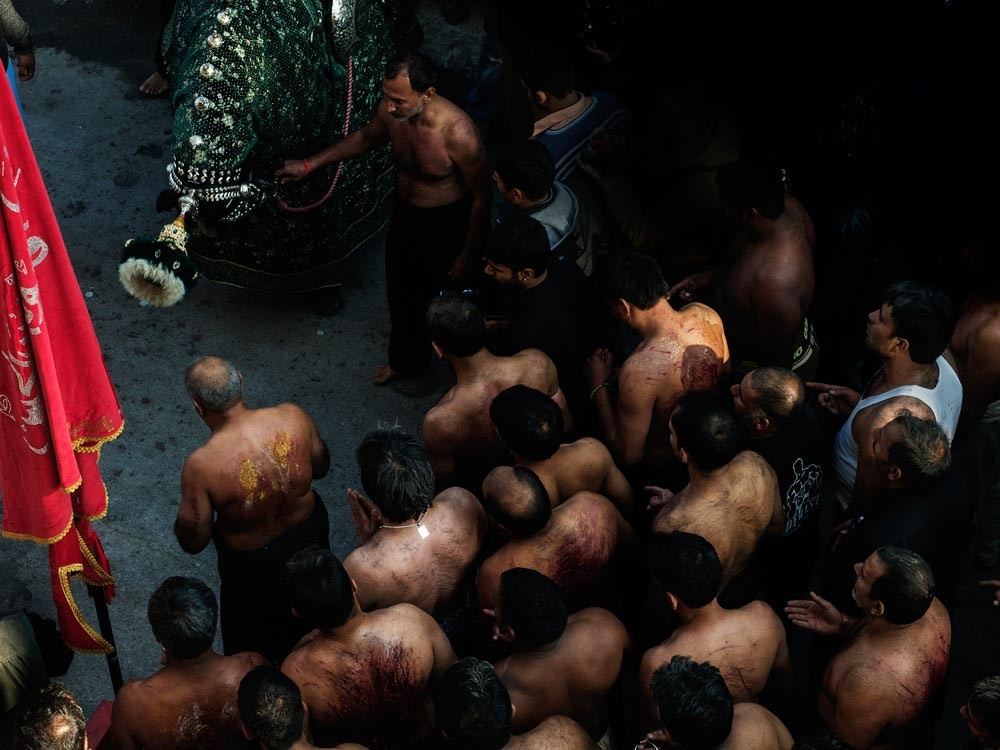 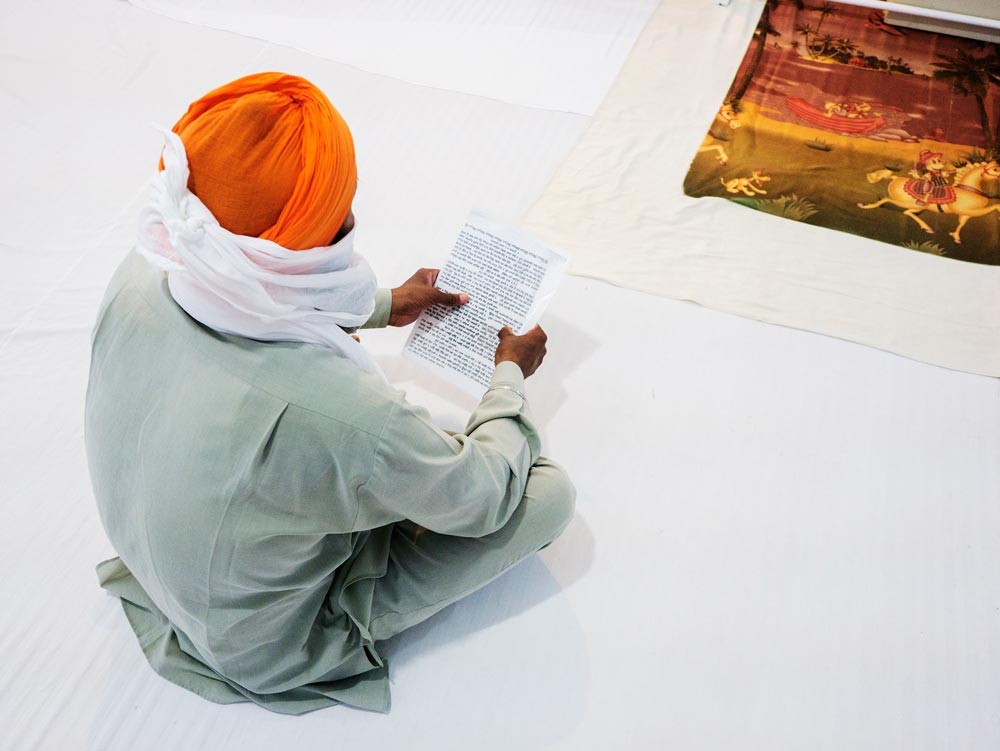 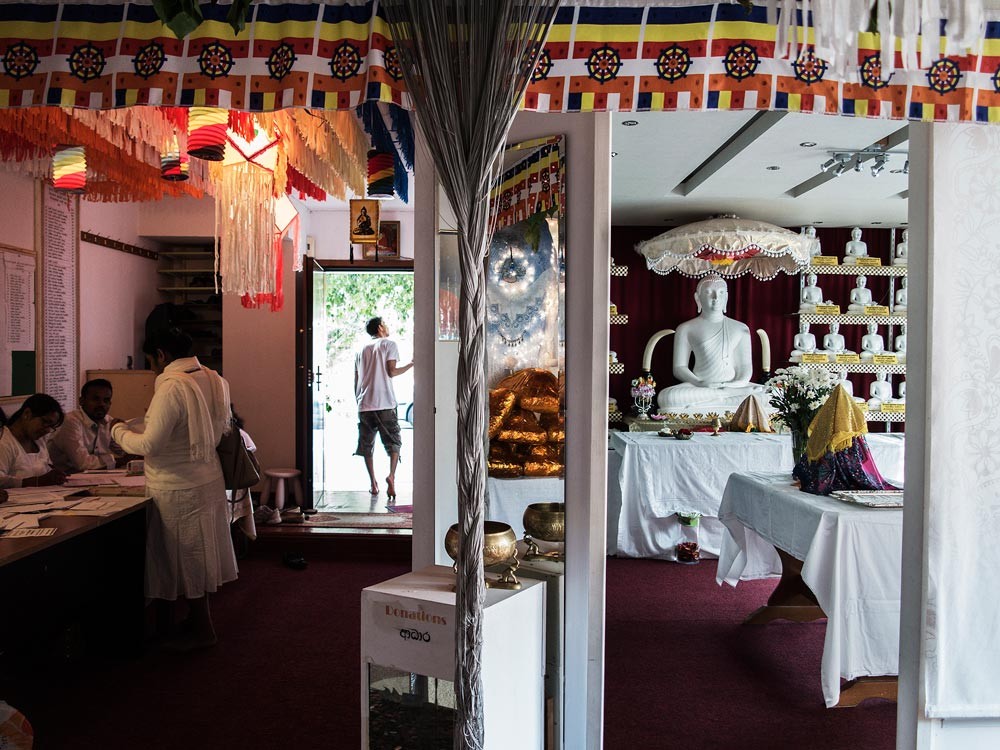 Zeus+Dione F/W 2019 Collection November 14, 2019 Alexandria, a mythical city, believed to have been founded by Alexander the Great as a link between Egypt and Greece, is the lyrical setting for this Zeus+Dione fall/winter 2019 collection… 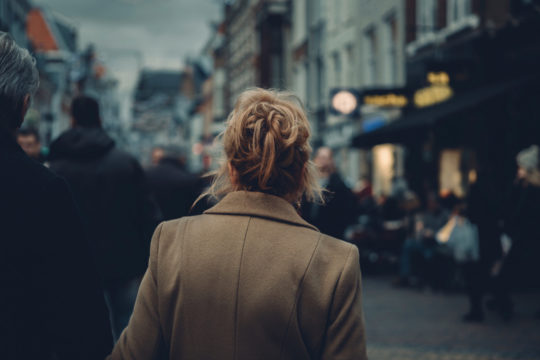 The new personal project by Athens-based photographer Bill Thanopoulos is titled @thenetherlandsdiary: a series of images mainly about Holland but also about Greece, his home ...