Andreas Kamoutsis was born and raised in Athens, Greece in 1979. He has been engaged in Photography since 2013 and he has been an official photographer of Fujifilm “X-photographer” since 2016. Numerous of his photographs have been published in various means-online and in press such as newspapers and magazines which specialize in photography, both in Greece and abroad. He has given a series of talks, by presenting his photographic work in many cities in Greece. The emergence of emotions and the mystery combined with simplicity and harmony, set his primary goal at each of his photos. The way he takes photos shows an effort of personal adjustment to the constant changing environment of modern reality. 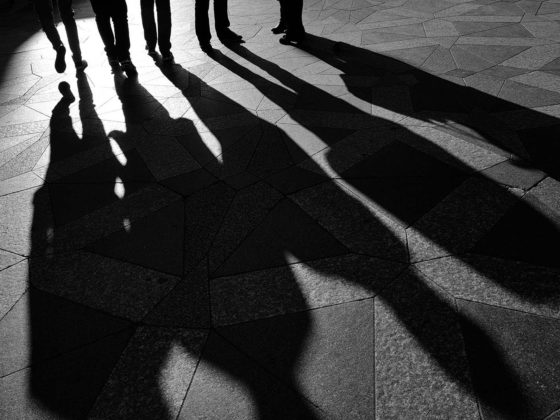