Effie Pappa is an Award-winning Director and Animator based in Athens and London. Her work explores characters and discusses universal themes depicting human concerns through allegory, absurdism, and black humor. Her films have been screened and awarded internationally; with her stand-out film “My Stuffed Granny”, which won twenty Awards for the Best short film in 2014; (Edinburgh Film Festival, Tokyo Anime Awards, Palm Springs, New York amongst others) and was nominated in hundreds. 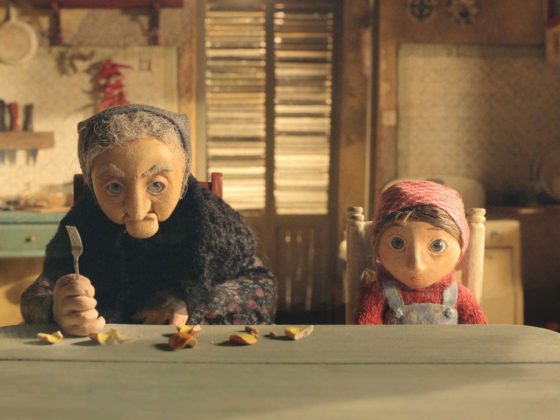