“It is said that India Pale Ale (IPA) beer was born in 1800 in the holds of the ships traveling towards the British colonies of distant India. As the journeys lasted several months, the merchants of the time added generous amounts of hops to the barrels, in order to ensure that the beer would remain fresh.

Our friends in the Athenian Brewery decided to embark upon the journey of making a great IPA beer for the Greek beer community, so they asked us to get onboard and brand their latest love project.

The unique aromas & the mysterious hazy appearance due to its unfiltered nature demanded an image that would convey its authenticity and bold character in every single touch point of the brand with its audience. After taking a closer look at the culture, history, and myths around the IPA category, we decided that the key elements that we should focus on are Craftsmanship, Journey, Adventure and Hops (the distinctive ingredient).

To depict the timeless need for adventure and discovery, we got our inspiration from the wood carving techniques that used to illustrate old naval tales. We chose high contrast main colors, Red (the passionate color of Amstel, the mother brand) and Blue (the color of the sea that adventurers have to cross in their quests). The illustrations were drawn as a fluid composition of symbols: from the ingredients to classical themes and symbols of pirate stories. In the middle of it: the precious cargo.

We needed a name that surpassed labels and the two-dimensional surface of adventure. We wanted to show that this beer’s authenticity transcends how things look and that it’s all about the essence of what we truly are inside.

The values, desires & impulses that we carry and make us real and authentic.
So we named it Kargo.
With a K instead of a C, because nothing real is flawless.” 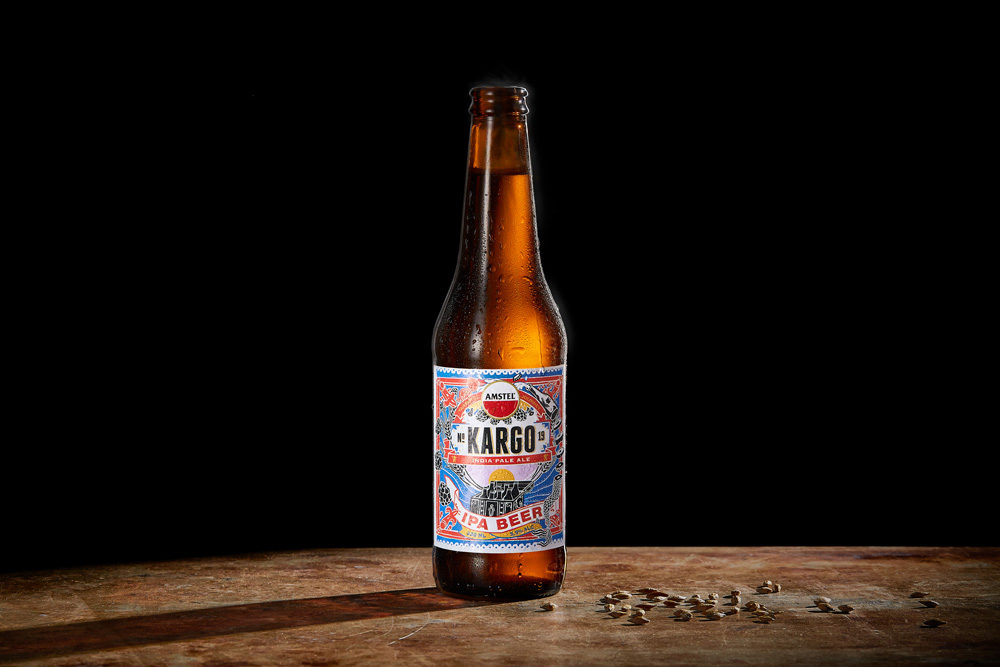 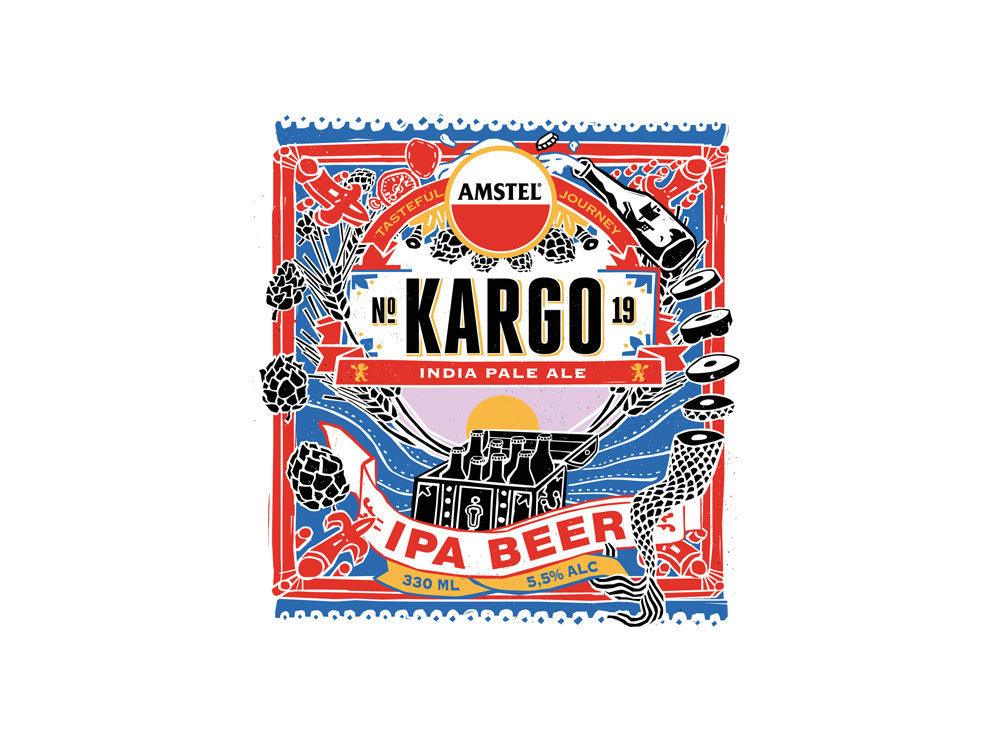 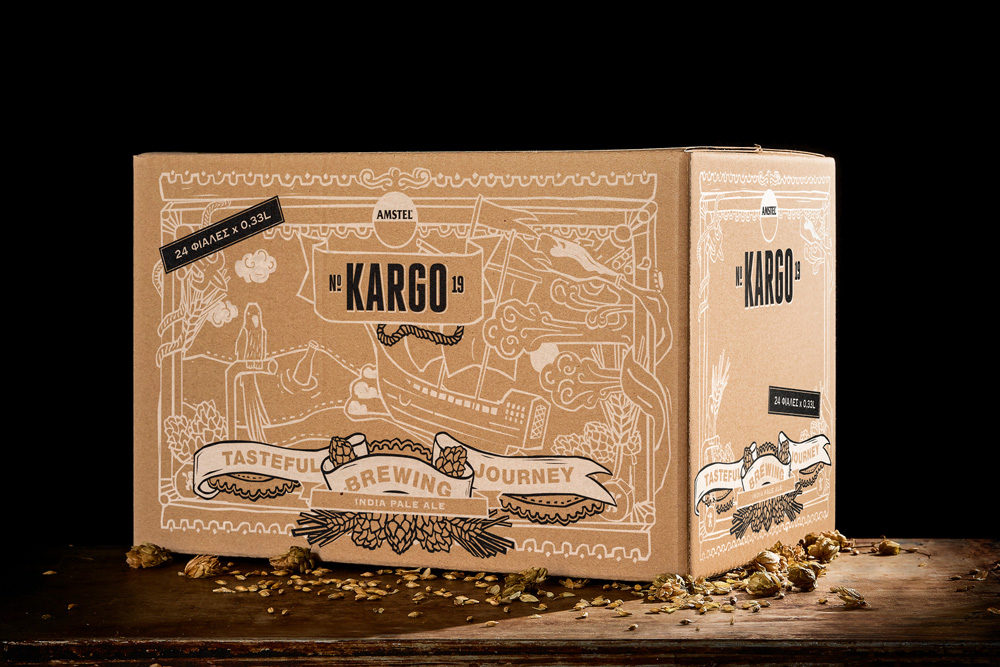 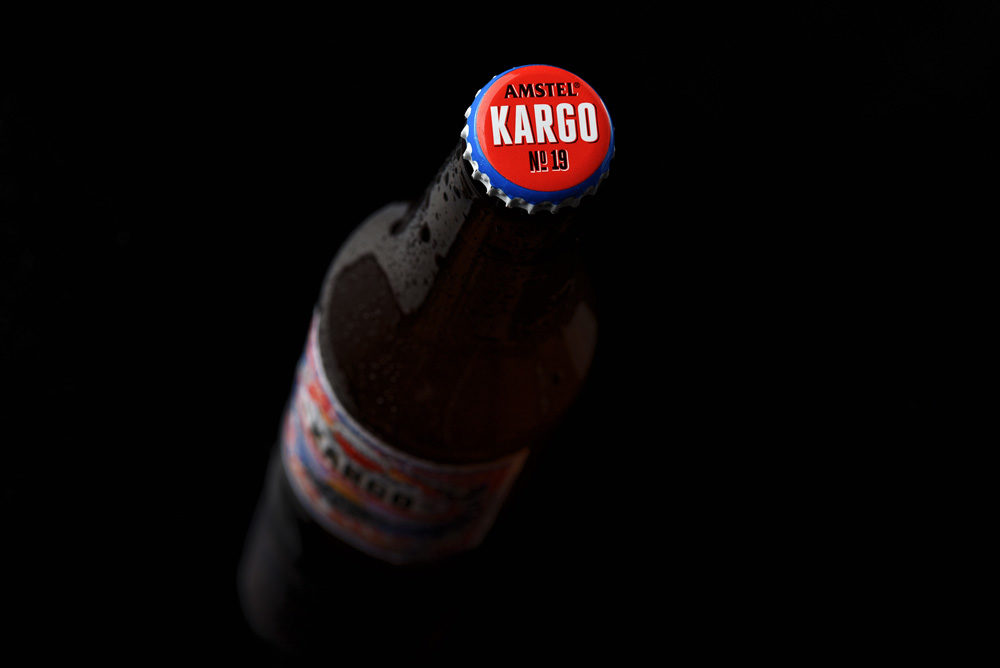 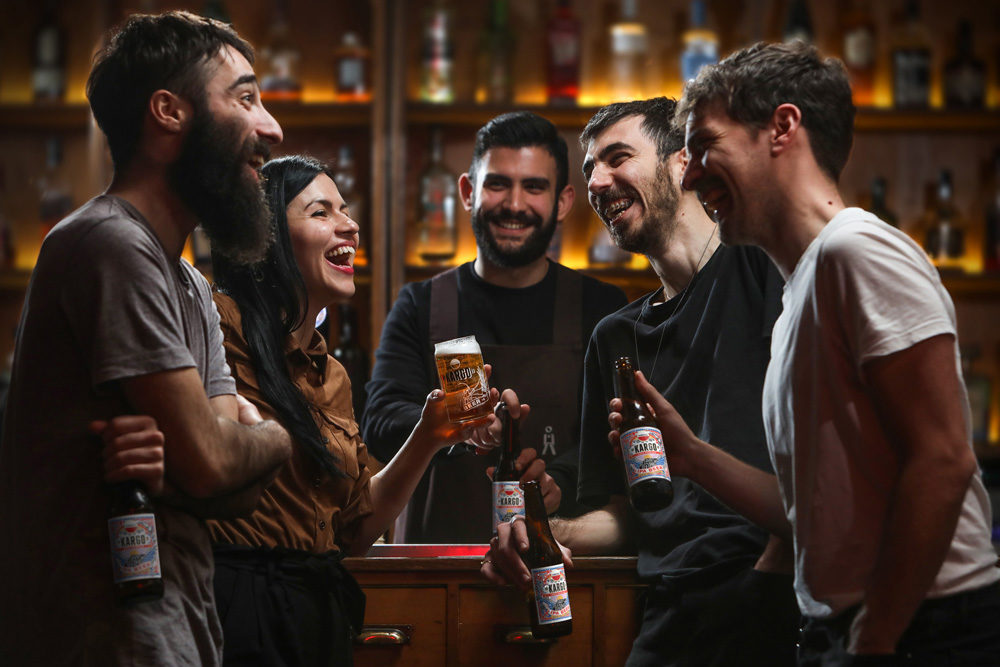 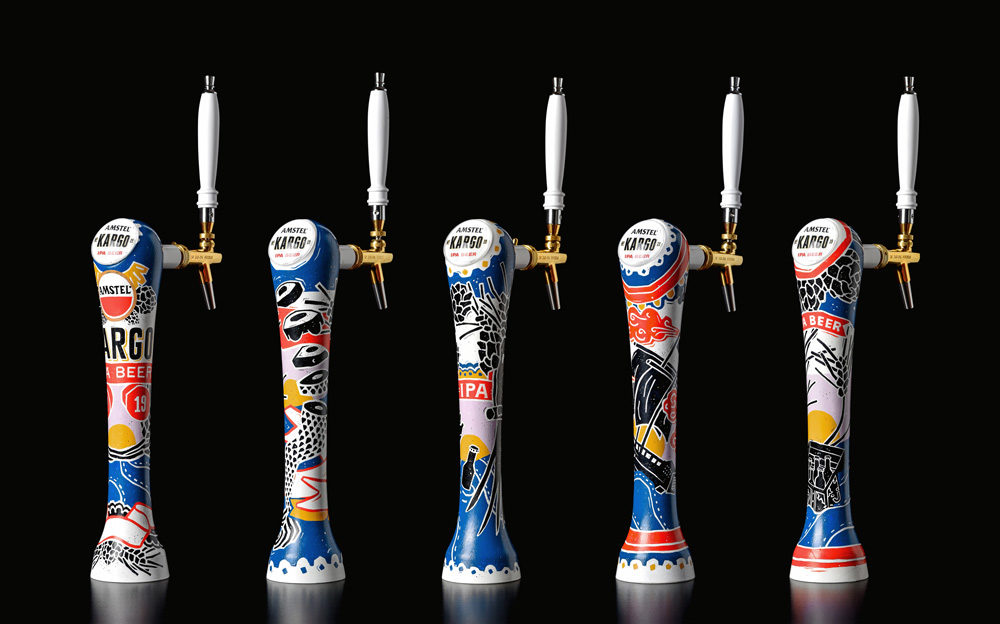 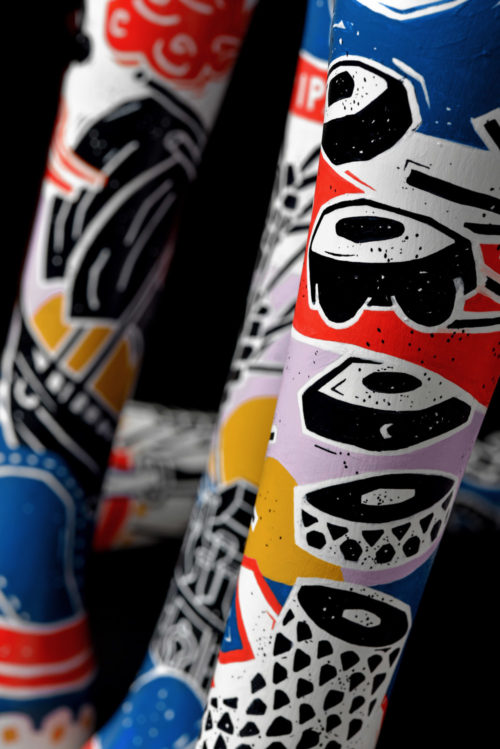 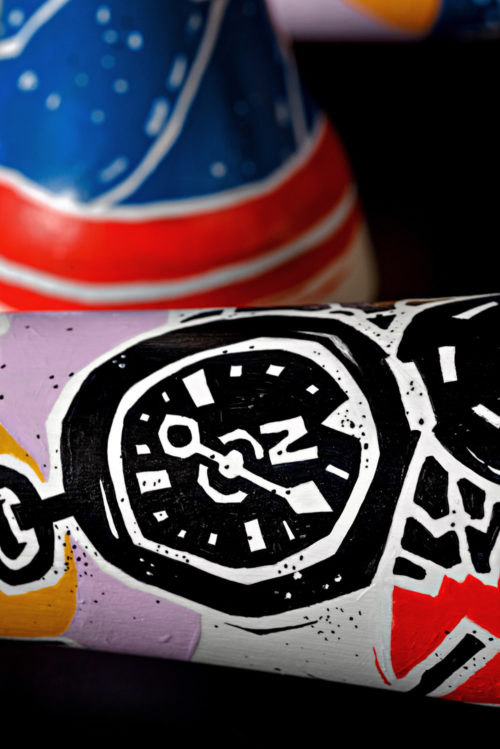 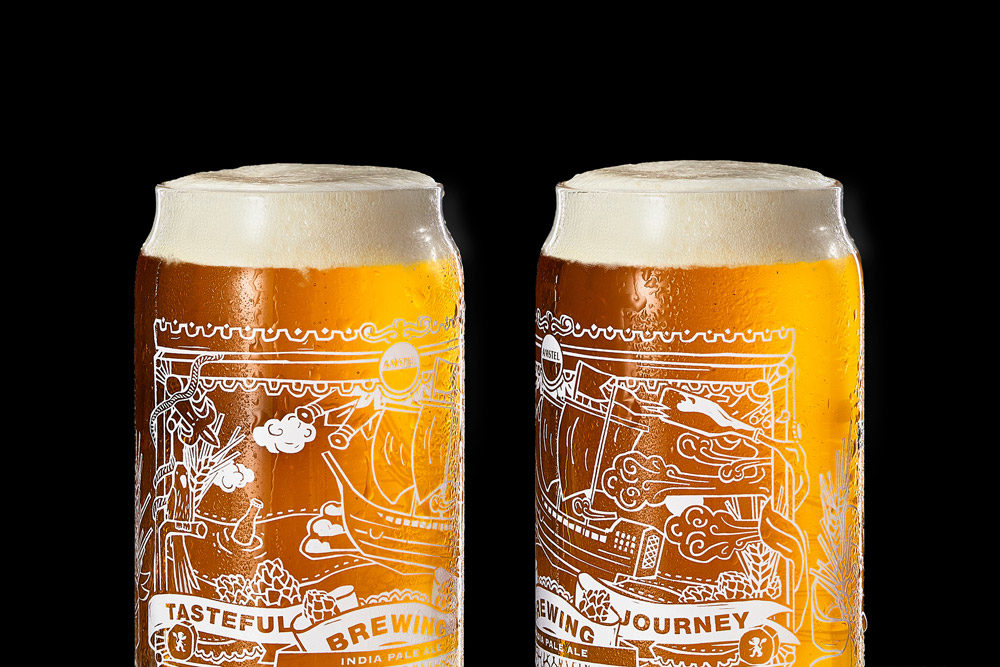 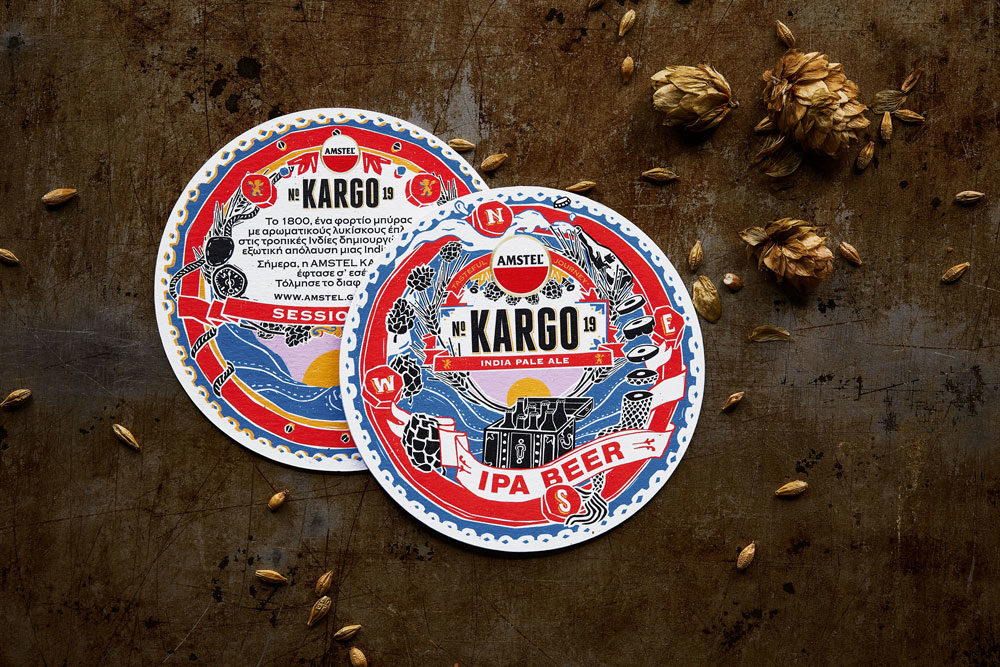 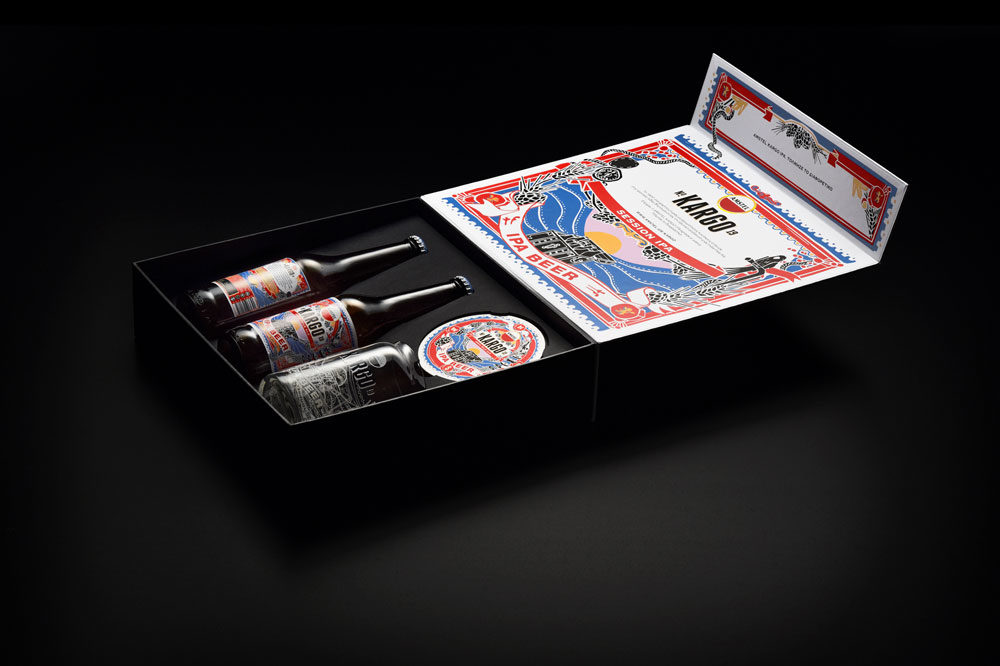 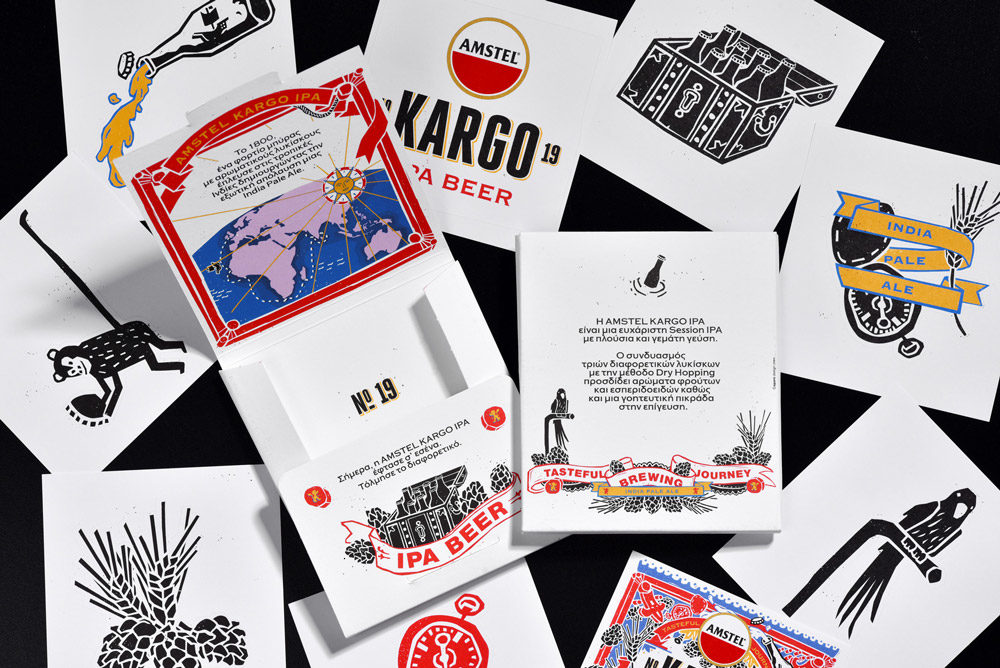 Pachamama beer by Slab design studio July 25, 2020 Pachamama is a new seasonal beer of Ali Microbrewery, from Thessaloniki which is a Double Dry-Hopped Pale Ale with aromas of tropical fruits and mild bitterness. "Pachamama is still worshiped as…