“When I first started working on the visual identity of the festival, I focused on the masses of audiences moving in and out of the city, considering as starting and ending points of their tracks the festival sites. As an architect, I love to wander metaphorically on plans or maps so I started ‘visiting’ all the festival venues using Google Earth, transcribing them into abstract plans. When I had them all done, the next step was obvious: 13 different ‘Lego’ pieces that could form various figures depending on their composition. The venues became heads, shields, feathers, legs, hands, tails or even ears!

Since then, I have created 11 figures, inspired by dance movements, theater characters, or opera performances. The one that became the principal figure of the Festival is that of a Trojan Horse, the first that was created and the one that carries many meanings. For me, playing with small elements which, when combined, form something bigger, has always been a creative challenge.” 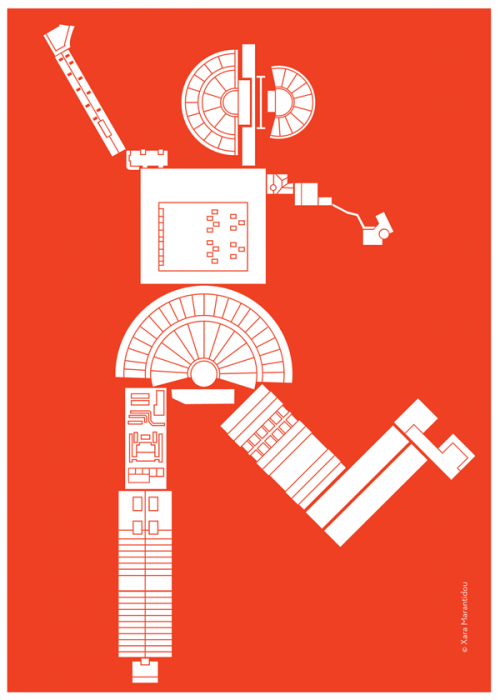 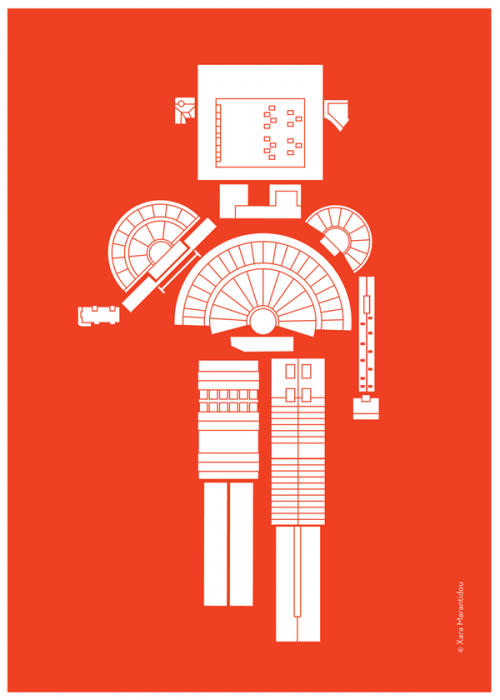 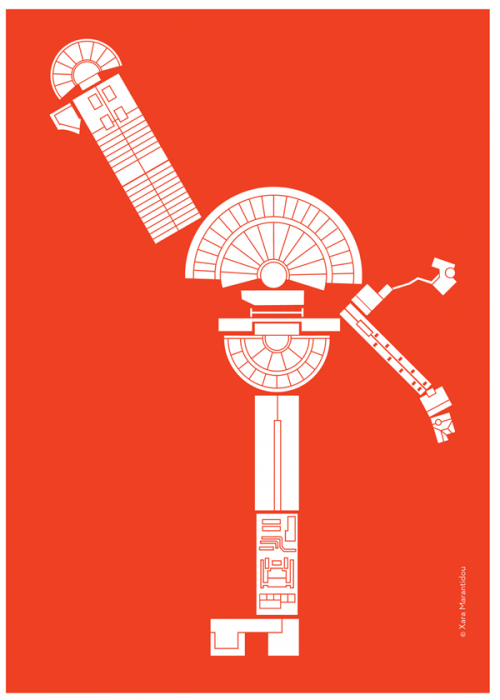 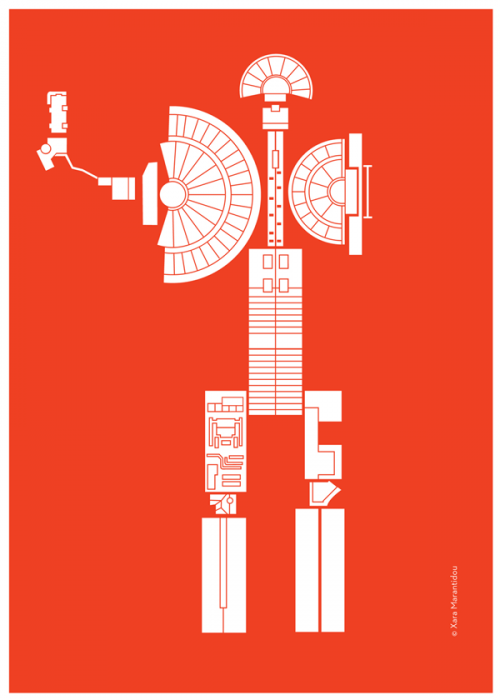 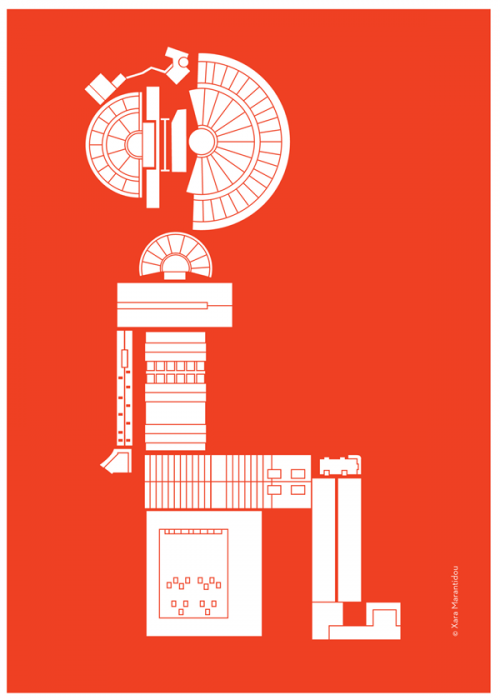 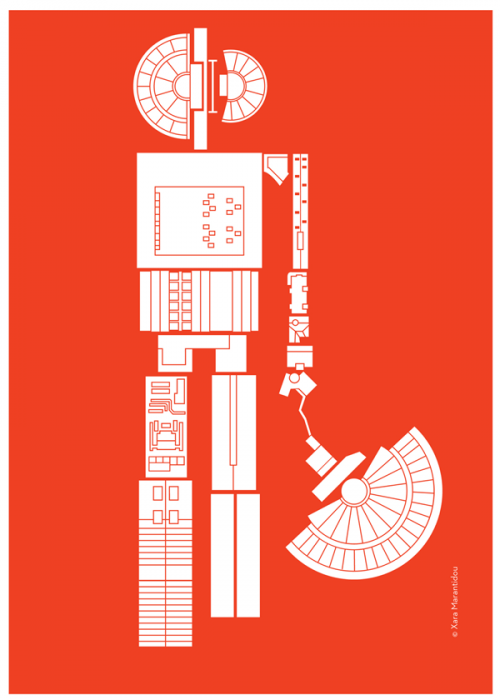 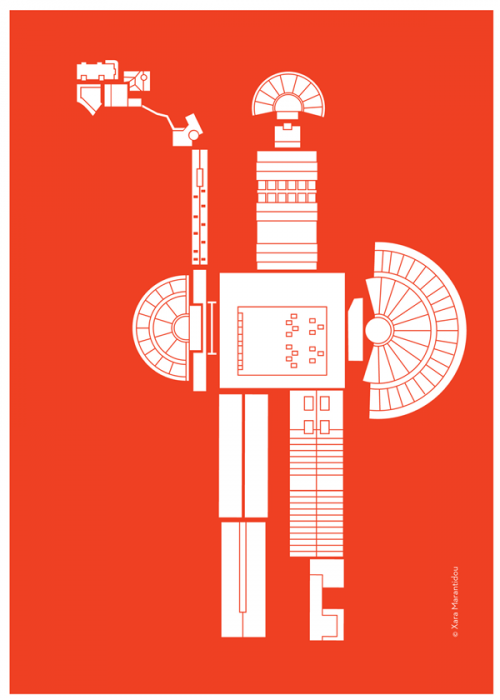 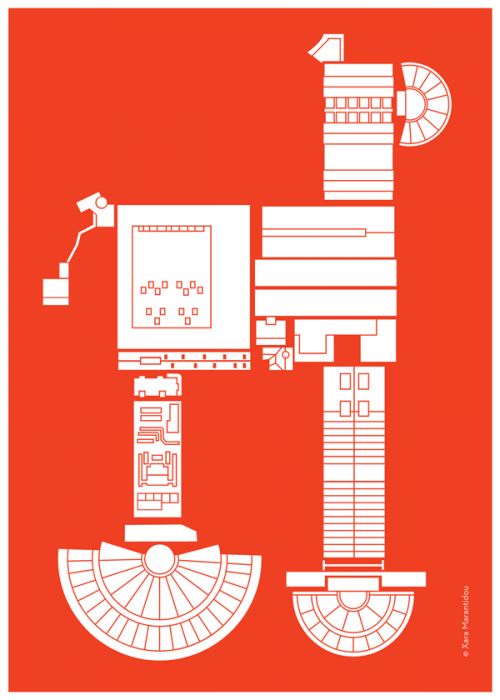 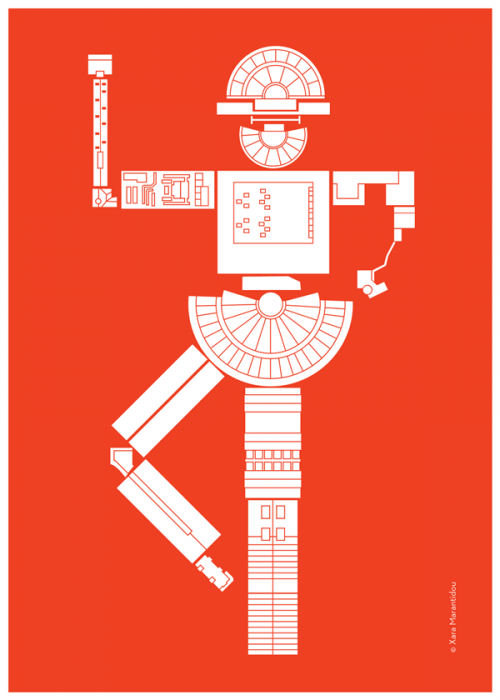 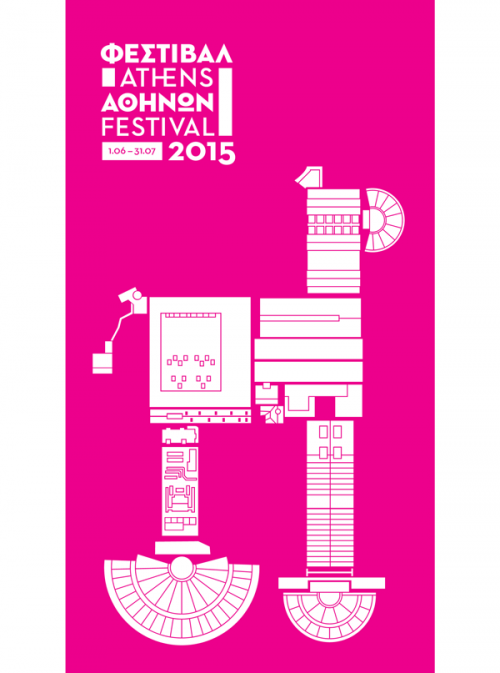 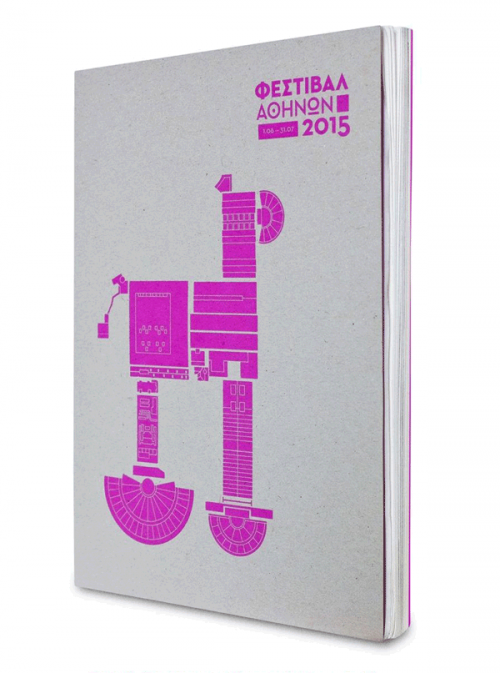 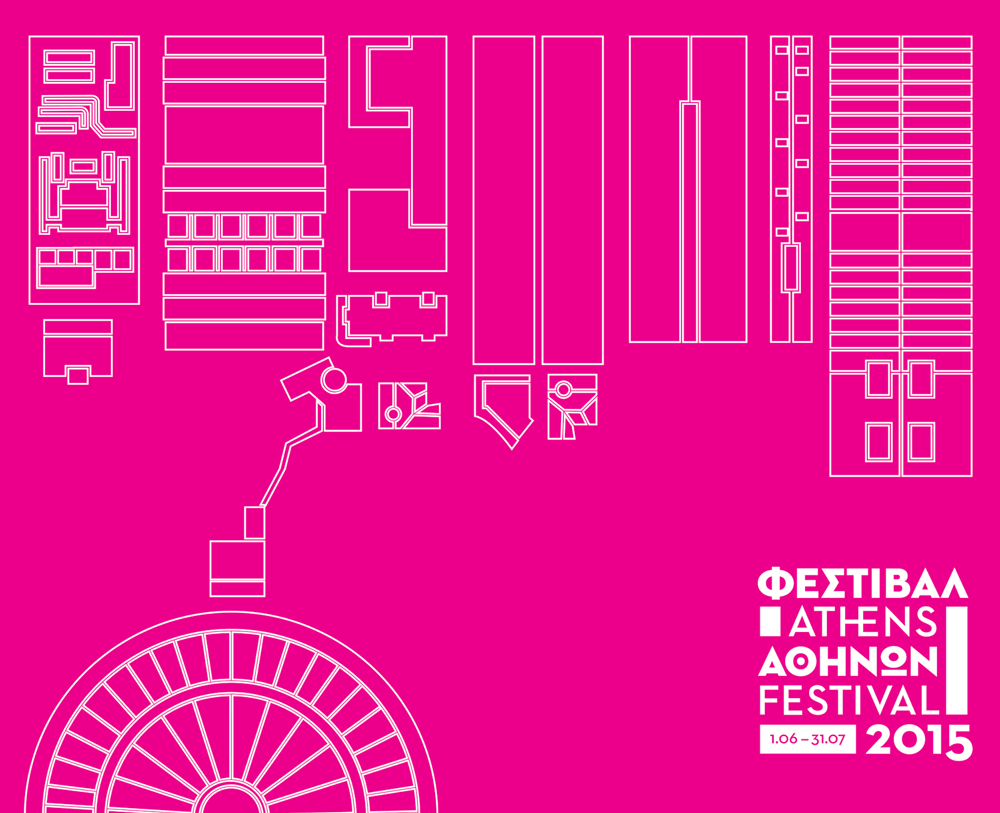 Exploring SNFCC educational material designed by… November 21, 2019 Take your bag and wander in the SNFCC premises; starting from the Agora, you will have the chance to discover different SNFCC areas and the Stavros Niarchos Park before reaching…

ODΞ to socks: an ode to all these little things that… February 17, 2020 "Hello friend, We are ODΞ, a small brand from Athens, Greece. We love socks but we make clothes and bags as well. Our main material is high quality greek cotton and…

λ 19 visual identity by Polka Dot Design February 5, 2020 Located in downtown Athens, λ 19 is a fresh and stylish all day restaurant with strong roots in traditional Greek cuisine. The place has been committed to serve high quality… 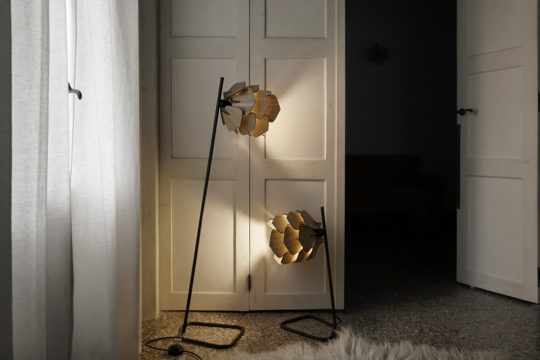 KUKUNARI one line is the new collection of KUKUNARI wooden lamps, inspired by the pine cone's structure where the leaves form a number of spirals ...