The project’s concept was to illustrate the story of an everyday hero which would be the man idea of a new ouzo brand for Nikolaou winery.

The naming research was focused around English words of Greek origin. The idea was to find a name that would be understandable by foreigners and that would express important values for Greek culture. The word ‘hērōs’ was chosen for all the reasons mentioned above. Its spelling gives a hint of its Greek roots (Greek word ἥρως). The name also pays a tribute to the Greek fisherman, an everyday hero, who struggles above the waves and weather conditions to pull up his daily catch.

S & Team created an illustrated fisherman in a flat geometric style. The light-blue coating of the bottle represents the color of the sea that covers Greece. At the back of the bottle you can find the story behind the name ‘hērōs’ as well as the product’s barcode, which was designed to look like waves to match the entire concept. 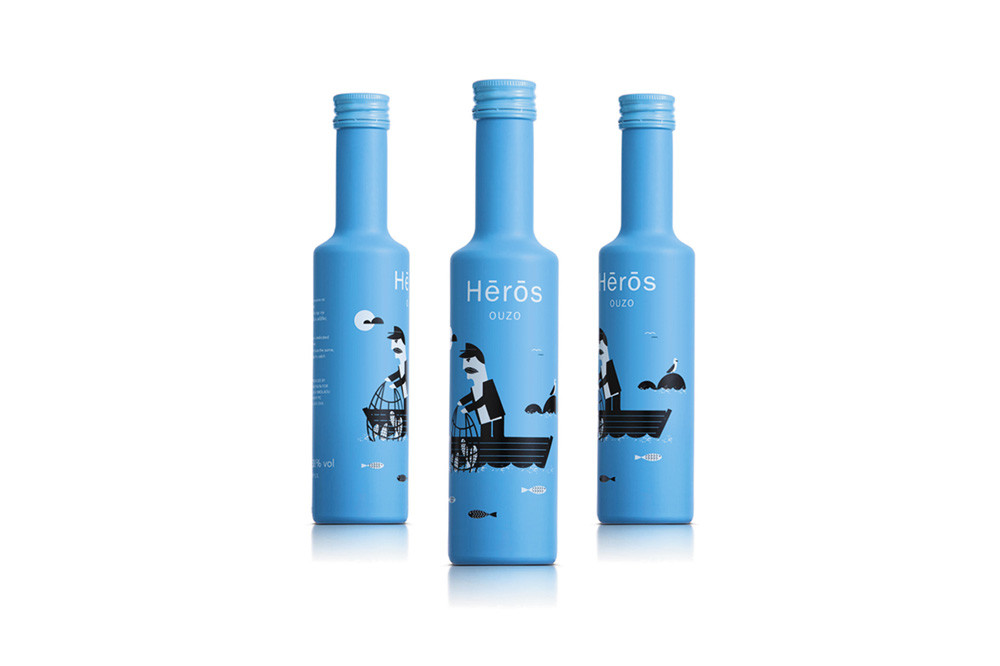 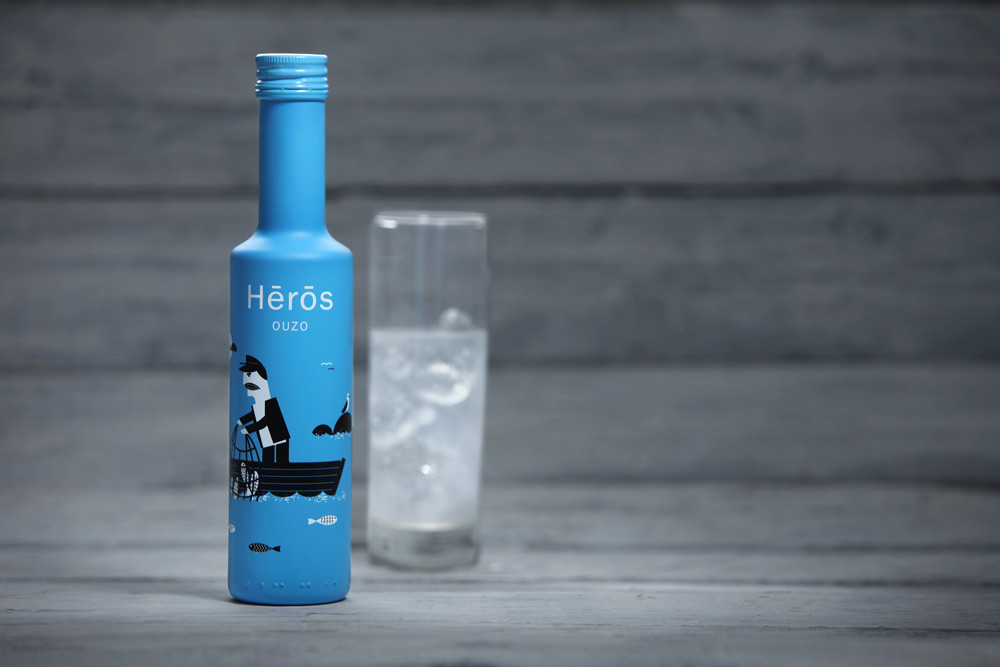 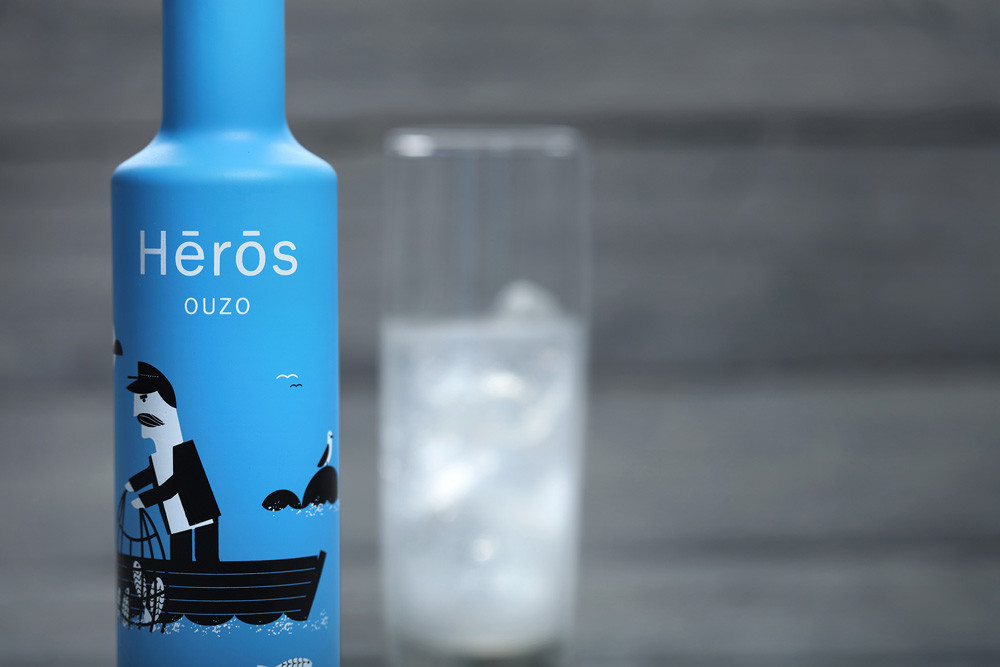 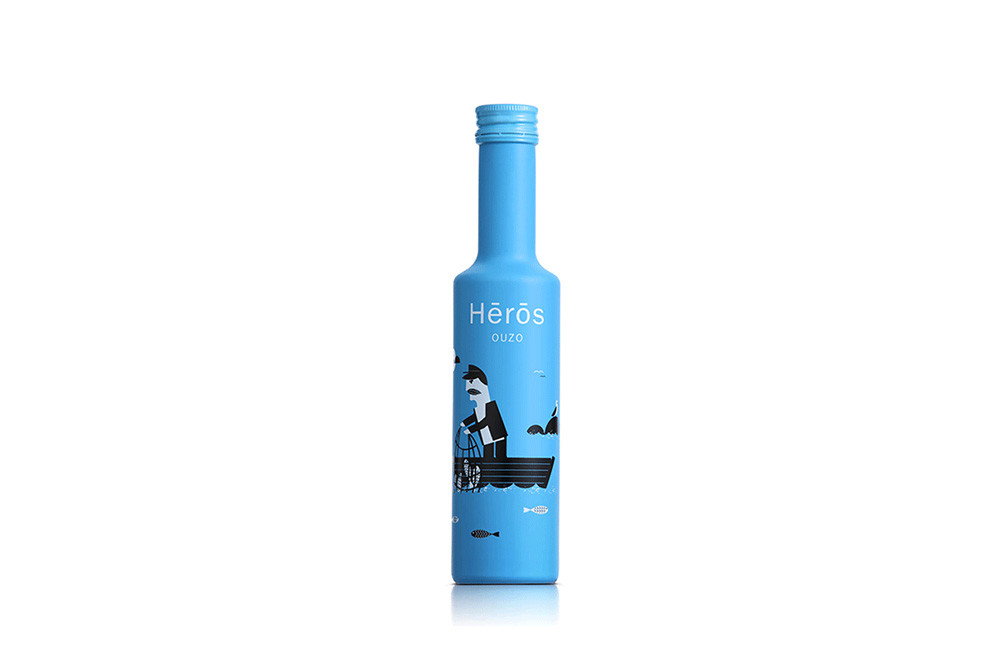 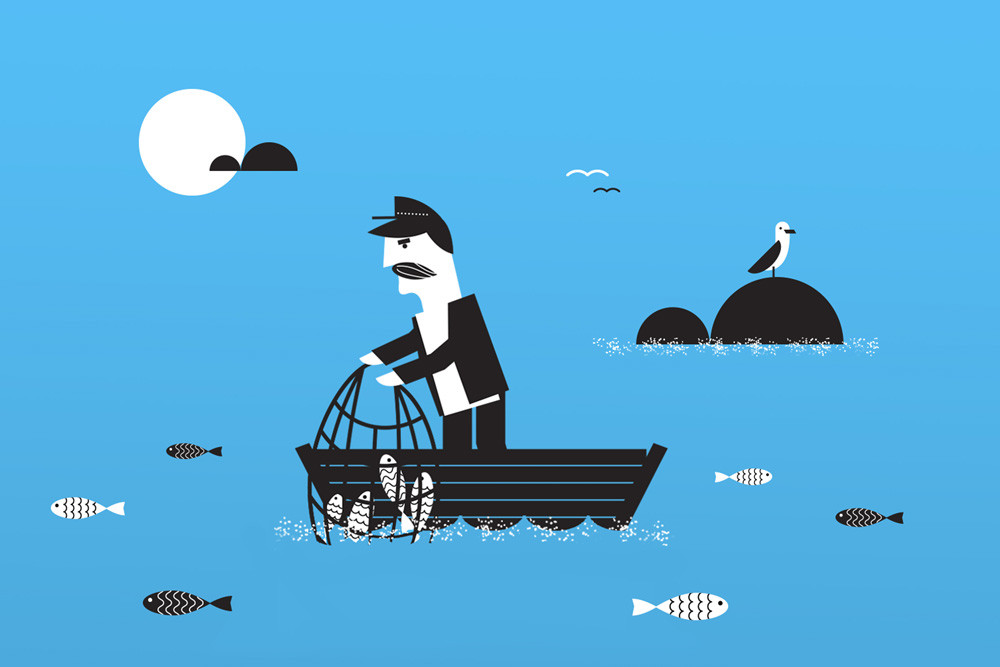 Bonvo jewelry handcrafted by Greek designers in London November 19, 2019 “Bonvo” in haitian Creole means valuable and that mutual respect for handcrafted objects lays on the particular emphasis on timeless and highest quality, that Bonvo team brought together in 2016.…