“Tribute to Emotions” is an experimental project, on turning emotions into emotionally charged books. Miltos Bottis started the project by combining his love for collecting stories with documenting situations and concepts. Emotions came in as the theme, after seeing several publications and projects, approaching them from different perspectives. Tribute to Emotions, contains a lot of research, both in theory and practice, documentation of people’s stories based on their memories of emotionally charged moments and a lot of experimentation both in translations of these stories into images and in applying these images in print.

It resulted in four books, each one based on one of the following basic emotions: Fear, Anger, Anticipation, Surprise. Chosen from Robert Plutchik’s theory and helped by Charles Darwin’s conclusions on the expression of emotions, each resulted in a publication expressing it from many different aspects while using several production and printing techniques. More info on the project can be found on the following link: cargocollective.com/tte. 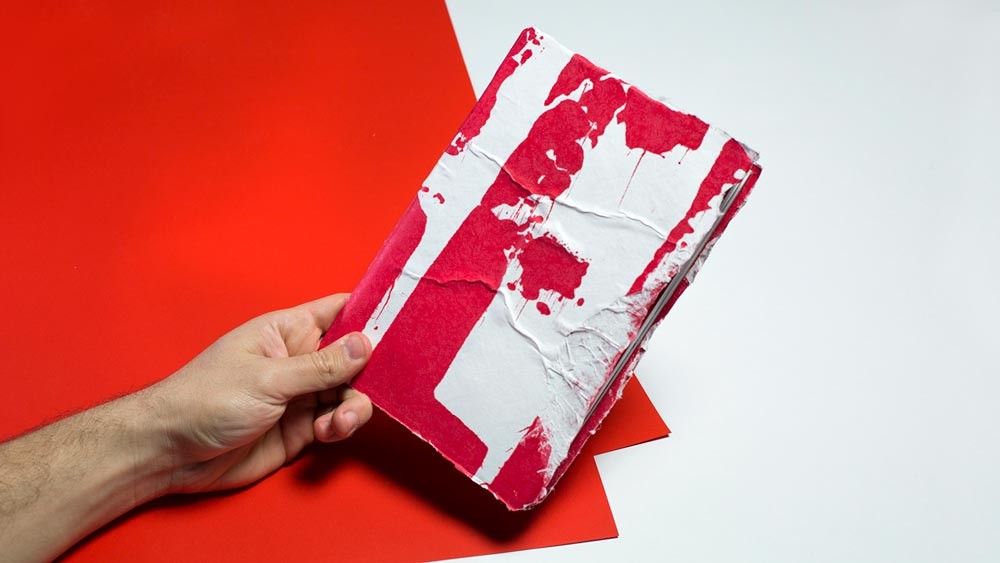 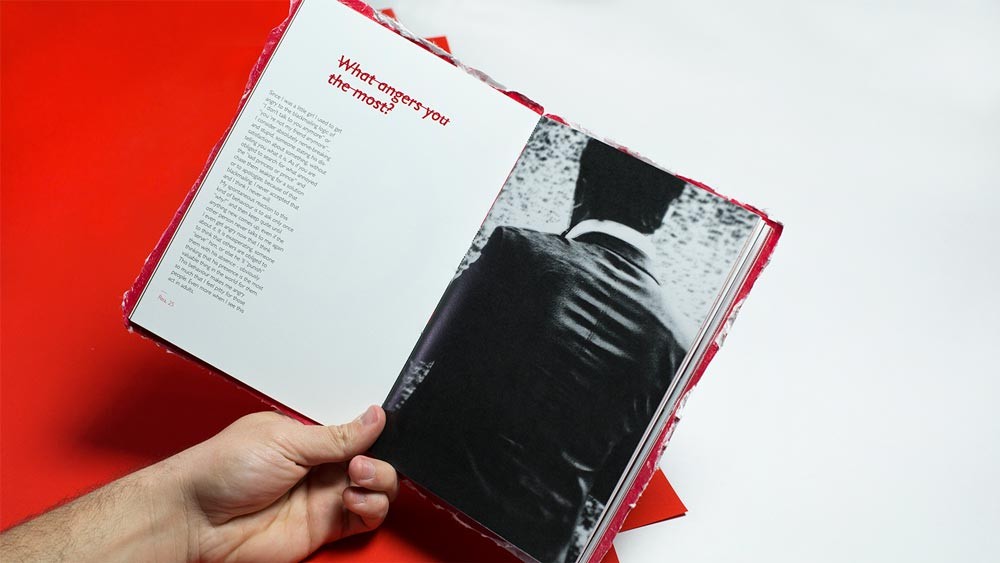 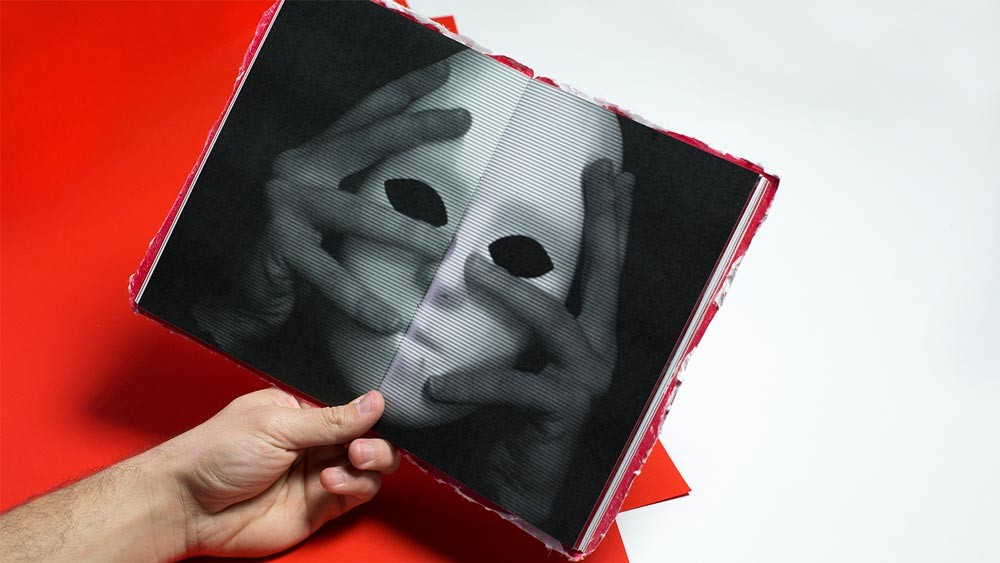 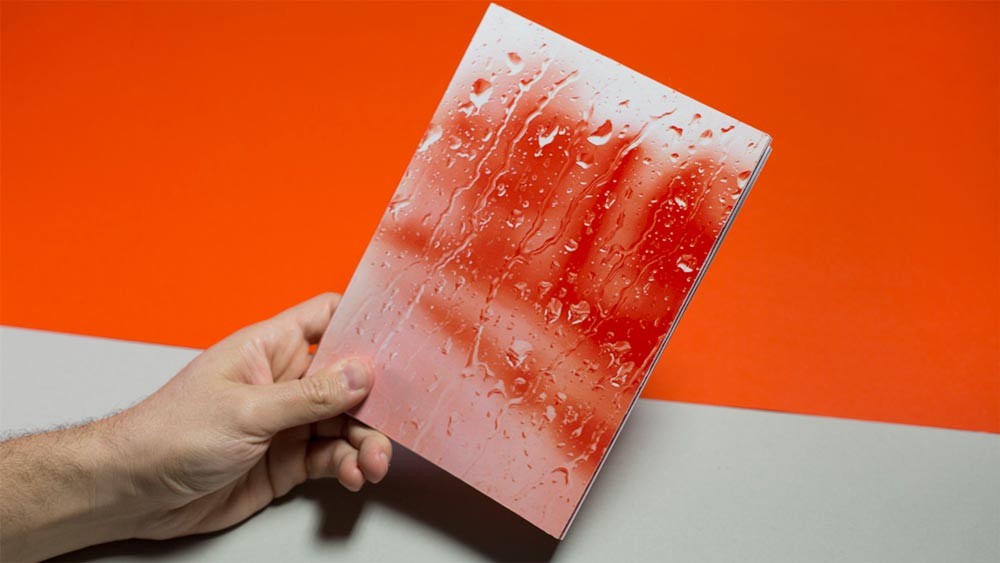 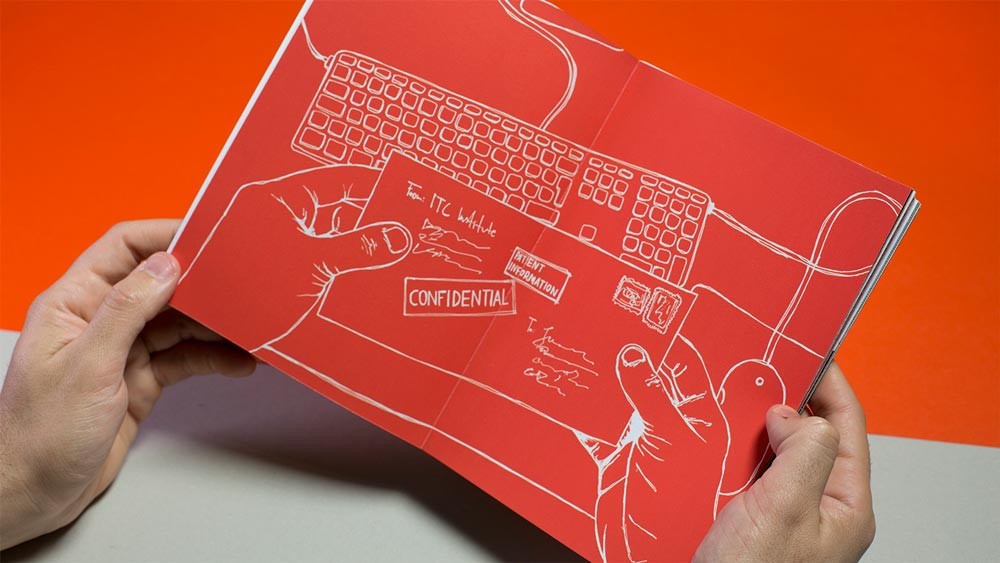 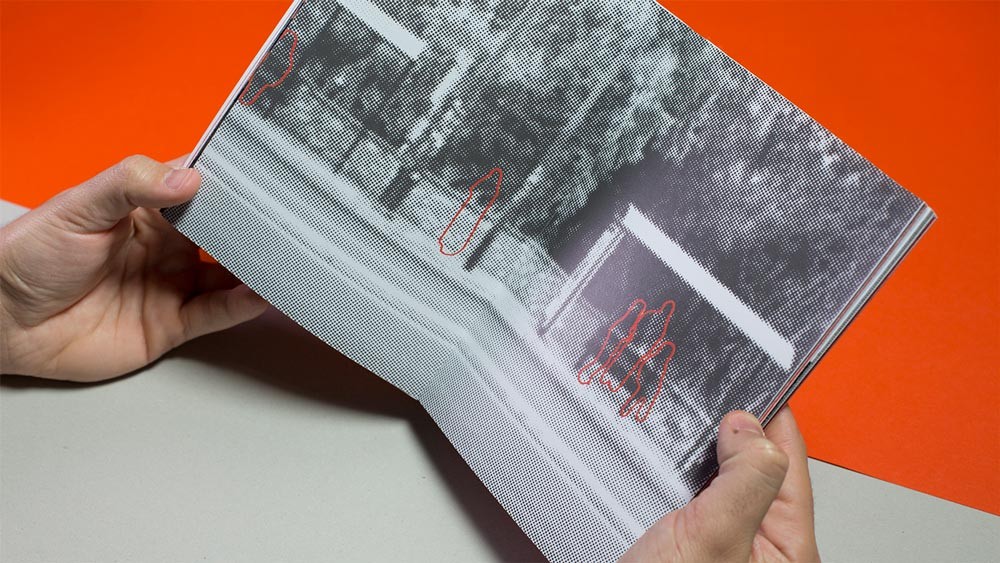 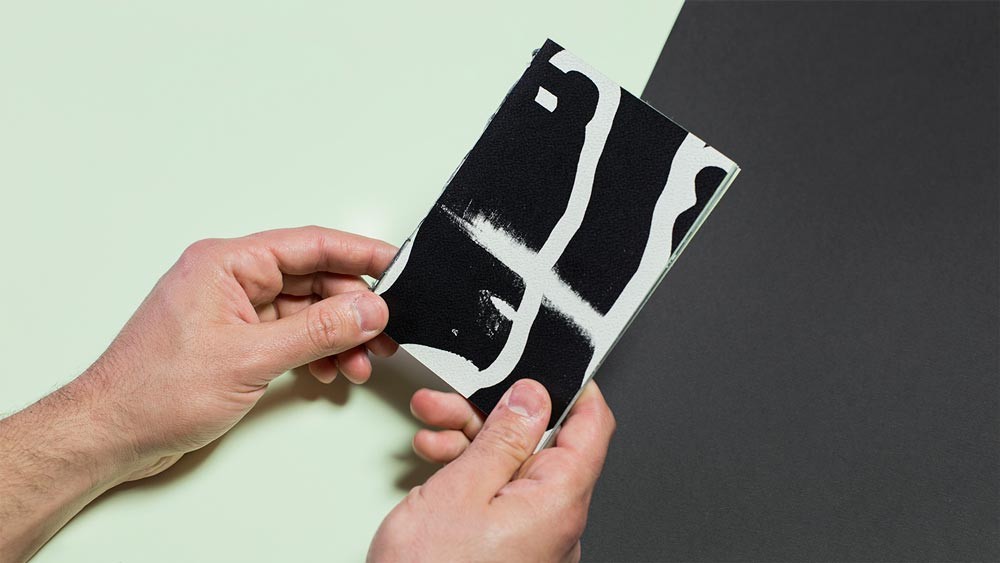 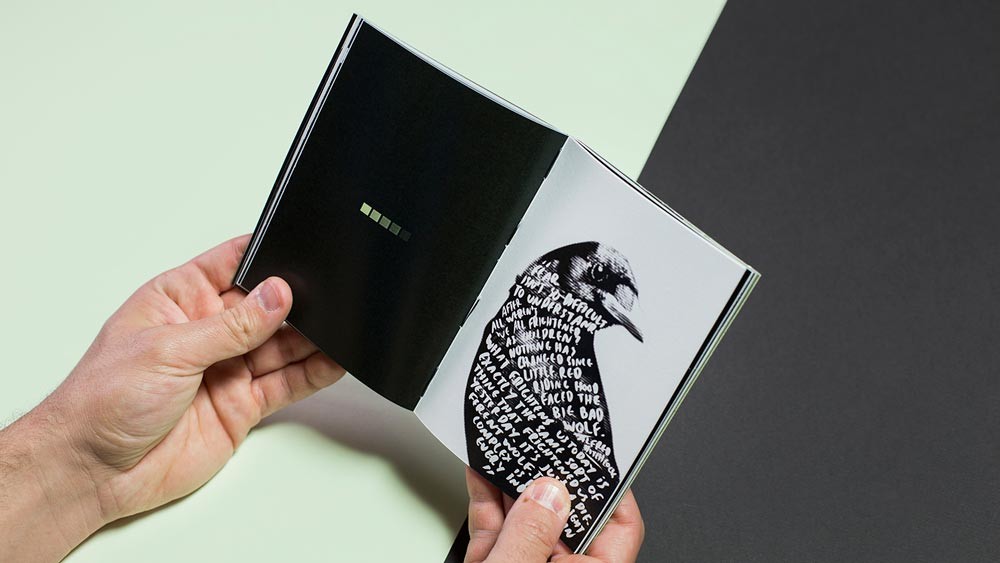 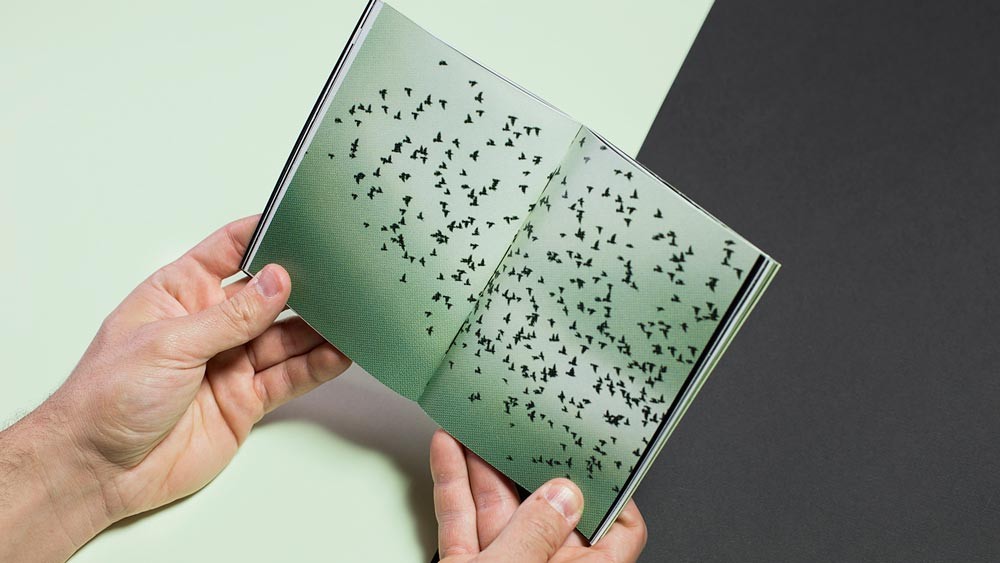 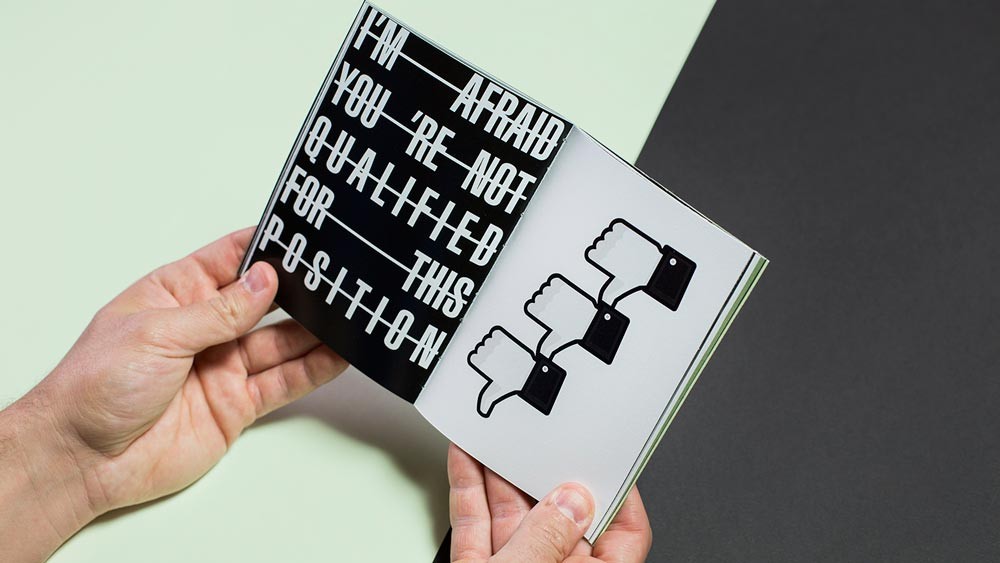 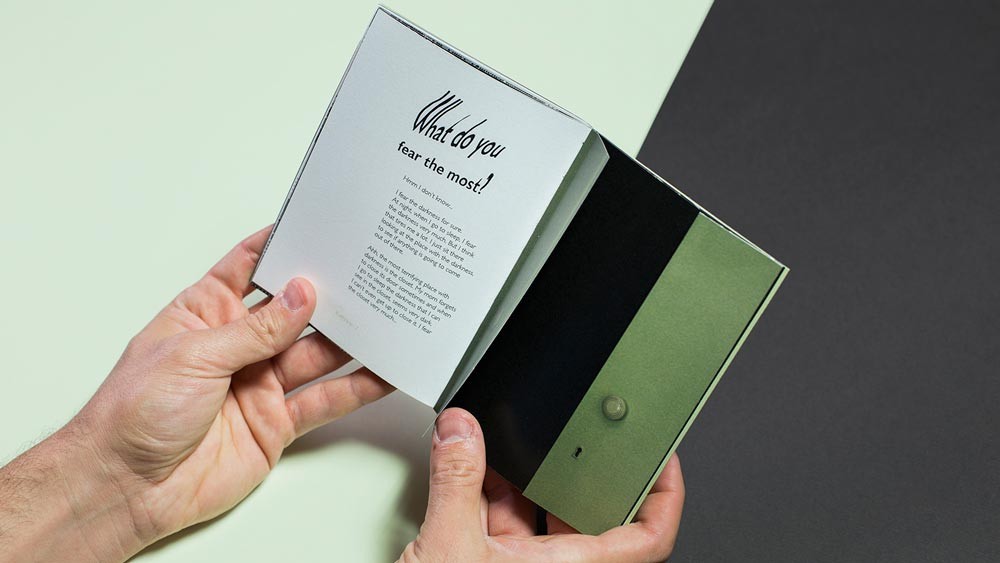 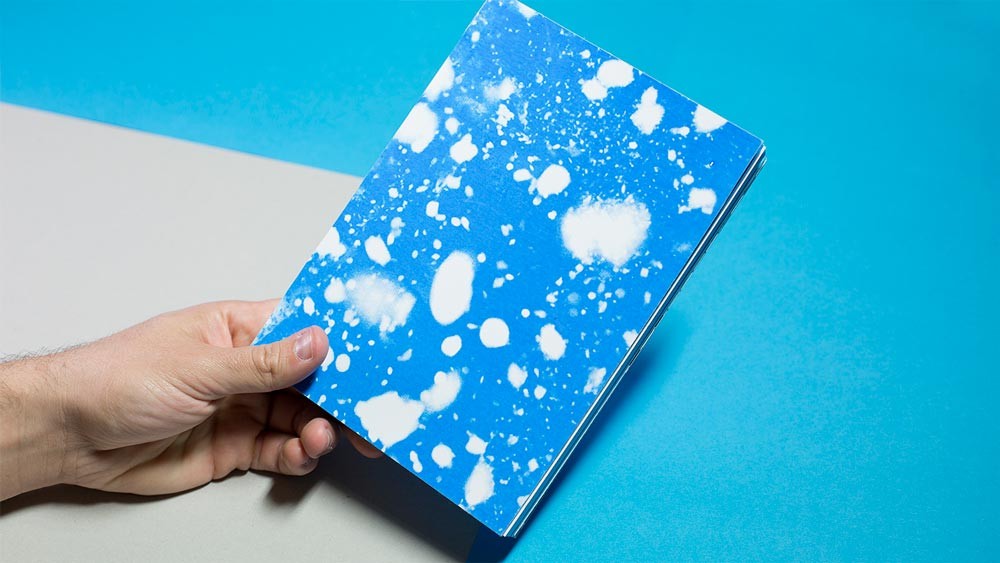 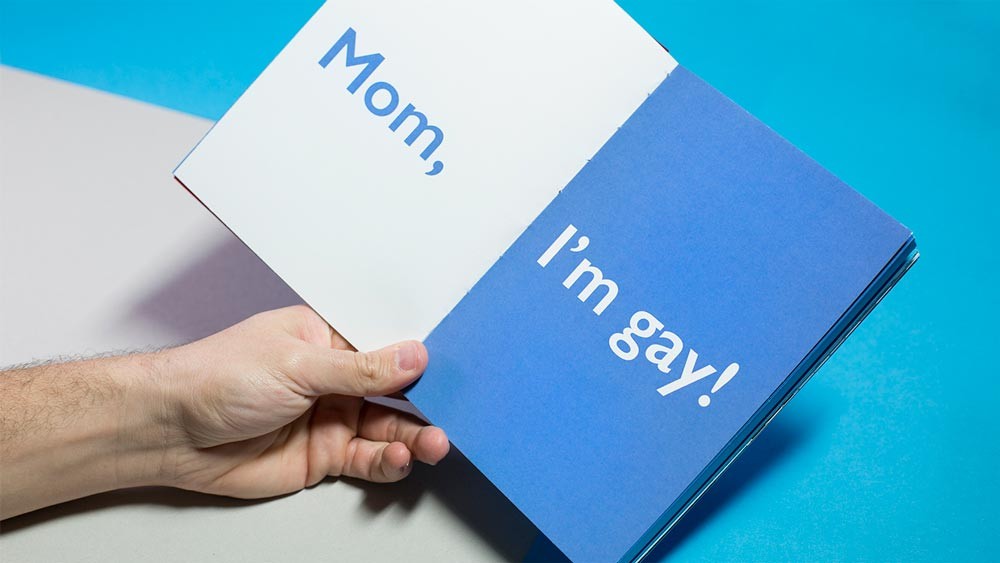 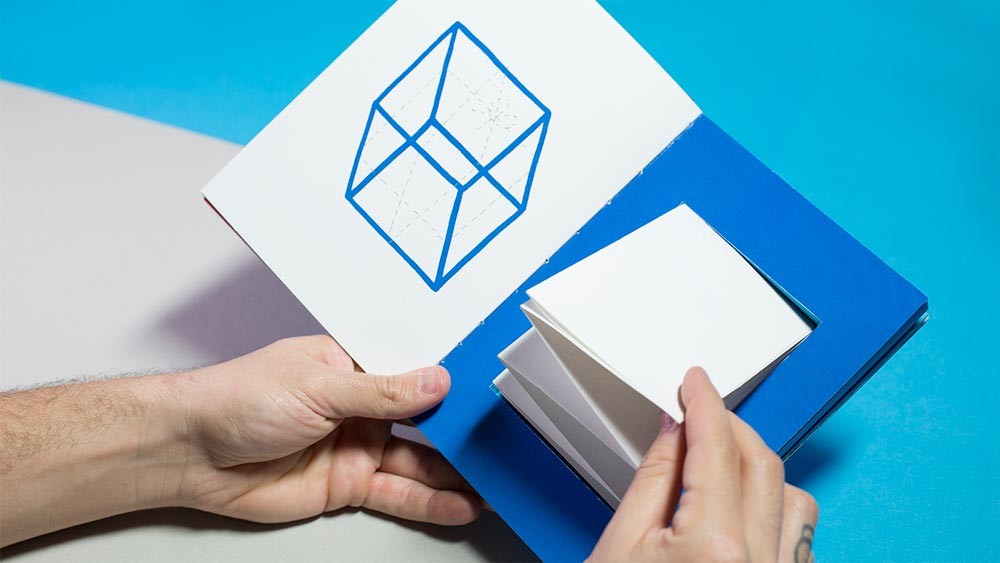 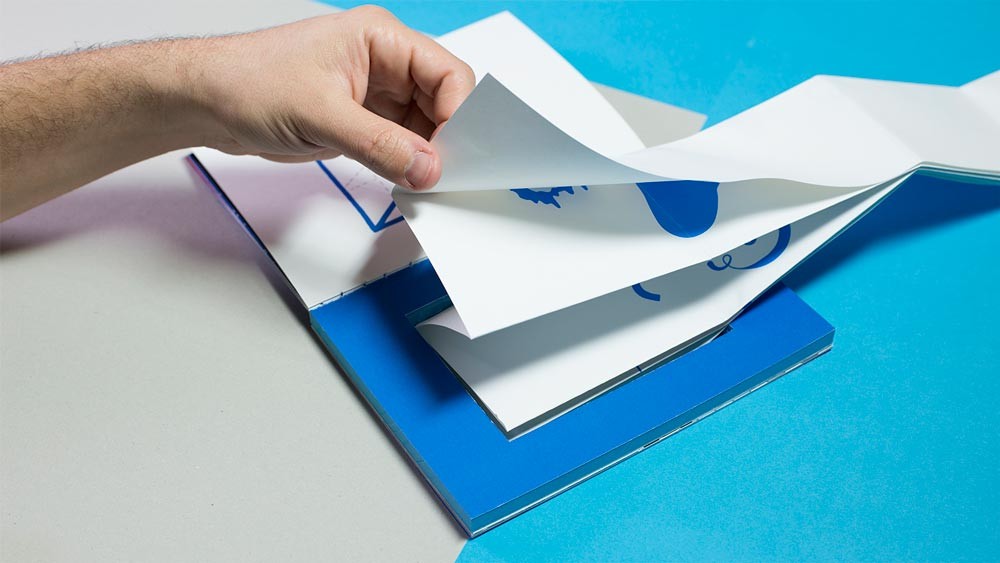 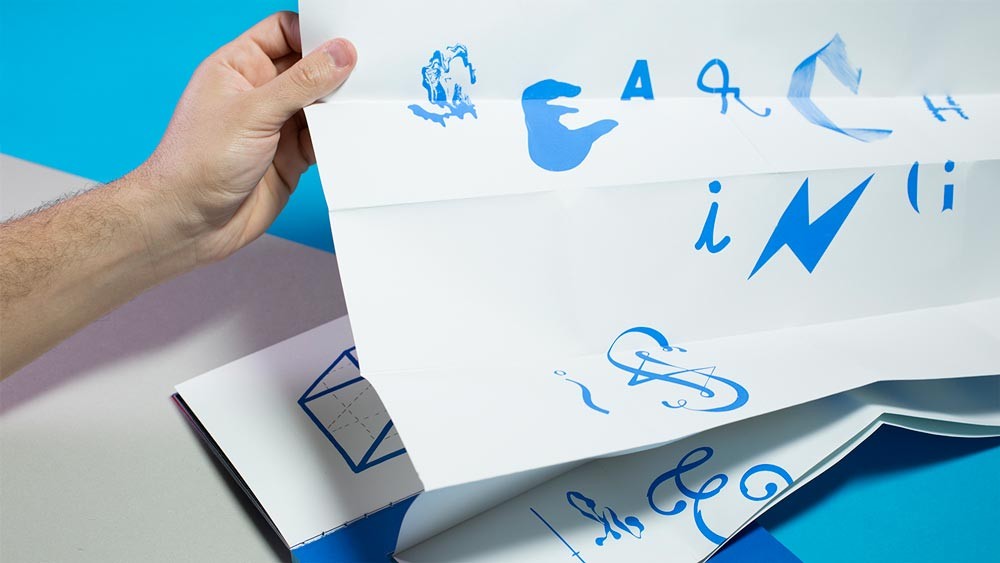 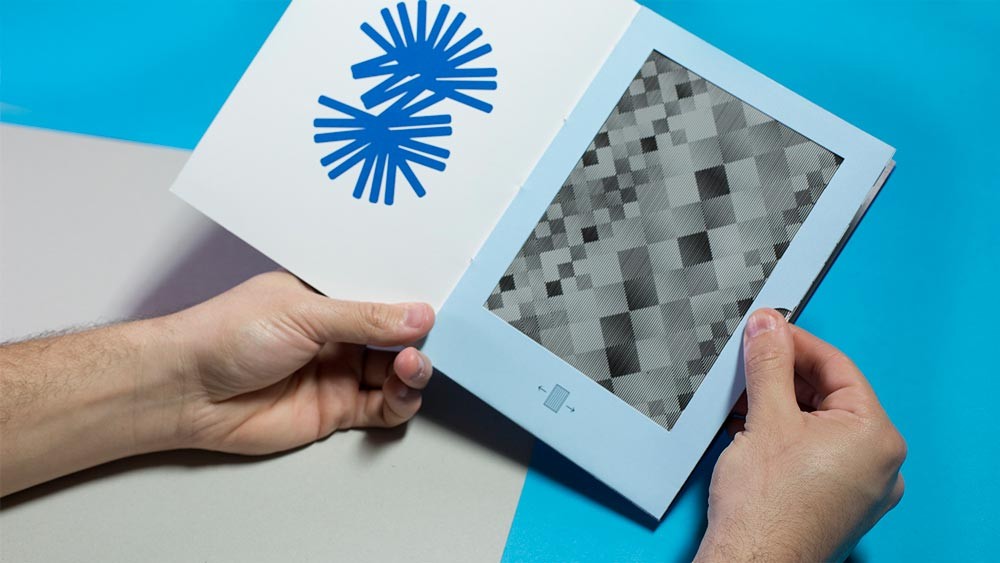 Placebo pharmacy branding by Luminous Design Group April 22, 2020 "Our studio was entrusted with the design of the visual identity of Placebo, an iconic, circular pharmacy in Athens, Greece. Not only the internationally awarded and renown architectural solution itself…

"Peloponnese" m.k.e textiles SS '20 collection June 5, 2020 m.k.e was founded in 2014 by the textile designer magdalini.kleio.eftaxiopoulou. Her passion for expressing her emotions through her designs and after screen-printing them on a variety of fabrics, led her…