In June 2015 Synergastirion invited various artists to each illustrate a figure for a deck, drawing on inspiration from Melpomene, the Muse of Tragedy according to Greek mythology. As part of a series of events, the space of the Stoa of Merchants in the center of Athens was turned into a lucky/tragic game of cards in which nobody wins. For this purpose, an interactive installation with video-projection mapping, sound scaping and live silkscreen printing was created. As part of the project, Sergio Ko invited – on behalf of the Synergastirion – renowned musician Anthony P (Stereo Nova, Supermarket) and director Constantin Pilavios (movieteller, within) to create a game using Arduino, video projection mapping and sound-scaping.

Synergastirion participated in the “Traces of Commerce” initiative to reactive an area that had been devoid of commercial activities for over 20 years. It was formed by a group of individuals that came together just for this project and disbanded at its end. The team was invited to use the shops as an experimental studio and showroom. In exchange, all the stores offered a free, open source of knowledge related to their skills, which ranged from workshops to theatrical performances.

More info about the project can be found here. 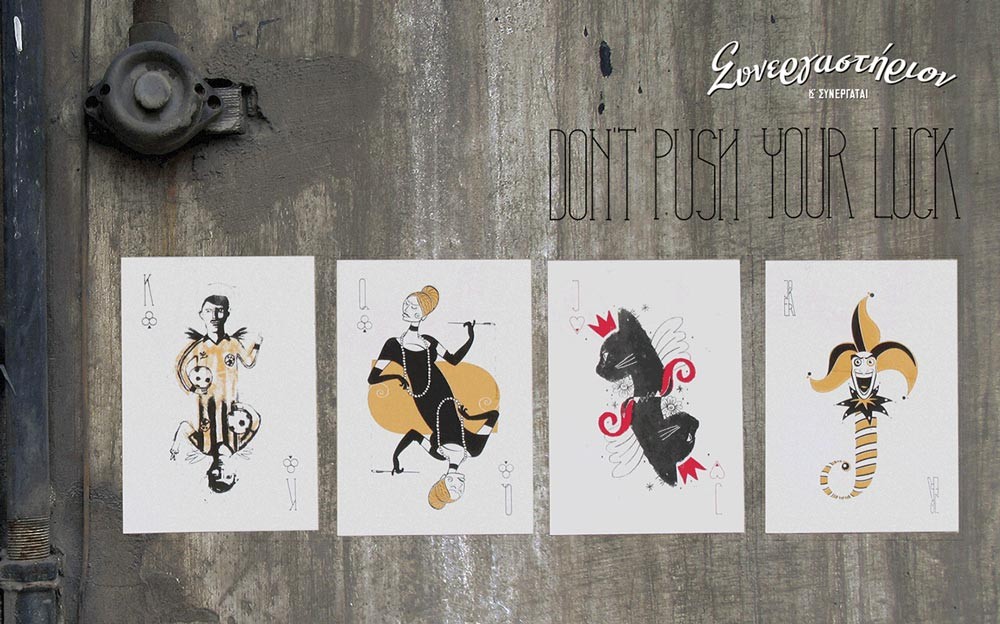 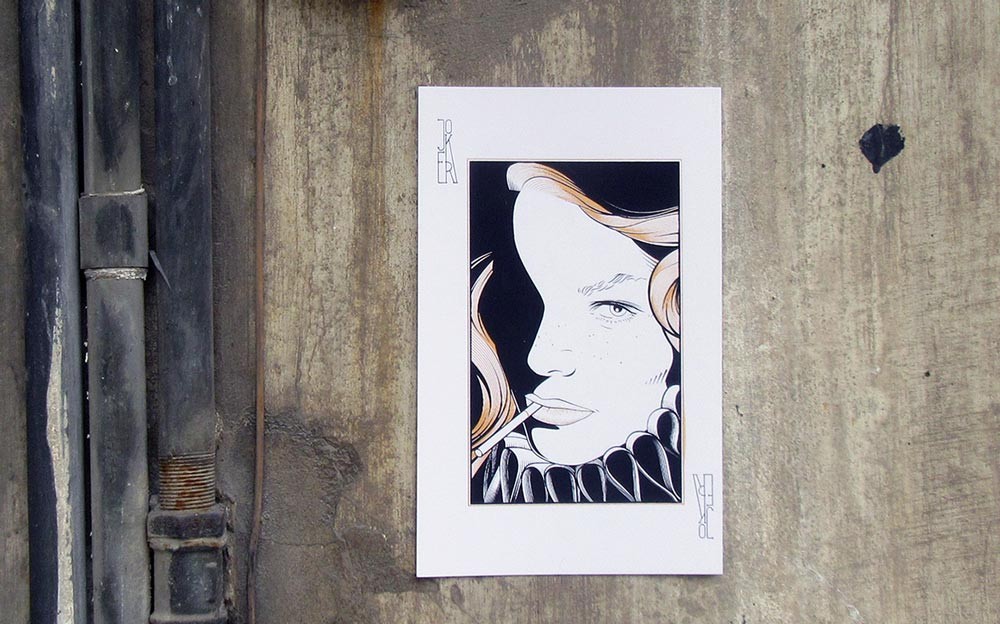 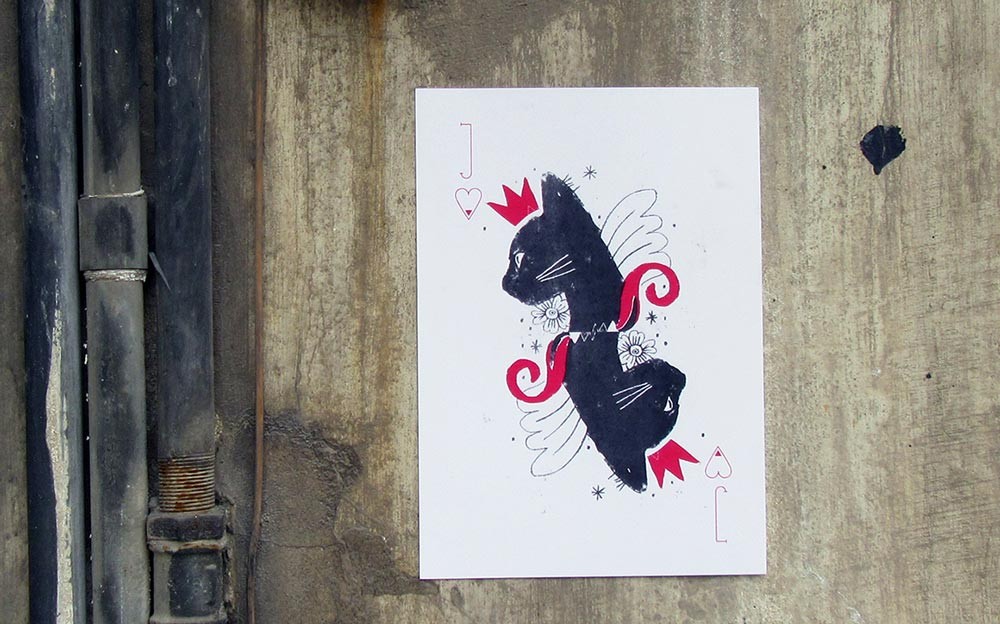 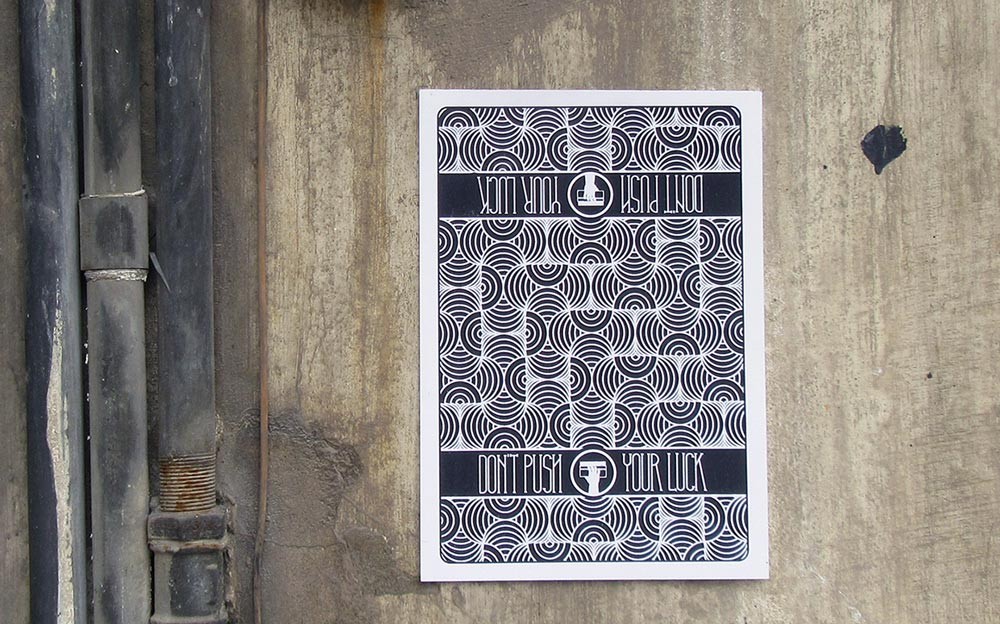 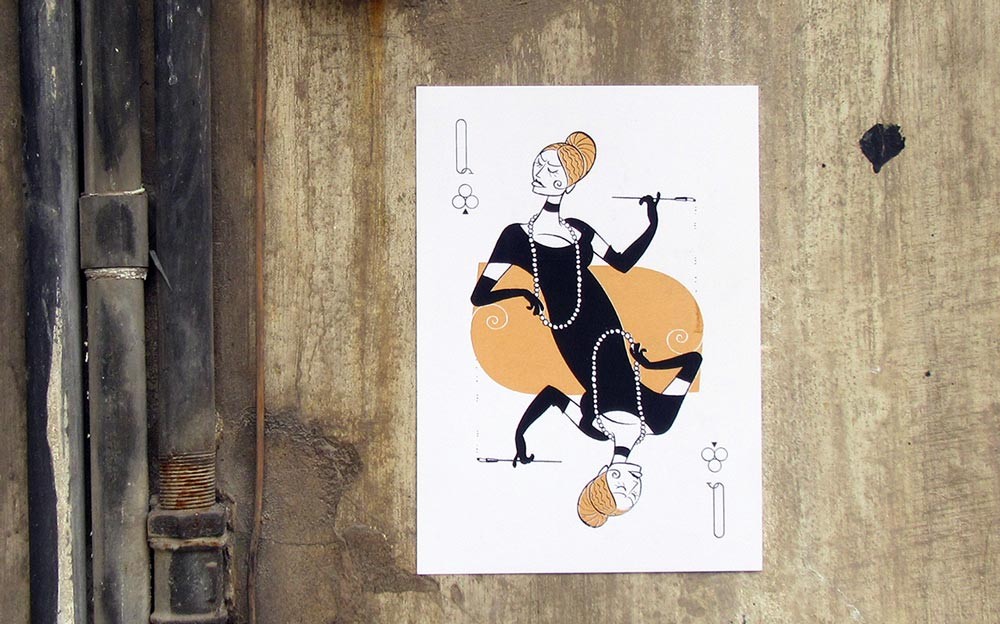 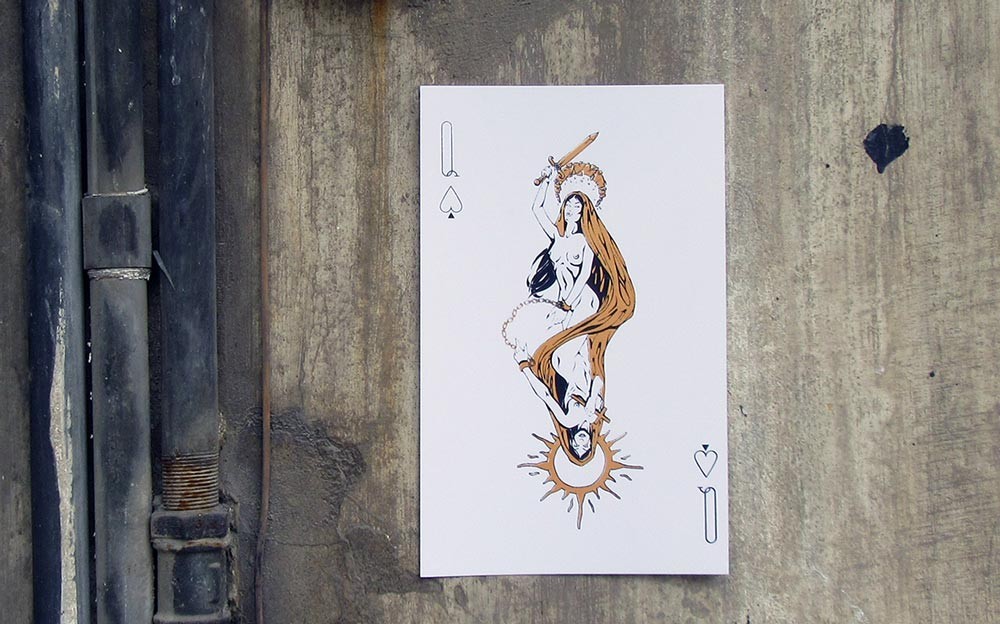 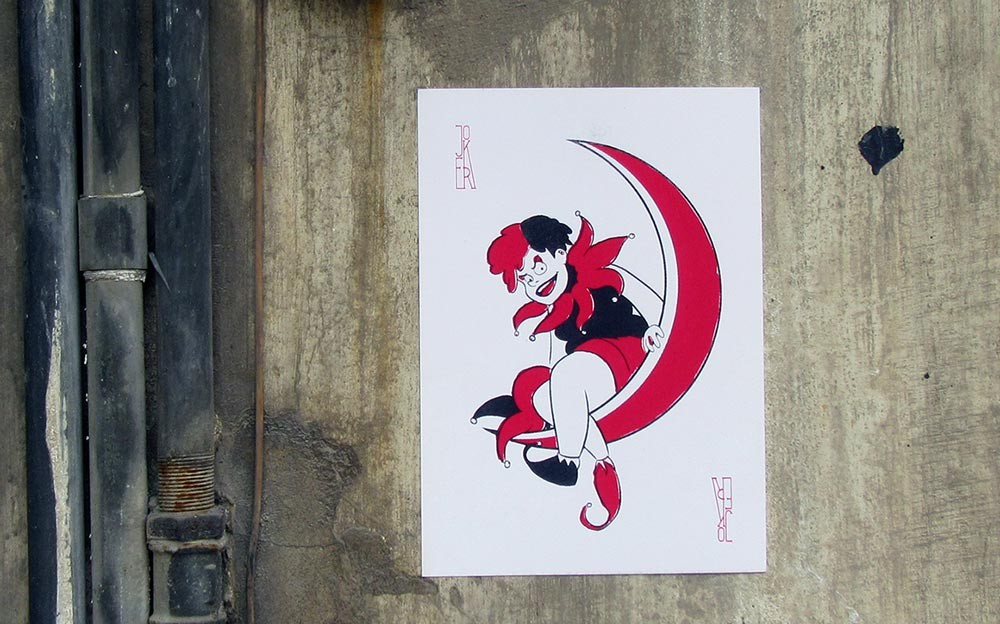 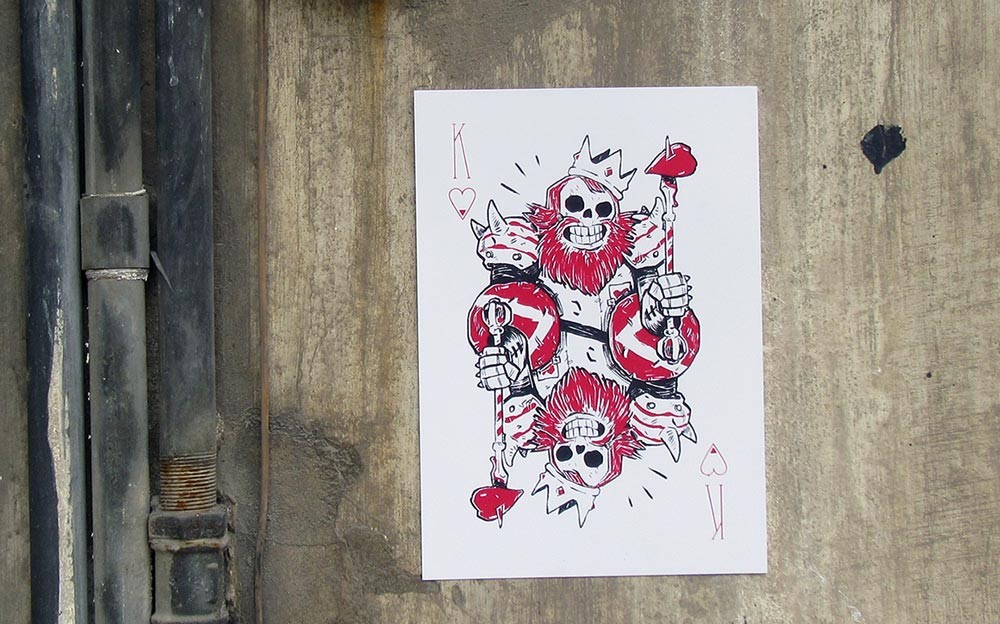 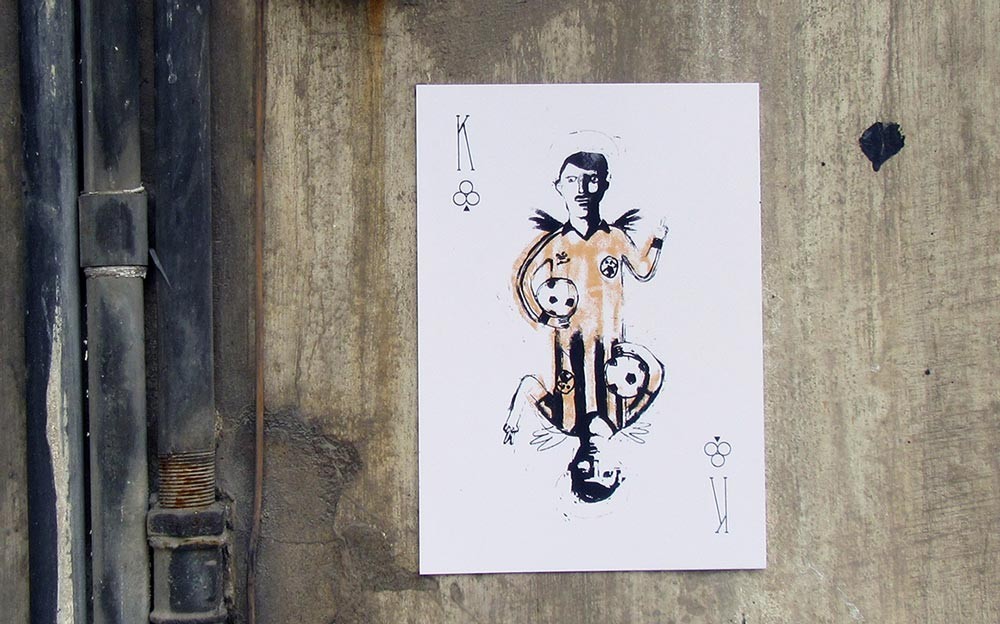 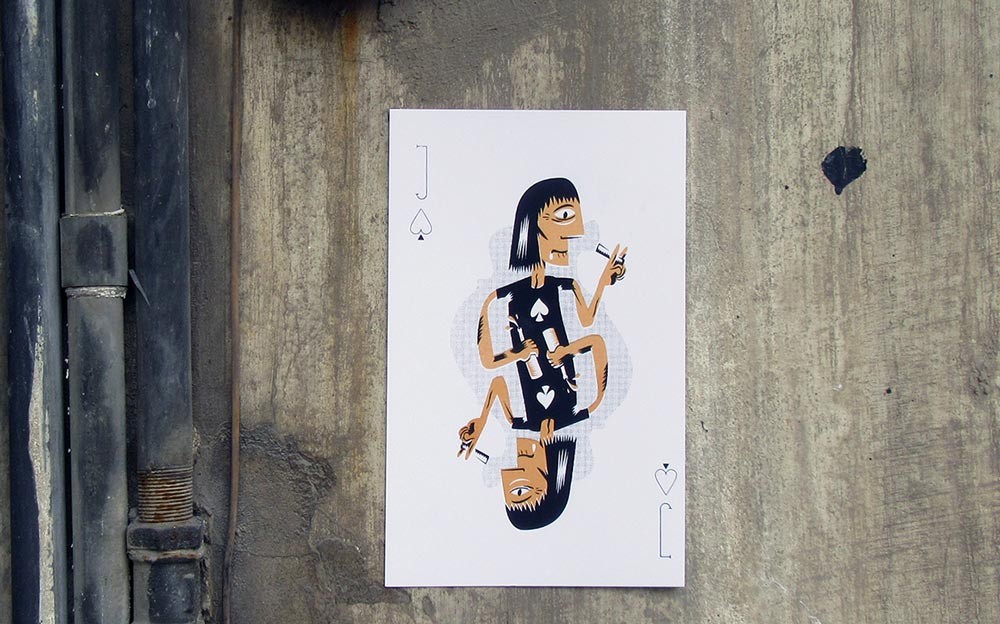 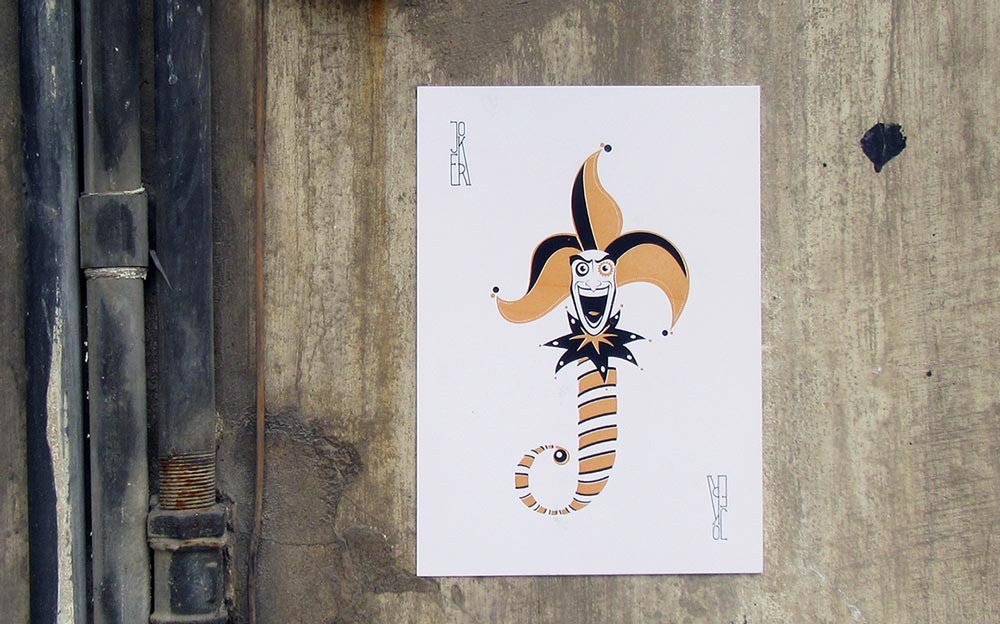 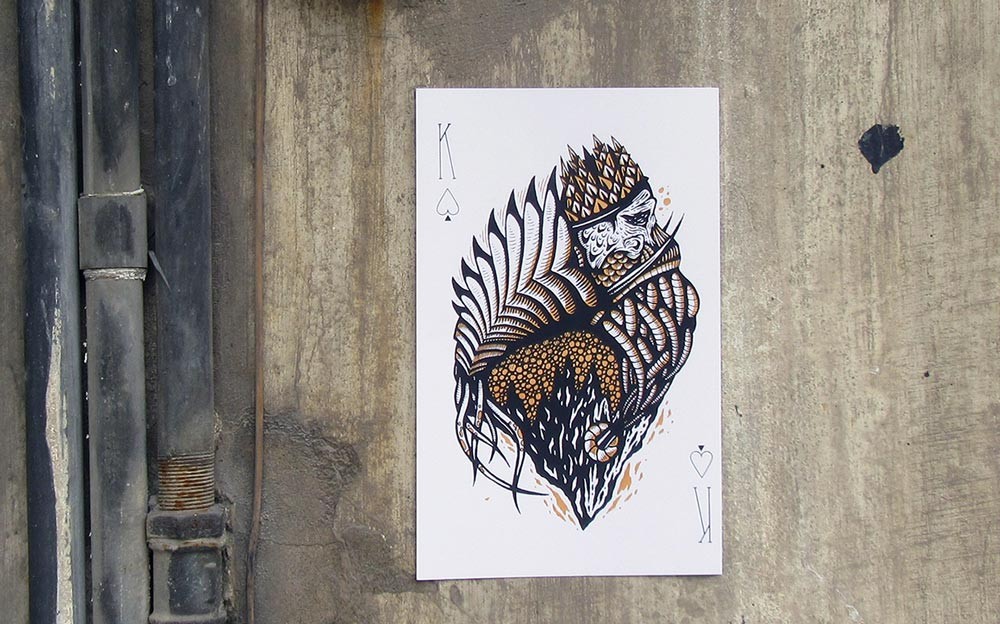 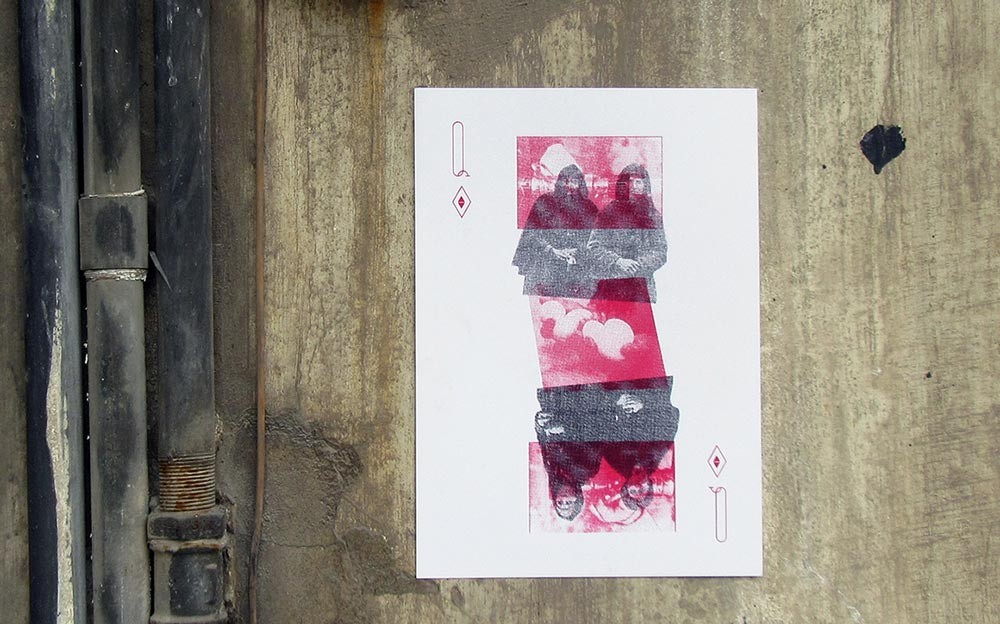 TAKA+PARTNERS new HQ in Thessaloniki September 6, 2021 This industrial yet friendly office environment was designed by TAKA+PARTNERS team to accommodate its headquarters. In an existing shell, a metal structure building, TAKA+PARTNERS found a new inspiring nest to… 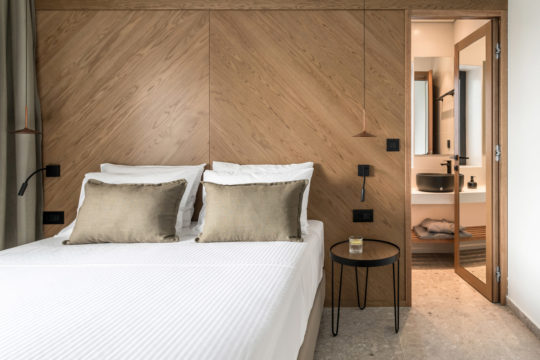 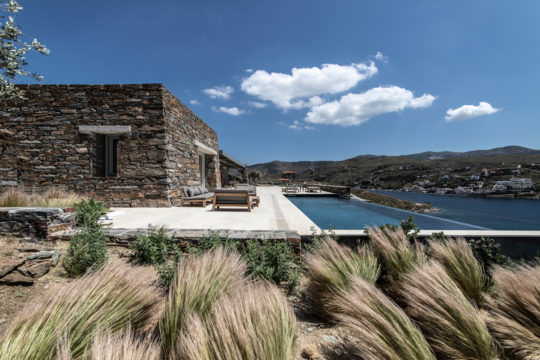 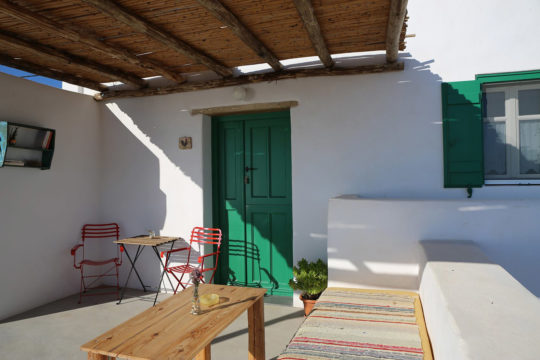 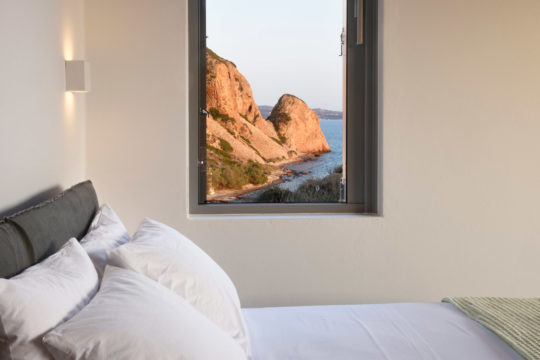