Marinos Kolokotsas created the visual identity for Tart, a small gallery in Zurich that aims at introducing new, emerging artists in the Swiss art scene and to serve as a platform for creative people in a friendly and accessible space. The designer used as a starting point the actual meaning of “Tart” – which in French stands for prostitute – and the fact that a gallery defines the space in which artists present their work. Taking into account that prostitutes in literature and comics are often illustrated waiting on street corners, Marinos Kolokotsas designed the letters of the word “tart” in a way that each forms an arrow. Hence, in every application of the identity they are placed in the corners, defining a space to apply any content or information.

The logo, was awarded a Merit at the Greek Design and Illustration Awards (ΕΒΓΕ) in 2015. 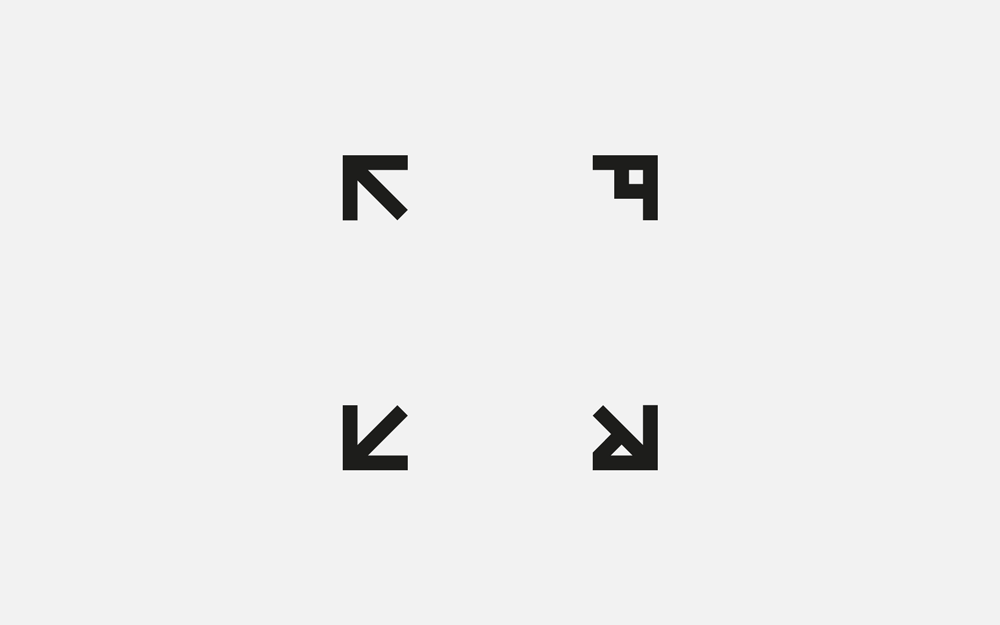 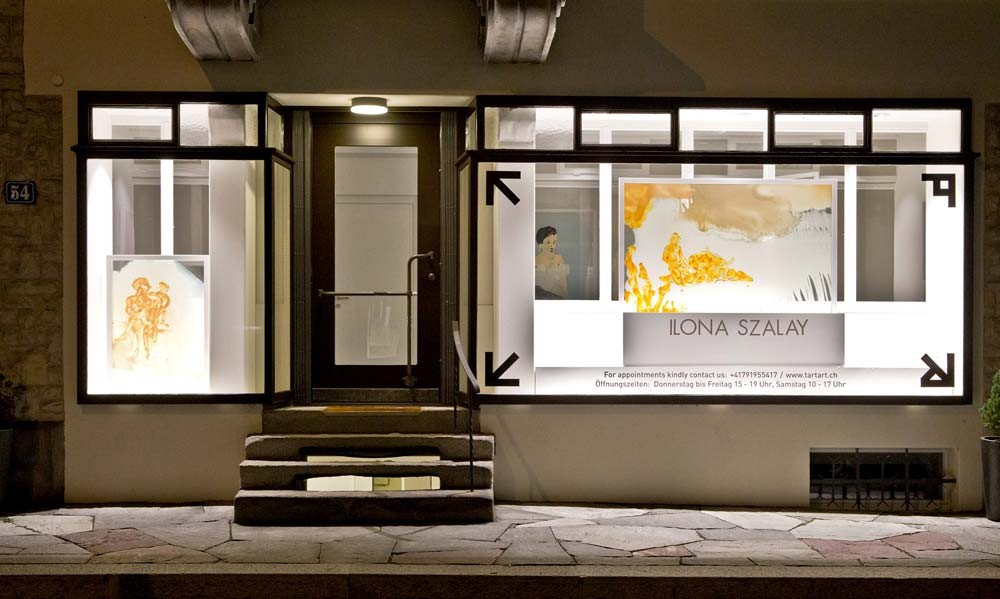 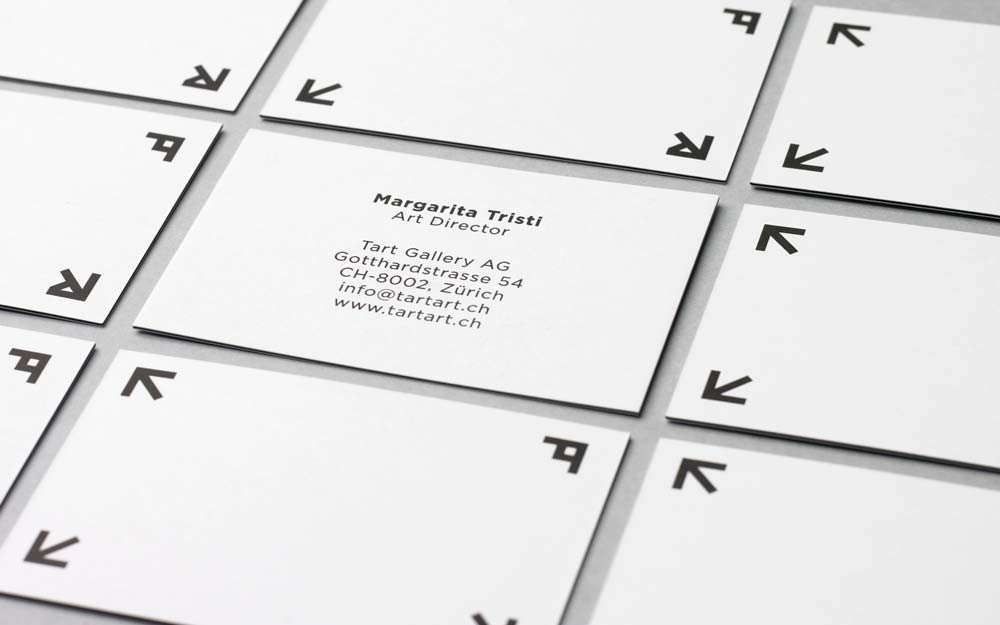 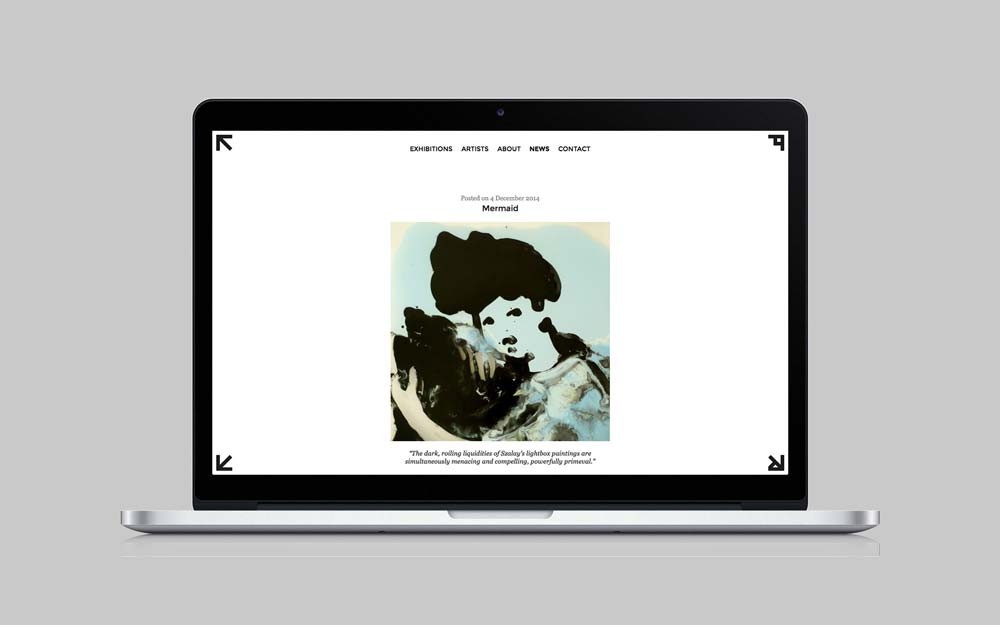 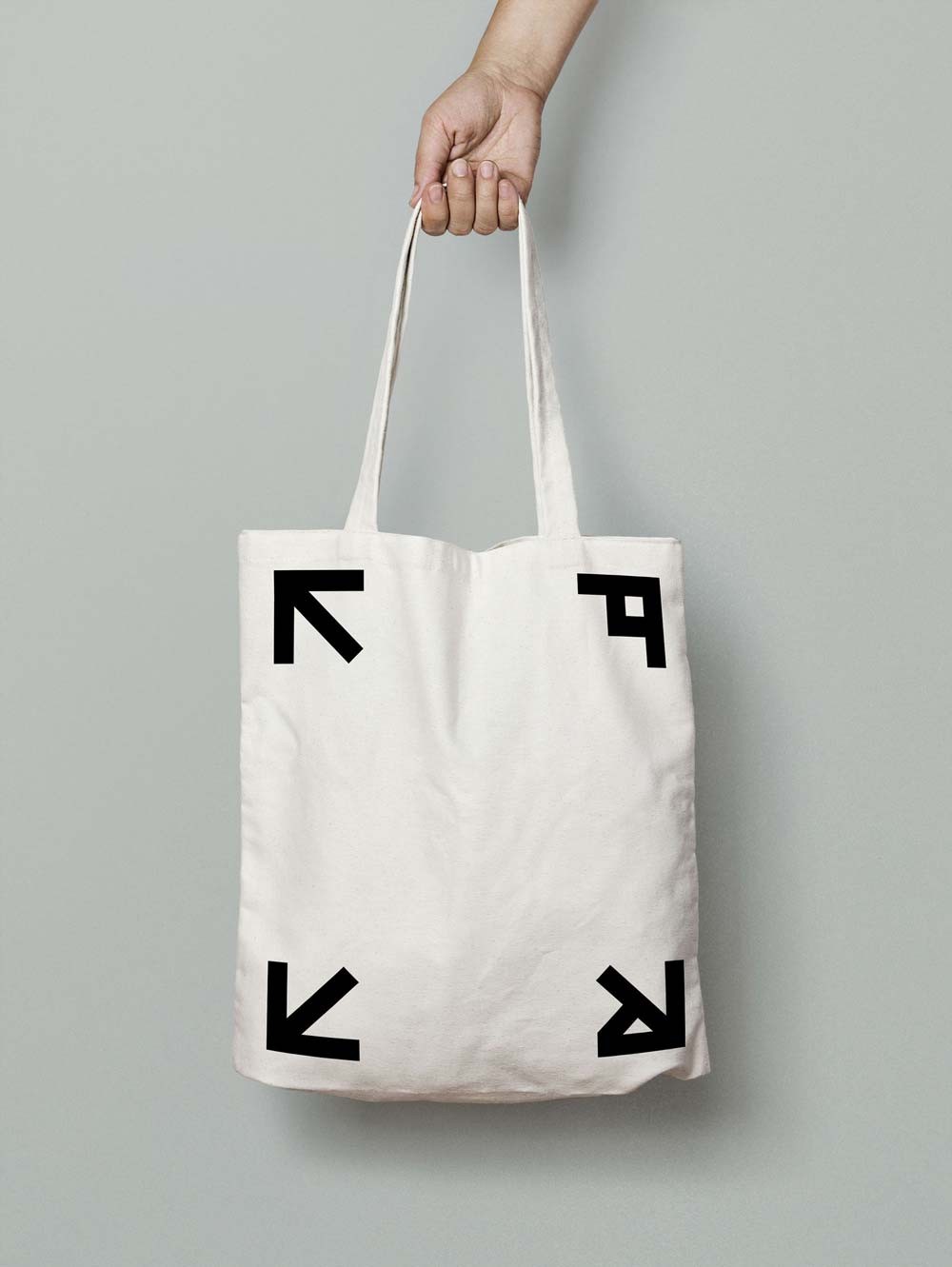 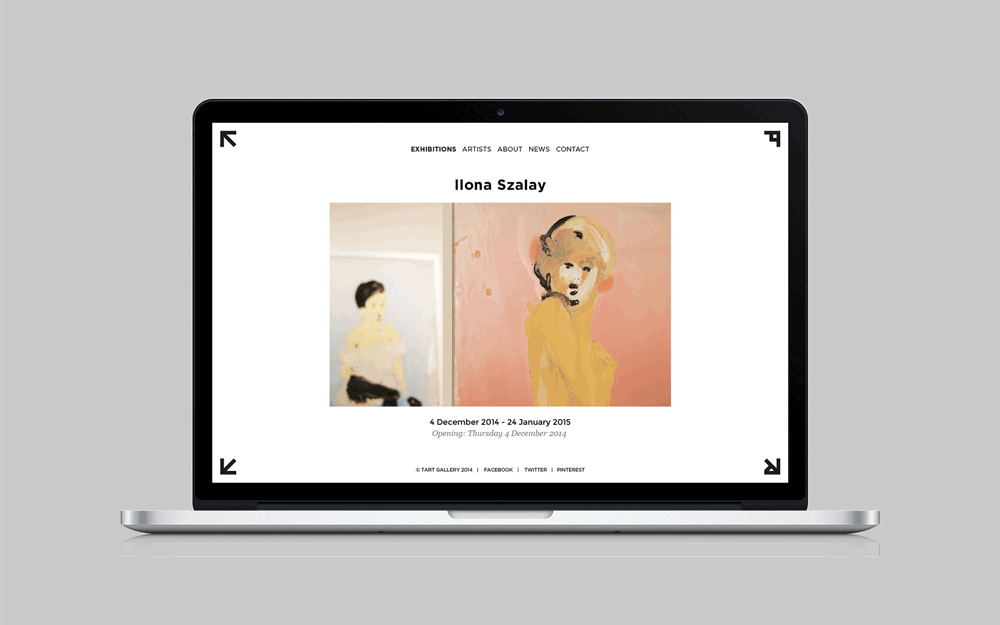 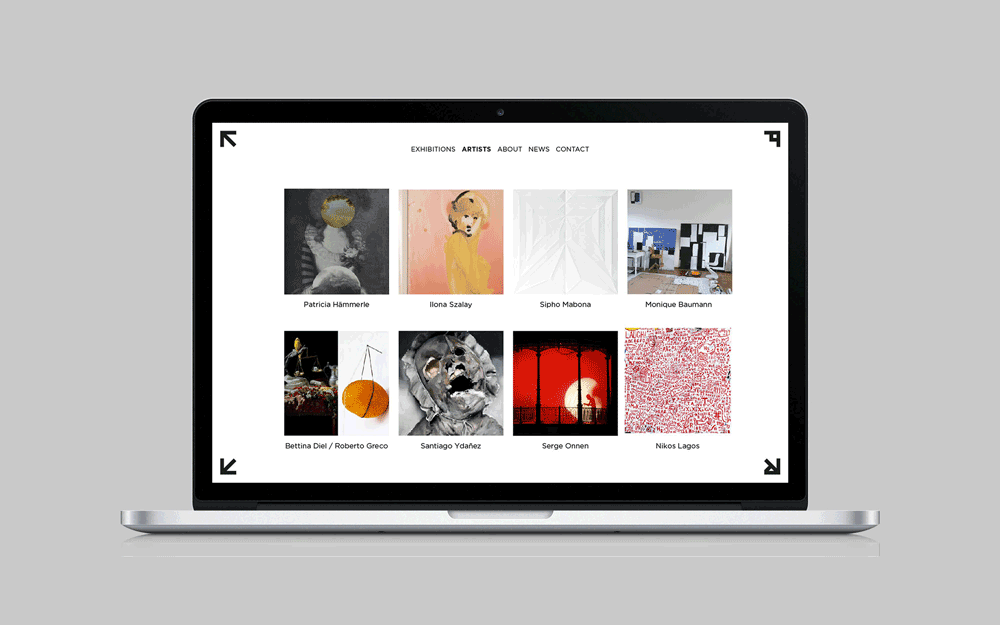 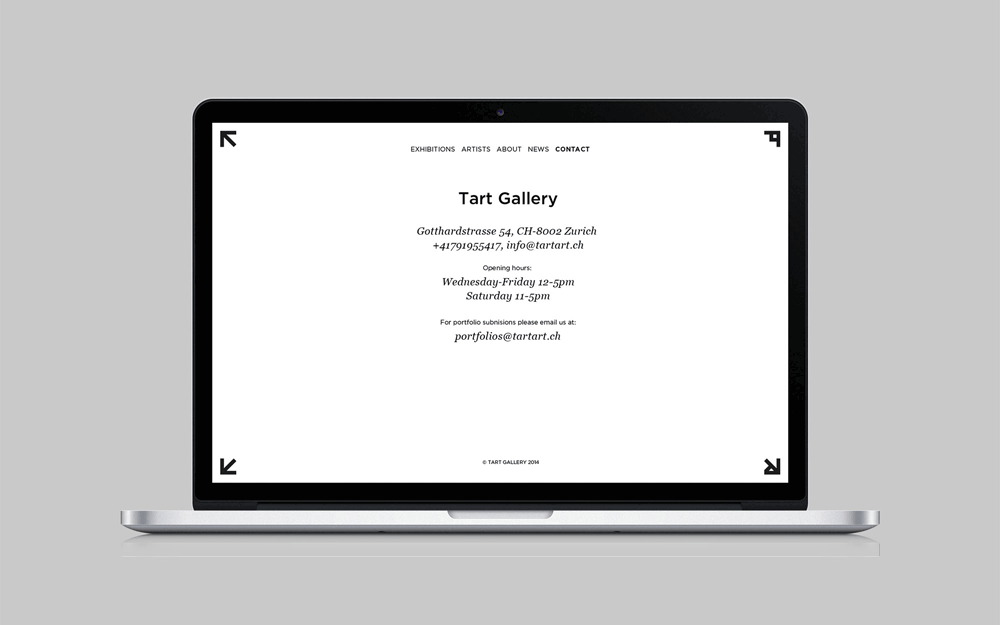 MANTILITY premium silk scarves designed and produced… June 30, 2021 "Universally, art is blossoming across many fields of design while creative minds worldwide are struggling to get exposure and reach a wider audience. Therefore, we launched MANTILITY with a mission…

Aristide Hotel in Syros island focused on design,… July 2, 2021 Aristide Hotel is a nine-room hotel with a focus on design, art and sustainability. The hotel has a garden, a rooftop bar with sea views, an indoors bar, an art…