Betroot designed the logo for The Greek Foundation using a simple and minimal graphic that stands out for its strong symbolism and versatility. The logo successfully incorporates the Greek Foundation’s activity and mission – to promote Greek cultural production and redefine the perception of Greece abroad – into one single graphic, by referring to the country’s greatest symbol, its national flag. Defined by its distinctive horizontal stripes, the logo can be used in a variety of applications and can be combined with images and different colors. Furthermore, its stripes can be extended to offer alternatives of a varying width, depending on the use. Apart from the logo, Beetroot also designed The Greek Foundation’s visually compelling website, following similar principles of minimalism and functionality.

The Greek Foundation logo won a Gold prize at the 2015 European Design Awards. 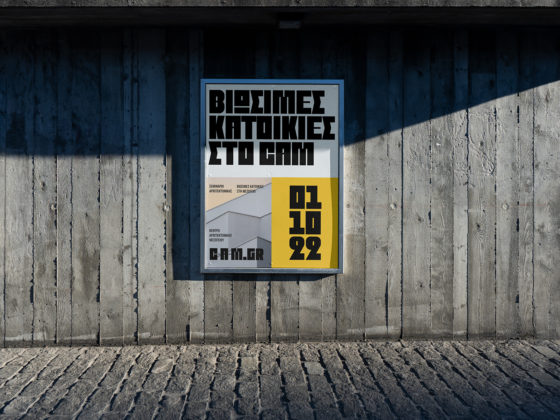 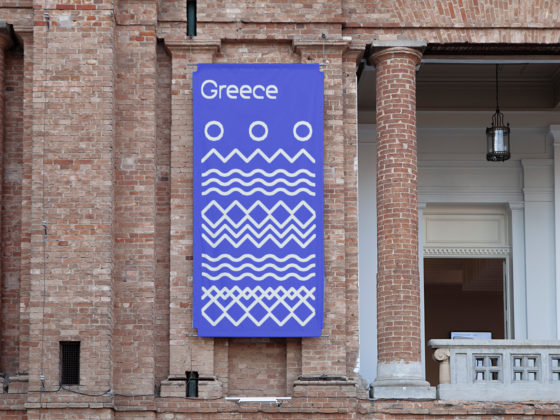 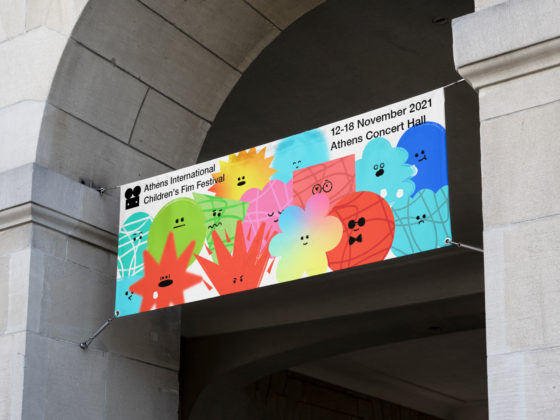 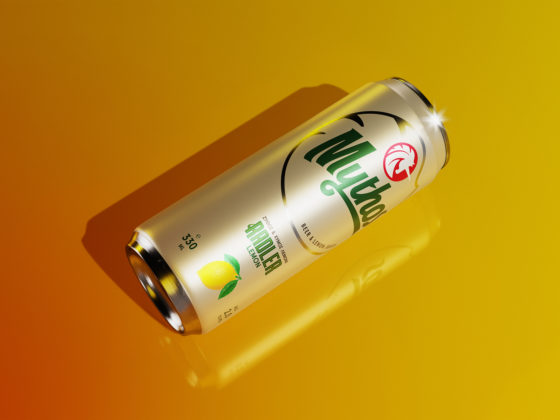 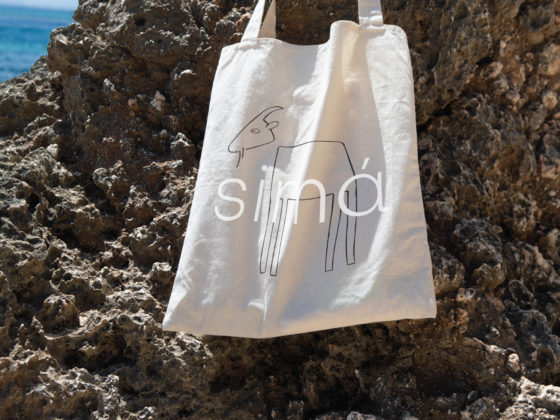 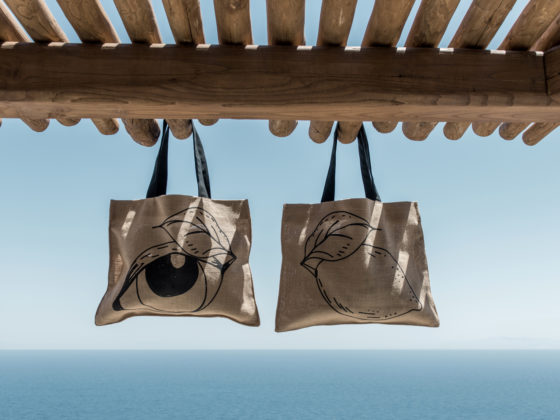