Visual Echo: a Greek packaging paradigm, is a self-initiated research project by Angelina Panagiotopoulou that explores possible communal visual principles within the Greek packaging design of the period 1910-1960 that could be distilled and constitute a certain typology. It is a multidisciplinary project focusing specifically on Greek Packaging Design after reviewing 200 packaging items collected by E.L.I.A. [The Hellenic Literary & Historical Archive]. The goal was to identify and codify the visual elements that are interpreted as “Greek”, and then, based on Angelina Panagiotopoulou’s findings, design objects. The final objects were a publication and a conceptual 3d puzzle, a souvenir.

The research findings were presented in a publication, in the form of a Sample Book bound by a hanger, under the title “visual echo” which consists of six different issues. Each issue is the designer’s critical reflection on her research and refers to one of the six categories defined during her research process. The “sample book” analyses the semantic, illustrative and synthetic visual elements that could be understood as “Greek” features, and could constitute an initial step towards defining a certain typology.

Visual Echo was awarded and exhibited at the Benaki Museum of Athens (Design Actions 2015 | grdesign). 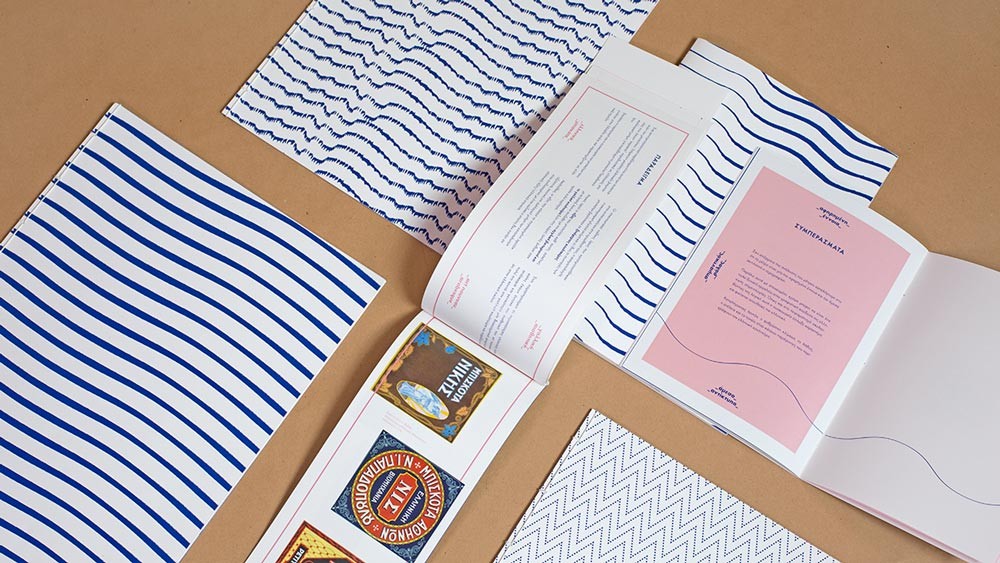 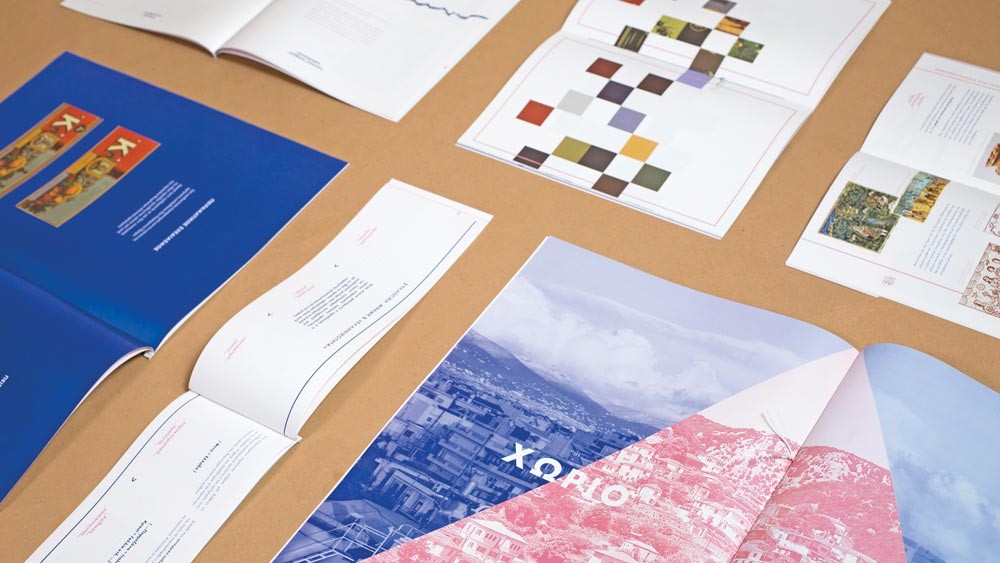 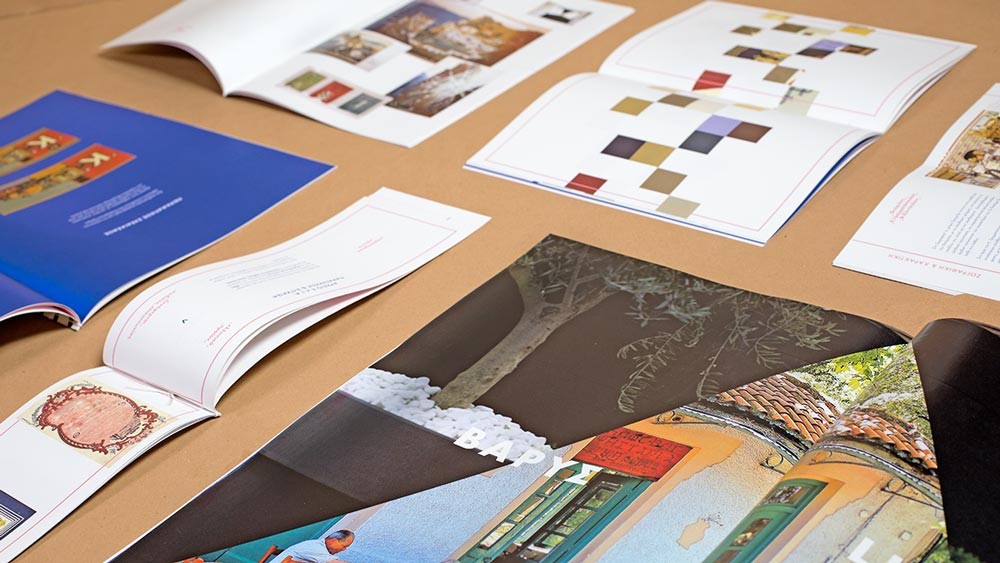 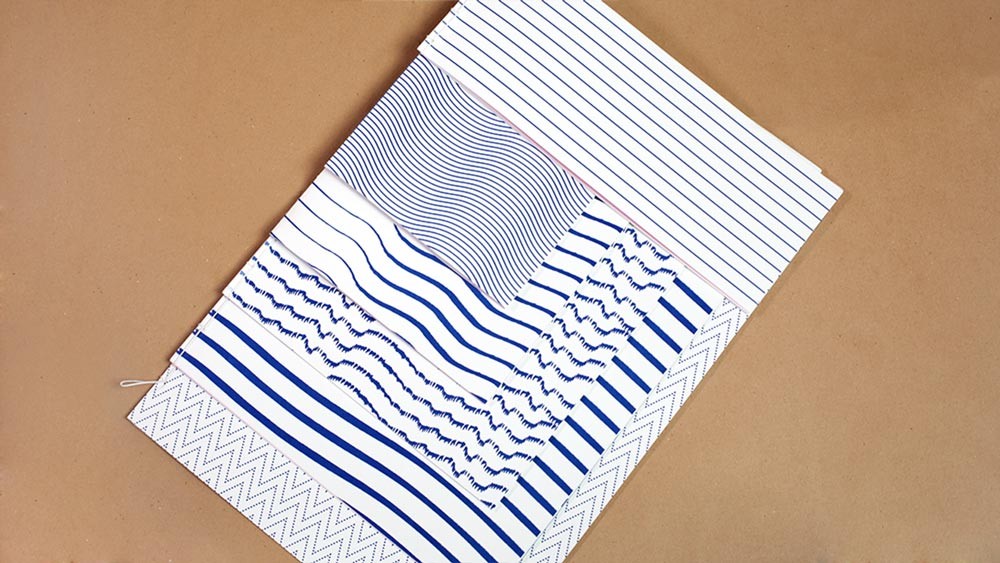 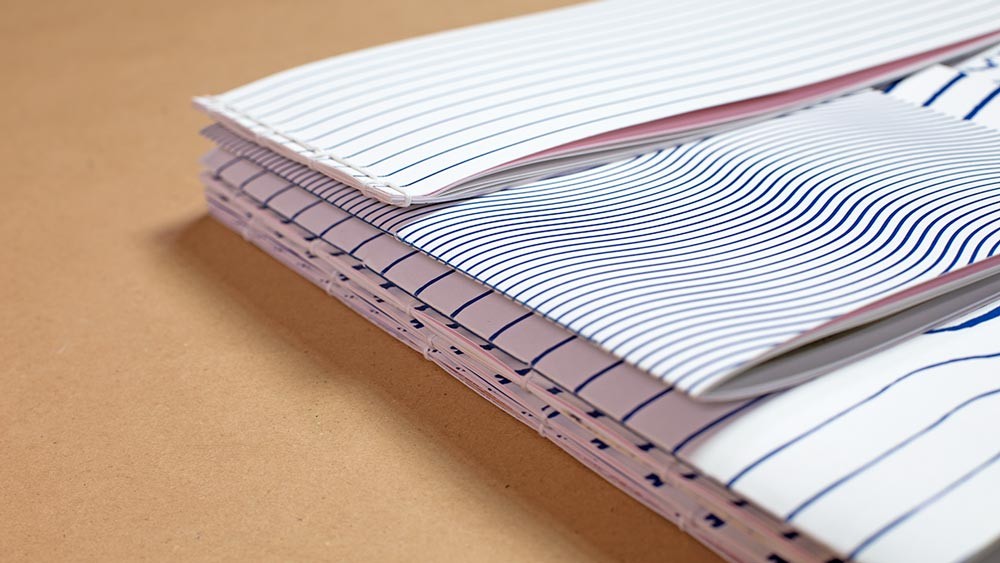 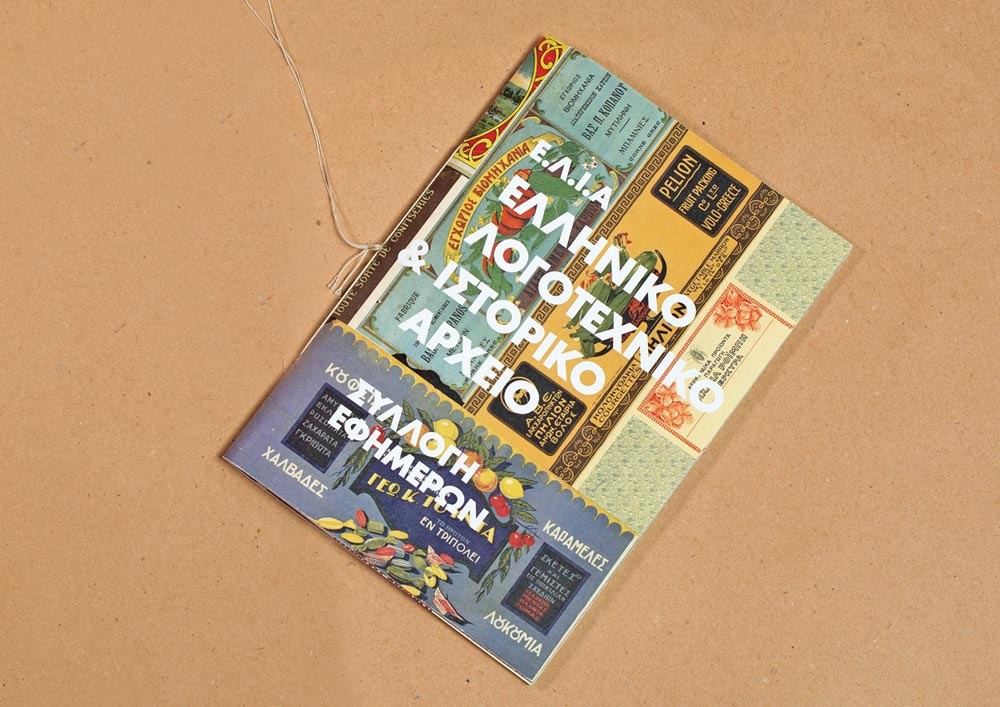 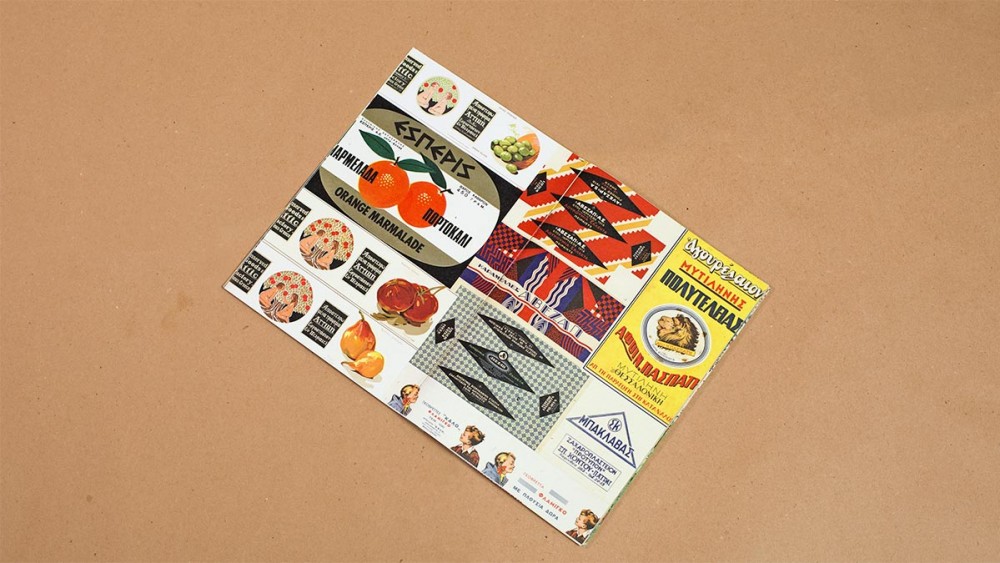 'Love to coffee' packaging and visual identity by… April 29, 2020 A fresh visual communication story for RAMBLAS breakfast & coffee brewers by Cursor Design Studio. "We based the new identity upon coffee’s liquid nature, designing the brand’s tagline to communicate…