Since its inception in 2007, The Los Angeles Greek Film Festival (LAGFF) showcases new films from Greece and Cyprus, and includes works by international filmmakers of Greek descent.

The Festival’s Orpheus Award is named for the legendary Greek poet and “father of songs” and is the annual prize honoring the best in Greek and Greek inspired cinema. The awards night has become an integral event serving to highlight filmmakers who are changing the way we think about film. Past festival participants include award-winning directors and filmmakers such as Alexander Payne, Penelope Spheeris, Phedon Papamichael, Olympia Dukakis; studio executives such as Jim Gianopulos (Fox Filmed Entertainment Chairman) and Kary Antholis (President, HBO Films) serve on LAGFF’s Advisory Board.

This year’s featured films include amongst others: 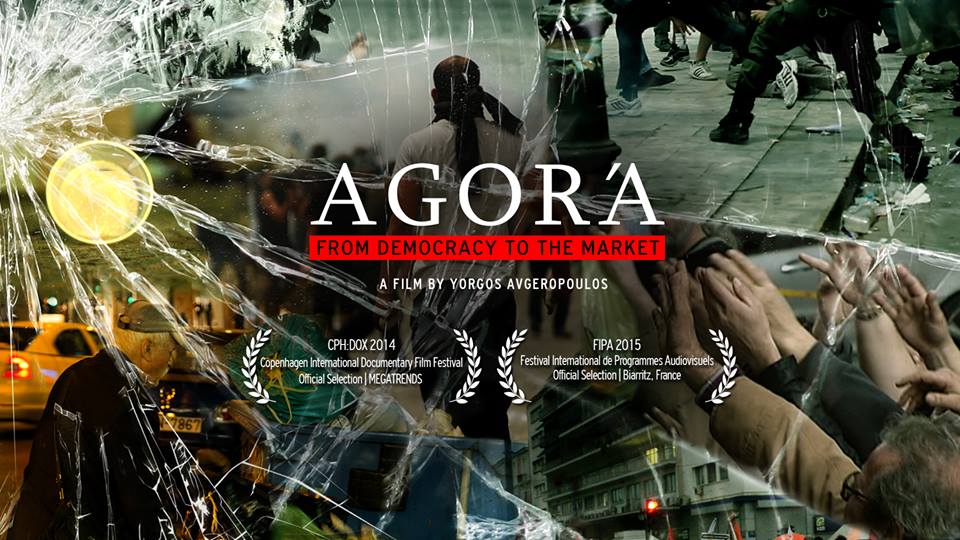 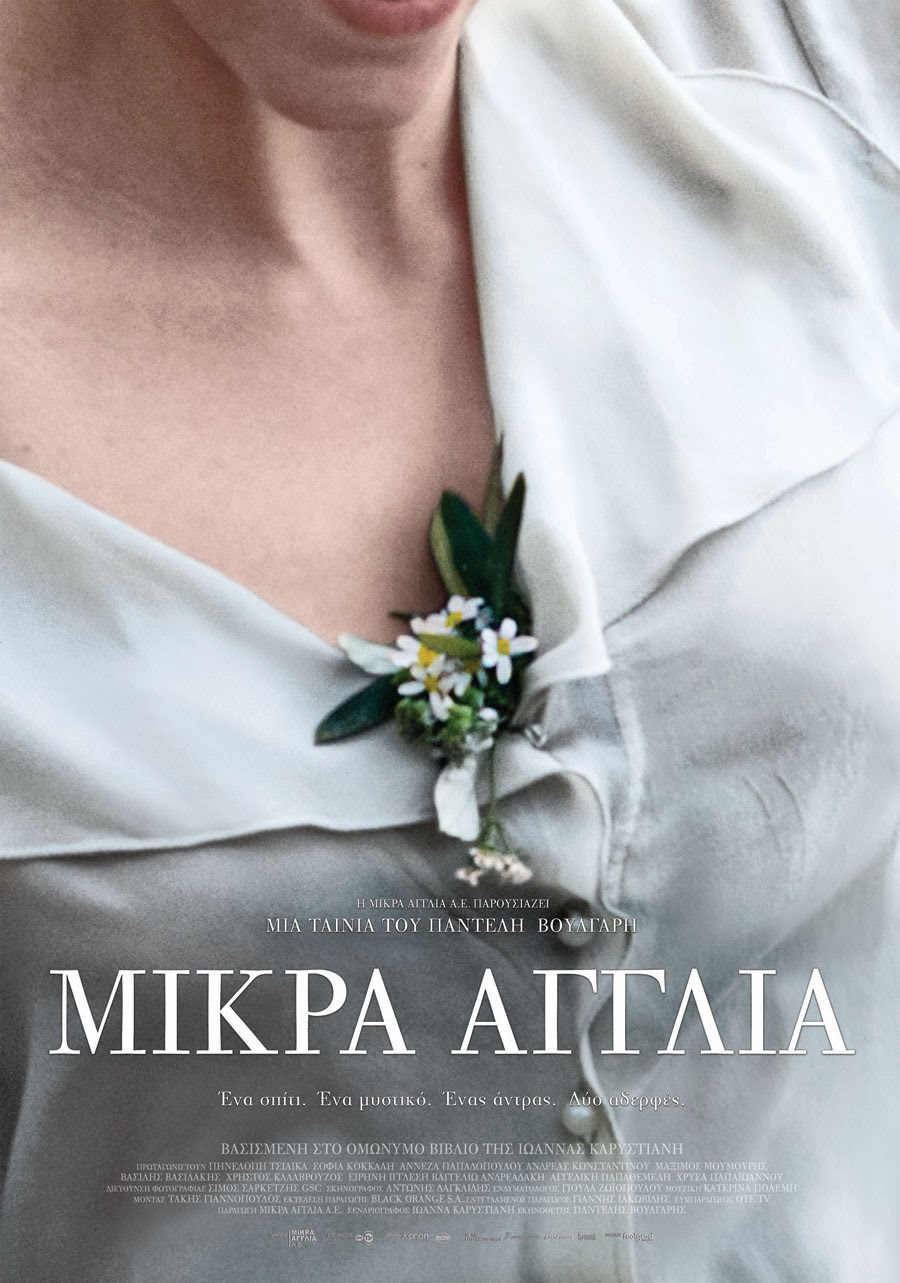 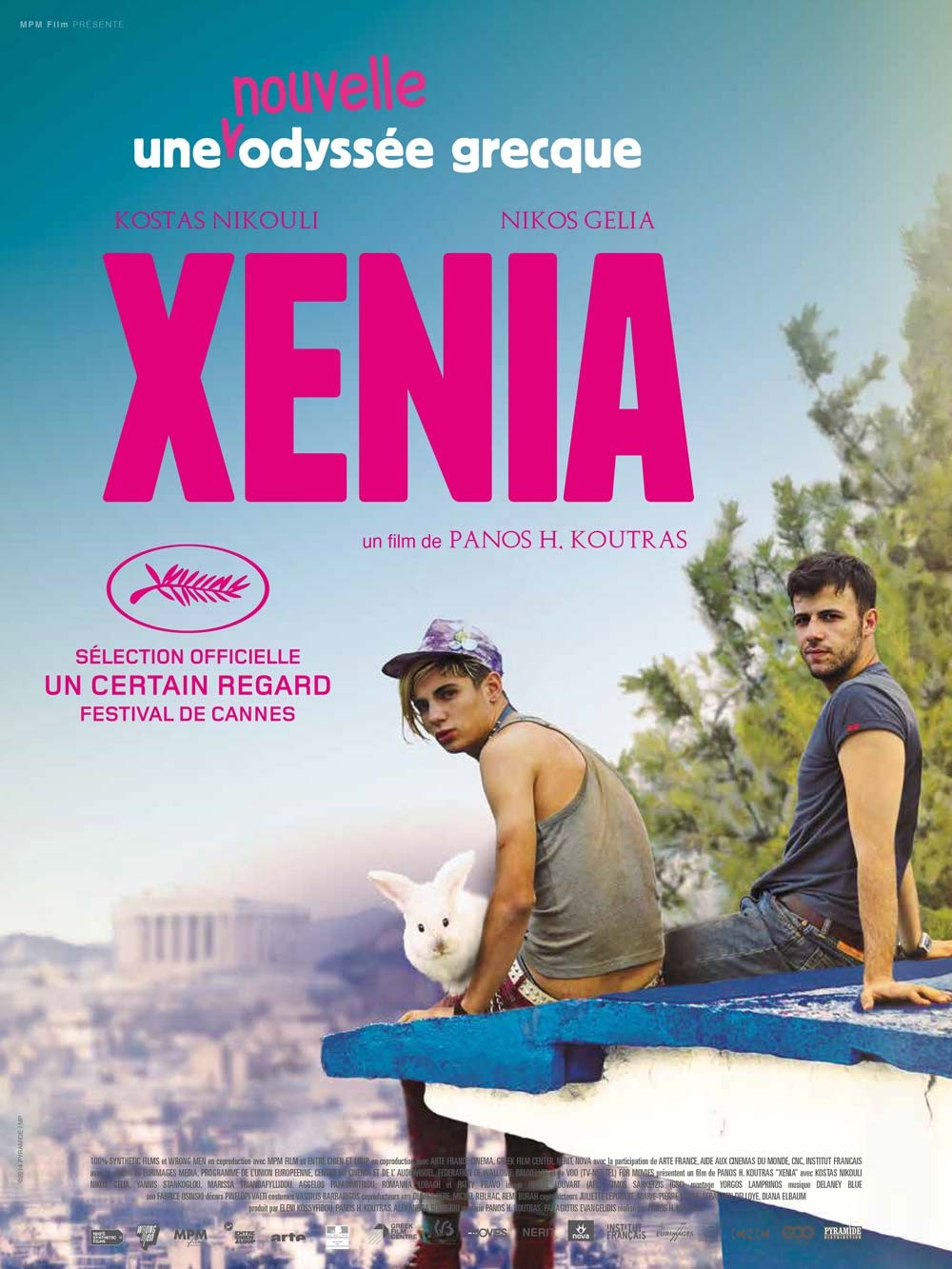