Led by designer Mariaflora Lehec’s street style aesthetic, the SOMF SS15 collection looks for beauty in the Athens’ scars, its resilient residents and its cultural scene, which refuses to be silenced. This stark reality juxtaposed with a trip to the picture postcard island of Hydra led to an affair with waves and ways of reinterpreting folk symbols. A collection of digital printed jerseys with accents of embroidery and the brand’s signature laser cut crepe styles, draws inspiration from the eternal Greek Summer and Greek mythology where light and dark are uniquely intertwined. The Paisley Waves collection pays homage to water and its rejuvenating qualities, as well as the age-old tradition of interpreting omens and believing in the power of good luck charms.

SOMF is a women’s apparel brand that stands out for its trompe l’oeil tattoo leggings and tops, lasercut styles and tongue-in-cheek prints. Aiming at creating garments that last in time and blend in any wardrobe, it boasts numerous collaborations with music artists and household brands, and has been featured in some of the most prestigious Greek and International based magazines and websites. In the past, designer Mariaflora Lehec has worked alongside some of Britain’s leading fashion designers, such as Christopher Kane and Rafael Lopez. 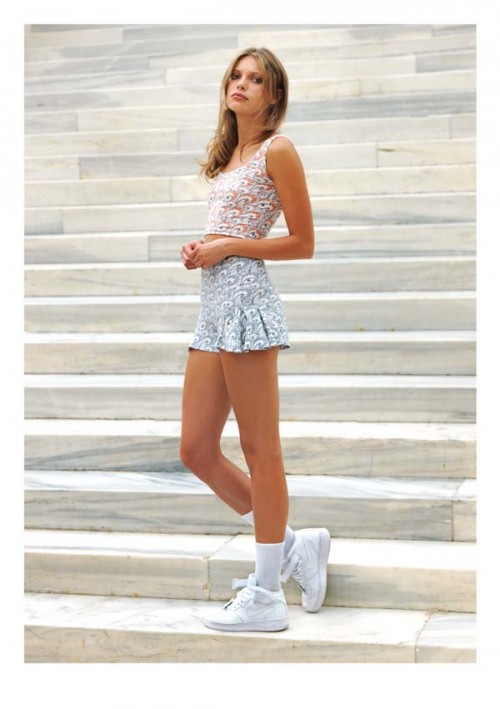 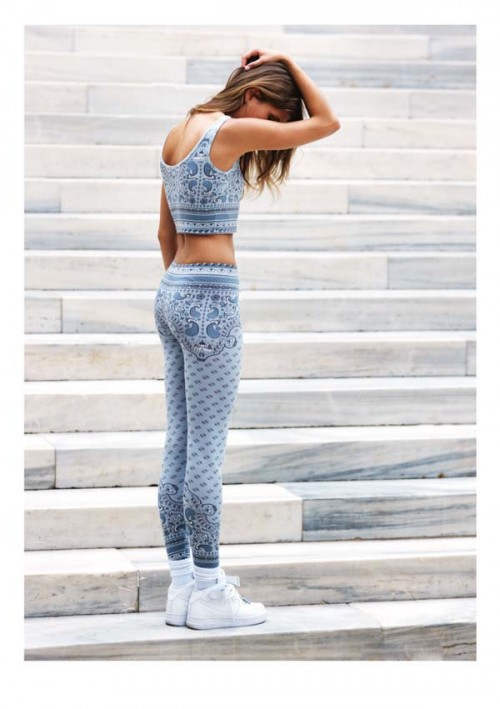 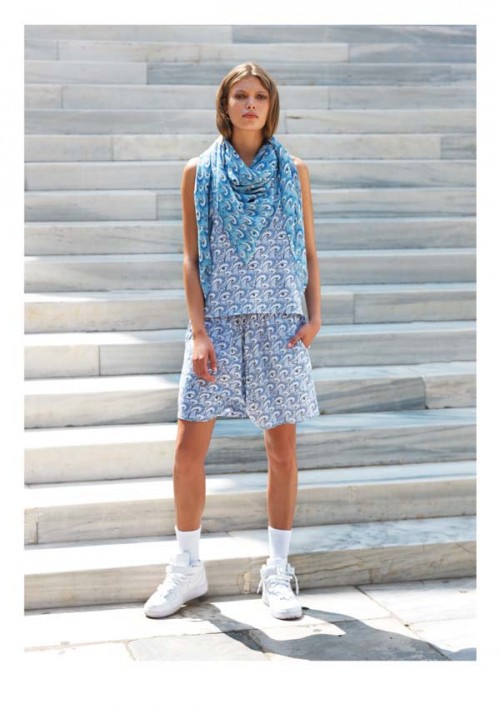 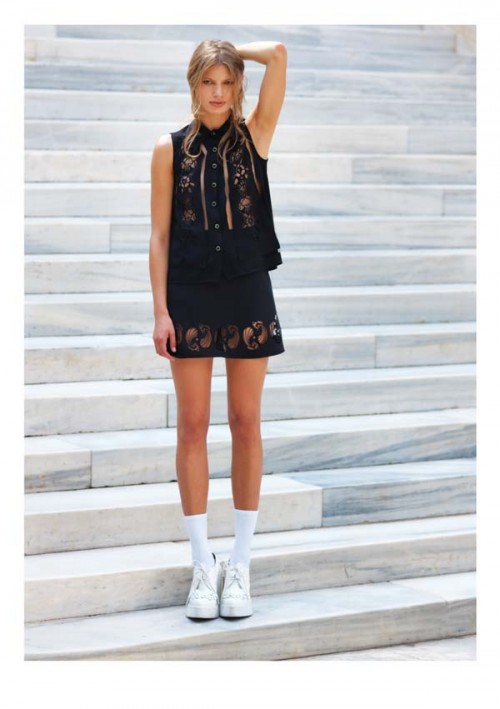 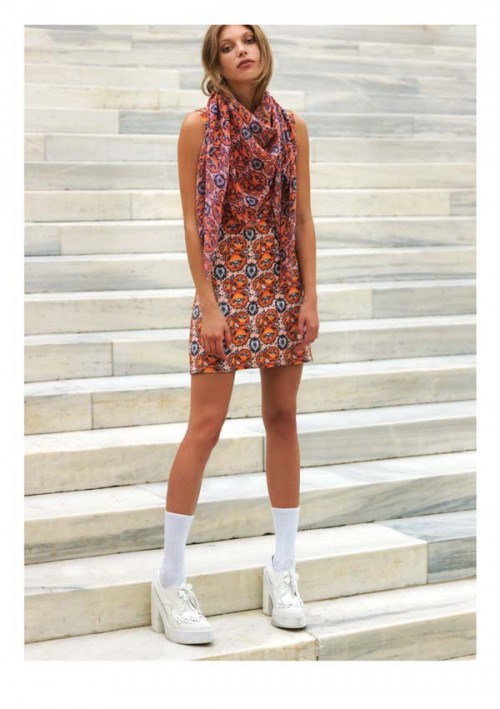 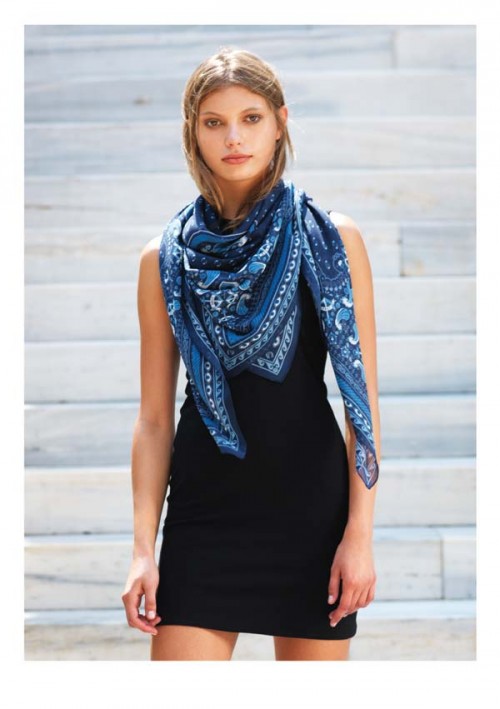 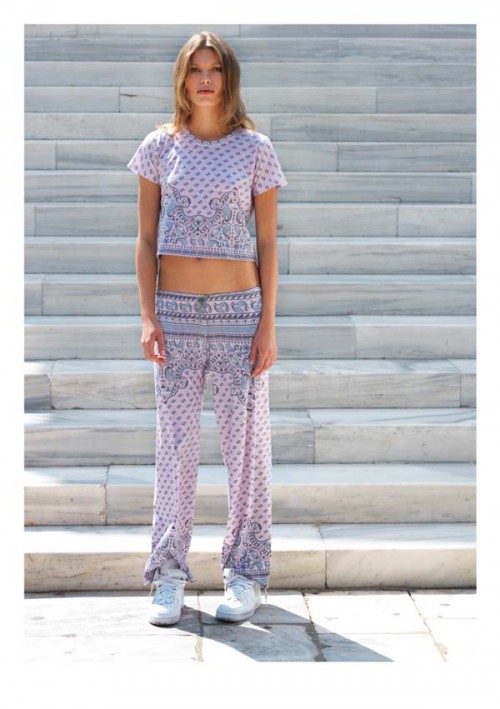 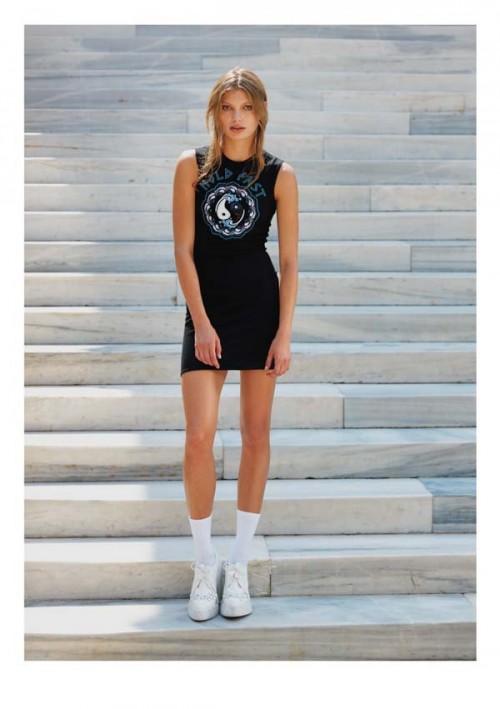 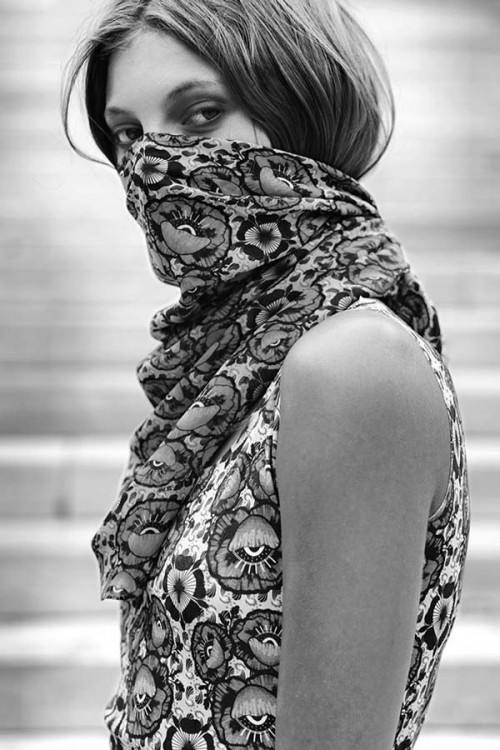 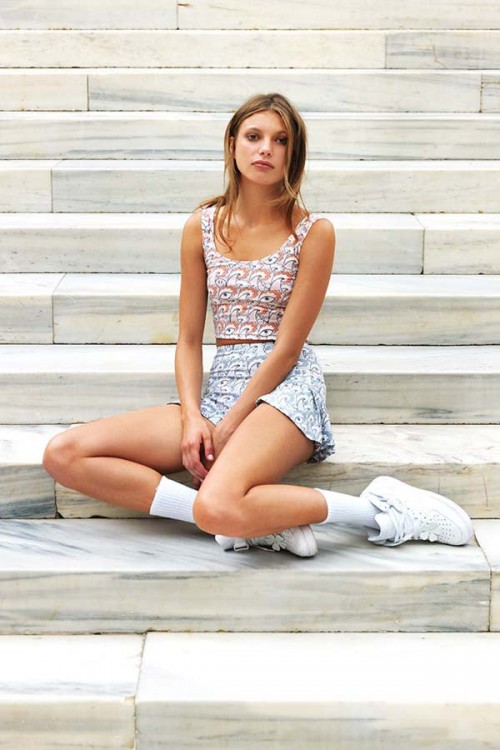 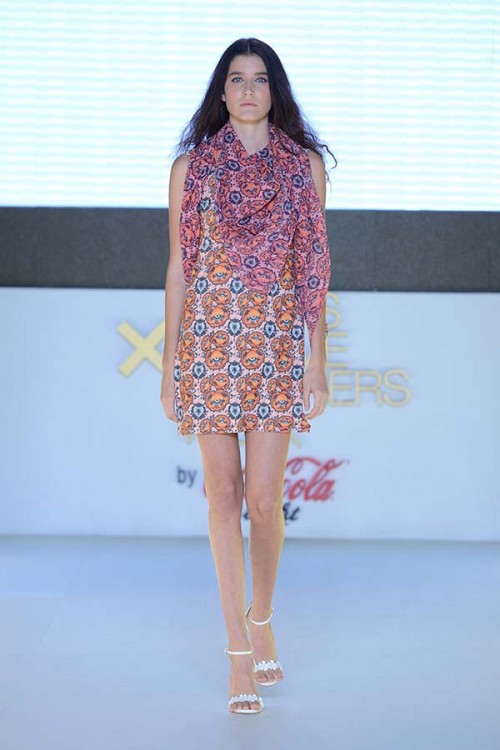 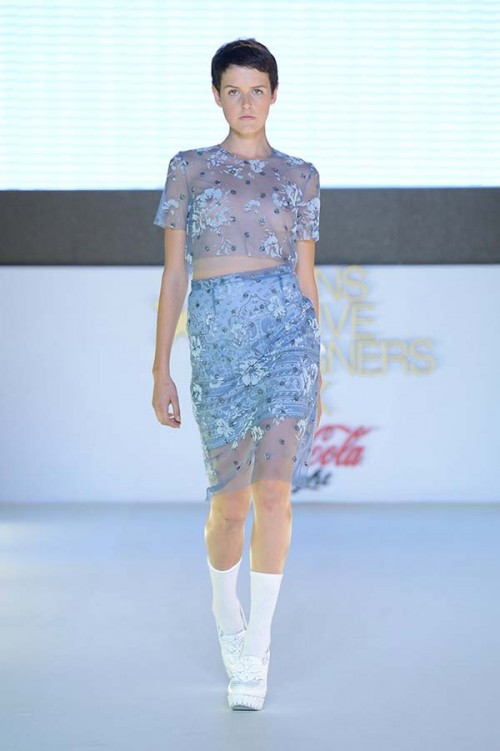 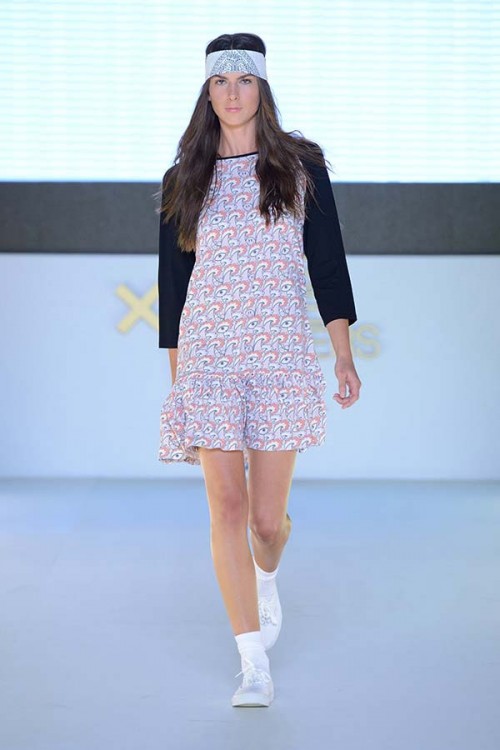 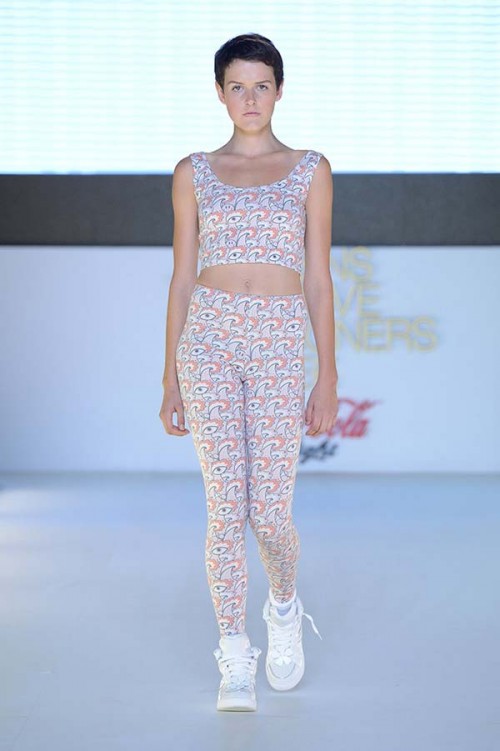 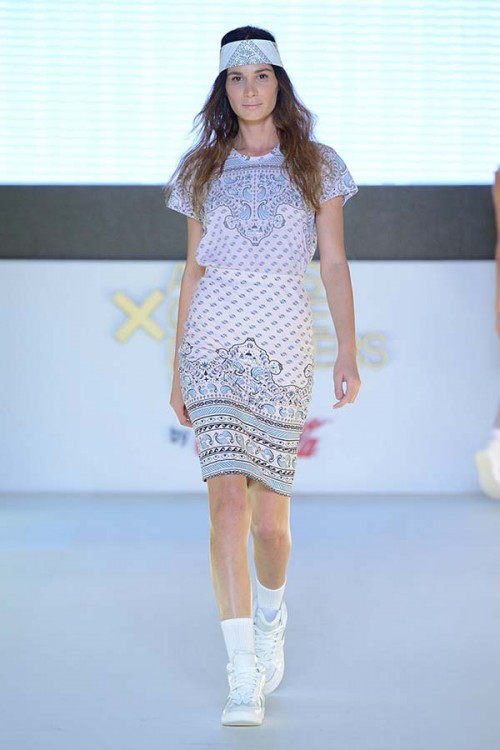 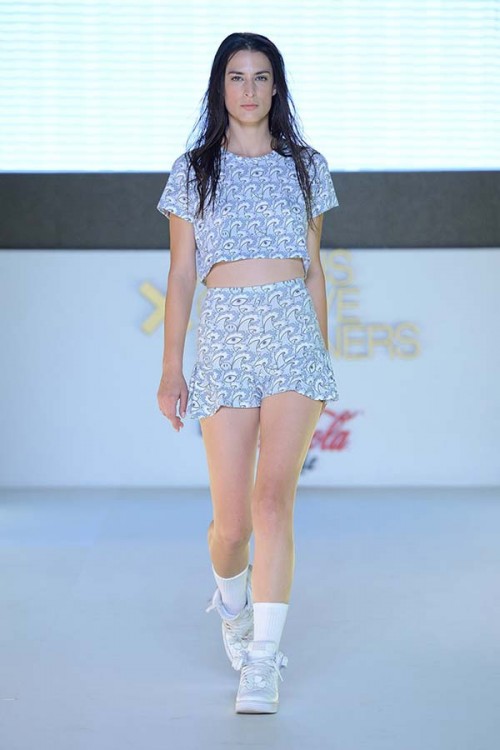 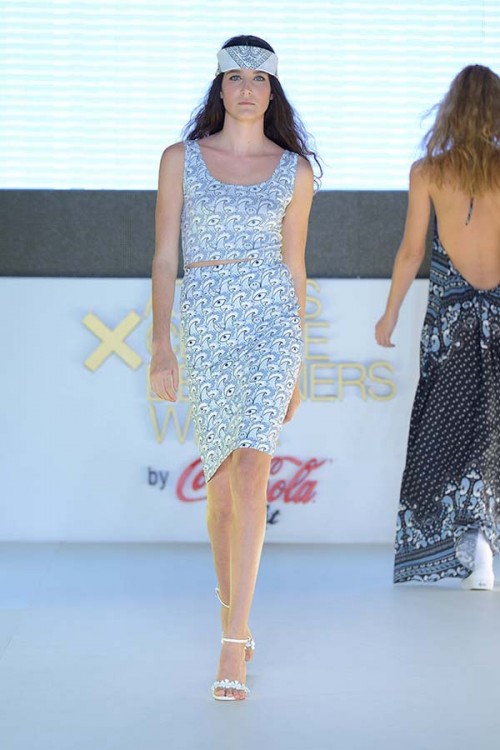 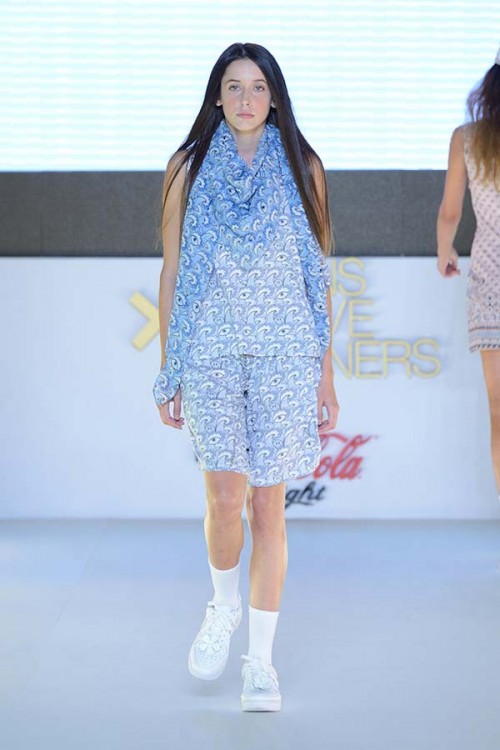 Ηaáls SS 21 'Waves' Collection May 31, 2021 Ηaáls is a new premium resort-wear brand, created in its entirety in Greece by the hands of experienced craftsmen. All the creations are designed by the brand’s in-house team and…

'Platia Amerikis' collection by m.k.e textiles May 19, 2021 The lockdown, the isolation, the loneliness and the changes in our daily routine, were the driving forces of the designer Magdalini Kleio Eftaxiopoulou that resulted in her new summer collection…

Nuez Resort Wear SS '21 collection made and designed… June 23, 2021 "Back in May of 2020 Nuez Resort Wear was born out of our desire to create the perfect vacation wardrobe. A wardrobe that will be versatile and timeless, meaning that… 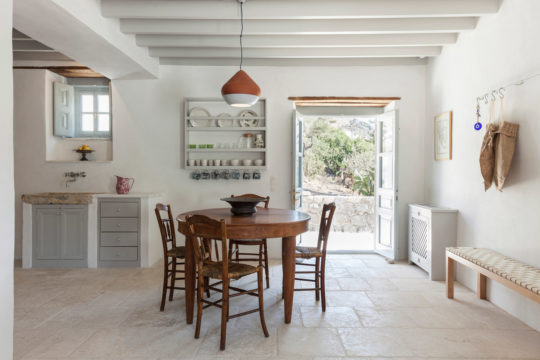 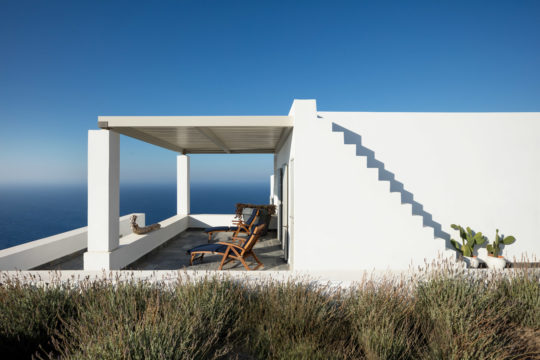 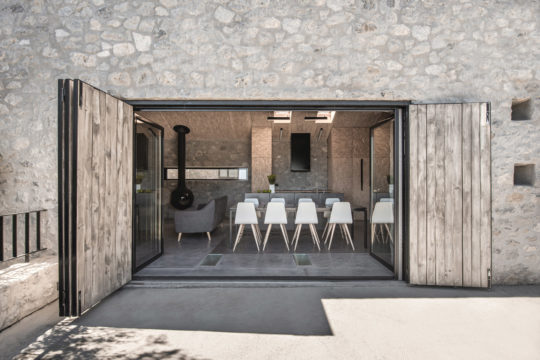 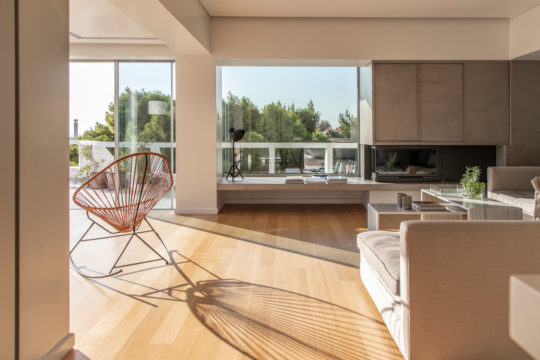 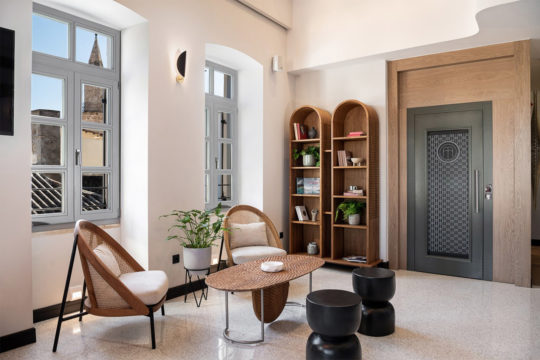 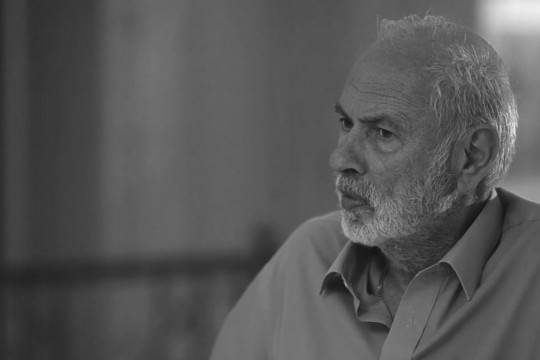 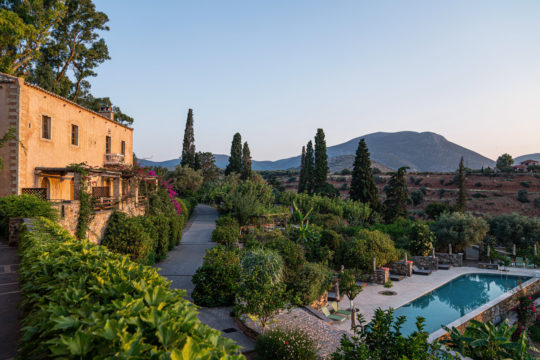