Greece is marking 200 years of independence in 2021. To commemorate the 200-year anniversary of the historic event, Zeus+Dione takes the revolutionary heroes and heroines that paved the way for independence as a reference for the creation of the spring/summer 2021 collection.

For this significant and deeply symbolic collection, Zeus+Dione have collaborated with iconic Ileana Makri who created jewellery using a traditional technique called “Sirmateri”, that has its roots in the city of Ioannina.

The “Sirmateri” technique or else “filigree” is a form of decoration using a metal wire braided, flattened or twisted. In this technique the wire used is mostly made out of sterling silver or pure gold because it needs to be soft. Alternatively, it could be made out of copper.

With the soft wire the first step is to create an outer frame which then is filled with smaller individual units in various shapes. All these shapes are stuck together with a special powder silver glue.

This wonderful technique can produce beautiful pieces of jewellery, decorative objects and ornaments for religious ceremonies.

The outcome of the collection produced by the collaboration of Ileana Makri and Zeus+Dione  is modern yet luxurious that tells a story and transcends classical notions of style and design, incorporating clean lines and elegant patterns of the traditional “lachouri” – paisley and other traditional elements. 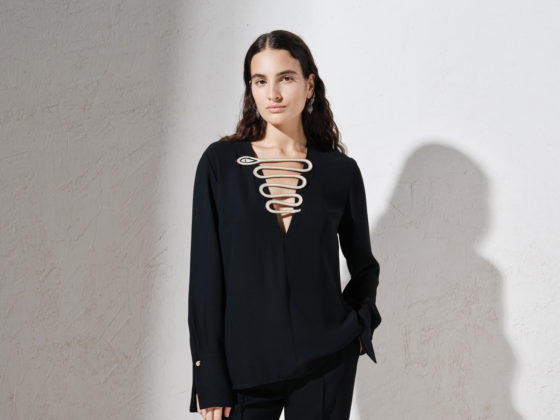 “Pandora and the Trailing Serpent” SS 22 collection by Zeus+Dione 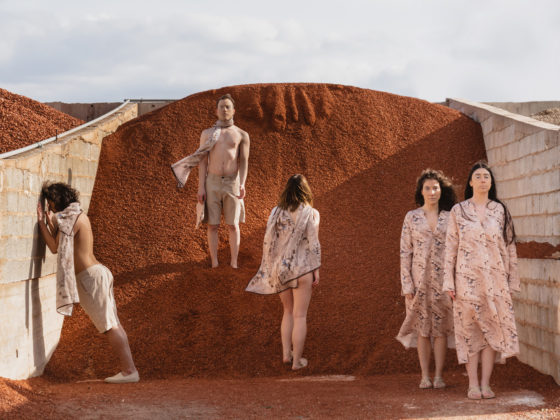 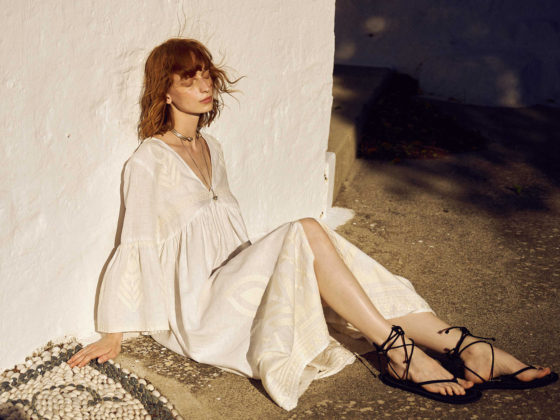 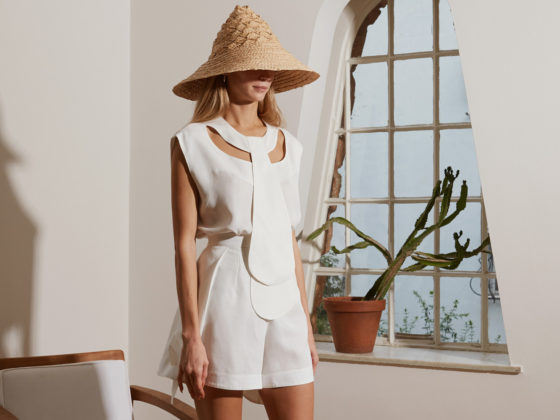 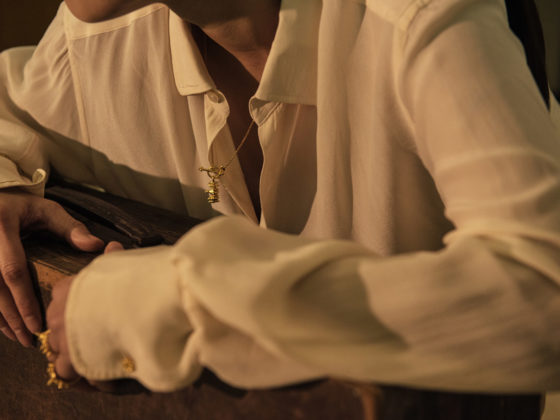 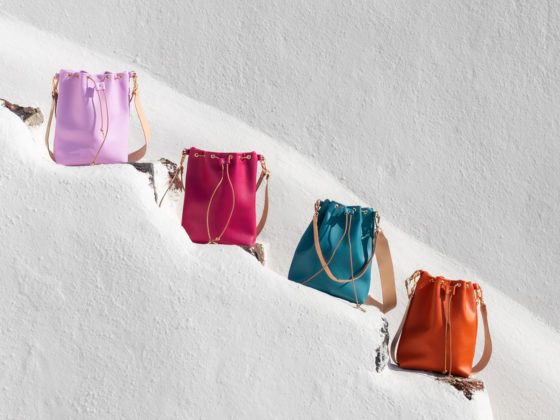