The Athenian in Shoreditch, Elephant & Castle and various open-air markets across London, is a street food endeavour following in the steps of traditional Greek souvlaki shops.

Noticing a lack of distinct and authentic representation of Greek cuisine in London, founders Efthymios and Neofytos originally launched The Athenian as a small market venture in November 2014 in order to bring a piece of home to the English capital. With flavours based on the foundations of Greek gastronomy, the Athenian’s souvlaki soon carved itself a niche on the city’s busy street food scene, with permanent stalls opening in Brick Lane, Fenchurch Street and Mansion House. March 2016 found The Athenian opening the doors to its first permanent shop, at the Artworks in Elephant & Castle, with another following shortly after in July 2016, located in Shoreditch’s Boxpark.

Bringing more than its cuisine to London, The Athenian is recognised for its definably Greek approach to hospitality. Philoxenia, literally “the love of strangers”, has been the byword for Greek hospitality for aeons and The Athenian brings this philosophy to all aspects of its business. This friendliness isn’t just for customers, as the carefully sourced ingredients and products present in the shop can be traced back to Greece as the result of warmly cultivated relationships with small, independently owned Greek businesses as well as those closer to London. 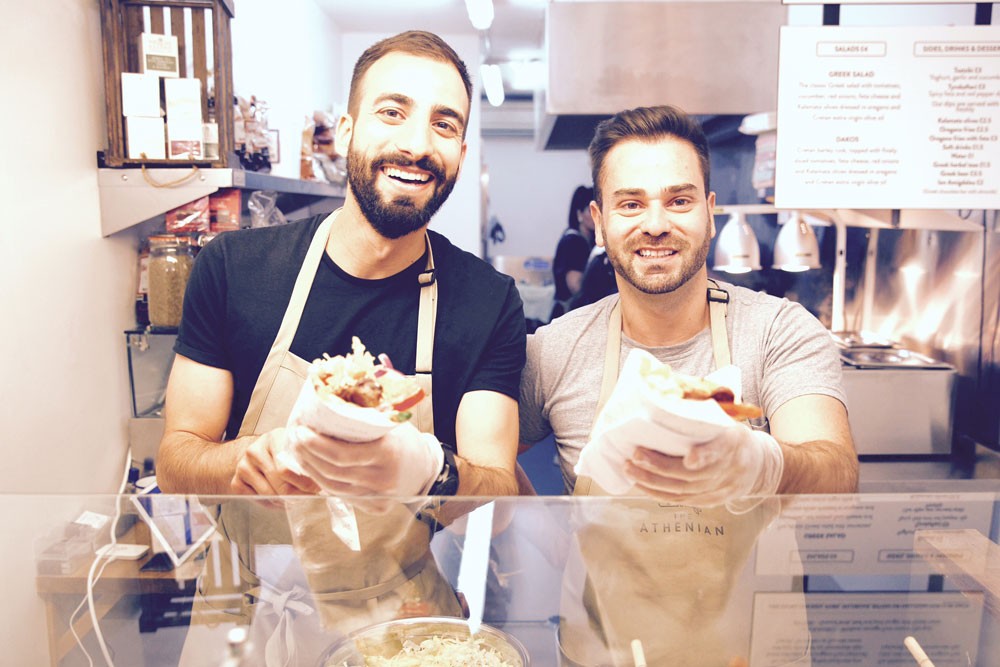 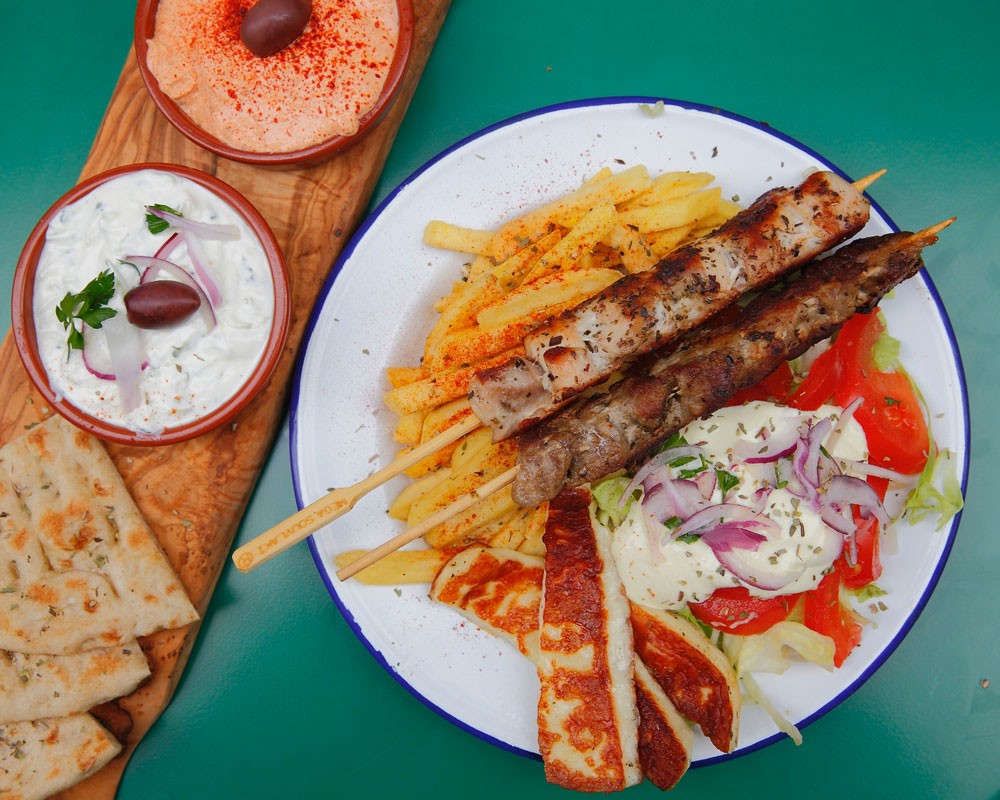 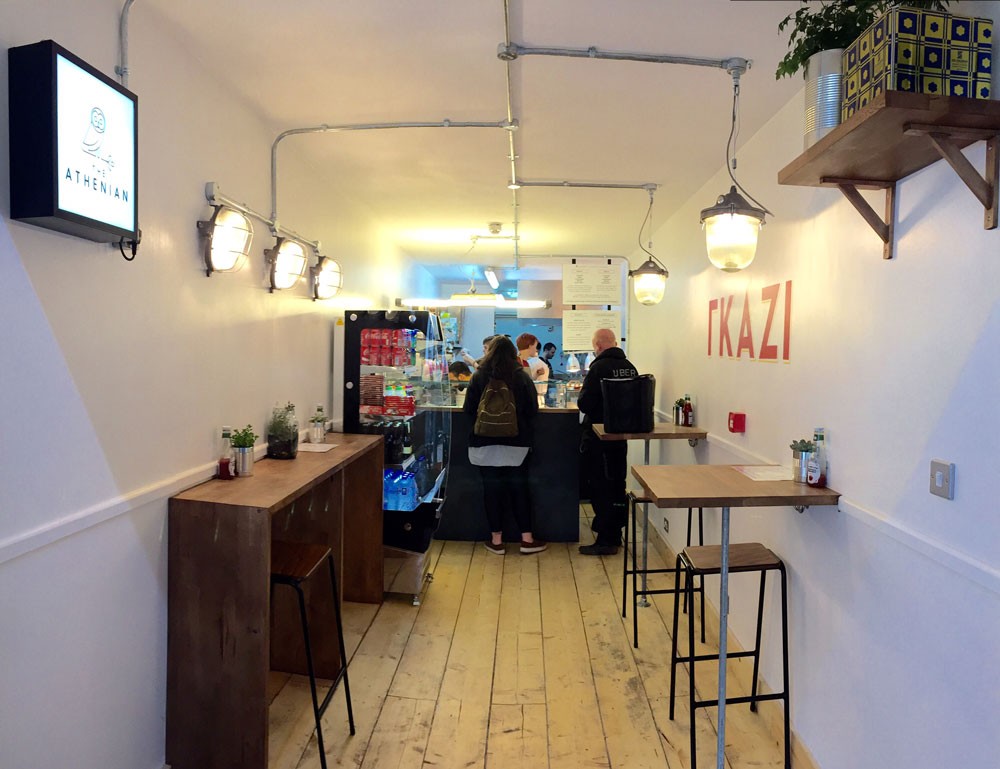 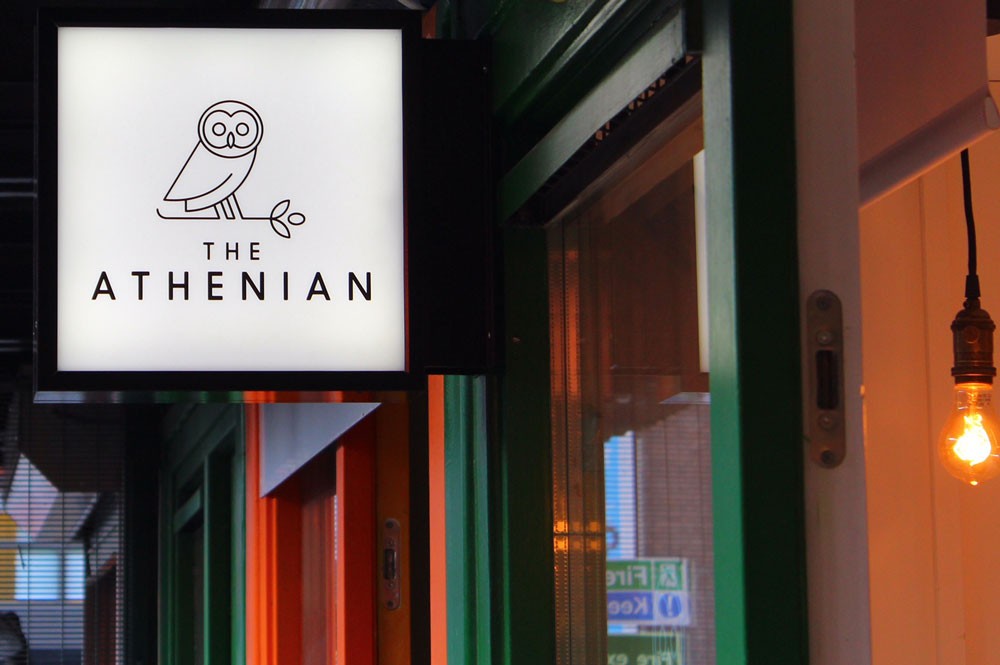 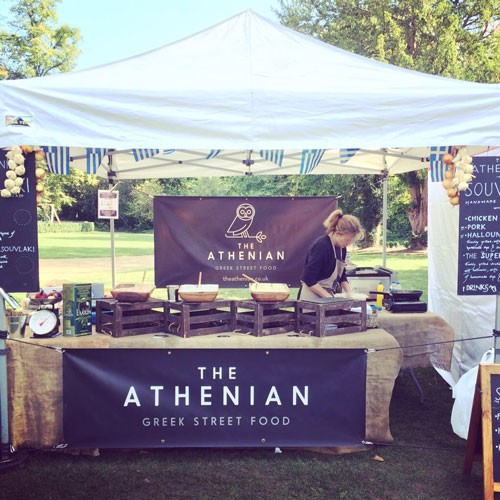 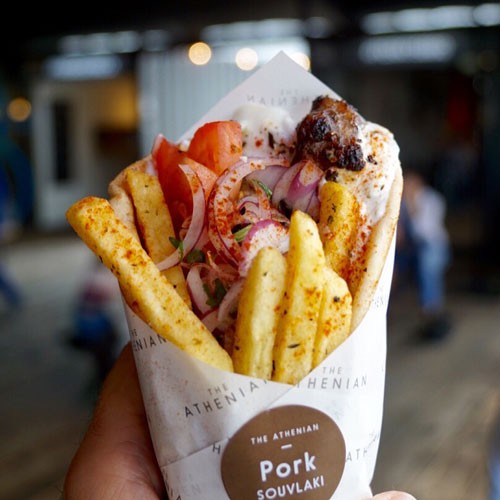 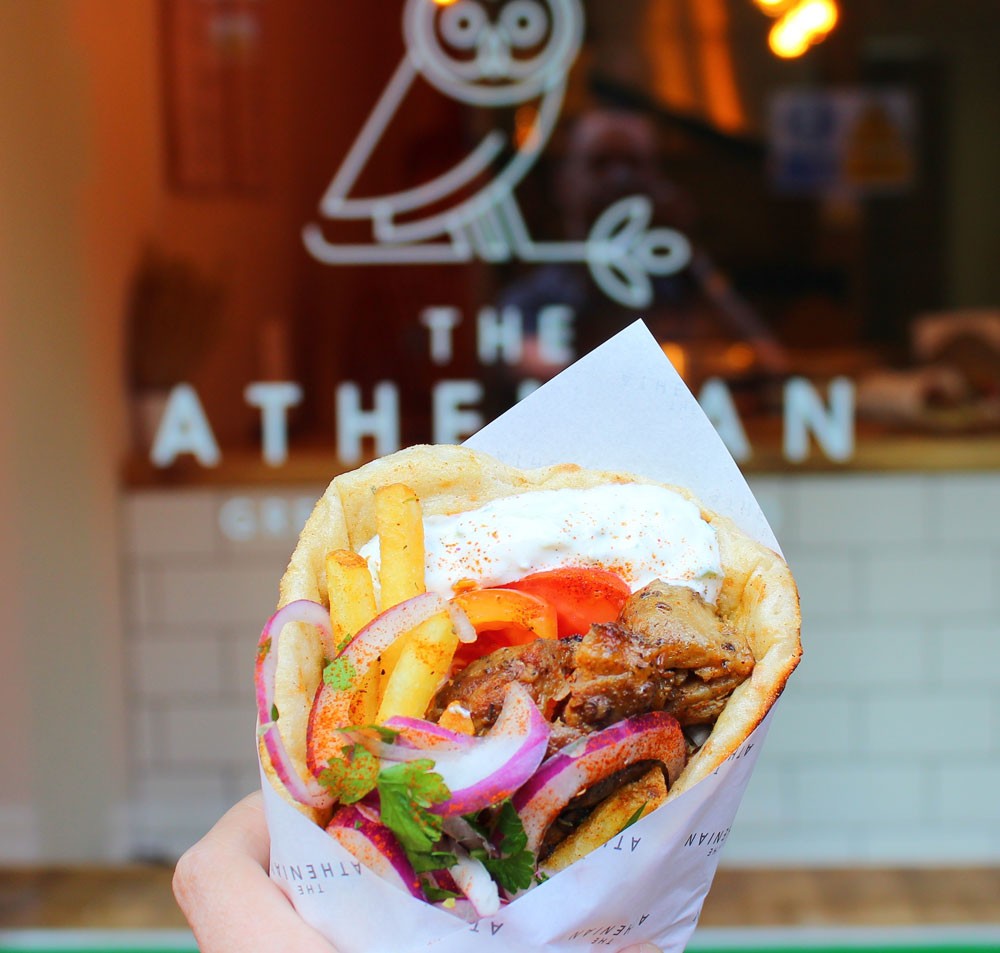 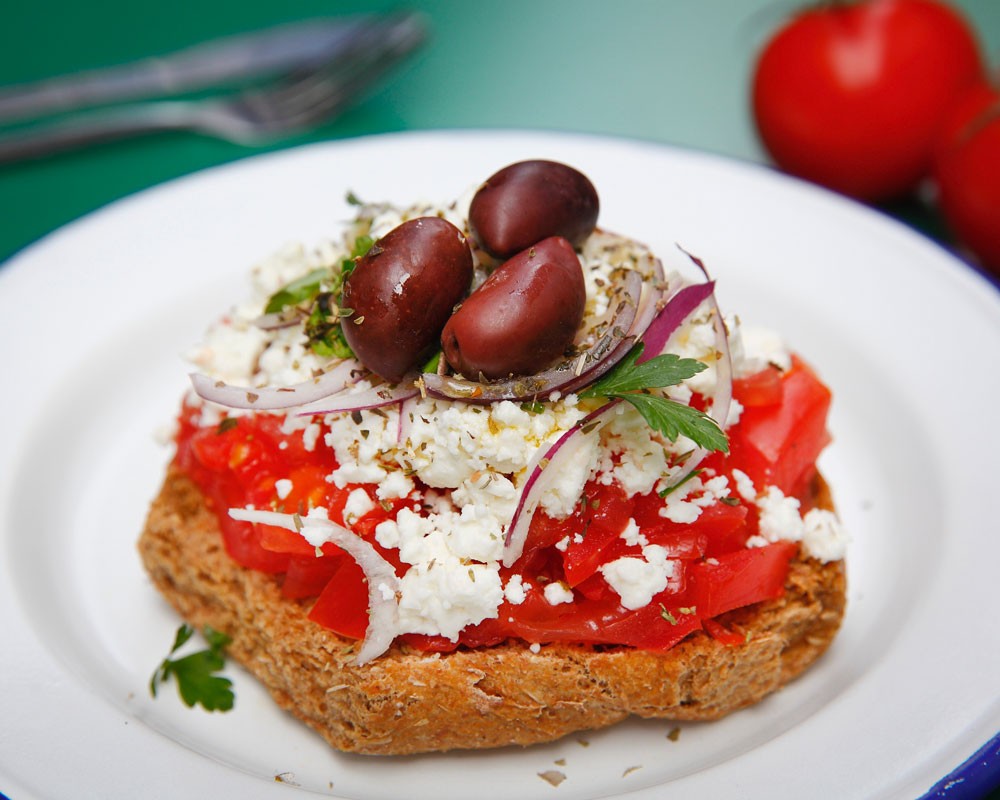