The collection of works titled Alphabet aims to bring together Ellie Tsatsou’s first approaches to the language of photography. It is a compilation of early photographs, as seen years after they were shot, with the intention to discover and highlight the creative movement of one’s self; the awakenings, the travels, the angst, the joy, the expansion and the rituals it took to get an idea of what it means to be using photography as a medium of rooting and growing.

The works included in the Alphabet series span from 2005 to 2013 and have been shot in various places of Greece, Spain, England, France, America, Egypt, Zambia & Zimbabwe, among others. Each photograph can be seen as a ‘letter’ -an element of a bigger composition- which can either stand alone or pair with others to evoke meaning. Thus, the formation of the viewer’s own ‘words’, later ‘sentences’, becomes a subjective creative process, celebrated as it happens- in the same way the journey & synthesis gradually developed within the photographer’s own practice. 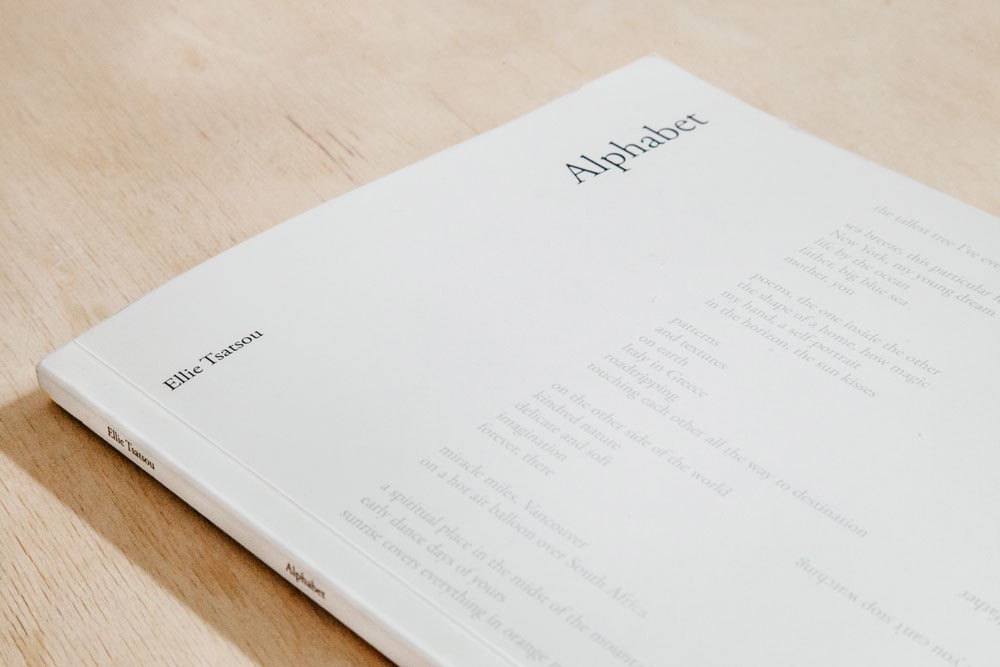 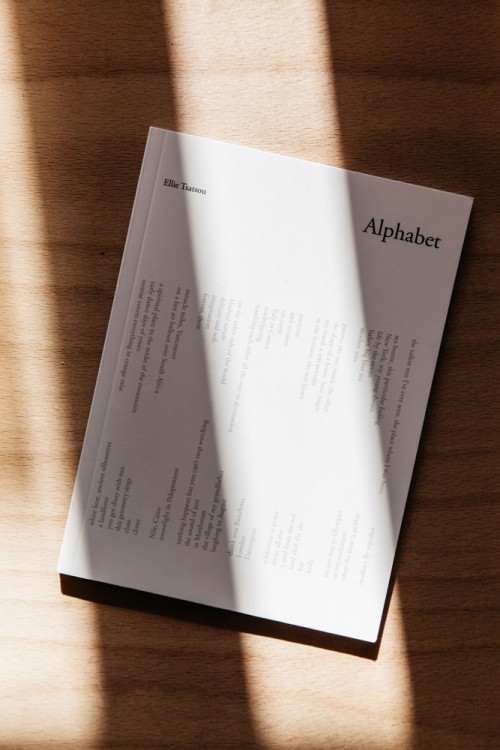 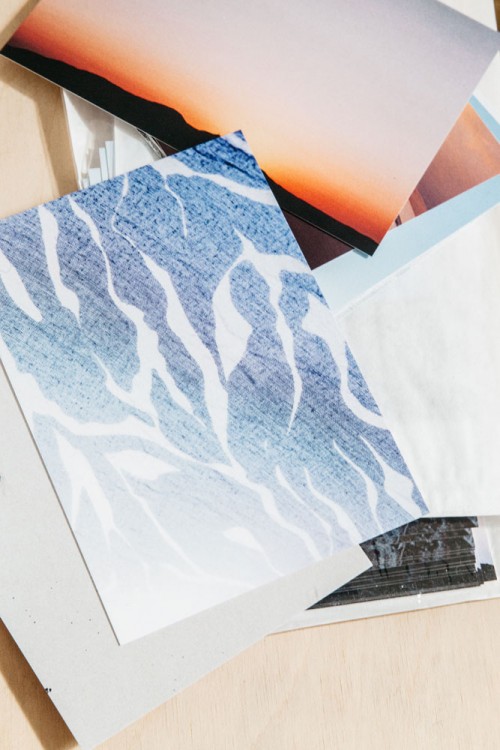 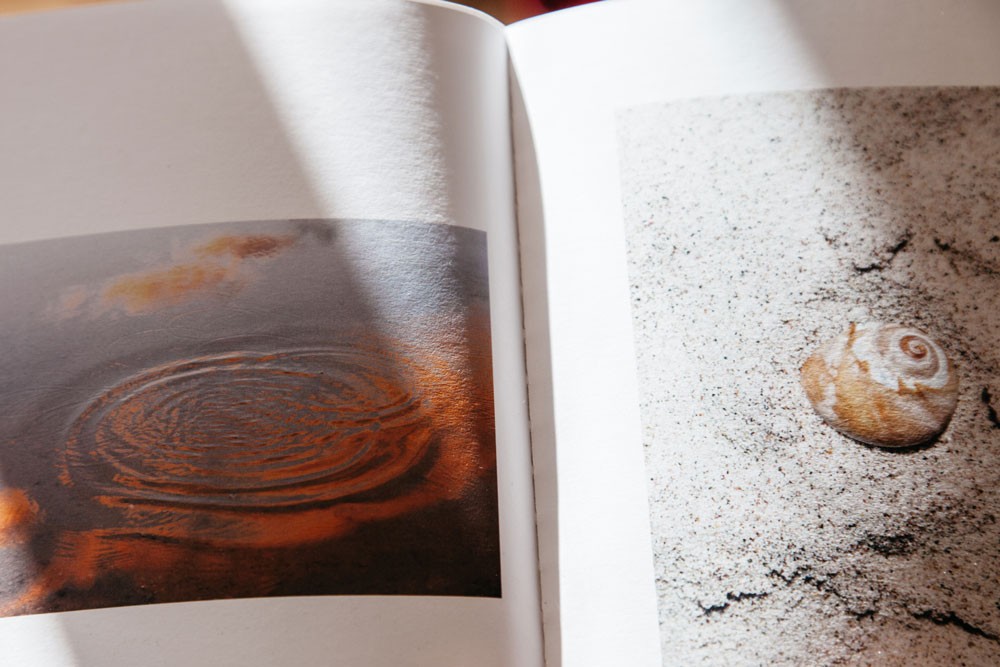 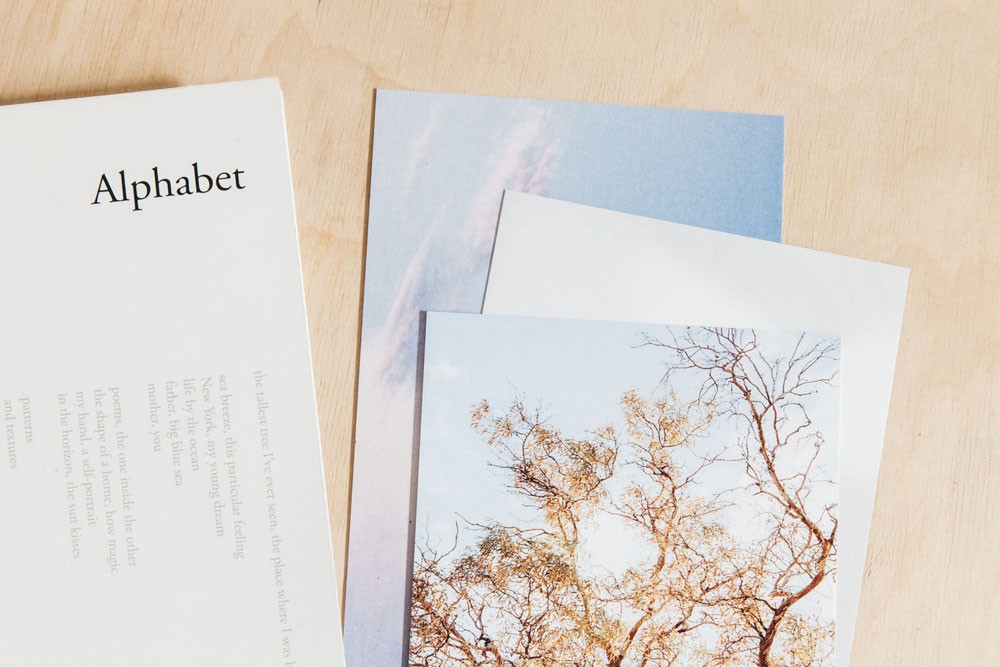 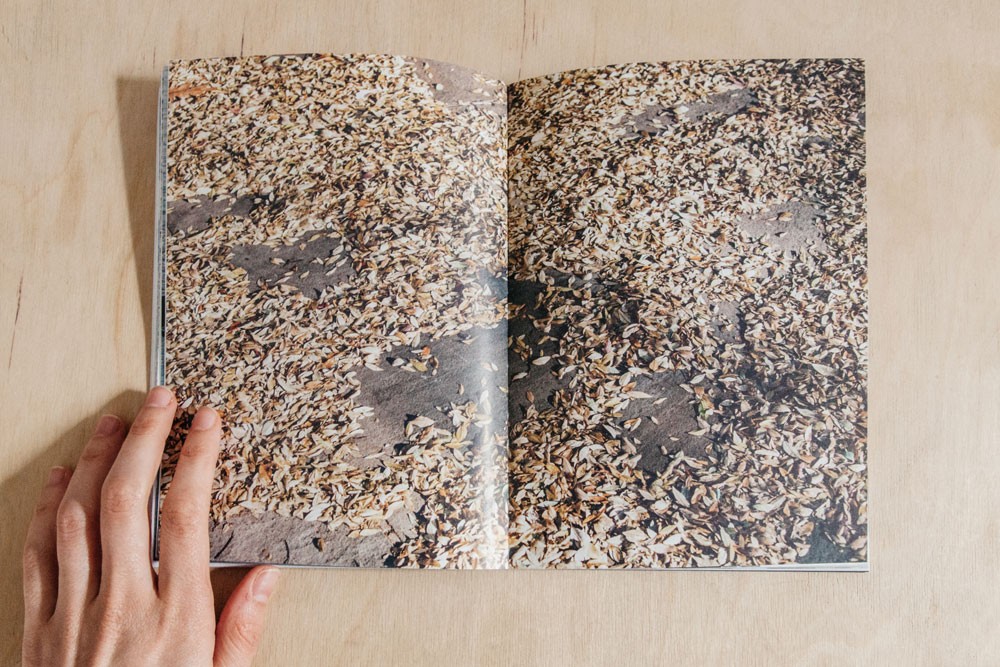 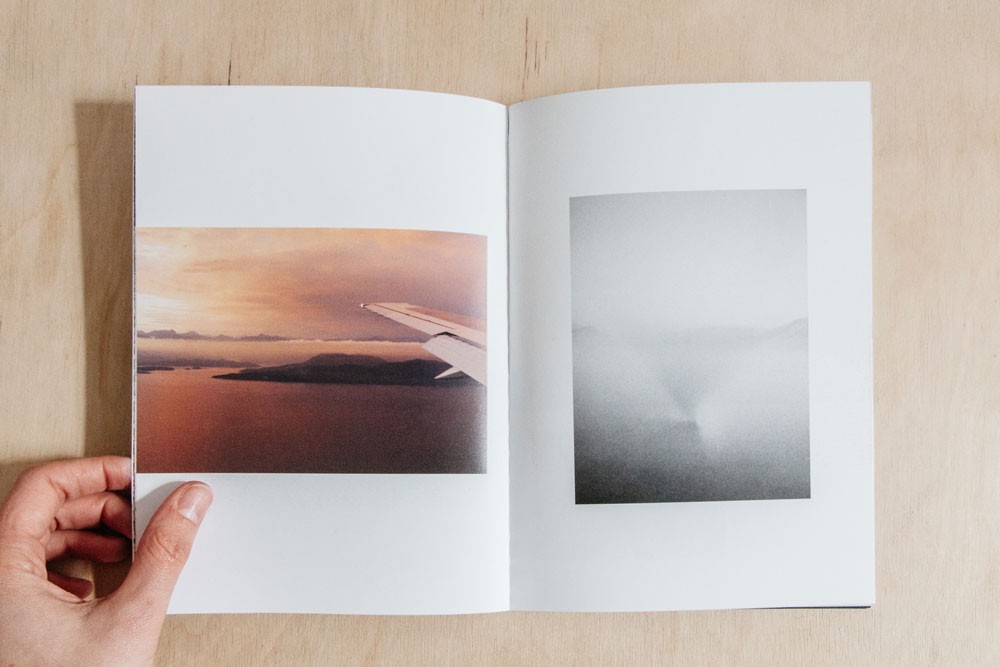 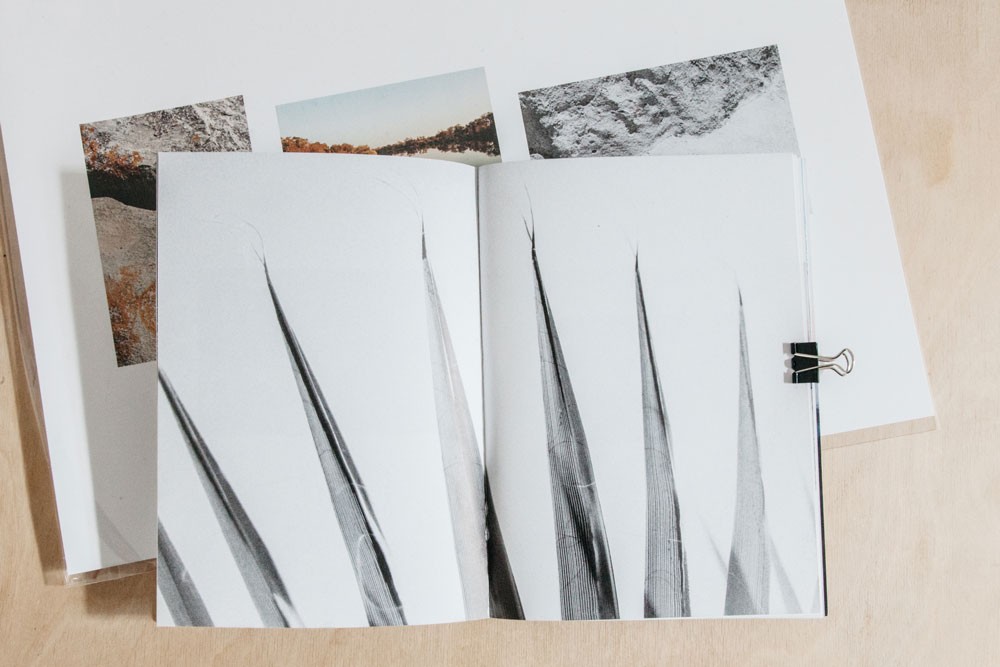 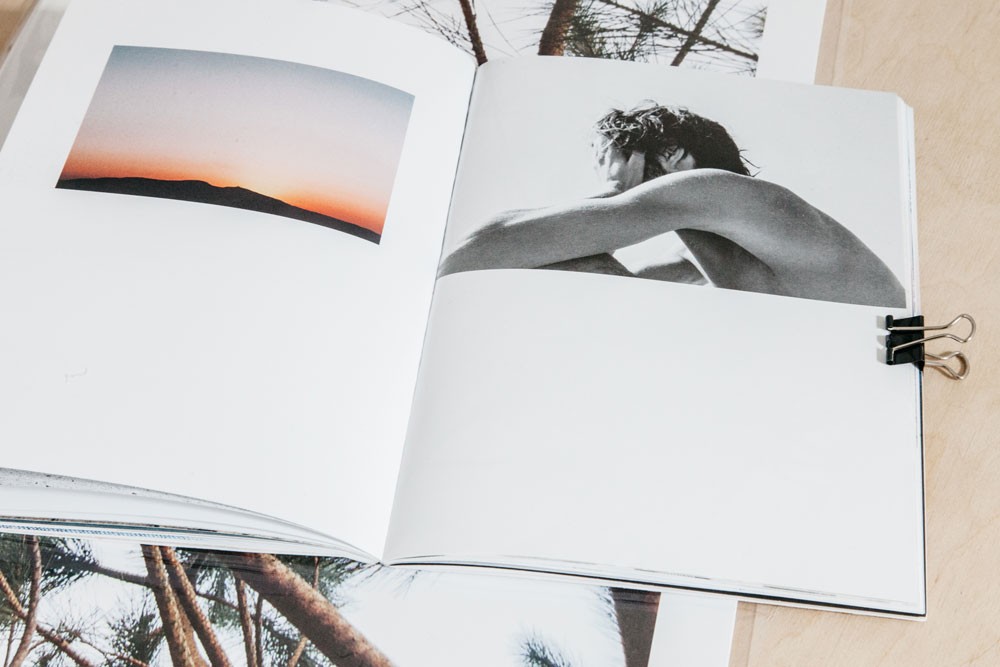 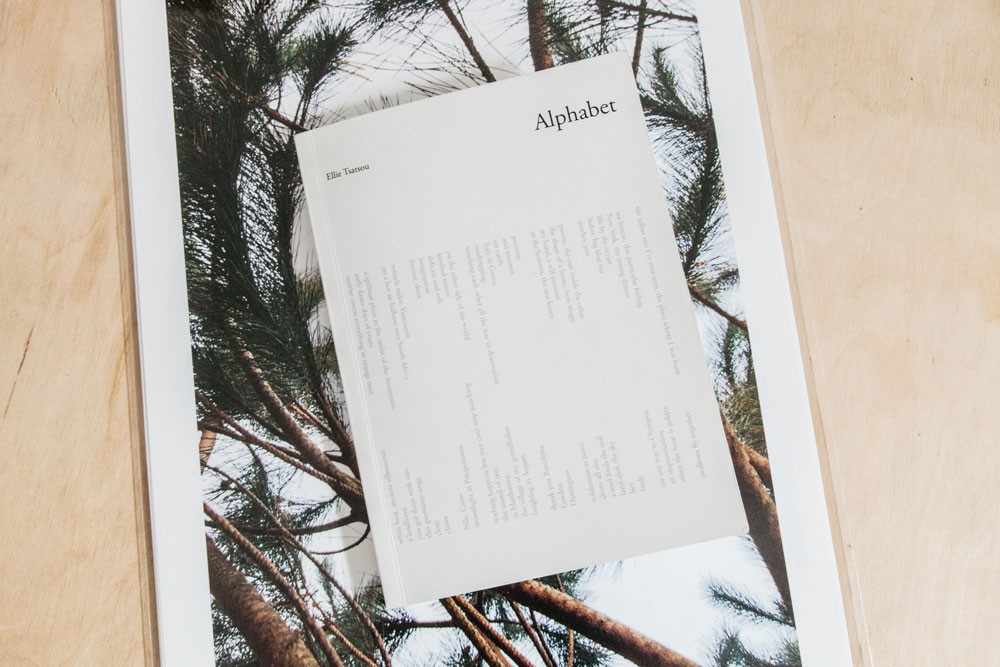 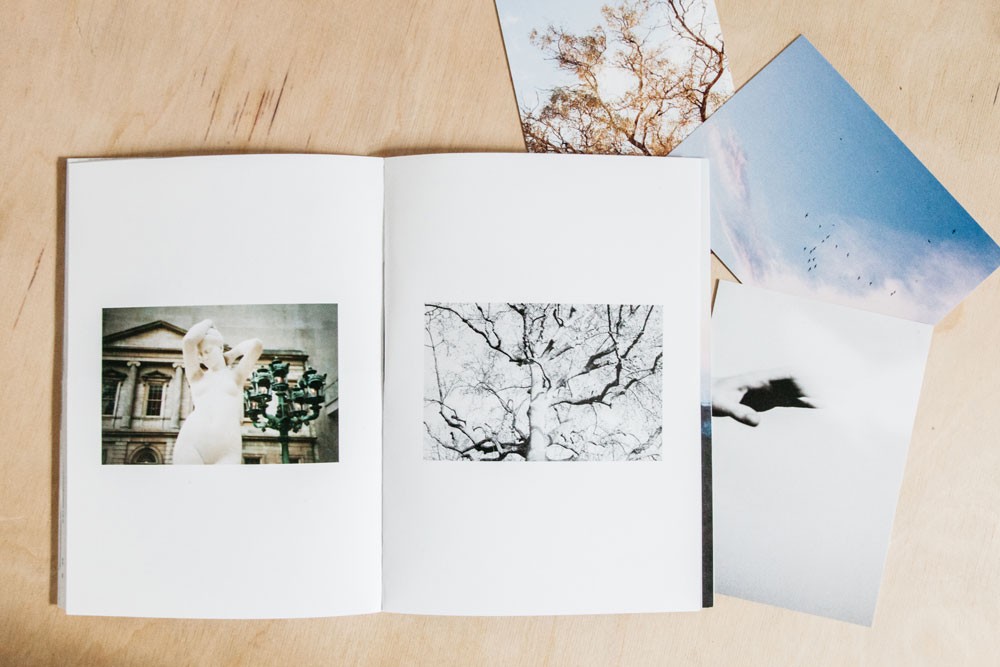 Todd Marshard ceramics workshop based in Paros island June 8, 2021 "Life is more complete when you constantly challenge your self and your creativity. I have worked for the past 25 years as a fashion photographer based in NYC. A few…