This body of work looks at the face of this ancient and at the same time contemporary city, in an attempt neither to beautify nor to cover any of its shortcomings but to narrate its story as it unfolds. It takes a critical distance and examines the cityscape for what it really is: the cause of actions and its effect.

For quite some time now our lives have been regulated by sophisticated financial terms: recession, inflation, growth, IMF, sustainable economic growth, spreads… Yet, there comes a moment when one starts wondering: how did we get here? How were we so mistaken in thinking that our future could be better, that our children would have the same opportunities we had and live a better life than their parents? It appears that this is not the case anymore. Obvious as it may seem now, we were caught off guard, and life changed on us while we where not looking.

Located between East and West, literally as well as metaphorically, we permitted our cities to expand in order to accommodate people coming from all over the country to seek a better future in the capital. Nearly half the population gradually gathered in Athens forcing the city to spread towards all directions. Each and every one of us created a private home with no regard for public space. We silently accepted illicit construction only because it was deemed “democratic”. All of us bent the rules, accepted certain liberties and once the final outcome was out there for us to grasp, we remained in awe of how chaotic and unorganized it really looked. 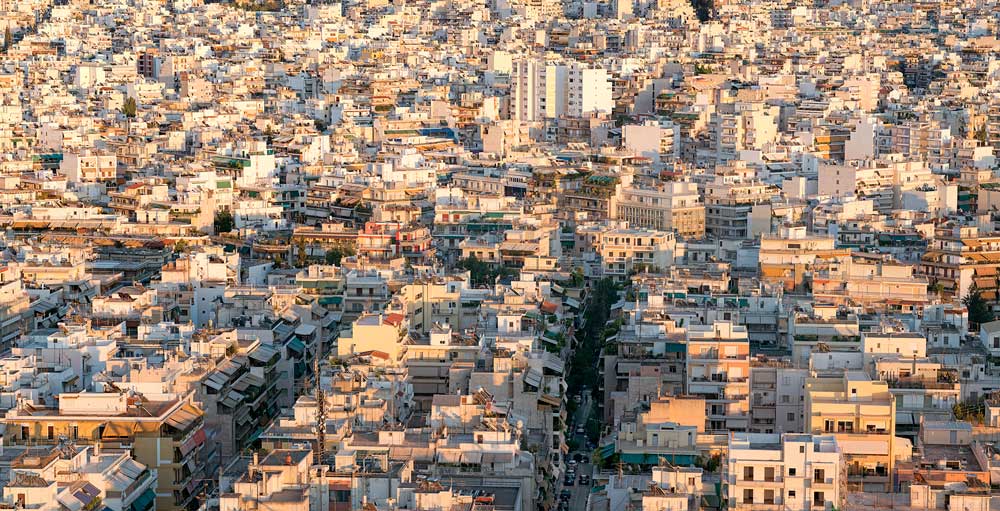 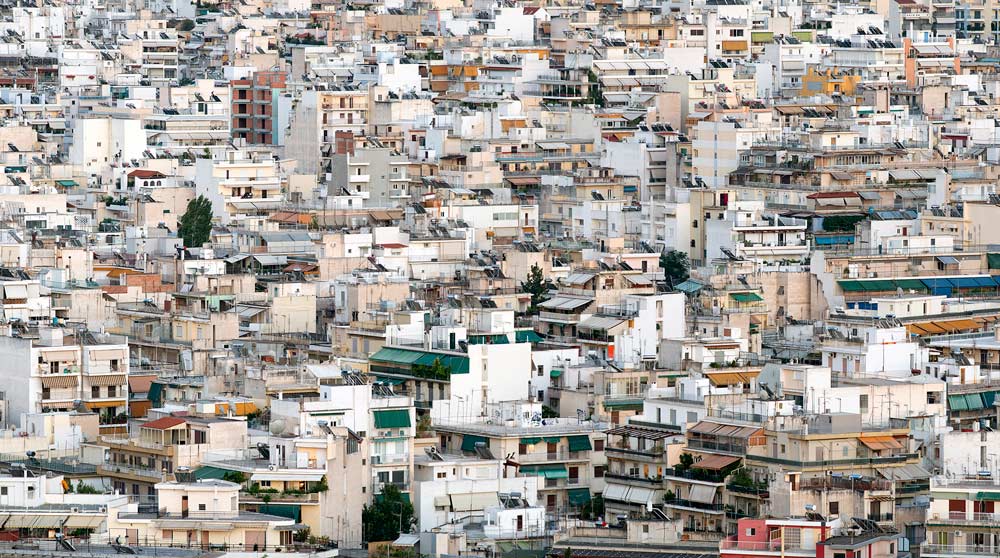 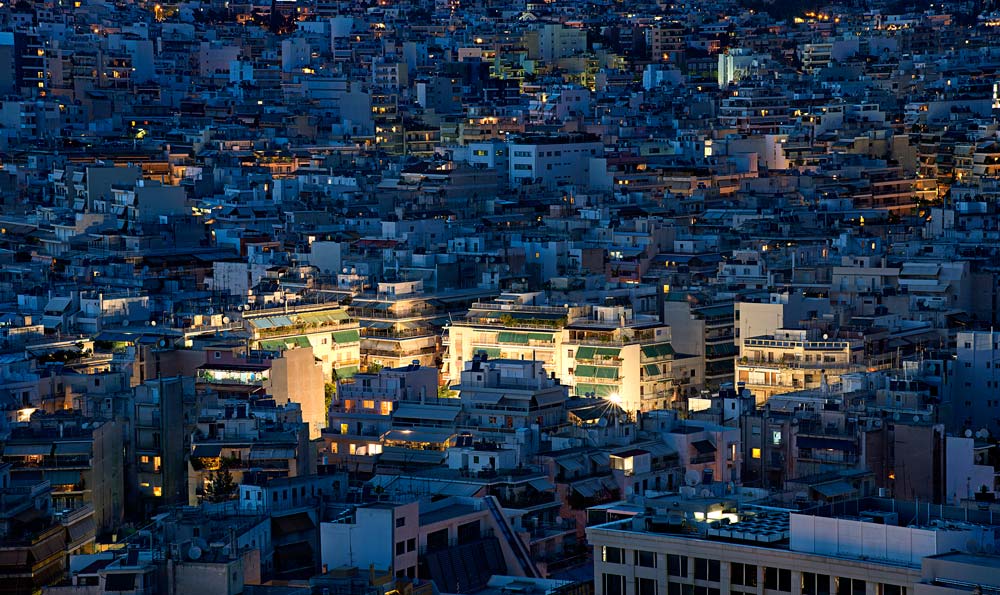 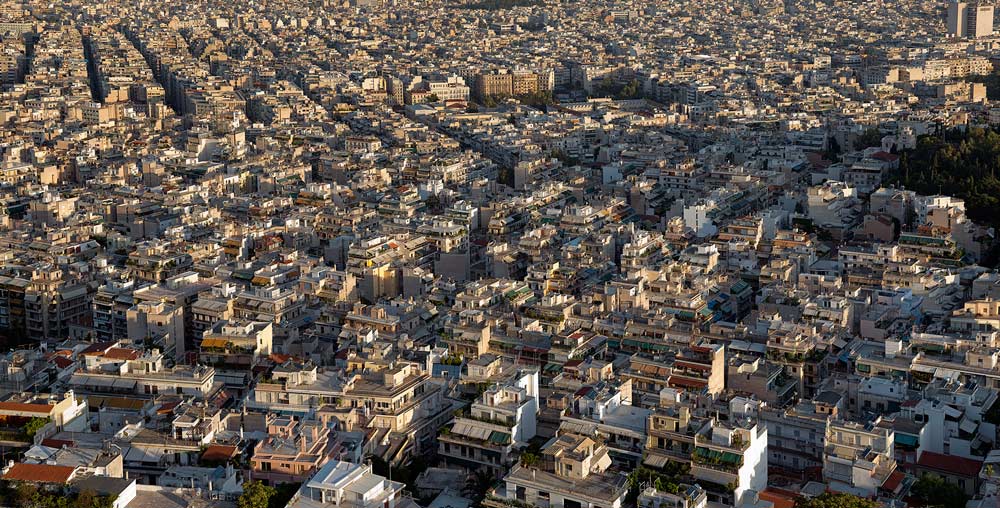 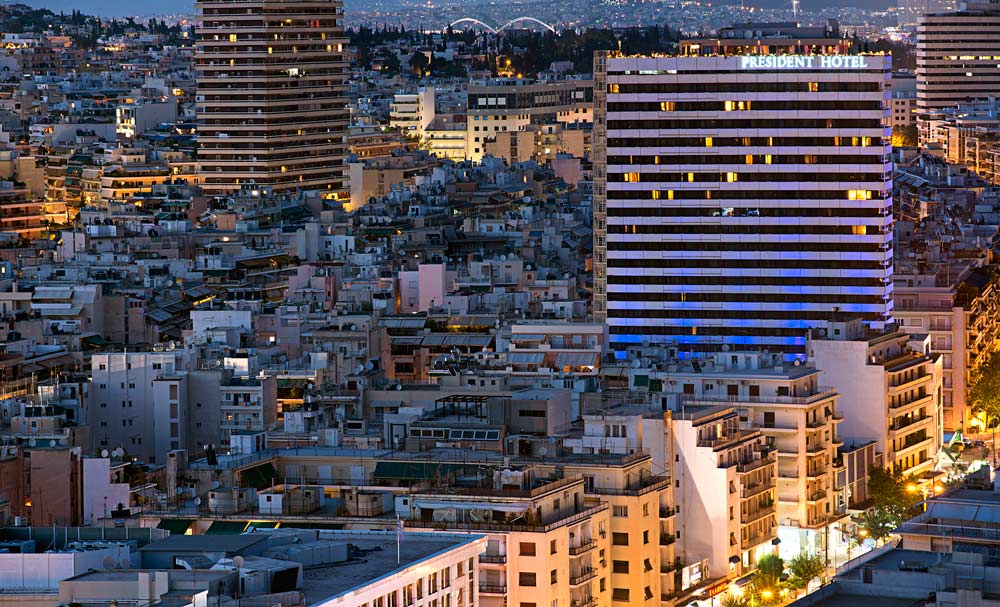 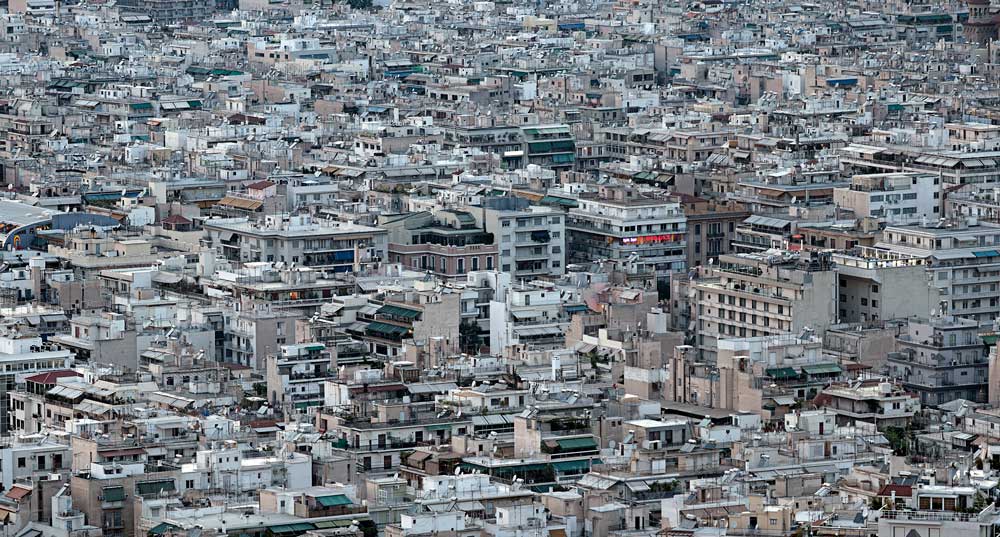 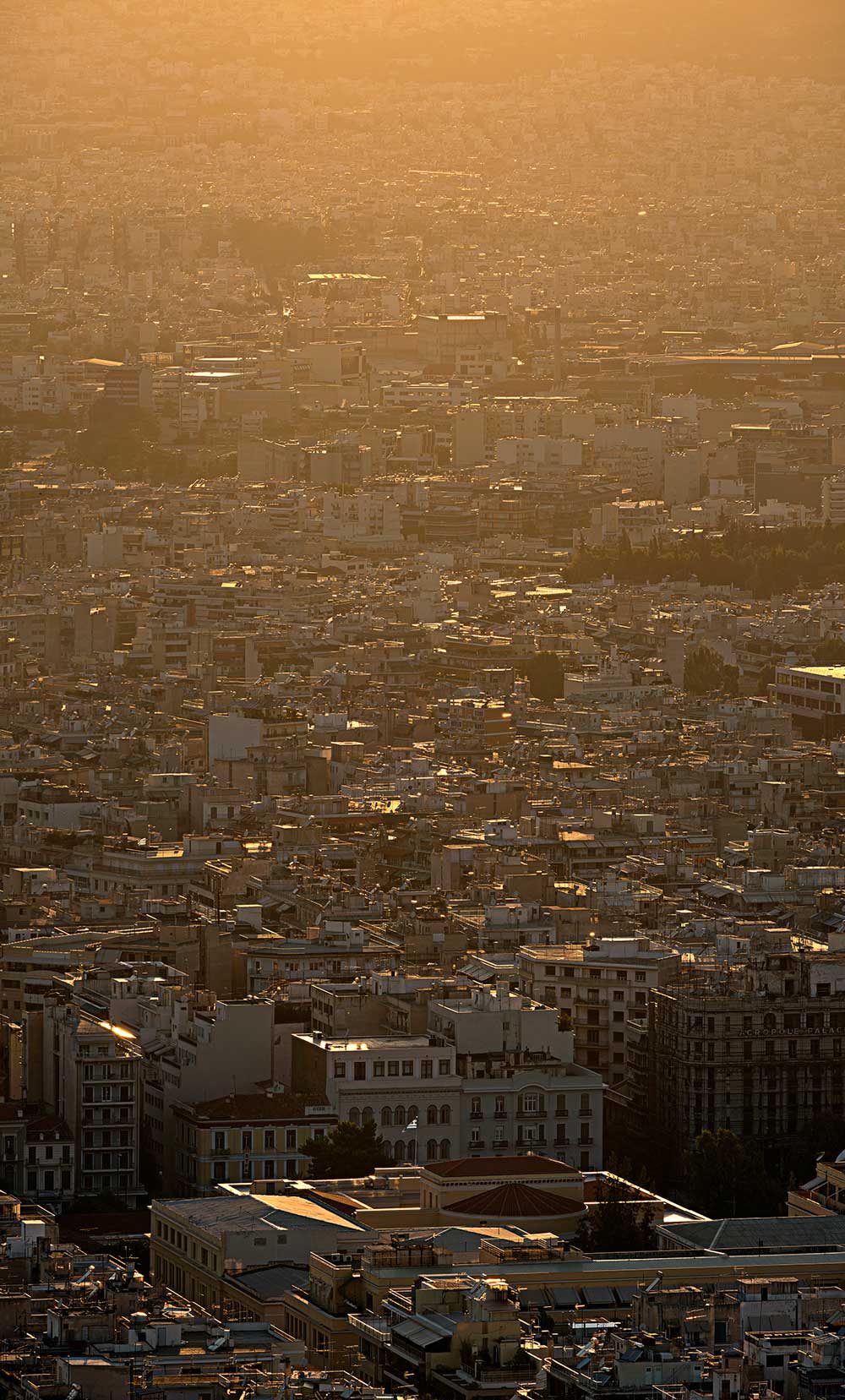 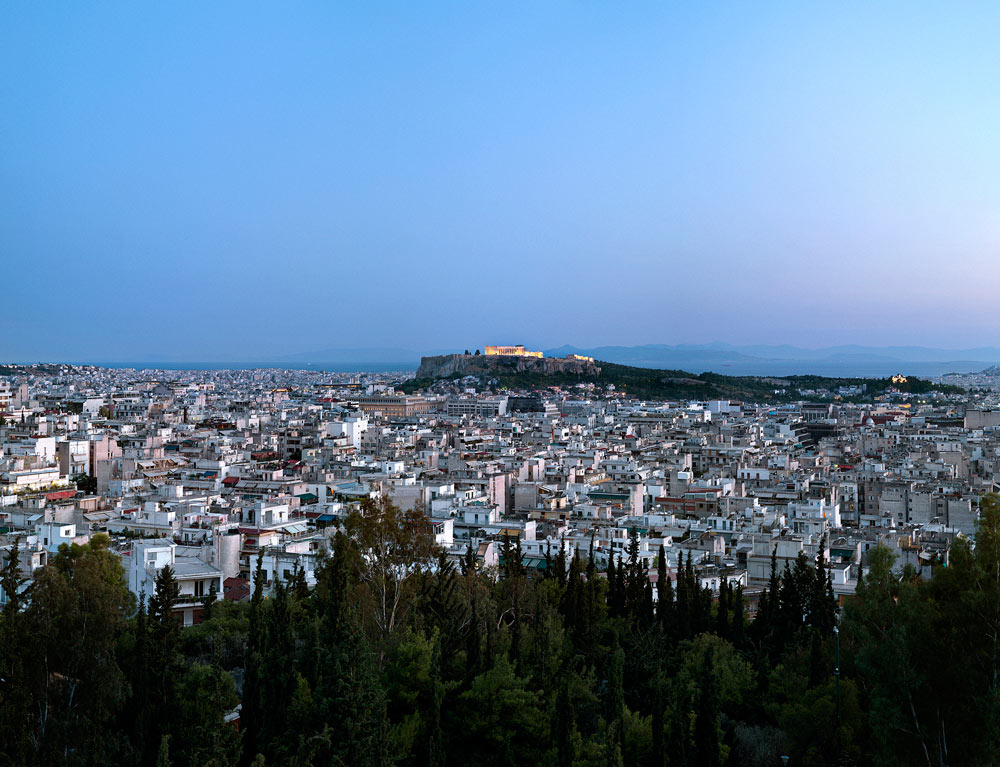 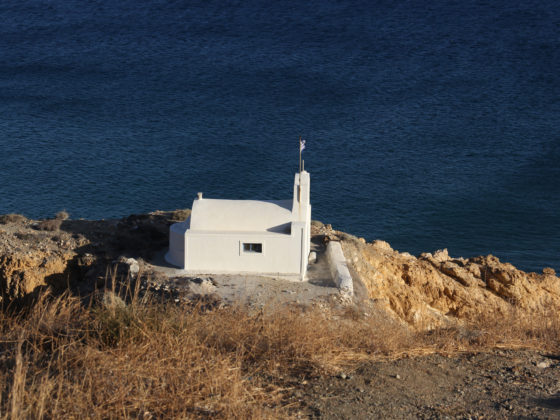 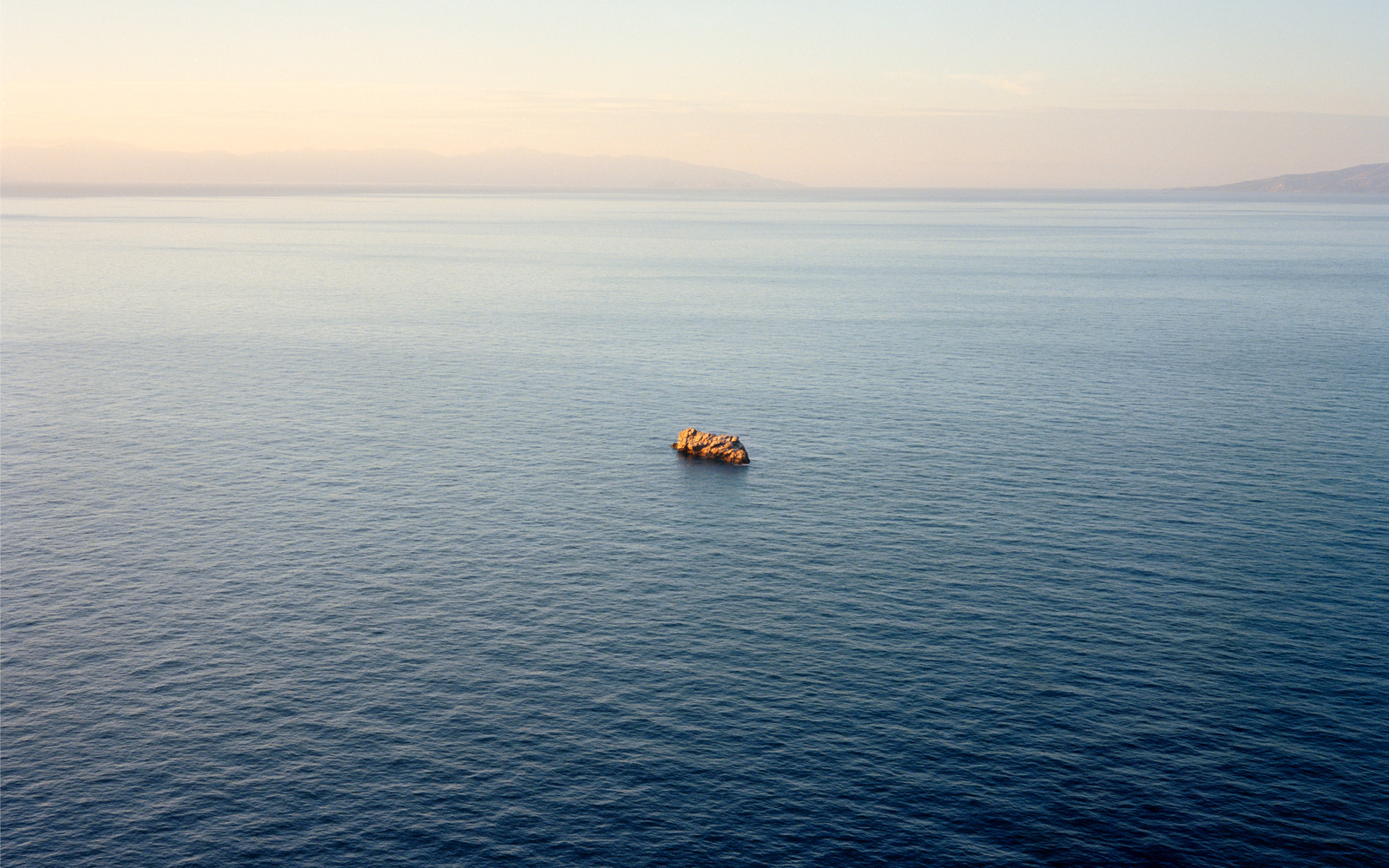