“Defining Lines” is a photo project by Nikolas Ventourakis focused on the areas in and around the Sovereign Base Area of Akrotiri in Cyprus. As the photographer states “The Area, which is one of the two British Sovereign Territories created in 1960, is autonomous and has as head of the state the British Monarch. There are no border barriers, no custom posts between the Area lands and the Republic. Normal civilian day to day life takes place along the peninsula and right next and inside the border. It is hard to tell if you have crossed into UK land. It is when using modern technology and devices such as iPhones and GPS Maps that the border becomes apparent and real.

To make work about borders is to work in a context where evidence, particularly photographic evidence, plays an important role. We are familiar with news images that show migrants as victims or criminals. Passport photographs are taken as proof of identity. The story of traumatic occurrences in a person’s life must be repeated again and again as evidence of their right to be in Europe. The Border itself, the inanimate, often invisible line that exists only after Sovereign powers decide to create it, is in many ways in a constant transient state. Disagreements on the exact location or validity of borders lead to diplomatic tensions, often even to war.

I have visited the area over short periods of time during the last few years and made images along the border lines, as revealed by Google Maps or from within the area designated as UK ground. I do not give an indication of the exact points, as I do not try to make a documentary about the location, but rather I am focusing on creating a visual world that might intrigue the viewer with the absurdity of the situation and perhaps even make him question some of the prevailing perceptions of borders.” 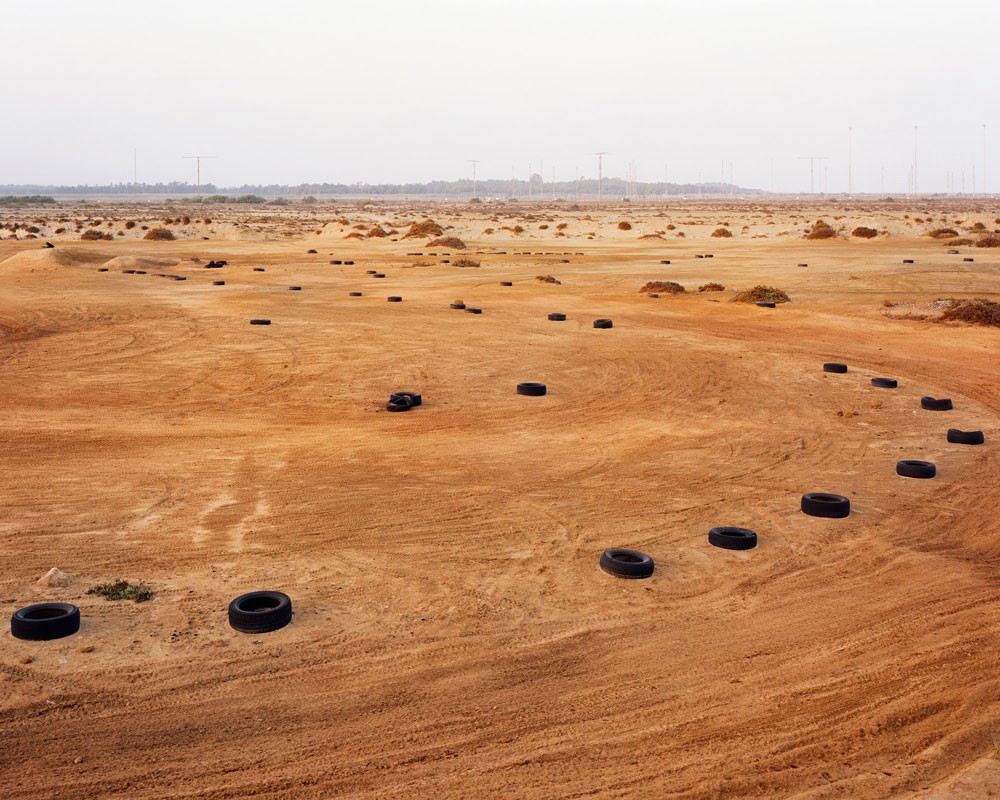 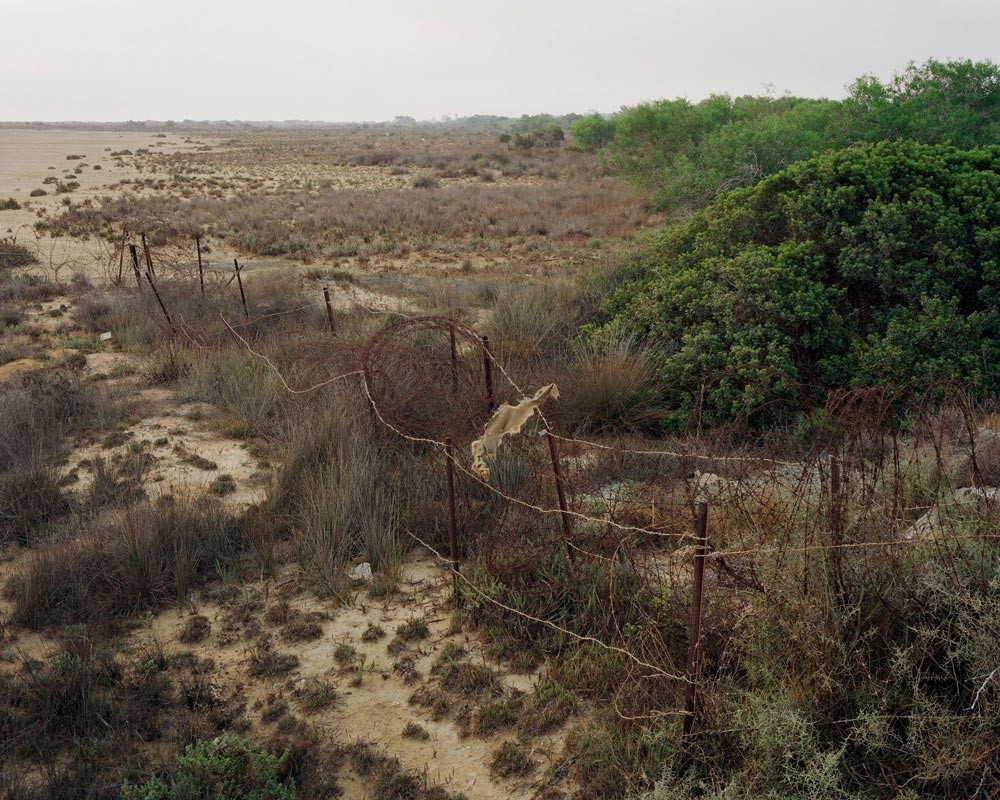 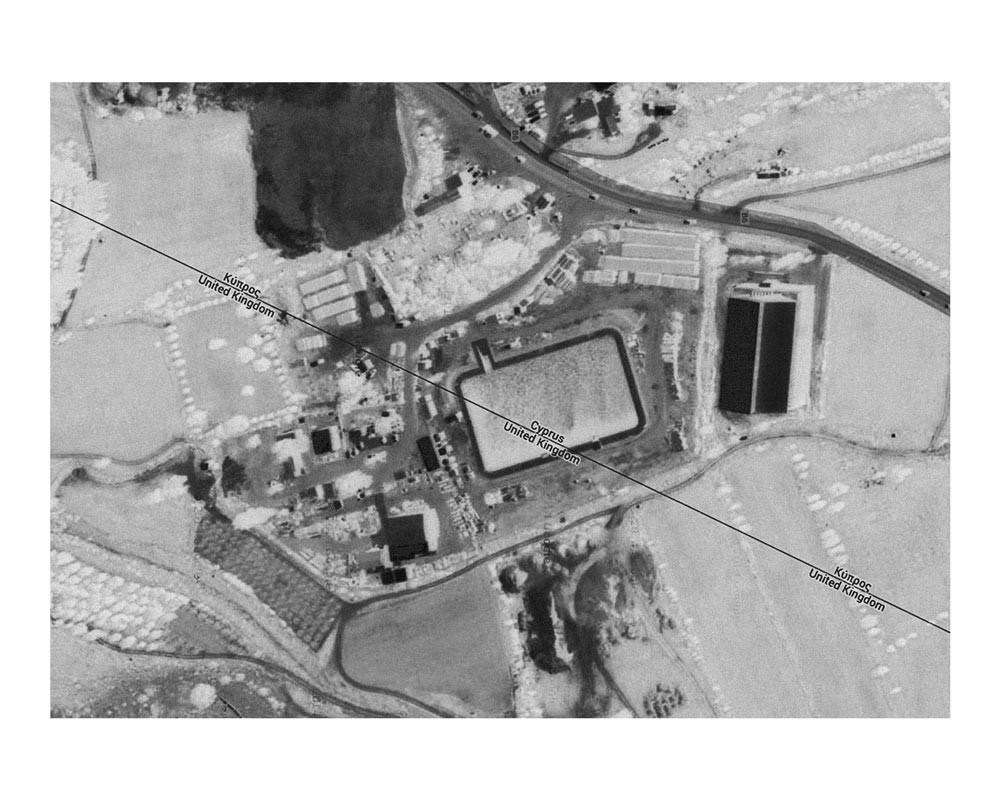 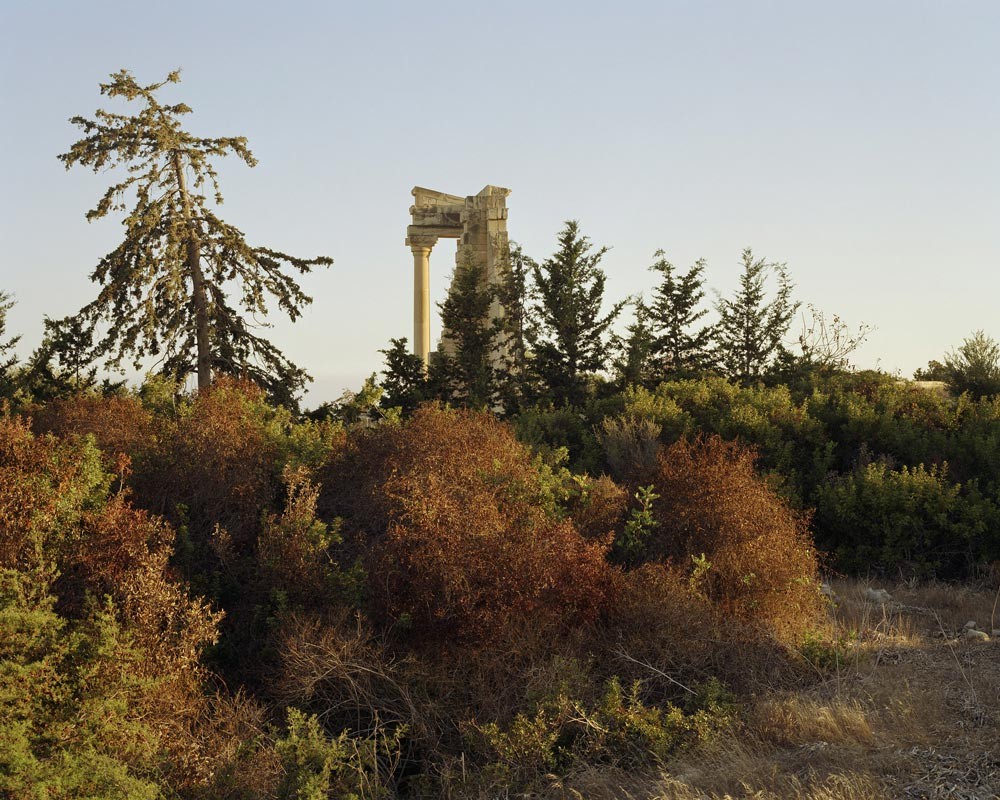 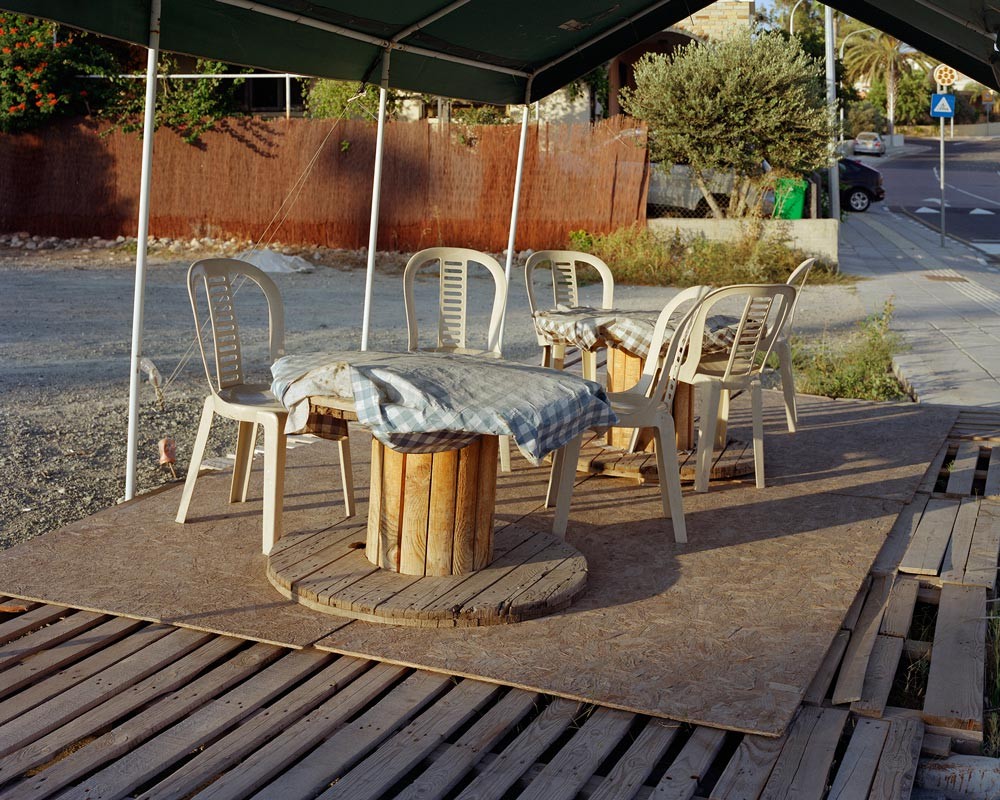 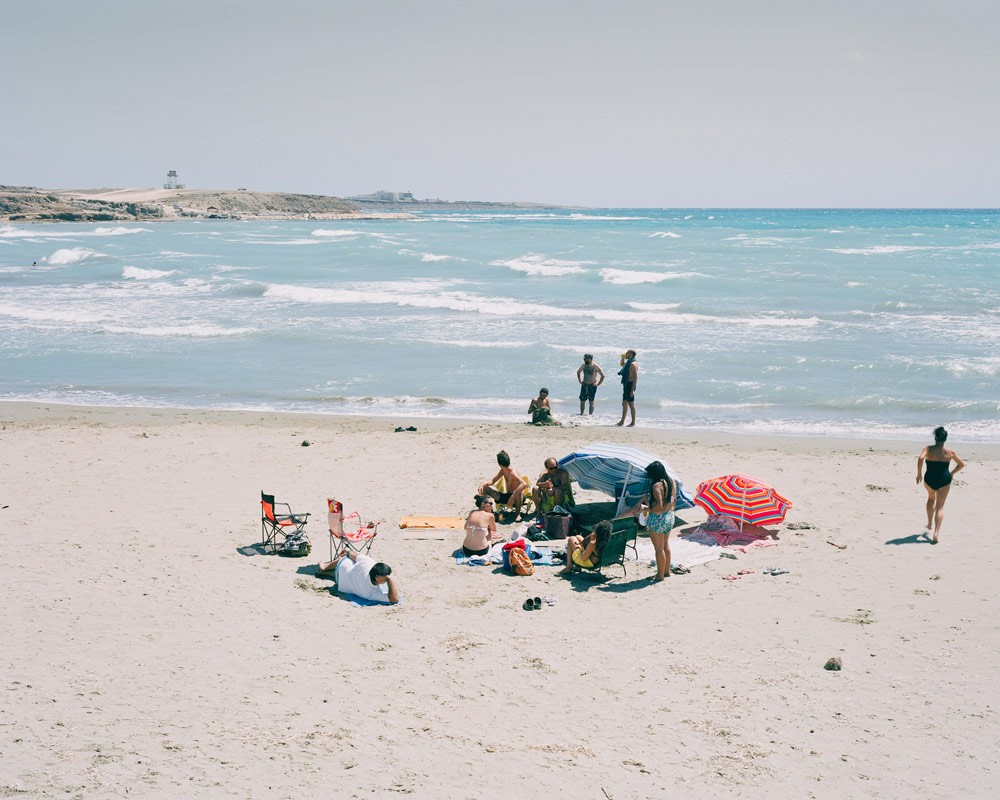 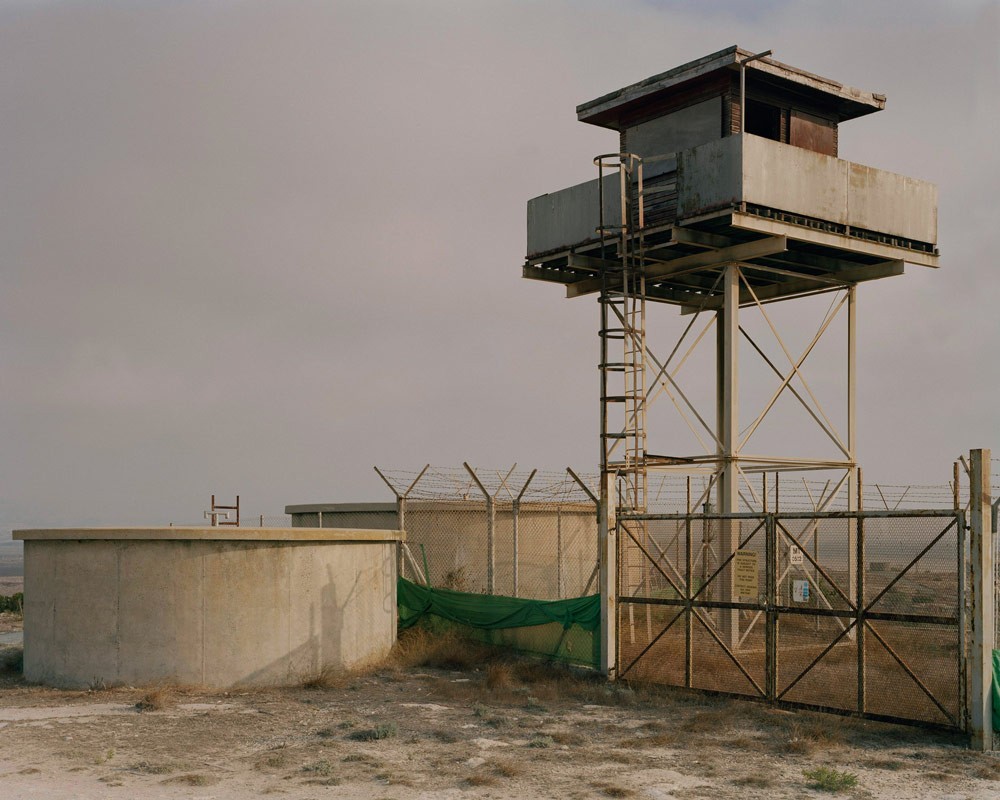 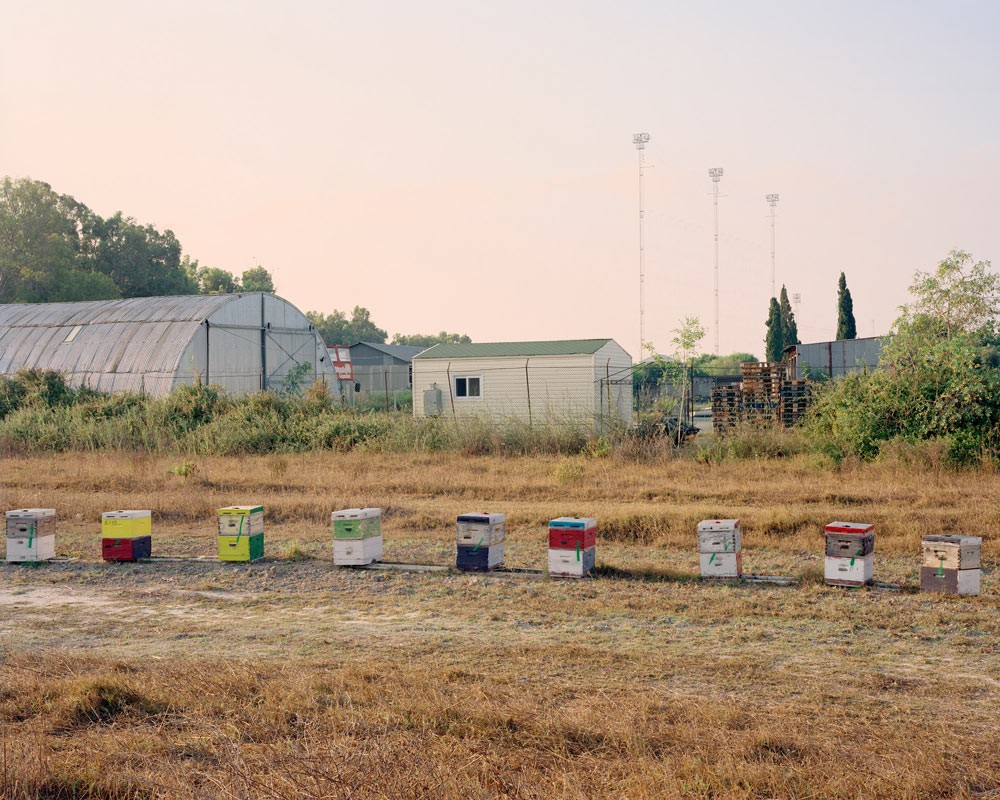 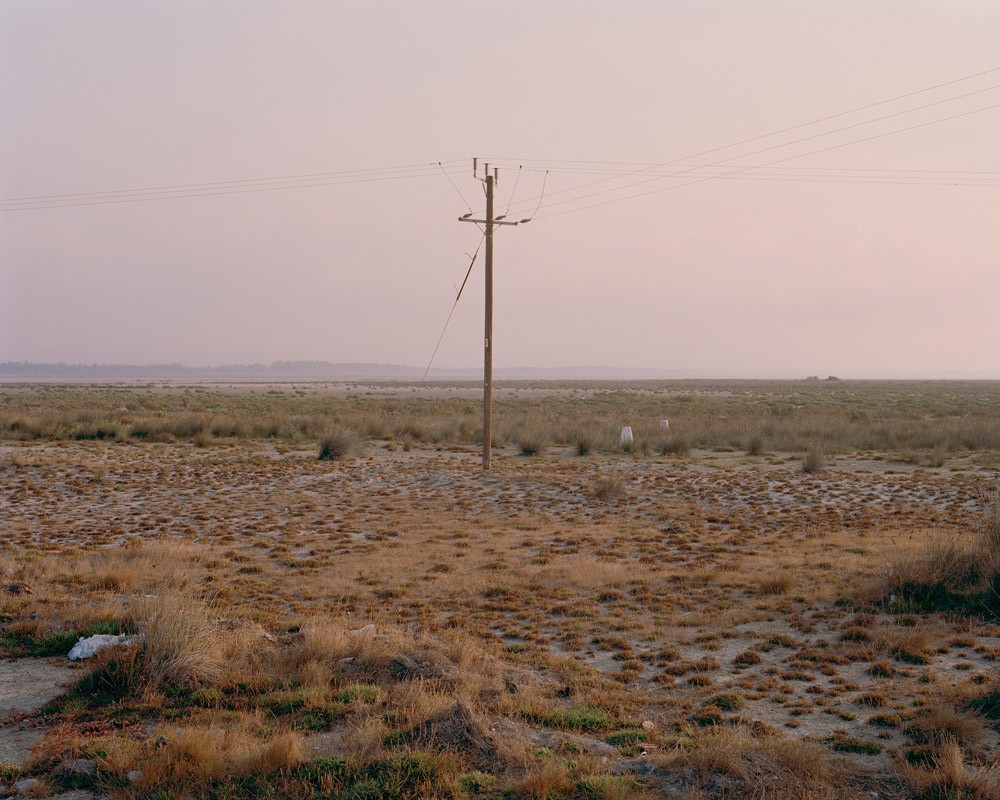 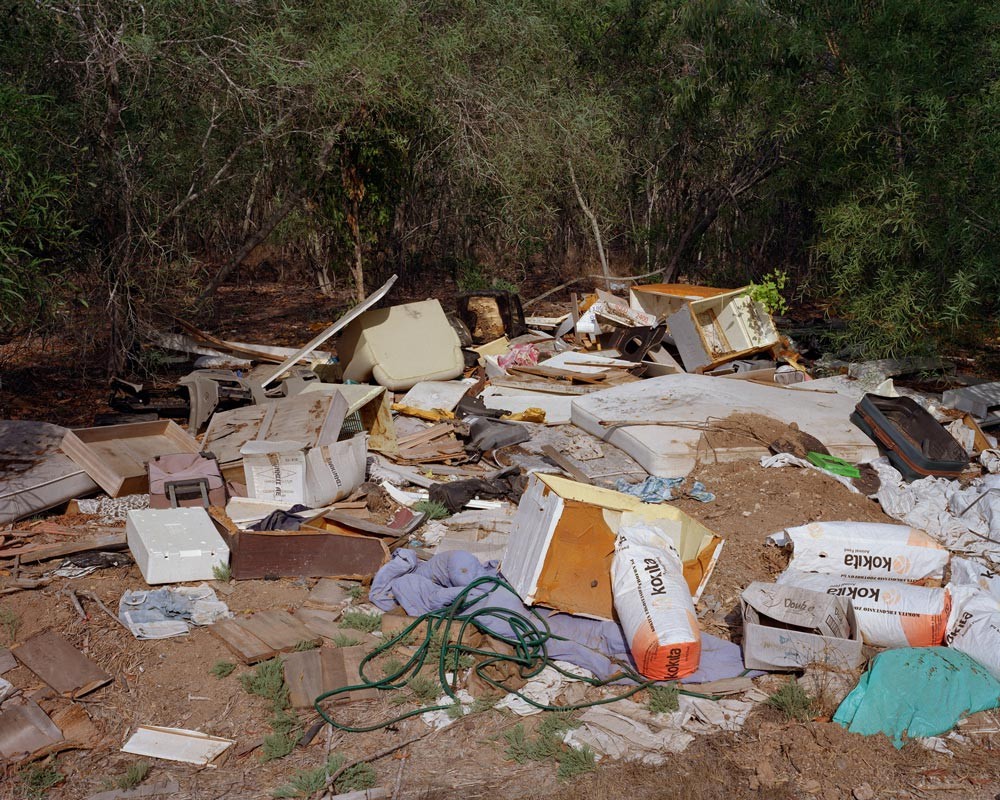 Pénde Natura Residences in Serifos island May 17, 2020 "The first time we set foot on the land where Keli and Mandri cottages proudly stand, an impressive 2.5 hectare property on top of a rocky hill overlooking the Kalo…

λ 19 visual identity by Polka Dot Design February 5, 2020 Located in downtown Athens, λ 19 is a fresh and stylish all day restaurant with strong roots in traditional Greek cuisine. The place has been committed to serve high quality…