Named after the Byzantine word for the age-old cistern around which it is built, and which, for centuries, has breathed life into the surrounding fertile land, towering trees, and olive groves, Kinsterna is an 18th-century Byzantine mansion that has been painstakingly restored to a contemporary design hotel.

Today the cistern, with its cantilevered platforms, provides a most relaxing setting where meals are served while taking-in the stunning views of the rolling vineyards and sparkling Aegean. The freshwater spring continues its path past the cistern, emerges from the building’s basement and, gradually gathering flow on its way towards the citrus groves, eventually forming the remarkably designed river-like swimming pool with the private relaxation areas.

Spread across a sprawling 100 acres, Kinsterna spearheaded the locavore hospitality movement producing its own oil, wine, olives, soap, fruit and vegetables, before it became a global trend. Drawing on its rich natural resources, the building’s long history and Monemvasia’s rugged character, it is a sanctuary for the senses in more ways than one. 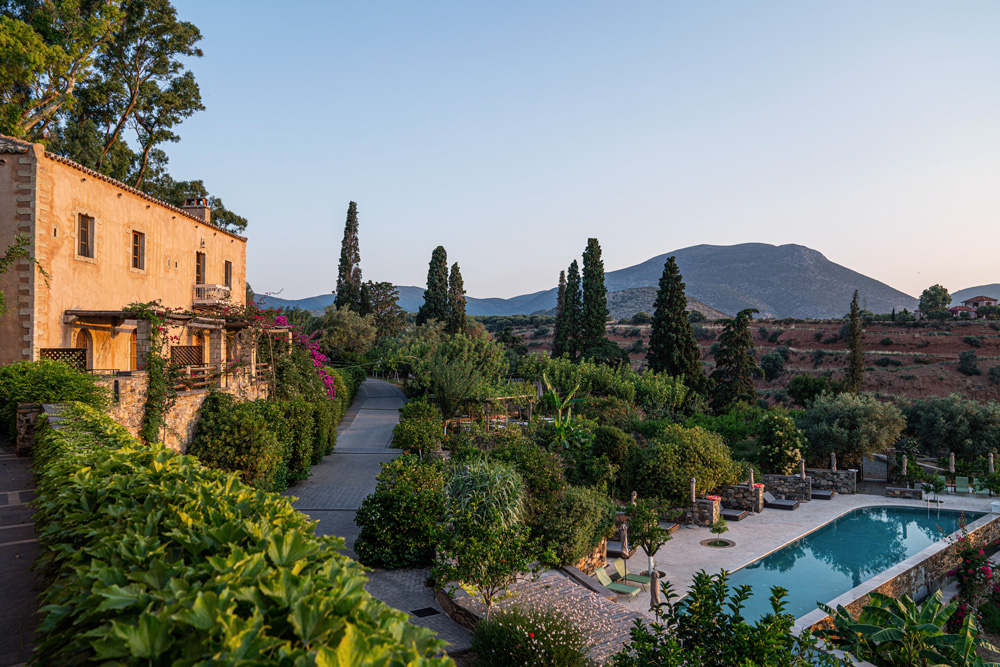 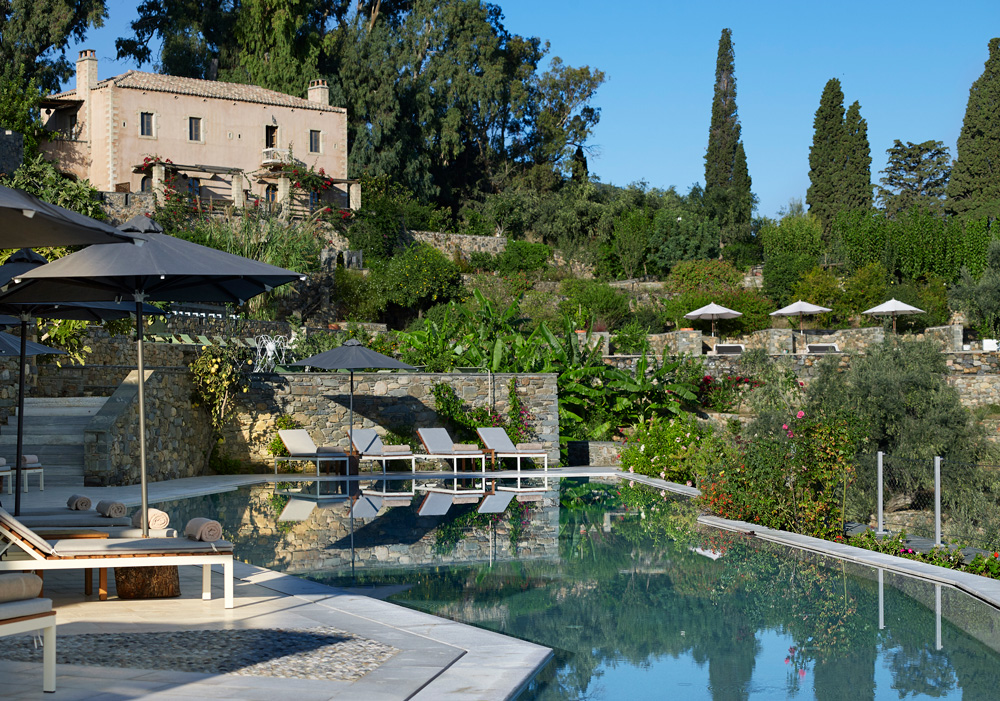 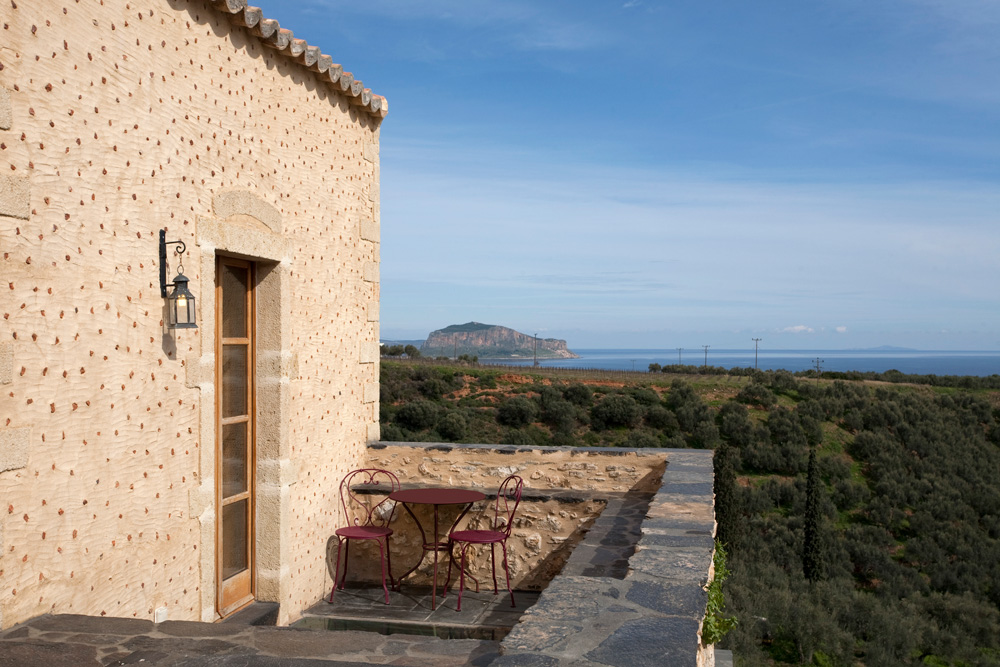 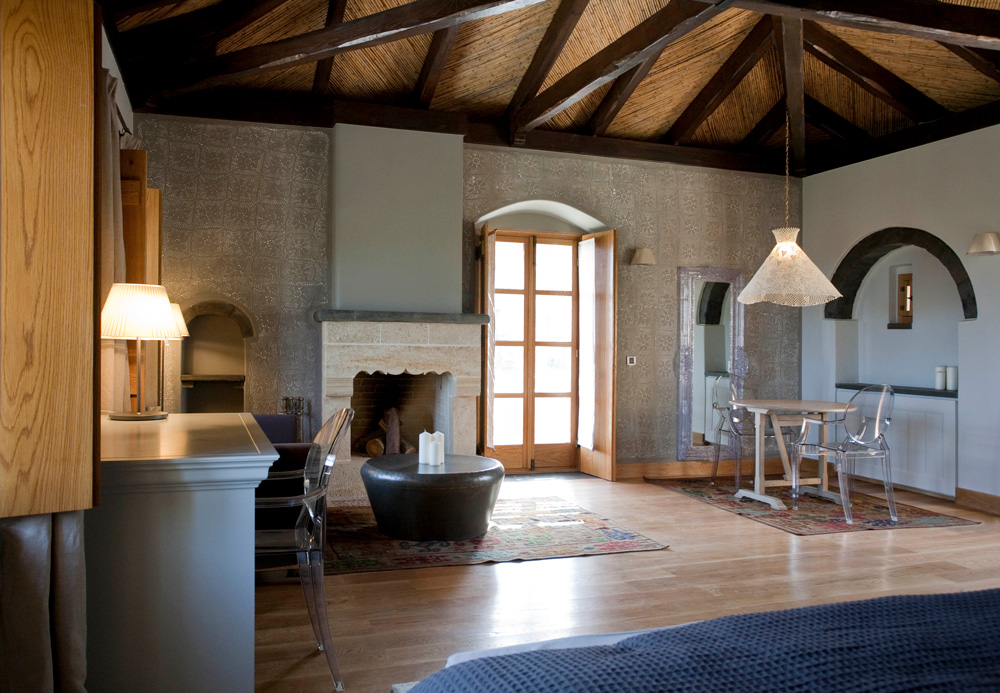 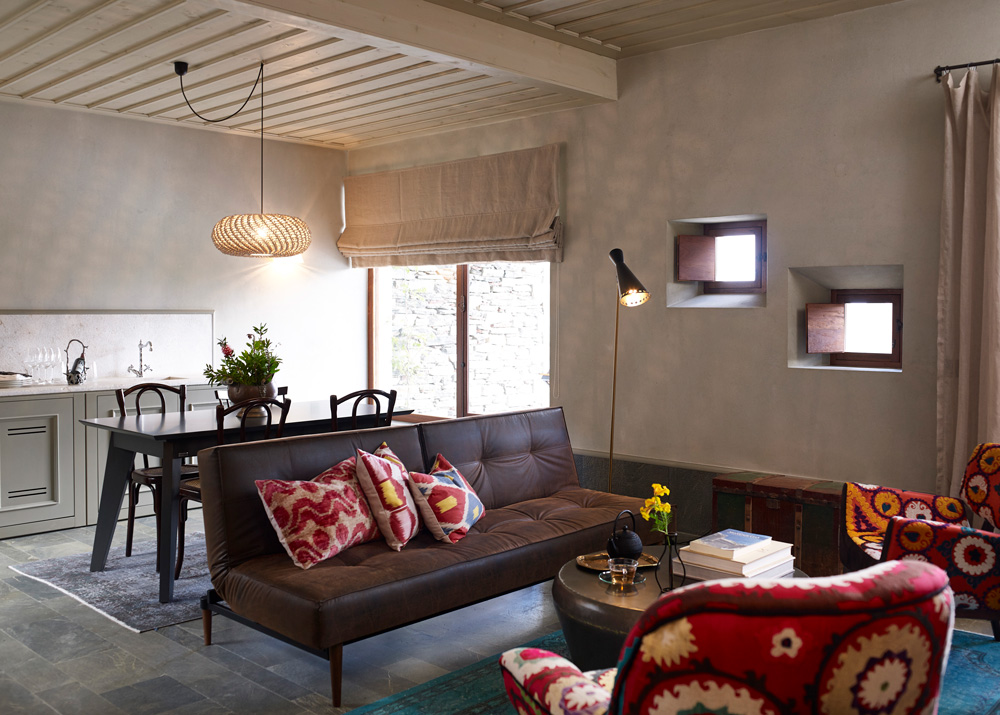 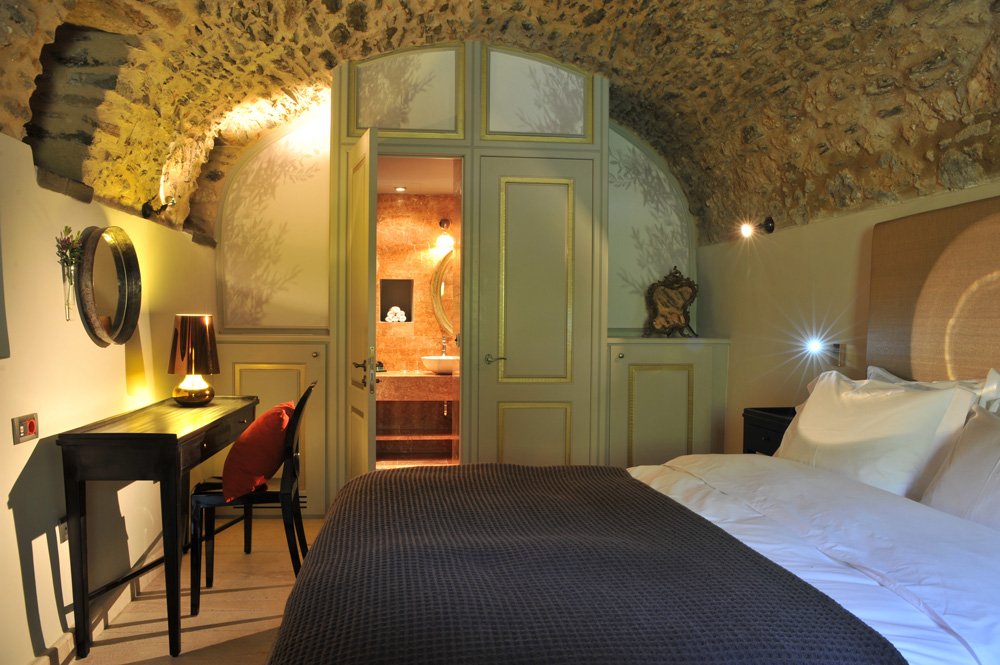 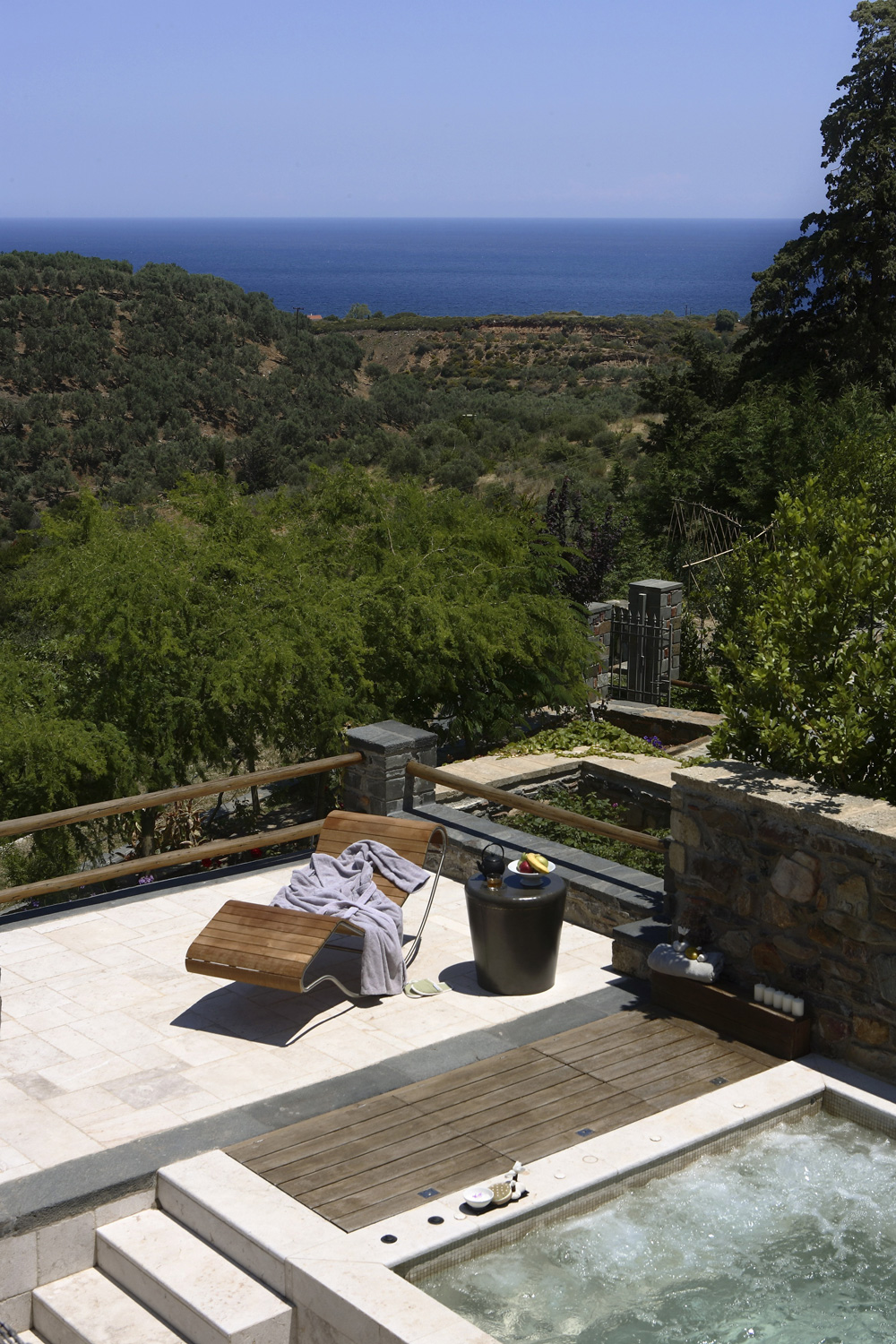 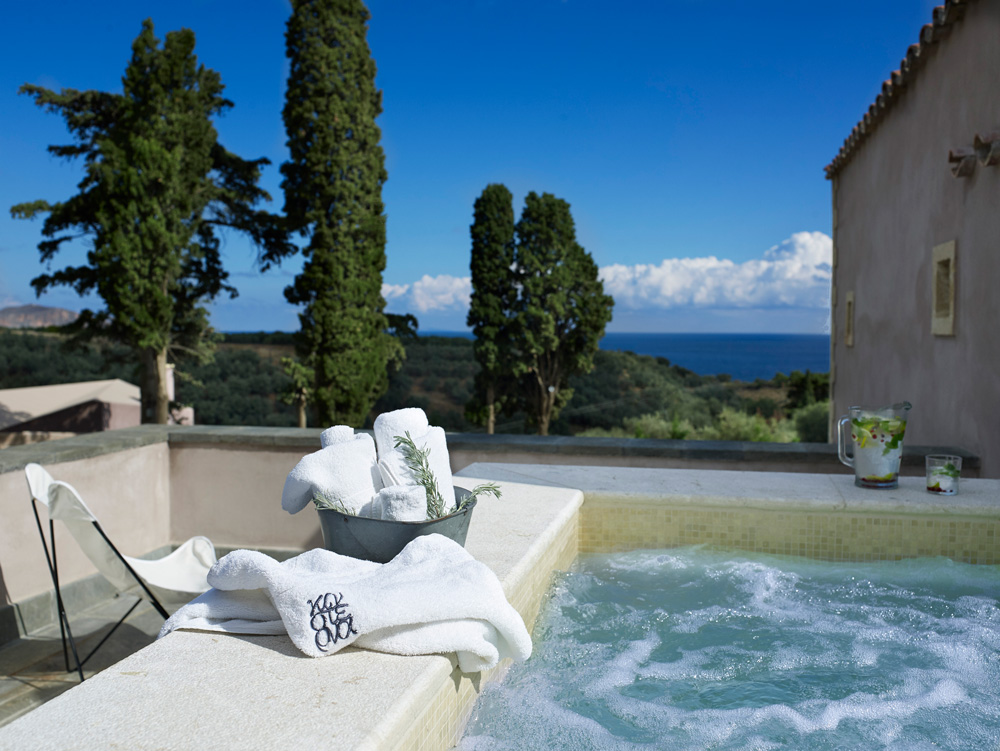 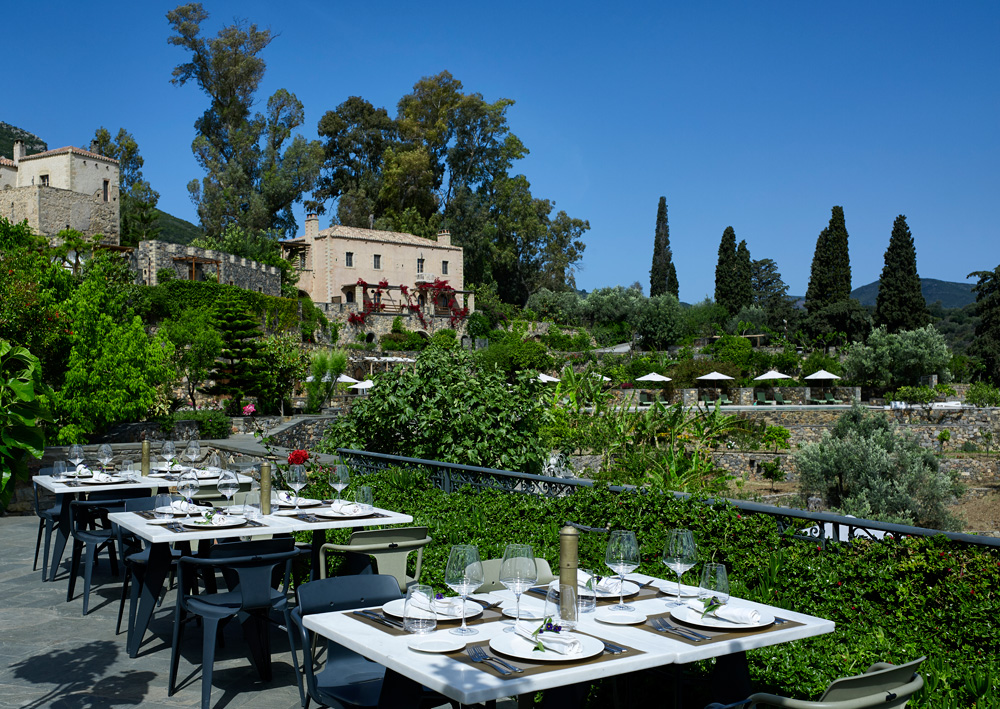 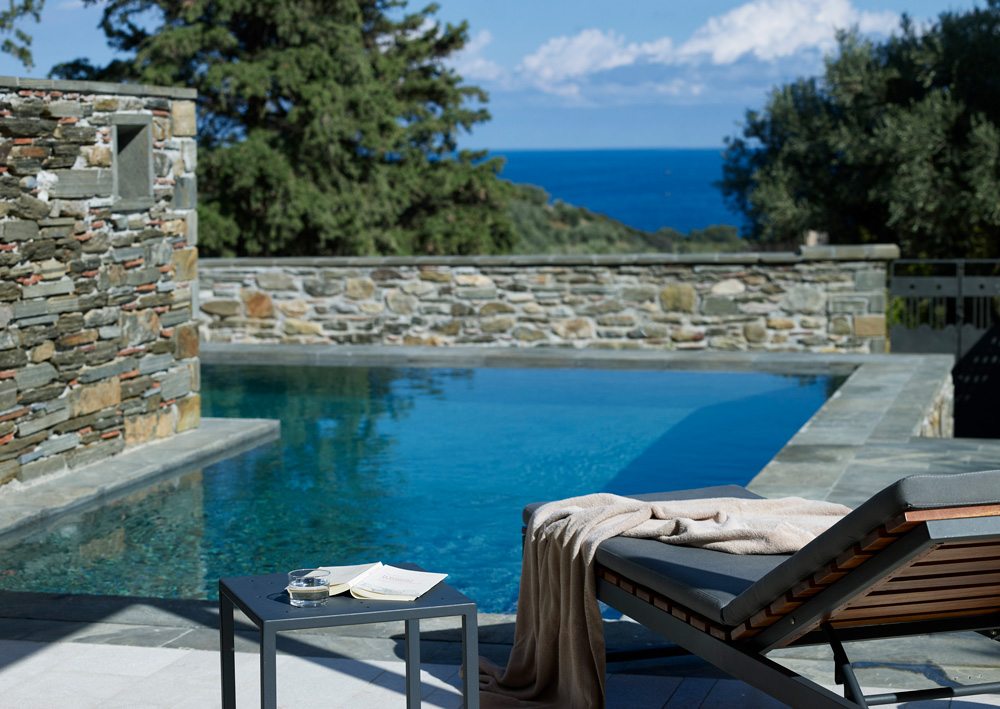 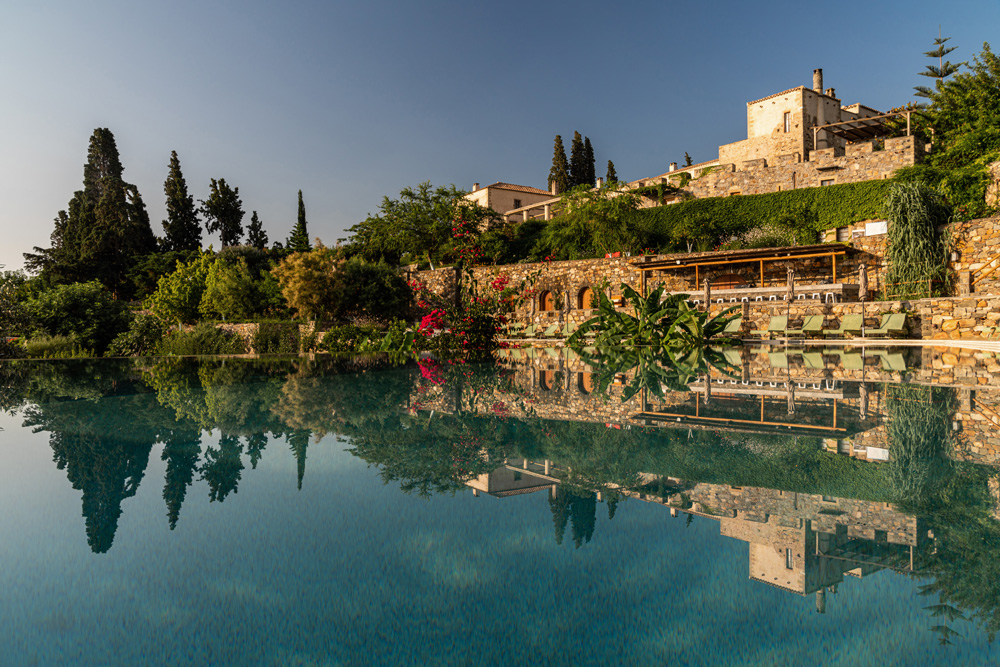 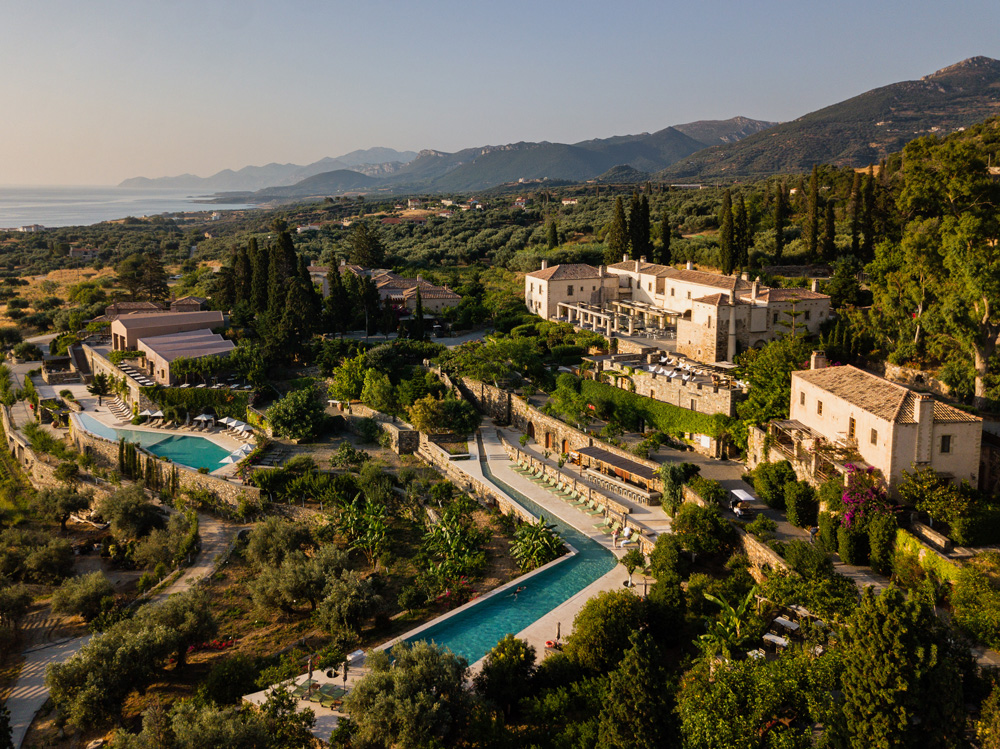 The Dilan Suites & Apartments in the heart of… May 11, 2021 The Dilan is a new hotel situated at the center of the ancient Acropolis area of Athens, in a quiet street and at the same time near Athens' most important…