London has always been a dynamic and diverse city, attracting people from around the world. Fostering educational and professional opportunities, it maintains and constantly strengthens its position as an international metropolis. Greeks are one of the largest and oldest communities of London and the UK, including workers, students, executives and more. Particularly in the past few years, many dynamic young entrepreneurs and professionals are re-introducing modern Greece to the world through their activities and overall presence there. New restaurants like Ergon and Mazi have turned Greek cuisine into the new culinary hip, while successful Greek designers and artists like Afroditi Krassa and Michael Anastassiades have gained leading roles in the city’s creative scene. But at the same time, the ‘old Greece’ still holds a prominent position in the city. It’s high-street version, Moscow road, is only minutes away from Hyde Park, in the heart of Bayswater.

Santorini Restaurant is the first glimpse of Greece as you walk into Moscow road from the busy Queensway Street. Serving traditional Greek recipes, the restaurant seems stuck in a time-warp, as guests are seated in a large, old-fashioned room with a 70s Greek décor. On the next corner, the Athenian Grocery is the ultimate retro-Greece deli that sells traditional products, from fresh vegetables to sarmadakia cans and Greek soaps. Its clientele is mostly first generation Greek immigrants – now in their 60s – and non-Greek people who find this picturesque old deli exotic. Another Moscow road Greek spot is café Byzantium. One of the very few places in London where you can order a Frappe or the traditional Greek coffee, it is packed with students watching Greek television during the national football league games on the weekends.

Towards the other end of the road, one can find the famous Greek orthodox church of St. Sophia. Built in 1879 by the Greek community in London, it also runs a primary school and a museum underneath it. It is the favorite of all Orthodox Greeks for their weekly Sunday morning service, and of course all the important celebrations such as Christmas, Easter, and more. It also hosts weddings and Christening services on a regular basis. Last stop just off Moscow road, the ‘hidden’ Kalamaras Taverna with a nice gardeny entrance full of flowers and plants that resembles the traditional Greek village house setup. 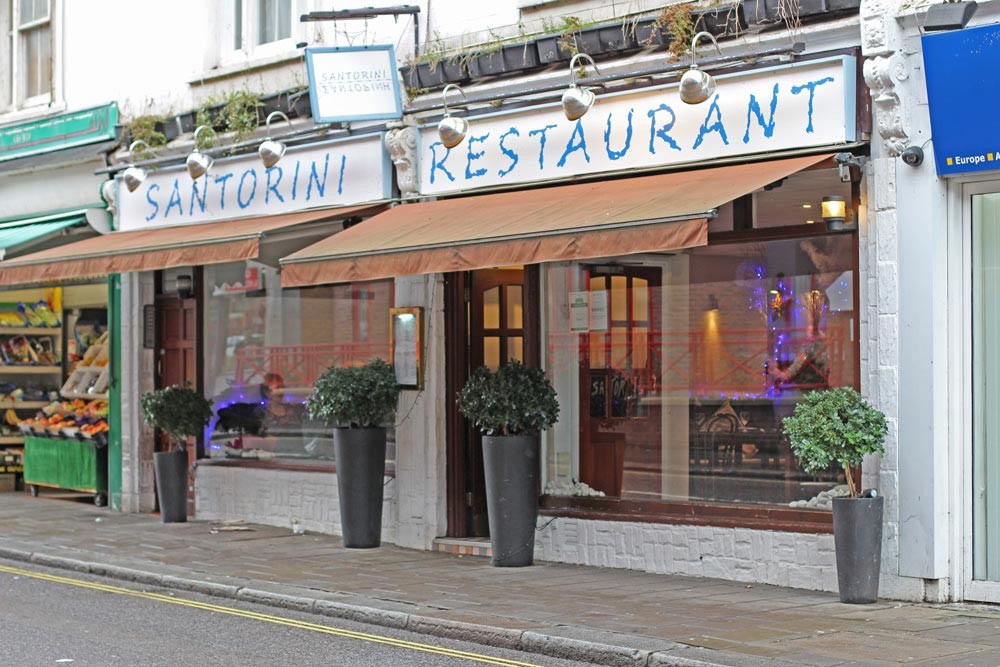 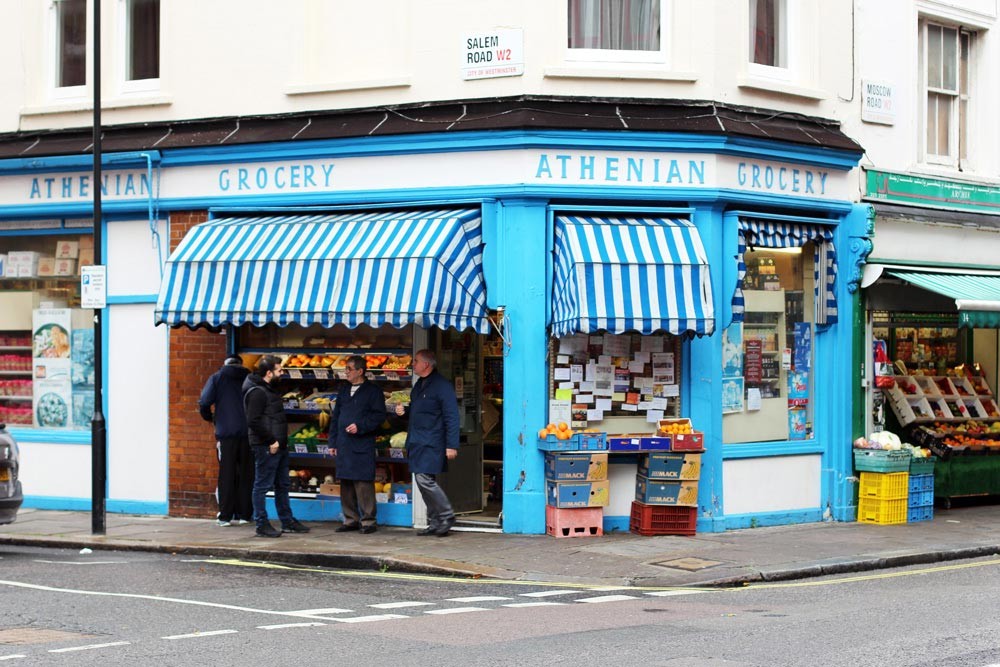 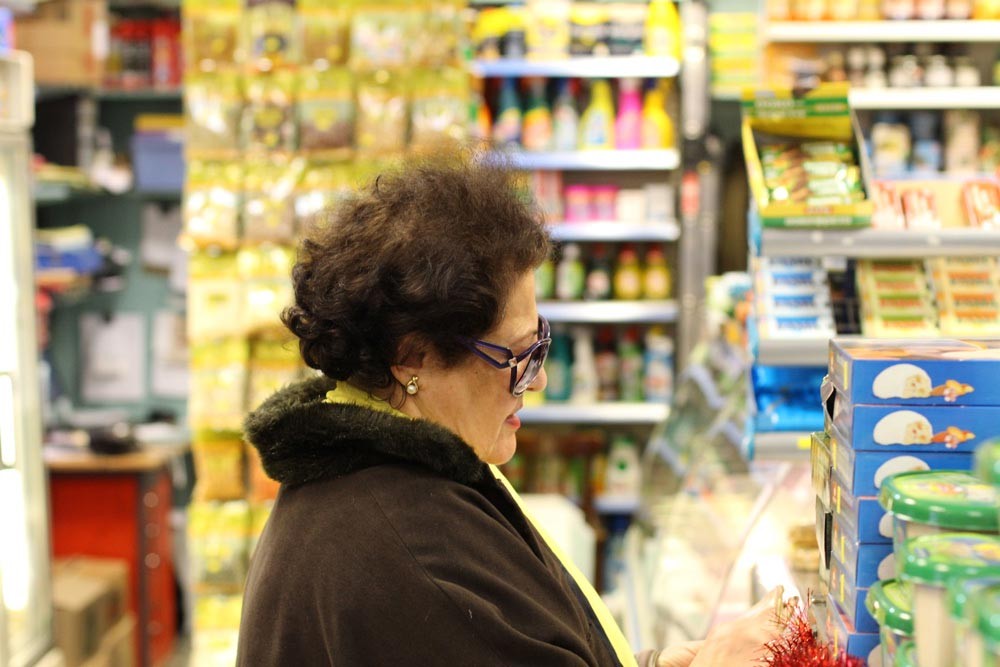 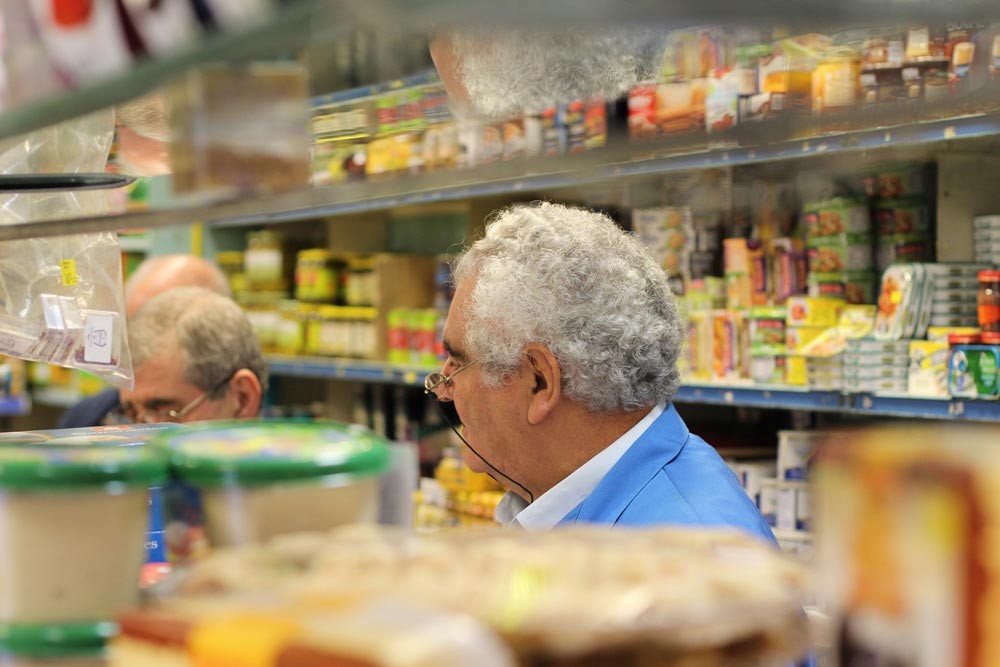 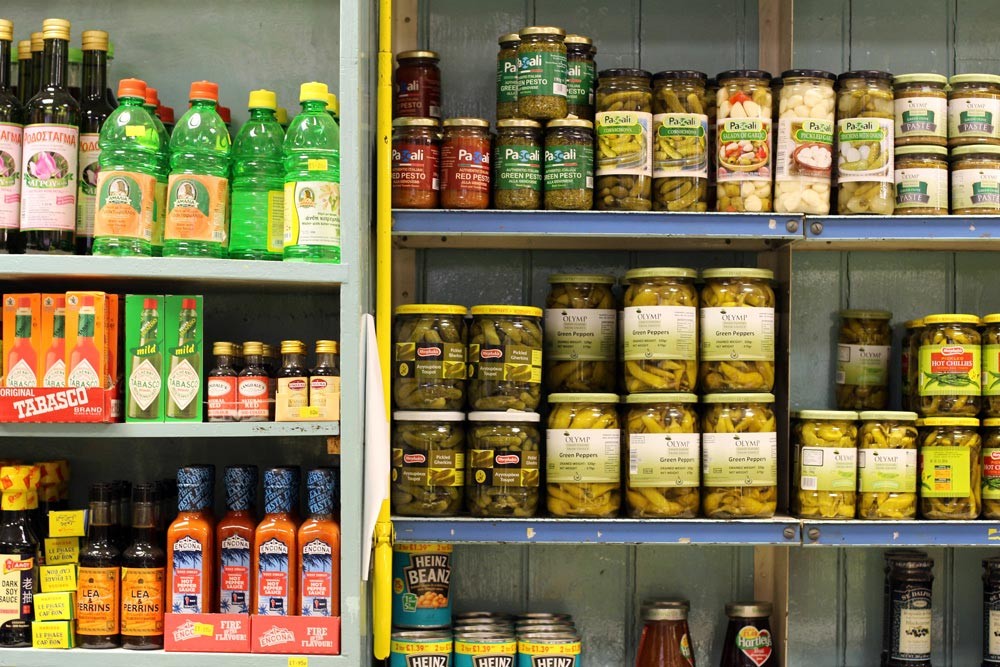 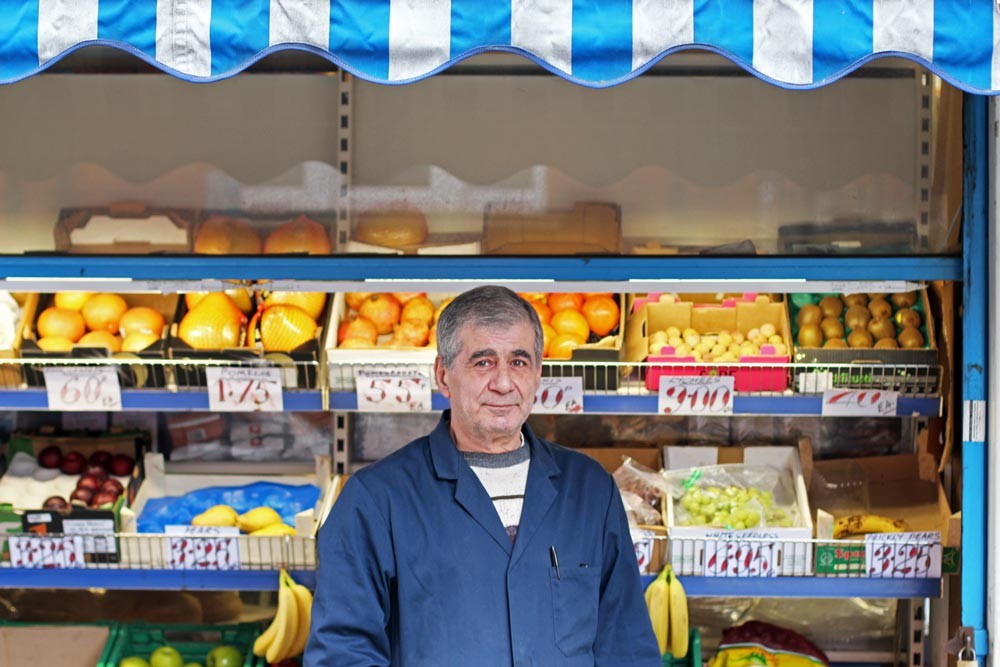 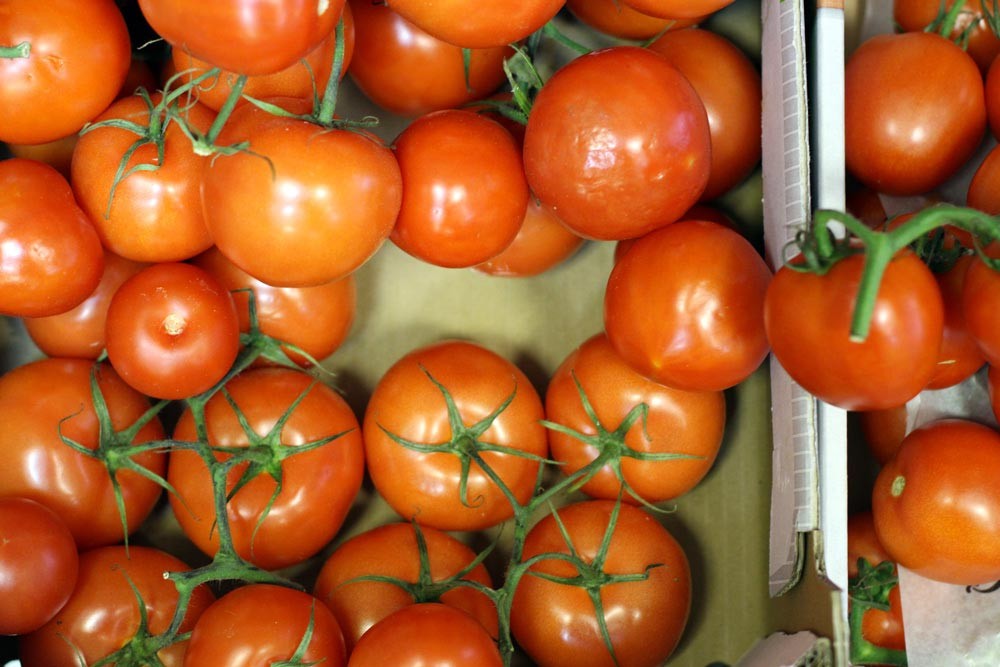 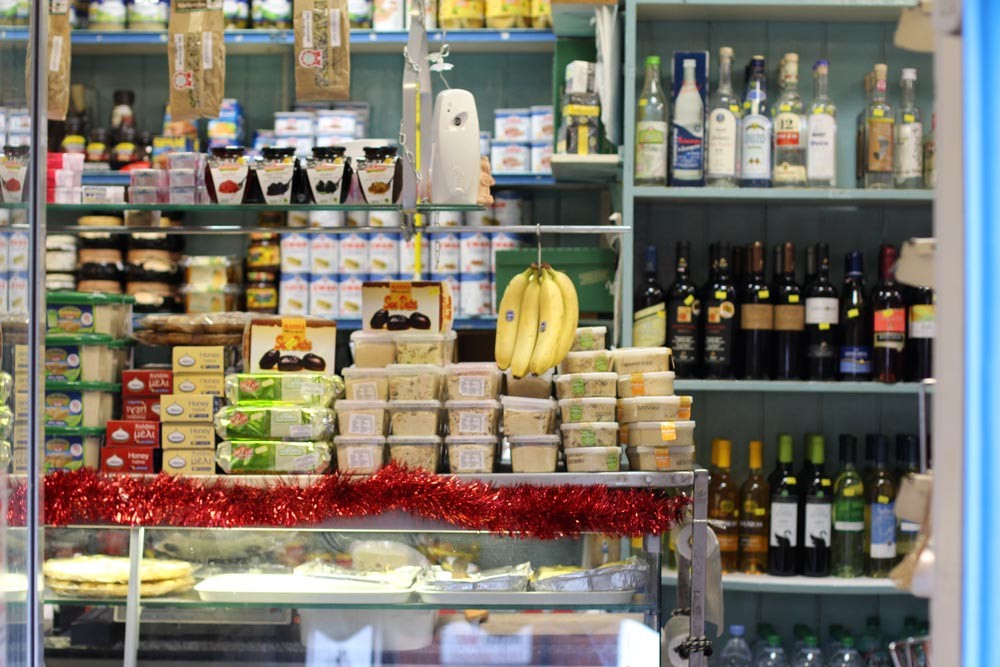 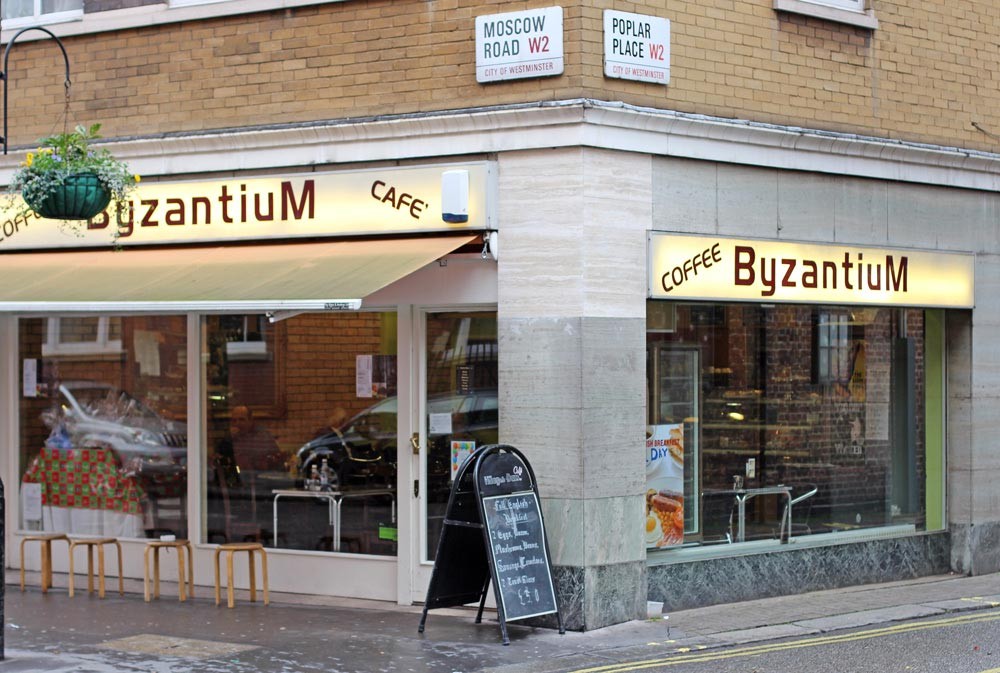 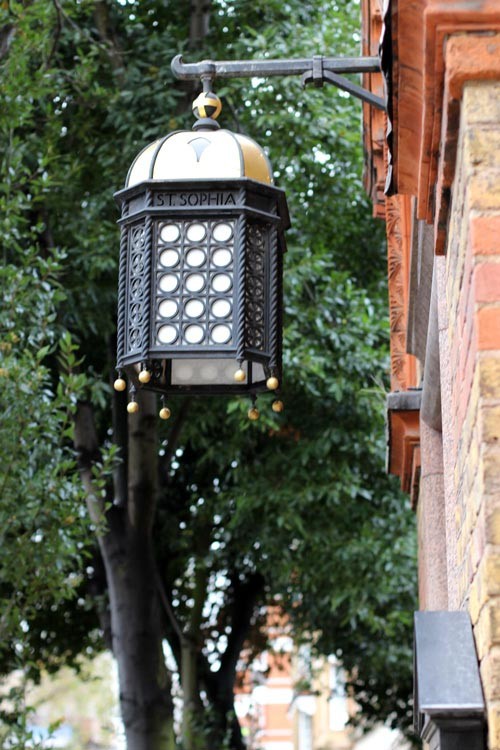 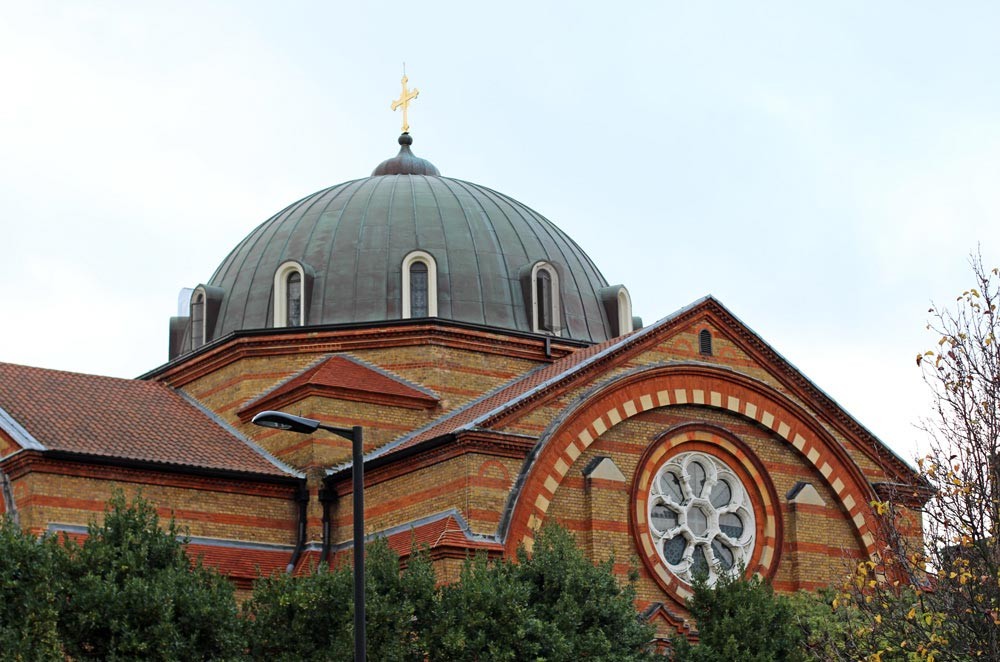 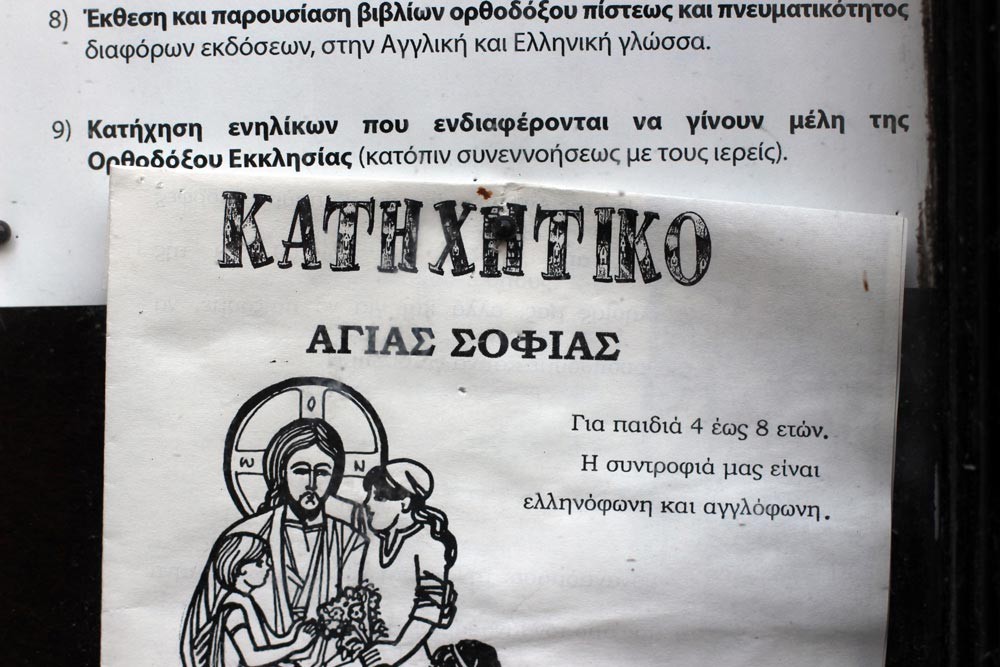 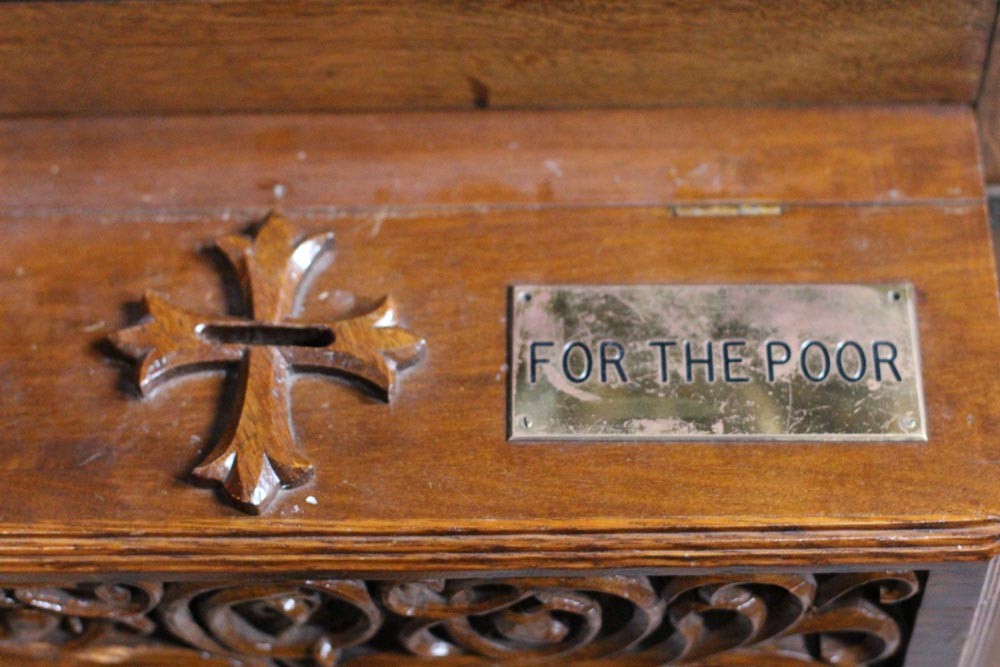 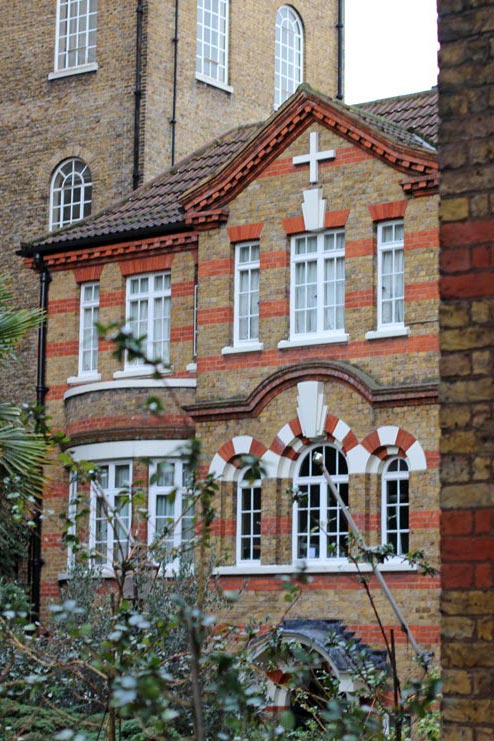 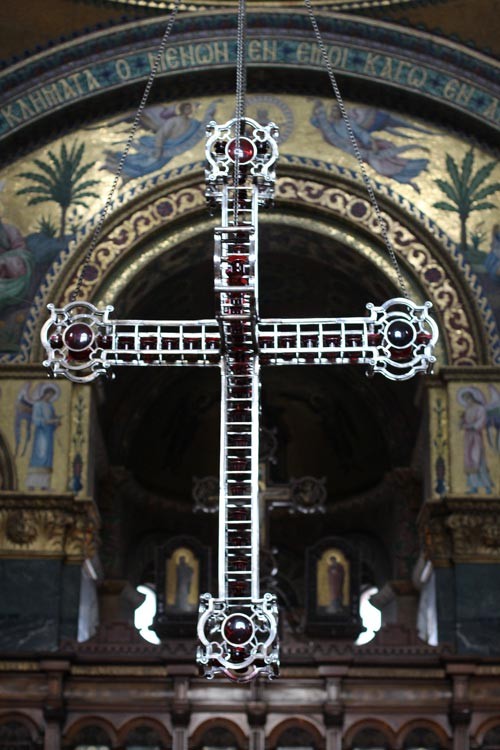 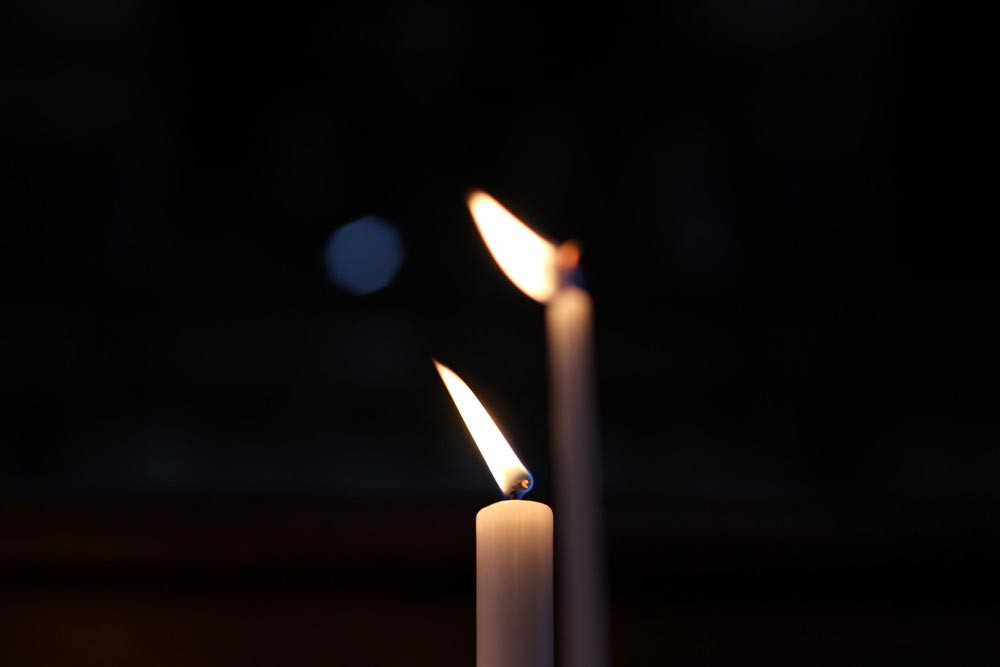 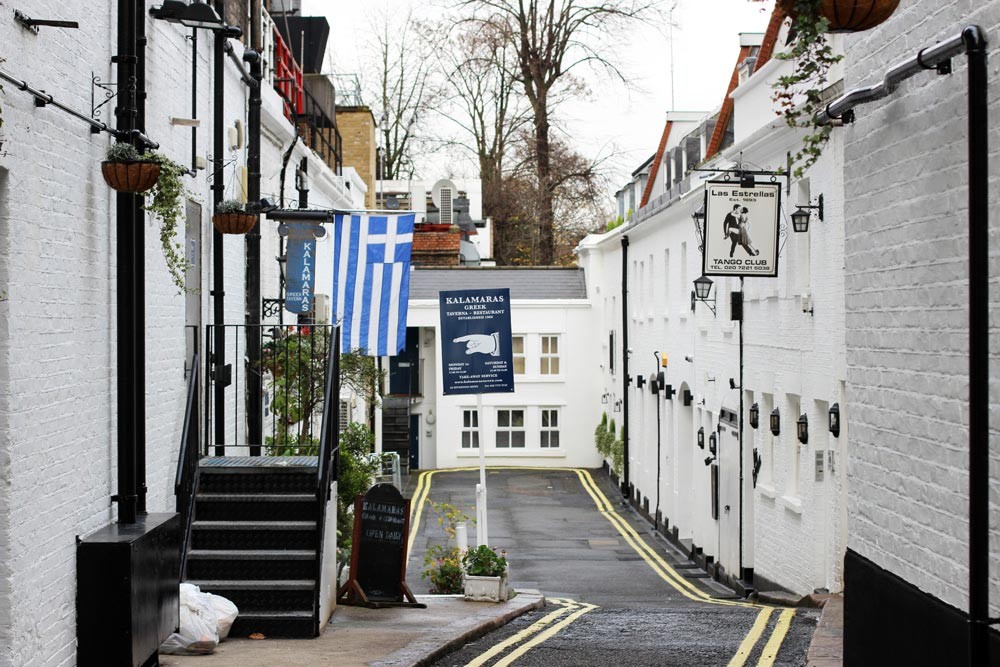 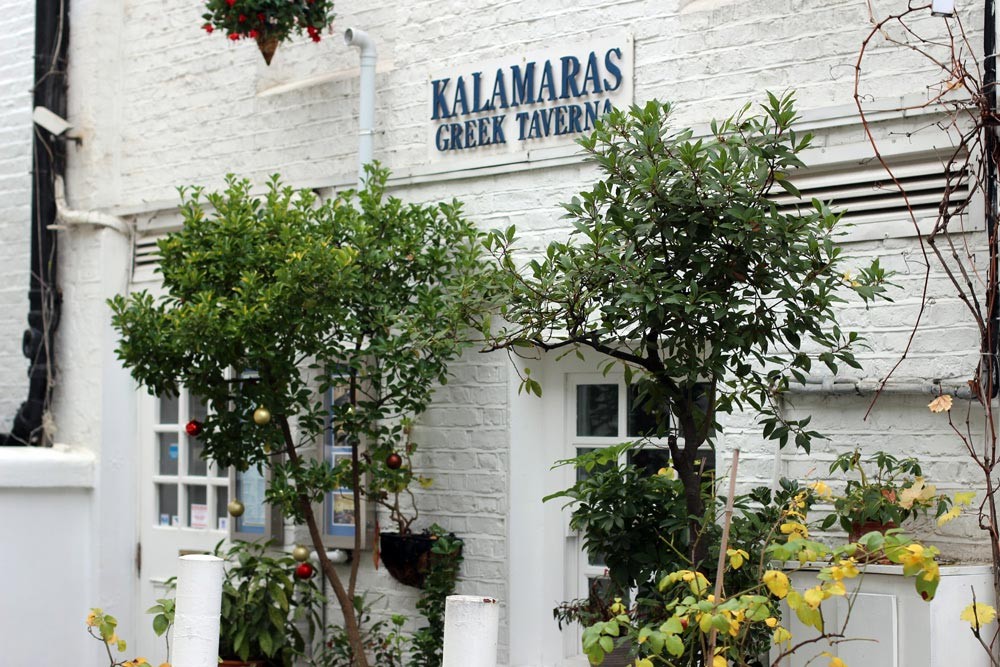 ERGON House: The first ever foodie hotel in the… December 8, 2019 Situated at the foot of the Acropolis in the historical heart of Athens, ERGON House is a seventh heaven for food enthusiasts, complete with ‘rooms above the inn’. ERGON has…

"Yorgaki", a Greek cafè in the heart of Paris December 2, 2019 Freshly opened in the 9th Arrondissement, Yorgaki is the first «Kafeneion», or Greek Café, in Paris. Serving Greek coffee cooked on  hot sand, such as Frappés, Fredo Espresso and more…