British-Greek interior designer and artist Olympia Zographos transformed a three-room office into her private studio and showroom on the second floor of an Athenian 1930s building overlooking the old parliament.

The artist designed much of the space from the layout to the art deco-inspired archway and inlaid floors, the kitchen sink and bar, and the geometric tile patterned hallway floor while restoring the original doors and handles. She designed and produced the mirrors, much of the furniture, as well as some of the art. The interior design was inspired by the building, the street, and the surrounding commercial triangle with its markets, neon shops, light shops, basement upholsterers, covered walkways, and leather workshops, where one can see craftspeople working as they might have done years ago. A fusion of the very old and the vintage modern that Olympia likes to call disco Byzantine.

Moon Station Athens is a parallel venture housed in Olympia’s studio and inspired by the literary salons of Paris and New York with the idea of bringing together artists, art-lovers, architects, designers, craftspeople, writers, poets, thinkers, and innovators to share their work. Created to host small events such as talks, Q&As, film screenings, and workshops, the venture is curated by Olympia Zographos and novelist and former BBC journalist Rana Haddad. 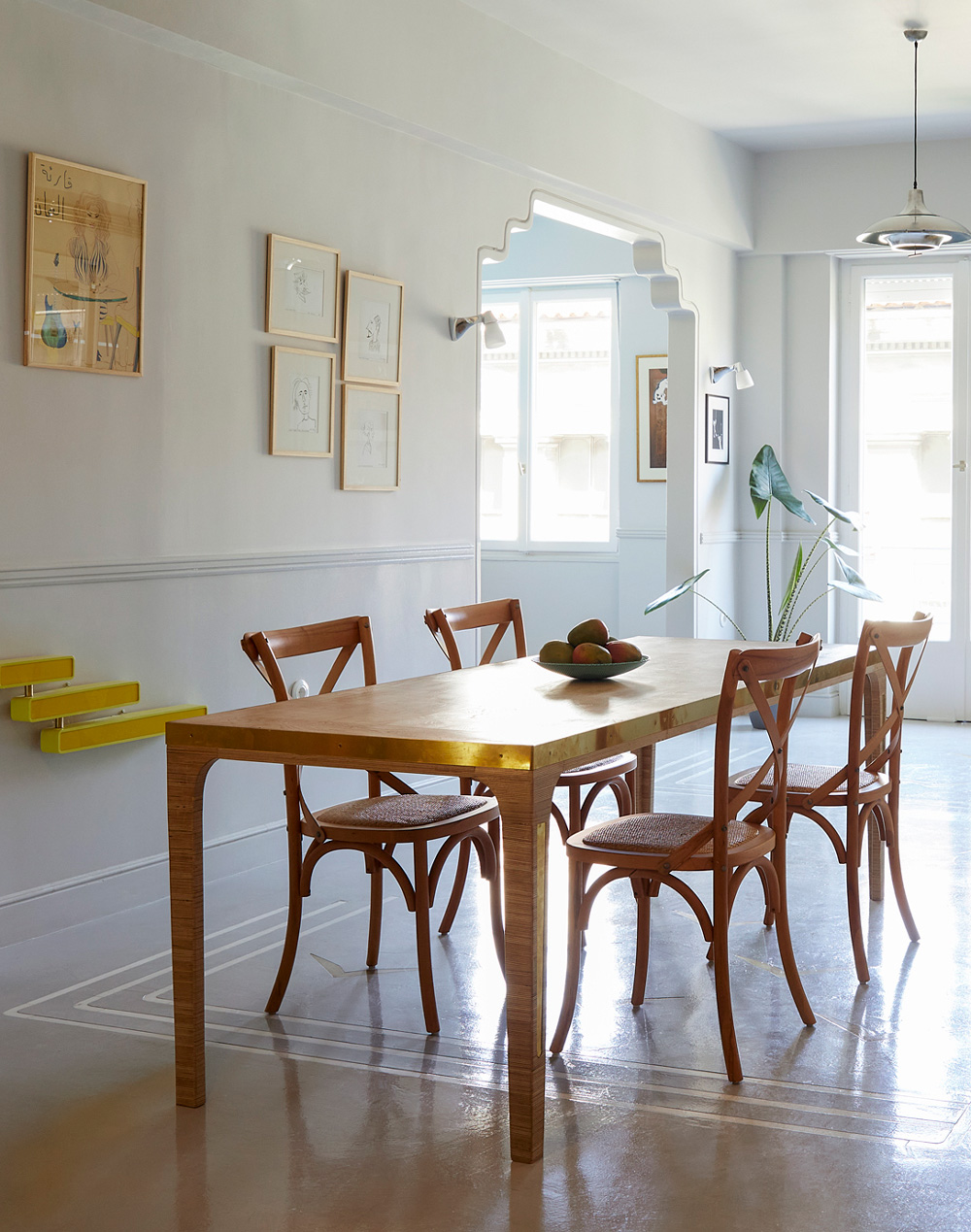 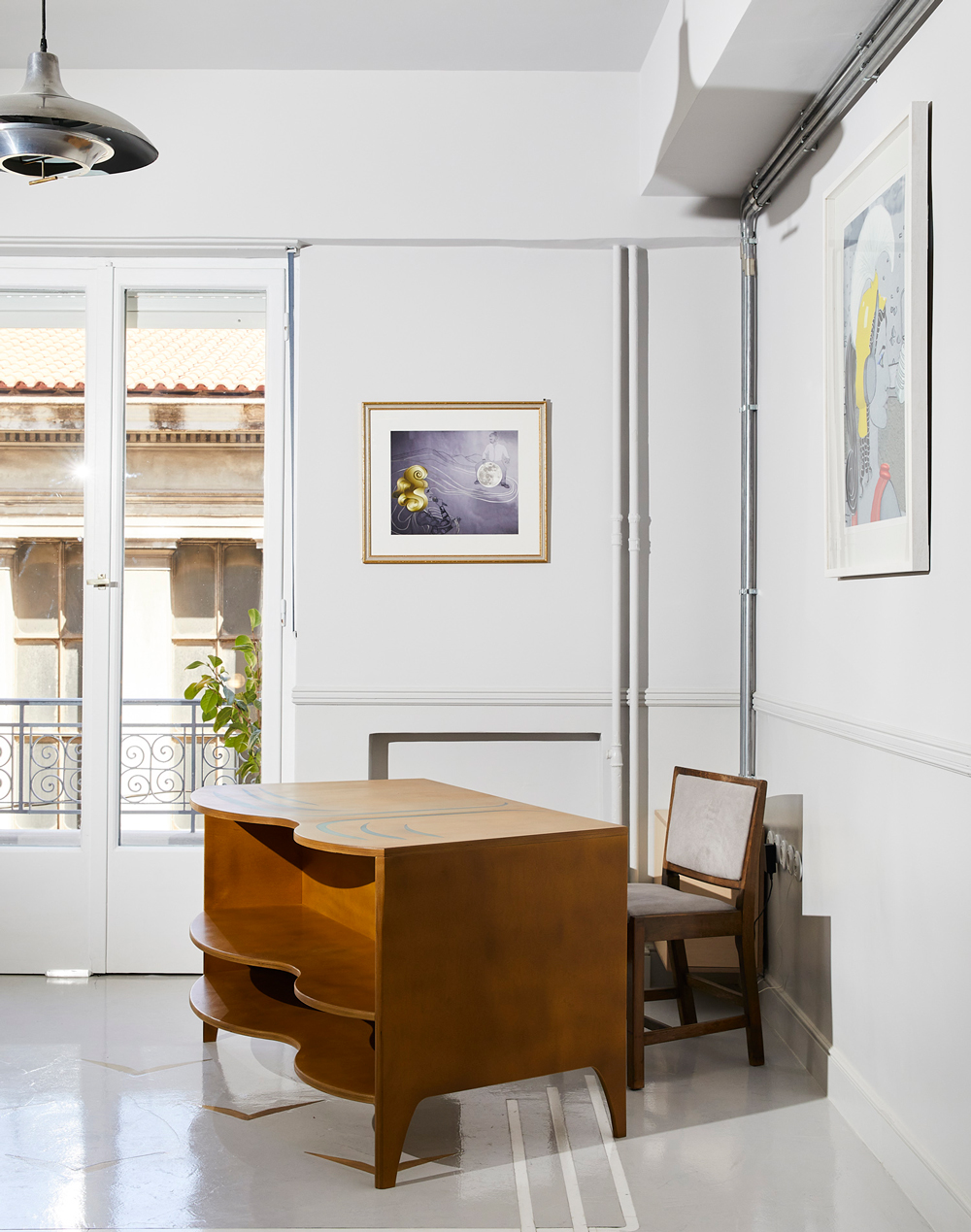 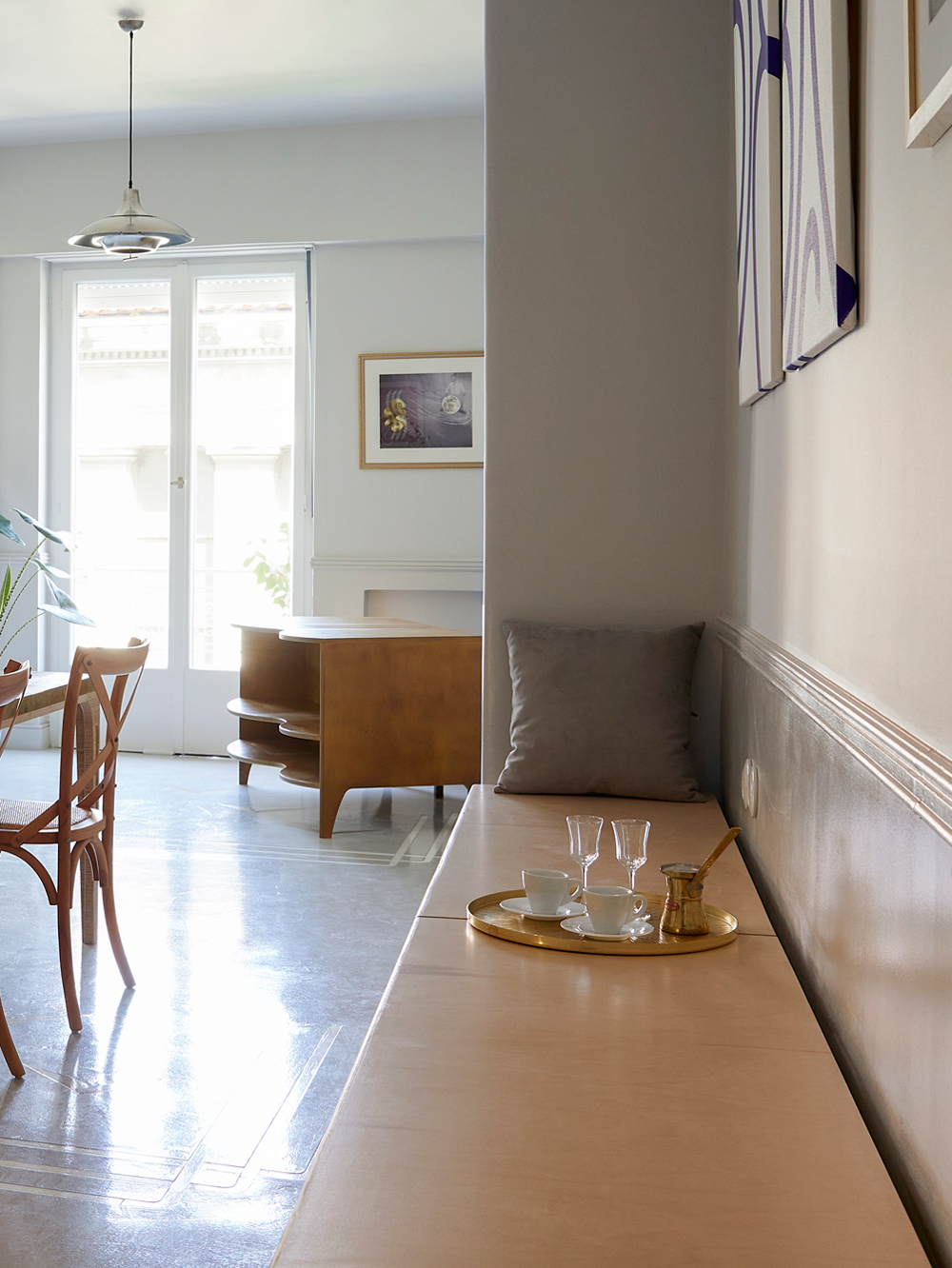 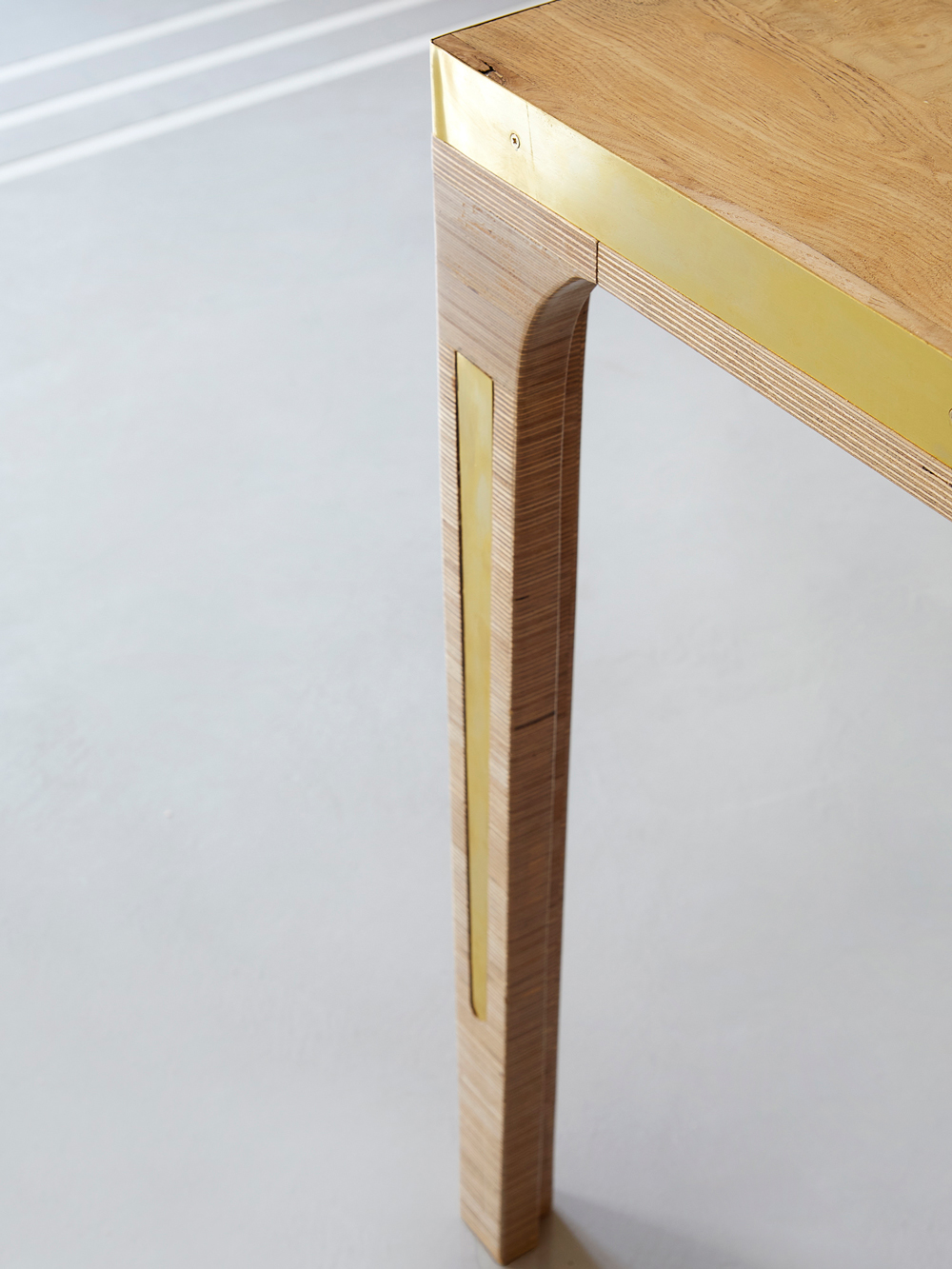 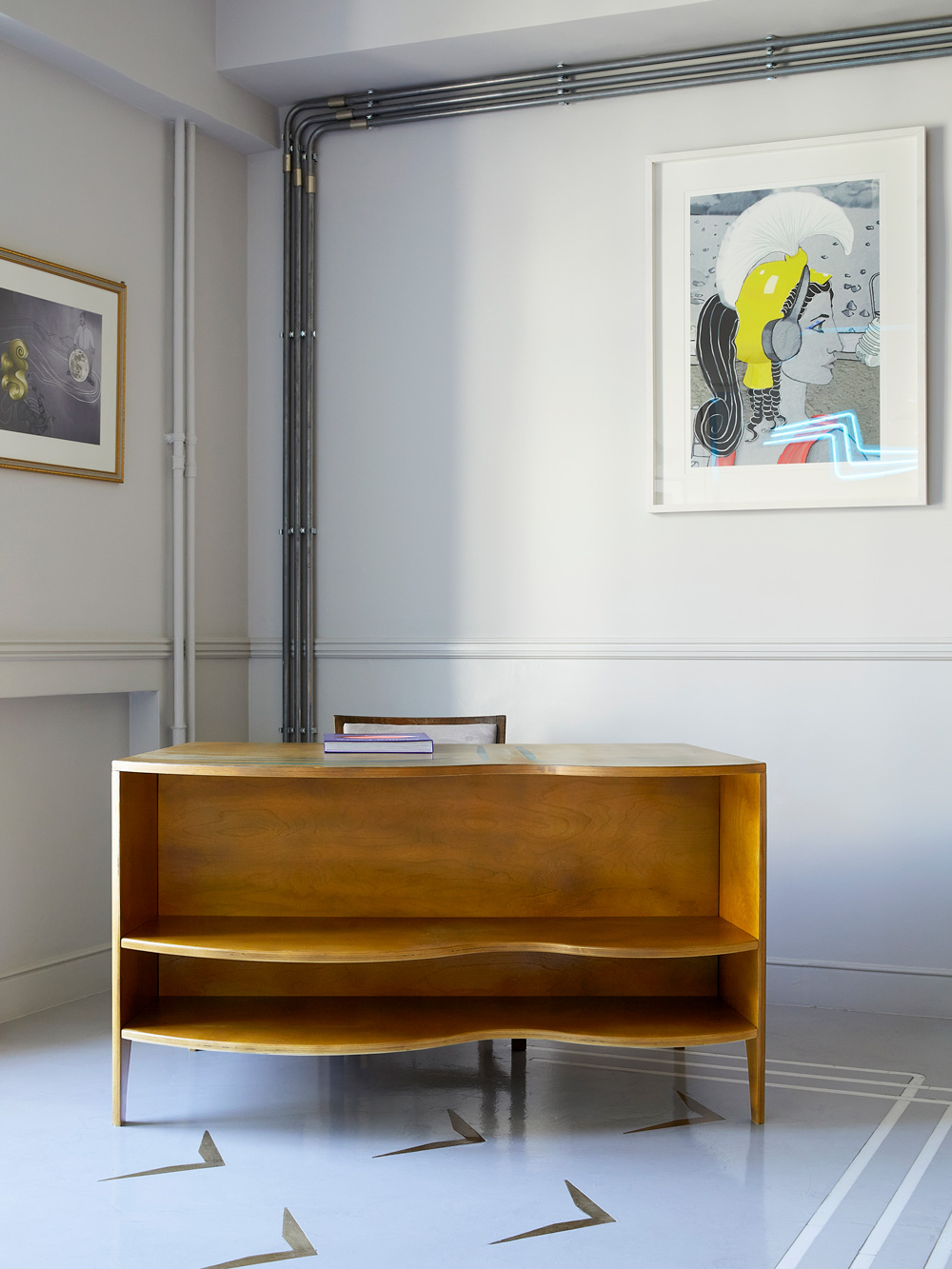 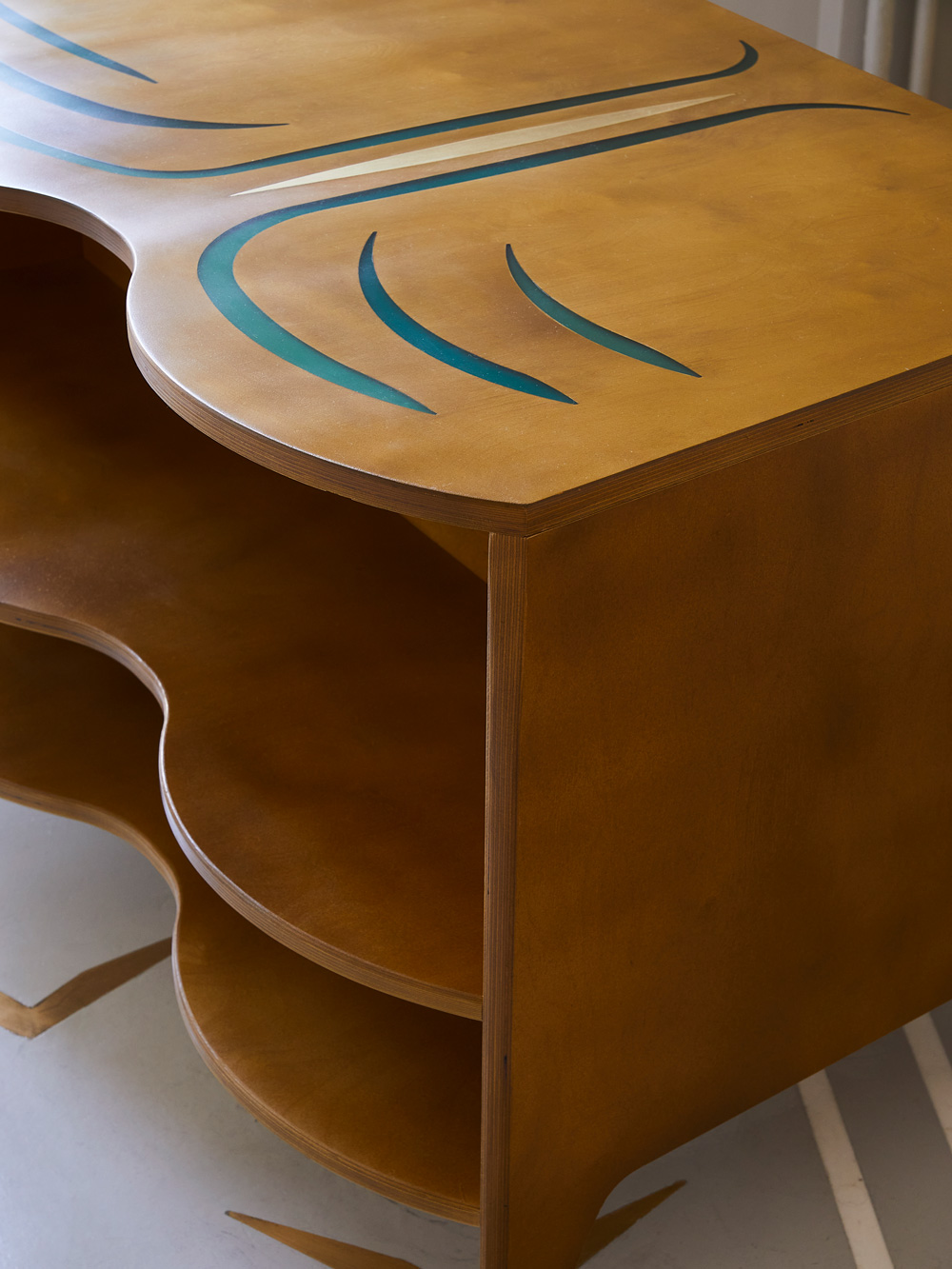 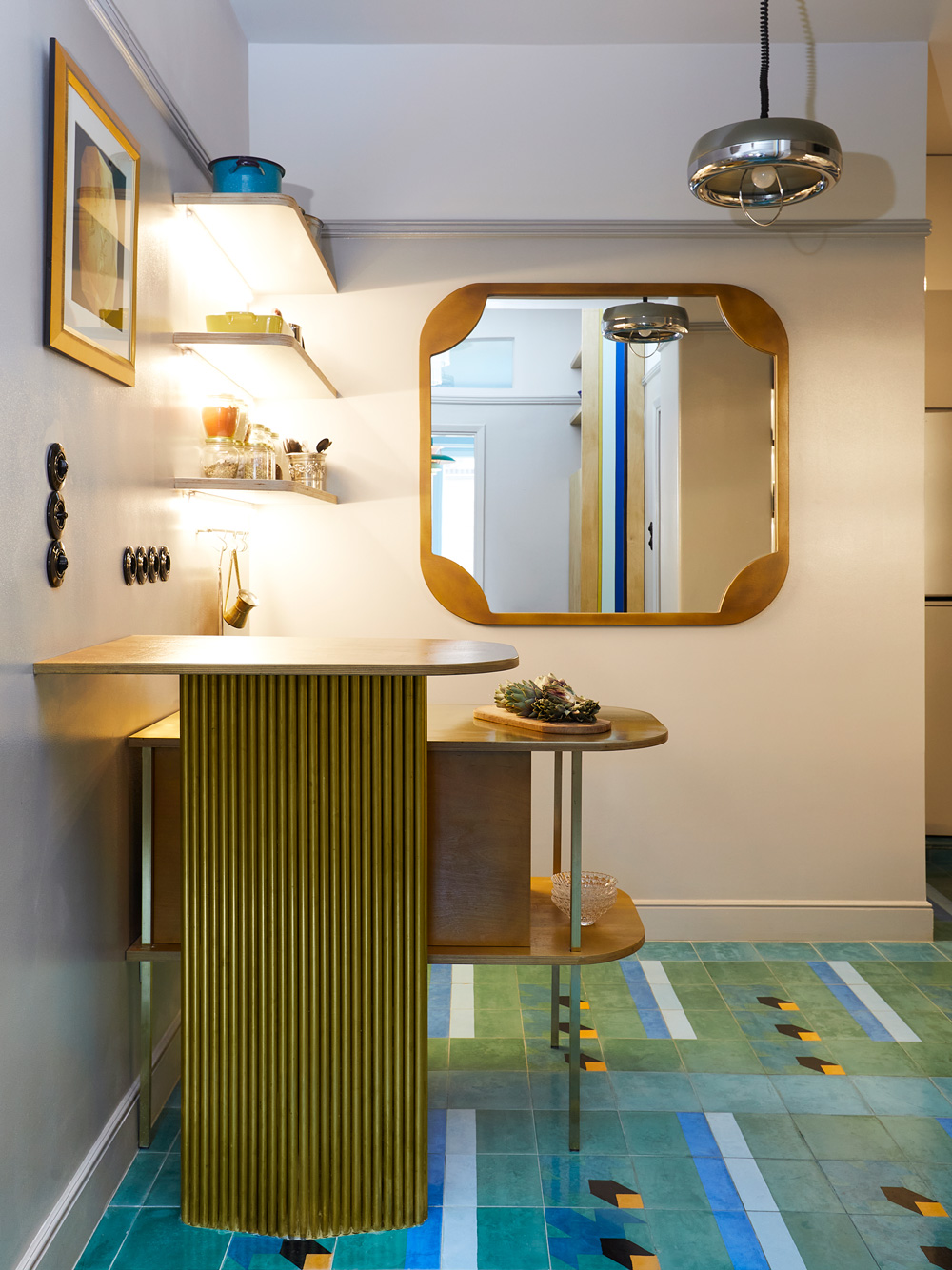 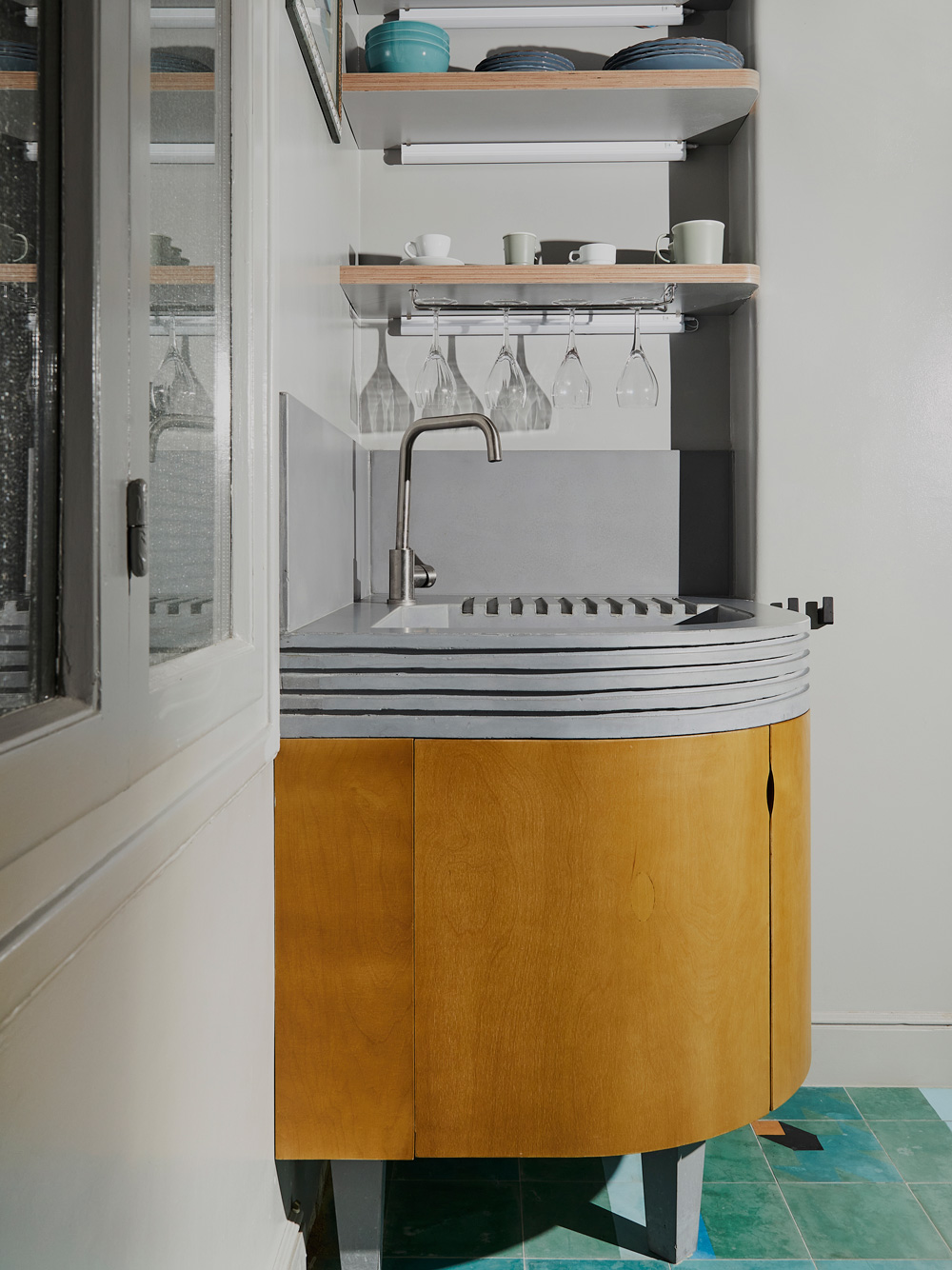 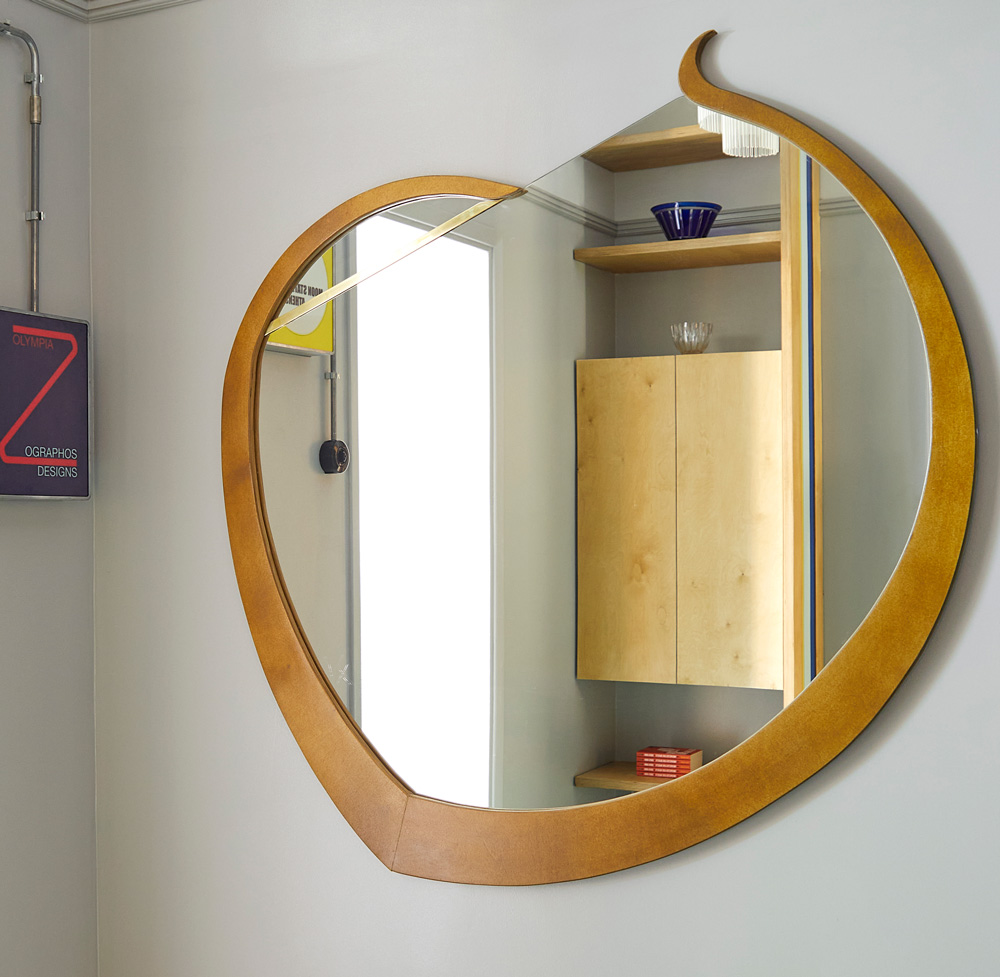 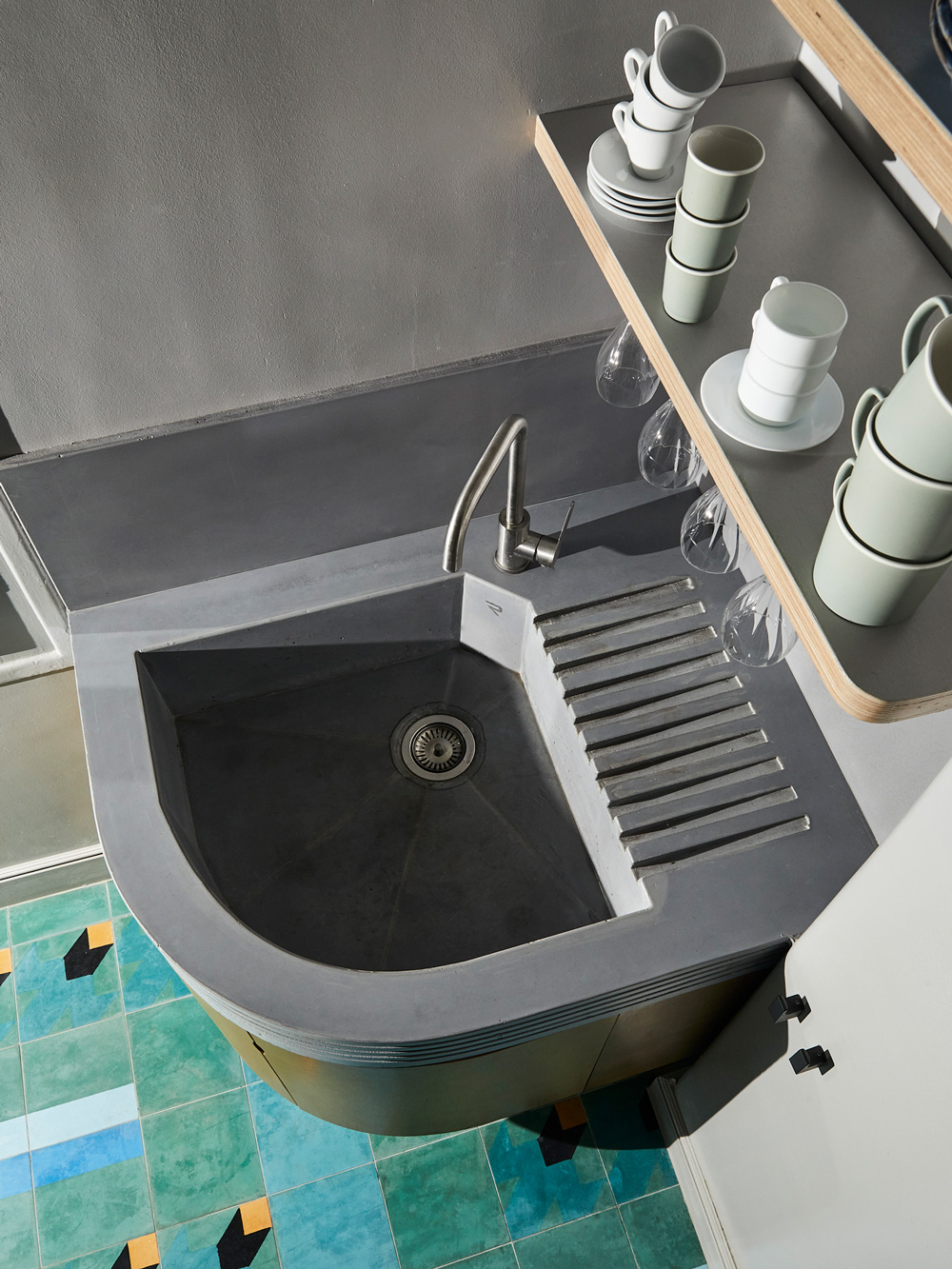 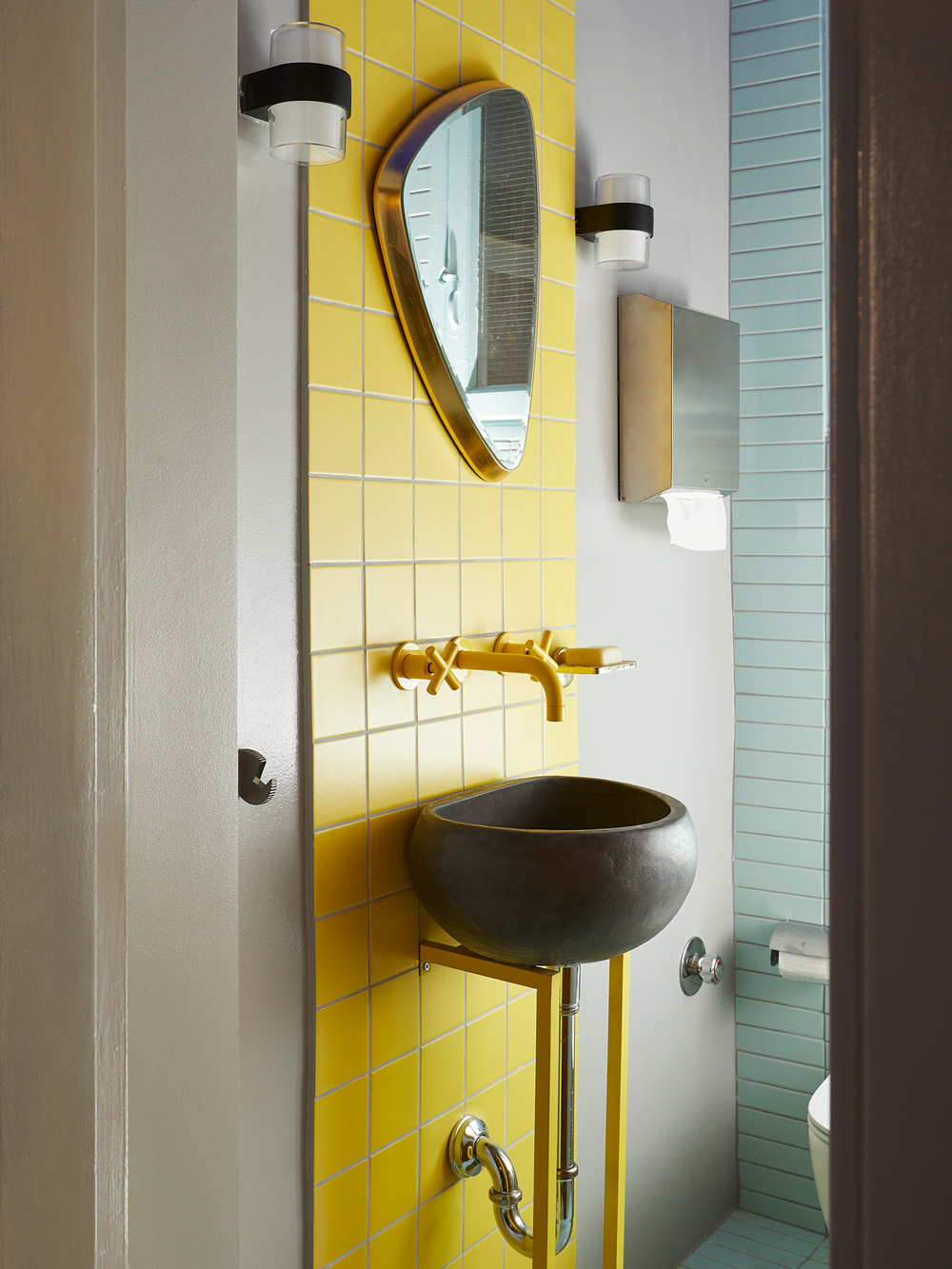 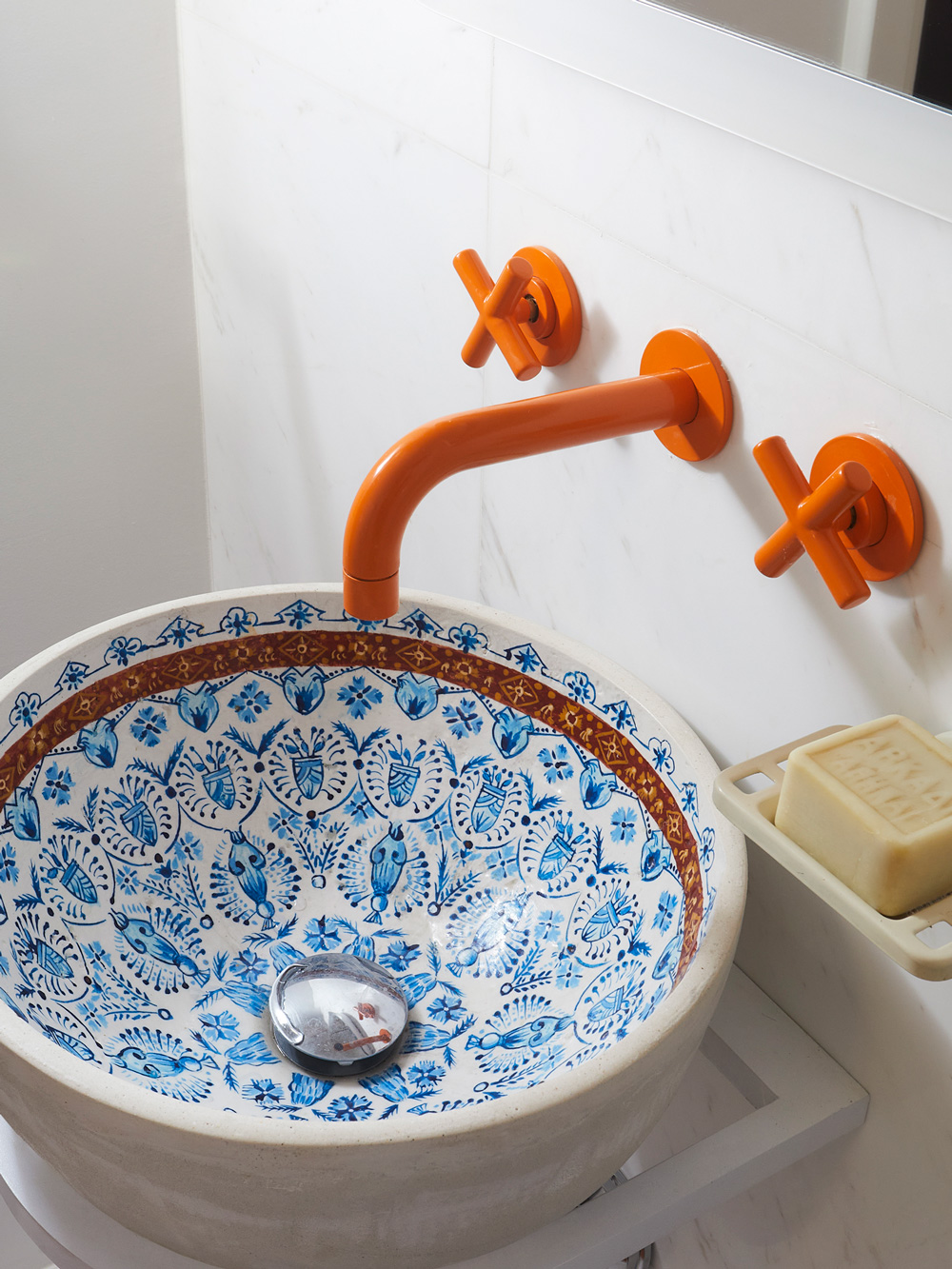 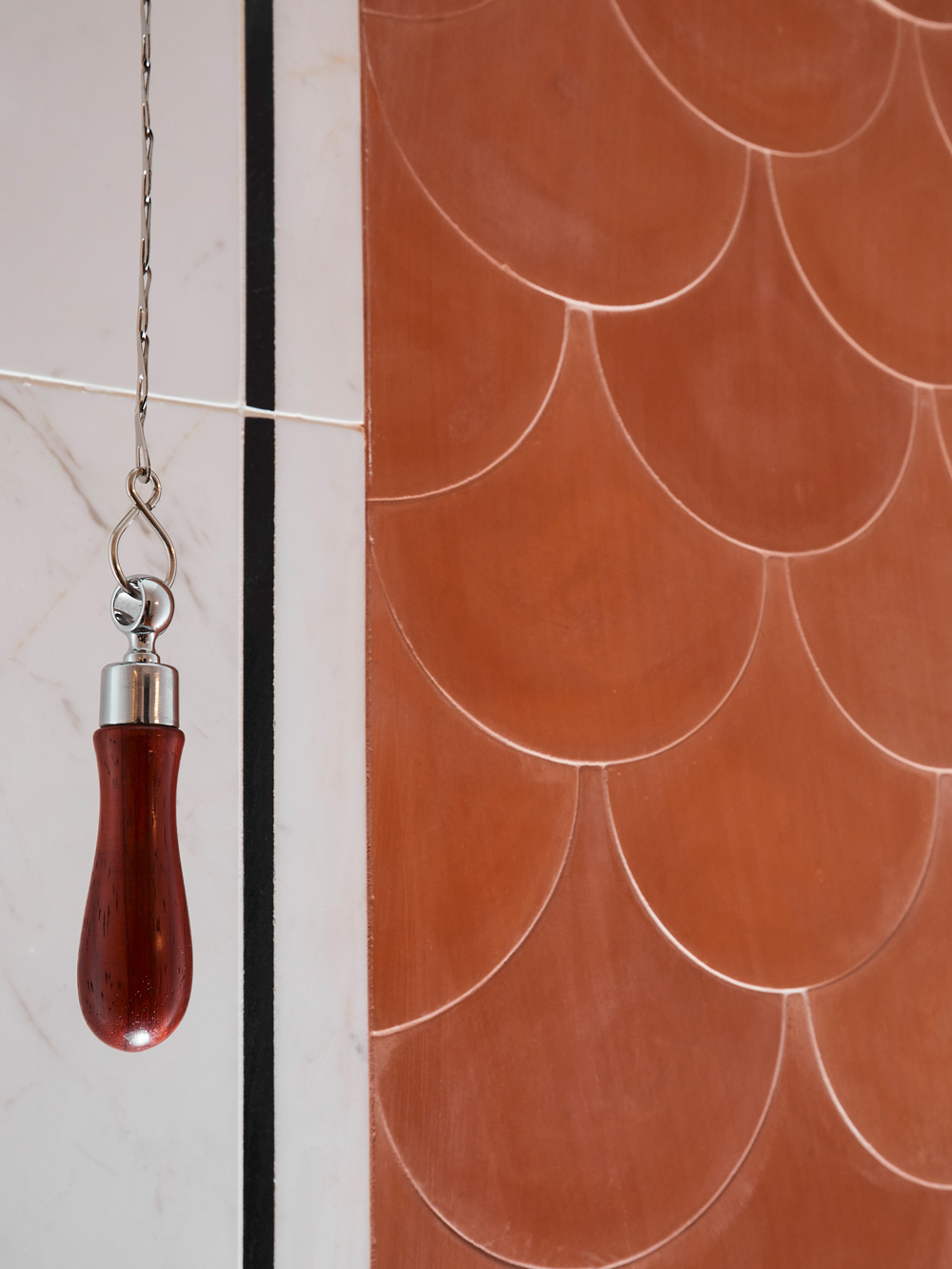 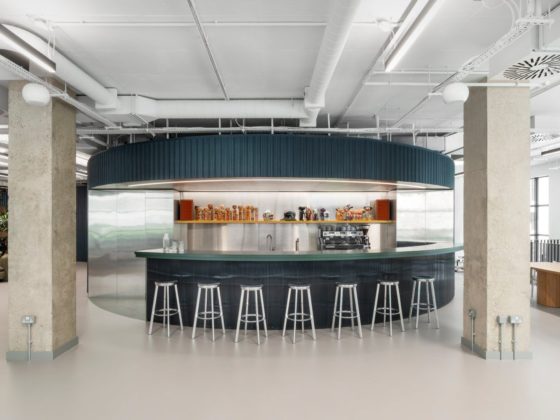 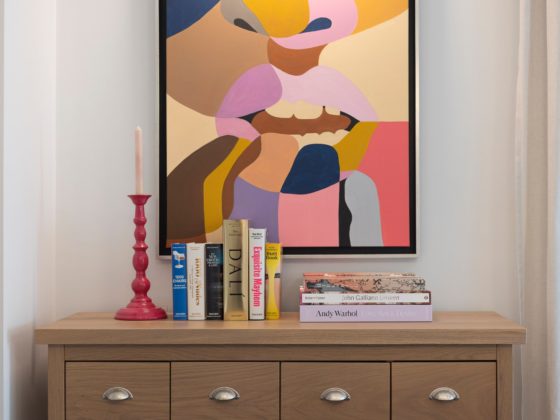 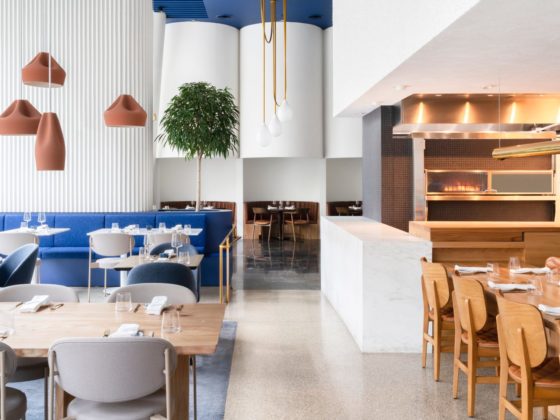 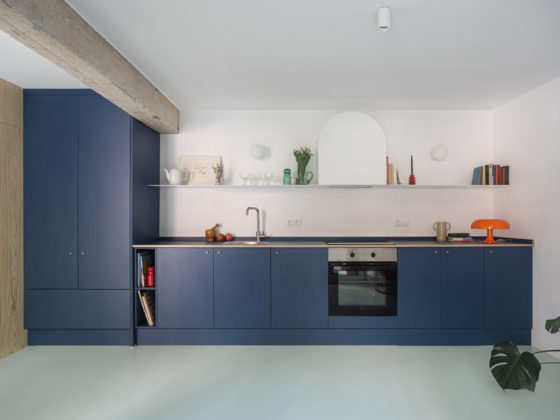 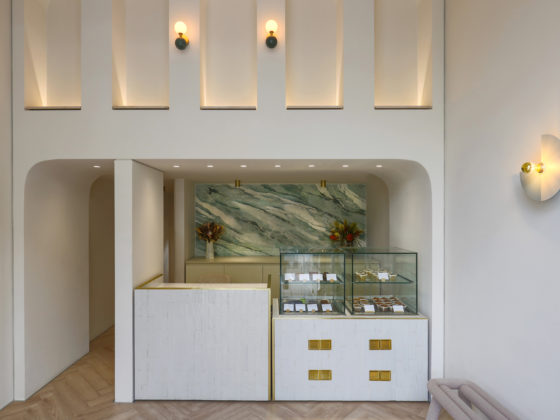 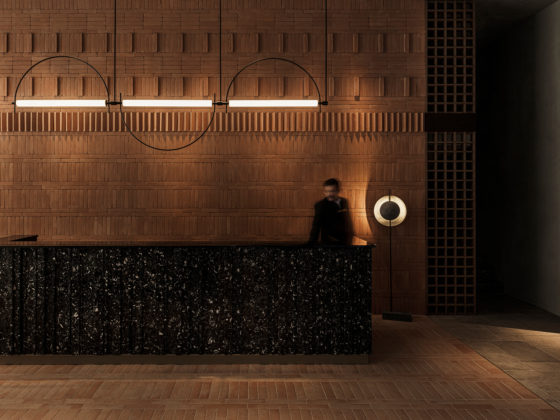