Informed by the tradition and materiality of Mykonos and inspired by the contemporary lives of travelers, the new airport is a balance of crafted design and engineered space that welcomes visitors, and bids them farewell, with the characteristic warmth and optimism of the island.

As a threshold territory, an airport can be technically defined as a processing terminal necessary for travel in and out of a particular destination. Frequent travellers look for efficient, linear circulation routes, minimal contact and maximum economisation of their time. But for those who are travelling for leisure, the airport is both the prologue and the epilogue to their holiday and as such has a much more significant role to play in the overall experience of a destination.

The majority of travellers using Mykonos airport are tourists – both regular and new, local and international. With this in mind, and working in collaboration with Betaplan, we sought to complement their systematically clear and efficient re-organisation of the spaces with design inspired by, connected to and in celebration of the story of the island.

Our ambition was to deconstruct the traditional components of the Cycladic village vernacular, study them and then translate them into a new, contemporary choreography. A traditionally white-washed ribbon façade plays with the surface of the existing building, bouncing back and forth to break down the original mass and create a more complex and intriguing series of closed space and semi-closed courtyards. Travellers can take their time to explore this spatial experience as they would an island village, extending their enjoyment of the island as the island extends its hospitality to them. 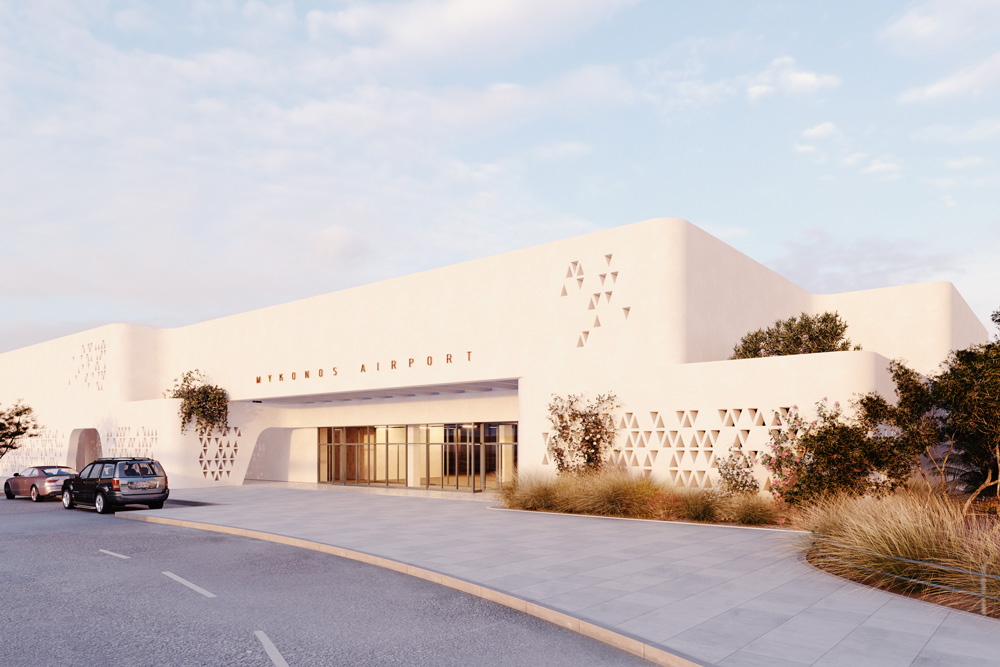 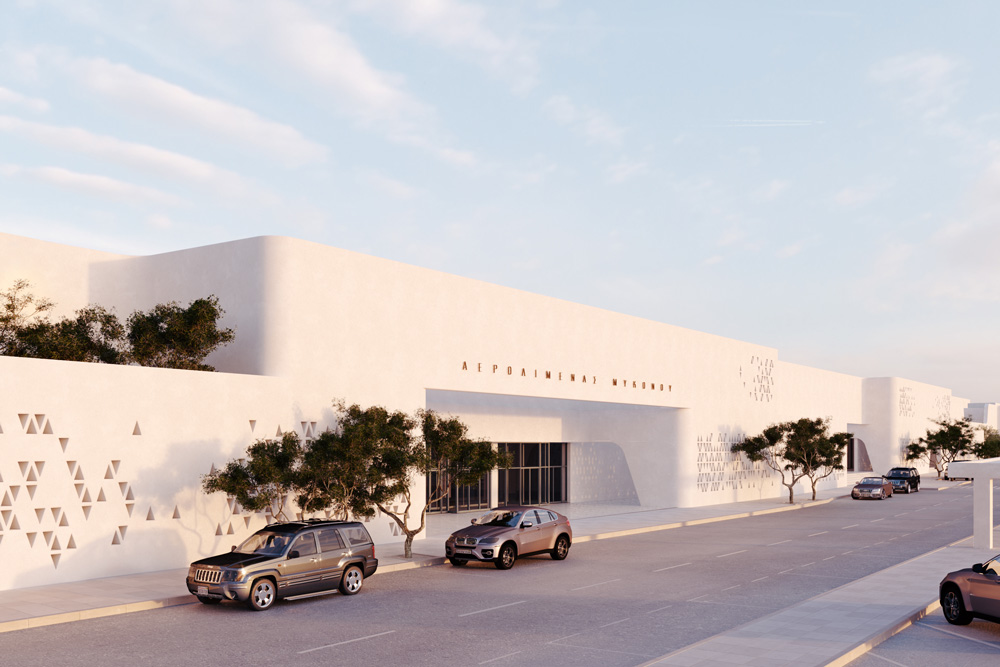 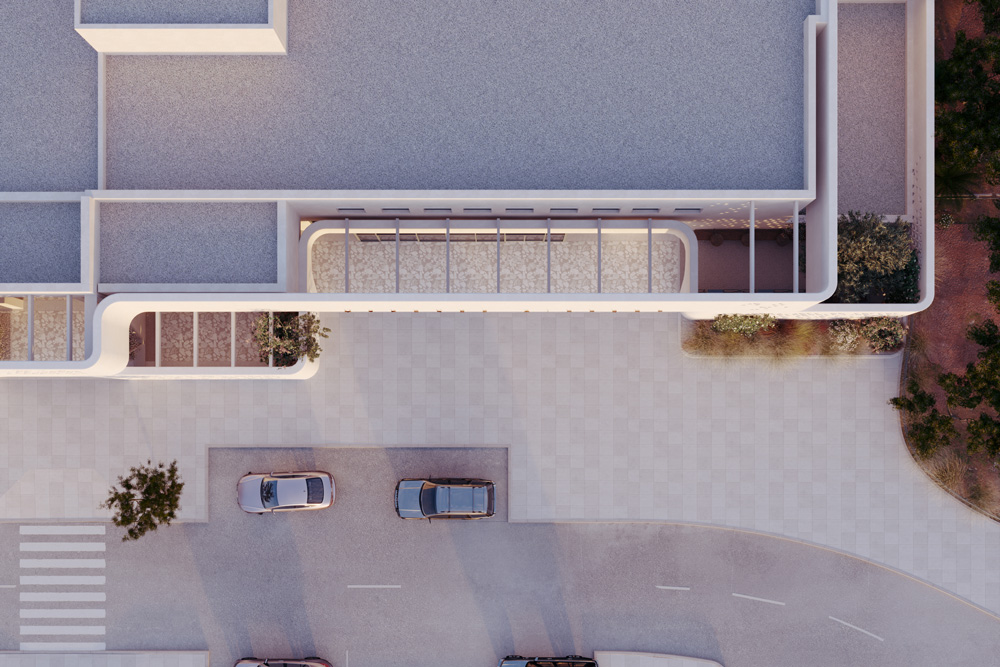 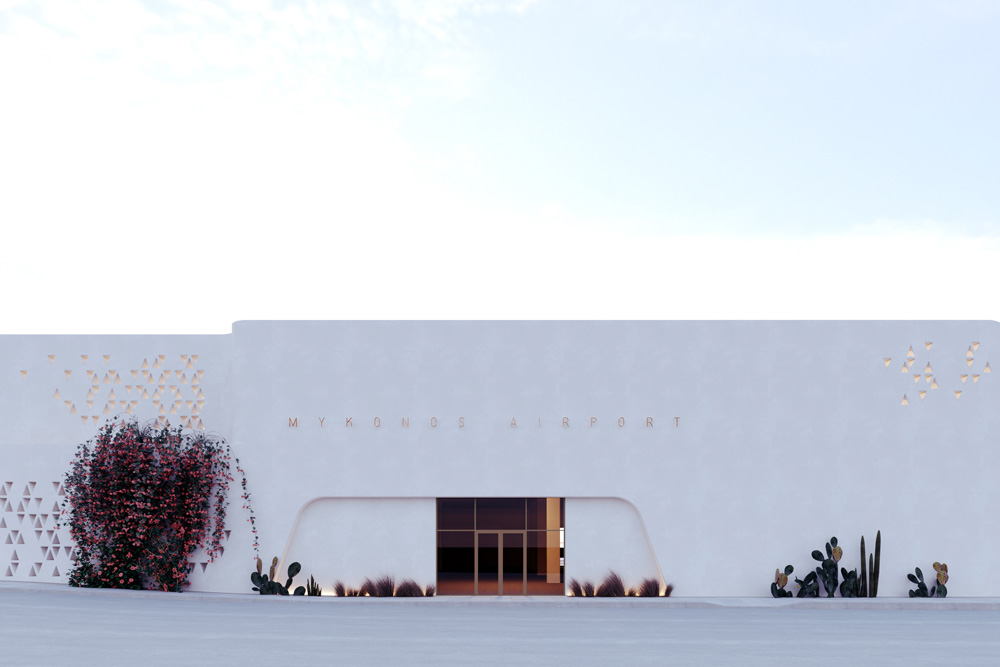 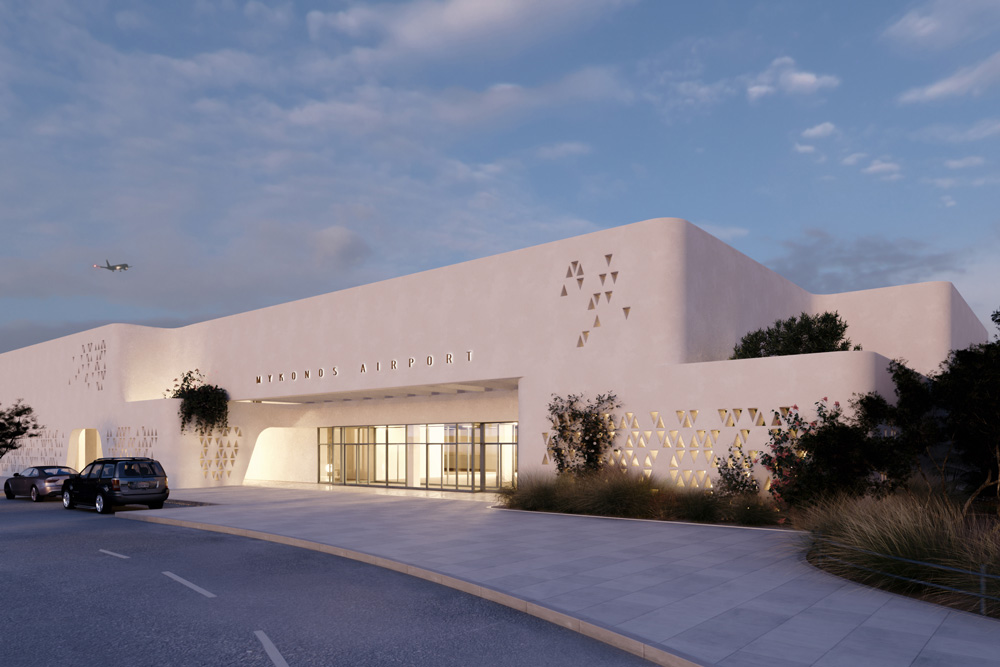 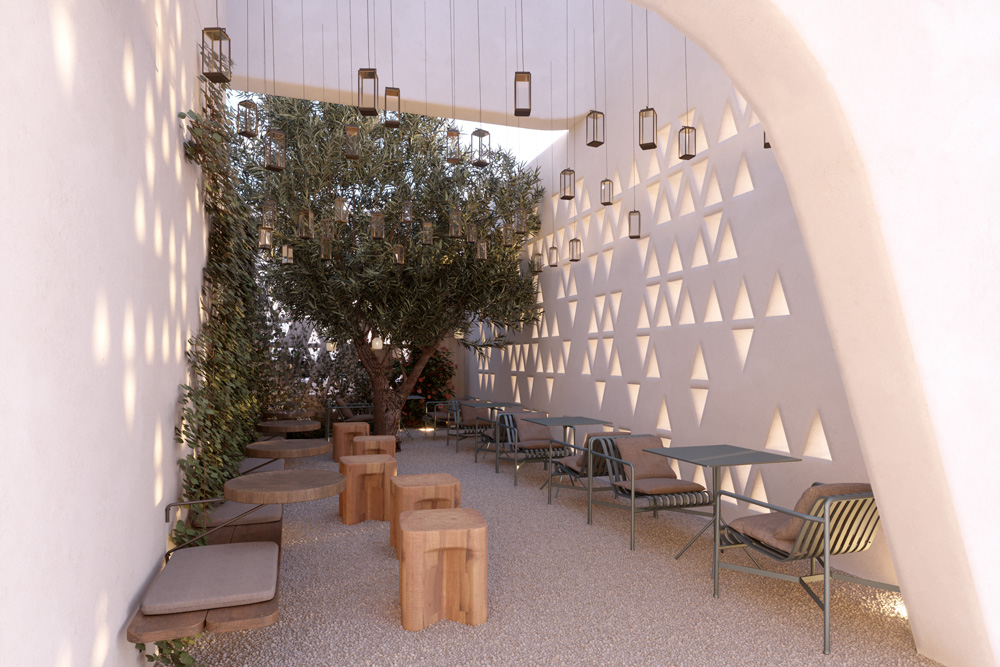 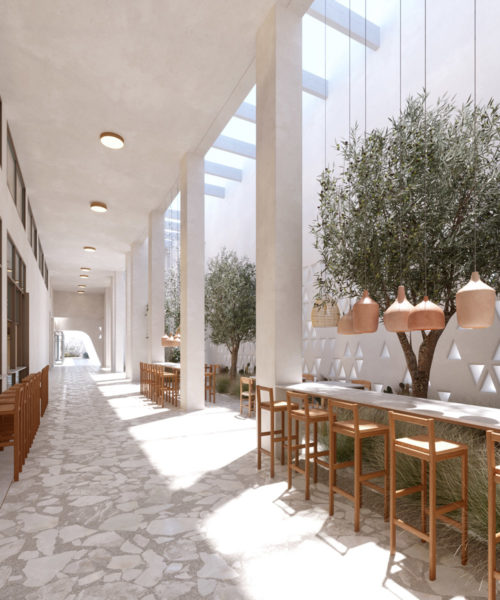 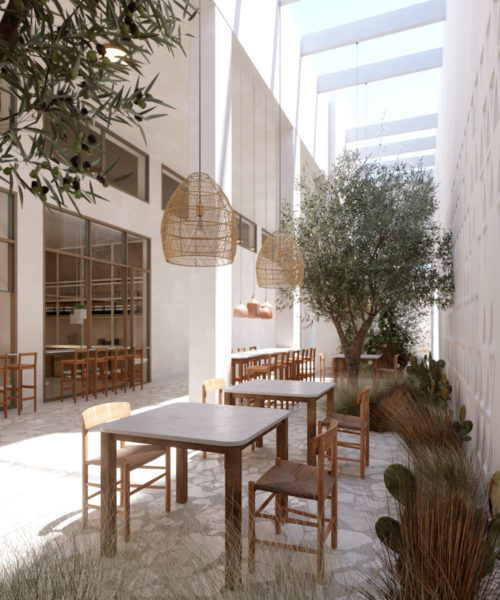 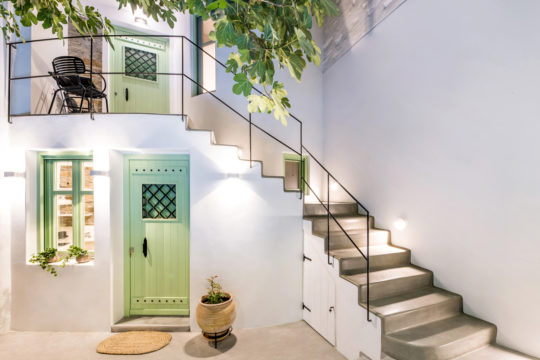 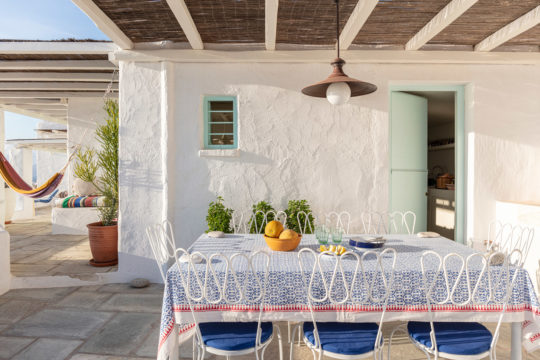 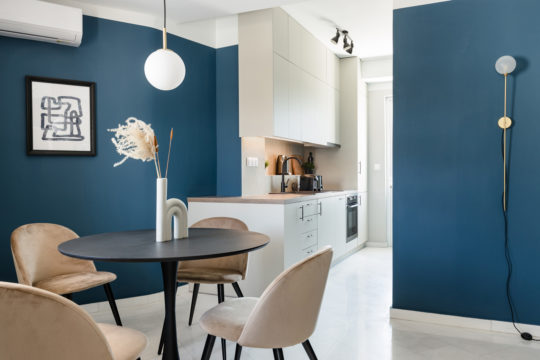 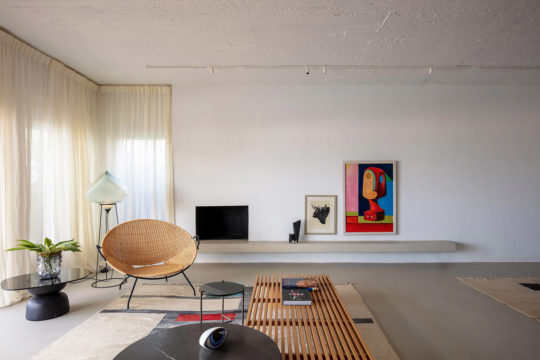 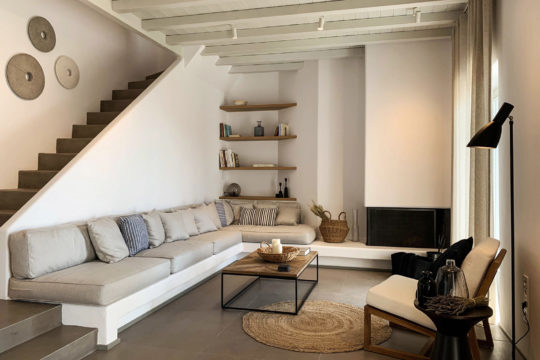 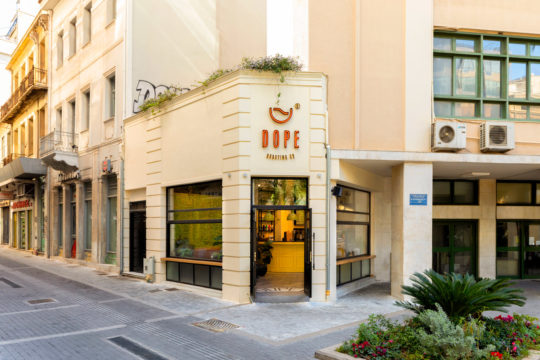