At an impasse alley of Sarri street, an old two-storey type foundry that was built in 1930, undergoes a full reconstruction, transforming it into a boutique hotel of 12 fully-equipped apartments.

From the building’s entrance to its verdant rooftop, the architects jointly chose to portray elements of Athenian history, of Psyrri’s district local craft industry, of the Greek urban landscape through the selected construction materials (marble, mosaic, stone), all fused with a contemporary architectural approach.

The architects’ aim was to create a welcoming space, of high aesthetics, functionality and comfort. The recommissioning of the building and its remodeling into a modern hospitality venue was the main goal of this venture. The respect for the property’s unique character, that was shaped through the various uses it had been host to – initially as a symbol of the proliferation of Athens’ craft industry and later as a performing arts venue – contributed to the central architectural idea and towards defining the fundamental principles of design. The building’s total surface area amounts to 860 m2, divided across 5 levels – including the basement area and the rooftop garden. The assisting, auxiliary areas are located in the basement while the reception lounge is located on the ground floor.

The 12 apartments of the boutique hotel have been developed across 3 levels while the verdant rooftop has been planted entirely with vegetation from the Greek landscape, and constitutes a most relaxing space with views over the city’s historic center. 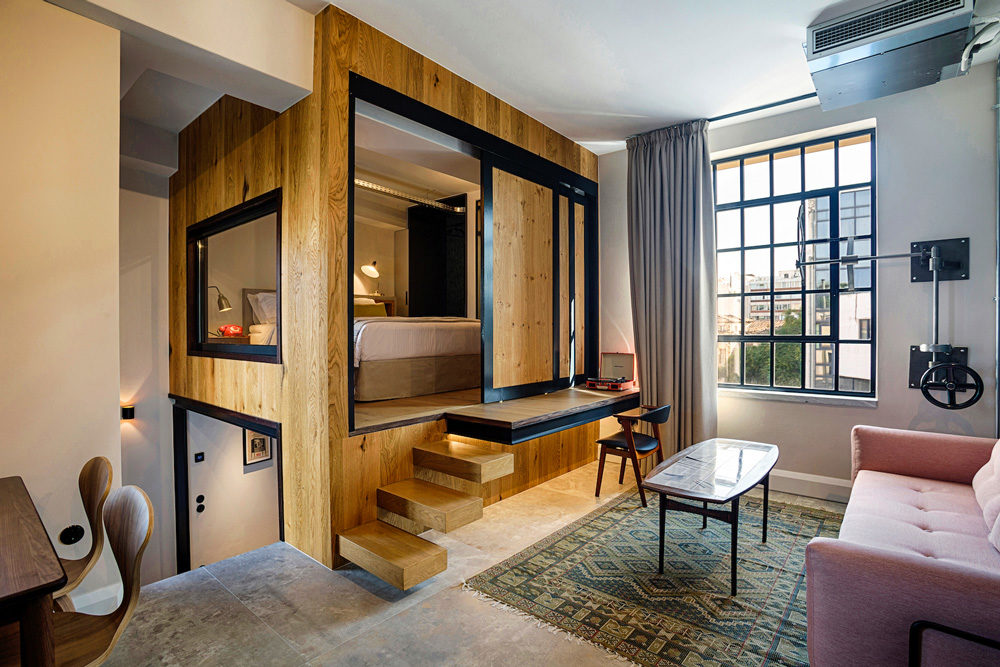 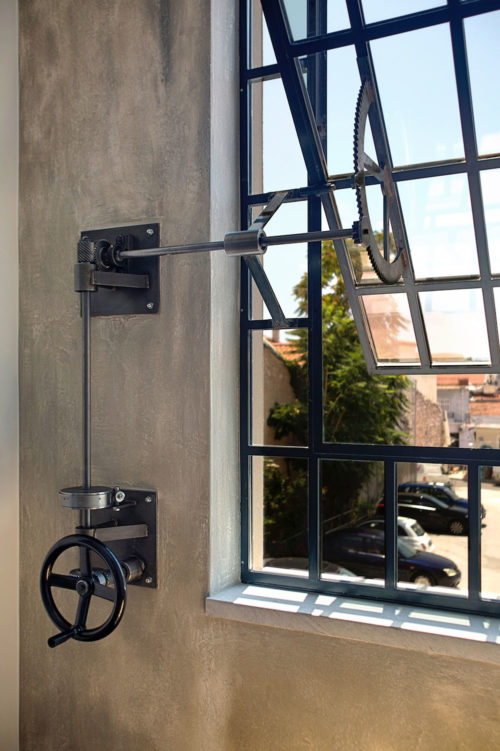 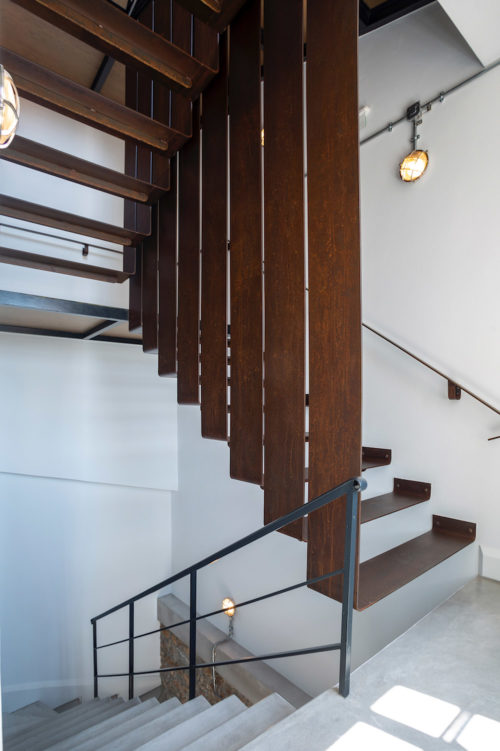 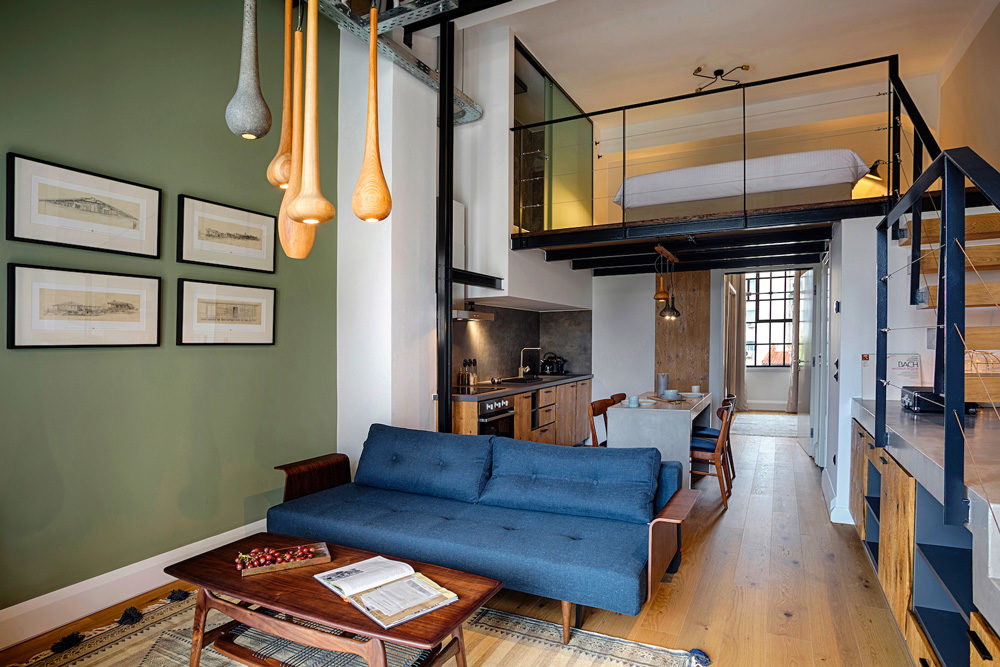 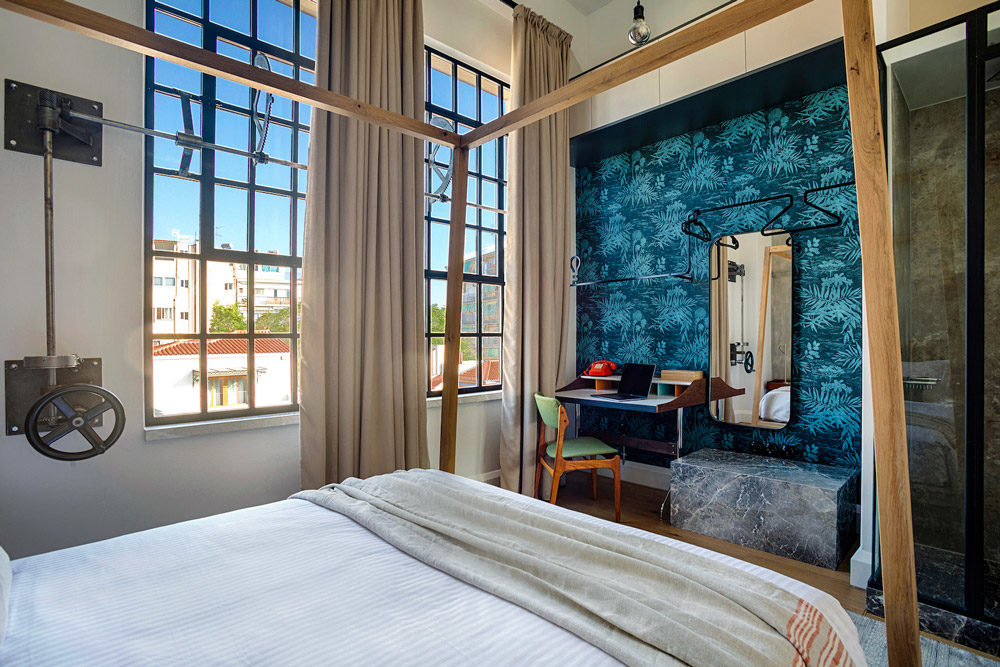 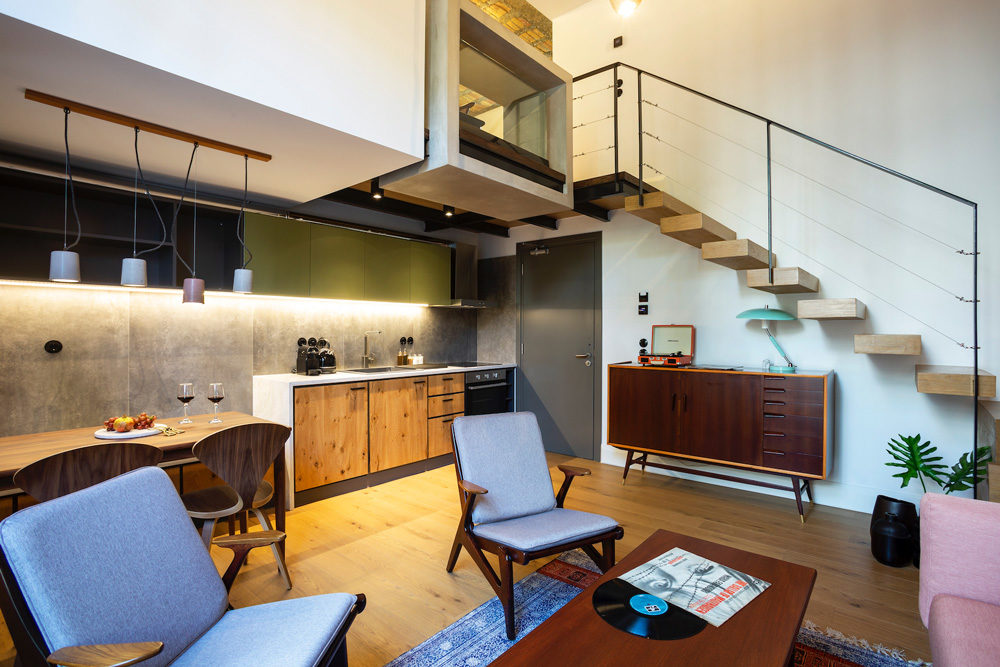 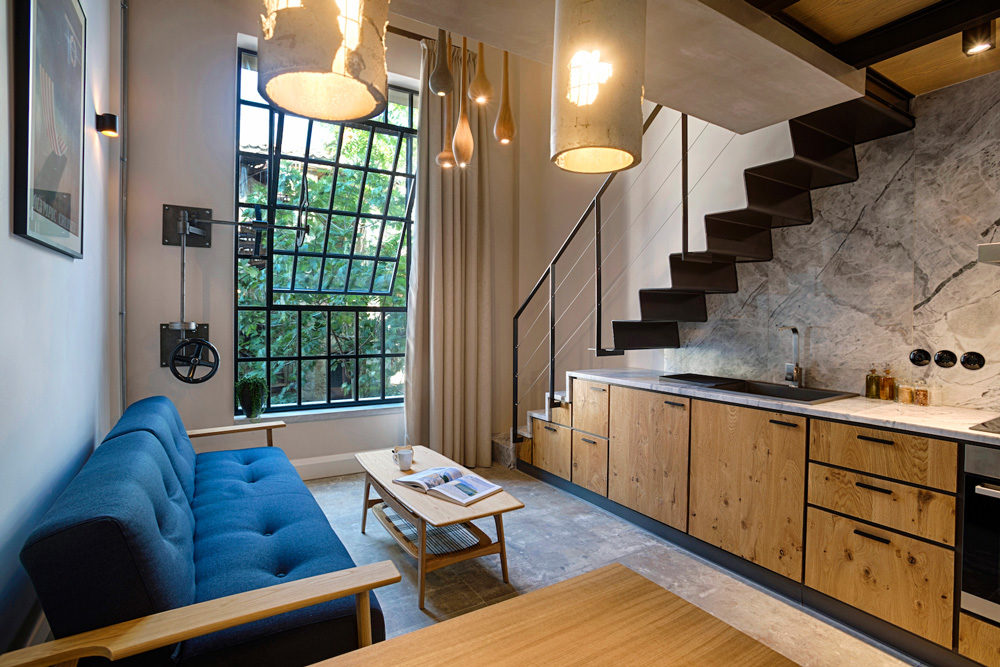 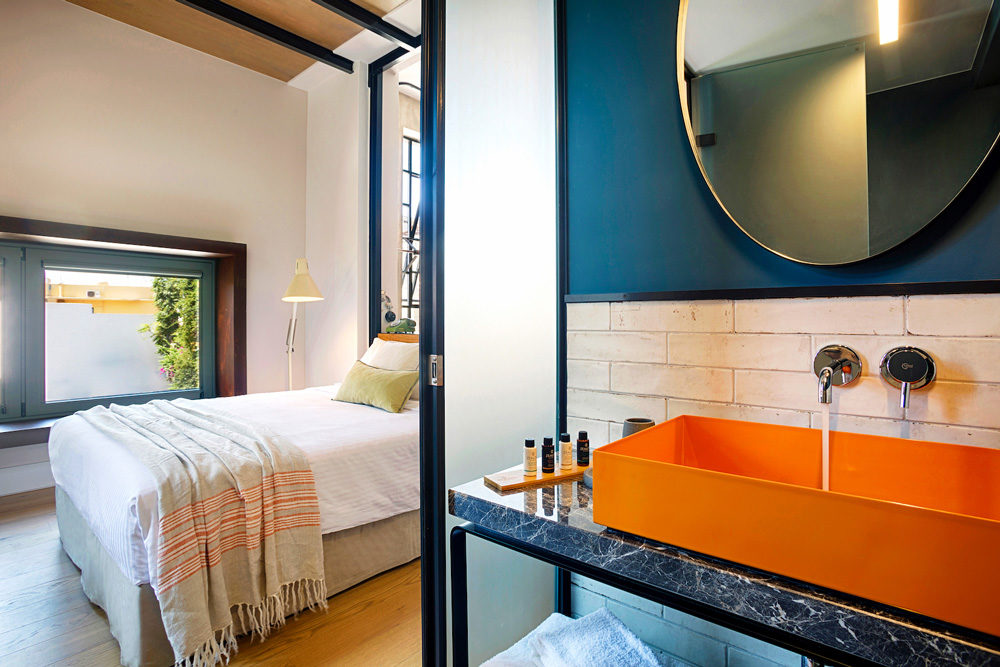 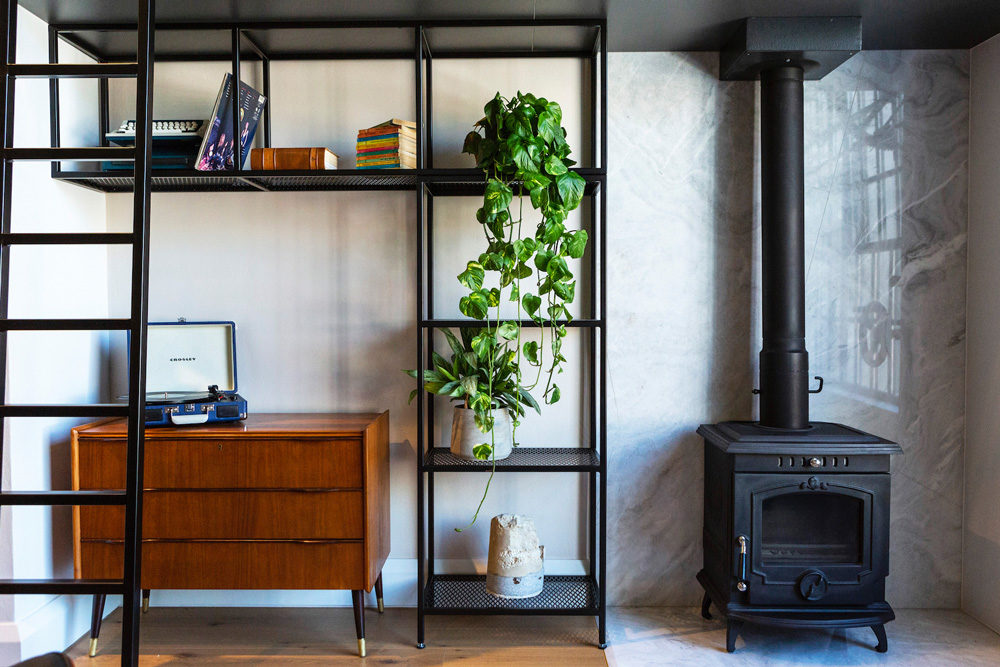 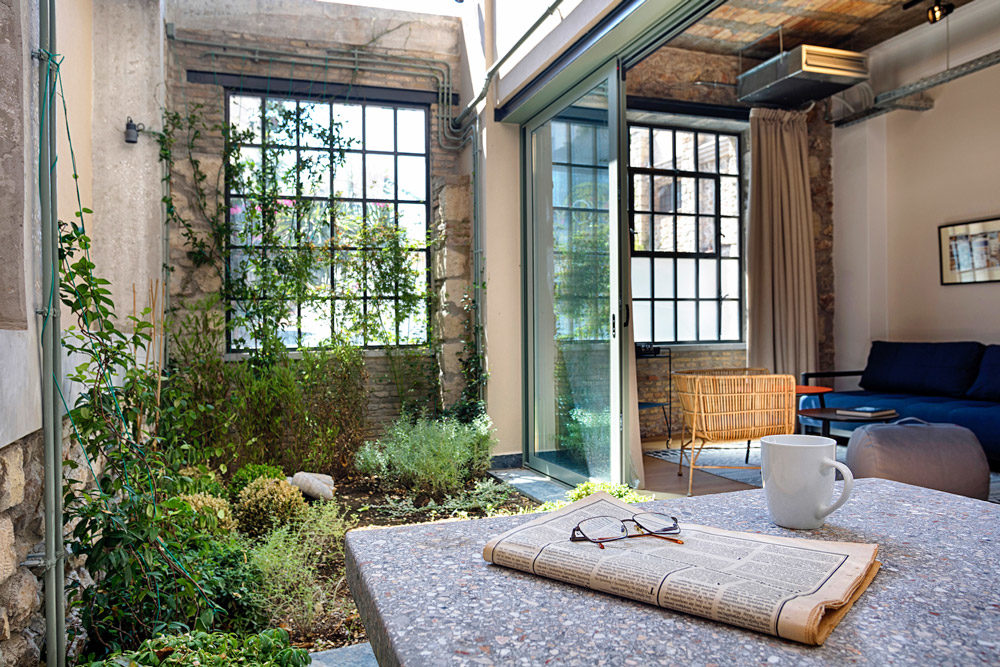 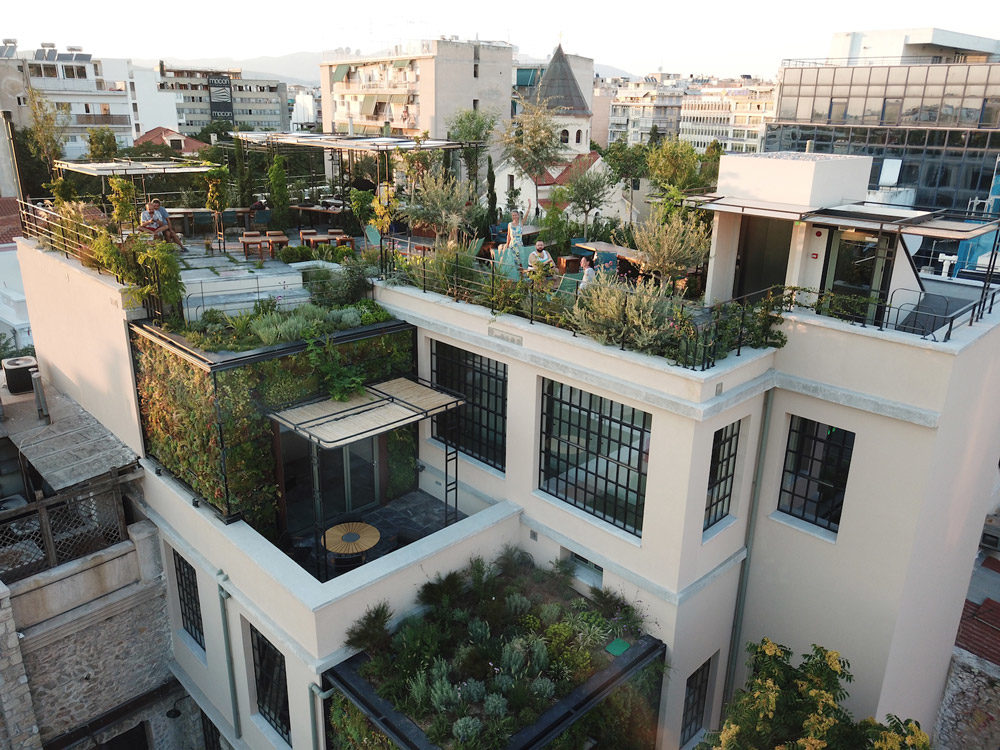 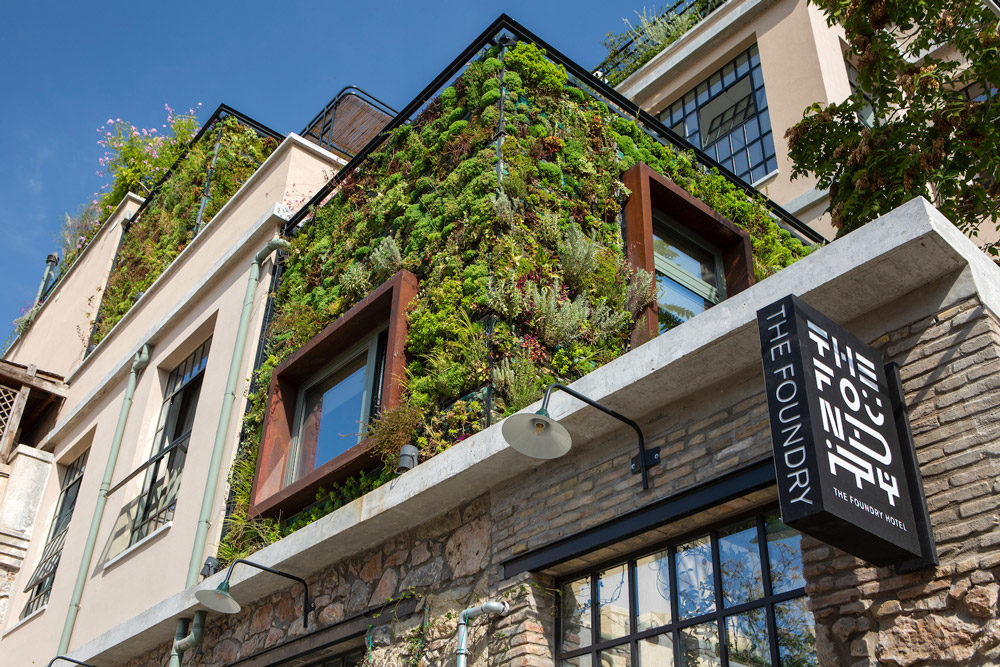 Lithia Boutique Hotel in Ioannina by G2lab November 6, 2020 In the heart of the historical centre of Ioannina, in one of the most beautiful pedestrian areas, in a neighbourhood where just a century ago the Greek, Muslim and Jewish…